We had the good fortune of connecting with Fred Thomas Jr. and we’ve shared our conversation below.

Hi Fred, how has your background shaped the person you are today?
I’m from Philadelphia, PA… South Philly as we call it. I was a kid who loved to play in the street with my friends. I mean from sun up to down down until you were covered in dirt. I was raised by a village. My grand parents lived within four blocks of each other as well as my aunt’s, uncles, and cousins. I had a lot of friends in the neighborhood from school and those you lived around me. I often reflect on these times when I’m writing. I draw from those days, the people, the culture and what was happening at the time in the city. 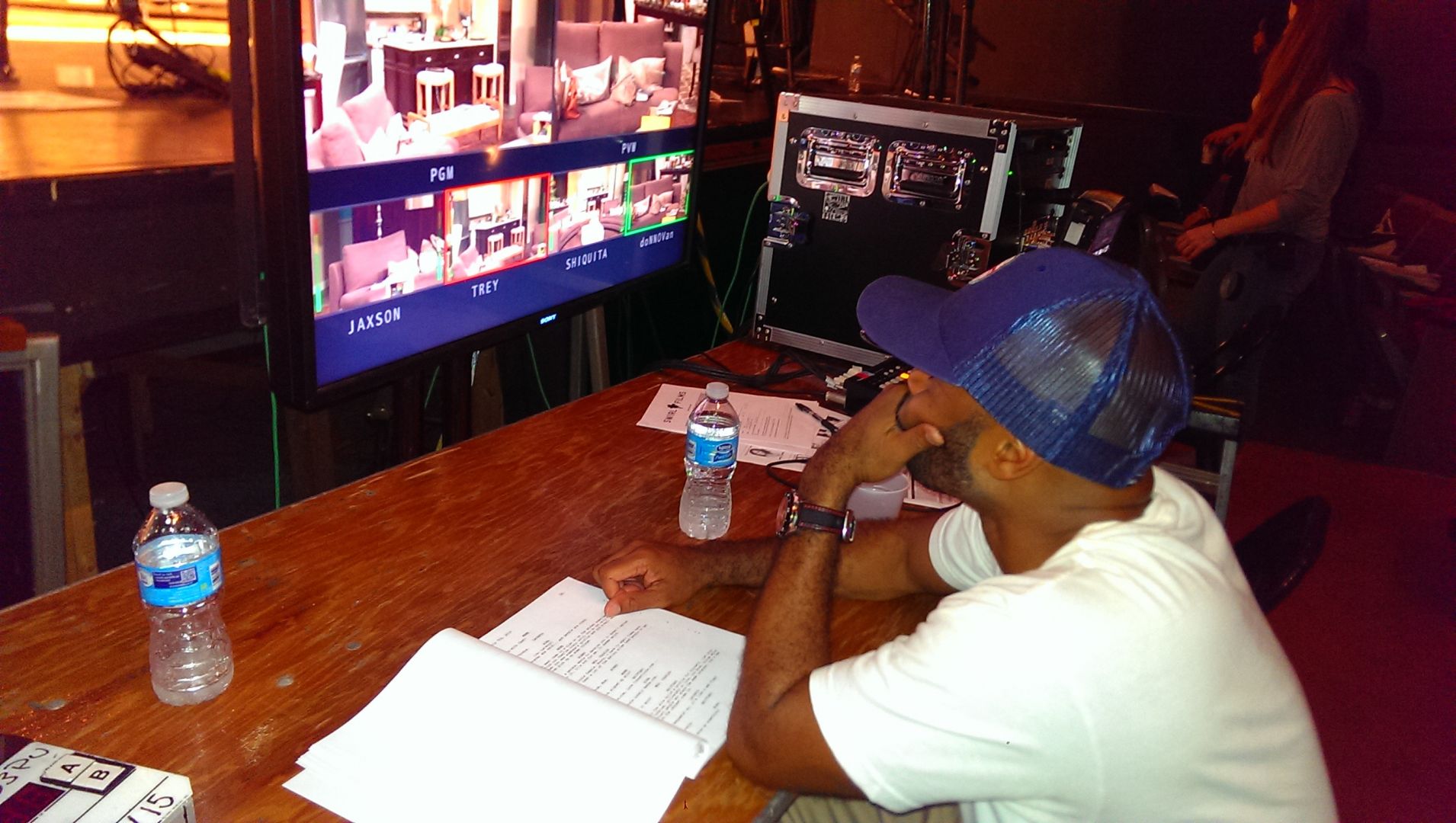 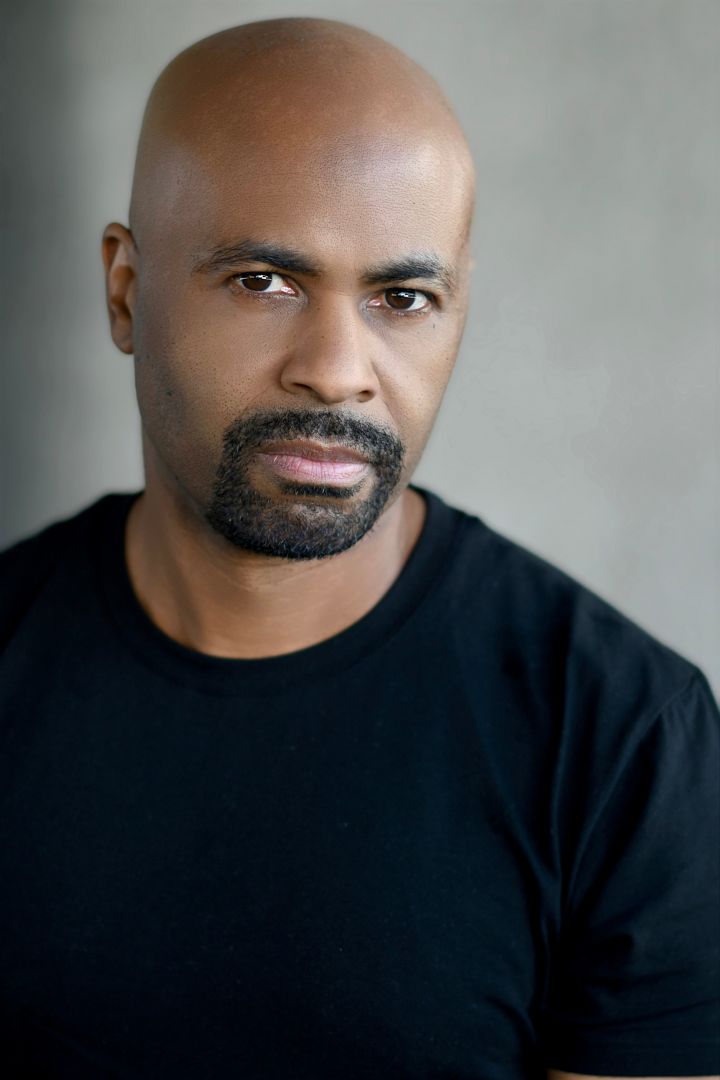 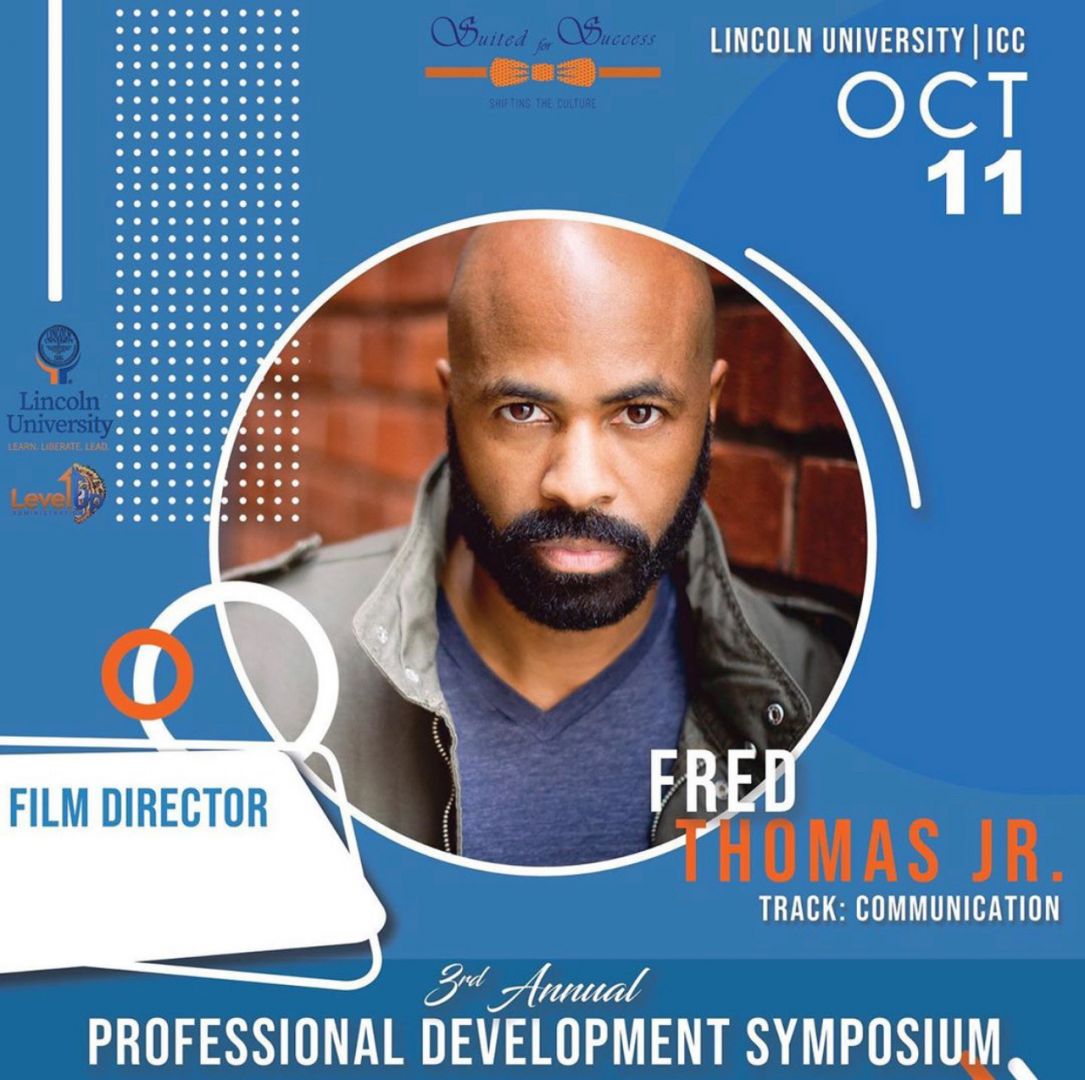 Can you open up a bit about your work and career? We’re big fans and we’d love for our community to learn more about your work.
I get excited about everything I present to an audience, whether it be an article, a play, TV show or film. I immersed myself in watching TV and films at a young age. I was heavy into comedy, so used to listen to Richard Pryor albums, Rudy Ray Moore tapes… all the things a kid shouldn’t listen too. In the afternoon I would watch hours of cartoons like Bugs Bunny and Woody Woodpecker which would segue to watching hours of popular TV shows at night like Threes Company and Fantasy Island. Since I wanted to perform I would go to local theatre to see if they had theatre for kids. It was hard in Philadelphia; it’s a city where a lot of movies were made, but it’s not a film town, so I really had to do a lot of research to find work… lot’s of free work, as well as in New York. I became interested in getting behind the camera, so I applied to film school which gave me access to equipment. I would directed shoot, music video by local artist and short stories that were not related to class assignments. I learned all the fundamentals of filmmaking. It led to working at a few production houses and local TV stations in Philly as well as teaching at the Big Picture Alliance where we taught children how to write, direct, edit, act and shoot films. I learned to be patience and persistent. If this is one’s passion the reward and success comes from completion and getting it front of people. I want the world to know that you will always find a learning lesson laced within my work. It can be a reference to an unknown historical event or how we can treat each other better as people.. Also, you will find some type of humor in most of the pieces I write,

Let’s say your best friend was visiting the area and you wanted to show them the best time ever. Where would you take them? Give us a little itinerary – say it was a week long trip, where would you eat, drink, visit, hang out, etc.
I love the beach, so anytime folks come to town that’s where I take them. A since lunch at the Sunset restaurant in Malibu. When friends visit LA they want to hit a nice hiking trail, Runyon Canyon usually does the trick for a good hike. I always recommend the Los Angeles County Arboretum, Venice Beach, drinks on Sunset Plaza. There’s usually a request for some good LA soul food. That may lead to an evening dinner at Sweet Chicks, or over to M&M’s in Inglewood. Museums are underrated in LA and there are some amazing exhibits at The Getty, The Broad and the Museum OF Modern Art. If you’re downtown a great afternoon is to just walk and hit a few museums, maybe swing over to the fashion and flower district to see these amazing elaborate displays and arrangements, but also the excitement of being in the center of these bustling bustling markets. 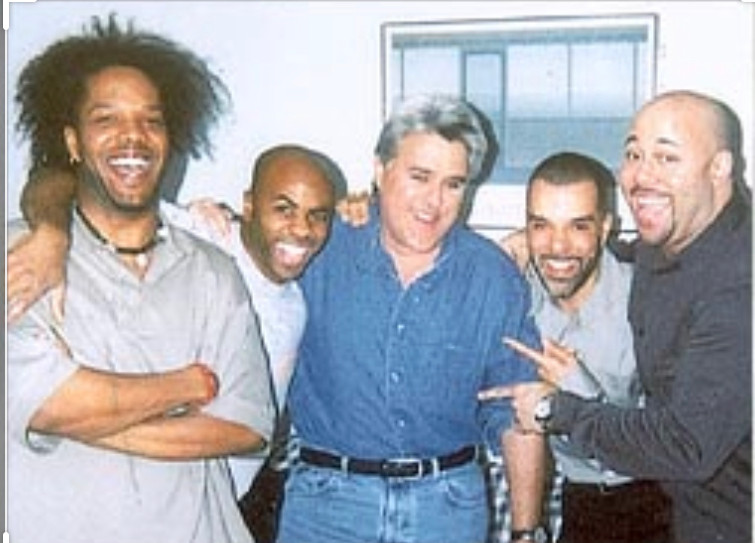 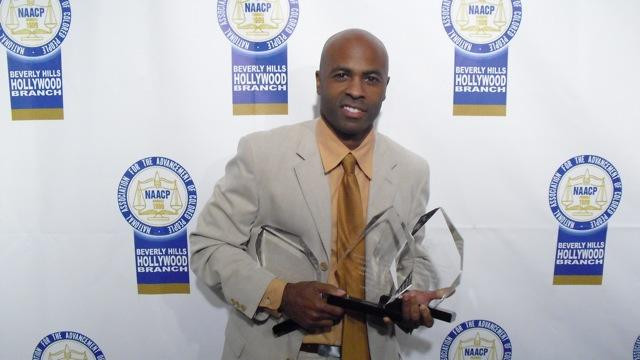 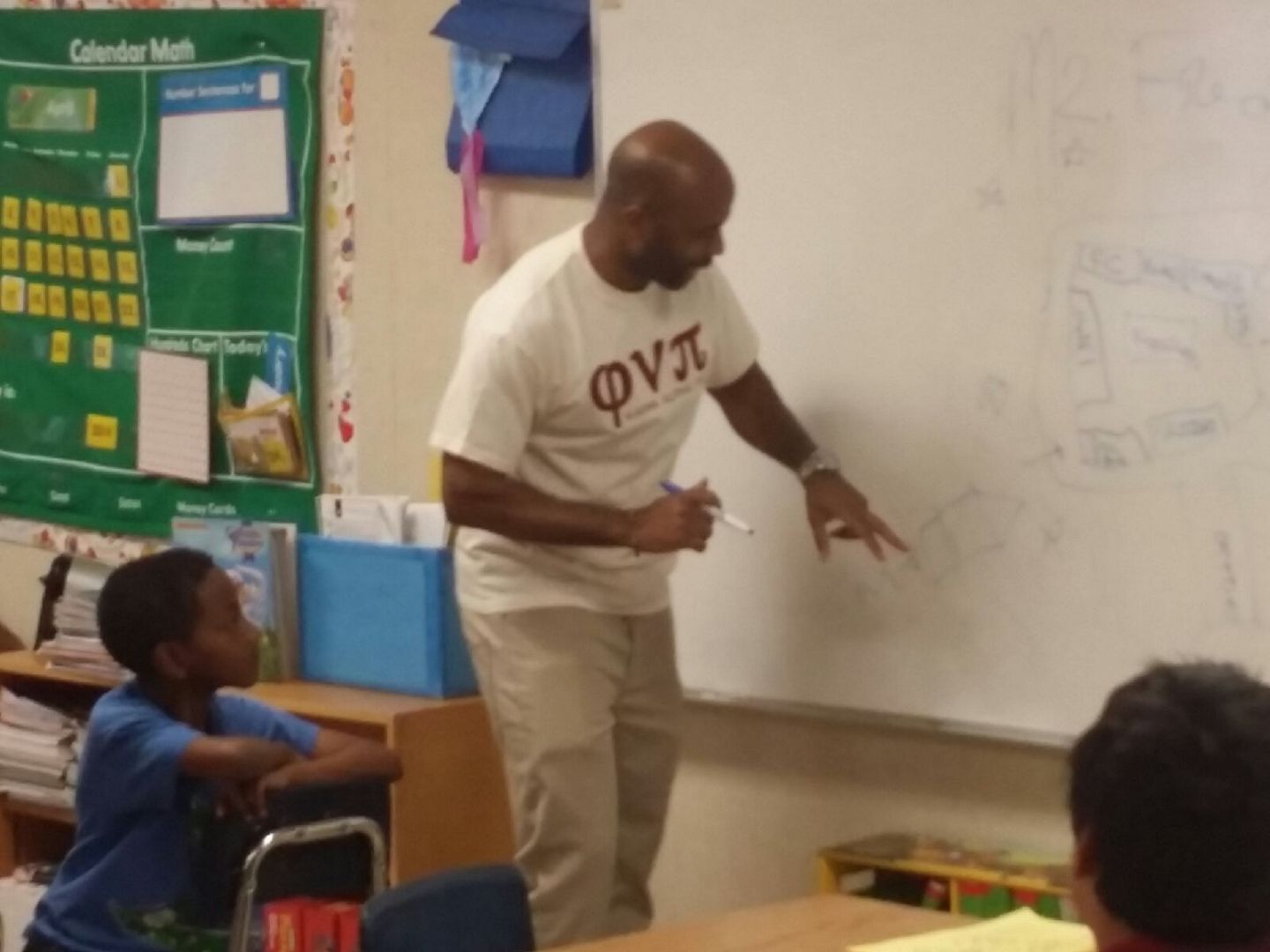 Shoutout is all about shouting out others who you feel deserve additional recognition and exposure. Who would you like to shoutout?
My parents and family deserve recognition. I was the only one in my family who had an interest in entertainment, so they went out of their way to support me anyway the could. They would come to see me perform in talent show, plays and dance contest when I was a pop-locking breakdancer. They have contributed financially to my plays, invested in my short films. My Dad is like my biggest promoter. Anytime I have a project out that I’ve written and directed or if I’m starring in something he makes sure that everyone he comes across knows about it.