We had the good fortune of connecting with Garrett Gilchrist and we’ve shared our conversation below.

Hi Garrett, can you walk us through the thought-process of starting your business?
I went to USC film school in Los Angeles in 1999. I was making no-budget feature film comedies with my friends, and directed about 12 features, and wrote about 12 screenplays. We’d all heard stories about Kevin Smith and Robert Rodriguez getting famous off of low-buddget movies. So I figured I could be a Hollywood movie director. But the economy changed after 9/11 and I graduated into the start of a recession. I didn’t have family wealth or industry connections that could get me into the film industry. It really is who you know, not what you know. And my background was in making my own films, animation, writing and artwork. I didn’t have the traditional resume of somebody who works a 9 to 5 job. So I couldn’t get hired at a shoe store. I didn’t want a retail job, but none of them wanted to hire me anyway. I sent out thirty thousand resumes without hearing back. Eventually I realized I didn’t need a traditional job, and that I could make money as an illustrator, doing art for video game clients and getting paid for each painting. And I could make a little money uploading my feature film work to Youtube, where I have over 30.5 million views and almost 60 thousand subscribers. I also have a Patreon where people donate out of interest in my work. But it was a slow process. I only ever had a handful of regular illustration clients. And I got on Youtube in 2007 and didn’t really go viral with a monetized video until September 2018. But I was also well known by 2006-7 for restoring rare film and video, which would not have been possible under a traditional wage labor structure. 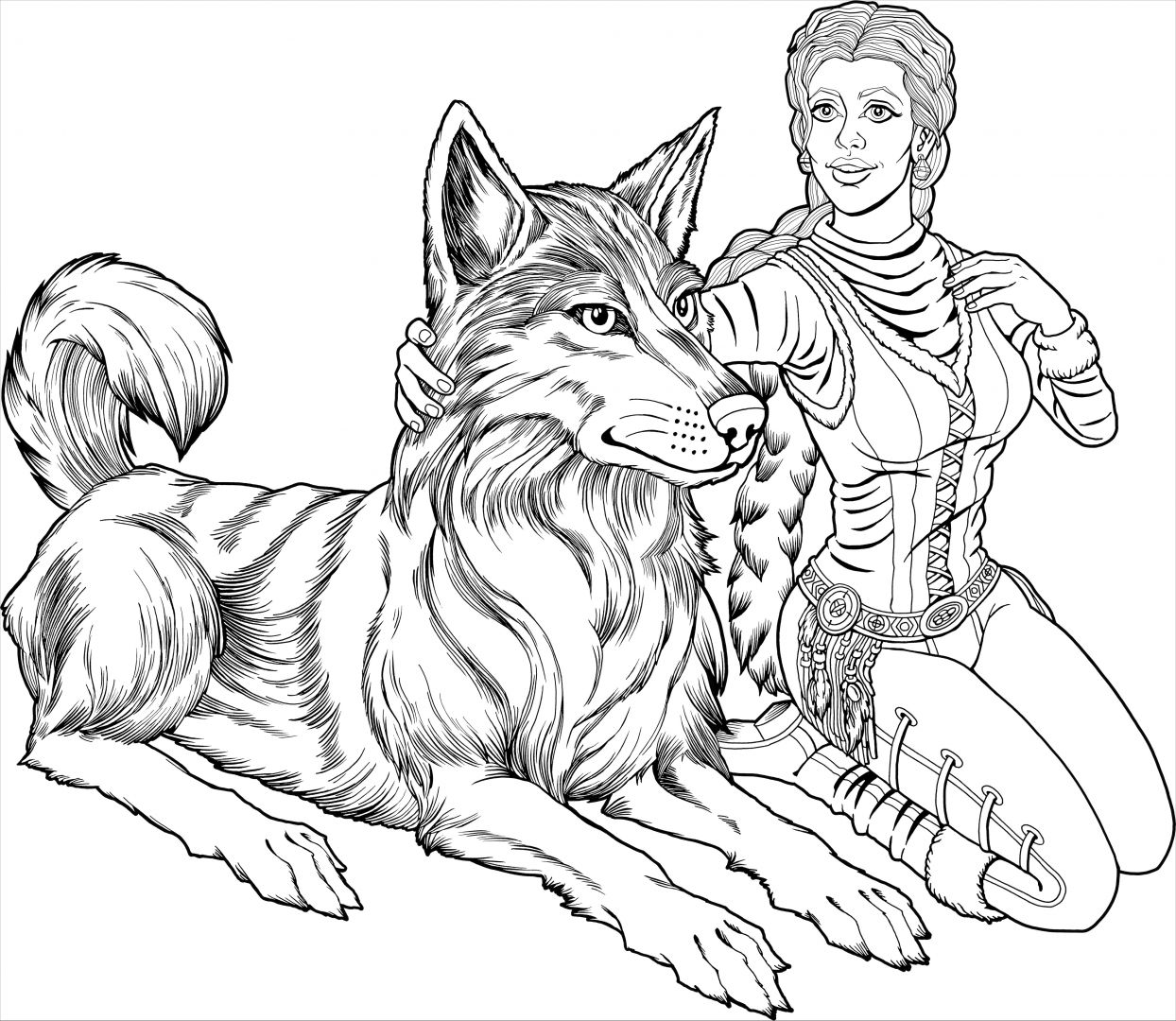 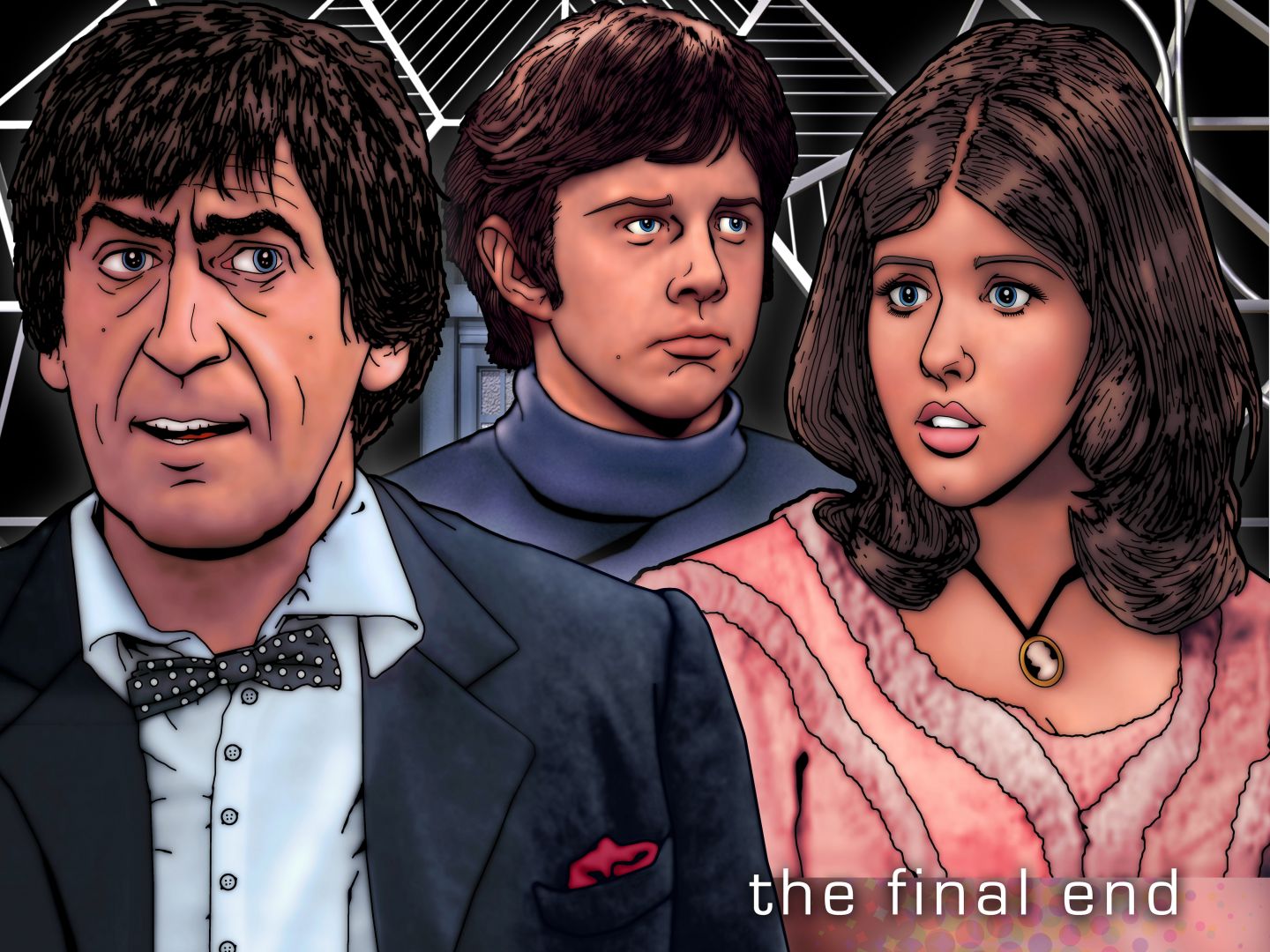 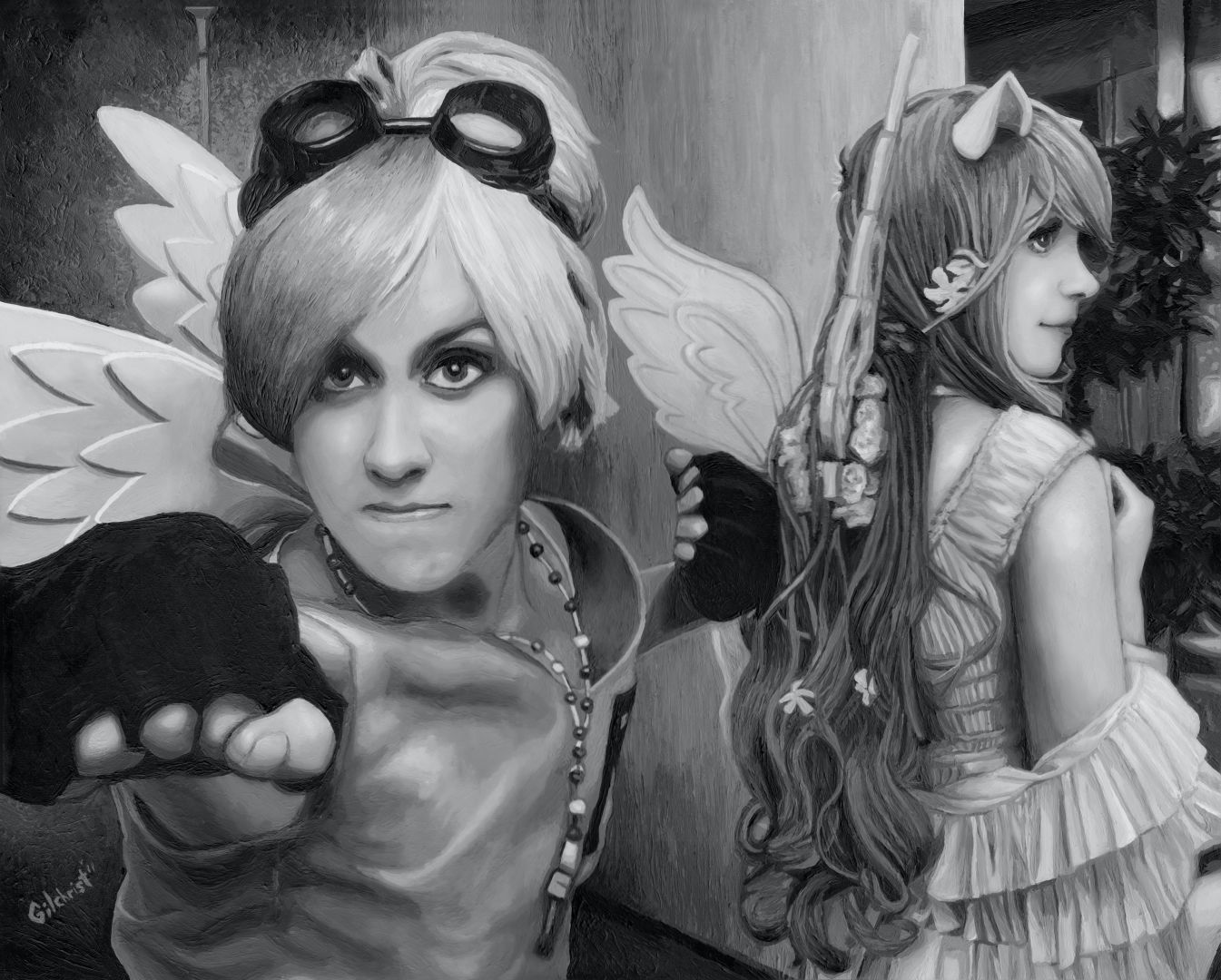 Let’s talk shop? Tell us more about your career, what can you share with our community?
Why did you pursue an artistic or creative career? My father had his own studio as a comic strip and children’s book artist, and my mother was also involved. I don’t talk to them much anymore, but being surrounded by veteran comics artists at an early age was enough to get me started. I purposely chose a different path and studied film and animation for many years, but working as an illustrator was something I understood and was able to fall back on in my late twenties, as a commercial illustrator. I was interested in many different kinds of creative expression, and had a lot more energy at twenty than I have now at forty. It takes time to develop a creative skill. You might have to work at something for ten years before you’re really good at it. So it’s good to start early when you have the time and energy to experiment.
What is the most important factor behind your success / the success of your brand? I pursued projects because I was interested in them, and some of them got attention and some of them didn’t. That attention translates into views, which can translate into money. I would like to be getting a lot more views and making a lot more money. A lot of my projects haven’t gotten as much attention as they deserve. But I’ve learned that it really is possible to make a living on the internet, just doing work that I’m interested in doing, and making some money from various sources, based on the attention I’m getting on social media. If you can find your audience, you don’t have to let other people set the rules for you. You can build a presence and career on your own terms. But it is tricky, and I’ll admit that my social media presence isn’t as focused and clear as I would like it to be. People aren’t getting a steady stream of content from me, and people who know me from one thing don’t know about all the other stuff I’m doing. But it’s never worked for me to just do projects because I think they might get views. Some of my most popular projects are really niche, obscure things that I assumed no one but myself would be interested in. But if there’s a good story behind it that makes people want to know more about it, that can really draw them in. If you’re doing something just because it’s popular, you’re only telling people something they already know, and it’ll be obvious that you’re not as passionate about it. I also find that it’s good for me to work on several projects at once to keep my interest going.
Work life balance: how has your balance changed over time? How do you think about the balance? I work variously as a freelance artist, filmmaker, film editor, graphic designer, animator and writer. In all cases I’m working from home. I don’t think I have a healthy work/life balance, and we live in uncertain times where it’s very easy to waste most of your day scrolling Twitter for the latest bad news. I think we underestimate how much energy it takes to do creative work, and to sit at a desk all day, and I don’t think our bodies know the difference between sitting at a computer doing work and sitting at a computer wasting time. You’ve got to establish the difference between those two somehow, and set boundaries. I’ve learned to be patient with myself, and to have several projects going at all times to keep my interest levels up. If I’m spending too much time on Twitter it’s because the work has become uninteresting and it’s hard to force myself to do it. I would be healthier if I had more of a life outside of the work I’m doing, but that is difficult during the 2020 pandemic, and was difficult before. Working from home cuts out a lot of unnecessary nonsense and saves a lot of time and energy, but you very quickly lose your boundaries between work and other things. It’s good to take breaks and do other things, and come back refreshed. And it’s good to be patient with yourself and realize that tomorrow is another day, and this can all get done tomorrow. 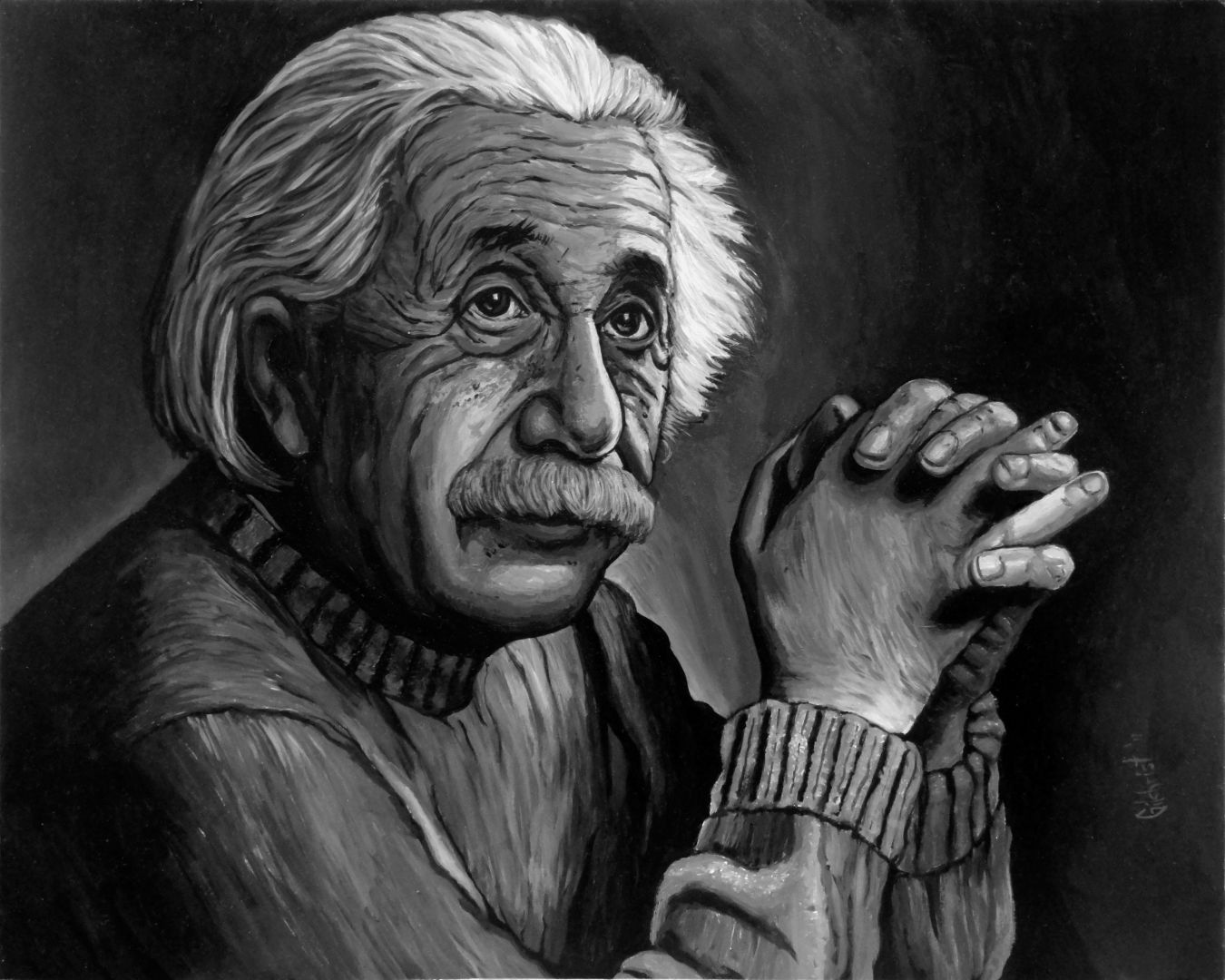 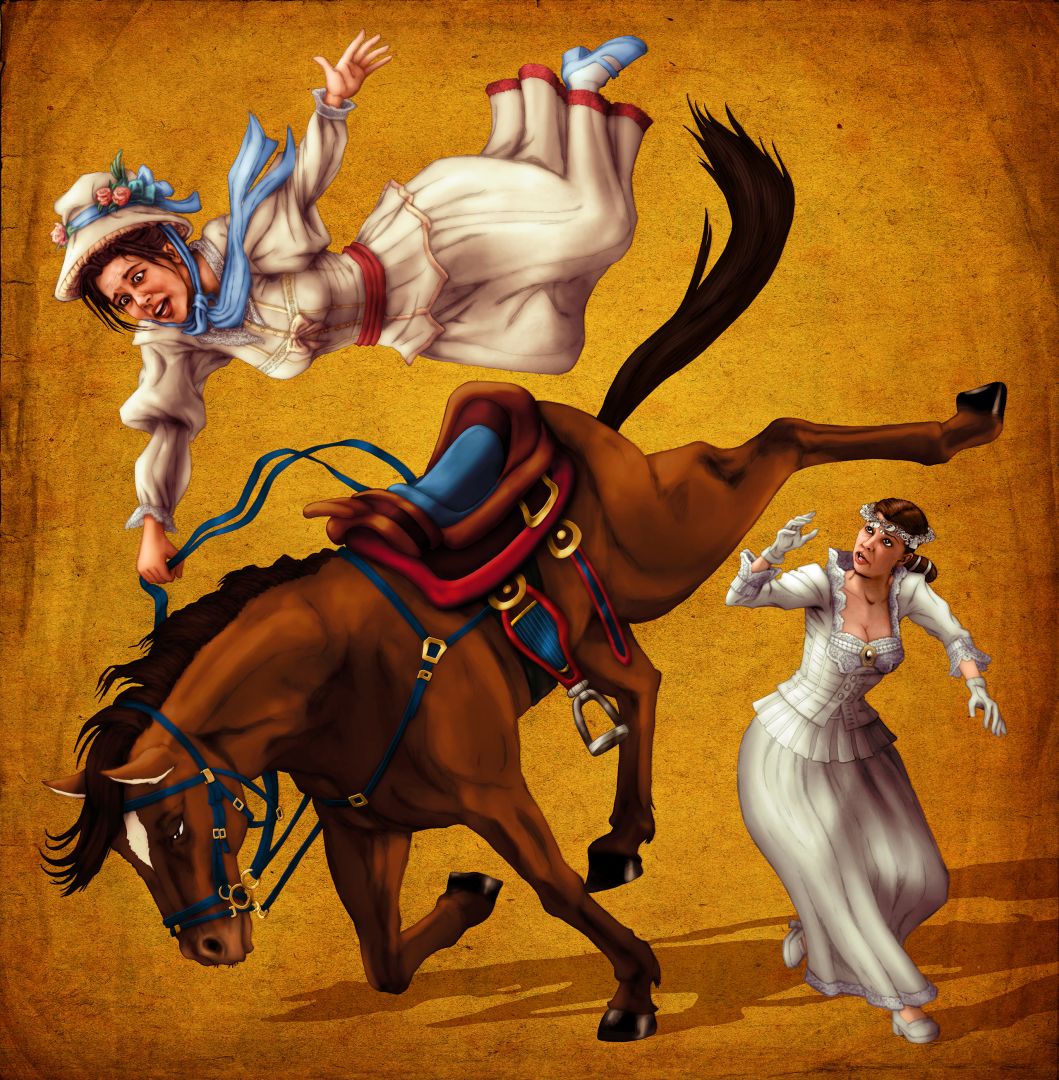 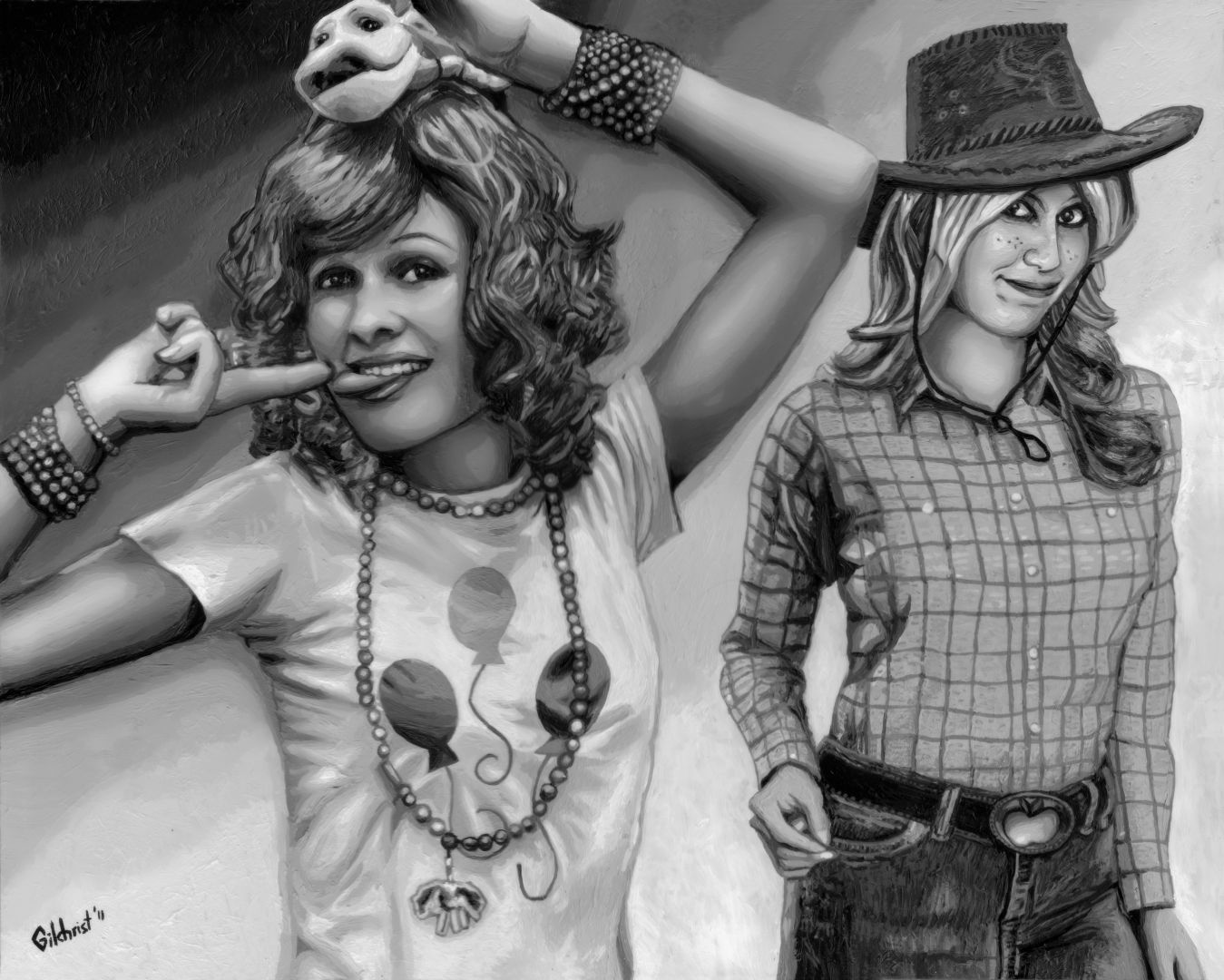 Let’s say your best friend was visiting the area and you wanted to show them the best time ever. Where would you take them? Give us a little itinerary – say it was a week long trip, where would you eat, drink, visit, hang out, etc.
I’ve always been fond of the Santa Monica Pier and Third Street Promenade. The proximity to water is very refreshing and it’s full of interesting things to see. During the pandemic I don’t recommend going indoors for long periods of time, but outdoor entertainment is never a bad thing. 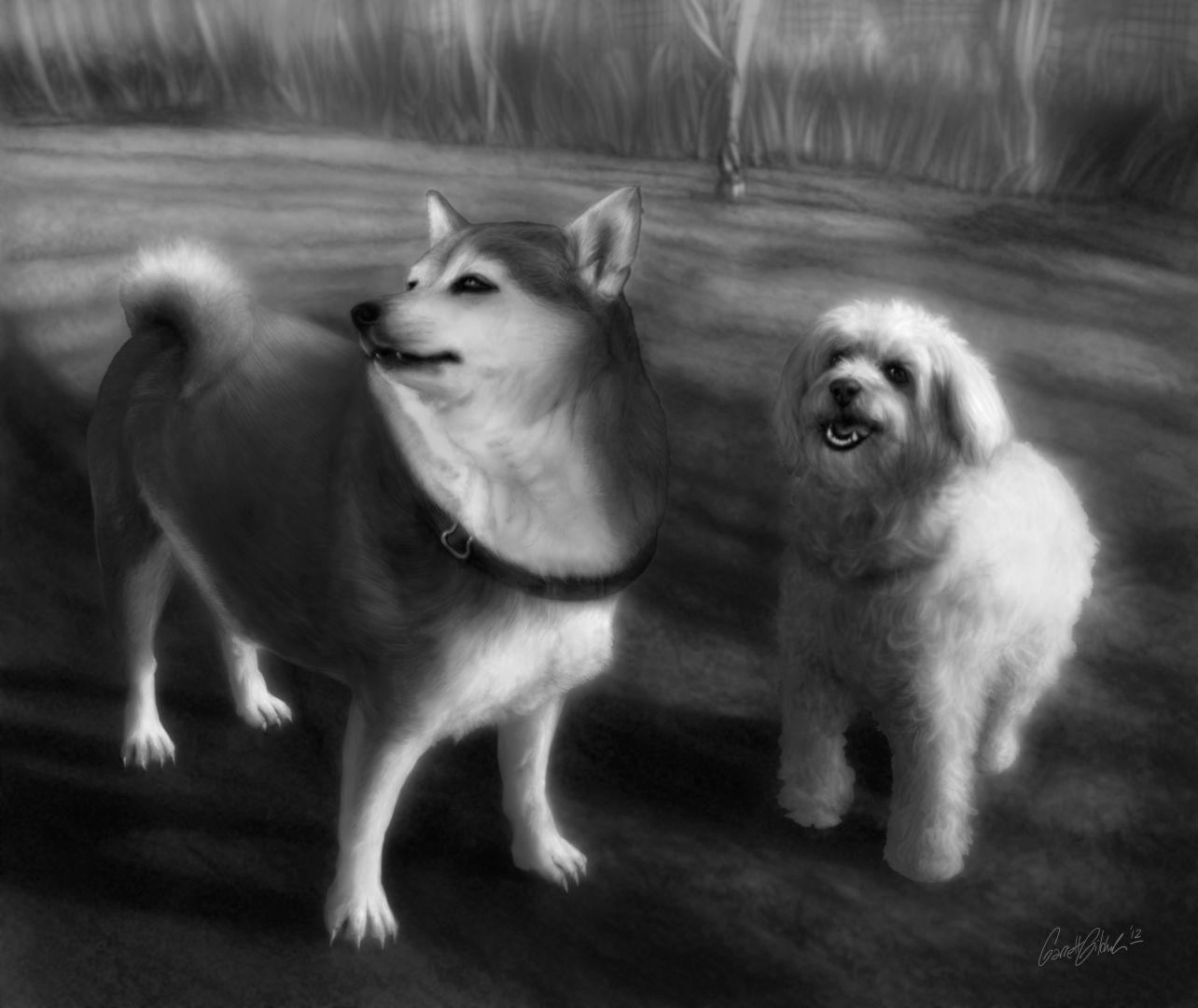 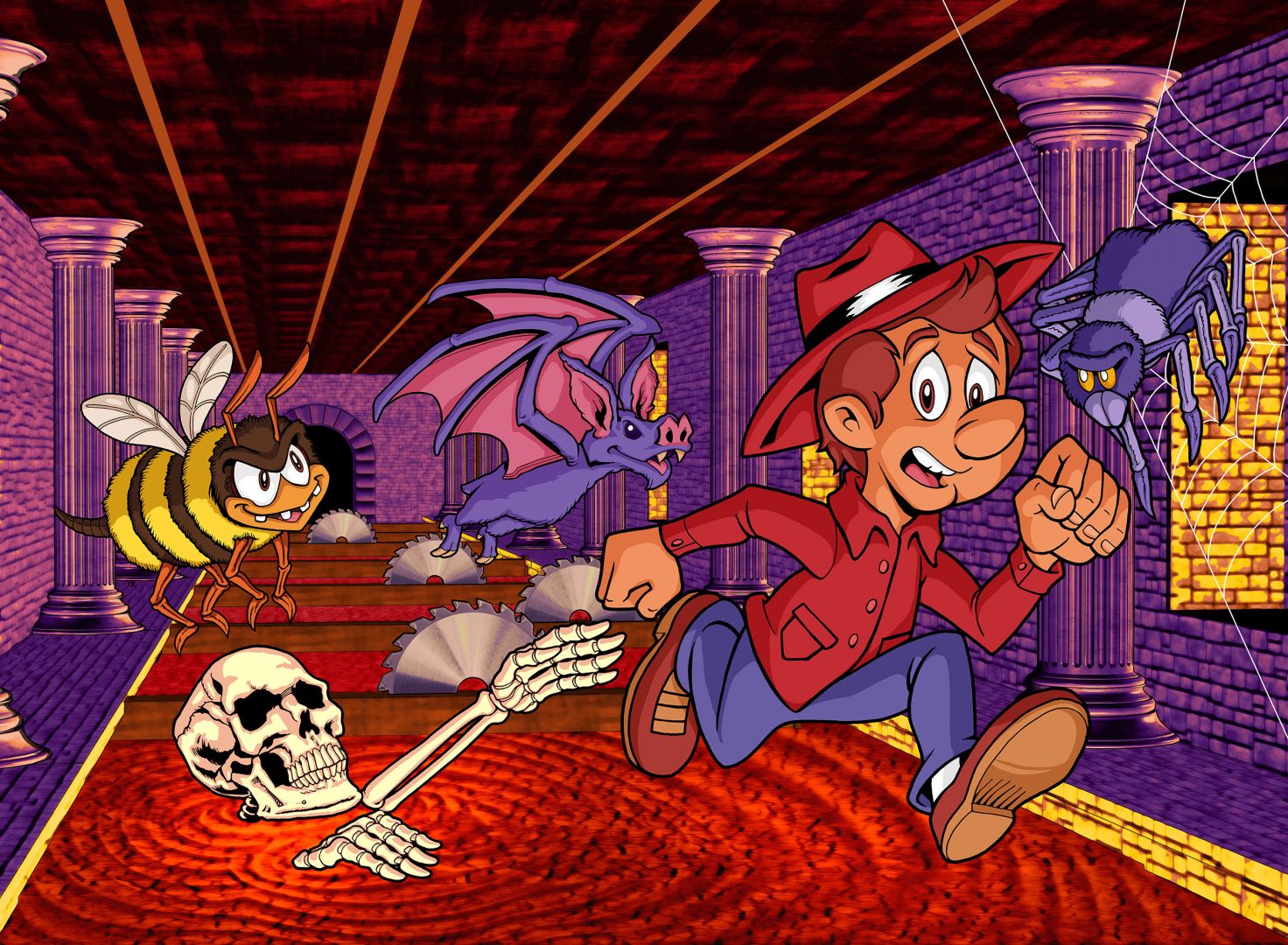 The Shoutout series is all about recognizing that our success and where we are in life is at least somewhat thanks to the efforts, support, mentorship, love and encouragement of others. So is there someone that you want to dedicate your shoutout to?
No thank you. I’ve largely worked alone. But I’m happy to shout out other, unrelated creators and friends later on in this submission.