We had the good fortune of connecting with Gary Cannone and we’ve shared our conversation below.

I was born to Italian Immigrants in 1964. I had some facility for drawing when I was young and enrolled in a magnet art program when I started high school in 1978. I was into things like Mad Magazine, Wacky Packages, and 70s comedians (Carol Burnett, Redd Foxx, Norm Crosby). The high school art program was ultimately disappointing as it focused on design skills which didn’t interest me at the time. I had some vague idea about being a fine artist but I didn’t know what that was when I was in high school.

Punk Rock hit my awareness soon after; it was like love at first sight. I started a band with a friend of mine. I played drums (poorly) but we were gigging. It hit me at some point a few years later that I hated being in the background keeping time while all the attention was going to the guys in front, I liked making, xeroxing, and posting flyers for shows around Chicago as well as the thought process involved in individuating a band; the least interesting part for me was the actual craft of drumming, even at its most minimal. 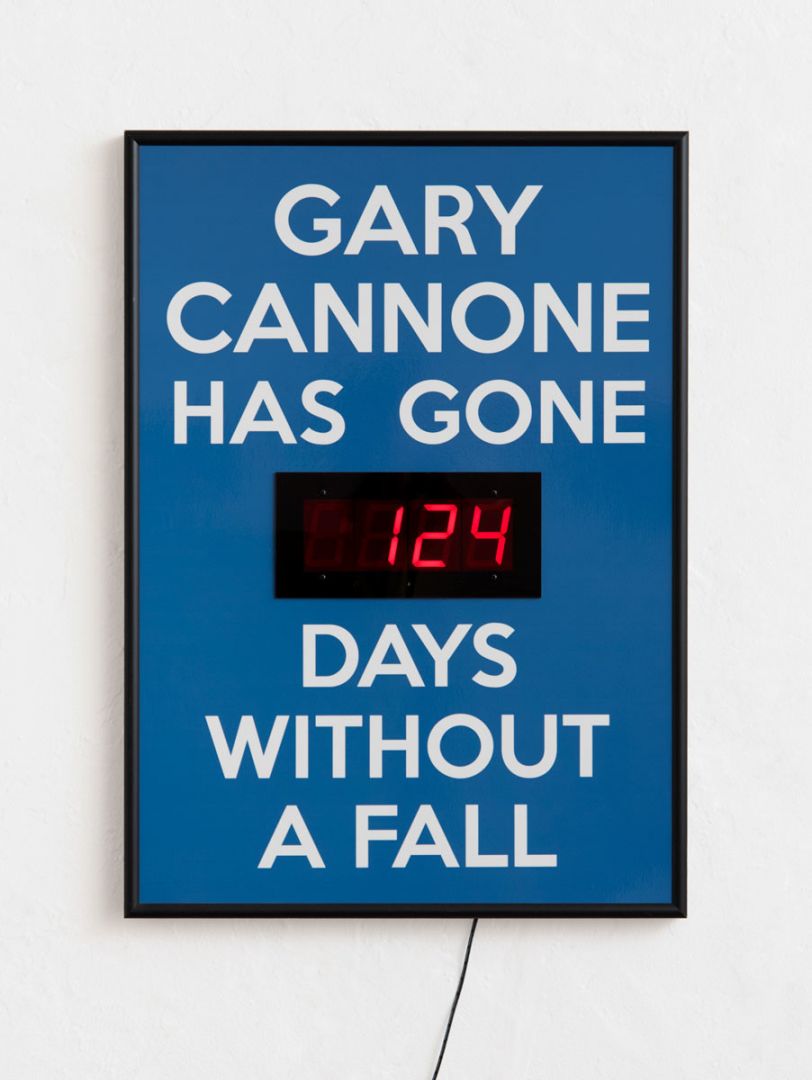 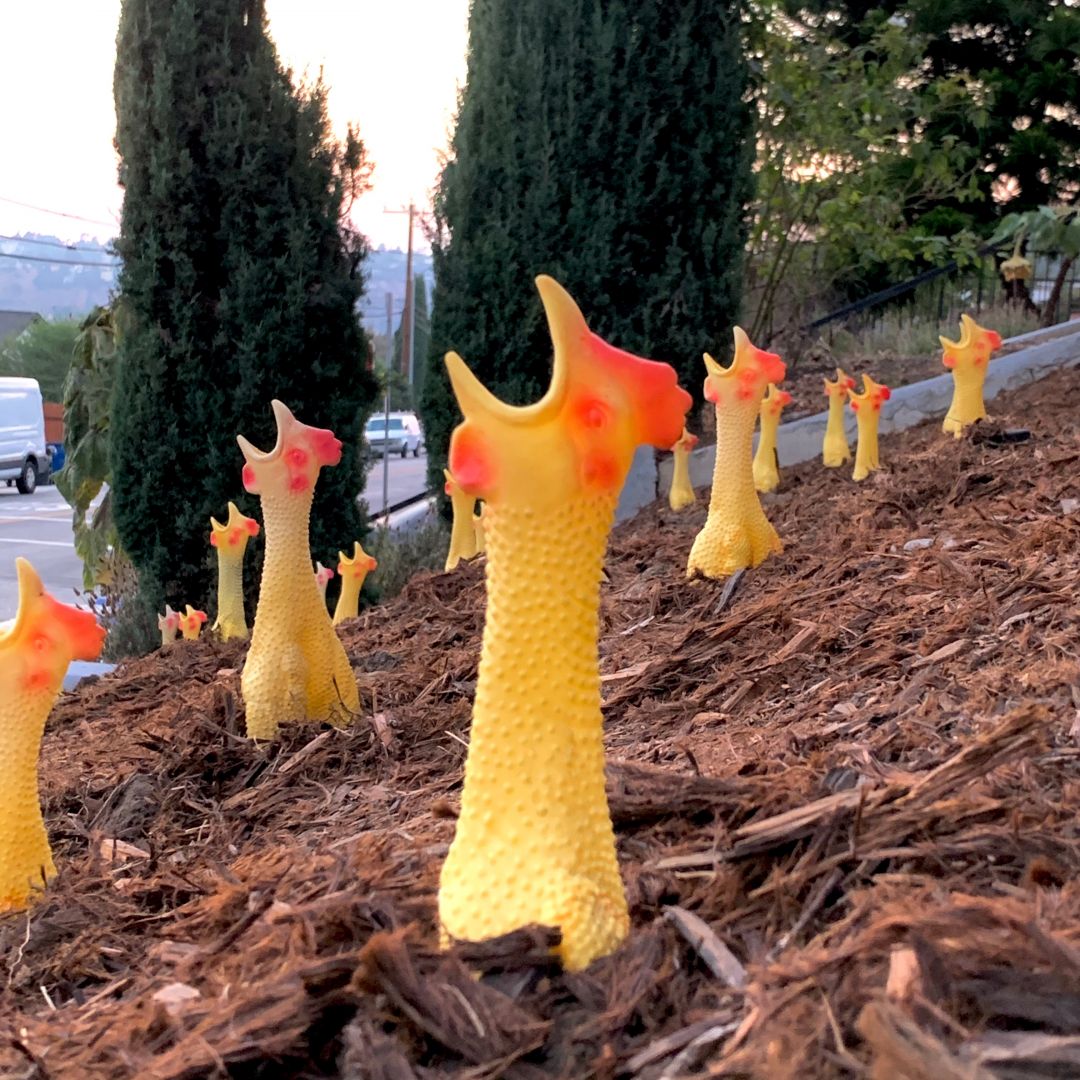 Can you open up a bit about your work and career? We’re big fans and we’d love for our community to learn more about your work.
I was initially driven by a straight up love for examining the precepts of art: representation, authorship, and authenticity.

Around 2012 I started feeling strange sensations in my body, I lost a lot of manual dexterity, had difficulty with walking and and staying balanced on my feet, I collapsed or fell often. I was diagnosed with Multiple Sclerosis after lesions were found in my central nervous system. I stopped making physical objects as I addressed mobility issues. I started writing jokes (one liners) that were very subtle or had buried punchlines and posted these jokes on social media. A friend of mine, Ken Ehrlich, asked if I would do a set of stand-up comedy at the Hammer Museum in Los Angeles for a project of his. I did the set at Machine Project a few days before and was surprised that I was getting positive responses to these weirdly crafted jokes. The Hammer set went well. Although I haven’t done stand up since, I realized that the M.O. or conceptual foundation of my humor was wed to my artmaking, this felt freeing.

Soon after, I was walking through the shop at work and there one of those signs that broadcasts “Days without an Accident” in order to inspire shop workers to keep safety in mind. I called the company that made that sign and had them make me a sign that said “Gary Cannone has not fallen in <x amount> of days.” The days are on a small LED monitor in the middle of the sign which auto-increments. I only need to set the sign back to zero whenever I fall. I’m not sure if it’s the best piece I’ve ever done but it’s the most significant to me because I was able to bring my MS into the work in a way that was closer to slapstick or humor than straightforward advocacy.

My work can be described as a decidedly reductive art executed with the deft skill of a prop comic. The resulting ensemble explores fragility, instability, urges, communication, humiliation, tension, torture, gravity, parody, dexterity, and death. 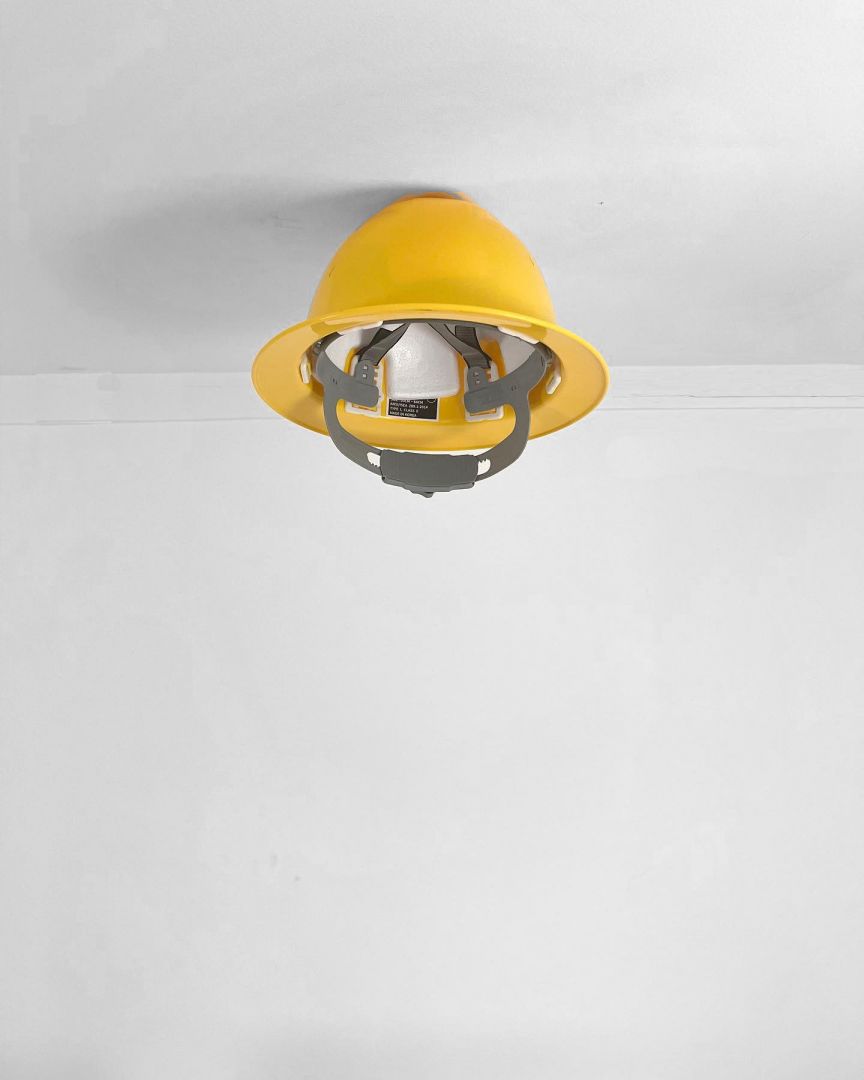 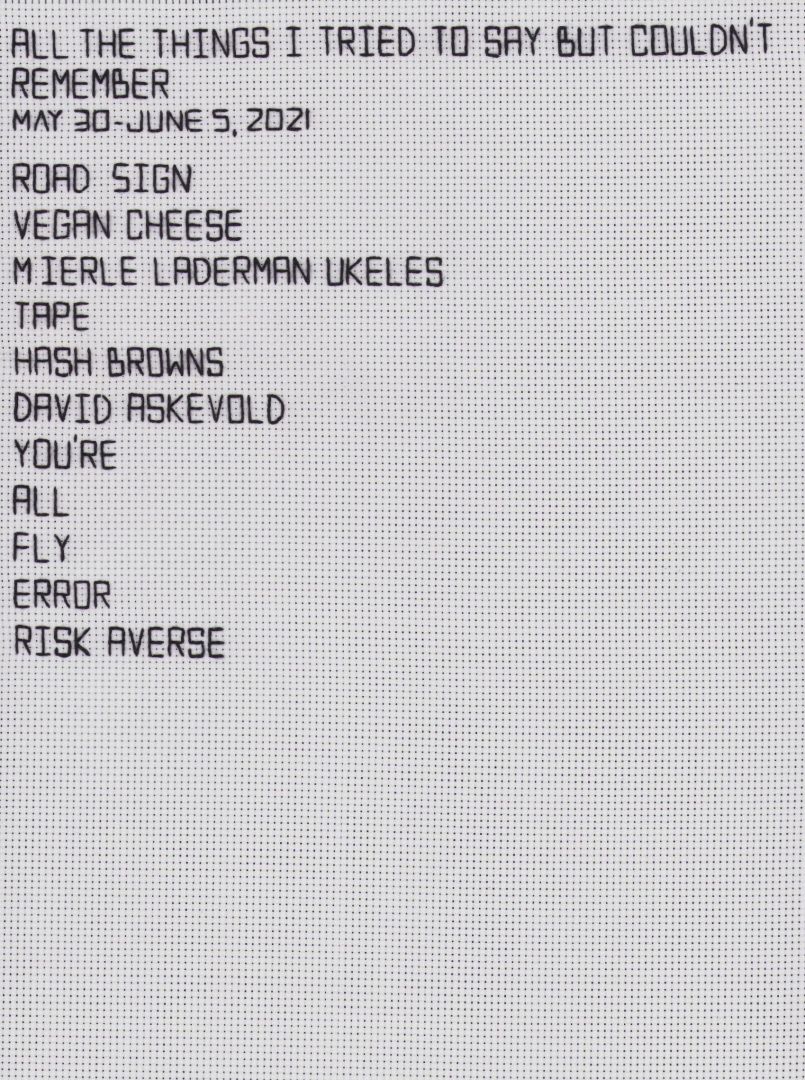 Any places to eat or things to do that you can share with our readers? If they have a friend visiting town, what are some spots they could take them to?
As someone with limited mobility my range is limited to Eagle Rock except when it comes to art. I hit museums and galleries as an the exception to that basic limitation. Eagle Rock has a great space called “The Situation Room,” where I’ve shown multiple times. The space’s mastermind Micol Hebron has a series called “Feminist Fridays,” which I should go to more often. As far as dining my favorite place for Breakfast and Lunch is Habitat Cafe on Eagle Rock Boulevard, particularly for their Cauliflower Melt Sandwich (ask them to add Tapatio). Exciting new galleries like La Loma Projects, Foyer LA, South Willard, and The Yard LA have been my favorite galleries lately, they are not super slick and I love the attitudes of the people behind them (Connie Walsh, Kirk Nelson, Ryan Conder, Amy Sarkisian, and Tyler Vlahovich). My old friend Hamza Walker is the director of LAXart, he’s the most knowledgeable person about art I’ve met in Los Angeles, which, along with LACE are my favorite non-profits. Visiting museums is always about the show but I like the Hammer, Hauser & Wirth (technically more of a kunst hall than a museum), and the Institute for Contemporary Art with the formidable Jamillah James as senior curator. My favorite dinner place is Sage, my favorite bars are Walt’s (tons of pinball machines and great bar food) and the Verdugo Bar when you want to drink and have a heart to heart conversation with a friend 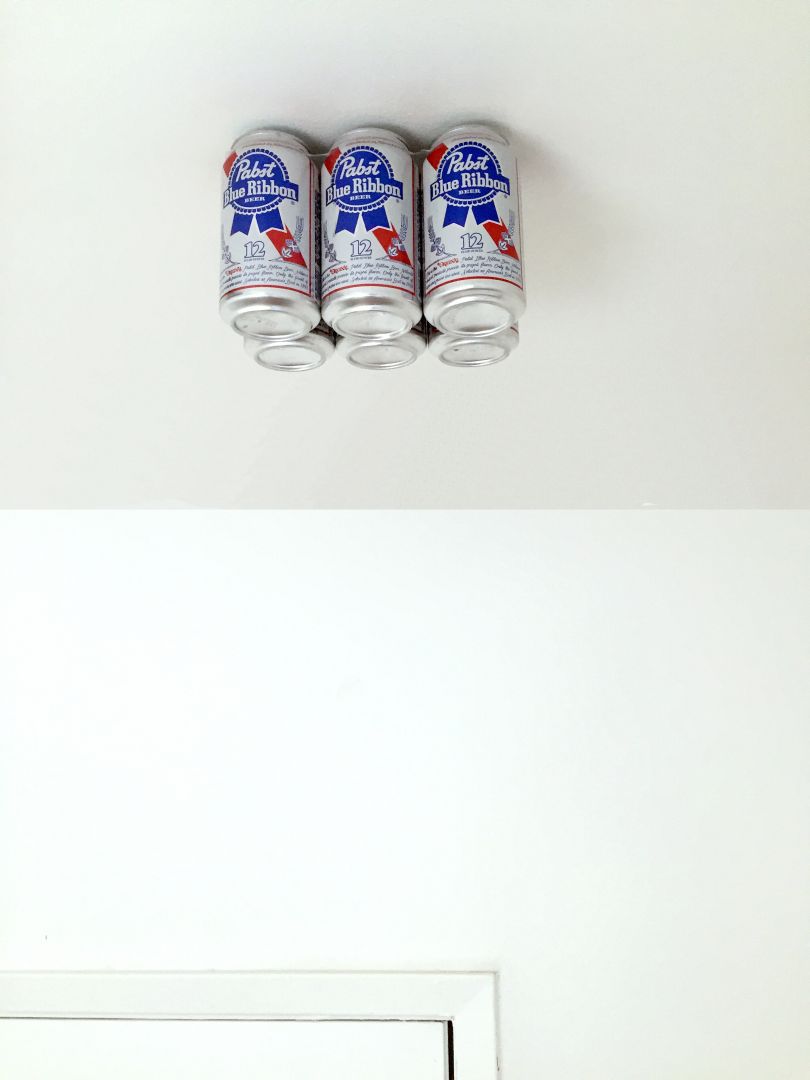 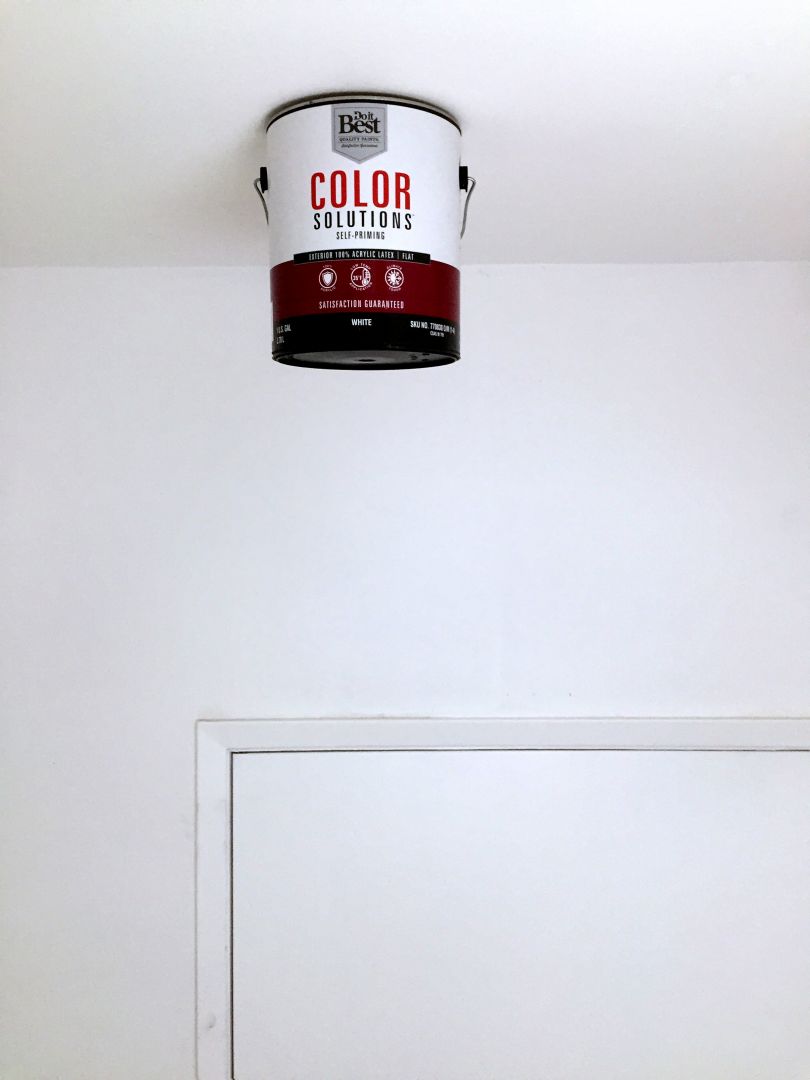 Shoutout is all about shouting out others who you feel deserve additional recognition and exposure. Who would you like to shoutout?
I was taking a foundation 3-D (sculpture) class at University of Illinois at Chicago, having decided to major in art. My teacher was an artist Dennis Kowalski, I really had no idea what I was doing but I started learning about 60s and 70s American art from Dennis’ slideshows and really loving the experimental nature of what I was seeing. I was drawn to art that seemed challenging, paradoxical, and subversive. I started making sculptures without an explicit agenda from debris I lugged in from the surrounding neighborhood. Dennis, and later another teacher, Charles Wilson responded to what I was doing. It was the first time in my life I got positive feedback for anything I did. 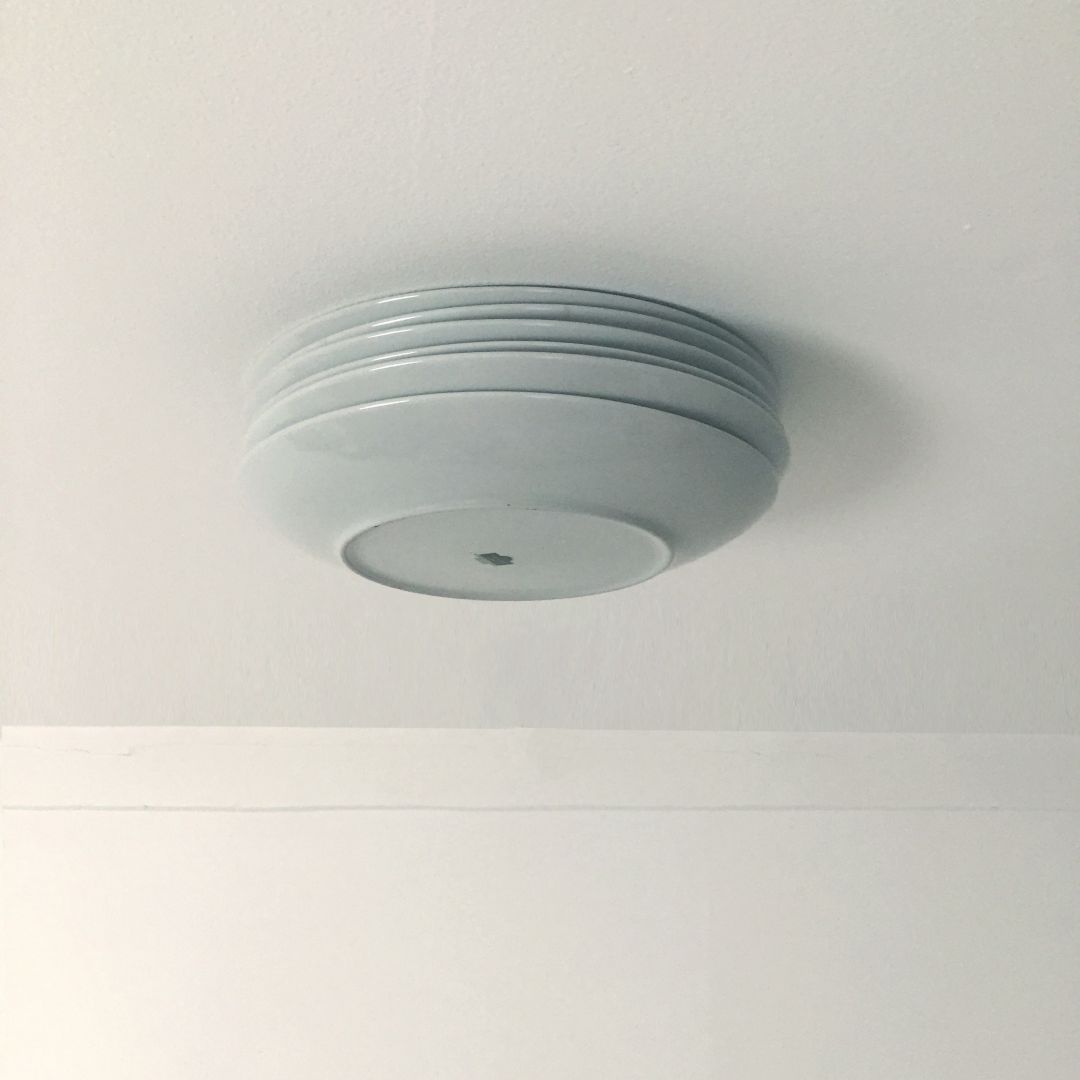 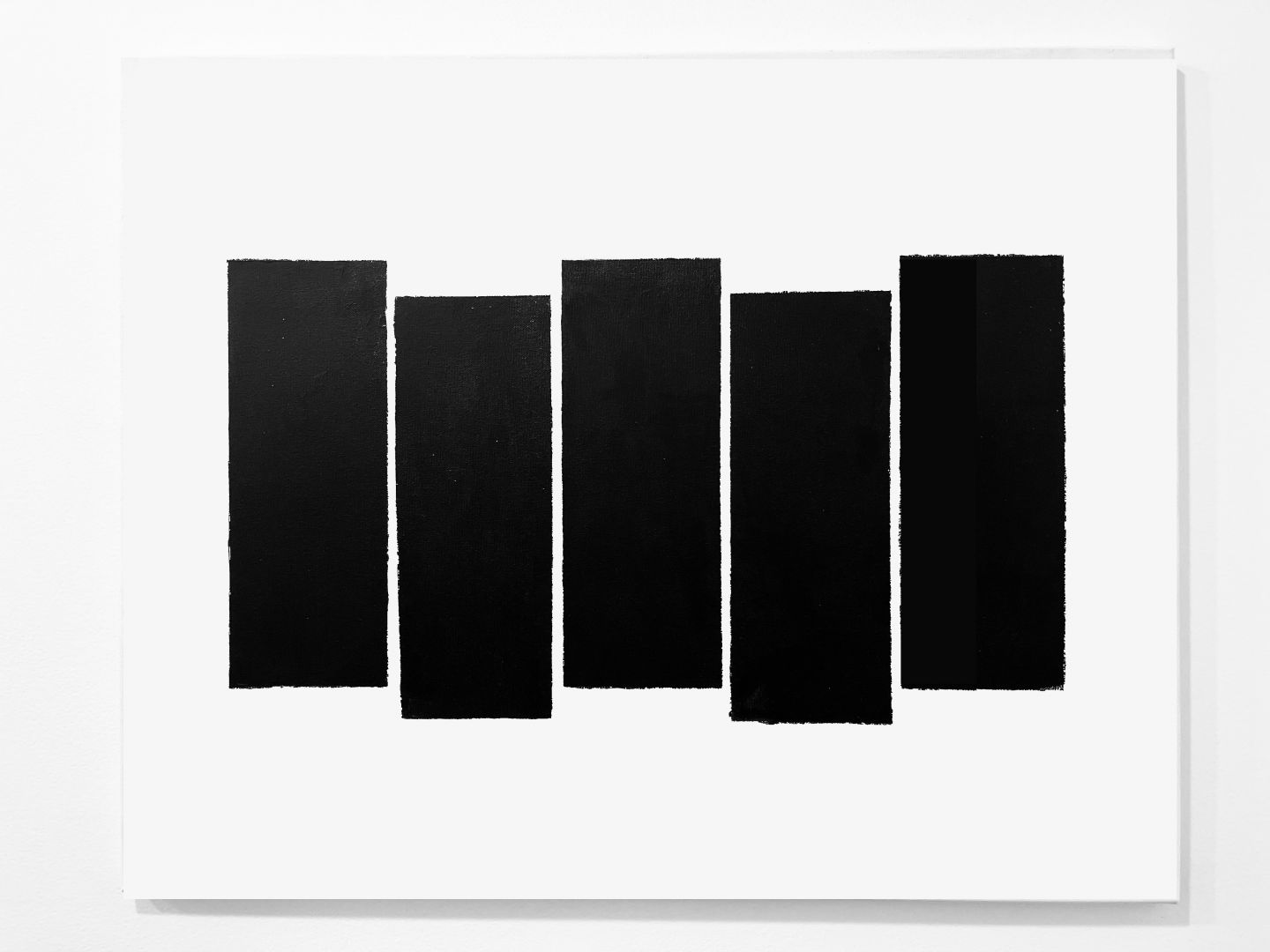 Image Credits
All images courtesy of the artist