We had the good fortune of connecting with Gerry Rothschild and we’ve shared our conversation below.

Hi Gerry, what led you to pursuing a creative path professionally?
I really had no choice. It’s all I’ve ever wanted to do. Music grabbed me from as far back as I can remember. There was a lot of music in the house growing up (records and radio). Classical and broadway mostly with a good helping of New Orleans Jazz and the occasional Spike Jones parody records. From my teen years on it was Rock and Folk and Country. I started playing in bands when I was 13 and have been playing, performing and studying music ever since. 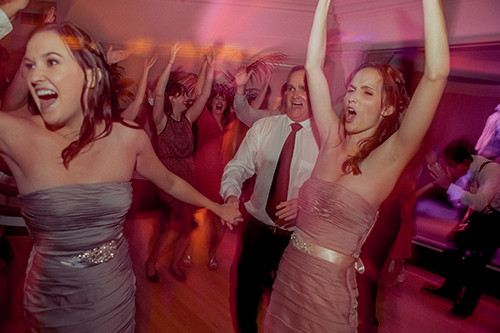 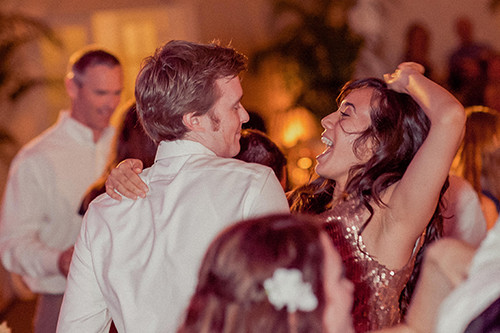 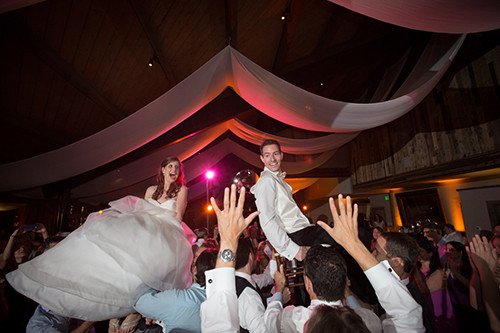 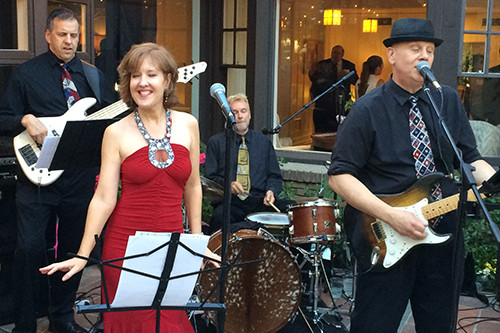 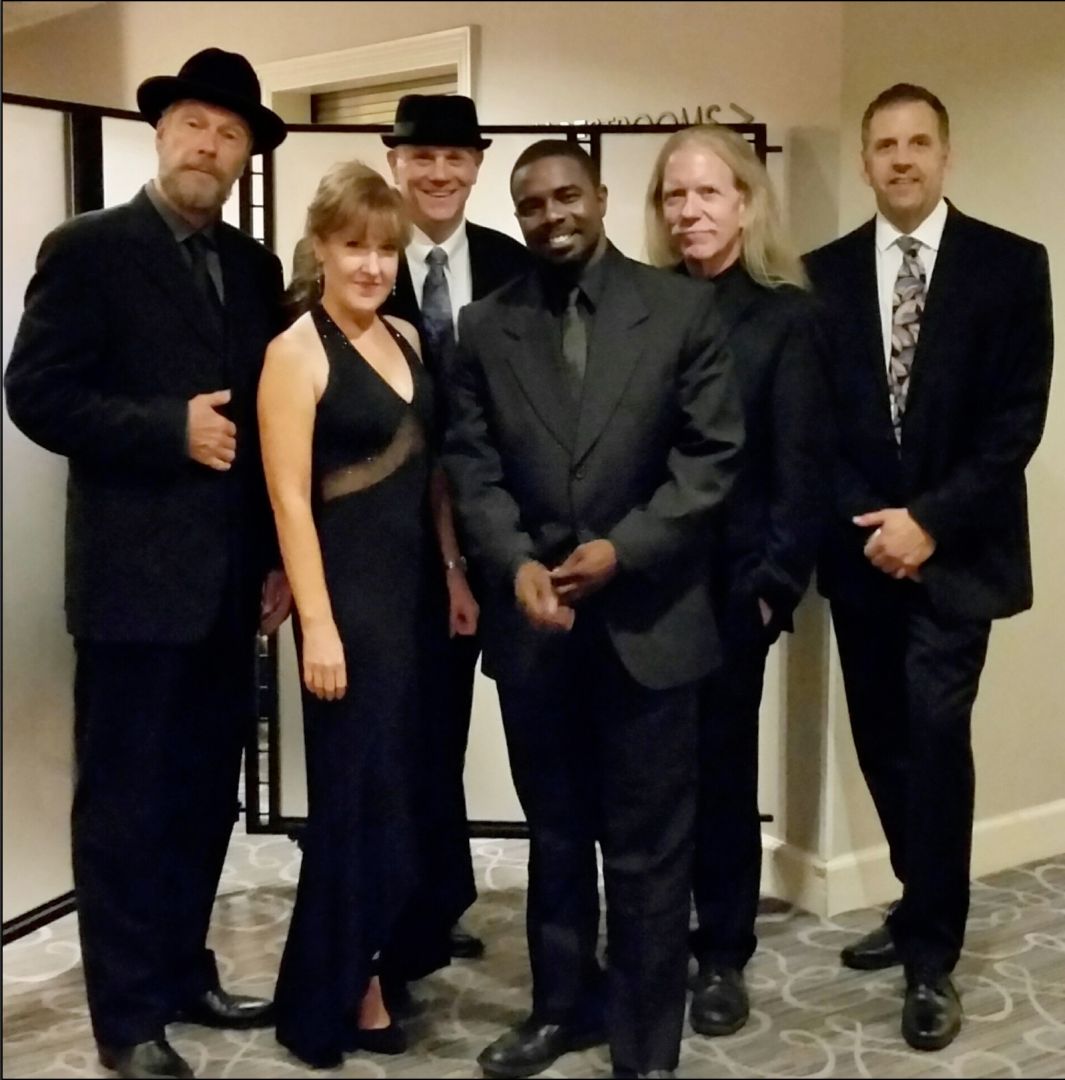 Alright, so let’s move onto what keeps you busy professionally?
I started like a million other guitarists. I fell in love with Rock and Roll. I spent most of my time listening and figuring out how to play what I heard. I was fortunate to have a good ear and a halfway decent voice. Jam sessions, high school bands and a realization that music is what I had to do led me to the University of Kansas and the music dept. It was there that I developed my singing skills. After school I played in bands across the U.S. and toured a bit in Europe. During those years I continued studying many more styles of music even taking a few years off of performance to study Jazz Guitar. I was composing during this time as well and wrote music that I played at gigs and wrote the music to a Musical, “The Clouds of Highway 40” that ran for 9 weeks in a regional theater in Kansas City. I’m one of the lucky ones. I’ve been able to work at music full time for over 30 years. For that I feel incredibly fortunate. Is it easy? No. Did I care? I don’t think I even noticed. When you do what you love you don’t need much else. In the early years I played gigs and could always supplement my income by bartending or working in a studio. My studio work led me to employment as a music editor on some pretty major television shows including Friends, The Drew Carey Show, The George Lopez Show, Step by Step and Dream on. I even won a Primetime Emmy award for my work. My work in TV and on stage brought some incredible musicians into my life the bands that we put together for our events now are just a joy to be a part of.

Any places to eat or things to do that you can share with our readers? If they have a friend visiting town, what are some spots they could take them to?
It would always start with the daylong car tour of the city. Starting in the mountains above LA going into downtown with a stop for lunch at Grand Central Market, although it’s lost some of its funk factor lately. The over to Rodeo Drive and Beverly Hill on the way out to Santa Monica. A beer at a bar and dinner which could be anything from In and Out Burger to Border Grill. The day would end with a drink at Yamashiro’s in Hollywood. The view there is spectacular. The week would also include a day at Venice Beach, and LACMA or the Broad museums. Guitar stores for my musician friends and whatever the LA Times says is hot at the moment. 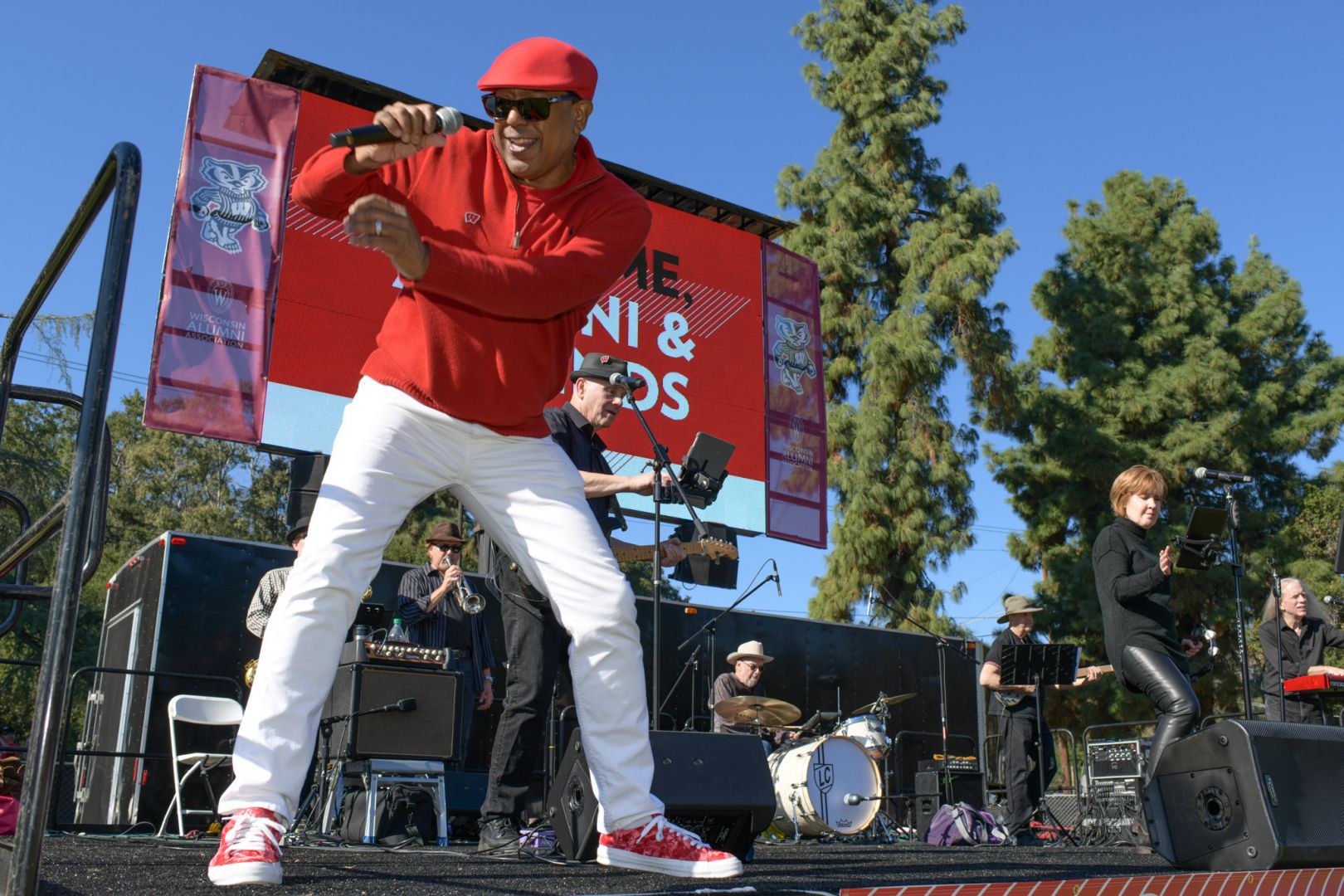 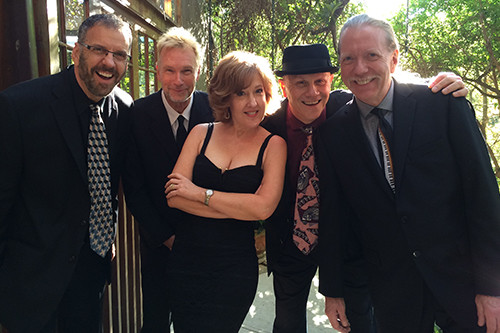 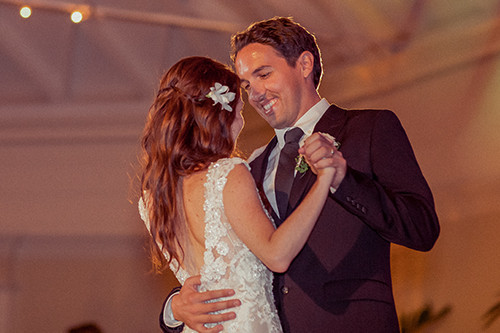 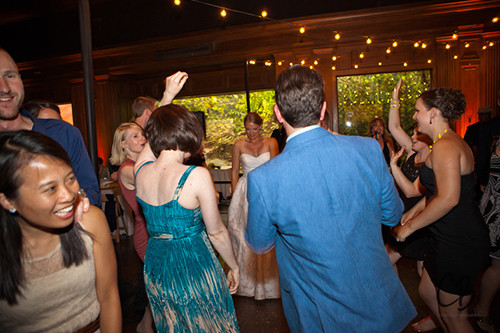