We had the good fortune of connecting with Gianmarco Giacomelli and we’ve shared our conversation below.

Hi Gianmarco, how do you think about risk?

The easy life. A warm fuzzy cocoon. Batting .250. I’ve never been able to sit still long enough that they could take root. That feeling of deja vu, of quicksand enveloping your body and sucking you into a downward spiral? That’s pride. Asking what’s next, what more, why not? I used to shove it to the back of my mind and bury it. Fuck pride.

I couldn’t cope with the 9-5 finance grind even though I’d dedicated 4 years to undergrad, countless hours to certifications and licenses and was on the verge of the “next big” raise and promotion. So I quit it all at the ripe old age of 29 and started again. New career, new industry, new job. It was terrifying, but the most satisfying decision I’ve made to date. Right to the bottom rung in the entertainment biz, trying to scamper through the darkness to make it as a screenwriter. More grinding, more writing, more scripts.

Until finally something gave. I got early acceptance to the #1 graduate film school in the U.S, the American Film Institute Conservatory. One small step for me, one giant leap for my mental health. Now out in the world, I feel at ease, a sense of better late than never. But comfortable? Never. Swing for the fences. The worse that can happen is you strike out; but there’s always another at bat. 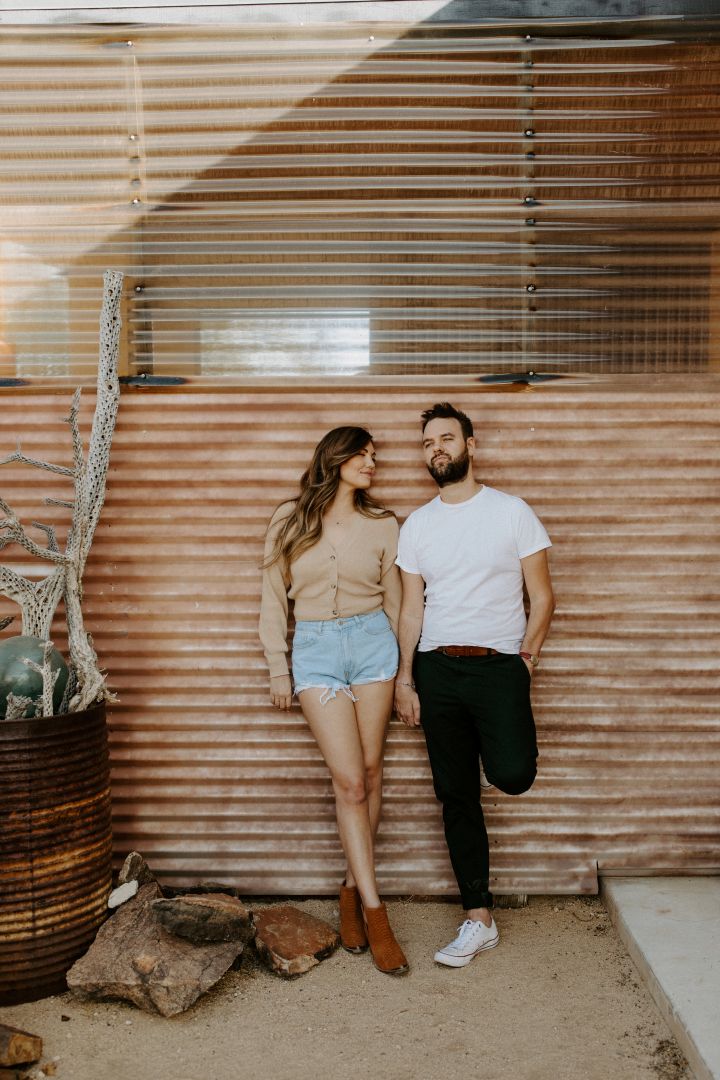 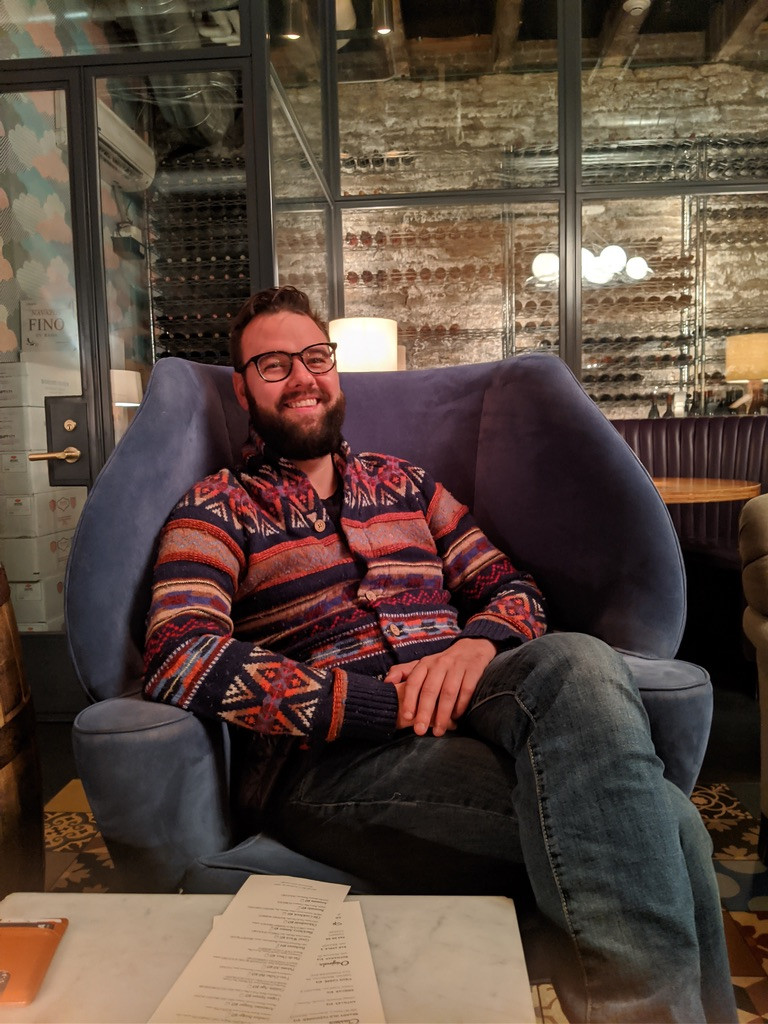 When it comes to writing for the screen, both TV and film, I’ve always been drawn to the fantastical, other-worldly and larger-than-life. An escape from the expected. Characters who are flawed and broken, probably because I was broken for so long myself. I was diagnosed with a rare neurological condition when I was in my mid-teens and I’m still wrestling with how to write about it now. They always say to “write what you know”, and they’re not wrong, but that’s usually the most painful stuff to delve into. Which often makes it the most honest, but also the hardest to tap into.

It’s all about perspective, and the only way to stand out is by having one. Something that hasn’t been seen or said before, but also, and this is the rub, something universal that a reader can relate to. The only successful method I’ve found so far is to keep writing, even when you’re not sure that the thing you’re writing is any good. Maybe it is, but you won’t really know til you’ve done four or thirty-seven drafts. Even then, the rate of rejection is astronomical – but all it takes is one “yes.” I slaved over my most recent project (a one-hour TV drama series and modern day adaptation of “The Man in the Iron Mask” by Alexandre Dumas) for almost two years. I sent it out to managers, producers, creative executives – the string of no’s that came back was paralyzing.

So I got back to work, re-wrote, revised, re-thought. Finally, a production company said yes. Then a literary management company got hold of the script and agreed to represent me. So I worked even harder to fine tune the project before going out to networks and studios. We just got word that big name A-list actor is interested in attaching for the lead role. 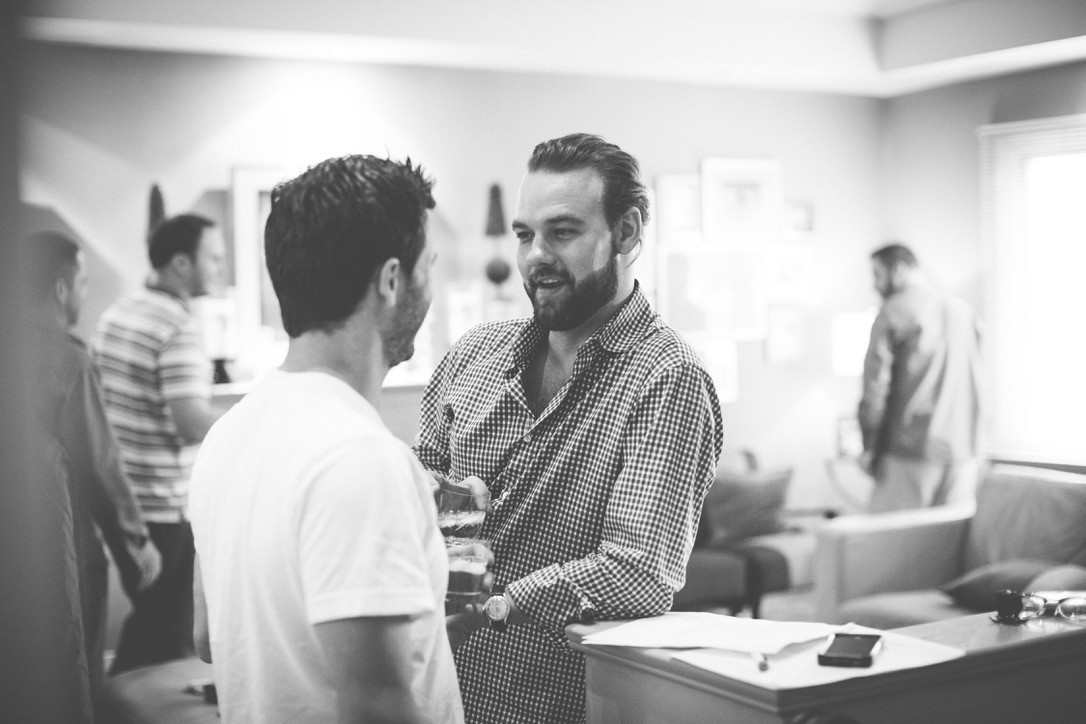 Growing up in Canada, most people thought California was this magical fairy tale land that existed only in movies and postcards. Ok not really, but still. I’d start at the Griffith Observatory for a view of the city. Then maybe head down to the Hollywood neighbourhood to see some of the landmarks like TCL Chinese Theatre and drinks at Musso & Frank. Blue Plate Oysterette in Santa Monica for dinner and a stroll along the boardwalk, because it feels very quintessential LA. A visit to Venice and a sunset stroll through the canals – my dad’s side of the family is from Venice, Italy so he always gets a kick out of that. El Cid in Silverlake – mostly for the margaritas but the food’s good too. Ike’s Sandwiches because every meal should involve bread. Breakfast at the Malibu Pier and a day at one of the beaches in the area (maybe El Matador). Then out to Palm Springs and Joshua Tree for a night, because they’re unlike anything most visitors to California have ever seen 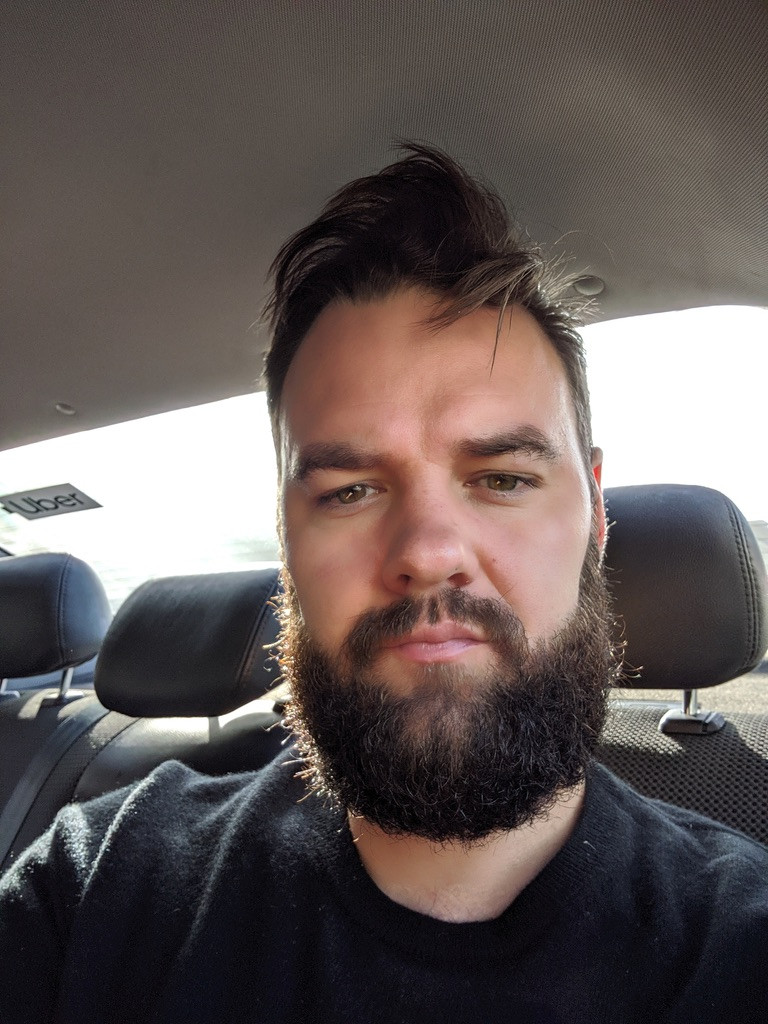 The Shoutout series is all about recognizing that our success and where we are in life is at least somewhat thanks to the efforts, support, mentorship, love and encouragement of others. So is there someone that you want to dedicate your shoutout to?
This is for Marc and Sarah, my parents, Mario and Mary, my nonno and nonna, and Marion, my gran. 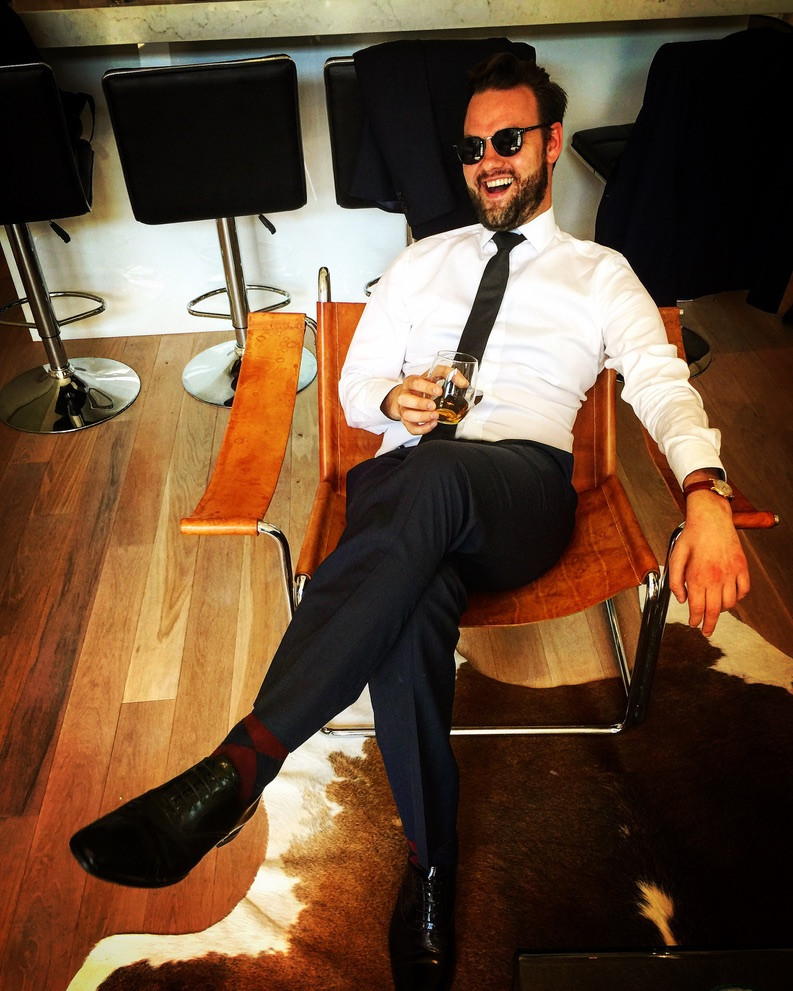