We had the good fortune of connecting with Glen Wexler and we’ve shared our conversation below.

Hi Glen, where are your from? We’d love to hear about how your background has played a role in who you are today?
I grew up in Palm Springs, California and was raised in a case-study style post and beam house. My dad, Donald Wexler, became a well-known mid-century modern architect although, outside of Palm Springs, he was pretty much under the radar until the late 90s, at which point he had been practicing nearly 50 years and was semi-retired. After the mid-60s, MCM architecture was not particularly trendy, but it’s come back strong and has been at the forefront of design trends for the last 25 years. I learned a lot from my dad in terms of sticking to your vision and values, and not chasing trends. My design aesthetic and experimentation with blurring the lines of the photographic medium took a parallel path with his journey as an innovator of architectural design. A modernist sensibility feels like it is part of my DNA or certainly a result of the environment in which I was raised. As a teenager I immersed into film and music and was attracted to surrealism and conceptual photography. When I became a professional photographer and album cover designer at 22-years old, I found that the approach to my work became instinctively architectural in nature. My best-known images are narrative photocompositions of manufactured fantastical scenes that are constructed according to a pre-visualized plan. My images often tend to be complex but the compositions take on a balanced and precise, “less is more” design aesthetic. 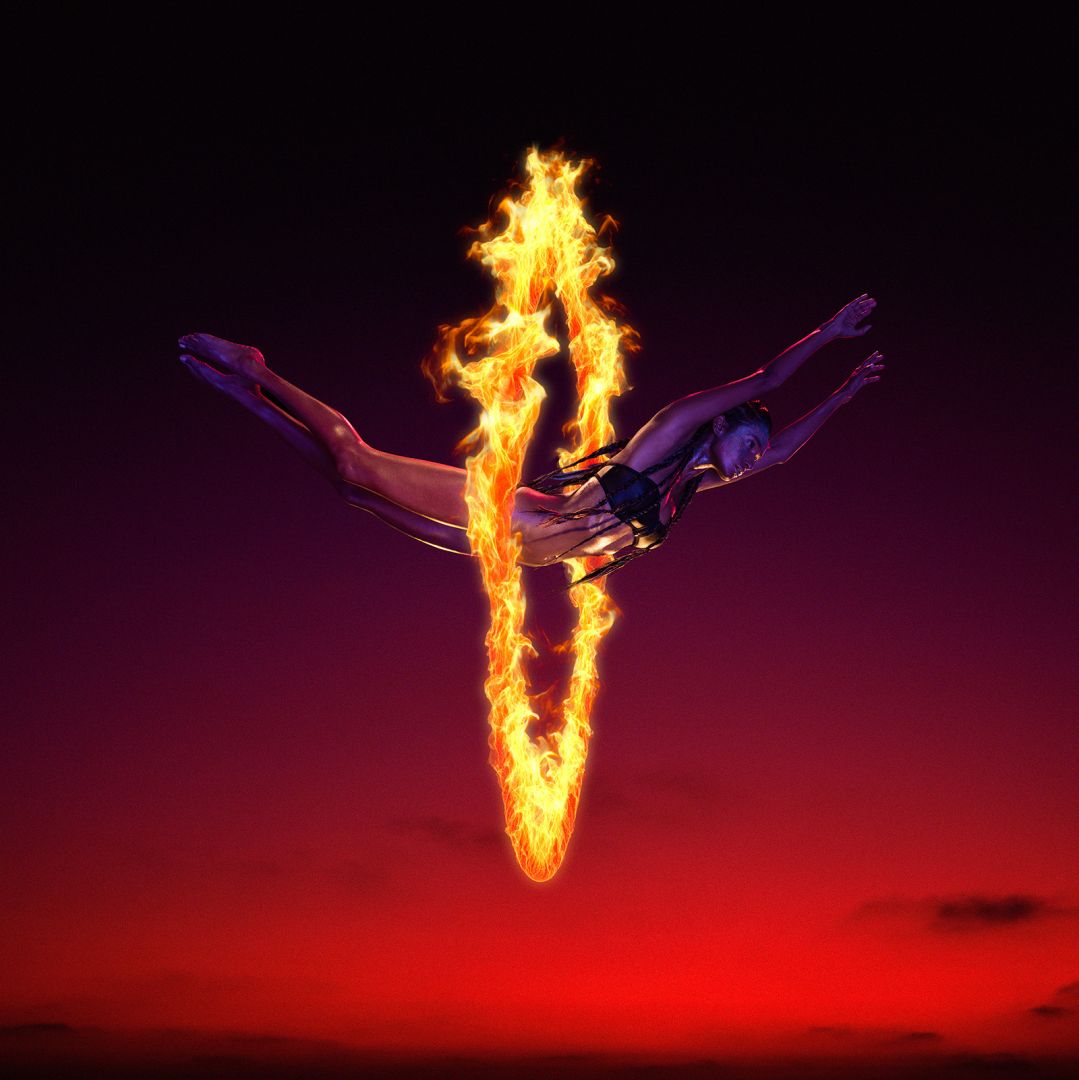 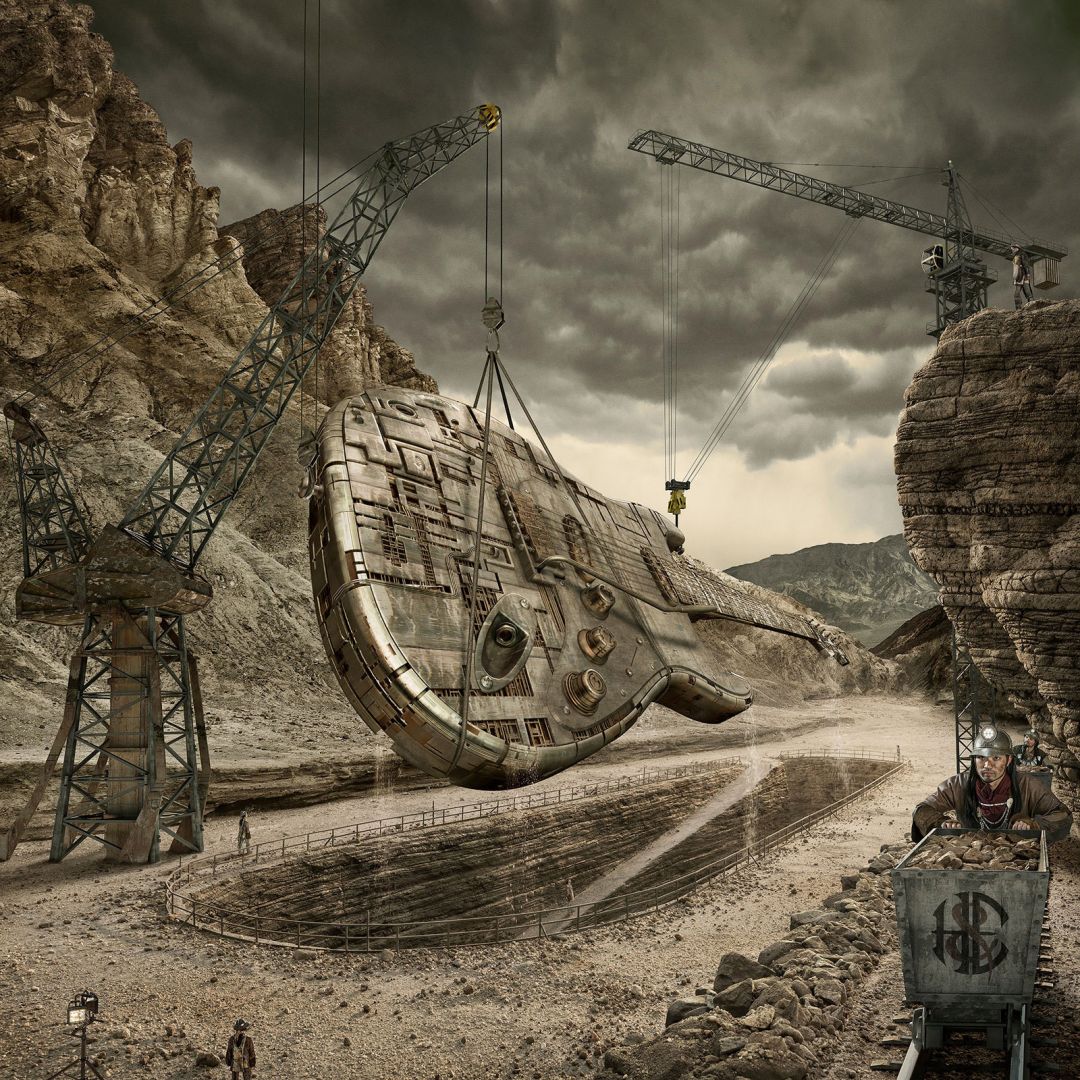 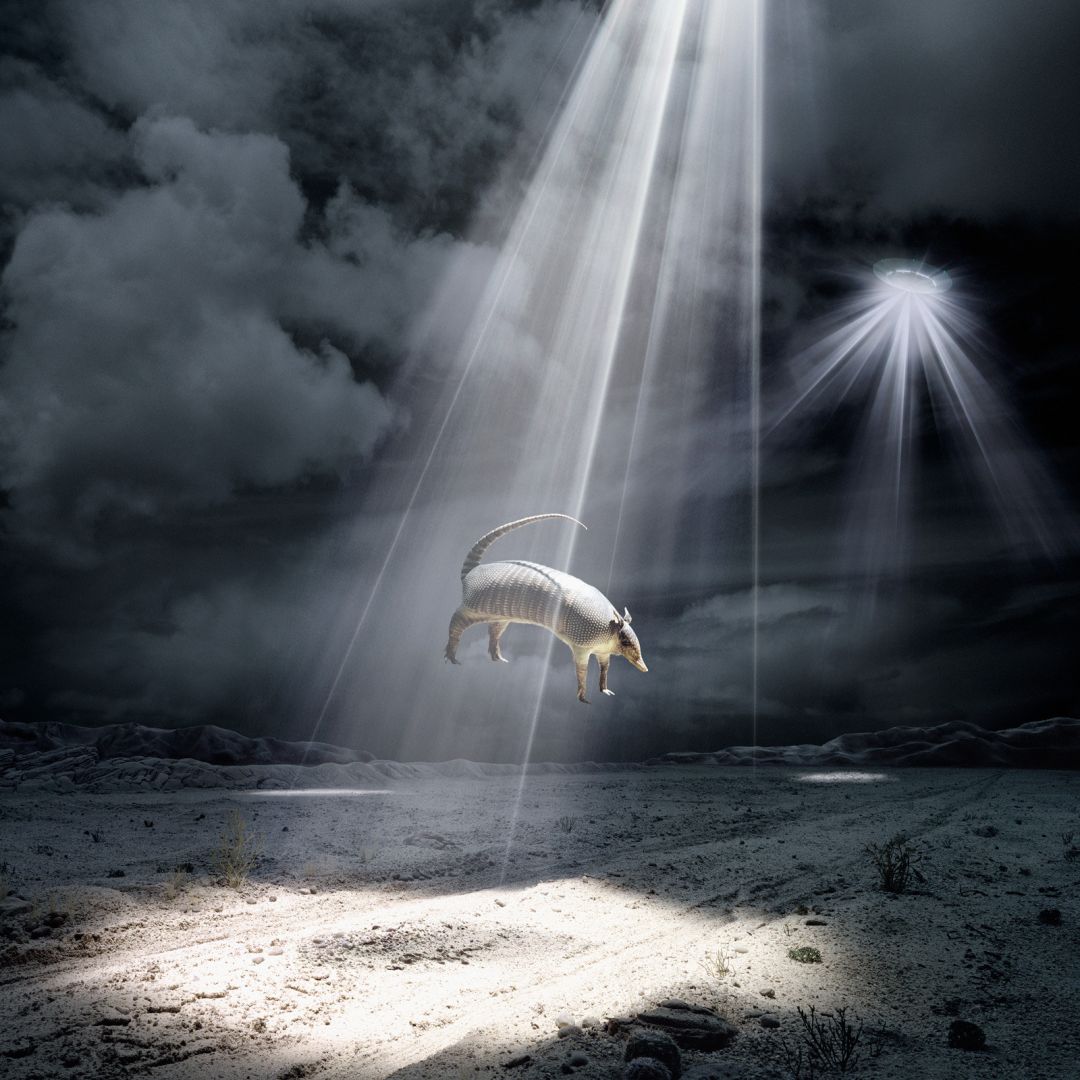 I’m a visual artist best known for my photography and album cover art. I’ve worked with recording artists including Michael Jackson, Van Halen, ZZ Top and Black Sabbath, and on global advertising campaigns with brands including Acura, Maxell, Coca-Cola and Epson. I also work as a creative director and designer. Design commissions have included logos for the Batman and Star Wars films. I’ve been commissioned by several magazines to create editorial images including the cover for TIME Magazine. My fine art work has been exhibited internationally, and I have published three books of my photography. During the past decade I have also enjoyed directing commercials and music videos. I get excited about any project that embraces new concepts and innovative solutions. Currently, I’m most enthusiastic about expanding into directing feature films.

I began working professionally midway through the photography program at Art Center College of Design when I had the opportunity to work on an album cover for a multi-platinum selling band produced by Quincy Jones. I left school to pursue opportunities in the music industry. During my first decade of creating album covers, the recording industry became a visual playground where I honed my creative vision and craft.

My main portfolio consists of images I’ve referred to over the years as “improbable realities.” These are fantastical scenes that look real but are created by combining multiple photographs that often include fabricated sets, props and CGI. My approach involves the premise that there is no such thing as an “impossible photograph.” I originally created the images using traditional photographic techniques, primarily in-camera and in the darkroom. When digital editing tools emerged in the late-eighties, I had early access to the technology, years before Photoshop. The new tools provided a faster and more efficient way of making the images and became a natural extension of my skill set. In 1992 I set up digital image editing post production in my Hollywood studio. This gave me a huge jump-start as a digital photographer and soon expanded my client base into international advertising.

I believe what has defined my work is the humanity and story-telling aspect of the pictures. For me, the tools are just the tools. The artistic expression of a concept needs to be rooted in the essence of the photography. Impeccable craft is a given. The soul of the image, the light, and the idea are what matters. All of my work reflects personal vision including commercial assignments. I look at lots of work and am aware of trends but make a point of not following them. To this end, there are images I made more than 30 years ago I would not change if made today. The best compliment I receive as a visual artist and photographer is when someone says, “I knew that was your image without seeing your name.”

To help keep me grounded in the fundamentals of photography, I’ve always photographed portraits and landscapes. The landscapes are often incorporated into the photocompositions as backgrounds, and also used independently for large-scale art prints. Most of my portrait work is stylized, but simple and intimate. My most recent book, “The ’80s Portrait Sessions” consists only of black and white studio portraits. These images of musicians, models and celebrities reflect a personal view of some of the personalities who helped defined the decade. 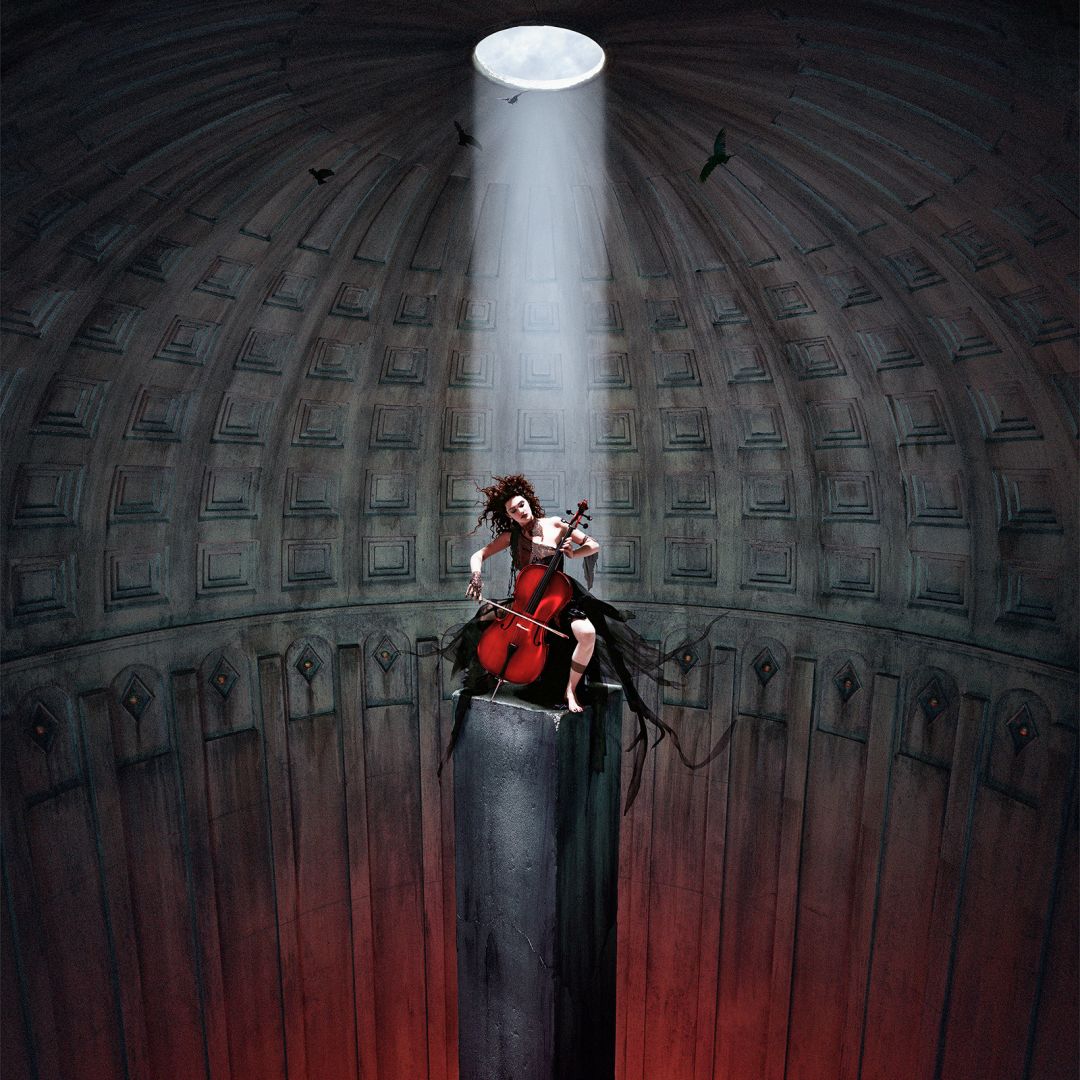 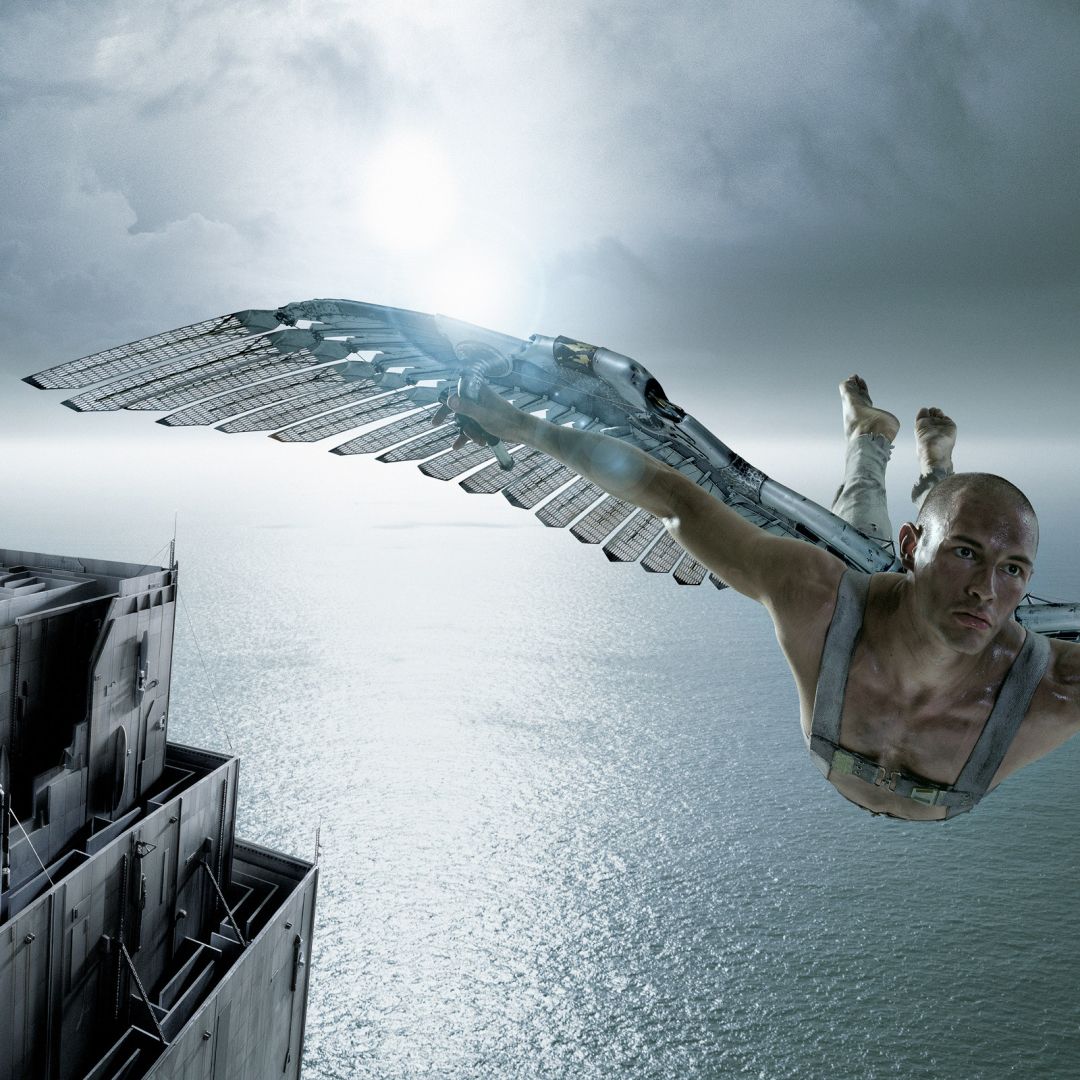 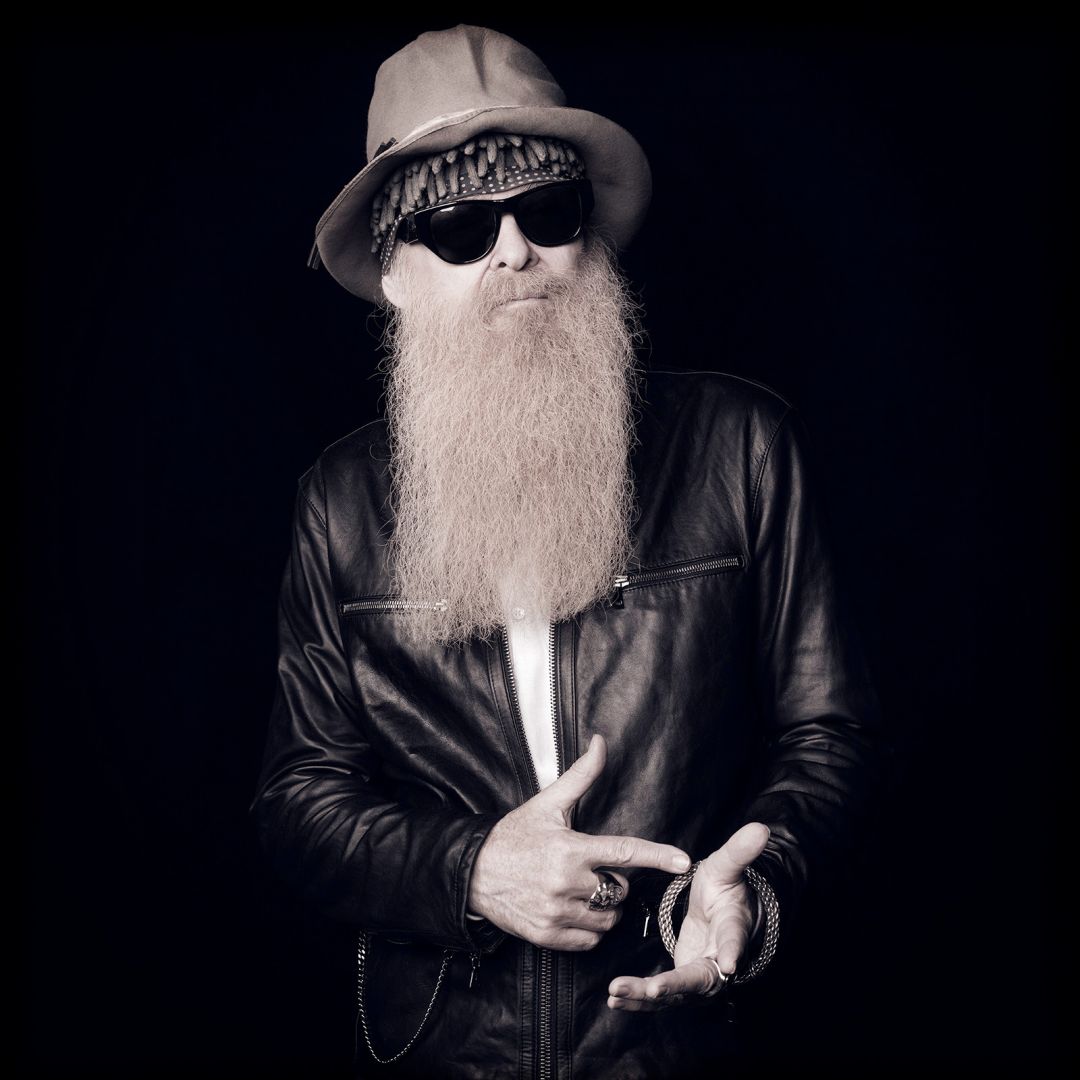 Let’s say your best friend was visiting the area and you wanted to show them the best time ever. Where would you take them? Give us a little itinerary – say it was a week long trip, where would you eat, drink, visit, hang out, etc.
My favorite spot is my home in the Hollywood Hills. I had the opportunity to work with my dad to build a live/work space. It’s one of only two Donald Wexler designed homes in LA. I’m self-contained for much of my work, for which I have been immensely grateful during the pandemic. I’m a media junkie, so when I’m not working, we either retreat to the home theater, or to the pool and roof deck where we can take in the sunset and amazing hillside view. Rather than going out, we love to have friends over to eat and drink around the fire pit. When we venture out it’s for a hike, a day in Laguna Beach, a few days in the desert, or to take in art and music. It’s hard to beat a summer night at the Hollywood Bowl. In terms of restaurants, our go-to casual place is Bamboo Cuisine in Sherman Oaks, which is conveniently located on same block as my favorite dispensary, Green Angel. For the best Italian food, my long-time friend and client, Warren Cuccurullo (guitarist for Zappa, Missing Persons, Duran Duran) is an owner of Via Veneto in Santa Monica. The food is amazing! We also love The Little Door in West Hollywood. 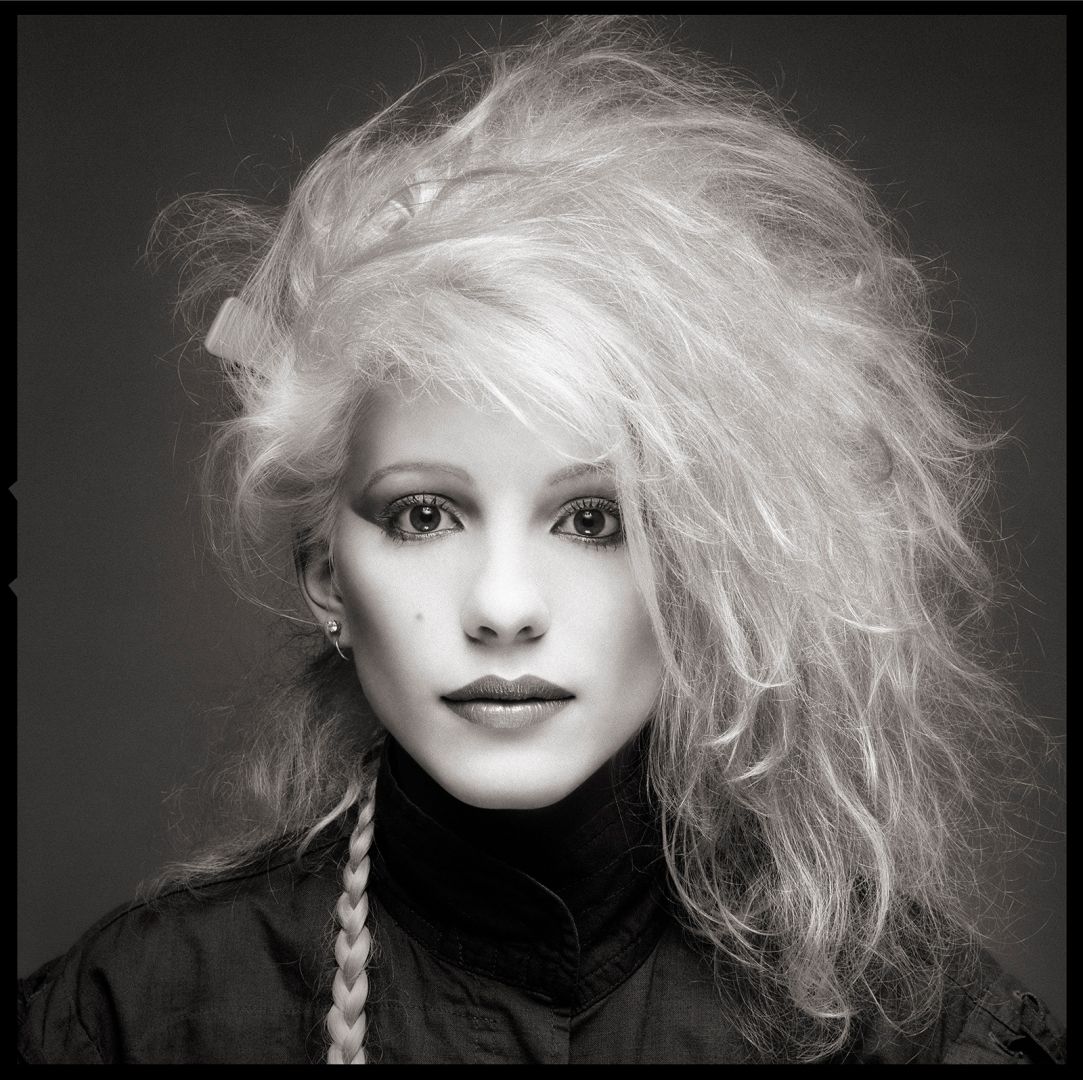 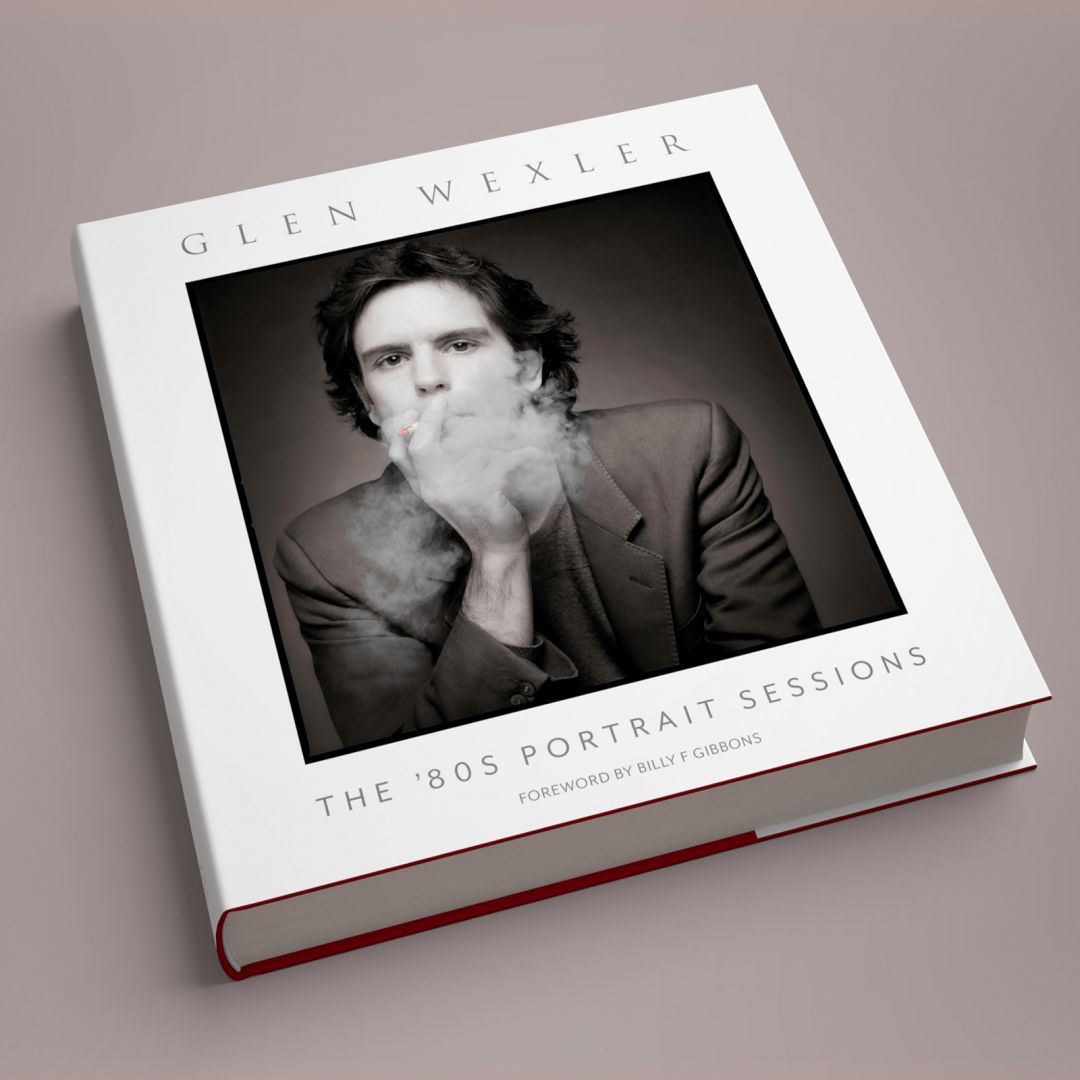 Who else deserves some credit and recognition?
I saw the film “2001: A Space Odyssey“ when I was 12 years old. It was a life-shaping experience. Stanley Kubrick’s films influenced both my visual and conceptual approach to making images. I also need to acknowledge the album covers from the 70s by the English design firm Hipgnosis. They are best known for their work with Pink Floyd. I learned more about the possibilities of narrative photography by studying their work than I learned in art school.