We had the good fortune of connecting with Gloria Jumi and we’ve shared our conversation below.

Hi Gloria, how do you think about risk?
When I tell people I am an actor I usually get 2 responses: 1) Wow that’s interesting and 2) It must be hard trying to make a living as an actor. Both are true! To be an actor means you have to deal with a whole lot of rejection, it’s part of the process. Four years ago I left everything I knew behind to pursue a career as an actor. I knew it wasn’t easy and it still isn’t easy but when you are in love with something it’s worth the risk! They say the bigger the risk the bigger the reward! Well I definitely risked big by moving alone to a different country trying to break in one of the hardest industries. My reward so far is getting to meet amazing people who are also passionate with what they do, learning how the industry works and working hard to better myself and my craft. It can only go up from here. If I never risked it I would just wonder what if and that’s worse than trying and failing. 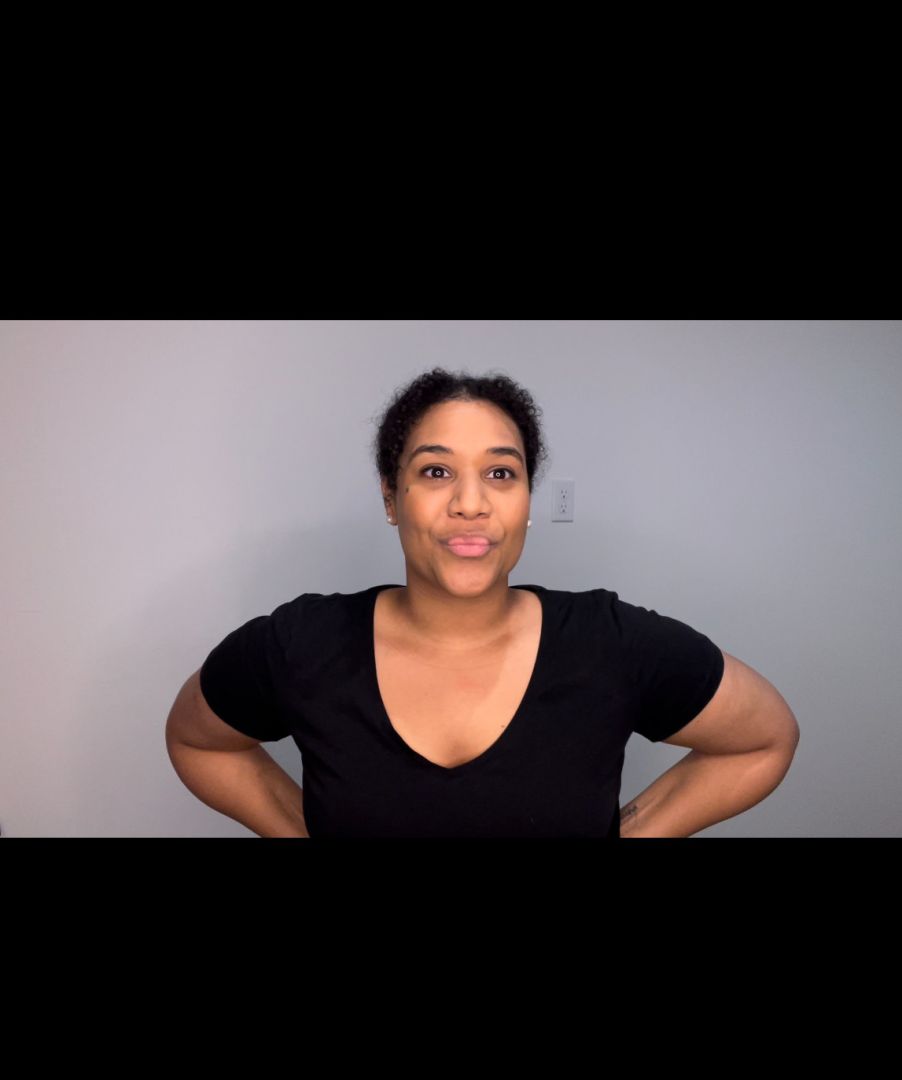 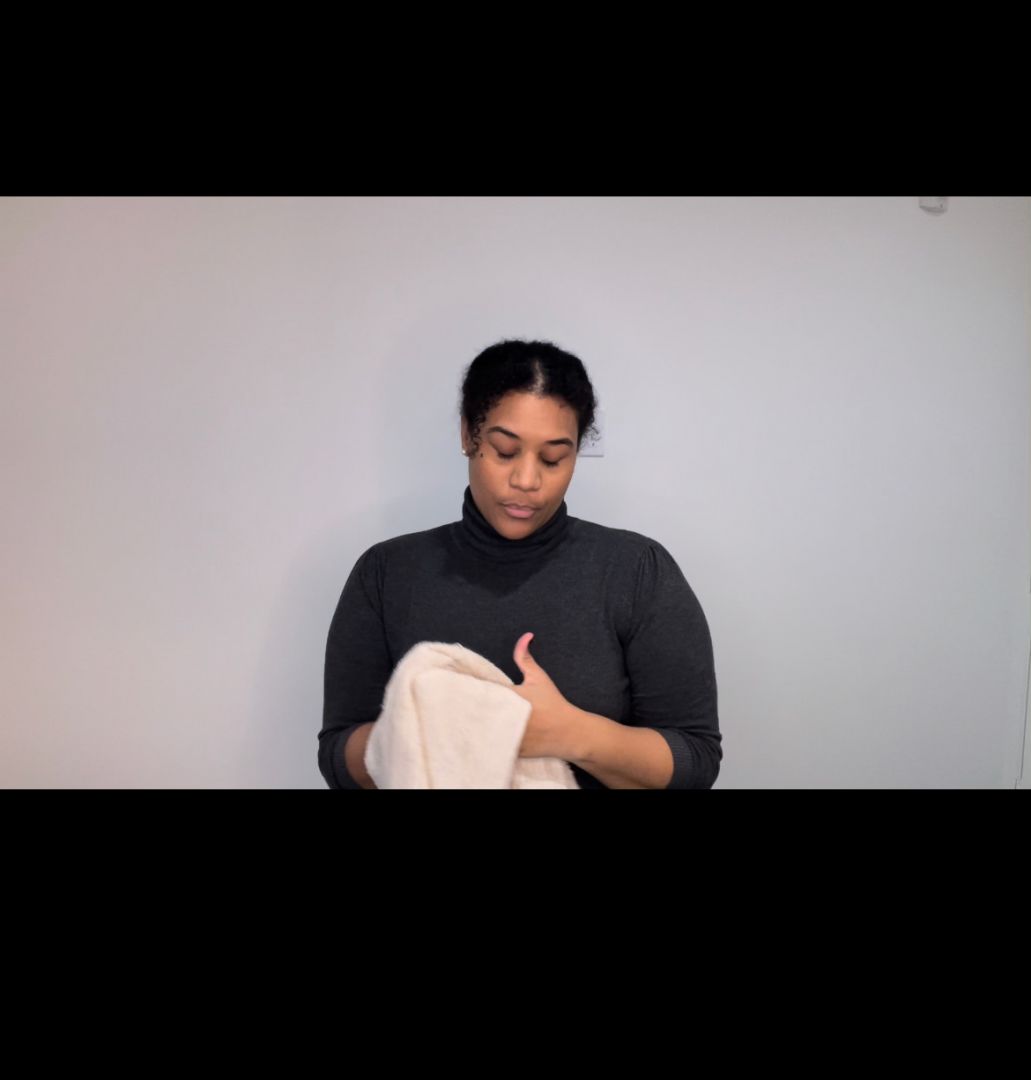 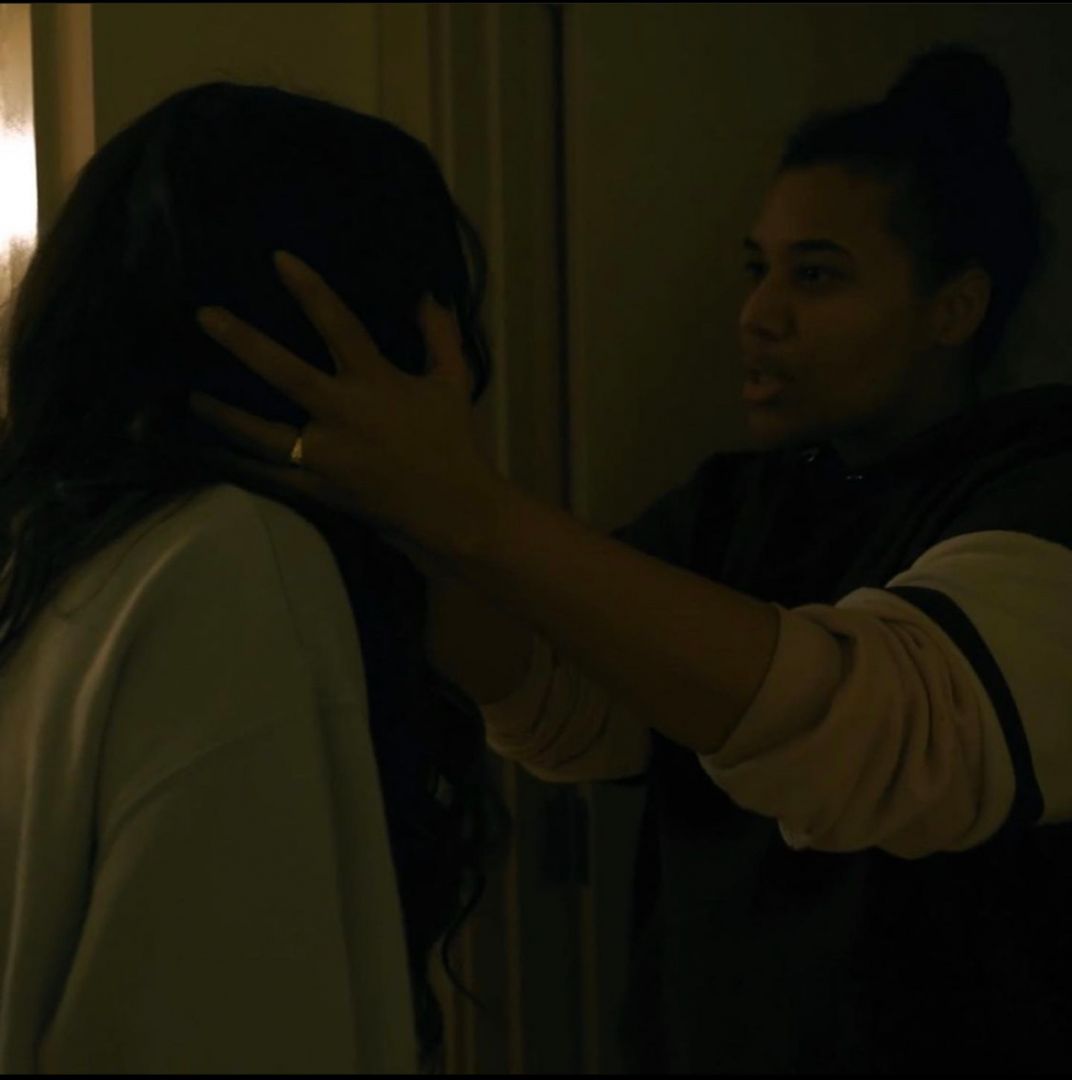 Alright, so let’s move onto what keeps you busy professionally?
Acting was something that I never knew I wanted to do. If you asked me as a kid what I wanted to be when I grew up I would have probably said something as a doctor or professor because that’s my family’s background. I ended up getting a Bachelors degree in Biological sciences and then continuing to do a Masters in Molecular Biology which I eventually postponed. I realized even though I liked biology I didn’t love it, I wasn’t excited about it anymore. I need to find something I was passionate about. Since I was a kid I loved movies, I could spend hours just watching tv and going to the cinema but it never crossed my mind that I could do that, it wasn’t even an option. As the years pasted I started to question why not? Why not me? Worst case scenario I have a degree to fall back to but after my first acting class I fell in love and the rest is history. Everything clicked and I knew this is what I want to do. So I would say I know it’s scary starting over but if it’s something you love you will never regret it. Worst case scenario you meet likeminded people, do different projects and expand your knowledge and that doesn’t sound bad at all!

Let’s say your best friend was visiting the area and you wanted to show them the best time ever. Where would you take them? Give us a little itinerary – say it was a week long trip, where would you eat, drink, visit, hang out, etc.
Coming from an island we are not strangers to the beach but I would of course recommend the iconic Venice beach and Santa Monica pier. We are really into brunch so I would definitely take her to Abbot Kinney and have some brunch and walk around the area maybe for a little ice cream at Salt&Straw and of course for a good night out Weho is the place to be. Coming to LA you have to visit Warner Bros studios and/or Universal Studios even though I know she would prefer Disneyland. And since we are being tourists we have to take a picture at the Hollywood walk of fame next to her favorite artist. 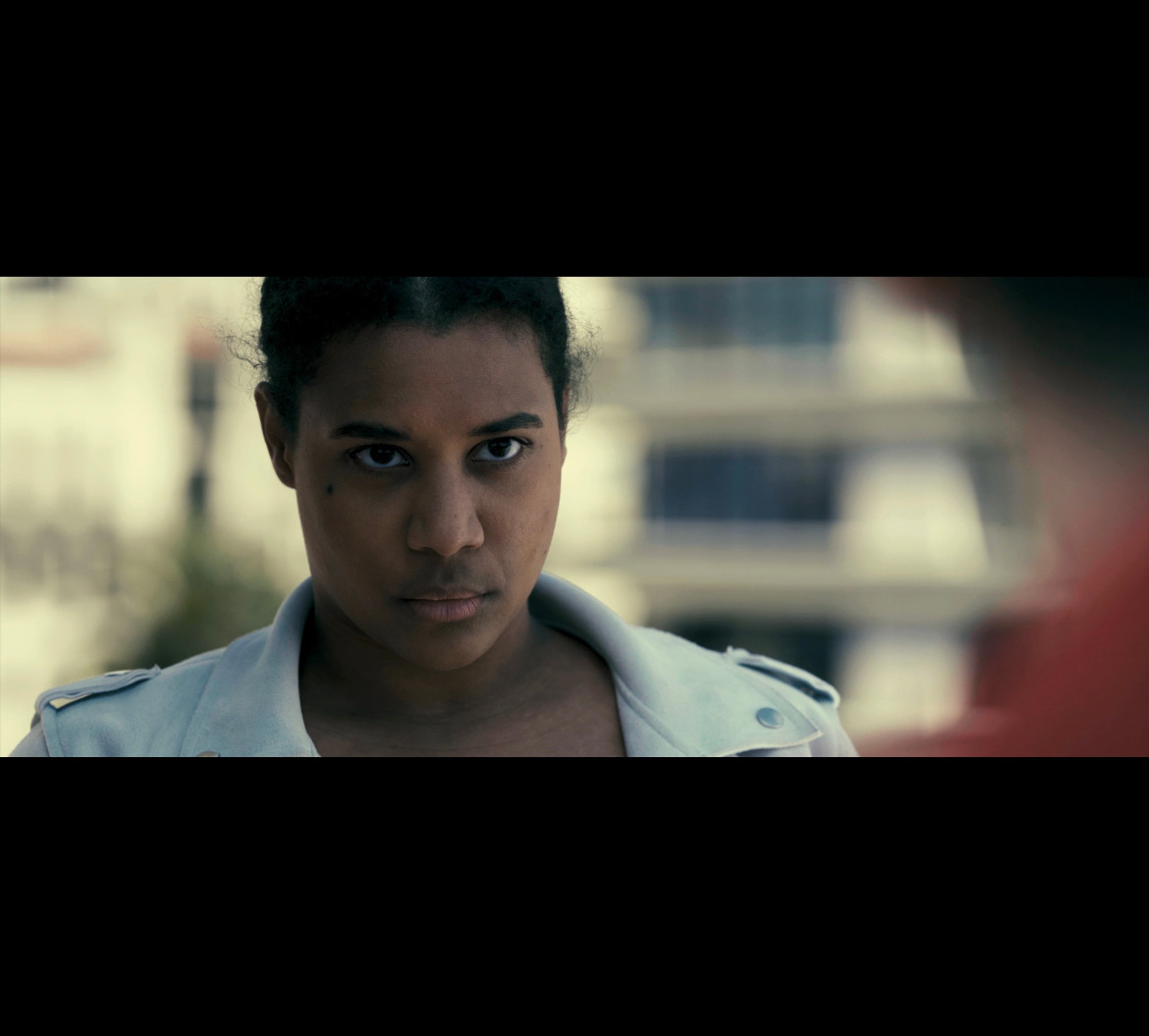 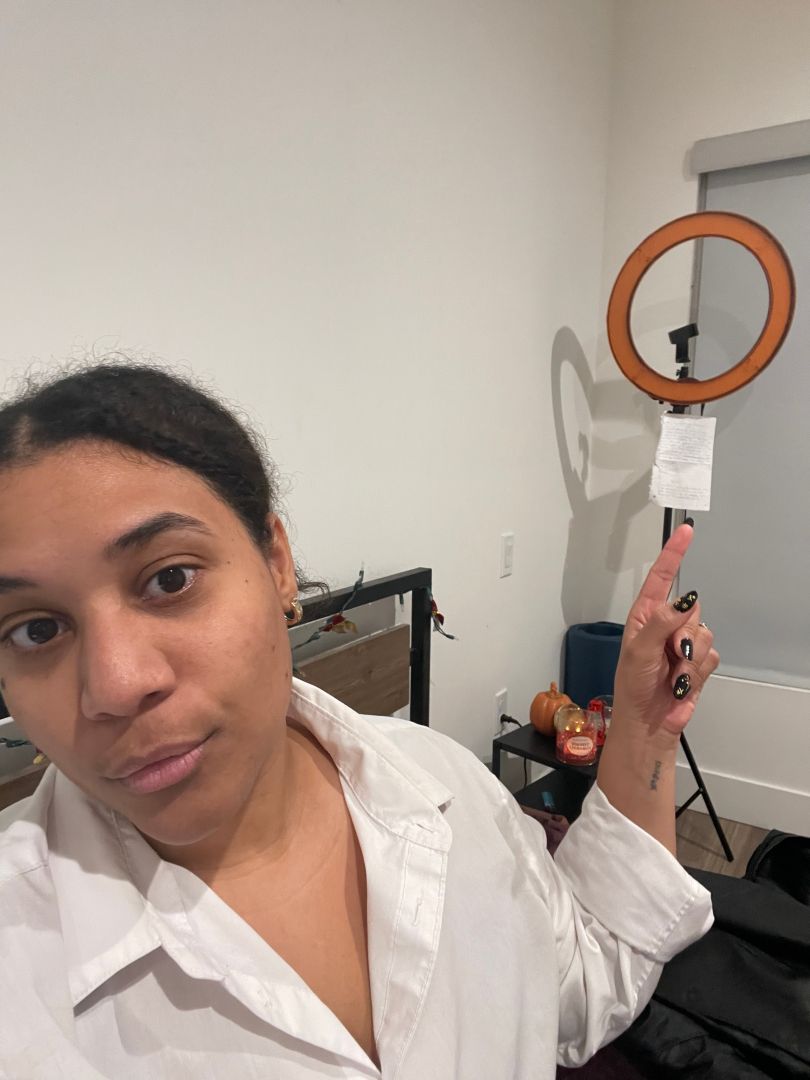 The Shoutout series is all about recognizing that our success and where we are in life is at least somewhat thanks to the efforts, support, mentorship, love and encouragement of others. So is there someone that you want to dedicate your shoutout to?
I wouldn’t have done anything without my family! Without my parents financial support it would have been really hard to make my way here. When I mentioned to my sister that I was interested in acting she looked up acting schools for me because she believed I could do it. So as cliche as it sounds I want to thank my family!