We had the good fortune of connecting with Greg T. Nanni and we’ve shared our conversation below.

Hi Greg T., what role has risk played in your life or career?
Risk is an essential factor for exploration within my stories. In order to start a new play, I almost have to find something within it that makes me uncomfortable, so that I can see what I can pull out of that discomfort. Sometimes it is the form, sometimes it is the subject matter, but the beginning generative process is centered around why do I feel challenged by this discomfort? Why do I feel this way? And what can only I say about this topic that I feel uncomfortable about? If there are enough answers to these questions, it shows me that there is a reason to pursue an idea.

I really only first learned my voice in writing after I took a risk in theater. I had a residency at Plays & Players Theatre in Philadelphia (under the direction of Daniel Student at the time), where the artists were given a year to grow as artists. There were four phases: Change Your Role (i.e. actors became writers, writers became actors), Change Your Medium (I took up sketching for several months), Face Your Fear, and What Is Theatre (which is a reaction to the entire residency). At the time, I was very afraid of describing a suicidal experience I had several years before, in which because I was so good at disguising my feelings compounded by years of catholic guilt telling me to never bother anyone with my problems, no one ever knew that I ever tried to end my life, let alone that I went through an extreme depression. So that was the fear I chose.

To face that fear, I decided to tell the story of the attempt to ten people, starting with people I just met, to new friends, to childhood friends, all the way to my parents. Again, none of them ever knew, and when you hold something that you perceive as your greatest shame so close to your heart, buried deep within yourself for years, well, you can imagine the nerves I had as I told my story. But what I learned from that experience, which has shaped my writing to this day, is that when you tell people your truth, the full truth, often times they have a truth of their own to share. Of the ten people I talked to, most had depressive episodes, many with suicidal periods in life, and most of them told me that they rarely expressed their stories outside of a therapist. For some, it was the first time they even shared that experience with me. This act of sharing our deepest shames created a bond, a feeling of not being alone. It is this act that I want to replicate in my writing.

I turned that experience into a 15 minute set about depression and suicide, and I eventually went on to create it as a one person show that I perform, telling the story to rooms of strangers. And again, people would come up to me after, and say “I never heard someone talk about this so honestly before.”

The risk of showing yourself, who you really are, that’s the level of risk I want to find in each play, which forces me to dive deep into the discomforts of life to excavate something that will hopefully encourage others to share their own experiences. Which, really, as the Greeks approached theatre, is simply a way towards creating an experience that allows for catharsis, for those who are looking for it. 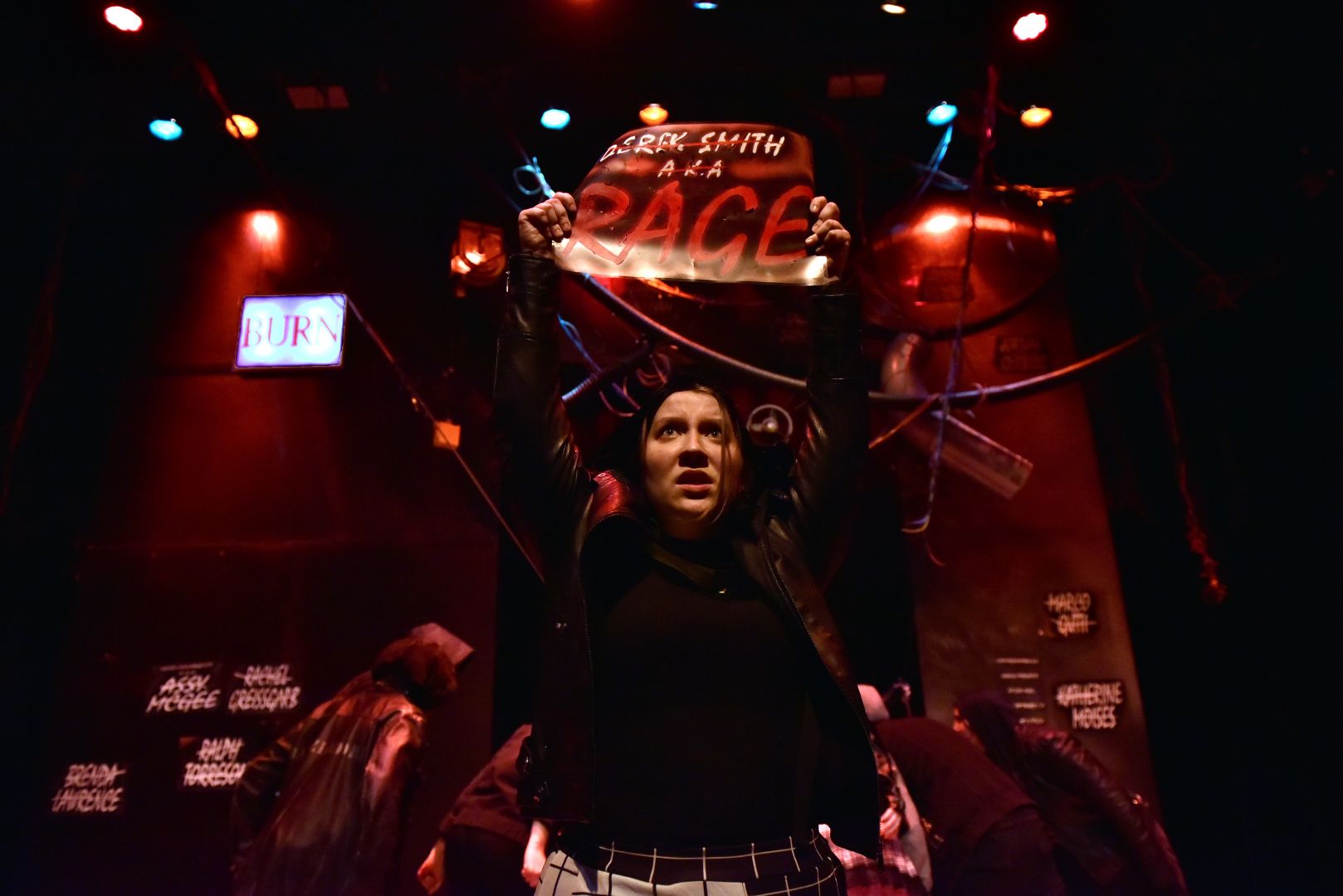 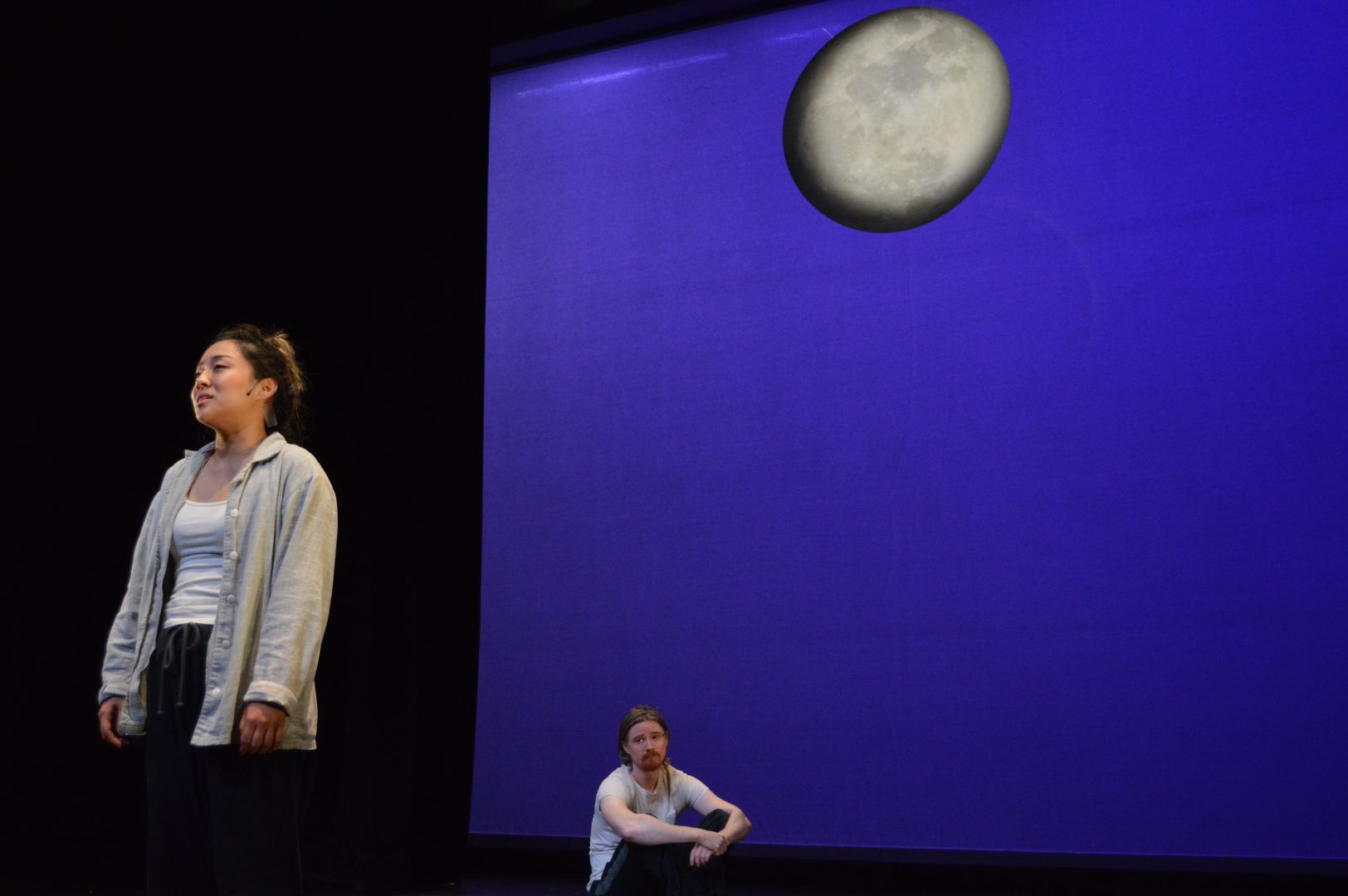 Any places to eat or things to do that you can share with our readers? If they have a friend visiting town, what are some spots they could take them to?
I’m a big bar person. I really enjoy bars where I feel like I could go to them every night, so they need to feel like a destination. I also used to lead bar tours.

So for the week, I’d take you to a different neighborhood in town. Start with some free graffiti or public art (anything open access I find really cool, as anyone can see it, and it makes you feel connected to the ghosts of visitors past), go to the best happy hours in the neighborhood, see either some stand up, improv, or theatre, then check out a few more super cheap bars. Then do it all over again, every night. Maybe see a movie.

You’ll be allowed one tourist site visit. Then no more. Tourist sites in NYC suck. 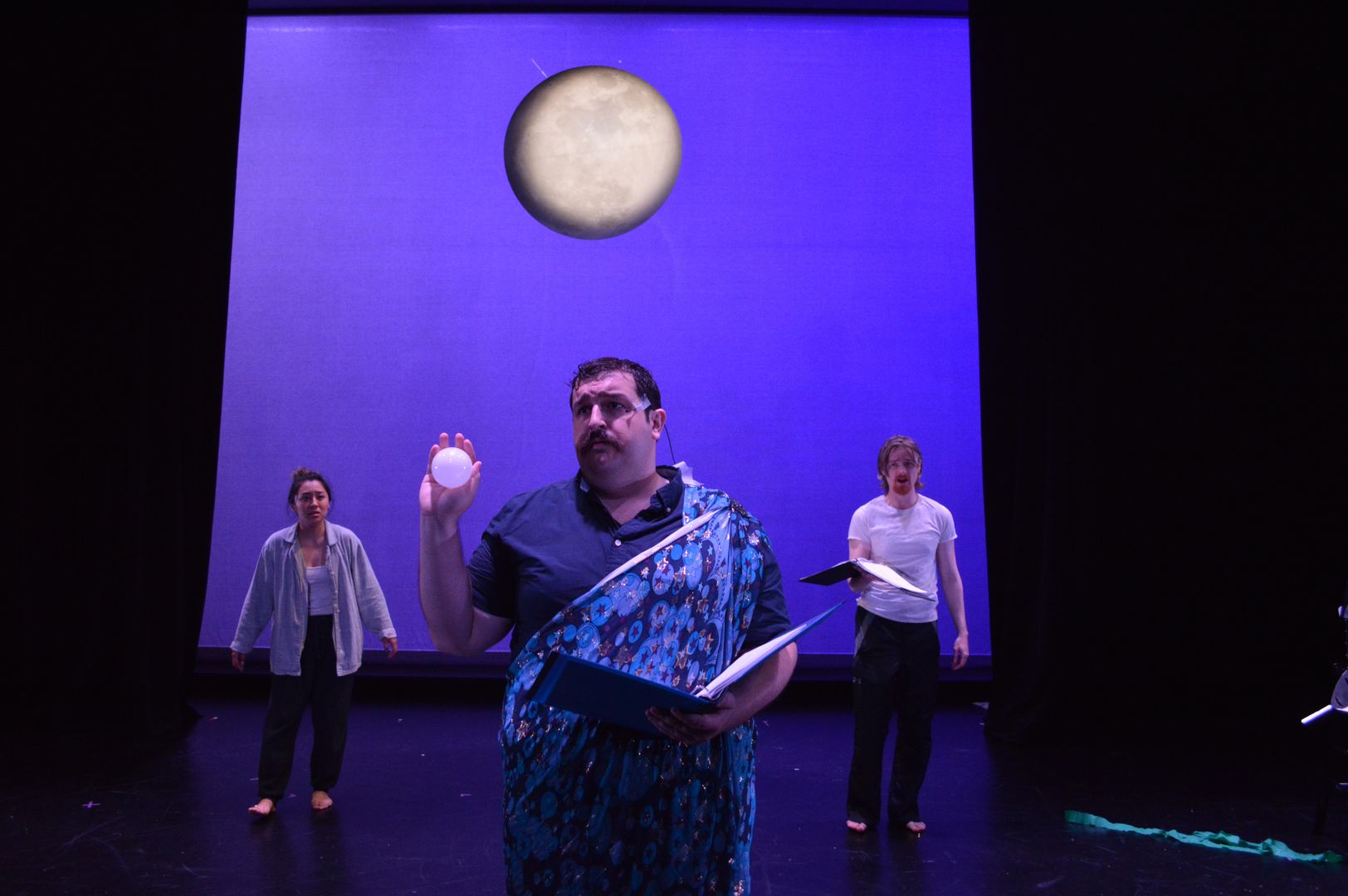 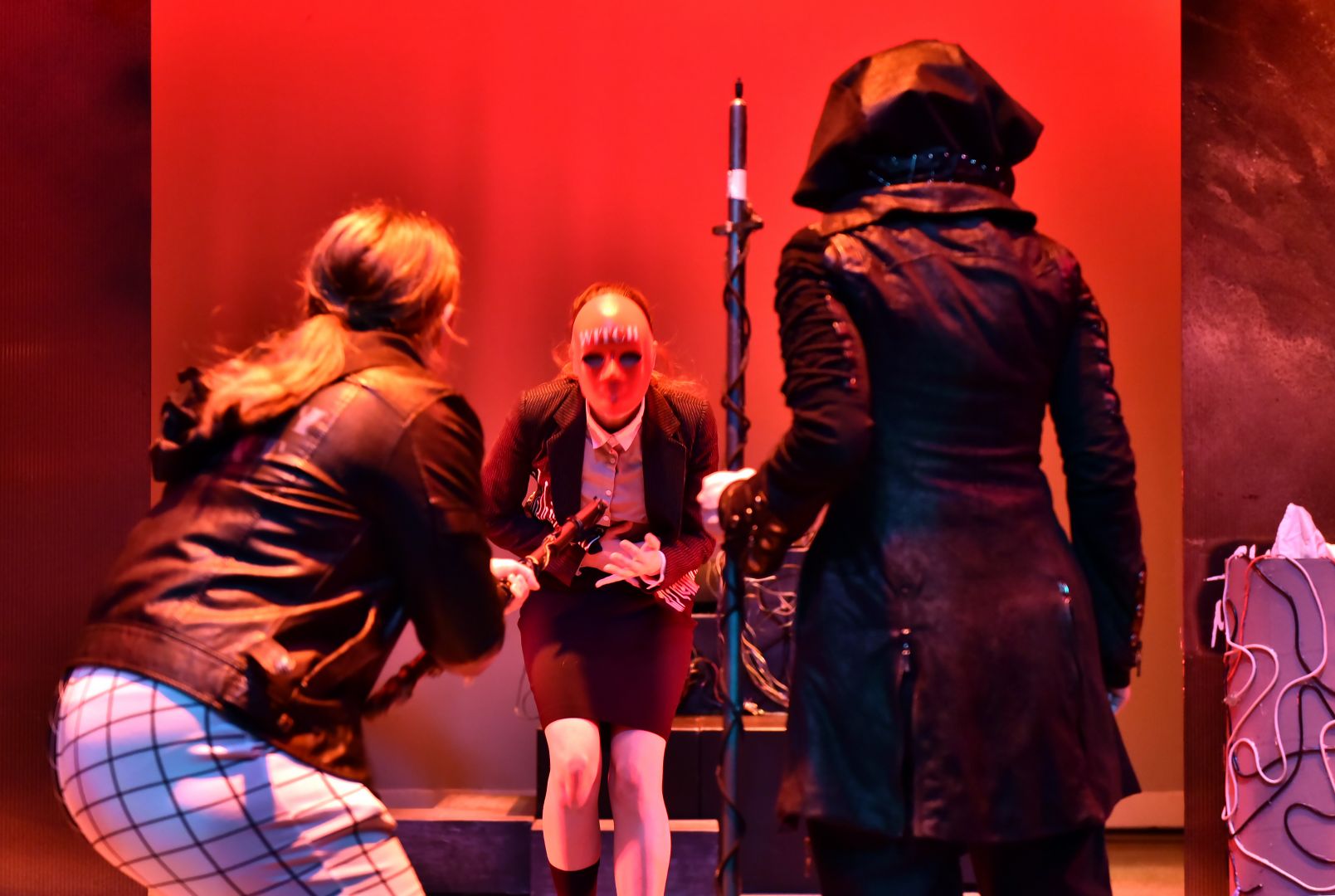 Who else deserves some credit and recognition?
There are several people that I’d like to shout out for my work so far. Daniel Student for allowing me into that residency. David Henry Hwang, Lynn Nottage, and John Eisner for supporting my work. And to Ciara Ni Chuirc and A.A. Brenner for always being down to read and give thoughts on one of my plays. To David Lee White and Ian August and John Augustine, who gave me so much support when I was starting out, when no one else would. And to so many others who I’ve shared groups, classes, production experiences, and even just drinks with, 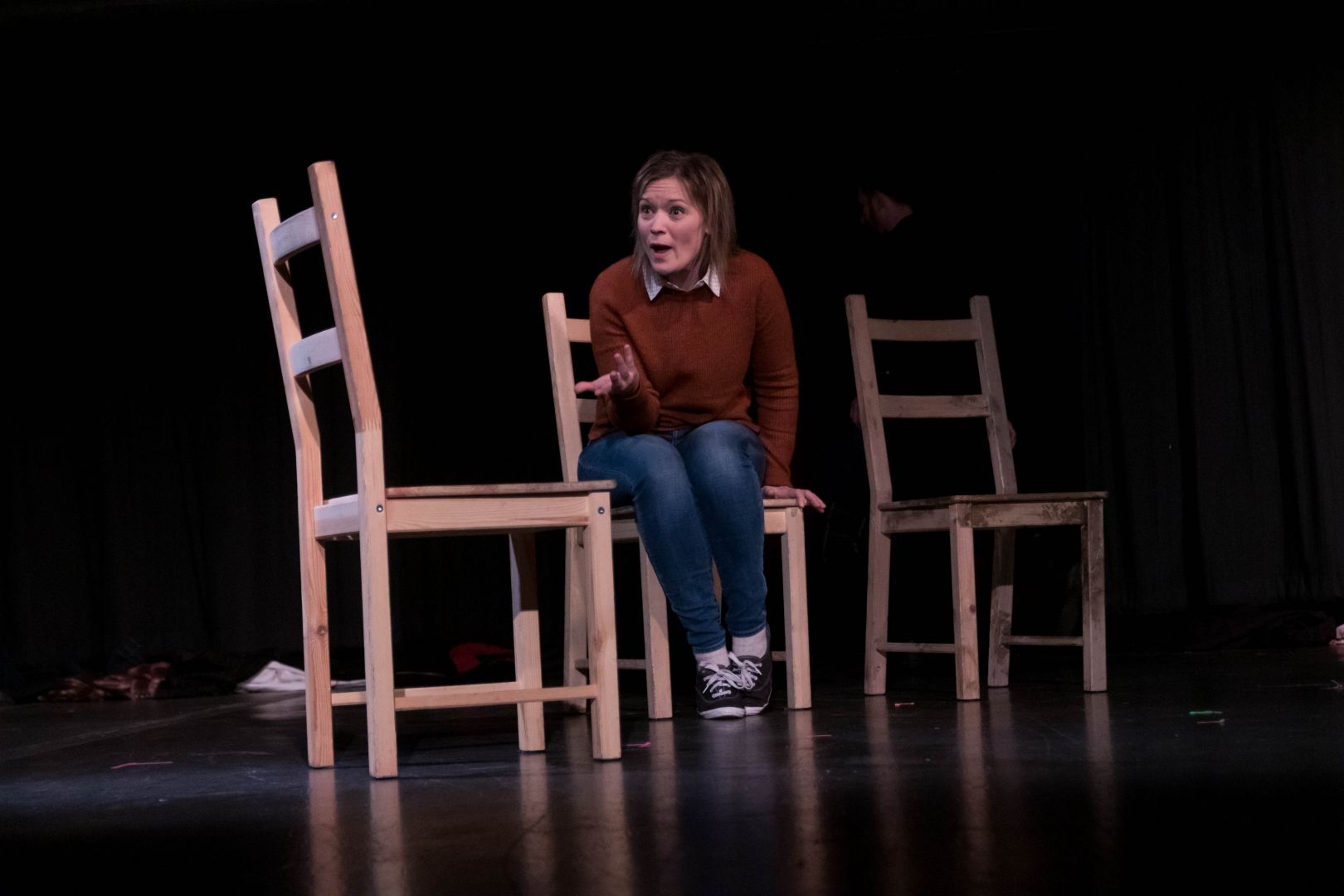 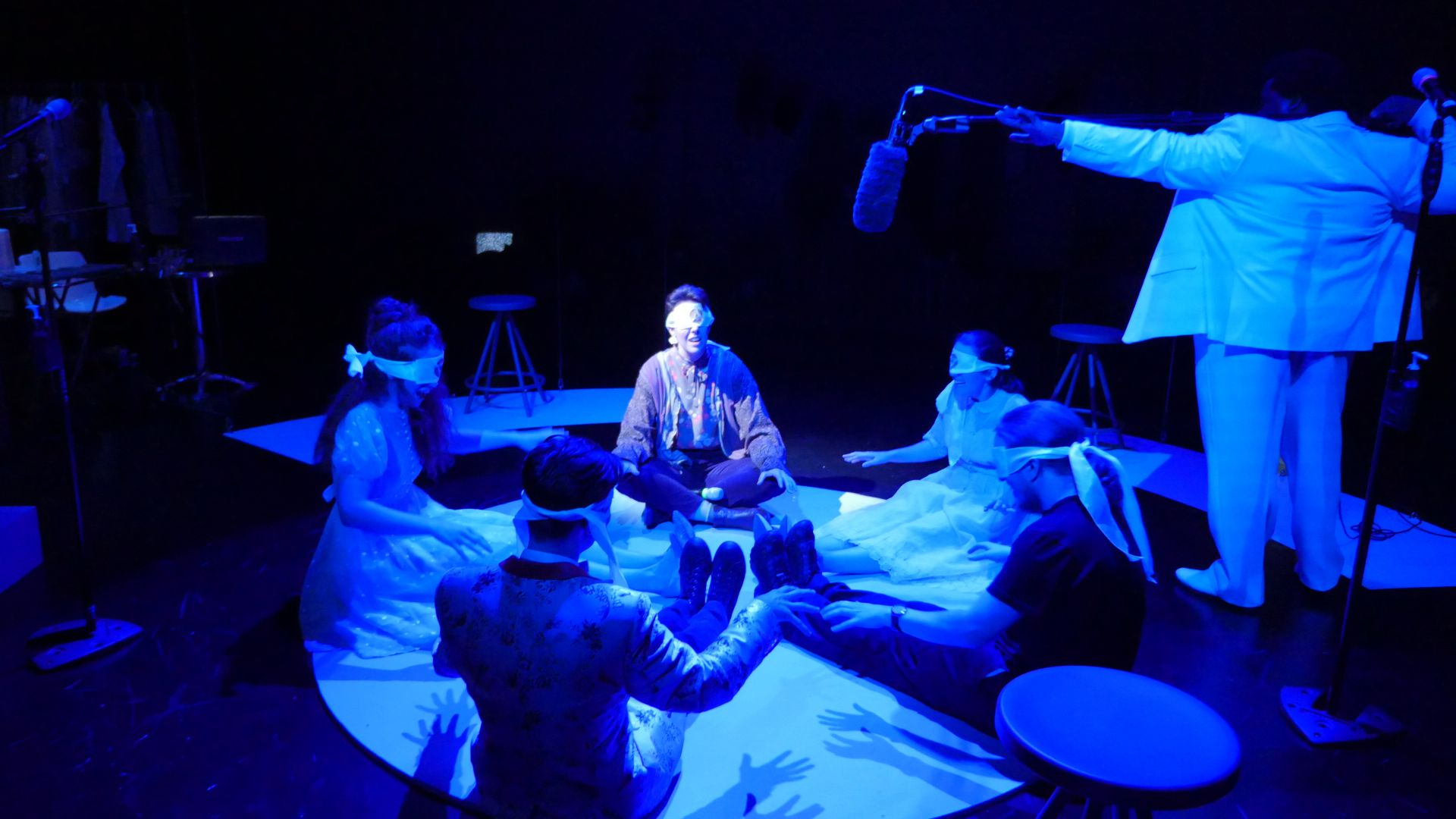 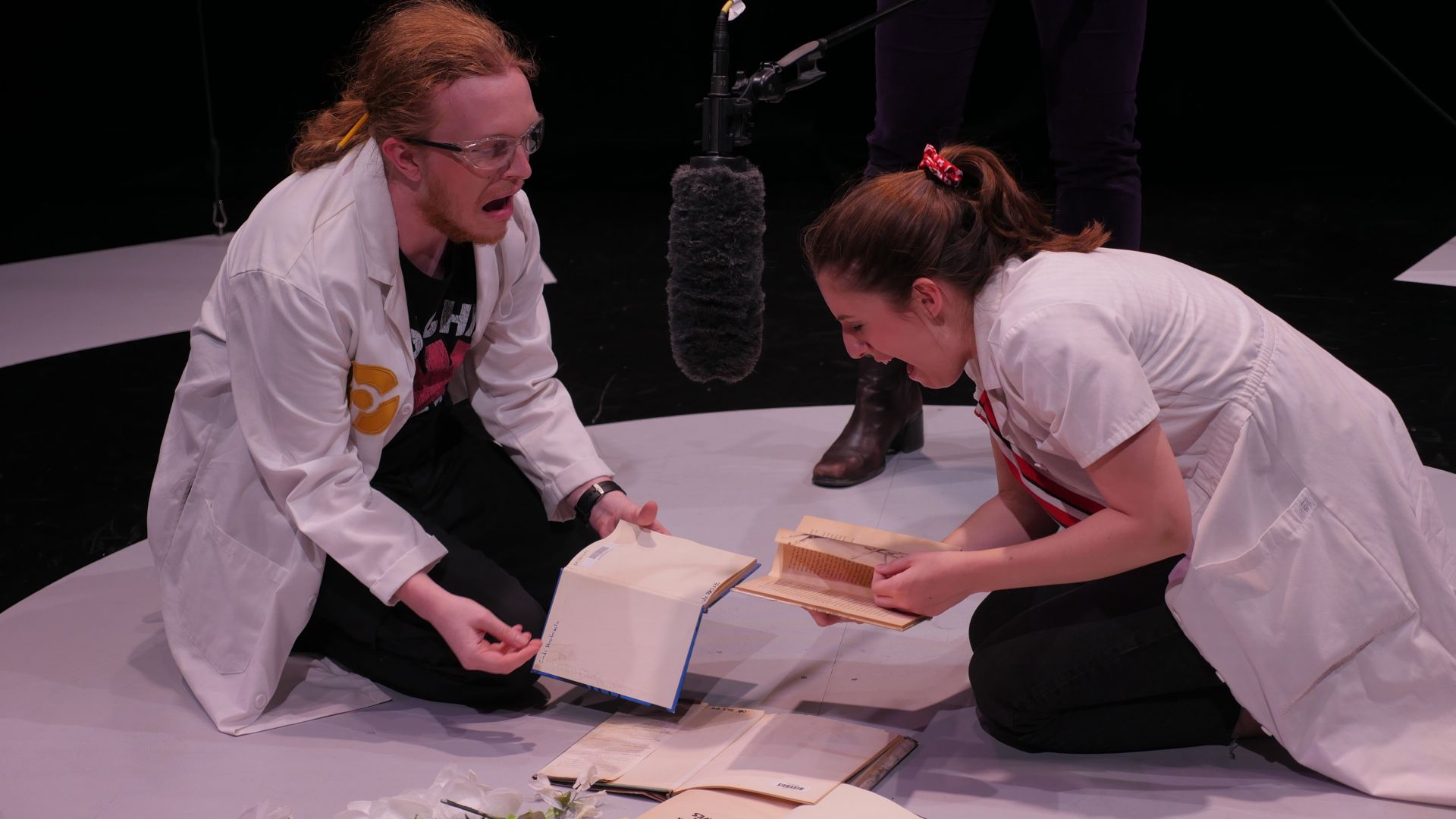 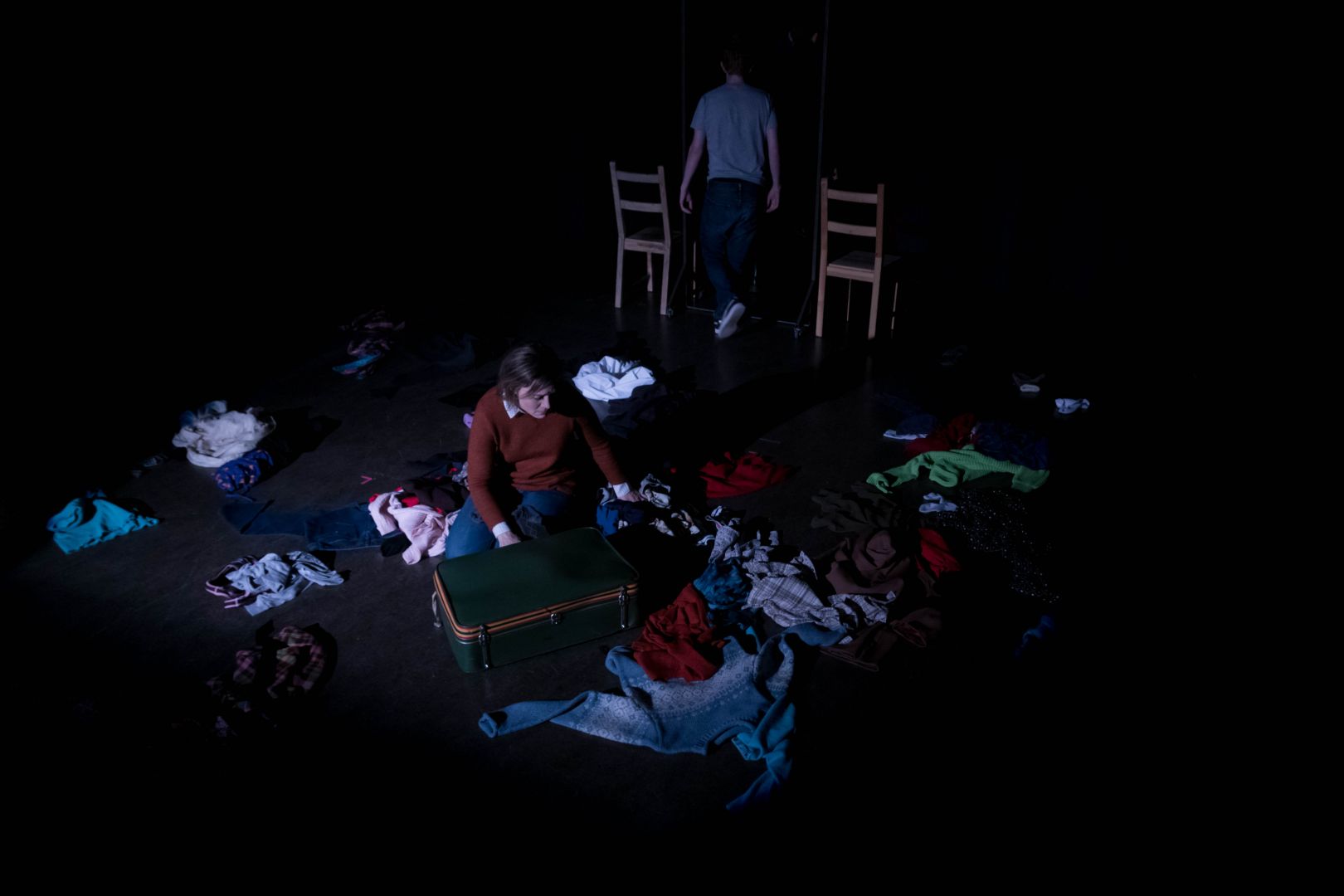