We had the good fortune of connecting with Gretchen McNeil and we’ve shared our conversation below.

Hi Gretchen, what role has risk played in your life or career?
I have never followed a safe path. Perhaps that’s the conceit of being a middle class white girl with a good education, but whether it was pursuing a career in opera (both my Bachelor’s and my Master’s degrees are in music), accepting a gig singing with a circus troupe, leaping head first into television production, or writing my first novel when I was in my thirties, my careers have never been conventional. But in terms of risk, I can’t say that I ever viewed my choices as risky, or calculated the odds of failure and success. If I had, I doubt I’d have stayed in the arts! I’ve had the privilege of pursuing my dreams in whatever direction they took me, the arrogance to assume I’d find success one way or the other, the stubbornness not to give up, and the dumb luck to have found this niche as a horror/mystery YA author. They say risk and luck are two sides of the same coin, and you just have to hope that both sides eventually come up if you continue to flip it. 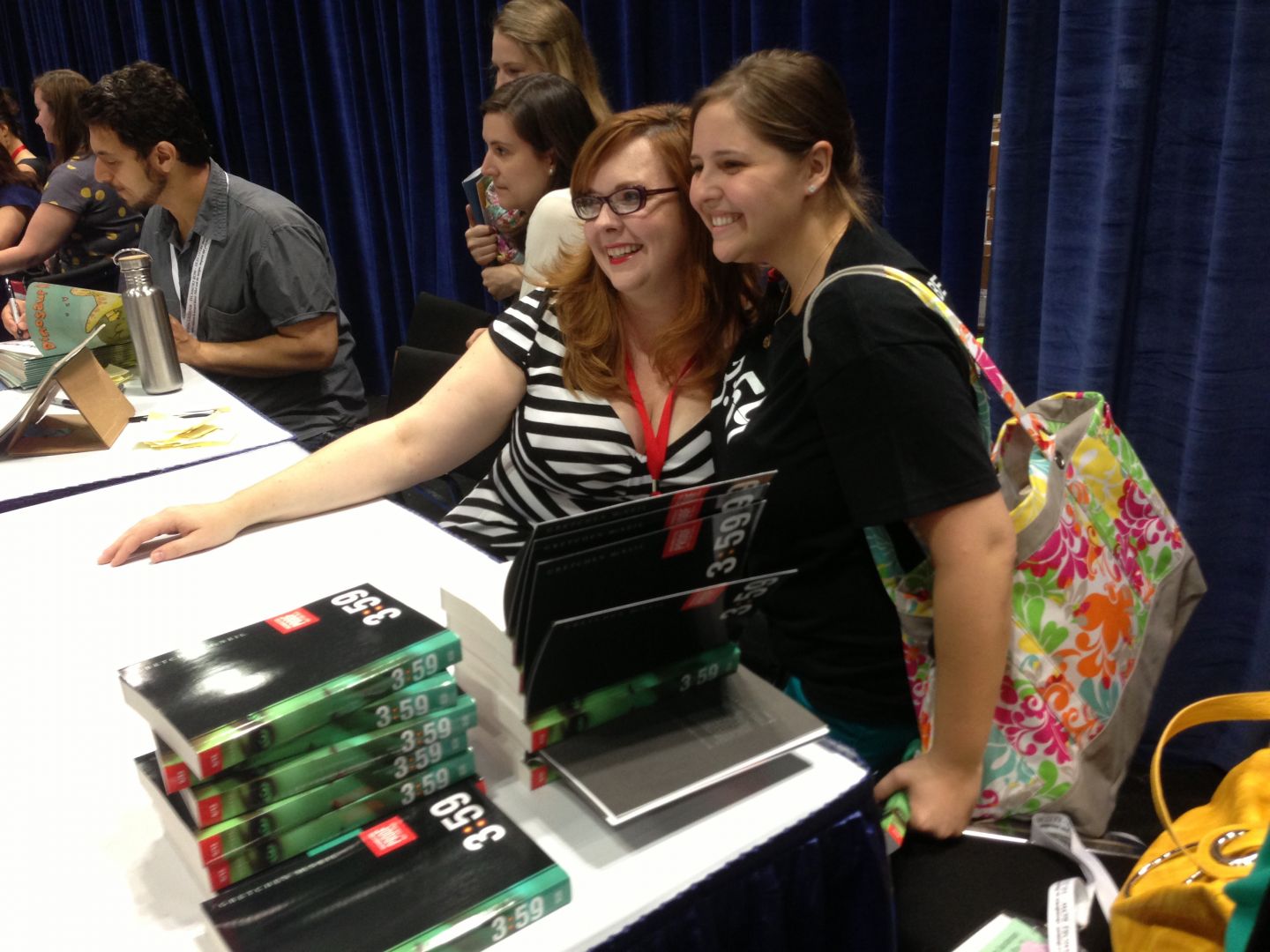 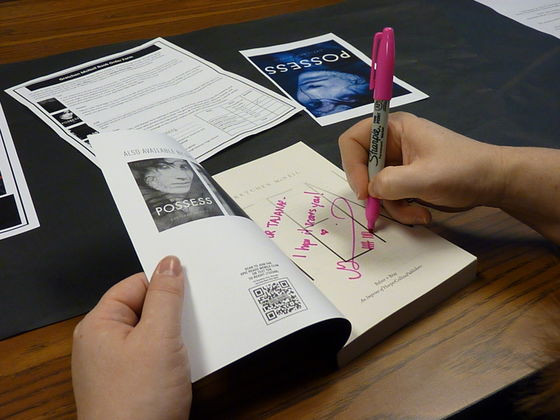 Let’s talk shop? Tell us more about your career, what can you share with our community?
I wrote my first manuscript in 2008 while I was going through a separation that would eventually lead to a divorce. Then, I wrote to fill the emptiness and to focus on something that wasn’t my own personal misery. It was an adult rom-com that I like to joke was neither romantic nor funny and it was, objectively, a hot, hot mess and will never be published, but it ignited a love of storytelling. I learned more about writing, about plotting and pacing and all the technical trappings that are frequently referred to as “craft” and a wrote another novel. A better novel. A novel that fit my natural narrative voice better. A young adult novel that landed me an agent.

But not a novel that sold to a publisher. The book was roundly rejected. So I wrote another one, again learning from my failures, incorporating feedback as to why the last book failed to garner a publishing deal. This time, I wrote something that I would have wanted to read as a teen: a YA horror novel inspired by The Exorcist. The stars aligned: I wrote the right book at the right time which found its way into the hands of the right editor. We’d go on to do seven books together.

Art isn’t only about success–it’s about failure, and I firmly believe that you learn more from the failures than you do from the successes. I’m still published today because I learned how to fail.

If you had a friend visiting you, what are some of the local spots you’d want to take them around to?
There’s not enough time to do all the cool things L.A. has to offer in just a week! That said, I do have a short list of musts, including The Getty, the La Brea Tarpits, a drive up PCH, a Dodgers game (but only if they’re playing the Giants because I’m from San Francisco), a browse through The Last Bookstore (fun fact, I got married there!), a picnic at the old L.A. Zoo, an L.A. Phil concert at Walt Disney Concert Hall, a hike up Solstice Canyon to the remains of the Roberts Ranch House, and a trip to the California Science Center to see a piece of history in the space shuttle Endeavor. I feel like these embrace the best of L.A.: natural beauty, perfect weather, culture, quirk, and history. 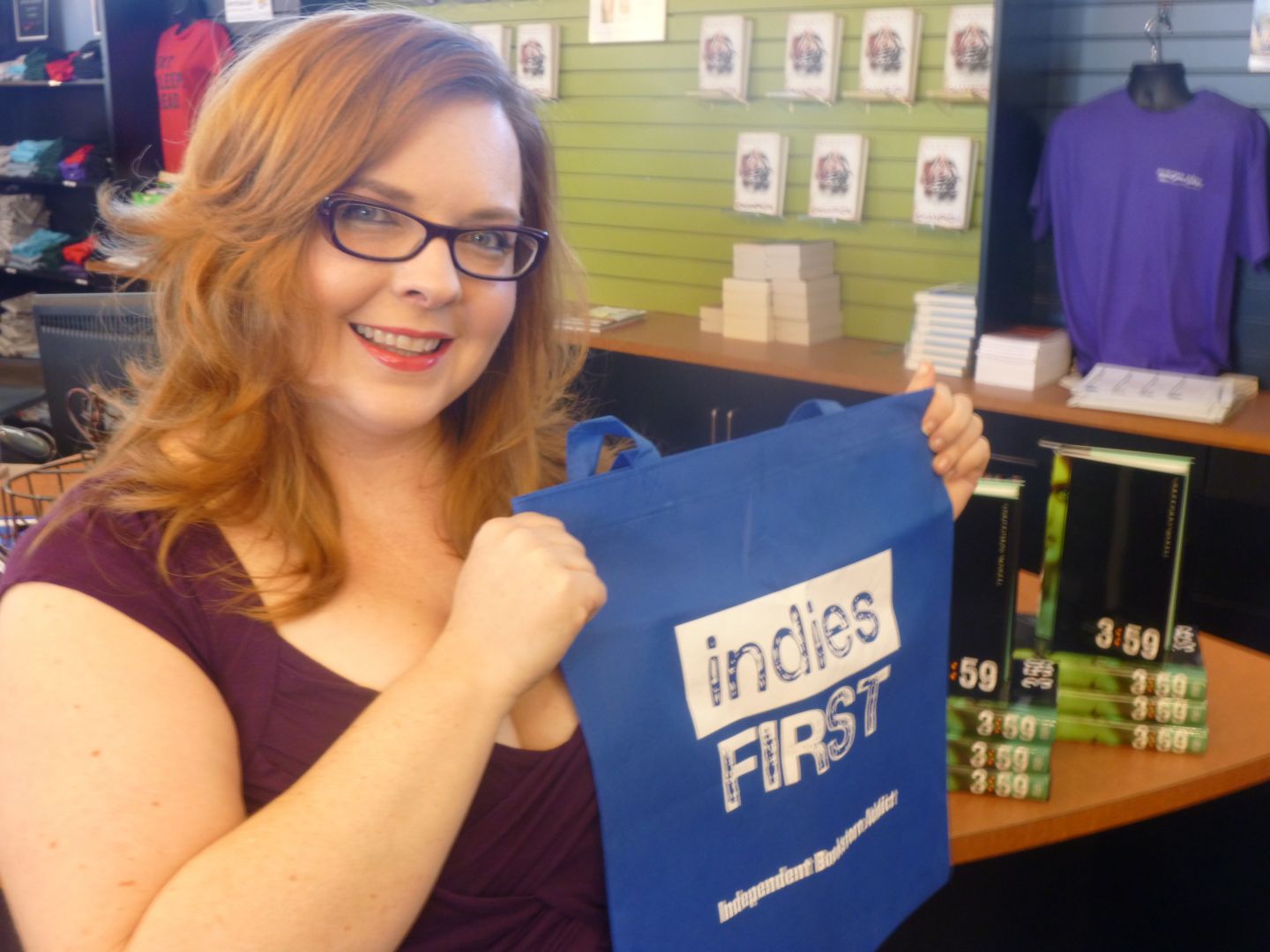 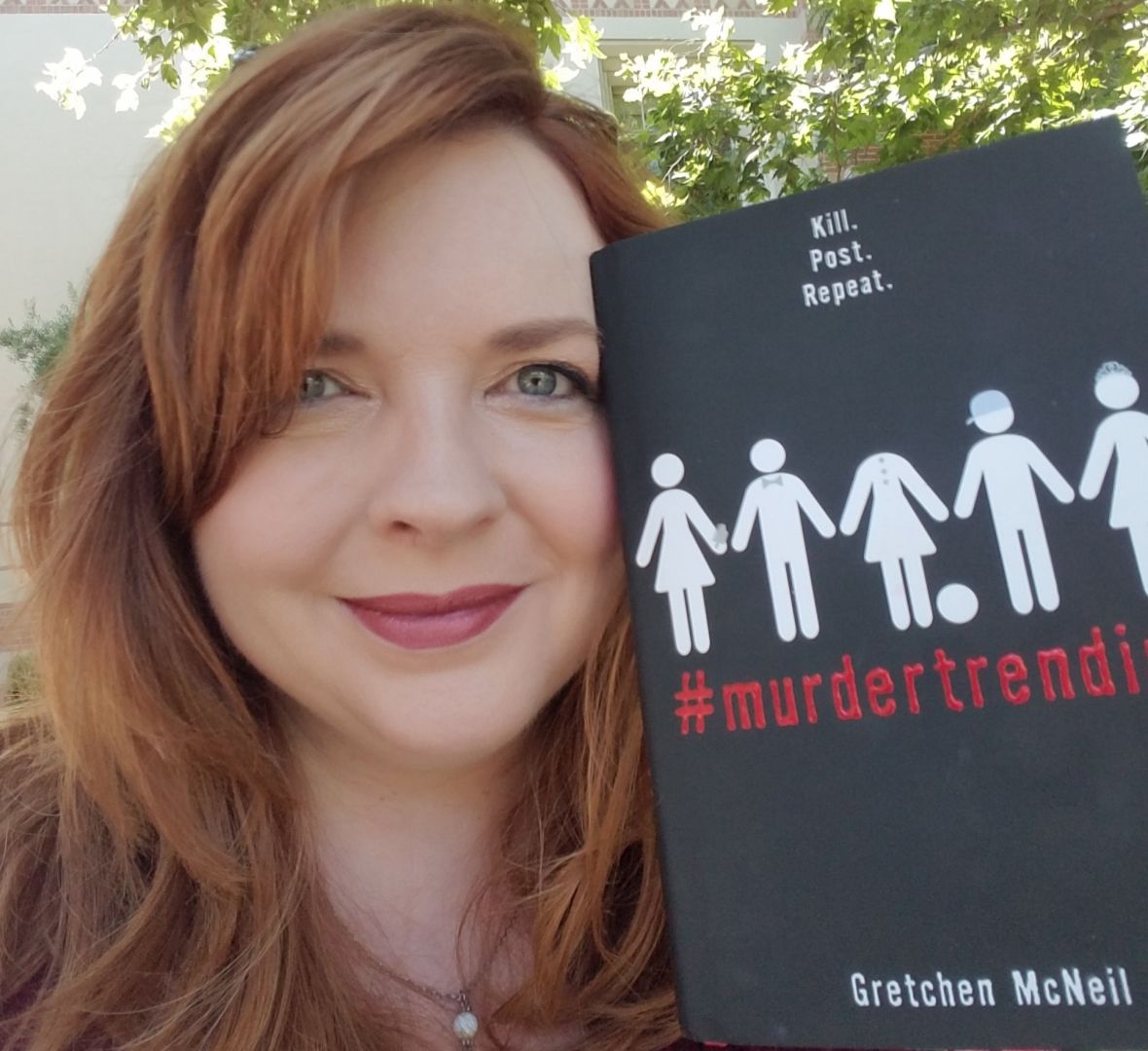 Shoutout is all about shouting out others who you feel deserve additional recognition and exposure. Who would you like to shoutout?
Long ago, before I’d ever written a paragraph of fiction, let alone a novel, I read Kitchen Confidential by Anthony Bourdain. It’s a memoir of Mr. Bourdain’s time as a young chef in New York, and though I’m neither a chef nor a writer of non-fiction, there was something about his narrative voice that grabbed it. It sounded like me. Like the way I think. And for some reason, the connection I made between this published book and my own latent storytelling ignited something inside of me, and I wrote my first novel.

A few years later, I was lucky enough to attend a book signing by Mr. Bourdain at UCLA. When my turn came, I shyly told him that he’d inspired me to write and I had a novel going to acquisitions at HarperCollins that week. He paused, holding my nervous gaze, then slowly extended his hand and said, “That is the best thing I have heard in a really long time.”

He never knew what he meant to me, how that book was acquired and published as my debut, or that there would be ten more novels, a TV-movie adaptation, and BBC/Netflix series all based on my novels, or how reading his book changed my life. So thank you, Anthony Bourdain. May you rest in peace.