We had the good fortune of connecting with Gunner Johnson and we’ve shared our conversation below.

Hi Gunner, why did you pursue a creative career?
I became an artist because I’m a hands-on visual learner that finds focus in creating unique and lasting pieces. When I was a kid, I struggled to focus on academic tasks, and naturally gravitated toward activities where I could work with my hands to create something tangible. From a young age, I knew I didn’t belong in a classroom. I was destructive and angry until I found that I was able to build new pieces out of the objects that I destroyed. I once dismantled my older sister’s ten-speed bike and mounted the rims, gears, and bike chain to a wooden stand to create a pulley system that could move heavy things. I found a passion for creating elaborate and often functional art pieces using found (or, in the case of my sister’s bike, stolen) parts. Exploring this talent helped me become a more calm and centered person. Rather than destroying things, I could build something new with my hands. When I was a teenager in the late 70s, I worked at the legendary San Francisco punk club Mabuhay Gardens, where I became entrenched in the anarchist and destructive punk culture. When working there, I met bands like the Dead Kennedys and the Clash. The destructive and angry spirit of punk music actually helped me recognize that I didn’t need to be destructive in my own life; it confirmed that creating art was more gratifying to me, and that being an artist was the only path I wanted to take. I like taking ordinary objects and repurposing them in a creative way. Art showed me that something beautiful can come out of destruction, and taught me to always search for a silver lining, a new possibility, out of any obstacle or closed door. 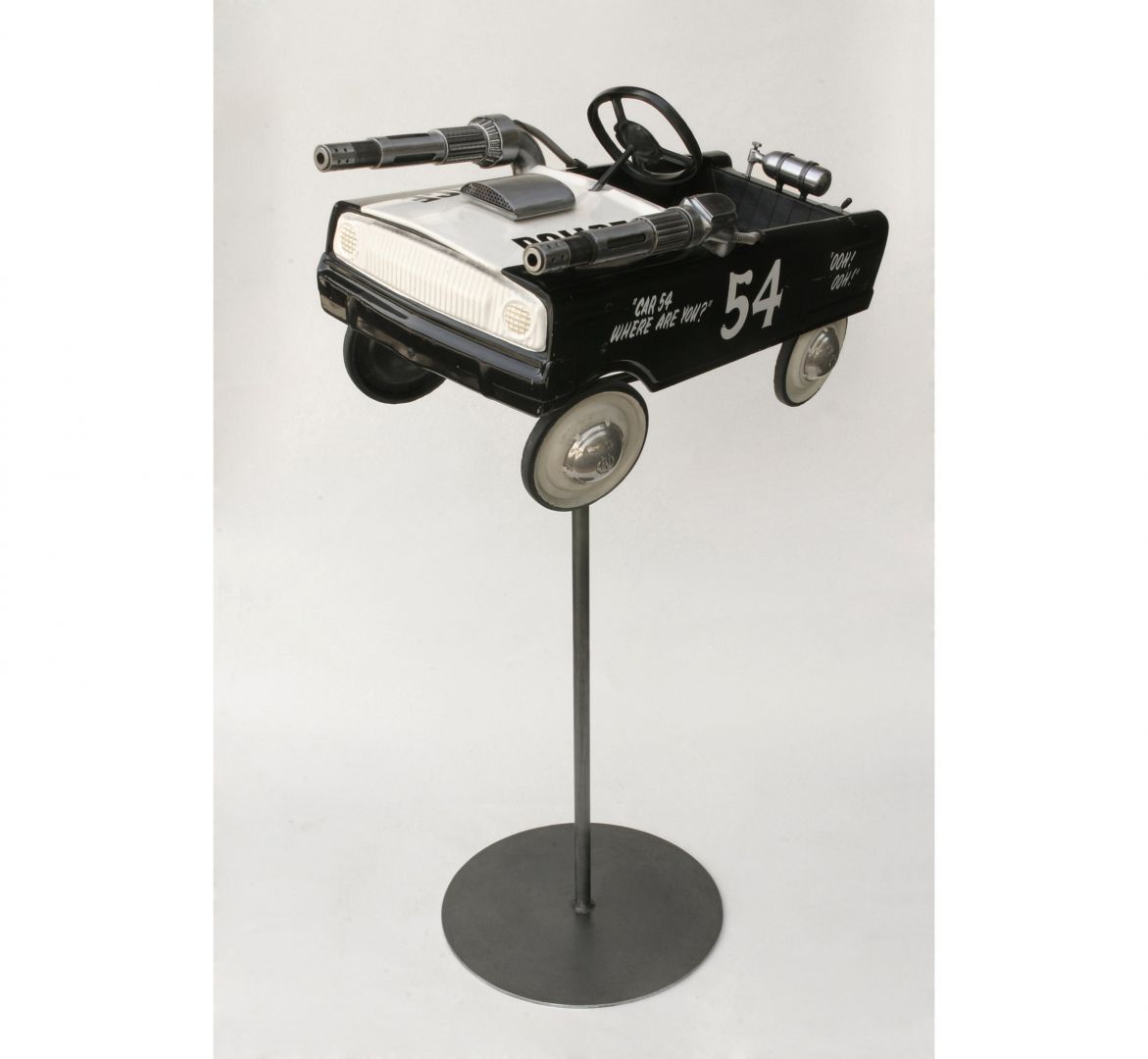 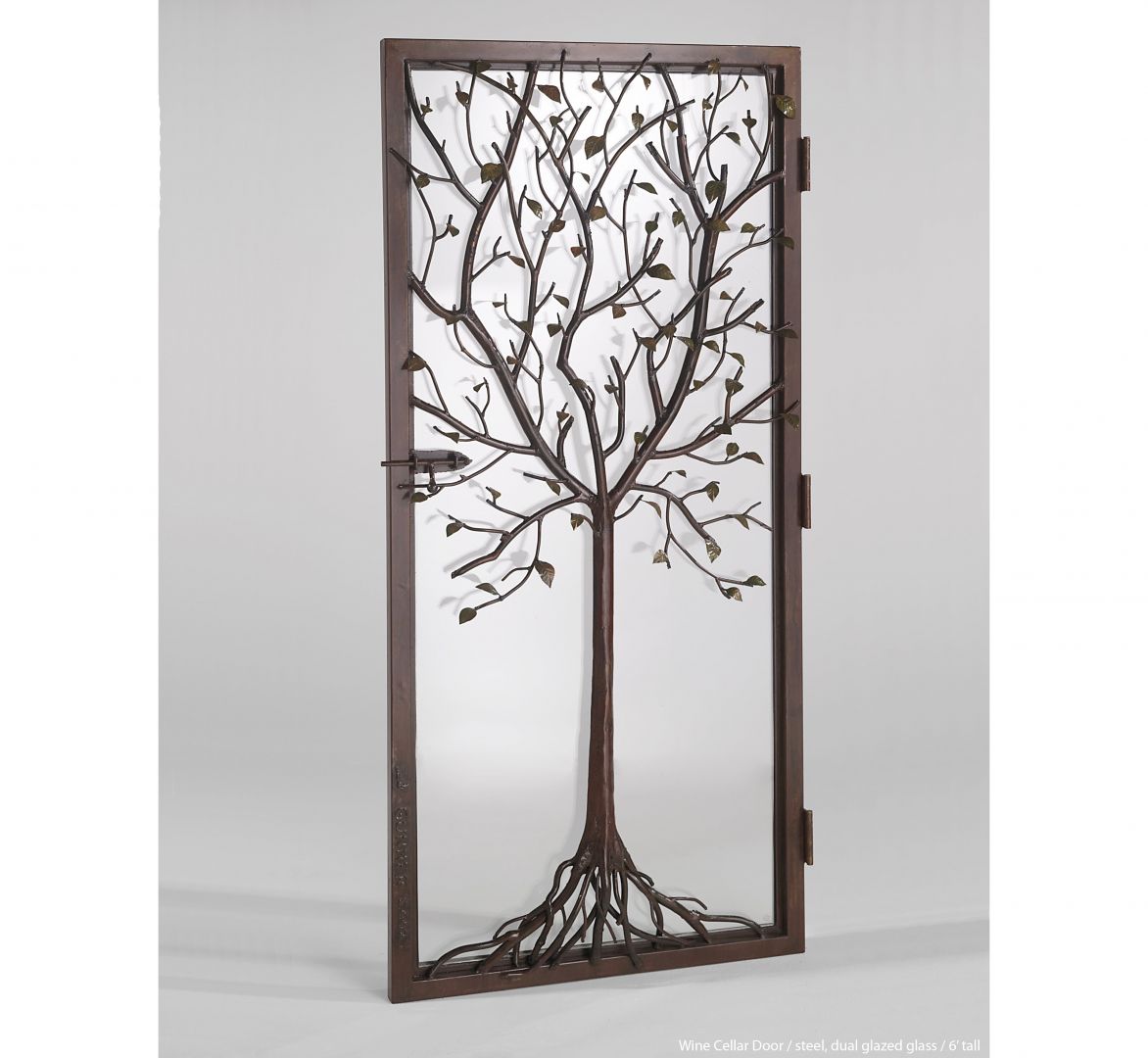 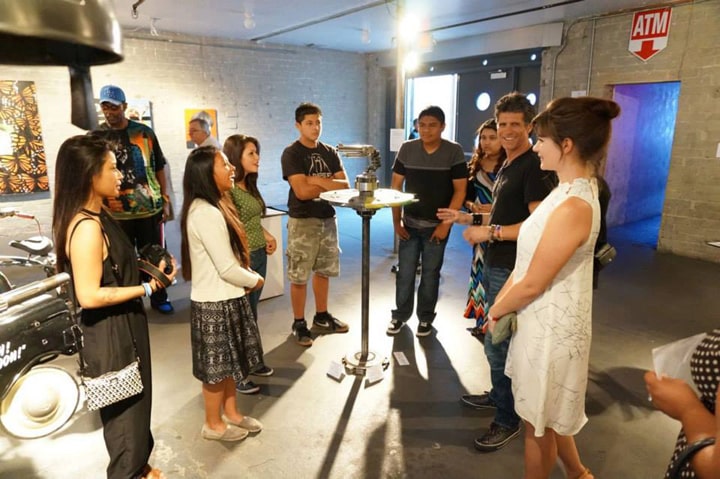 Let’s talk shop? Tell us more about your career, what can you share with our community?
I’m primarily a sculptor and welder, but I’m kind of a jack- of-all-trades. I’ve dipped my toe into almost all mediums of art, including photography, pen-and-ink drawing, jewelry, and ceramics. I enjoy combining materials that aren’t often put together. I began learning how to do so through construction work, where I did carpentry and welding while building and remodeling houses. Working in different trades gave me an understanding of how to use different materials, including steel, wood, neon, plexiglass, ceramics, leather, canvas, and even old airplane parts.

When I was 16, I started remodeling condos and houses for a realty company as a carpenter and drywall installer. I moved to Los Angeles in 1980 with my family to help my mom open her store, at which point I began working construction, framing houses and mansions from the ground up. I bummed around LA for the next few years, taking construction jobs and minor acting jobs, and eventually building sets and fabricating props for movies and commercials. I got the opportunity to learn how to work with different materials while building sets. At this point, I developed a work system: take set-building jobs for a few weeks, and then take a couple weeks off to create my own art. I fell in love with LA culture in the 80s and 90s, going to music clubs and hanging out with rock stars at the Rainbow Bar and Grill, spending time with other artists at the DTLA Brewery, and attending events like the Brewery Art Walk. My time in Los Angeles has shaped my artwork and my career.

I built my most extravagant sculpture in the aftermath of the 1993 Topanga Canyon brush fires and the 1994 Northridge earthquake. After hiking in the charred hillsides of Topanga a year after the fires, I had a vision of a sculpture: a winged throne built from the skeletal remains of burned trees and steel. When the earthquake hit the next morning, my antique china cabinet fell on me, shattering the glass and severing the tendon in my foot. FEMA gave me $1400 to repair the cabinet, but I instead used the money to invest in my own welding equipment so I could build the throne from my vision. With a hard cast on my foot, I hobbled through Topanga for miles, collecting the perfect pieces of wood to construct the throne, which took me two and a half months to complete. After sending pictures of the throne to Warner Brothers Studios to use in the new Batman movie, the company reached out immediately to come meet with me at the gallery I was showing the piece at. Warner Bros decided to put it in Batman Forever in Harvey Two Face’s villain lair, and then commissioned me to build multiple other pieces. Building my throne helped me find my niche as an artist: a sculptor that works with steel in unique ways. I developed a technique of texturing the steel at a fast pace, and other welders have contacted me to ask how I did it. I’ve taught other welders various techniques on combining other materials with steel, but that’s the one trade secret I’ve never revealed.

In my career, I earn income from both my own pieces and those I make on commission, as well as from designing leather and silver jewelry. While I obviously love designing and building my own pieces, I also enjoy the collaborative process of making art on commission. Designing functional pieces is my favorite type of commission because I think it’s important to integrate artwork into a home itself. For example, I’ve designed fireplace screens with climbing steel vines and doors made out of steel trees. In addition to personal commissions, I still occasionally work for set companies to make specialized pieces and structures, including a train car for an episode of the Lethal Weapon tv series and steel pieces for the Star Wars Cities in Disney’s theme parks. 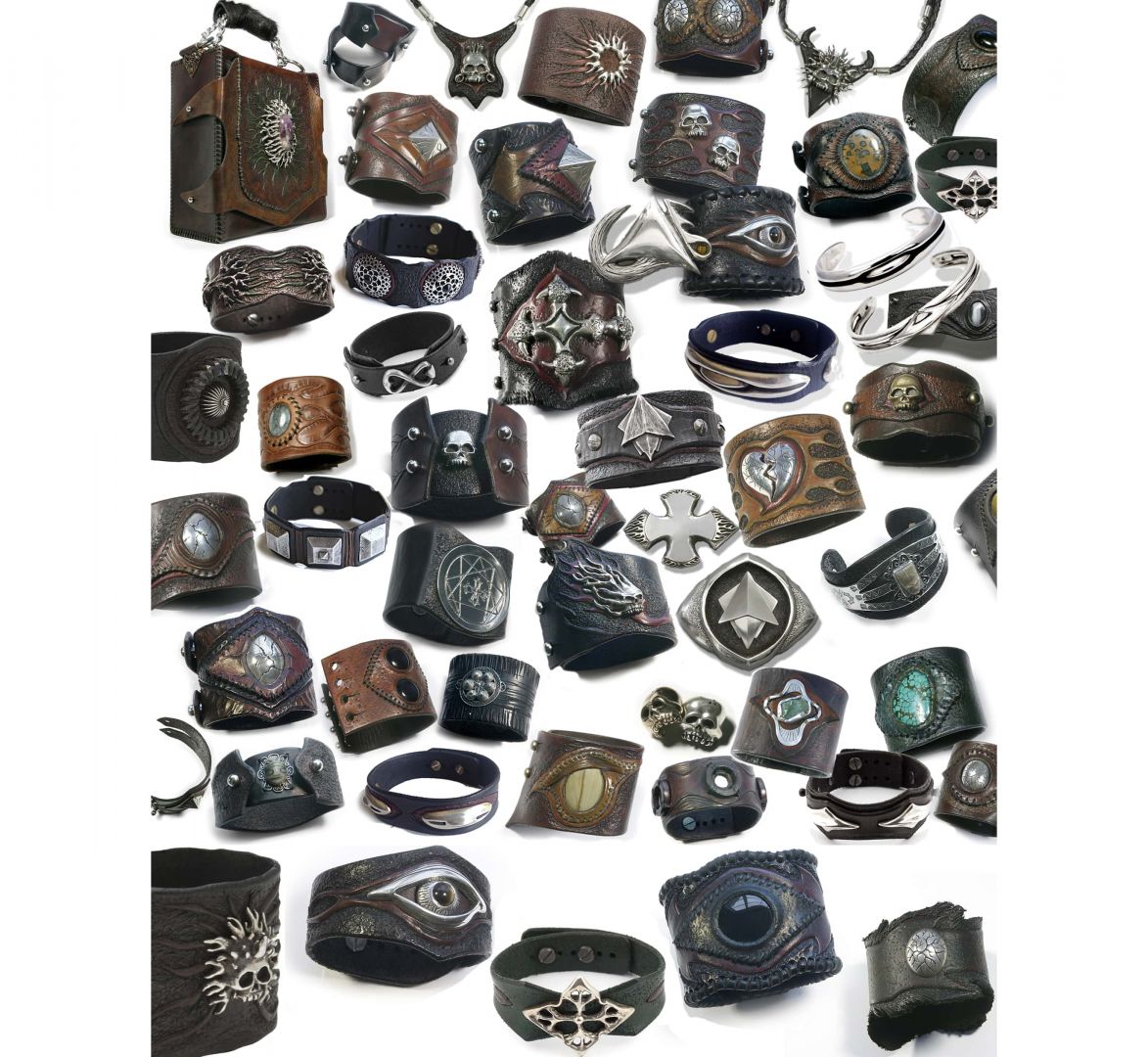 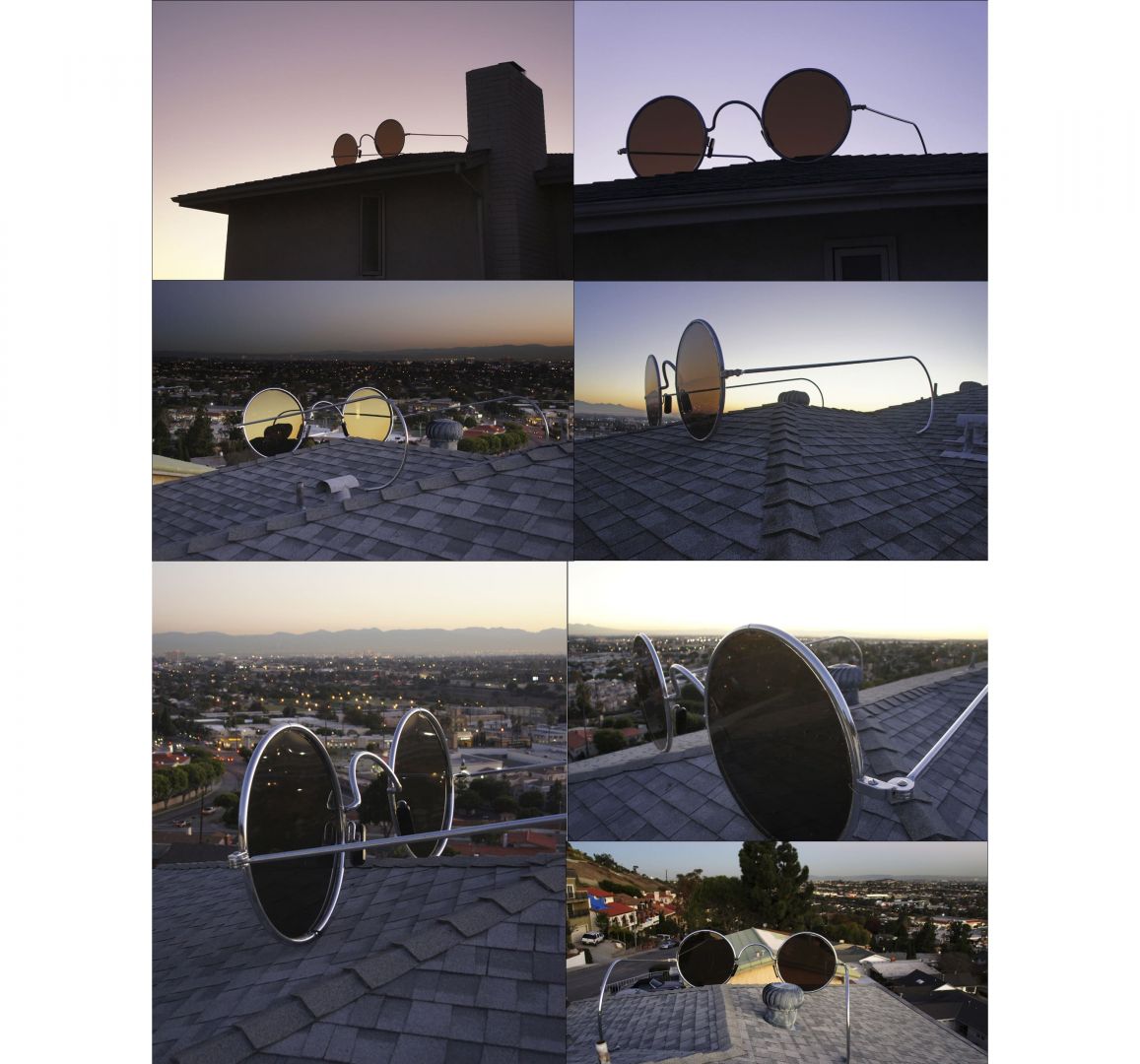 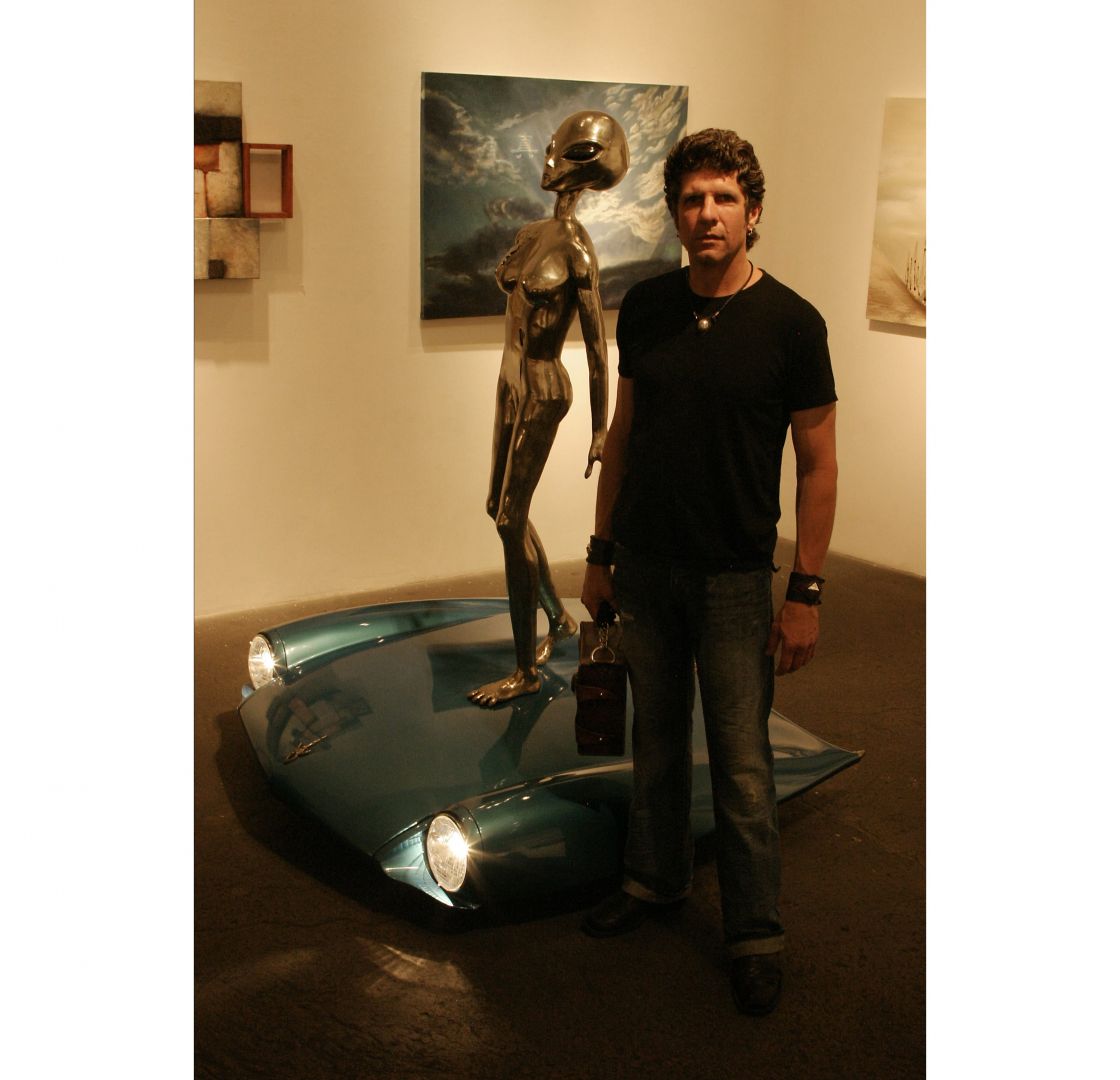 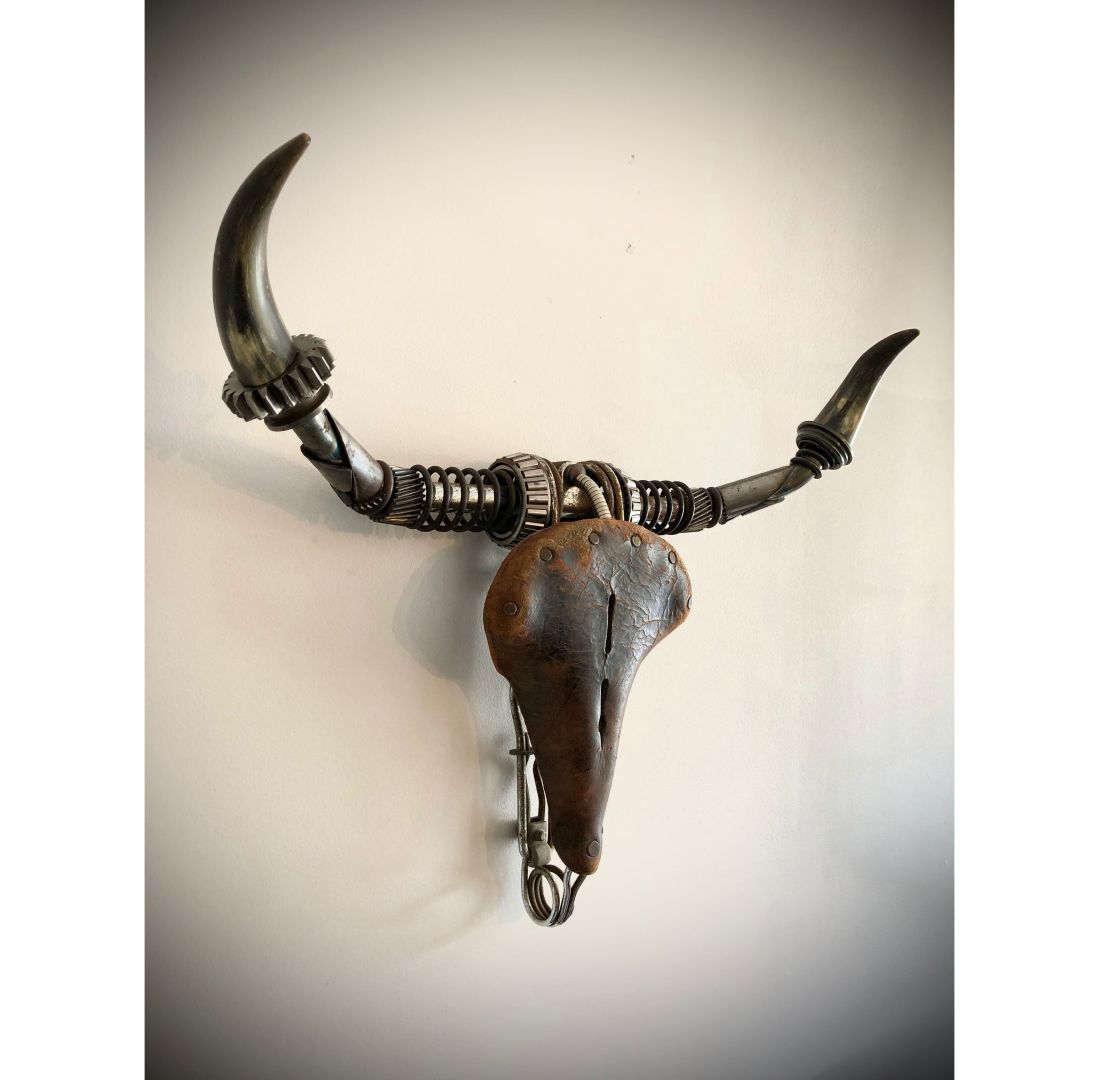 Let’s say your best friend was visiting the area and you wanted to show them the best time ever. Where would you take them? Give us a little itinerary – say it was a week long trip, where would you eat, drink, visit, hang out, etc.
I’d probably start by taking them to Topanga Canyon to go on a beautiful hike, get lunch at the Inn of the Seventh Ray, and hit up Hidden Treasures Vintage store. I’d also want to have a beach day at my favorite secluded beach in Malibu that’s one of the best kept secrets, which is why I won’t mention its location, and then get dinner and a cold beer at the Reel Inn where we could watch the sunset. The next day, we’d go see a movie at the Vista theater and get food at Best Fish Tacos in Ensenada on Hillhurst. They’ve got amazing fried fish tacos for super cheap and a nice little patio to eat on. I’d want to take them to a concert at either the Troubadour or the Fonda, or maybe a show at Largo at the Coronet. I’d take them hiking near the Los Feliz Observatory and down to Trails Cafe for some pie. Then we’d get drinks and dinner at Birds on Franklin. Another day, we could go down to the Brewery to visit some other friends or an event, depending on when it was, and hang out at Barbara’s Cafe. 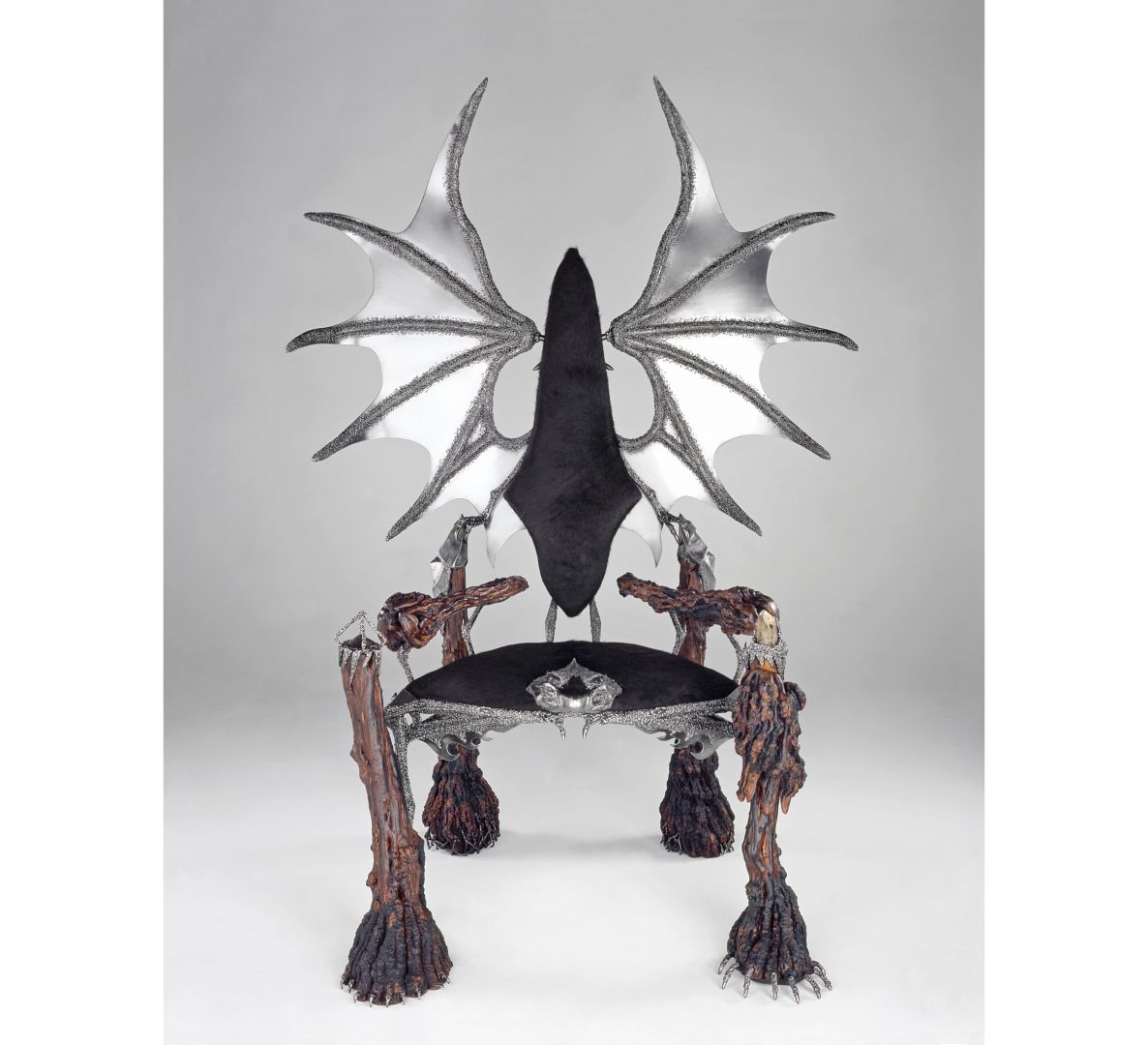 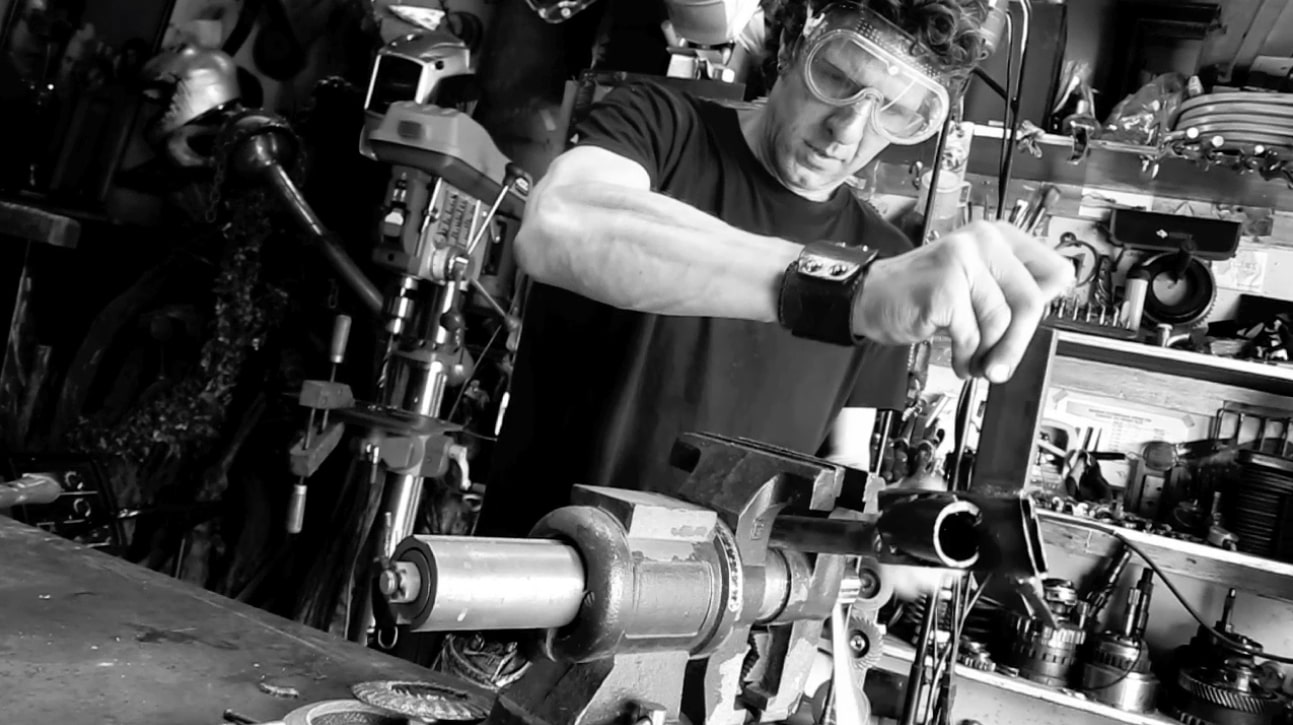 Who else deserves some credit and recognition?
Definitely my mom. I grew up in a dysfunctional but loving family that valued creative pursuits, especially my free-spirited, eccentric mom. She was an artist herself, and she ran her own high-fashion clothing stores at a time when women weren’t encouraged to become entrepreneurs. My mom taught me to be independent and creative, and to ignore what anyone else thought I should be. I remember watching my biracial mom walk around barefoot in a designer dress outside her store on Rodeo Drive in 1980. She showed me that I could follow my own path, even if that wasn’t the conventional path, and still lead a happy and fulfilling life. My mom was such an inspiration for me, I am so thankful to have had her as a role model.

Image Credits
I produced the images