We had the good fortune of connecting with Eytan Ribner and we’ve shared our conversation below.

Hi Eytan, what inspires you?
Bob Dylan was answering a question about his gravelly voice and said “What’s important about the voice is that the listener believes that you’re telling the truth.” So I get inspired by little nuggets of ‘truth’ wherever I can find them. Sometimes it’s something I hear or see, or even something that appears to me in a dream. For example, a lady friend of mine said she needed a handy-man who could fix her refrigerator and if he was cute, maybe help her in the bedroom too. I blurted out that she needed a part-time man. That nugget, if you will, inspired me to write a song entitled “Part Time Man” which can be heard on my second album When I’m Singing The Blues. The song isn’t about a handy-man, but I created a world where the concept of a part time man could make sense. I had a dream one night that I was sliding into second base. There was so much dust, I’m not even sure if the referee called me safe or not. I woke with a jolt and found myself strewn out on the floor. To this day I don’t know which came first, the dream or the sliding off the bed. Nevertheless, it inspired me to write my song “I Could Have Died” which is on my first album I’ve Got Issues. This song also has a companion video. I was sitting in my studio one night and felt there was a song in me, but it just wouldn’t come out. In frustration, I plunked myself down on a couch and said aloud that I guess I’ll never write another song. The lightbulb switched on in my head and I wrote “No More Love Songs”, which is on my first album and also has a companion video. I could give other examples, but for me, song-writing is a search into the unknown. I hope to create something original that was never heard before, but still relevant to the present; maybe a sound that captures the rhythm of the times. 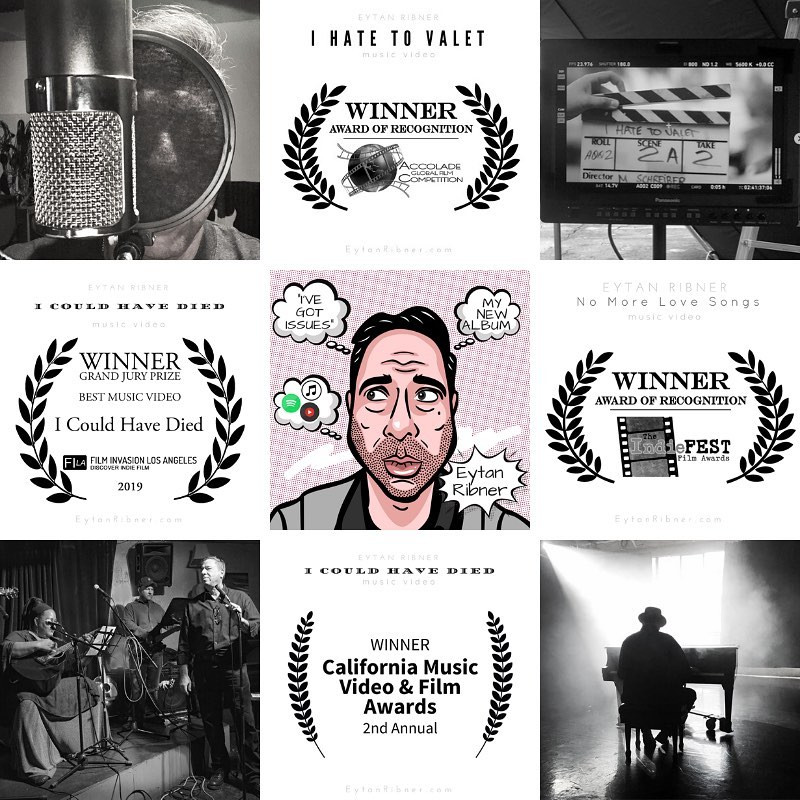 Can you open up a bit about your work and career? We’re big fans and we’d love for our community to learn more about your work.
I had always wanted to entertain people and was quite the clown in high school. Having a family though, I got sidetracked into business for many years but eventually devoted more time to comedy and music. I spent some time at the Upright Citizens Brigade in LA but eventually morphed over to stand-up. (The young improv players were always typing me as Grandpa or Uncle Joe.) One night at an open mic at the Clown House, I brought my guitar and played blues while delivering my stand-up routine. That launched my new music approach. I have tried to write unique songs that reach people and include humor as a vehicle to deliver my message.

Any places to eat or things to do that you can share with our readers? If they have a friend visiting town, what are some spots they could take them to?
Since my friend lives in New York, I’d probably design an itinerary that “rubbed his nose” in everything that’s better in Los Angeles. Where to begin? Of course, we’d have to visit Staples Center and see the Lakers trounce the Knicks. Hang out on a Malibu beach and watch the babe’s go bye – no touchy. How about a round of golf on a beautiful, manicured course; as opposed to those mud-holes they have in Westchester, NY. A little lunch thereafter of delicious seafood and fresh vegetables. Can’t miss an opportunity to take him to the Thai masseuse (NO HAPPY ENDING). At night I’d take him to some spots for live music; especially those with no cover and no valet (I hate to Valet). Hey, how about a little side-trip to the hot springs in Apple Valley or maybe to Mexico? I could go on; we’re just better. 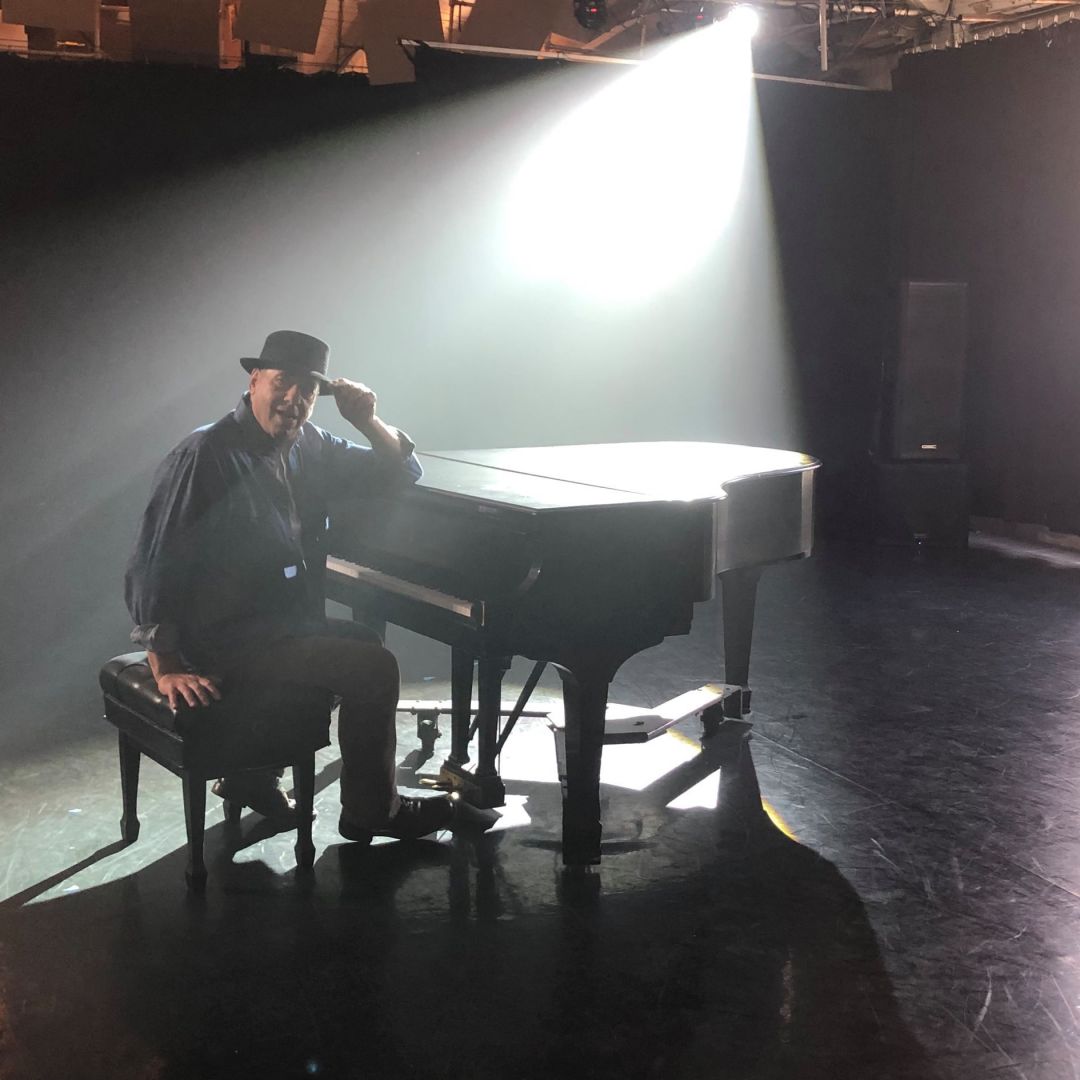 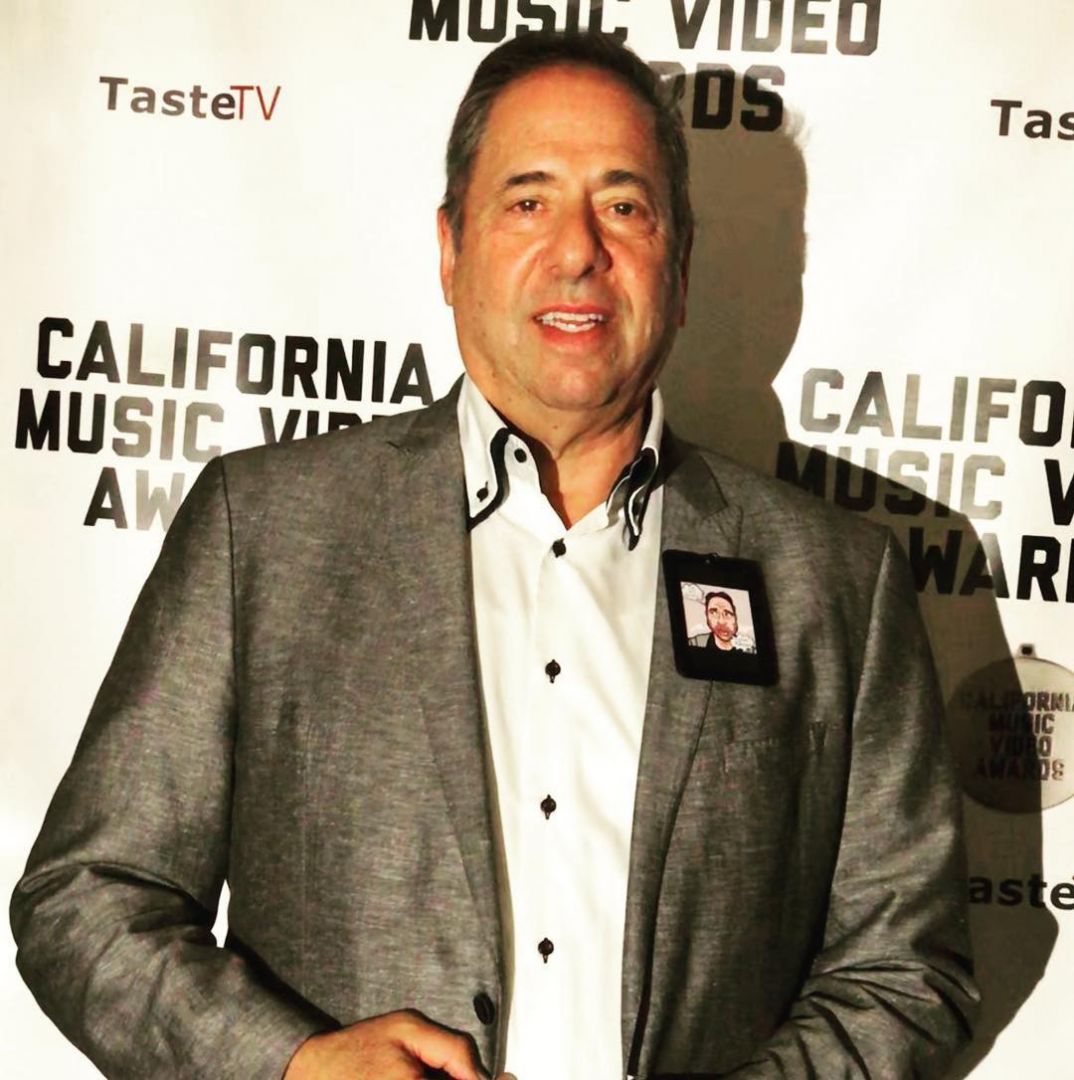 The Shoutout series is all about recognizing that our success and where we are in life is at least somewhat thanks to the efforts, support, mentorship, love and encouragement of others. So is there someone that you want to dedicate your shoutout to?
I’d like to recognize two people who have been most influential in my music career; Sue Fink my voice coach and Marty Rifkin my producer. Sue originally gave me singing lessons and featured me in a showcase of singers at McCabes Guitar Shop. Subsequently, I met with Sue to show her new songs I was writing and I incorporated many of her comments. She’s famous for saying “Eytan, this is beautiful and I wouldn’t change a thing, but I do have a few dozen options that you might consider.” Marty has produced all my songs on both my albums, as well as playing guitars, steel, and sang background vocals. He has a unique way of getting what he wants out of me and my songs. Sometimes Sue and Marty don’t agree on approaches and I get caught in the middle. Oh well!