We had the good fortune of connecting with Hailey Hackett and we’ve shared our conversation below.

Hi Hailey, have there been any changes in how you think about work-life balance?
When I first started doing stand-up comedy, I thought that it was an all-or-nothing game. And to some extent, it is. You have put a lot of work in from showing up to mics, writing sessions, and analyzing which bits are helping versus hurting – and that’s all to perfect one bit. Which, if you’re not wise, can turn into 12 hour days just as quickly as the desk job that most creatives are trying to escape. What I’ve learned after chucking thousands of hours into my craft is that cultivating my inner-world is just as important in staying inspired as concentrated time pounding away at my dreams.

To some extent, the quality of the time spent on work is far more important than just logging hours. If you’re showing up to the thing that you supposedly love to do with a bad attitude, it might show through in an unflattering light. I think success, at least in the creative field, is like getting knots out of muscles of muscles: you need to push down on it harder than you break at stop signs after seeing a cop, release any pressure, and then get right back in there for round two. That circuit of tension and pause is what allows that muscle to release. During the pandemic, I really took the time to pause and find out who I was outside of my art. Since, it’s made my stand-up far more personal, honest, and interesting than when I was falling asleep on idea-less notepads. 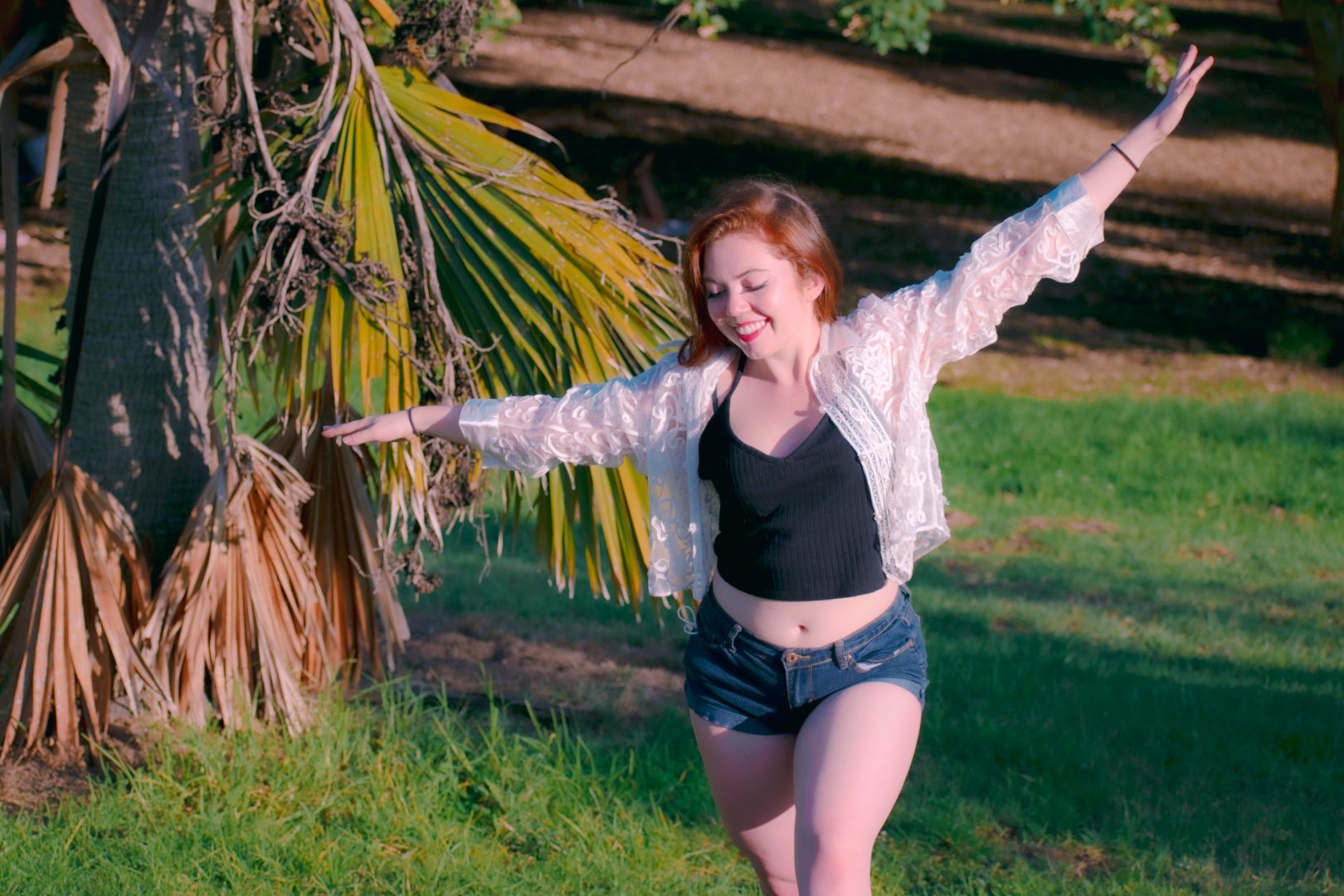 Alright, so let’s move onto what keeps you busy professionally?
I’m a jack of all trades. Fortunately in comedy, that’s not as douchey as when a 30-year old dude living in their parent’s basement puts it on his tinder bio. My bread and butter, the catalyst to my journey, is stand-up. Over time, my comedy exploration has grown to include writing scripts, performing improv, and caring a lot about how many likes I get on my killer tweets. Finding your voice tends to be the most crucial milestone in a comedy career. People are stupid and need clear tidy boxes to put people in (which unfortunately is why stereotypes are so popular) and a clear memorable voice helps them do that. Finding the one-liner of your style doesn’t mean you have to be confined by a box, it just gives people an idea of what to expect from you which ta-da turns into your brand.
I’m still unearthing my point-of-view (editing it, developing it, shredding it, and then starting from scratch), but as of now, my point-of-view focuses on exploring dark themes (read: trauma and daddy issues) and finding light in them (or vice versa). The most infuriating thing I’ve learned on this journey is that you have to write so much dog shit before anything notable comes along. It sounds like a slog, I know. But, the upside is that during the time that you’re writing cringe material and questioning your ability to make anything of quality, you discover a lot about yourself. And, it’s in that discovery phase that good ideas start to show up. Writing is like mining for gold: if you find one piece of it, there’s a good sign that there’s a fortune waiting for you under the surface.
The biggest challenge is always trusting the process. I think that goes for everyone. Day after day, you have to show up and have this unshakable faith in yourself to get “there” someday, or at least close to it. I’m sure even Chappelle is still learning a thing or two about comedy as he’s going through the reps and trying to get or stay “there.” I think it’s the action of falling in love with the process that makes people capable of unimaginably great things. And that’s what I think I’m capable of in the long run. I’ve been very fortunate to perform at places like the Comedy Store, The Ice House, and The House of Blues before the pandemic. But even now, I feel like I’m just getting to the surface of my potential because there’s so much more I can’t wait to do in the comedy world.

Any places to eat or things to do that you can share with our readers? If they have a friend visiting town, what are some spots they could take them to?
There’s so much to do in Los Angeles, it’s almost a sin to only come for a week (and definitely during the pandemic, you’ll have a much better time if you wait until bars are open again). If you get a chance to come to Los Angeles after getting vaxxed, a first must-hit place is Griffith Park Observatory. Listen, it’s cheesy, I know. We all saw it in La La Land and no, you won’t see Ryan Gosling and Emma Stone clicking their heels and doing chassés around the dome. But, there is a phenomenal view of the city that truly makes you feel on top of the world.

I would also recommend seeing a show at the world-famous Comedy Store or Laugh Factory. Yes, I’m biased, but the lineups are crazy at those places just because of how many amazing comedians live here. Where else could you see Ali Wong, Joe Rogan, Theo Von, and Jeff Ross in one night? If you’re looking for a smaller comedy venue there’s a great show called Good Heroine every Saturday at a coffee shop called Stories in Echo Park. It may not be still happening after the panny, but amazing people like Eric Andre and Esther Povitsky have dropped in and ripped up the stage.

While you’re here, you have to hit the beach. If you’re looking for a typical touristic vibe – hit Venice and get it out of your system. Now that you’ve gawked at the muscle men and street performers, get a to-go cocktail and enjoy Malibu or take a hike in Palos Verdes. They’re much further away from the nuclei of the city, but the views are classes above the rest. There are also soul-cleansing beautiful hikes in Santa Monica that I feel like no one talks about because they’re obsessed with Runyon Canyon. If you haven’t been to Los Angeles, I understand you may be like “why is she pinning hike against each other?” Just trust me on this one, okay.

Here are a few more ‘basic bitch’ suggestions that are worth it as well: Warner Brothers Tour, seeing a live show (Conan, Ellen), the walk of fame in Hollywood (don’t touch the plaques, they’re all covered in pee), the Grove (especially during Christmas), and all the museums (The LACMA, The Broad, The Getty). There’s a ton to do here- if rent prices weren’t already so expensive I’d implore you to take a sabbatical from your life and live here.