We had the good fortune of connecting with Harlen “Lamb” Lambert and we’ve shared our conversation below.

Let’s talk shop? Tell us more about your career, what can you share with our community?
My first recollection of taking a risk was in 1941 during the Great Depression. My family was a large blended family living in the deep south. The youngest at five years old, I learned quickly that when Mom called us to dinner we needed to stop what we were doing and come in to eat – or risk going to bed hungry.

From that point on I understood the need for persistence and resilience as I went from chores in the home, to finding any kind of work as a pre-teen and later as a teenager that I could find – or that a black boy in a white man’s world would allow. At 14 I started my first job during school nights washing dishes, where I learned the only thing the Colored and Whites had in common were the dishes and utensils I diligently and carefully cleaned. With that said, the owner (white) of the drive-in restaurant was a stand-up man who pledged to my mother he would take good care of me – and he did.

So not only did I now have persistence and resilience under my belt, but an appreciation for those who were respectful, who honored their word, and who valued my hard work. From that time on, I made sure to always be respectful, to be principled, and to work hard at any job I may have.

And I would be tested mightily along the way. First, after high school graduation, as a porter on the Santa Fe Railroad between Chicago and Los Angeles, where black and white existed in a mutual relationship of trust and respect about the intimate confines of the railroad car. But out in the community whites refused to drink from the same water fountain as a black man, and yet boarded a train and had black porters dress them, press their clothes, babysit their children, and a myriad of other personal details. Later, as an Army recruit (drafted) on a busload of white men who failed to bring me drink or food, as I was not able to use their facilities or eat in the restaurant during the long bus ride to Fort Benning, Georgia for boot camp. I learned tolerance…and restraint.

After leaving the Army, I pursued a basketball scholarship in Los Angeles. Because of rule changes, I eventually lost the scholarship and at the time lived in Santa Ana – where as a lab technician and part time private motorcycle escort, I soon met a Santa Ana police officer who suggested I join the force. After several months as a ride-along, and soon as a reservist, I was the first African American to join the Santa Ana Police Department – not knowing the risks that I and my family had just committed to. I learned restraint was necessary to succeed against countless attacks (emotional and physical) from peers and some of my skin color in the community I served – while doing my job as an officer above reproach. I learned patience…and restraint.

I learned that there are unanticipated risks dependent on current circumstances. Such was the case that,
while on patrol one early morning, I saw a burning home and on approach neighbors shouted there were children inside. I saved two young girls, the fire department saved an infant, and my follow-up officer saved me. Although I had many resulting awards and honors, after seven years, I resigned, no longer believing in the force I was part of, the ironclad protector of the people, who had time and again revealed itself to be like any human institution.

During my time on the police force, I had a renewed passion and confidence working with dogs, and opened Orange County Kennels, the first guard dog business in Orange County. Taking that risk opened up a new world of opportunities as All States K-9 Detection and Training to explore my abilities and potential, and aiding me later in expanding into a Fullerton, CA facility, “A Disneyland for the Nose” as described by Cesar Millan. I introduced the first cell phone detection dogs into the United States correctional facilities, and trained the first K9 teams for the Virginia DOC. We trained law enforcement K9s and personal dogs, expanding into doggie daycare and boarding. I retired in 2015.

I believe that had I not taken risks and grown from them, I would have missed many rewarding experiences—and I would be leaving a very different footprint for my heirs. 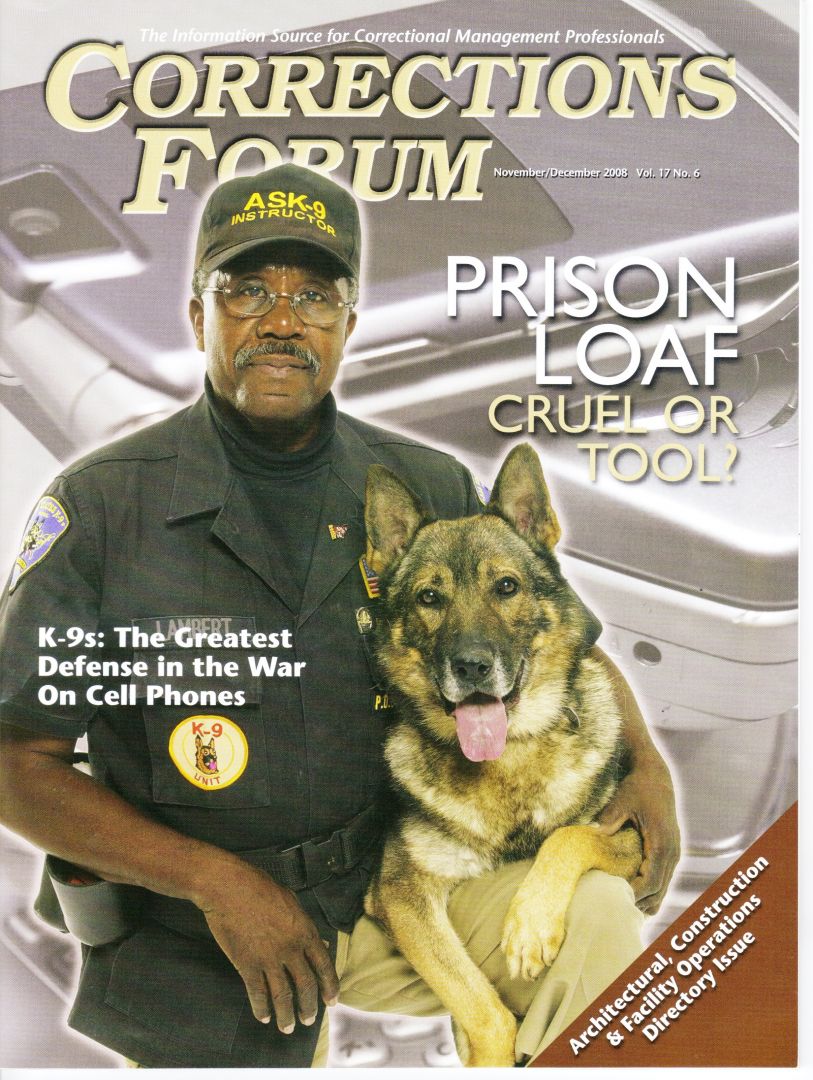 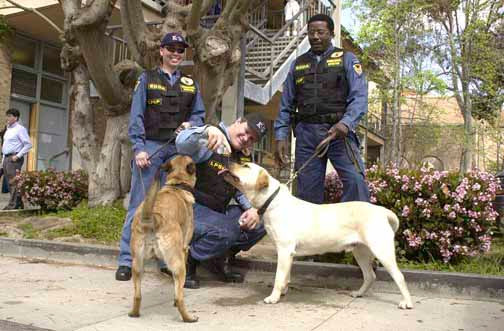 If you had a friend visiting you, what are some of the local spots you’d want to take them around to?
We would begin with a decadent breakfast of churro waffles at Cafe Cultura, in Santa Ana. On a full stomach we would leisurely stroll the Santa Ana Zoo and admire the 120 species on display, before heading home to relax for the balance of the day.

The following afternoon we would visit the Orange County Heritage Museum to meander through floral gardens and restored homes and buildings from the 1890s….on our way to Cap’n Jacks in Sunset Beach for the best King Crab in southern CA.

The 3rd day would be a whirlwind of home activity preparing a feast for family and friends at home, swapping stories and suspect yarns.

The 4th day we would be up before the sun, heading to Newport Beach to catch a boat for deep-sea fishing, hopefully bringing home sufficient catch for a back yard fish fry.

The 5th day we would head to Laguna to attend the Festival of Arts and Pageant of the Masters.

The 6th day we would be saying our goodbyes, as I have a five-day limit on visitors. 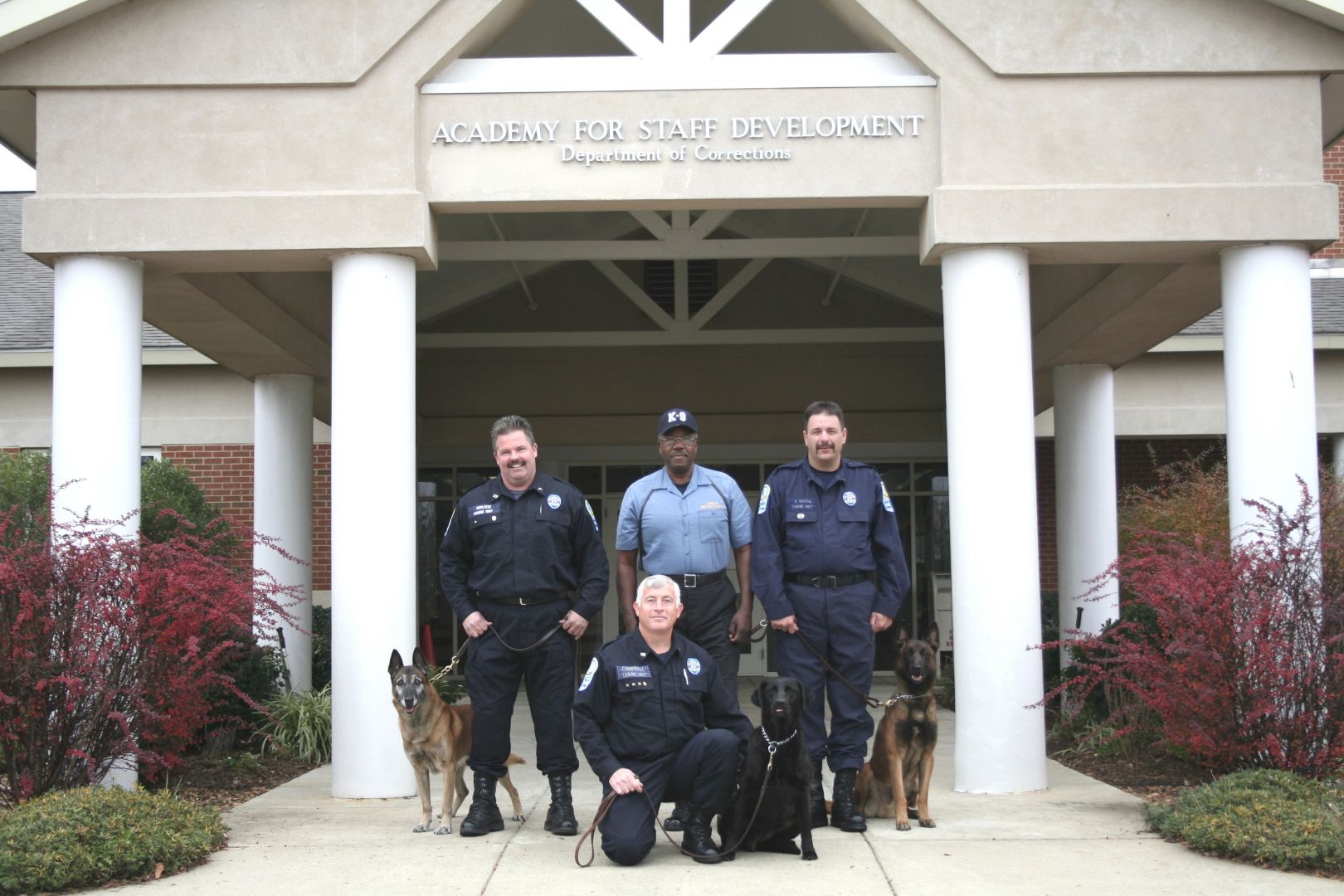 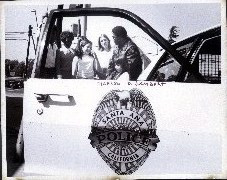 The Shoutout series is all about recognizing that our success and where we are in life is at least somewhat thanks to the efforts, support, mentorship, love and encouragement of others. So is there someone that you want to dedicate your shoutout to?
I have so much gratitude to so many…from my parents to men who gave me my first jobs, to the lessons learned while a porter on the Santa Fe Railroad, to the men I served with in the Army, to Santa Ana police officers like Frank Rocha and “Jake” Jakobson, and all grown up retired Fire Chief Chris Rathman, who taught me the value of service and character, and to the many men and and women with the same passion and love for dogs. I am especially grateful to Cheryl Eberly, Principle Librarian of the Santa Ana Library History Room and personnel for their dedication in documenting and cementing my place in Orange County’s history; to Sharon Sekhon, PhD, and founder of the Studio for Southern California History, who believed in my story, formatted my book, and who honored me with the first leadership award through the Cal State University-Fullerton Honors Program; and Kevin Cabrera of the Orange County Heritage Museum, one of the first to assure my story was important and should be told. And my very close, faithful friend, Mustafa Khan, who defends my name when I’m not around, his loyalty has reached the depths of my heart. Finally, to my wife, Sharron, who never lost faith in me and spent many hours and months researching and making my story come alive through my memoir, Badge of Color-Breaking the Silence–she is my love and my treasure. 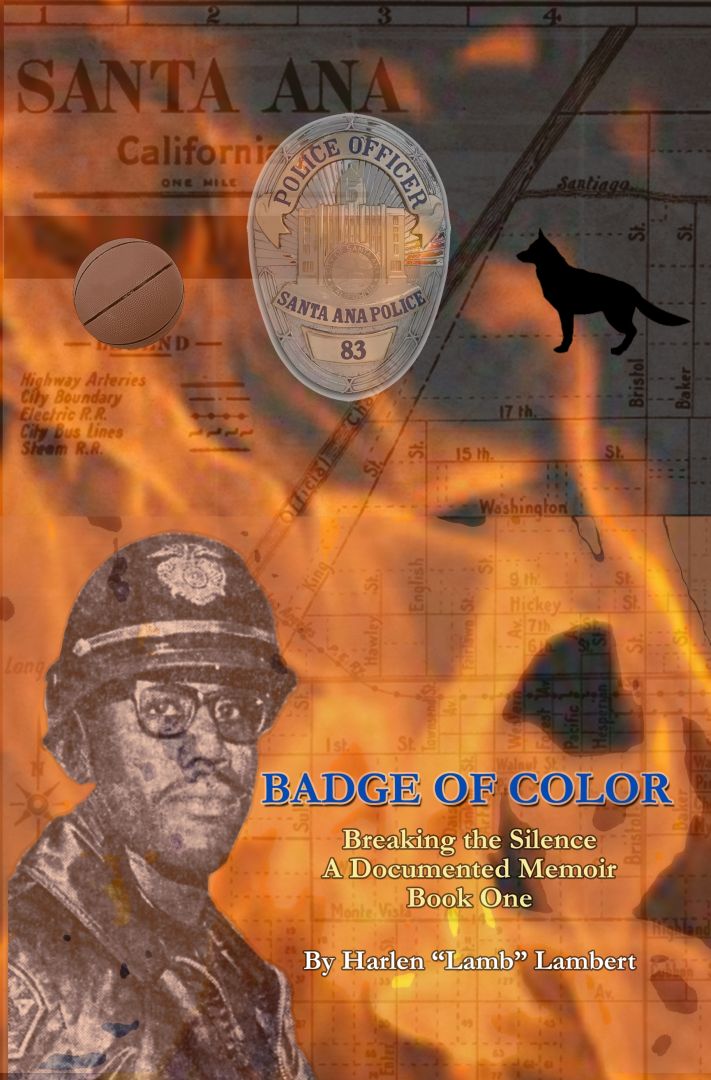 Meet Tommy Chin | Number 4 (I do everything)