We had the good fortune of connecting with Harvey Seasalt and we’ve shared our conversation below.

Hi Harvey, we’d love to hear about how you approach risk and risk-taking

Hi Voyage, Nice to meet you. You look lovely today.

Risk taking is a huge part of life in general and especially in the creative pursuit. As an artist, everything feels like a risk. There’s the big Capital R Risk of failing at your dreams when you decide to dedicate your time to making your art instead of following the well-trodden path of a normal career. But there’s also the countless smaller risks that come with being vulnerable, speaking your mind, and opening yourself up to criticism and perhaps ridicule when sharing your art with the public. I’ve noticed that the more risks I’ve taken lately, the more rewards I’ve received.

Of course, there’s also risk in not following your dreams.

As Bill Burr said: “Realize that sleeping on a futon when you’re 30 is not the worst thing. You know what’s worse, sleeping in a king bed next to a wife you’re not really in love with but for some reason you married, and you got a couple kids, and you got a job you hate. You’ll be laying there, fantasizing about sleeping on a futon. There’s no risk when you go after a dream. There’s a tremendous amount of risk playing it safe.”

I think that sums it up nicely. 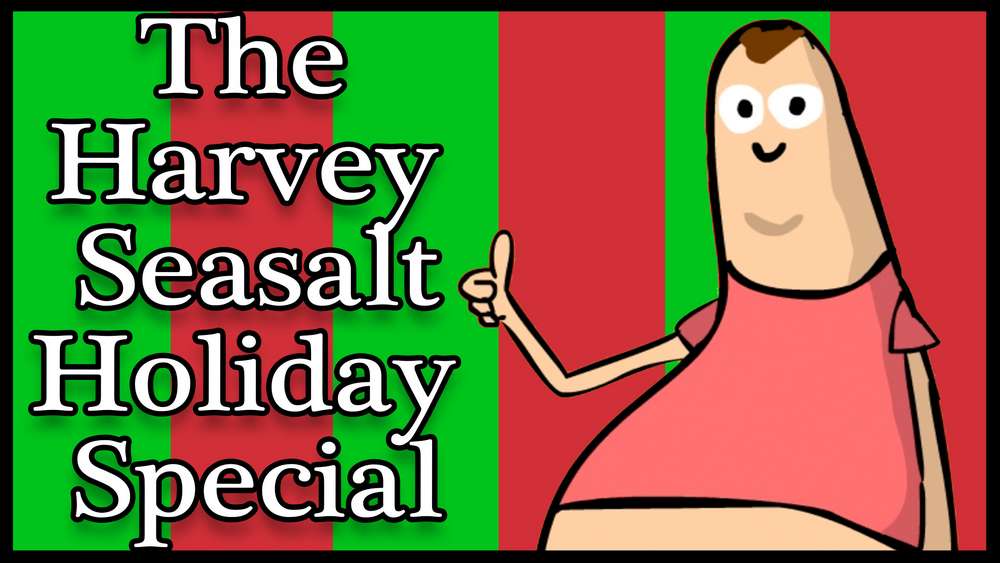 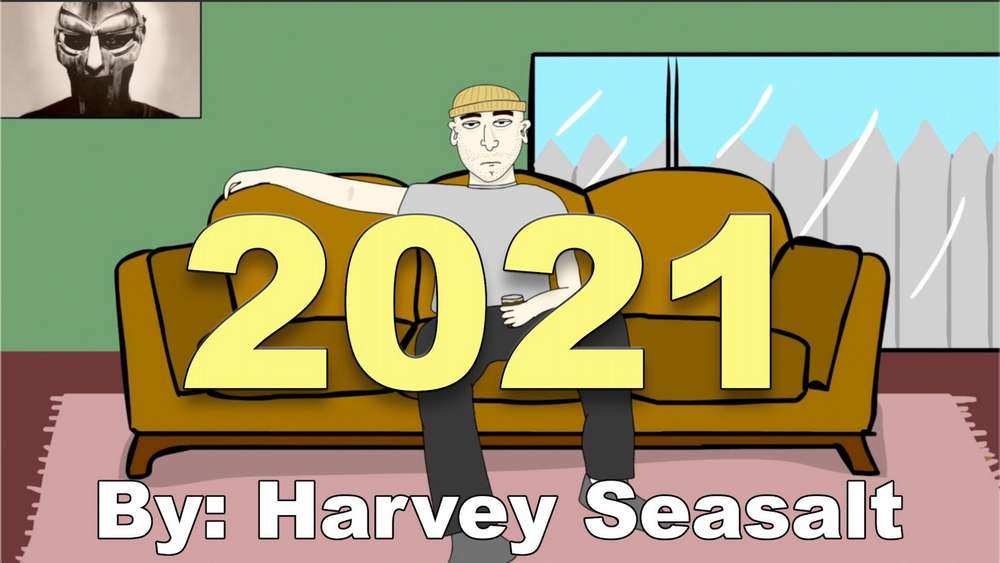 The art I make tends to be all over the place, but mainly I make music, visual art and comedy. I’ve been making all 3 separately for the past 15 years but it wasn’t until 2 years ago I decided to combine them all together, and that’s when people started noticing. I tried selling paintings, doing stand up, and was in a band for 4 years, and while I loved doing all that. I knew that making a living doing any single one was going to be extremely difficult.

So on whim I decided to combine my 3 passions and began making funny musical animations. It was a slow start at first, but every encouraging comment I got, and every message from a stranger telling me they liked my stuff was a huge motivator. I was making these videos on and off for about a year and was gaining a very small but dedicated following online.

Then, when the pandemic, hit I lost my job and was left with a little unemployment money and a lot of free time. So I decided to hunker down and make one animation a week, no excuses. And I did that for about 25 weeks, and in that time became much better at every aspect of the process. I honed my comedy chops, my song-writing skills, my animation techniques, and most importantly my work ethic.

Every now and then I’d have a little moment of success, some big youtuber would share one of my videos, or one of them would get popular on reddit and over the course of the next 7 months I built up a small following. Then one day, by the grace of Jah or whoever’s up there, one of my videos blew up in a big way and it created a path to a viable career as an artist. One of my animated rap battles went semi-viral and suddenly I had tens of thousands of people who wanted to see more. So I started dedicating my time to crafting these battles and luckily people liked them enough to share them around. Now I have a decent following on youtube and a strangely massive tiktok following.

It’s hard to make yourself stand out in a sea of people who are often more talented, better looking, funnier, smarter and have better connections than you. But persistence is the key. If you’re one of those people who have that passion for your craft and will continue to do it no matter the situation, then I think the odds of succeeding in some meaningful way are heavily in your favor.

So for now, I still have a long way to go before I’m satisfied with where I’m at as an artist, but I’m supporting myself from my art and that’s been the goal all along.

Man, the list of cool experiences to be had in LA are seemingly endless. I’ve lived here my whole life and still find incredible places to go and things to see that I’d never even heard of. If a friend was coming to LA for the first time and I wanted to show them my personal highlights of the city this would be my gameplan. First, some food. A G-Plate from Beach Hut in torrance to start the day. Then a hard-shell taco from Amigos tacos in Hermosa Beach for lunch. For dinner, get some AYCE Korean barbecue in Koreatown, or some Shabu-Shabu in little tokyo. As for things to do, hit some art museums like the Broad or the Moca, go see a show at the terragram, or El Cid. See some comedy at the comedy store. Smoke some now-legal weed at a secret spot up in PV or Sunken City in San Pedro. I mean, it all depends on what your looking for but LA’s got it all. Also, check out the museum of Jurassic technology, That place is tight. 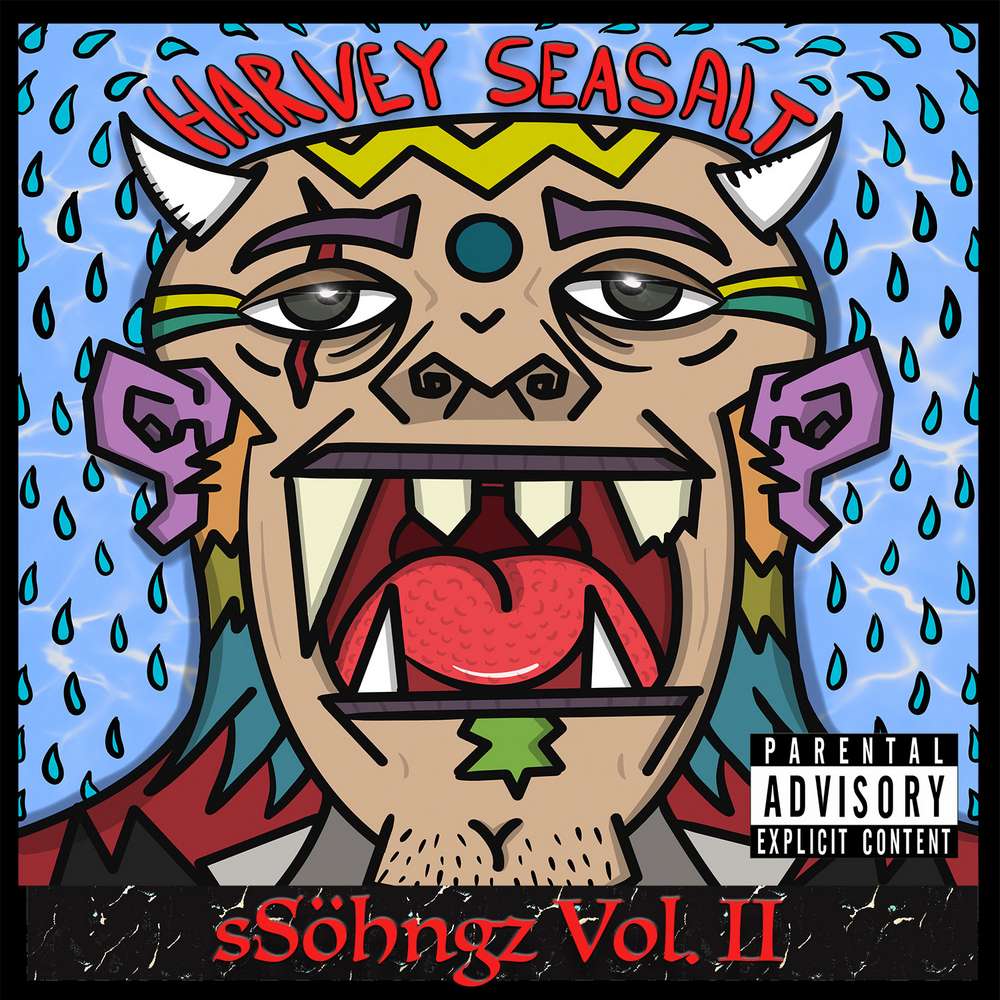 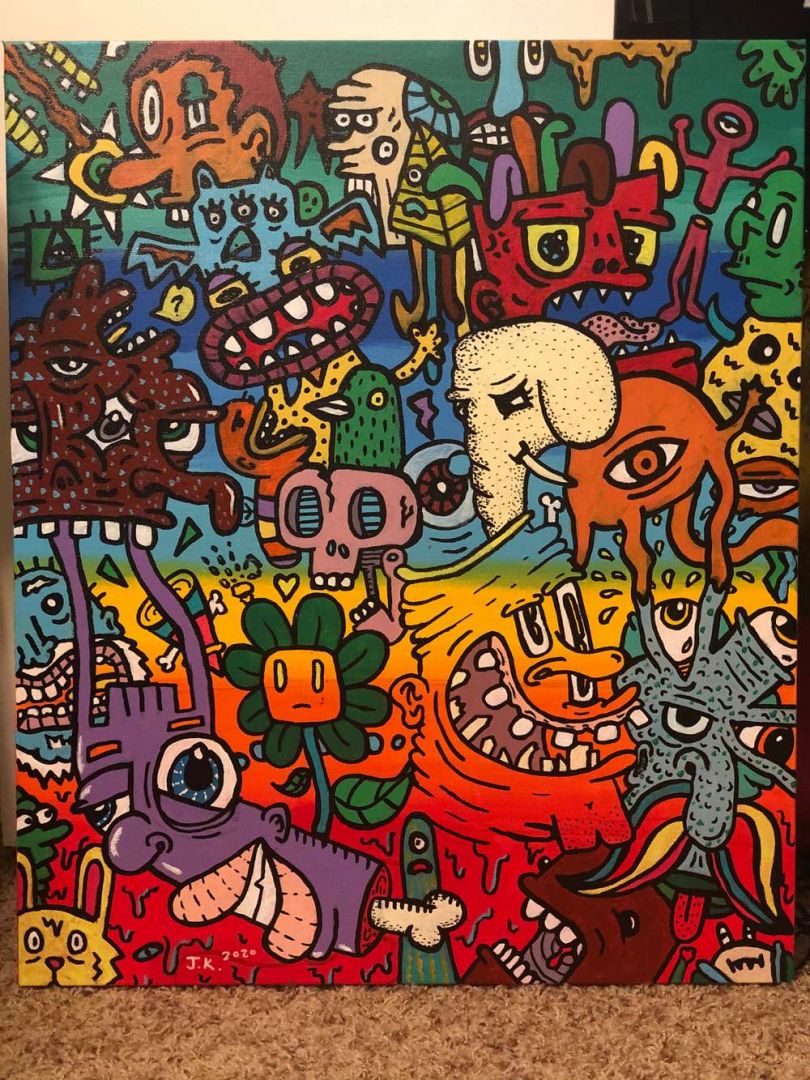 Shoutout is all about shouting out others who you feel deserve additional recognition and exposure. Who would you like to shoutout?
My shoutout is dedicated to my wonderful girlfriend Maria and my brother Sam (also wonderful). Without them there is no way I’d be where I am today. Maria’s been supportive of my dreams since the day I met her 5 years ago and has helped me in more ways than I can count. Everything I do, I do with her in mind and I plan to succeed for the both of us. Sam is my older brother and the person I look to for guidance. He’s helped me out time and time again since I was a child and continues to be the person I can count on to help steer me in the right direction and let me know when I’m messing up. He’s also an incredible artist and one of the hardest working people I know. However, I will kick his ass in a game of Smash bros 64 every time. TRY ME SAM.