We had the good fortune of connecting with Henri Martel and we’ve shared our conversation below.

Hi Henri, what is the most important factor behind your success?
Particularly for the music industry and specifically producers, I feel like the most important and underrated factors to success are removing the ego and striving for inclusion. I see it too often that the creative process from the side of a producer becomes too much of going for glory when the focus should be in the supportive role to bring out the best in whoever you are collaborating with. Creativity is a very vulnerable space and as such the role of a producer is to create a space where people can explore that vulnerability and feel heard and safe in that process. Word of mouth has always been the biggest driving force of my success because of that. 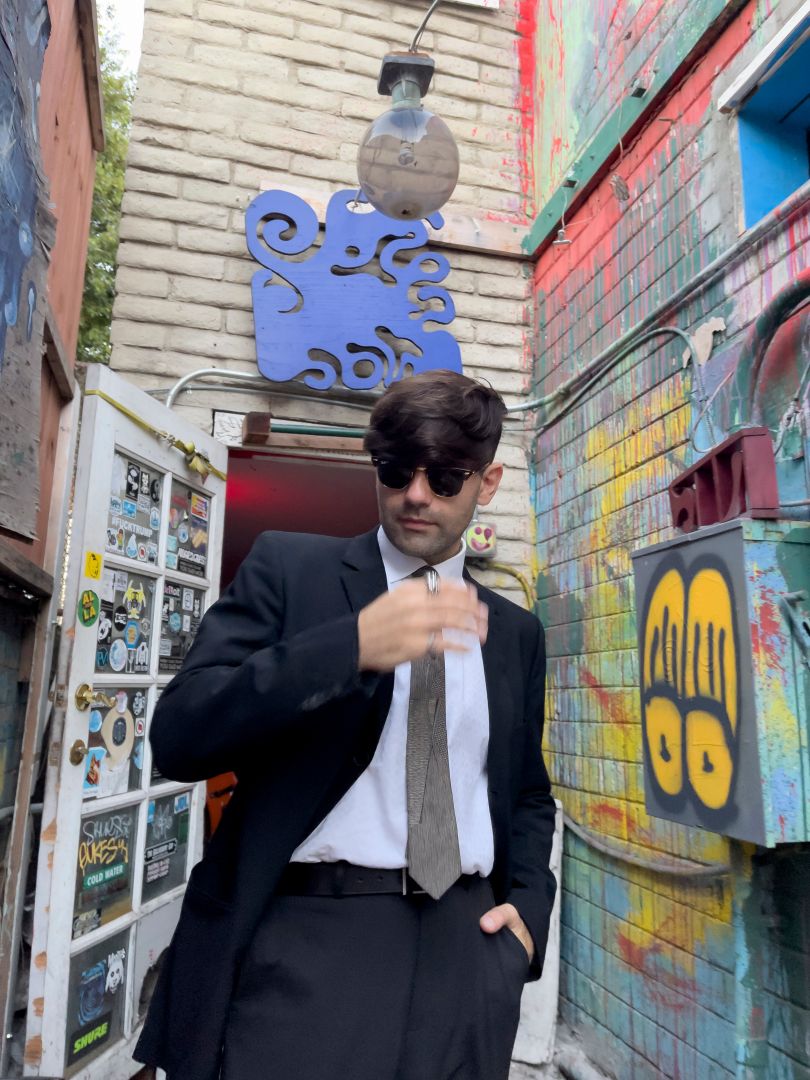 Alright, so let’s move onto what keeps you busy professionally?
I’m an artist, songwriter, music producer, and audio engineer. I’m mainly known for producing, mixing and mastering for other artists. I’ve mainly worked in producing Pop, Pop Punk, Hyper Pop, Hip Hop, R&B, and Rock when producing for others. My own solo work, which I’ve only recently started, is mainly Alt R&B.

I think what sets me apart from other artists or producers is that I am a one stop shop. We can take a song and develop it from start to finish in house. Additionally, I’m able to do graphic and video work as well to accompany the music. Presently I’m only aware of only a handful of music producers capable of doing that.

What I’m most proud of is something actually silly. Some time ago the DJ/ producer Alison Wonderland had jokingly tweeted a “rap” she wrote saying it should be made into a song. So I decided to do just that. I produced, recorded, mixed and mastered it in the span of about 4o minutes and posted it. She reposted and thought it was hilarious. The song blew up in the community and it was just a great laugh.

Getting to where I am professionally took countless hours of trial and error perfecting my skills as well as countless hours of networking (no matter how uncomfortable I might have felt). The journey was definitely not easy. Overcoming my professional challenges took getting a good grasp on my time management as well as making friends in the industry who were more social butterflies than I was ha-ha!

I hope to be an example that your passion should be something that you’re passionate about (as obvious as that may be) and that despite most people trying to put a price on your success; the value of your success should always first come from a sense of fulfillment in what you’re doing. 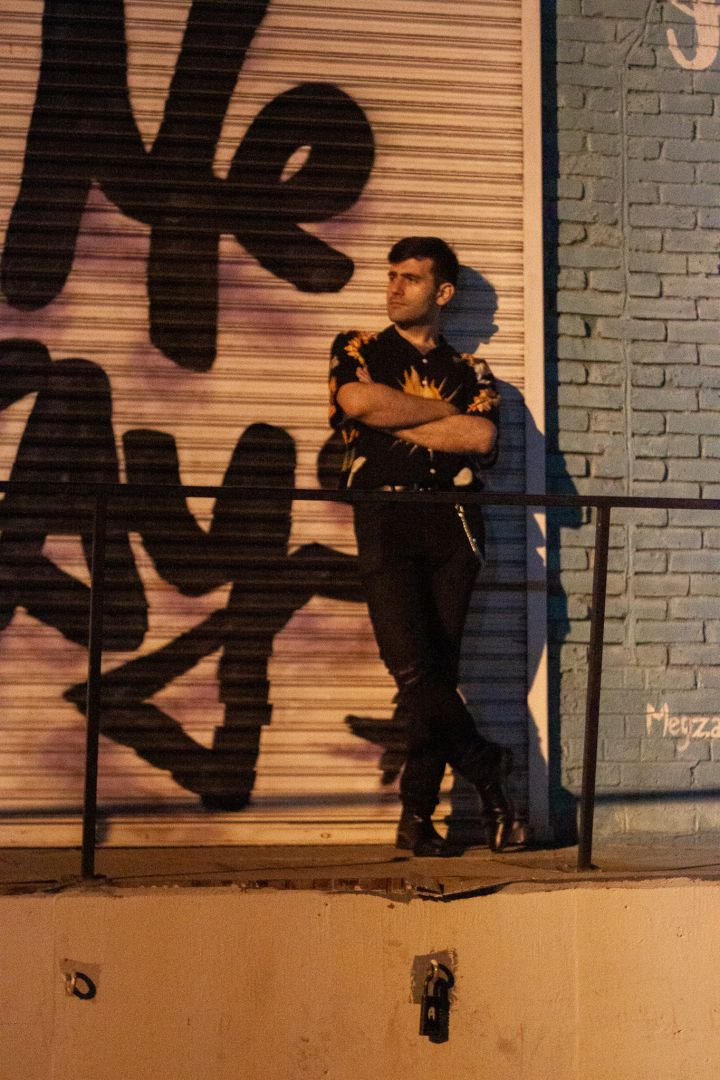 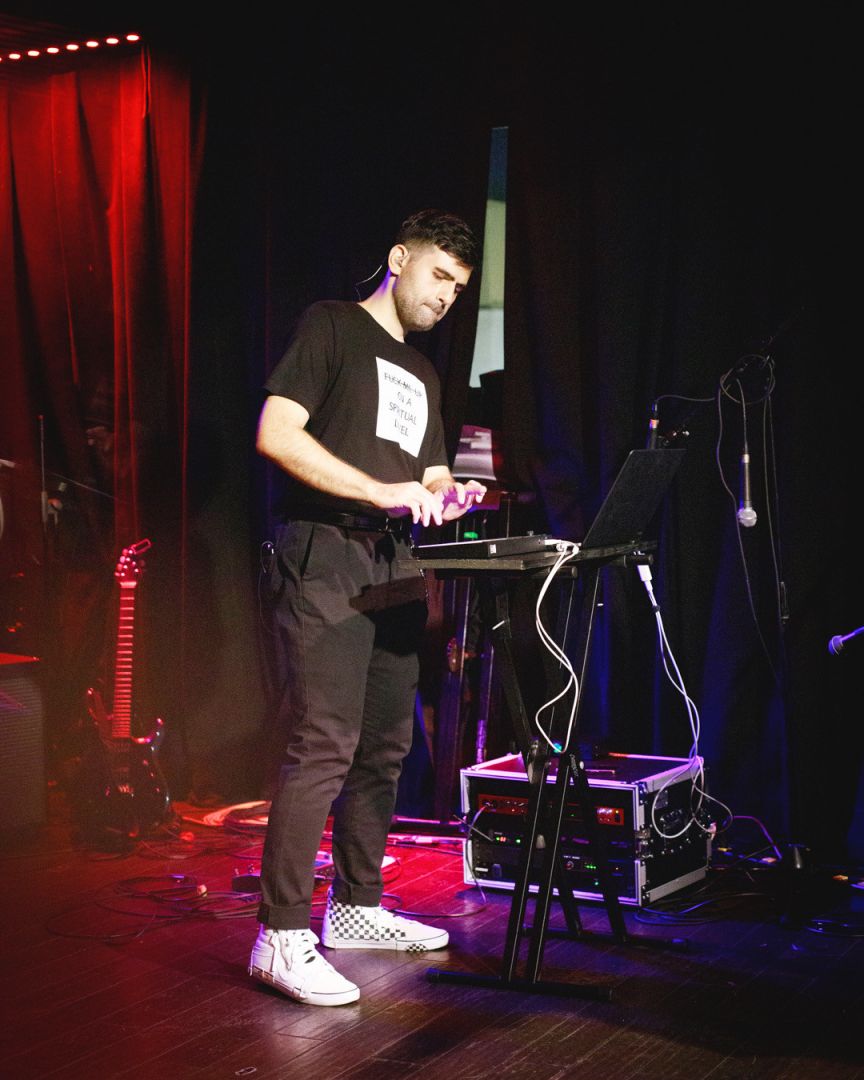 Any places to eat or things to do that you can share with our readers? If they have a friend visiting town, what are some spots they could take them to?
Even though I feel like a week is no where near enough time to truly experience Los Angeles, there are some places that are a must when visiting.

You got to go to Maru or Intelligentsia for the coffee. Figaro Bistrot for the wine and people watching. Next Caña for a night of dancing because there will always be a special place in my heart for cumbia and bachata. For food you have to go to the following: Hollywood Thai, Best Fish Tacos in Ensenada, El Taurino, grá, Langers, Los Originales Tacos Arabes de Puebla, Raffi’s Place, and Boiling Point just to name a few.

For some activities and places to visit, I’d suggest: the hike up to the observatory and spending the day or later the night there, the rooftop at the hotel Erwin in Venice for afternoon drinks, a day at the Huntington library gardens, see a show at Hollywood Forever, and spend the weekend at the pool at the Roosevelt Hotel. 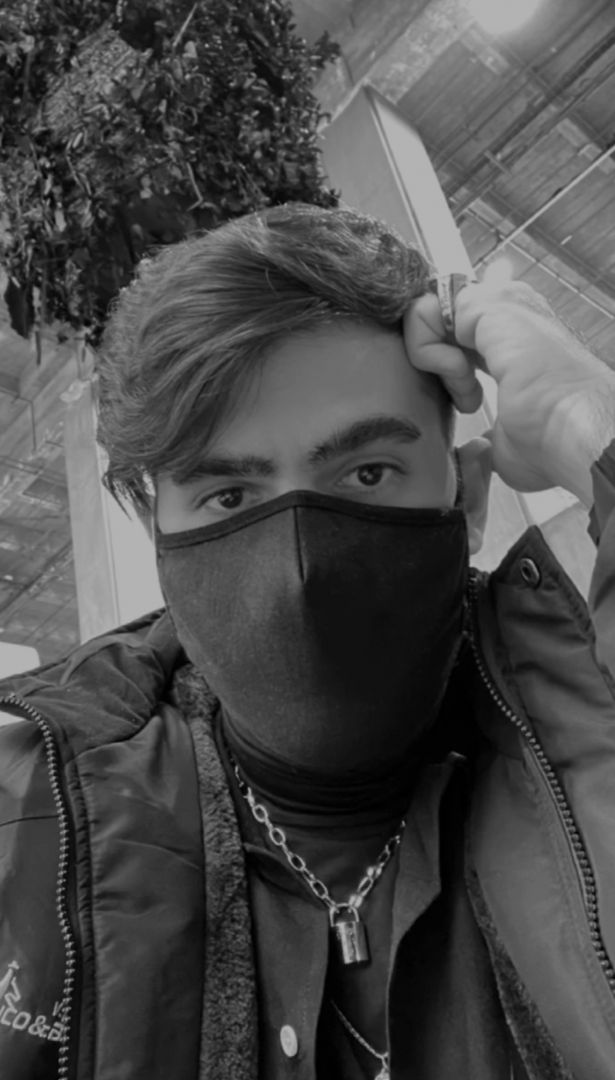 Shoutout is all about shouting out others who you feel deserve additional recognition and exposure. Who would you like to shoutout?
My parents and my sister have always been my biggest supporters. They’ve always been there and encouraged me in difficult times especially when I was just starting out. My sister has also been a great confidant for me to get advice on difficult discussions and the direction of my career. 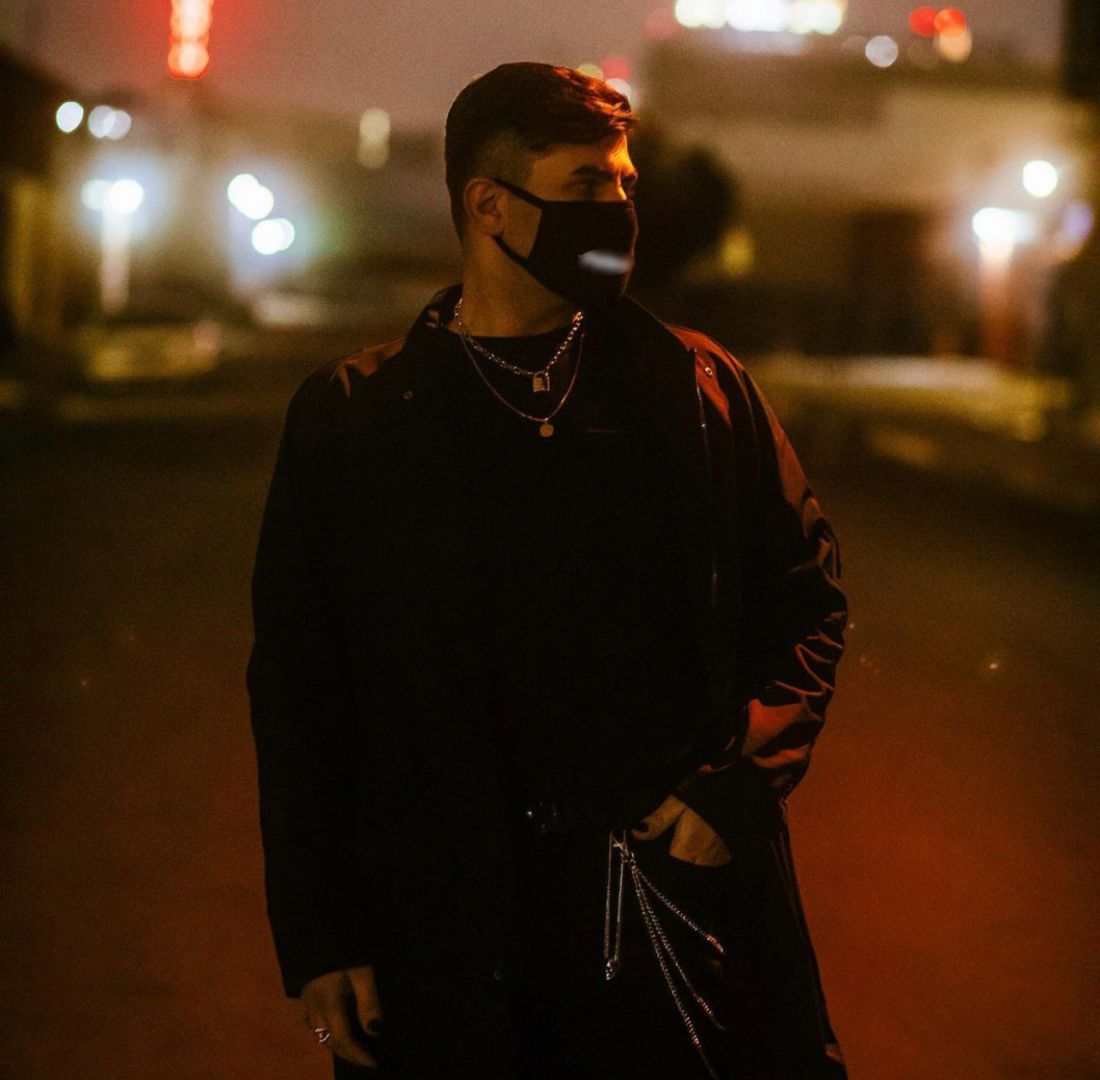 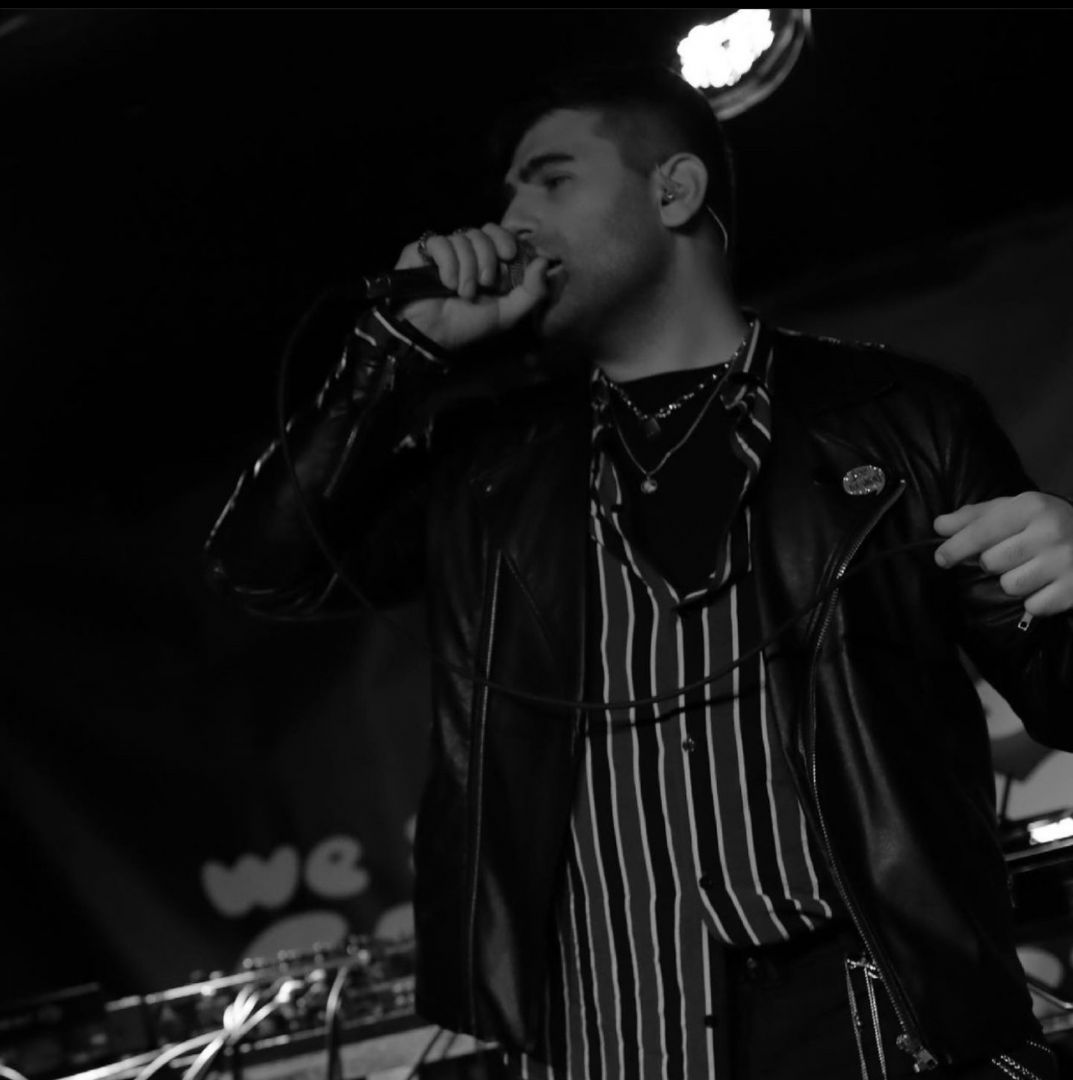