We had the good fortune of connecting with Holland de Klerk and we’ve shared our conversation below.

Hi Holland, what led you to pursuing a creative path professionally?
I spent a lot of my childhood being told that work was never supposed to be fun. Whether it was from teachers, or family, or the media I consumed, it became my understanding that it was always going to be this awful, unfulfilling thing. And truthfully, that terrified me. Art is like an addiction for me. It’s all I am ever thinking about. I wake up, dance for a few hours, write for several more, capture as much film of the beautiful things I encounter, and fall asleep at the piano. I truthfully have a hard time falling asleep due to wishing it would be morning again on the nights when I don’t play. So for me, there never really has been another option. I think if you were to put me in a desk job I would combust. It just took the realization that work can be something you don’t absolutely hate, It just doesn’t come with that sense of security. But I’m okay with that, I’d rather struggle as an artist my whole life than succeed in a career I don’t enjoy. It’s everything to me, creating. That feeling it provides me with makes all the the other stuff seem so small. 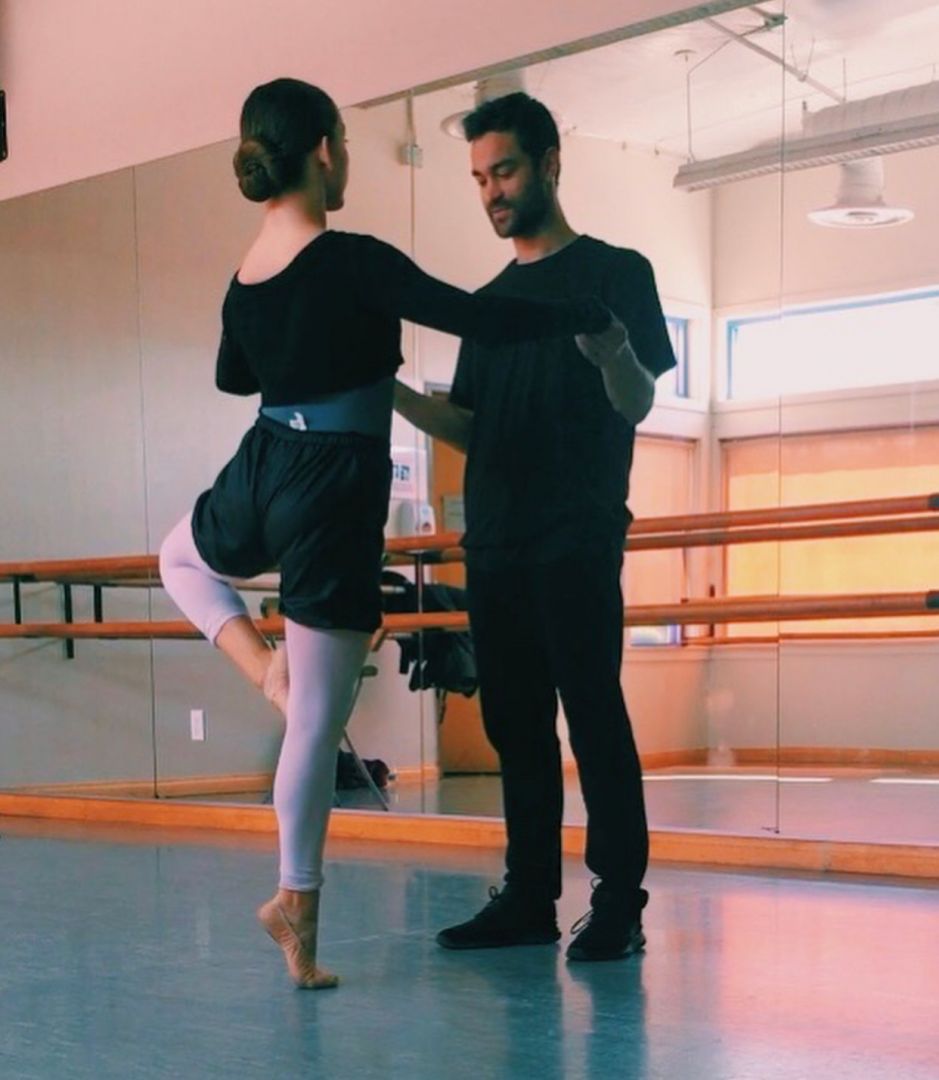 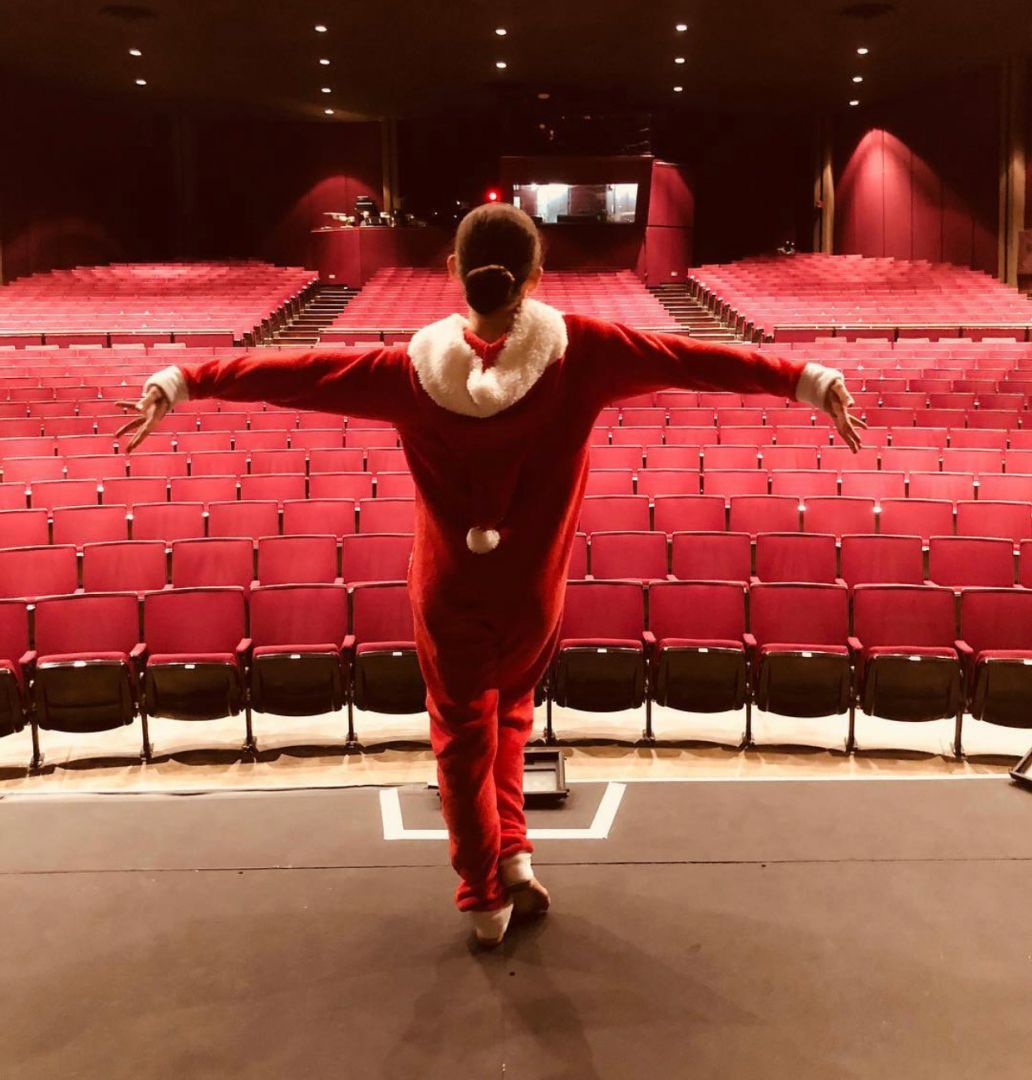 Let’s talk shop? Tell us more about your career, what can you share with our community?
I have trained as a concert dancer since I was two years old, and have been lucky enough to train at The Alvin Ailey American Dance Theater, The Bolshoi Ballet Academy, Alonzo King LINES Ballet, The Debbie Allen Dance Academy, and many others. I have trained and worked in vocals and acting since I was about 8, started directing and writing films in my freshman year of high school, and begun writing and performing as a poet with Get Lit – Words Ignite when I was 13. I’ve performed at countless schools promoting literacy, organized and spoken at protests across LA, starred in a campaign for March for Our Lives, created an online community with weekly meetings educating people on current events and ways to help called Chats4Change, and just recently started up a TikTok Platform promoting living authentically that has gained almost 80,000 supporters. Nowadays, I’m making/writing music, making films, dancing with an emphasis on dance on film, acting, running Chats4Change and preparing to leave for college in New York City. My whole life up until this point has been about training and getting the foundation for a career of creation, and it has not been easy in the slightest. I can’t tell you how many times I’ve cried 5 hours into a 9 hour rehearsal day living alone in New York, or almost quit acting due to rejection, or almost let the teenage troubles of heartbreak or parties break my focus. I overcame it, managing growing up with creating my life, by knowing I wouldn’t be able to bear the alternative. I have dreamed of this life since I was a toddler, and letting go of it has never been an option. Growing up queer, trans, and mixed, I had a difficult time settling into myself figuring out who I was. The only thing that never wavered was my love of art and my work is reflective of that and my experiences. My work is about vulnerability, honesty, and the immense strength that is held within those forces. I want the world to know how much power there is in that truth. I’ve prepared my whole life to create, and I am so excited to move into the next phase. 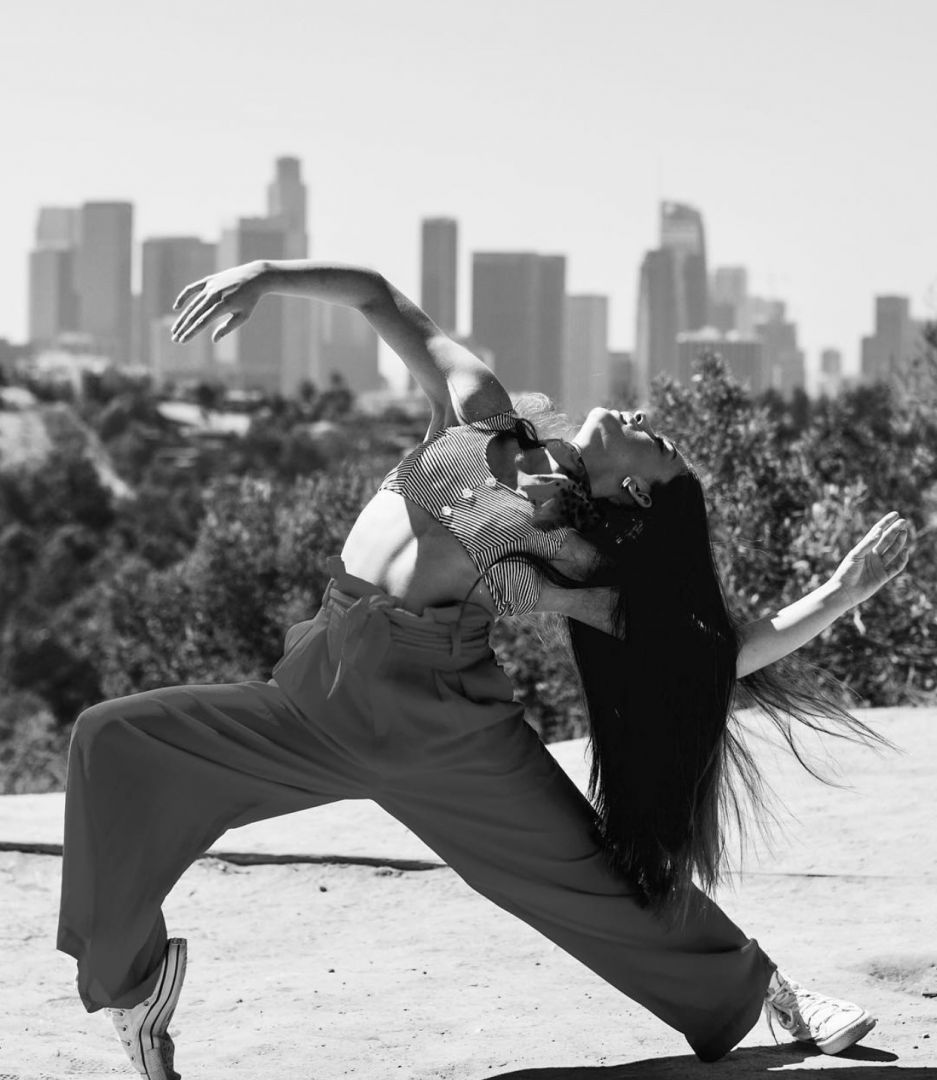 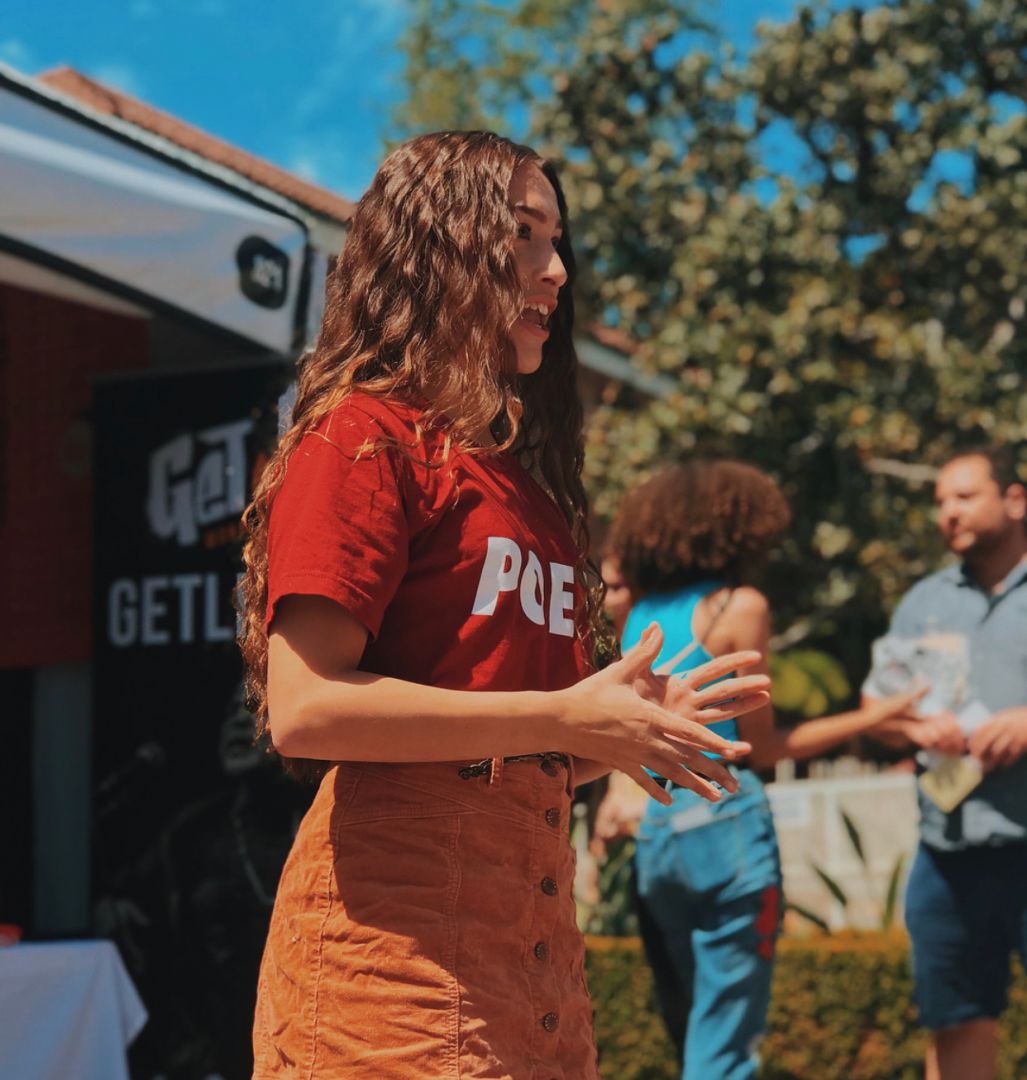 Any places to eat or things to do that you can share with our readers? If they have a friend visiting town, what are some spots they could take them to?
Olvera Street is arguably my favorite place in all of LA. I grew up walking over from Union Station with my mother, and nothing tops listening to the mariachis and walking by the vendors for me, so that would be a must. I also grew up visiting muscle beach with my parents, who were both body builders in their youth, so I would show them around the slack lines and rings and definitely fit in a spontaneous Venice Beach swim. Class at The Edge PAC, The Fashion District, Santee Alley, and biking down Abbot Kinney are also beyond lovely. Food wise you can’t go wrong with Vitos Pizza, it is the best slice (and service) in LA and I will go to war on that one. Oh, and Patrick’s Roadhouse off of PCH. Best ever. 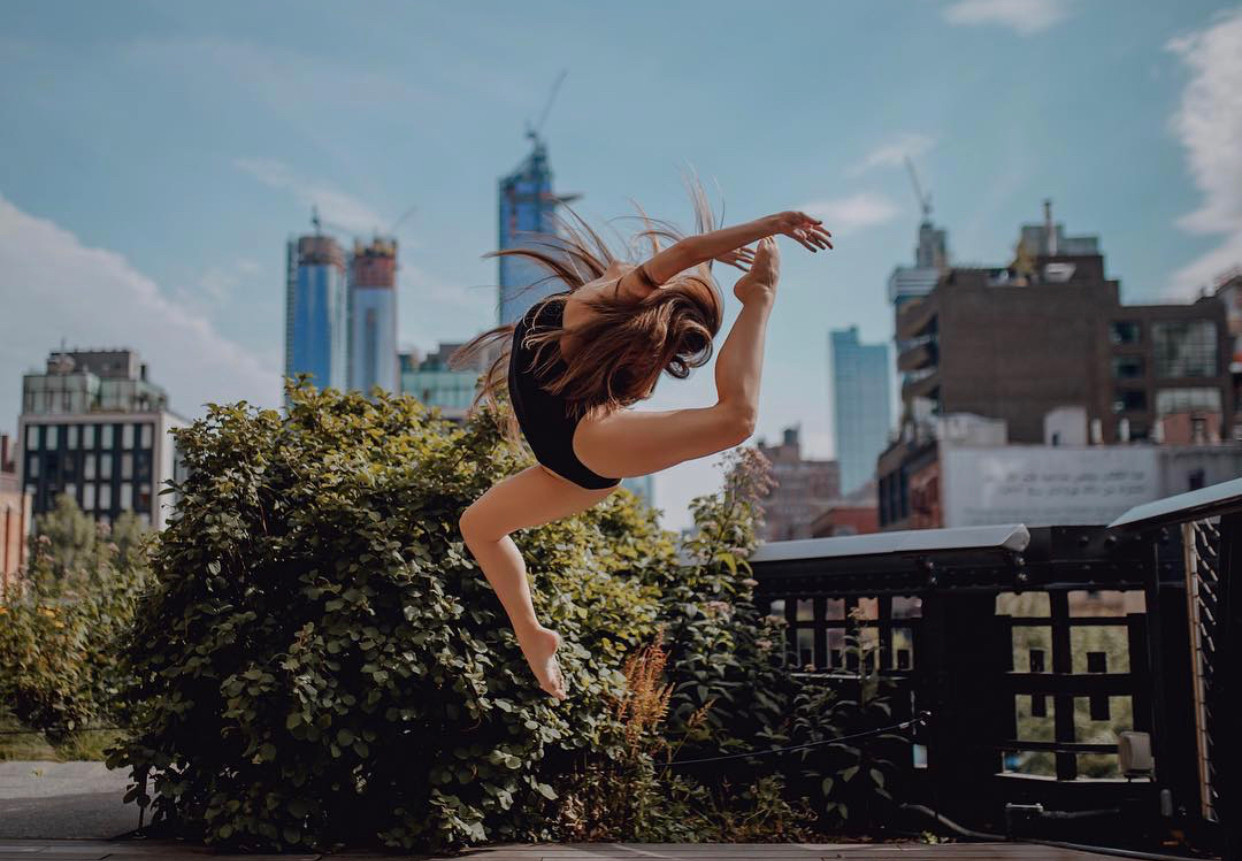 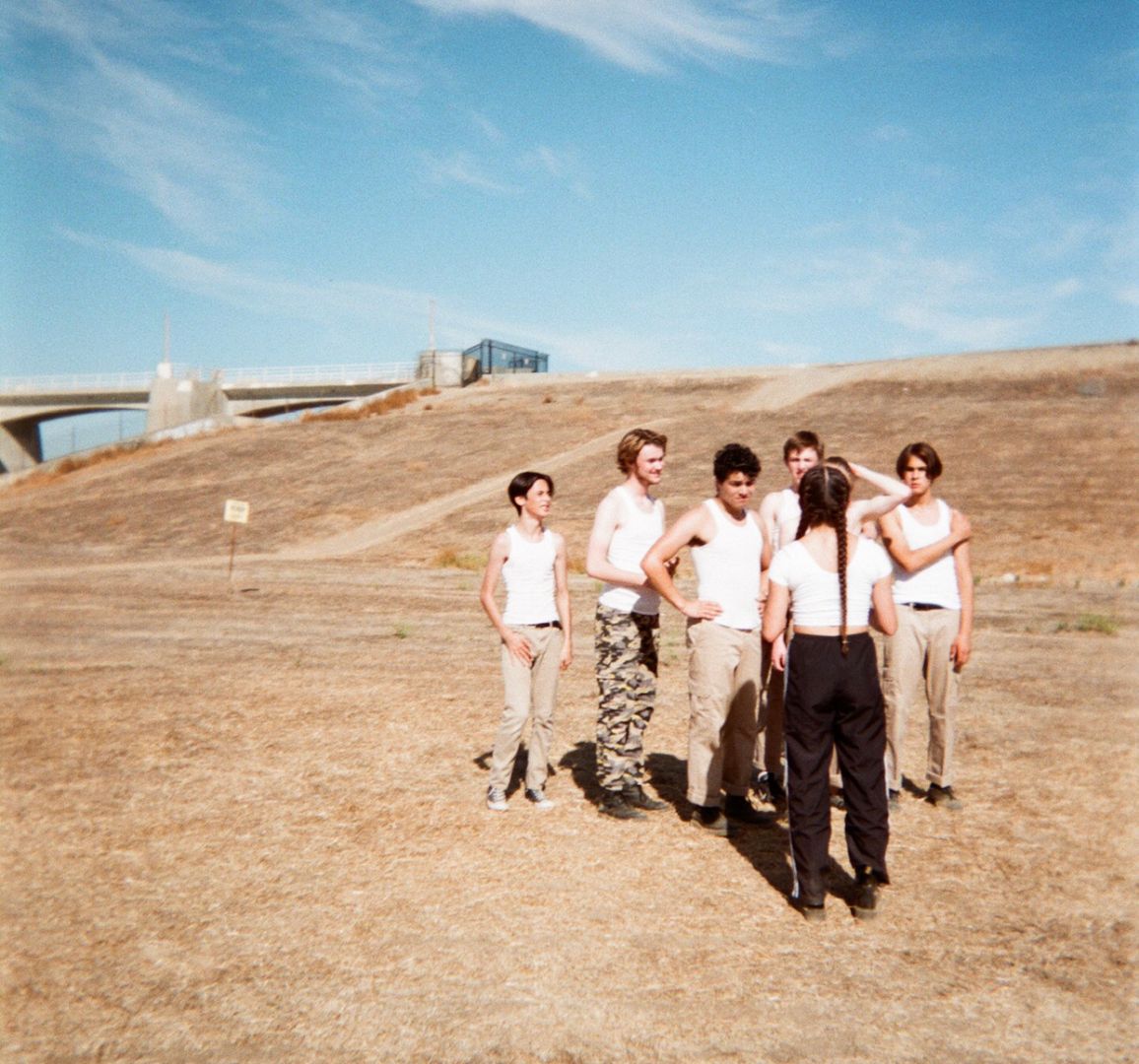 The Shoutout series is all about recognizing that our success and where we are in life is at least somewhat thanks to the efforts, support, mentorship, love and encouragement of others. So is there someone that you want to dedicate your shoutout to?
I owe everything to my mentors. Countless incredible teachers have helped me become the person I am today, but especially Adrienne Hurd, Rasta Thomas, and Graciela Kozak. All legends in their own right, they have gone above and beyond in helping me grow as an artist. Adolescence isn’t easy by itself, but with the addition of working to become a creative, there is so much more room for self doubt, struggle with focus and commitment, and just getting lost. They picked me up when I was down, injured, insecure, all of it. They love me like their own family and I can’t imagine where I would be if our paths didn’t cross. Funnily enough I met each of them in the studio, training in my preteen years. But they have grown with me and have supported me in my filmmaking, writing, directing, acting, music, all of it. I couldn’t be luckier on the mentor front. 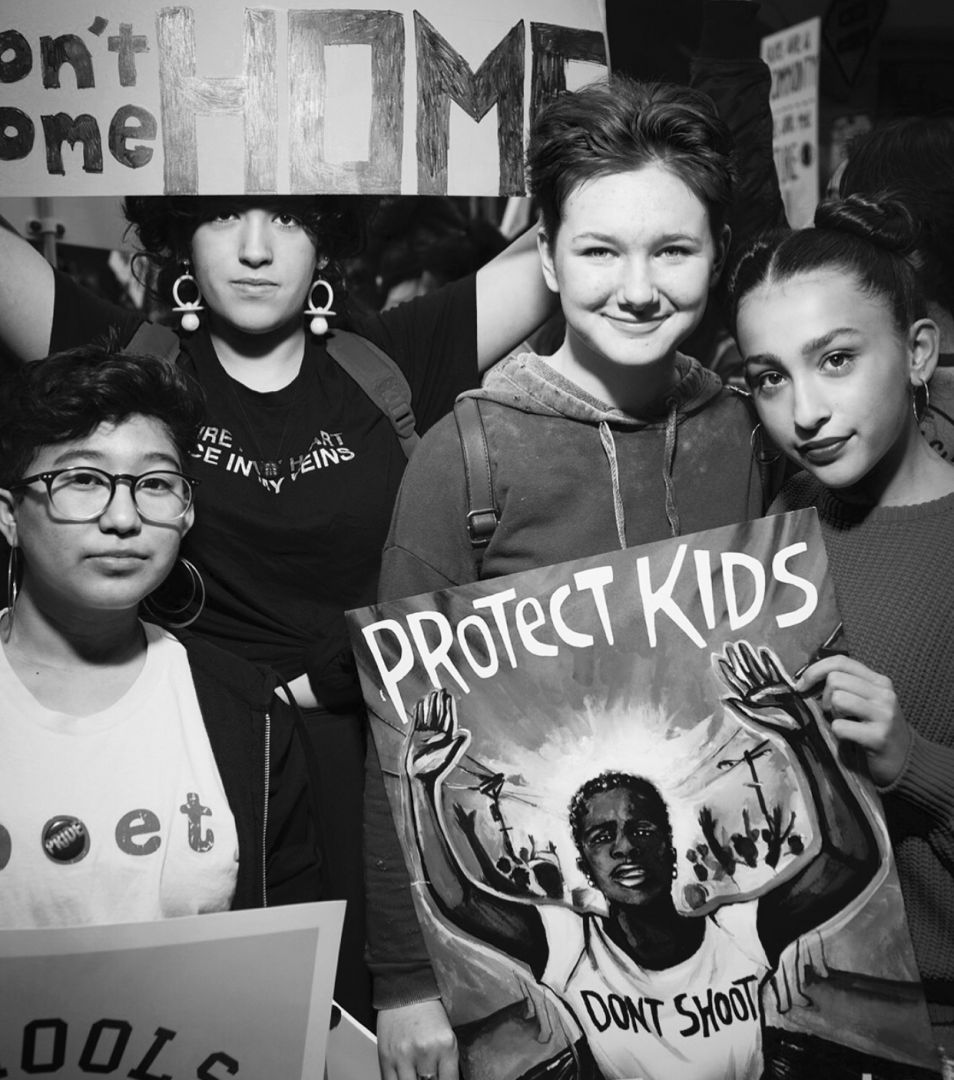