We had the good fortune of connecting with Ingi Hrafn Hilmarsson and we’ve shared our conversation below.

Hi Ingi Hrafn, what led you to pursuing a creative path professionally?
Since I was a child, I’ve always been fascinated by the theatrical world. I remember sitting in the audience, mesmerised by the magical atmosphere and images that were brought to live on the stage. It wasn’t until I enrolled in an amateur acting course as a teenager where it finally struck me that I could become an actor myself. I went on to study acting at Rose Bruford College in London, and have been active as an actor, director and producer ever since. Being dyslexic, I’ve often struggled with the written word, both reading and writing. But through acting and physical expression, I felt I could finally express myself on a deeper level. I am a passionate storyteller and love entertaining people. I feel like I can use my imagination and visual talent to create memorable experience for the audience. And in return, I feel like I can be seen for who I am. 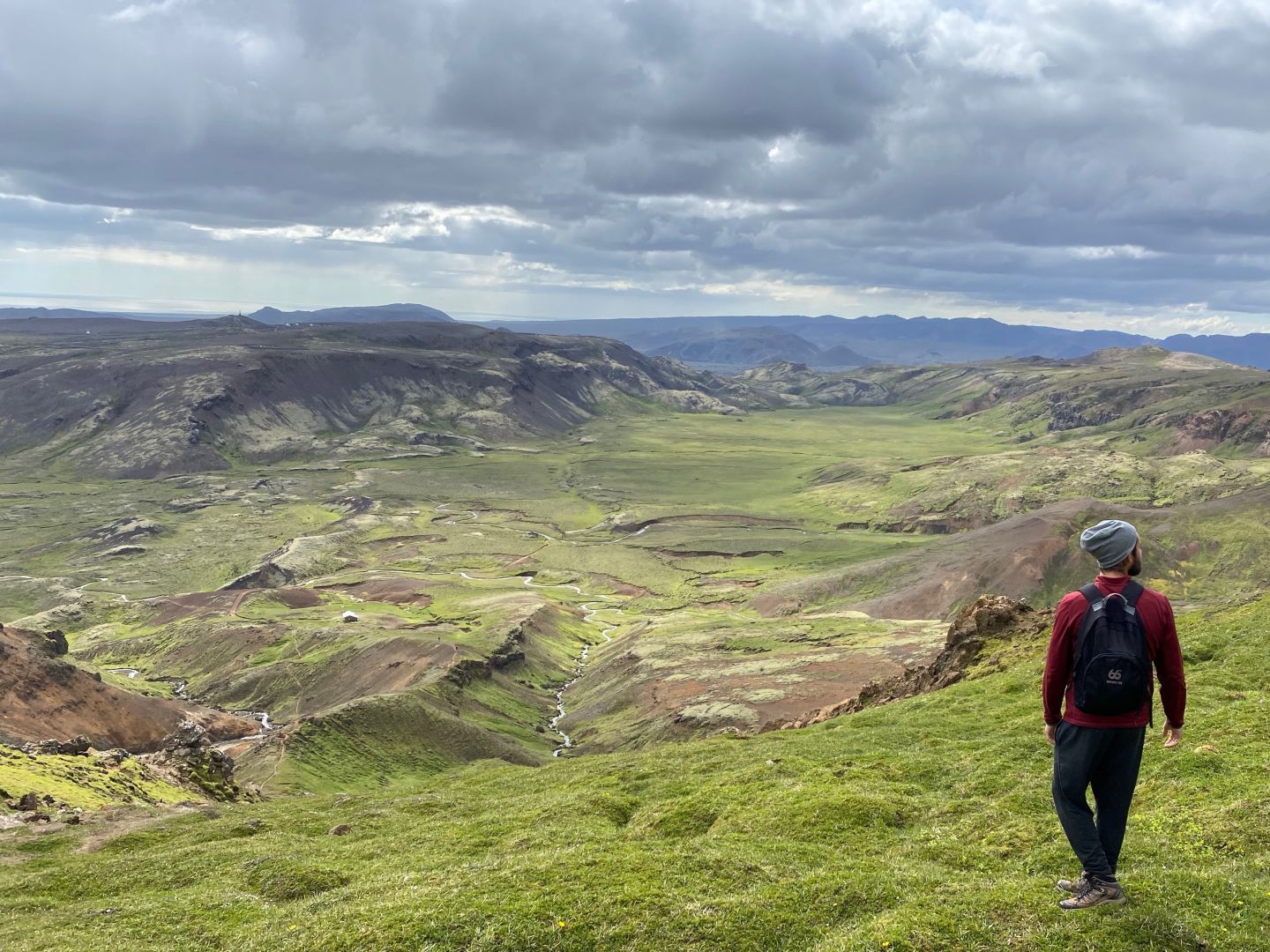 Can you open up a bit about your work and career? We’re big fans and we’d love for our community to learn more about your work.
To begin with, I worked mostly in theatre. I made my shows from A to Z; writing the script, designing and building the set, directing and acting. My specialty as an theatre artist lies in visual storytelling. I love creating memorable and unique scenes on stage, with a touch of surrealism and surprise elements. When the audience enters the theatre, I like him to enter a fantasy world where everything is possible. Rather than relying entirely on the spoken word, I like to deliver the message through physical theatre. One of my favourite shows that I directed was an adult version of Hansel and Gretel. I wrote the adaption and emphasised all the grotesque and ugly elements of the story. The result was an awesome Rocky-Horror-ish show that left the audience with a fresh perspective on this common children fairytale. In the recent years, I’ve moved more towards films and advertisements where I’ve worked as an actor, director and producer. My latest film is called Fanga, directed by Max Gold, which will be premiered later this year. I had the honour to play one of the lead roles in the film, which is a dark version of the classic story of Beauty and the Beast. The movie is set in the beautiful landscape of Iceland, and I got to play the part of the mysterious Beast. Being an independent actor and producer, I’ve had to work hard to create my own fortune. Acting is a constant challenge and the industry is a tough boss. The job can be stressful and exhausting at times but the euphoric rush following a successful project makes it all worth while. What I’ve learned along the way is that it’s easy to spend days running for somebody else’s approval or opinion. But in the end, I feel like success is following your own intuition and vision. If I am proud and content with my work, I feel like the goal has been reached.

Let’s say your best friend was visiting the area and you wanted to show them the best time ever. Where would you take them? Give us a little itinerary – say it was a week long trip, where would you eat, drink, visit, hang out, etc.
This is easy! Iceland is a beautiful country, full of interesting and exciting places to visit. I would start with some classic touristic sight-seeing. Cross the Golden Circle and Blue Lagoon off our list. Then I would hike one of the many mountains around Reykjavík. After the hike, I would visit Laugardalslaug swimming pool and soak in the hot tubs, preferably during a cold winter night. To start a fun night out, I would get some traditional Icelandic food and drinks at Matur and Drykkur. Afterwards, we would jump on our electrical scooters and head over to Ægisgarður Brewery. We would check out some Icelandic beers before going to Kiki on Laugavegur to show off our dance moves. For the rest of the trip, we would check out fun concerts and theatre shows in the city centre, drink good coffee and barbecue at my place with some great friends. 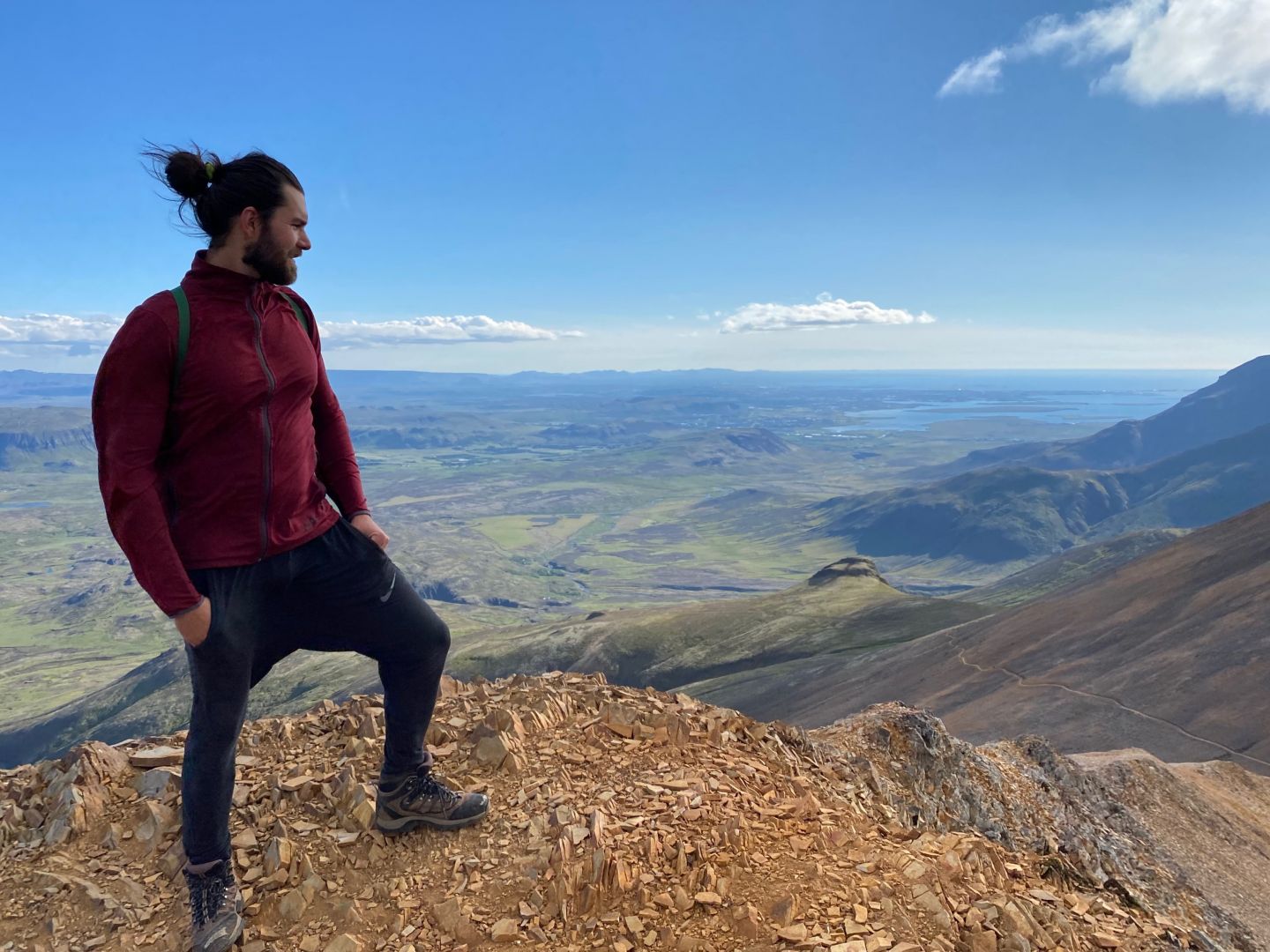 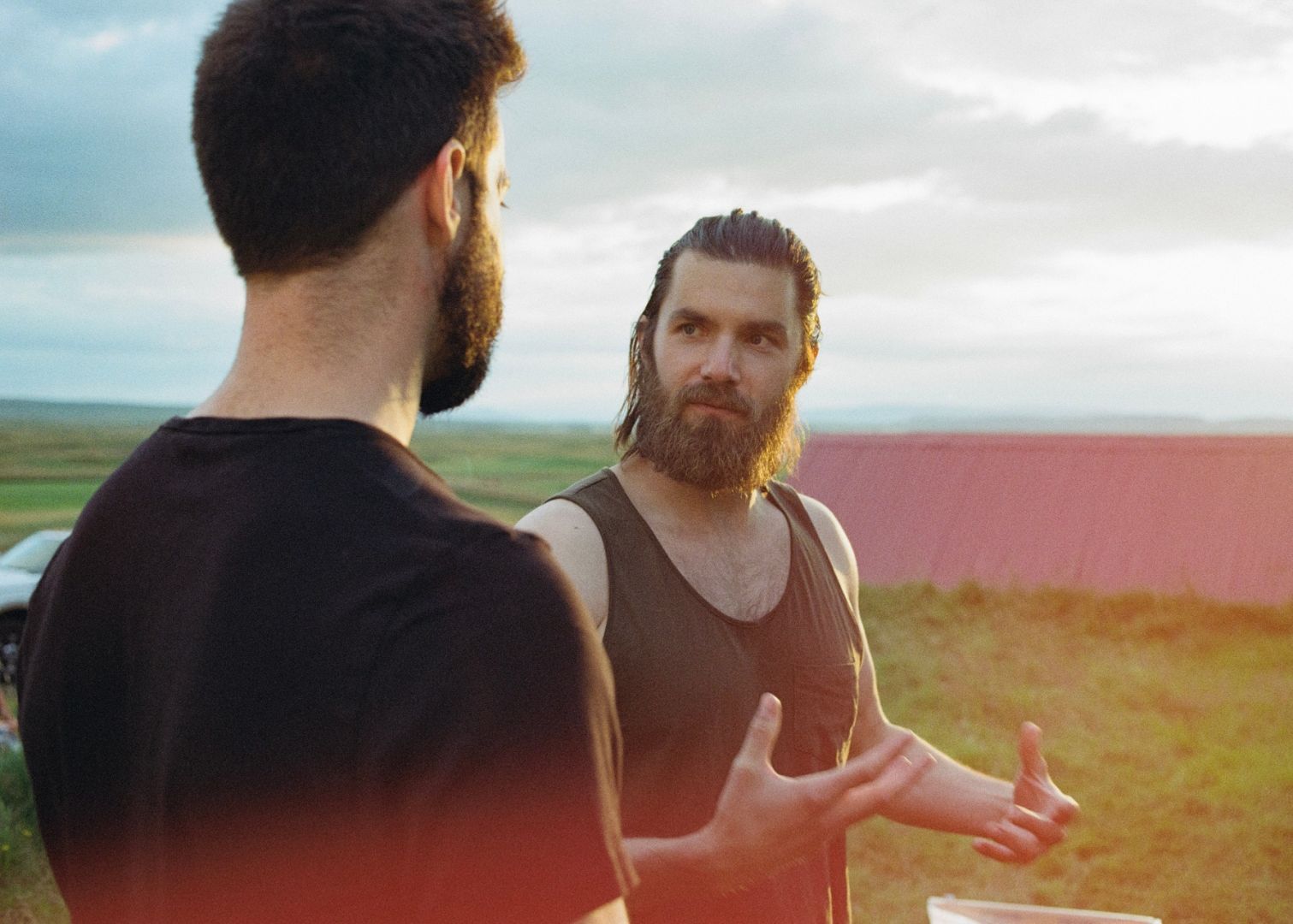 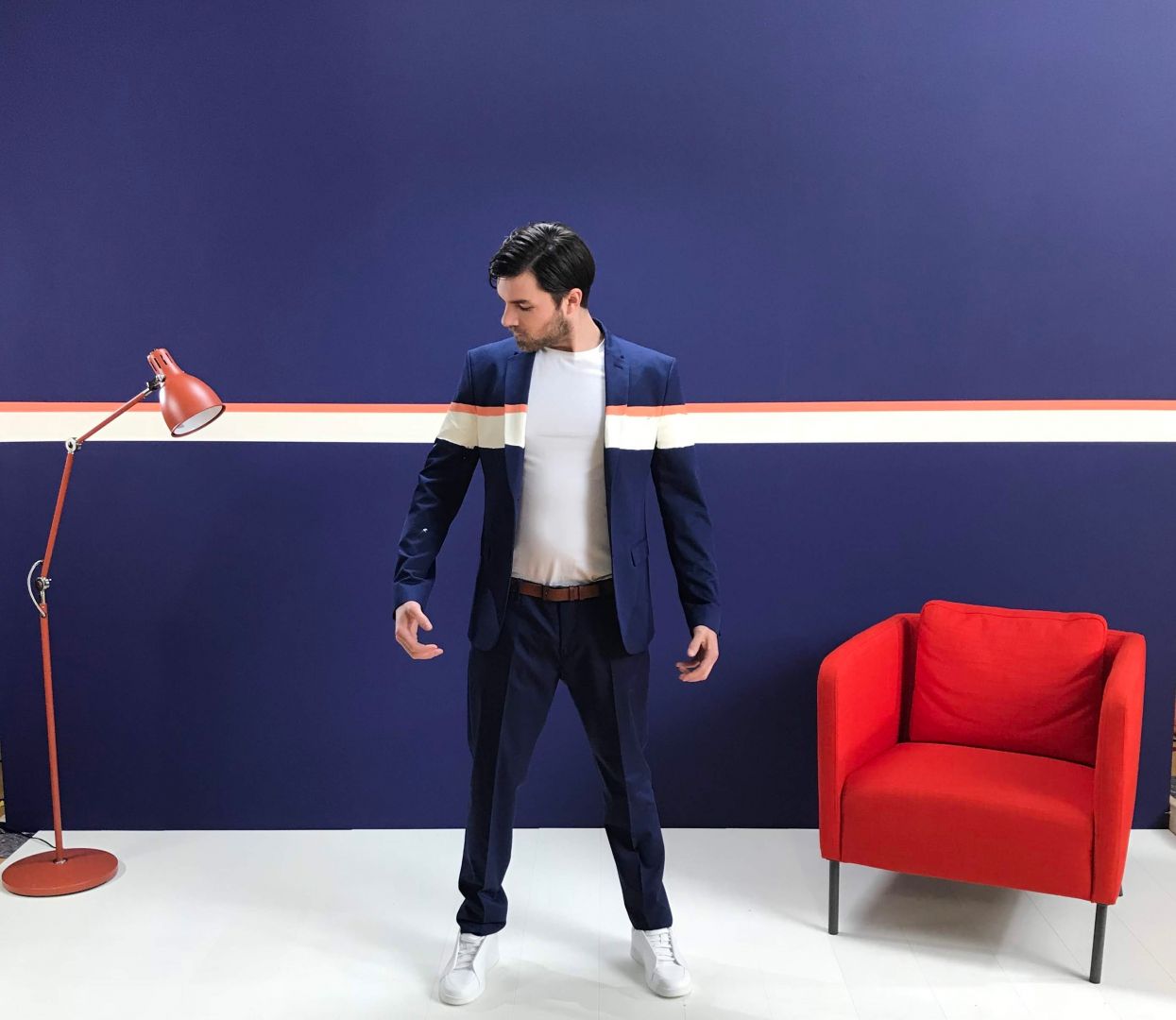 The Shoutout series is all about recognizing that our success and where we are in life is at least somewhat thanks to the efforts, support, mentorship, love and encouragement of others. So is there someone that you want to dedicate your shoutout to?
Kane Husbands is a theatre maker from England. He is a good friend of mine and we used to work a lot together. I love his work and style of creating theatre. He has inspired me in so many ways, both as a friend and as an artist. He runs his own theatre company, The pappy show, which is doing a great job. Check it out! https://www.thepappyshow.co.uk/ Maria Manda (Mandy) is a very talented Icelandic painter and a graphic designer. When it comes to art, there is literally no limit to her creativity. In one way or another, she has participated in most of my theatre shows, either as set-or costume designer or by creating the graphic content. She is hard-working, creative and deserves a big shoutout. https://www.mariamanda.com/