We had the good fortune of connecting with Jack Dwyer and we’ve shared our conversation below.

Hi Jack, what led you to pursuing a creative path professionally?
I grew up playing music with my friends and my family. We moved around a bunch when I was growing up (Alaska, New York, The Northwest), but my family played music every weekend. We always had a regular weekly gig and we’d take other gigs – festivals, parties, weddings, etc. So growing up it was always something I did. All through my teens I worked as a musician and I was making pretty decent money. Once I made $500 for playing an hour and a half of music at a wedding gig in NYC when I was 13. That was around the time I started paying for my own lessons.  In my later teens, I started to practice more and really study music on my own, and set my own learning goals.  I remember at one point deciding that it would be interesting to see what would happen if I tried to get as good as I possibly could at what I was doing.  Oddly enough, that hadn’t really occurred to me before.  So when the time came to leave home and find work, it seemed logical to try music as a career.

It took a few years to get going. I got a pretty awful temp job at a call center in Portland, OR. They were going to choose a few people to stay on full-time and I was really hoping they wouldn’t ask me – because I really needed the money and would have taken the job. Then I got a part-time job at a hardware store, which was great but erratic hours – once a week I had to be there at 5;30am to unload freight, which is difficult when your gig the night before ends at 2:00am. Then I got hired as adjunct faculty at Lewis And Clark College. If three or four students signed up in a semester, I’d be able to pay my rent with that. (Until the summer came, and I’d have to move out of whatever house I was living in and couch surf for a while). But that job gave me a great freedom and flexibility to learn how to make a living in music. Eventually enrollment started to wain, so I moved into full-time gigging. In addition to the music, I’ve enjoyed working for myself, not having a boss. It would be really hard to go back to that now I think. I will occasionally take other work (especially during the last couple years), but it’s all contracted, or informal and pretty self-directed. I doubt you’ll ever see me in an office – I don’t think I could do it! 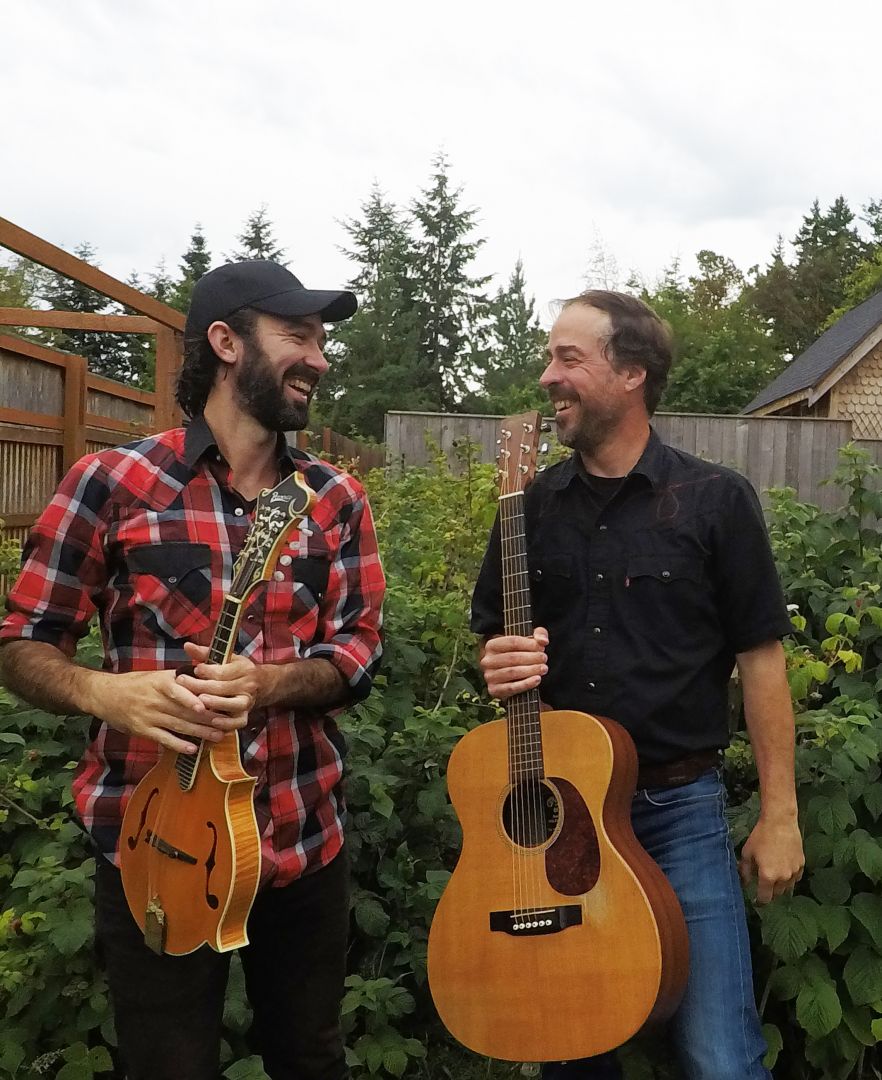 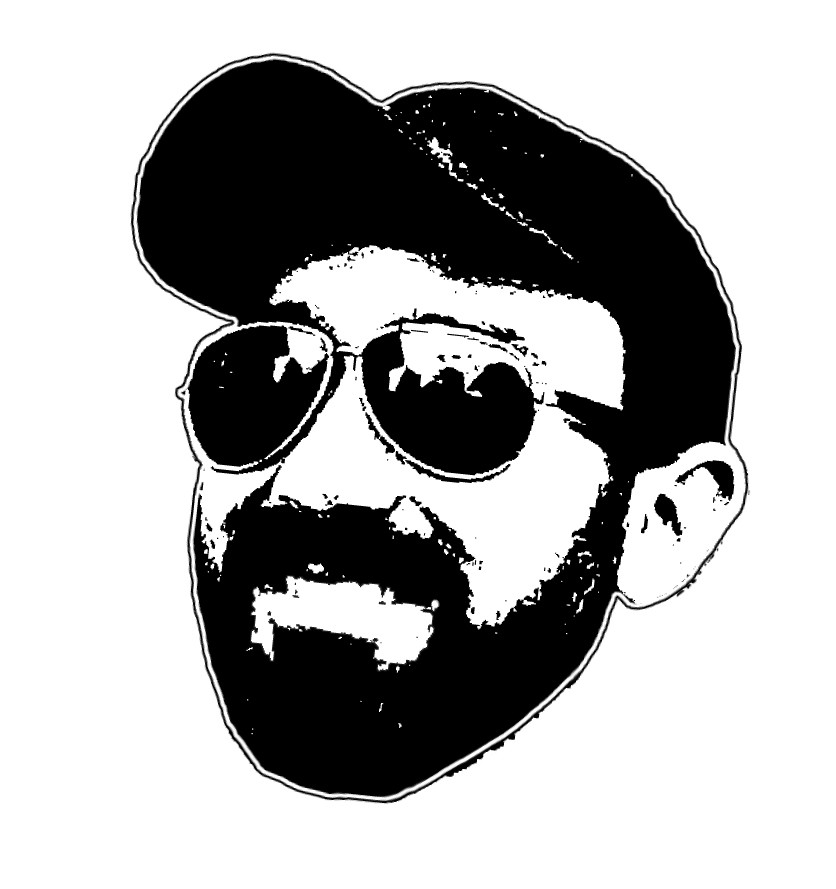 Let’s talk shop? Tell us more about your career, what can you share with our community?
I’ve always had a wide range of interests and it’s been difficult to narrow my focus too much (probably to the detriment of my career). I’ve always been a multi-instrumentalist from the beginning. People were always trying to get me to put down the other instruments and focus on one, but I never could. I’m sure from the outside I look pretty focused, but my interests are constantly pulling me in all directions. I’ve had to make some rules about finishing what I start. That’s why I got so interested in making records. I’m allowed to go off on whatever strange tangent grabs me – and all I have to do is finish the record so I have something to show for it! I think my discography reflects that… it’s kind of all over the place. However, as a result of corralling all of those different interests, it’s given me a pretty unique sound, body of work, and career. I don’t think there’s anyone else out there who does exactly all the different things I do.  And I’m still excited to see where it goes – I feel like being an artist is just an ongoing self-exploration. 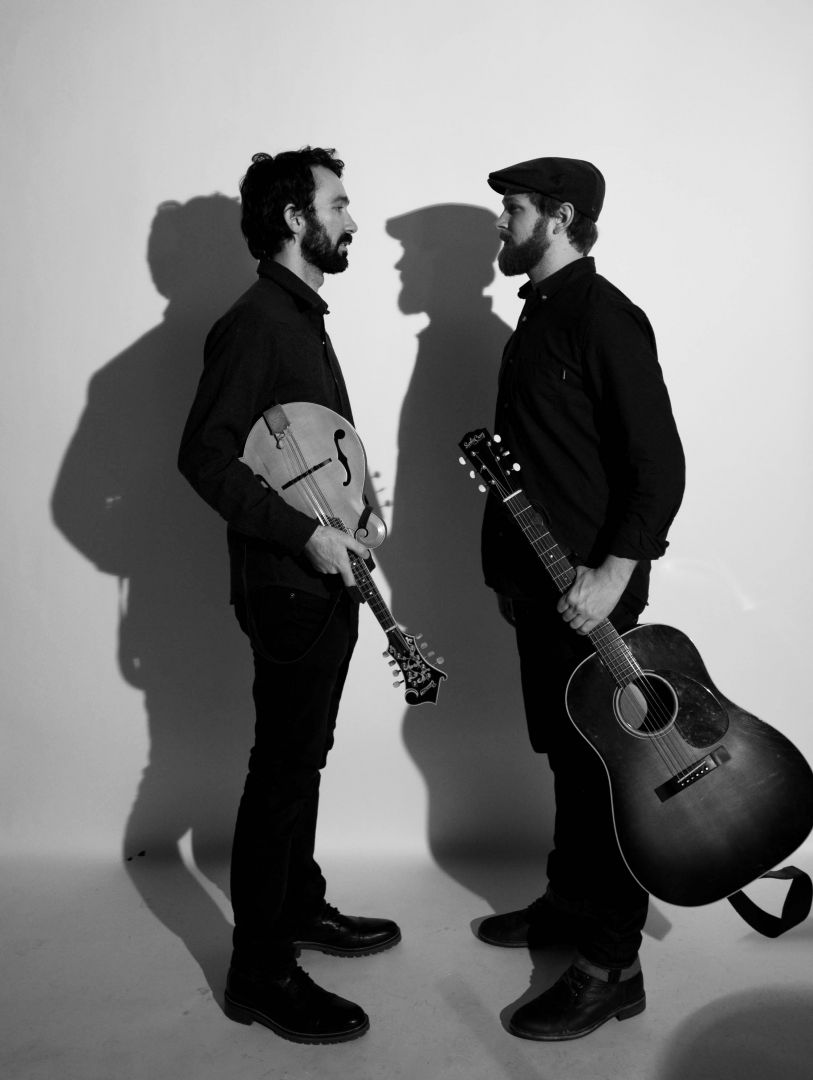 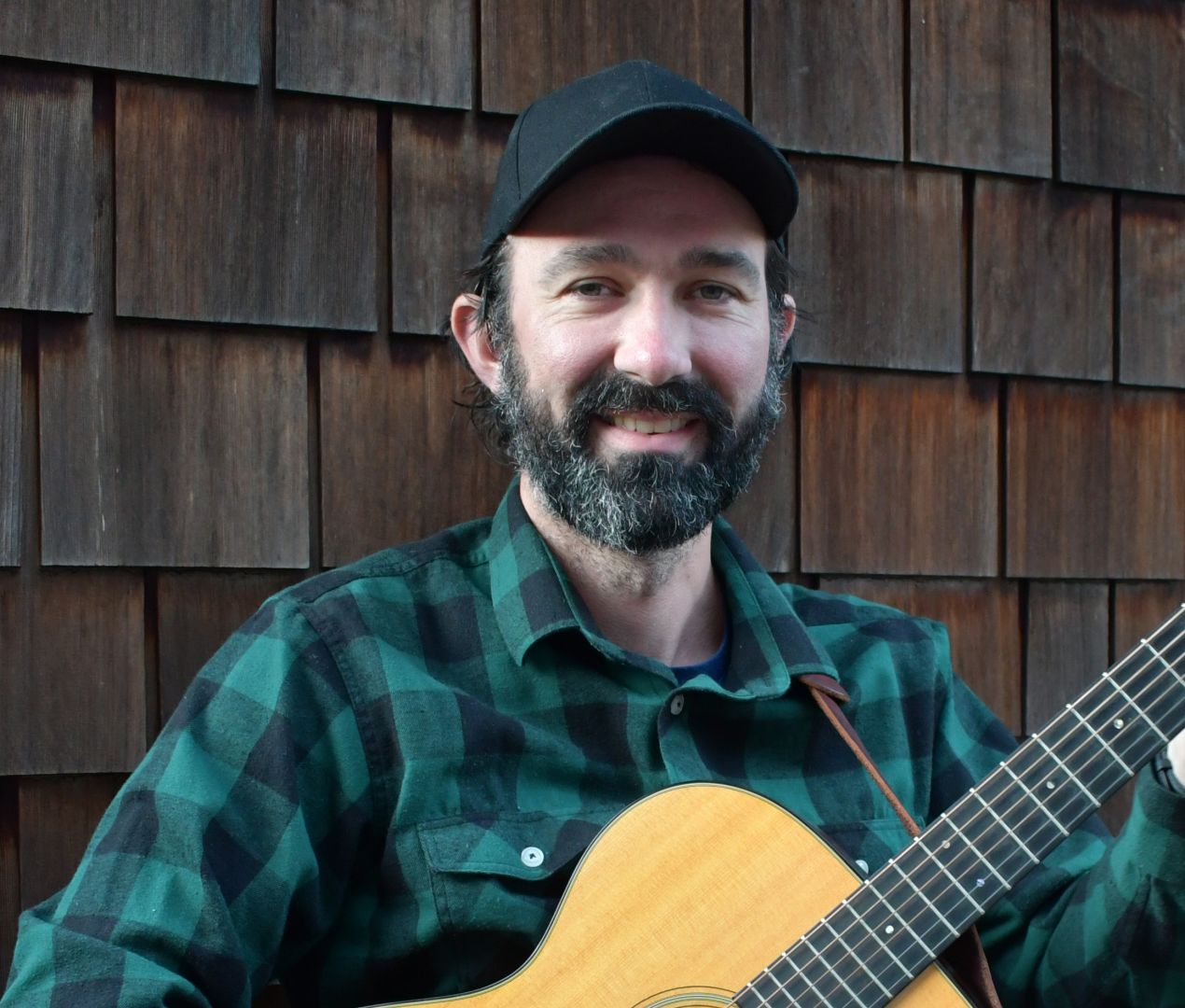 Shoutout is all about shouting out others who you feel deserve additional recognition and exposure. Who would you like to shoutout?
I had a ton of support and guidance with my passion for music and writing. My parents have always been very supportive, and I had so many great teachers from very early on. My first teacher was Mary Schallert in Anchorage, followed by Frank Solivan, Bernard Glansbeek, Bill Keith, Mike DeMicco, and many others. Some of my school teachers and college professors were also very influential in my development. I definitely owe all of them a lot, and think about all of them quite often. 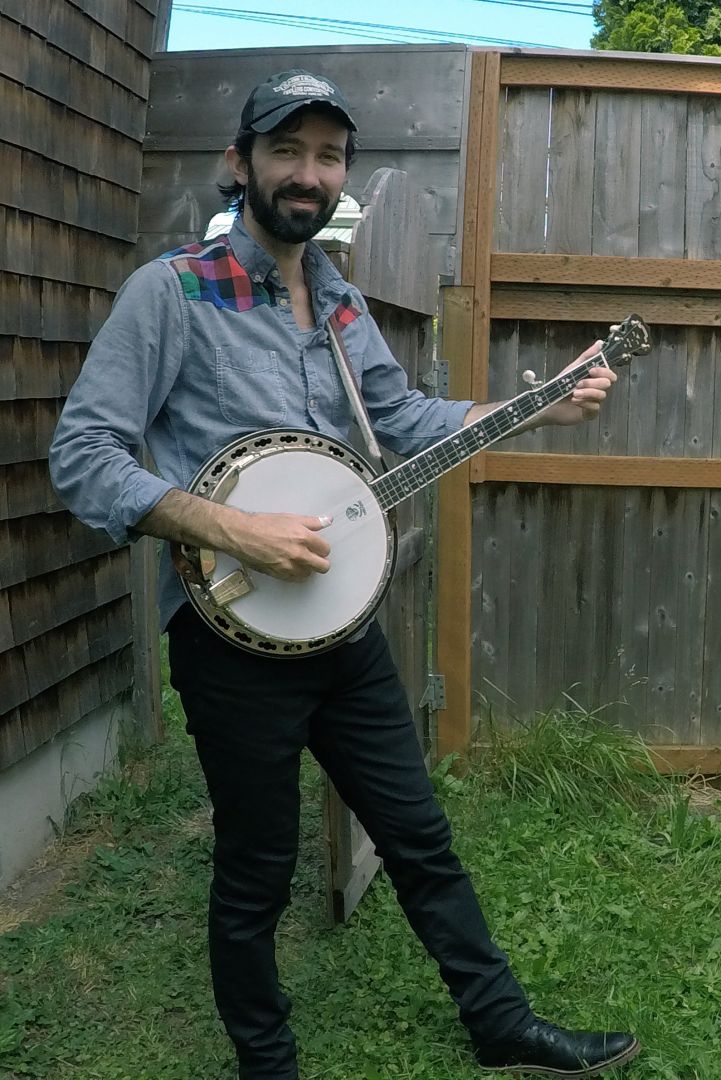 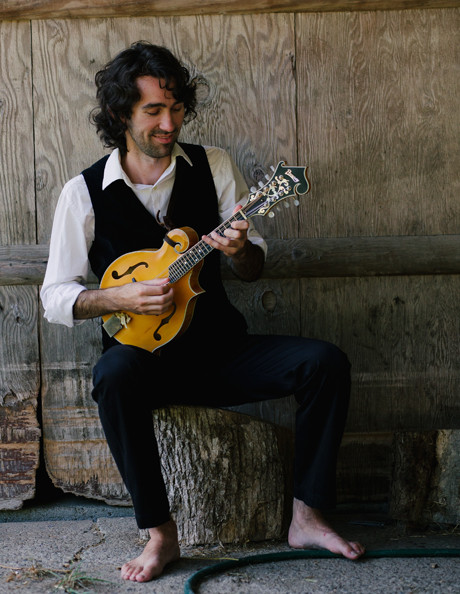