We had the good fortune of connecting with Jacob Rohrbach and we’ve shared our conversation below.

Hi Jacob, maybe we can start at the very start – the idea – how did you come up with the idea for your business?
Dark Fire Productions started out as a collaborative YouTube channel between me and my best friend. We’d post silly little home videos or game reviews, whatever we came up with and wanted to film after school. I soon gained an interest in screenwriting and, as interests began to split, I began to use the channel to start uploading short films that I’d write and film with my friends. I wanted to bring stories to life, whether it be my own or somebody else’s via our “Creepypasta Episodes” series, the whole plan behind Dark Fire was to make films however we could and really push the limit of what indie filmmaking could be. 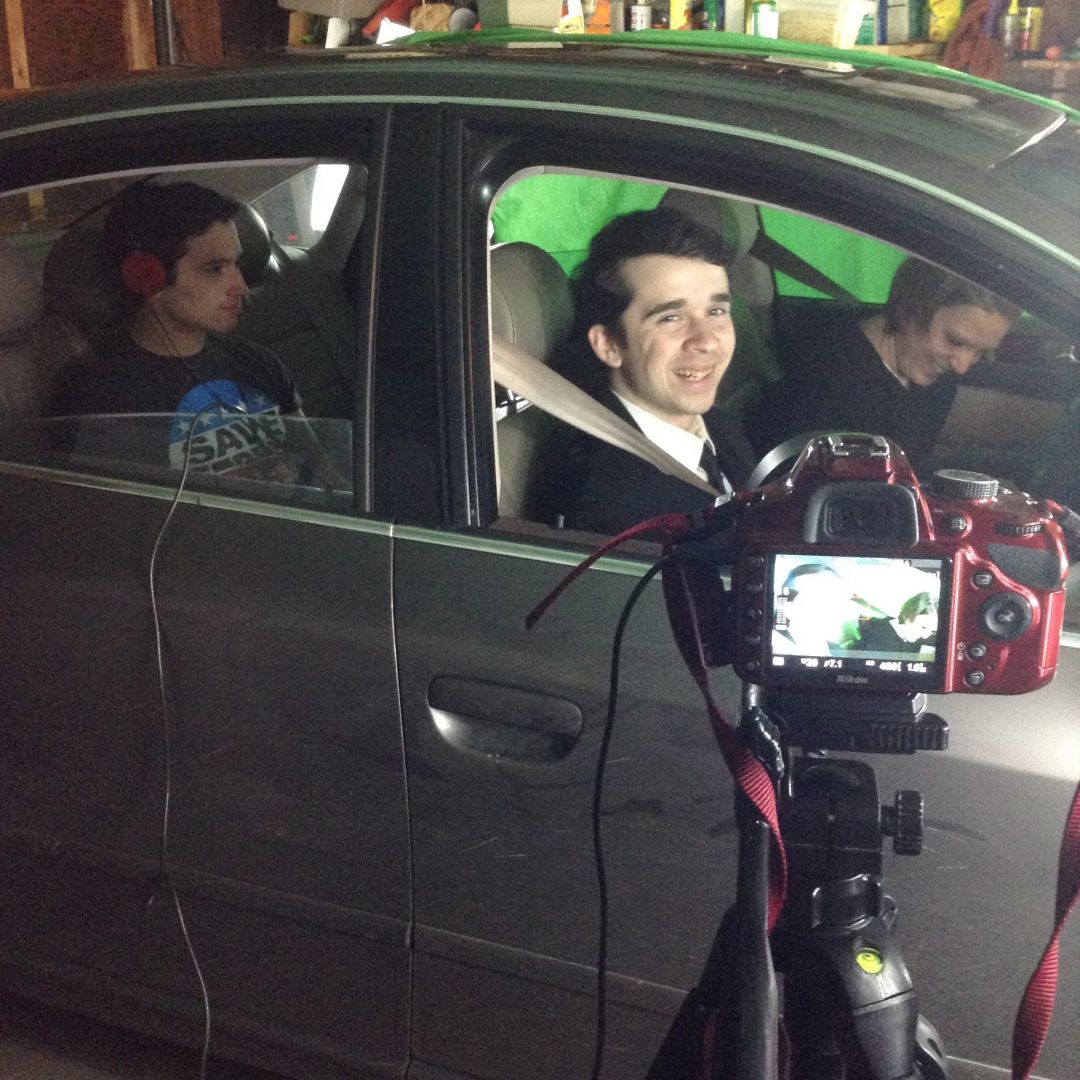 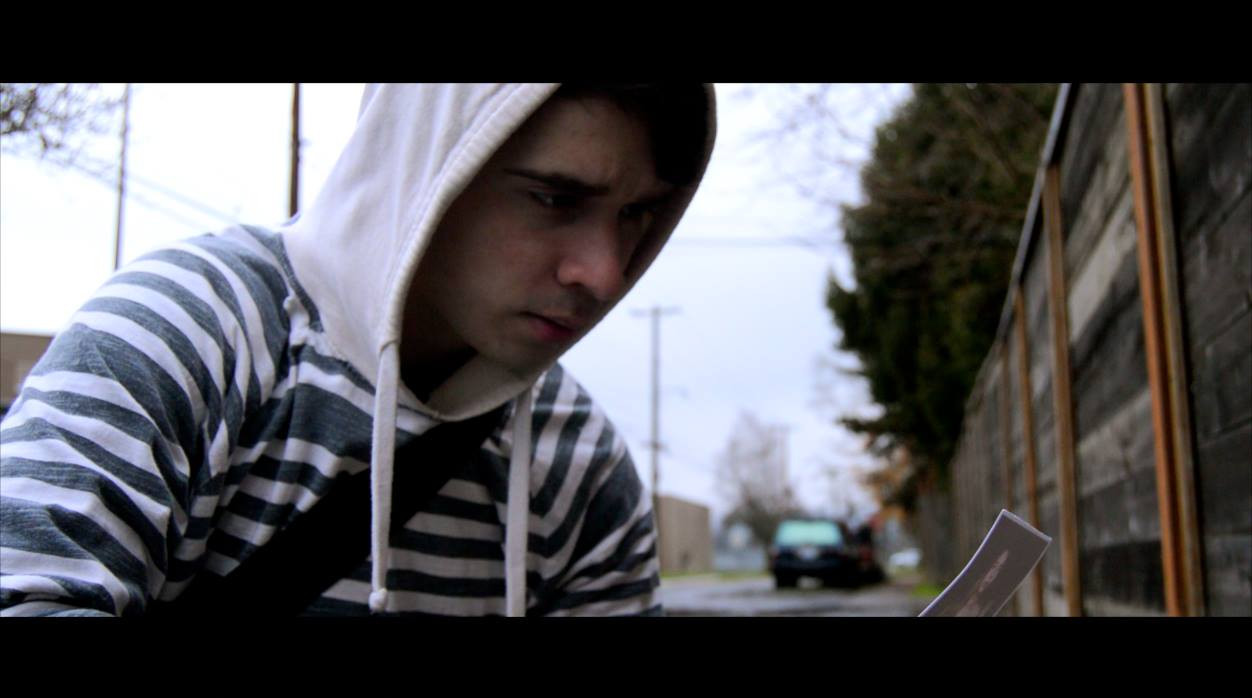 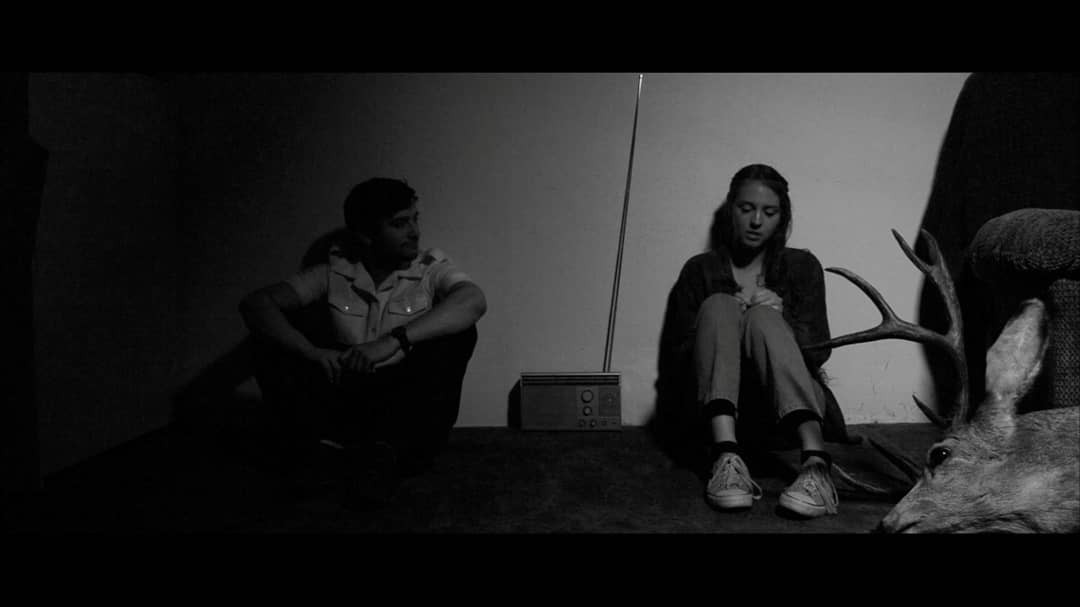 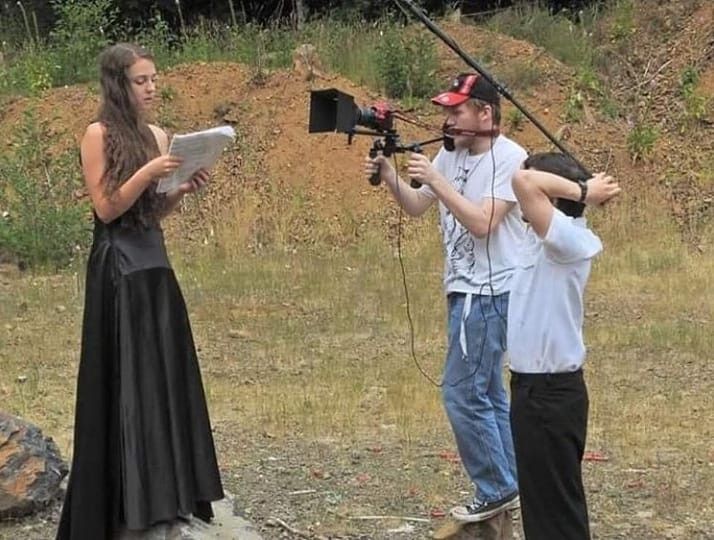 Alright, so for those in our community who might not be familiar with your business, can you tell us more?
Dark Fire Productions is an indie film production channel on YouTube. There I produce short films from a variety of genres and styles. I’m a vocal enthusiast on how easily a film can be in this day and age. Some will tell you that you’d need some high end camera, expensive lighting, and a budget in the thousands just to make a basic short film. But I’ve learned through my ten years here that that statement isn’t really true. All of Dark Fire’s videos, from our first short “Grocery List” to our Kickstarter-Funded film “Abstractions”, have been made with miniscule budgets below the thousands, mostly out of pocket and fueled by the desire to create. So at the end of the day, I want Dark Fire to inspire others to pick up a camera and film, or pick up a pencil and write a script, or do literally anything to fuel their creative drive with whatever they have.

If you had a friend visiting you, what are some of the local spots you’d want to take them around to?
We’re a very historical place, and very proud of it. I’m very lucky to live in such a beautiful part of Washington, and some of my videos even reflect that. Our library, thrift scene, and commerce area are gorgeous areas to visit. There’s a ton of forests and hiking locations in the area that I absolutely love to explore or get lost in. Can’t really get that experience outside of the PNW. 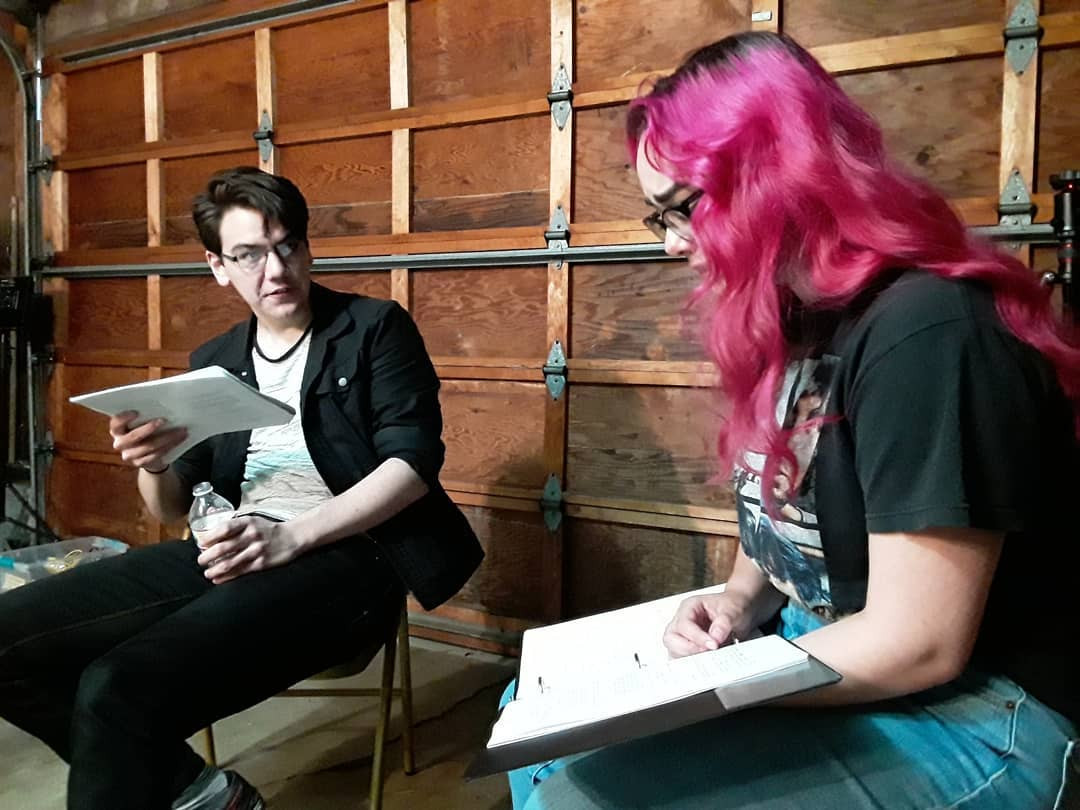 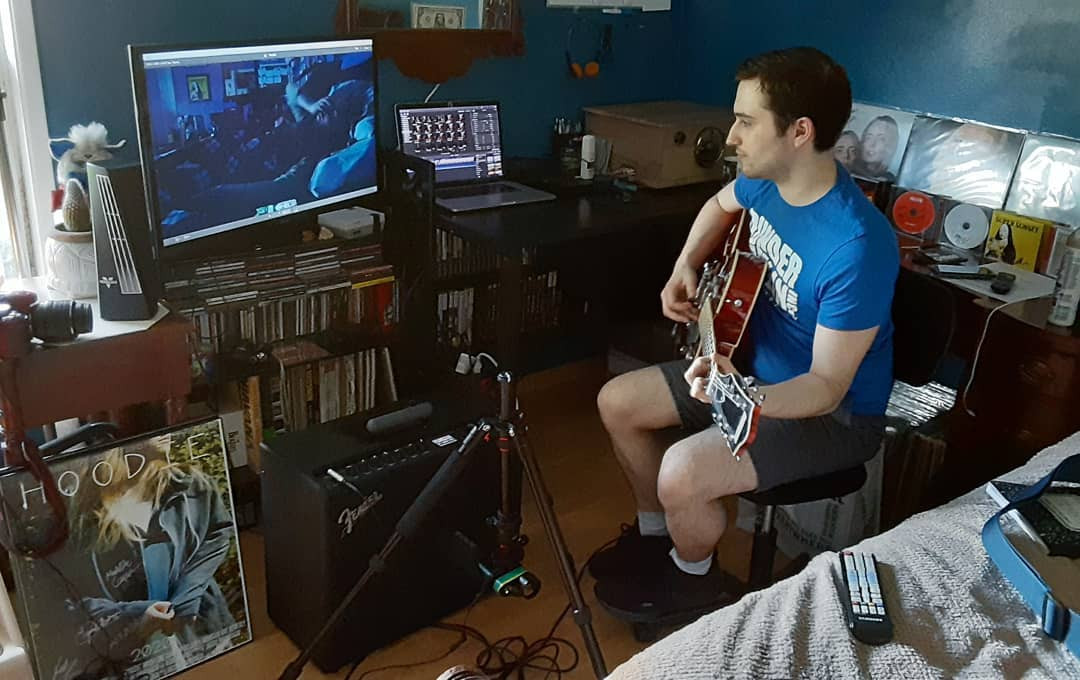 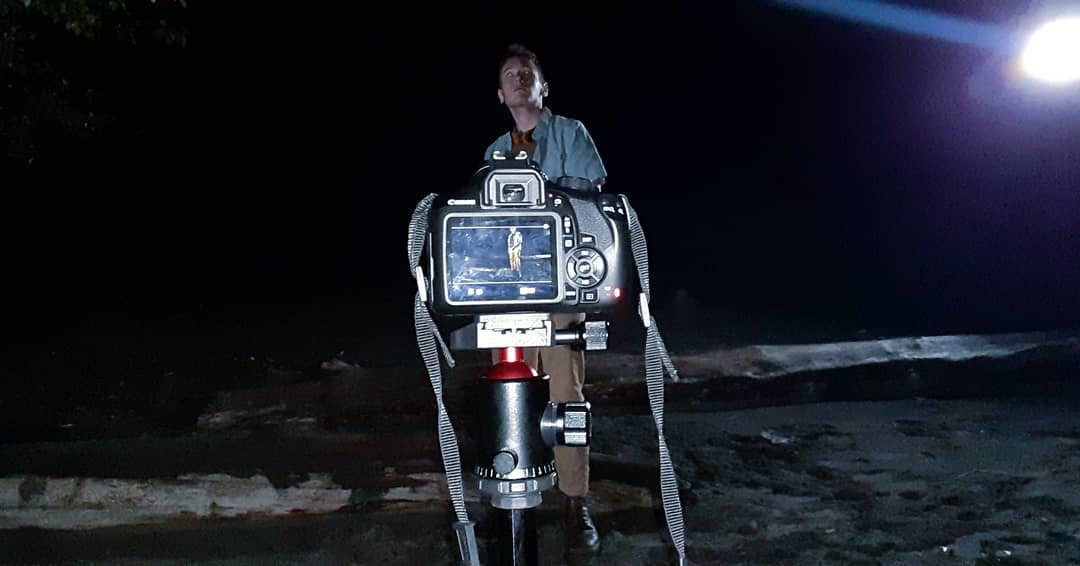 Who else deserves some credit and recognition?
All my friends and the people who I had the pleasure to collaborate with, there’s just so many to name. Dark Fire has been nothing without the help of a ton of people, from the actors and writers who return to do more videos, to the talented writers who allowed us to adapt their stories. Film is a collaborative effort so the channel would literally be nothing without them.