We had the good fortune of connecting with Jake O’Flaherty and we’ve shared our conversation below.

Hi Jake, what role has risk played in your life or career?
In the Entertainment business, the risk is part of the job. I left a full-time job in Cincinnati, Ohio after college and drove out to LA to start my career as an actor in 1992, not knowing anyone or anything, but I had the passion and the commitment to make it happen. I knew from the beginning that nothing was guaranteed and no one owed me anything, but I started from scratch, taking classes, doing workshops, and got an agent. From there it was my responsibility to book the jobs-commercials, voiceovers, TV shows, plays, and films. I never allowed myself a plan B, and I was ok with the fact that the life of an actor would be a process in which I would develop my skills and get better as I continued with each booking. 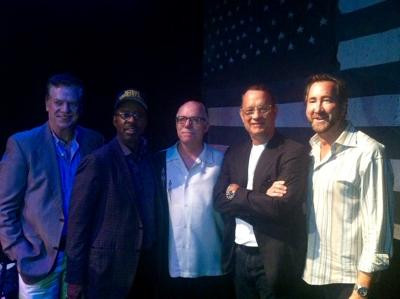 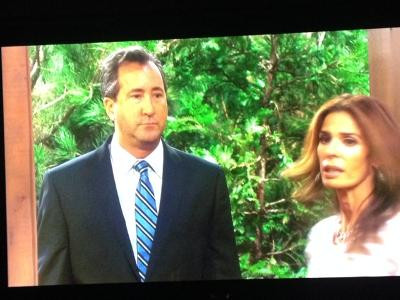 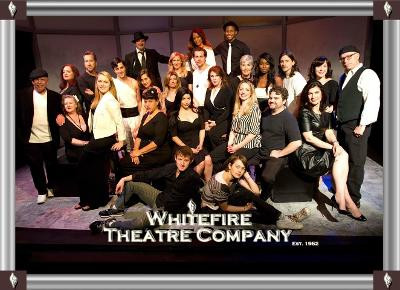 Let’s talk shop? Tell us more about your career, what can you share with our community?
As an acting coach, I started that part of my career helping fellow actors prepare for their co-star and guest-star roles because I wanted to help others succeed but also knowing that I would need help along the way as well. Word of mouth started to spread as the actors booked jobs and I found it becoming a side business to my own acting jobs. I was introduced to Ken Jeong, as his career was starting to get a lot of attention, and I worked with him on the Hangover 2 & 3 films, as well as the TV series Community and several other projects for many years. Many other actors followed, and I have been very grateful to give my perspective and help other actors achieve their success. Nothing came easy, nor does it now…as we are in a pandemic that has temporarily shut down the entertainment industry! You just try to learn from each experience and stay focused and determined to make it work and move forward. No excuses, only solutions! 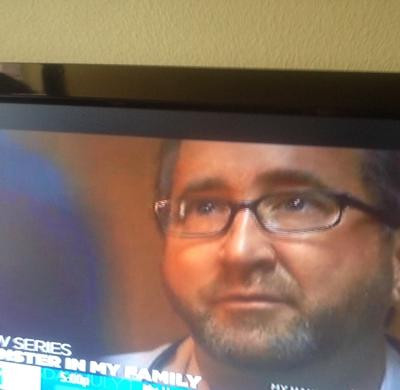 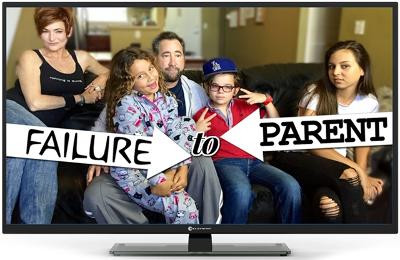 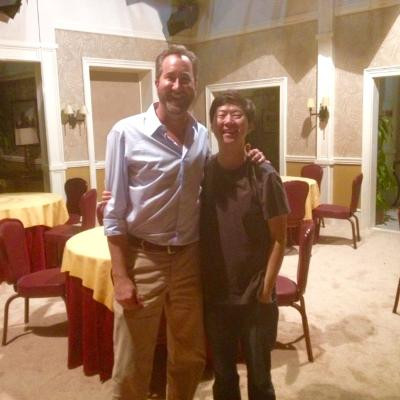 If you had a friend visiting you, what are some of the local spots you’d want to take them around to?
I would start my tour with the Hollywood sign tour via Griffith Park and the Griffith Observatory. These are landmarks that are free and easy to find and really give an amazing perspective to LA. Then right to the beach, either Malibu or Santa Monica, which both offer exclusive restaurants and shopping along with lots of people watching. Malibu Pier is a great location and the food is delicious! Later a sunset hike on Runyon Canyon. 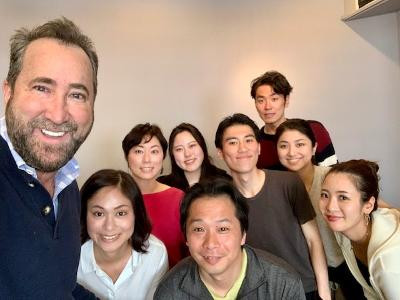 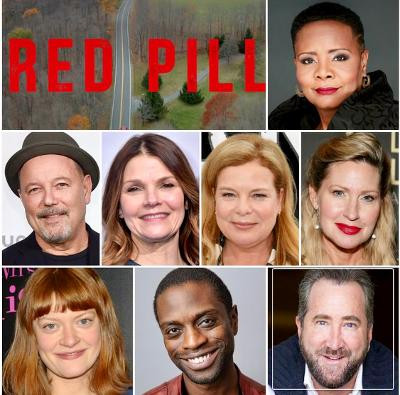 Who else deserves some credit and recognition?
The career of an actor takes a village to accomplish, and my first acting teacher was John Kirby, and he was everything an actor would want and need to move forward with a career. I spent many years in his classes cultivating my performances alongside his wonderful guidance and mentorship. The Casting Directors that see you for the talents you can share and remember to call you in for other projects over the years are part of any actor’s success. Cami Patton, Jami Rudofsky, Tim Payne, Danielle Eskinazi, and Deborah Aquila, who also has an amazing technique class for film actors, are some great examples of the networking opportunities that can help every actors career.