We had the good fortune of connecting with James Crist and we’ve shared our conversation below.

Hi James, can you walk us through the thought-process of starting your business?
Our thought process on starting our own business is a bit different than most! I was working a production job on the Fox Lot, and my wife Jamaica was working in a coffee shop in Beverly Hills. She had worked at a bakery in the past, so we started making cakes for a few friends. She made a cake for the VP of Production on the Fox Lot, and the following Monday she said, “I have to talk to you about that cake…” and I was so scared, I thought something was wrong! However, she said that the cake design was perfect (it was a 2-D snail that matched the baby shower invitation). It was when they ate the cake, that 3 different people from the party said it was the best cake they’ve ever tasted, and they need to know where they got it from. So she apologized to me for giving out my number to 3 different people without asking me. I said that’s fine! So the next weekend we did 3 cakes, and in 6 short months, we got asked by someone in New York to do a wedding cake for them when they get married in Los Angeles. We had no idea how they contacted me, until we found that someone wrote about us on The Knot website. So in 2 short years, we were both working our 9-5 jobs, then baking from 6pm until midnight. It got to the point that we both were able to quit our day jobs and open a brick-and-mortar shop. It was hard for the first few years, doing everything (literally everything) by ourselves. The best thing we ever did was hire a morning baker, so we were finally allowed to sleep a bit late and rest up! We opened in 2006, and we’re going on 15 years at this location. We have done many celebrity cakes over the years, and word is still spreading like wildfire! Covid was a challenge, as most of our profits come from wedding cakes, and since there’s no gatherings, almost all of them cancelled in 2020. However we never even closed — we just modified our hours and the products we do, and we’re making plenty more smaller occasion cakes and savory items. Also, we’re finding out that most couples that postponed or cancelled, are just going to come back to us when everything opens again! It has been challenging, but I feel one of our best characteristics is adaptability. Adaptibility is extremely important for a retail, food small business, especially during current times. James and Jamaica Crist Owners — Top Tier Treats in West Los Angeles 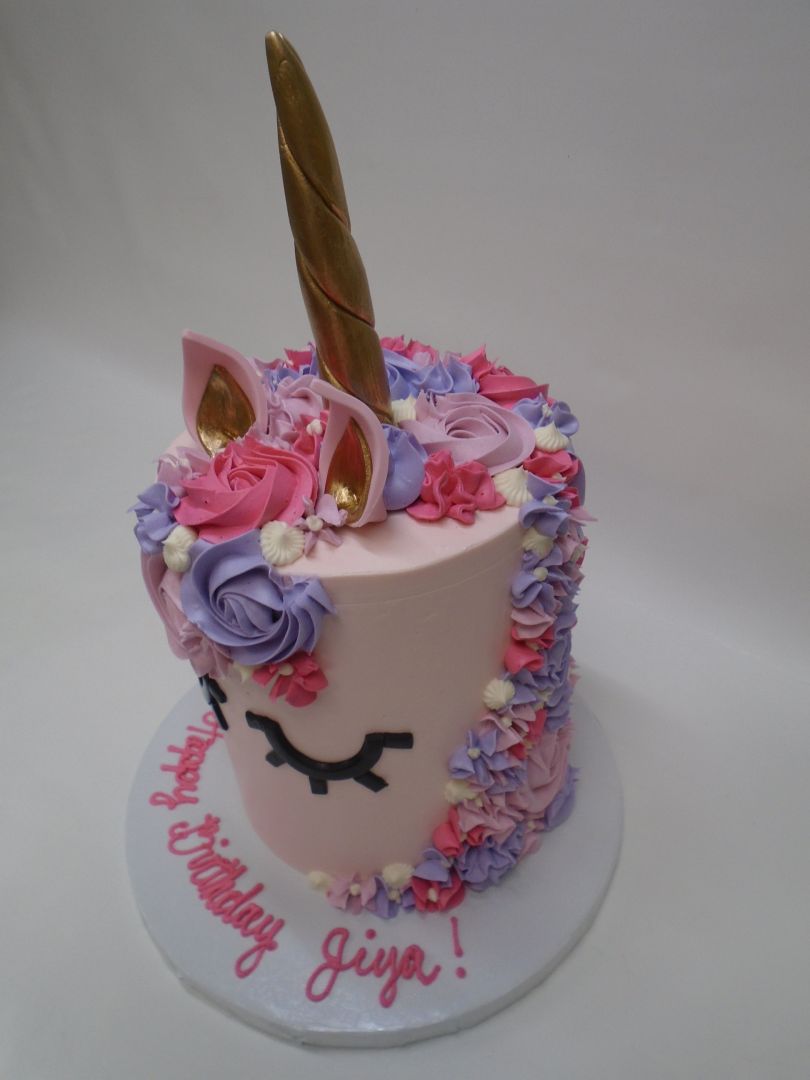 Let’s talk shop? Tell us more about your career, what can you share with our community?
My wife is the one that more works IN the business, and I am the one that works ON the business. It’s hard when we try to do a project together, as she’s a true artist and I’m the logical/science-based one, so there were many challenges to overcome as a couple. One thing we did is realize who is stronger for that project, and they do it 100%. That makes it so that we’re both working on the business, just in different ways, the ways that play to our personailty strengths.

Let’s say your best friend was visiting the area and you wanted to show them the best time ever. Where would you take them? Give us a little itinerary – say it was a week long trip, where would you eat, drink, visit, hang out, etc.
Well it’s hard when people come to LA, because there’s so much to do! Some of the main things are to go to the Santa Monica Pier, as well as Graystone Manor in Beverly Hills (the best overlook of all of Los Angeles). For food, again, there’s so many options! But I would have to say we have to do Tito’s Tacos, and Bay Cities International Deli for sandwiches, Every weekend my friends and I would go down to Bay Cities, get some sandwiches, go another mile to the beach, and play beach volleyball while eating our Bay Cities sandwices. The best! Just remember they’re closed on Mondays, I’ve made that error many times over the years!

Who else deserves some credit and recognition?
One of the best books I’ve ever read, that helped with my business mind a lot, is “The E-myth revisited”. (The revisited part is they put the book in more layman’s terms). It teaches you the important of working ON your business more than IN your business. A friend of mine summed it up quite well, “You can’t steer the ship, AND shovel the coal”. It is a book that I feel every single future entrepreneur should read.