We had the good fortune of connecting with Janan Ashton and we’ve shared our conversation below.

Hi Janan, have there been any changes in how you think about work-life balance?
What is a work/life balance? If you would have asked me this question last year, I wouldn’t have known how to answer you. I come from a bloodline of women that, for lack of a better phrase, would “go out and get it.” For example, I watched my mother get two Master’s degrees and a PhD by the time I was 17/18 years old, all the while taking care of me, my grandparents, and my sick aunt and cousin before their passing in 1996 and 2013. I strongly believed that as a black woman striving to be above the status quo, I had to do everything to evolve. Therefore, that caused long days, restless nights, and a lack of self-care that gravely affected my mental health. Time and time again, I was forced to value REST, to understand when being on “go mode,” was more harmful than it was helpful. Now, I have learned to just chill; I have learned to listen to not only my body, but also my mind. My rambling thoughts always yell, “Nan, TAKE A BREAK,” so trust me, I do now. By break, I mean A BREAK, saying no to projects or opportunities that I know may boost my acting career because I’d rather preserve my health than collapse from exhaustion or end up mentally drained. With this balance, I had to learn that I was operating out of fear and a lack mindset, fearful that I wouldn’t make it and would not make my family, most importantly my children, proud. That’s not the case. My children are proud when they see me take care of myself, when we go on nature walks, and when they see me smile. With this balance, I know now, the right opportunities will already align. I’m ready for that abundance. 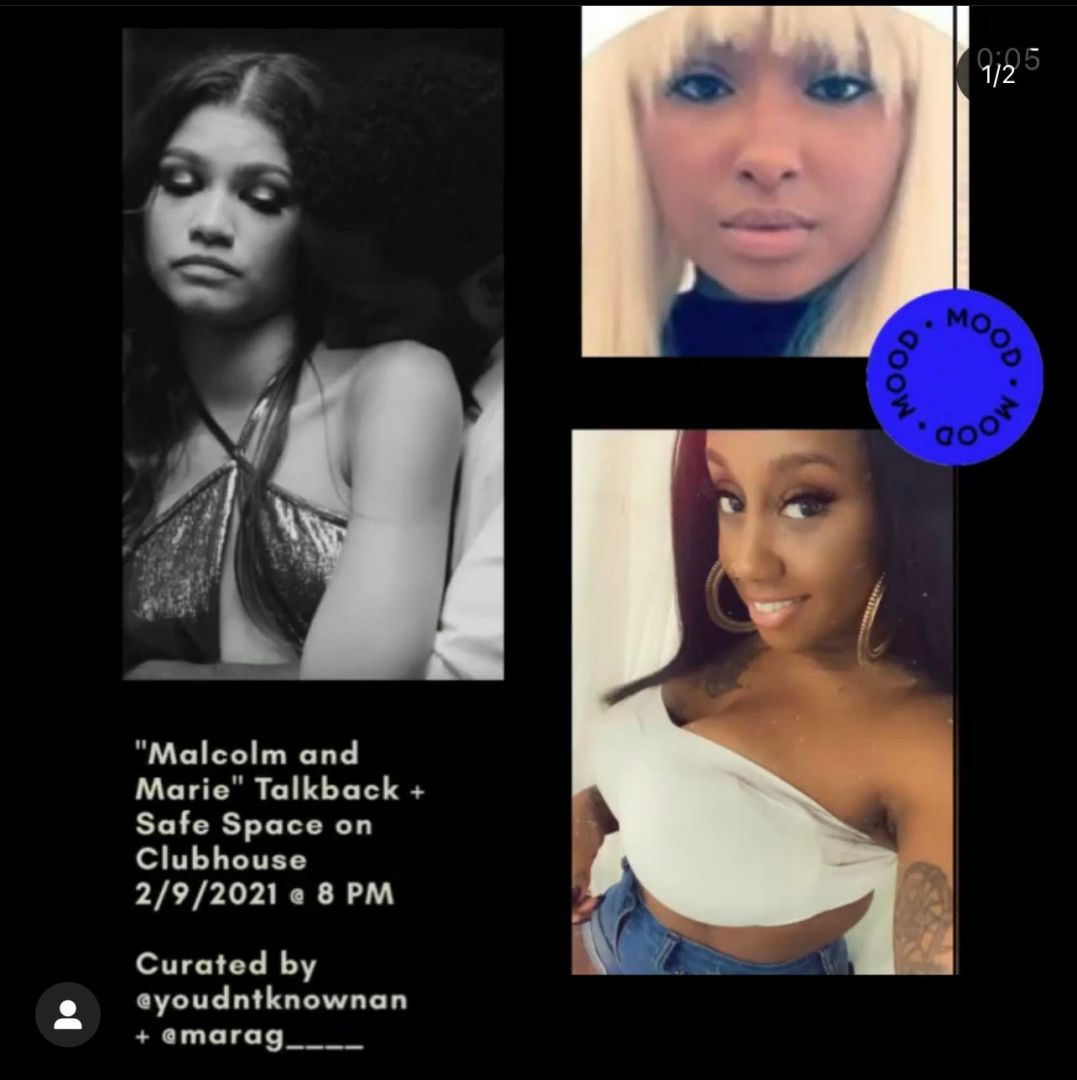 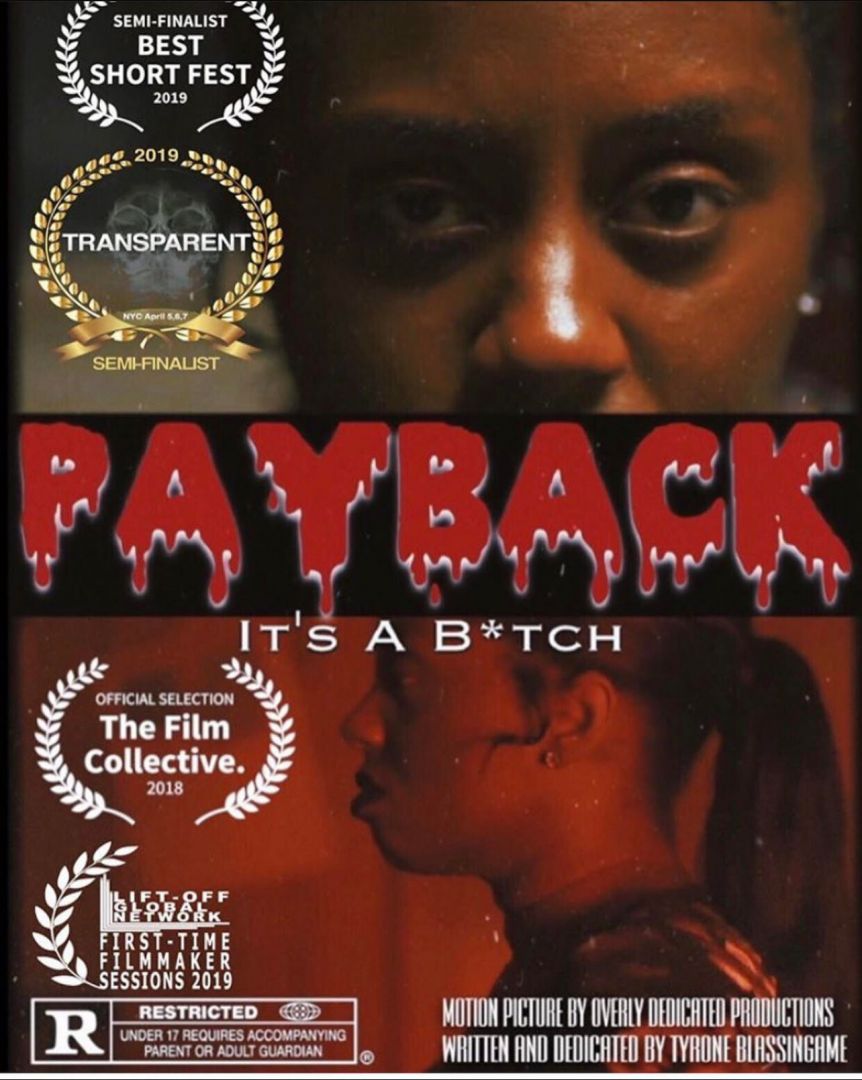 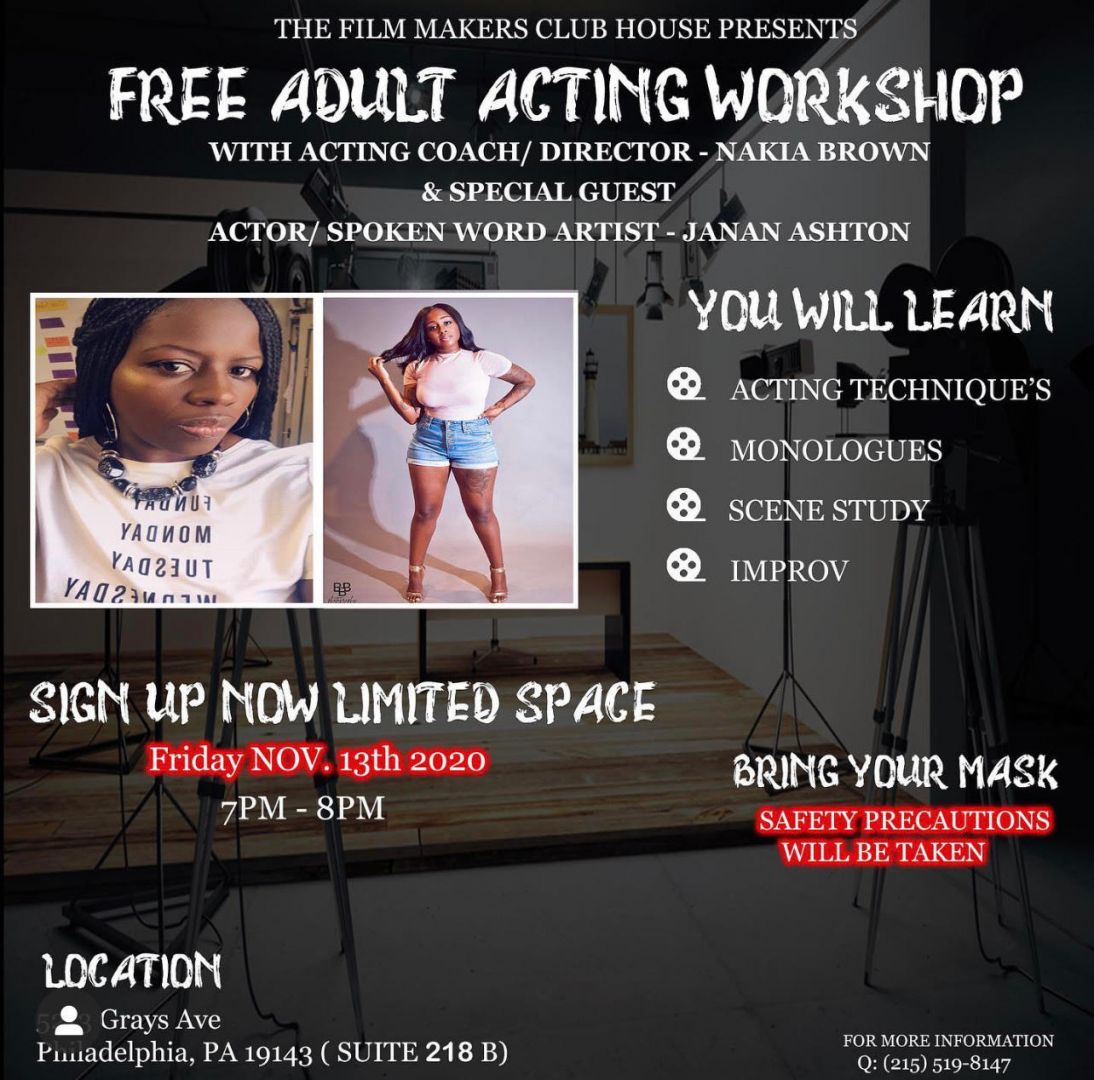 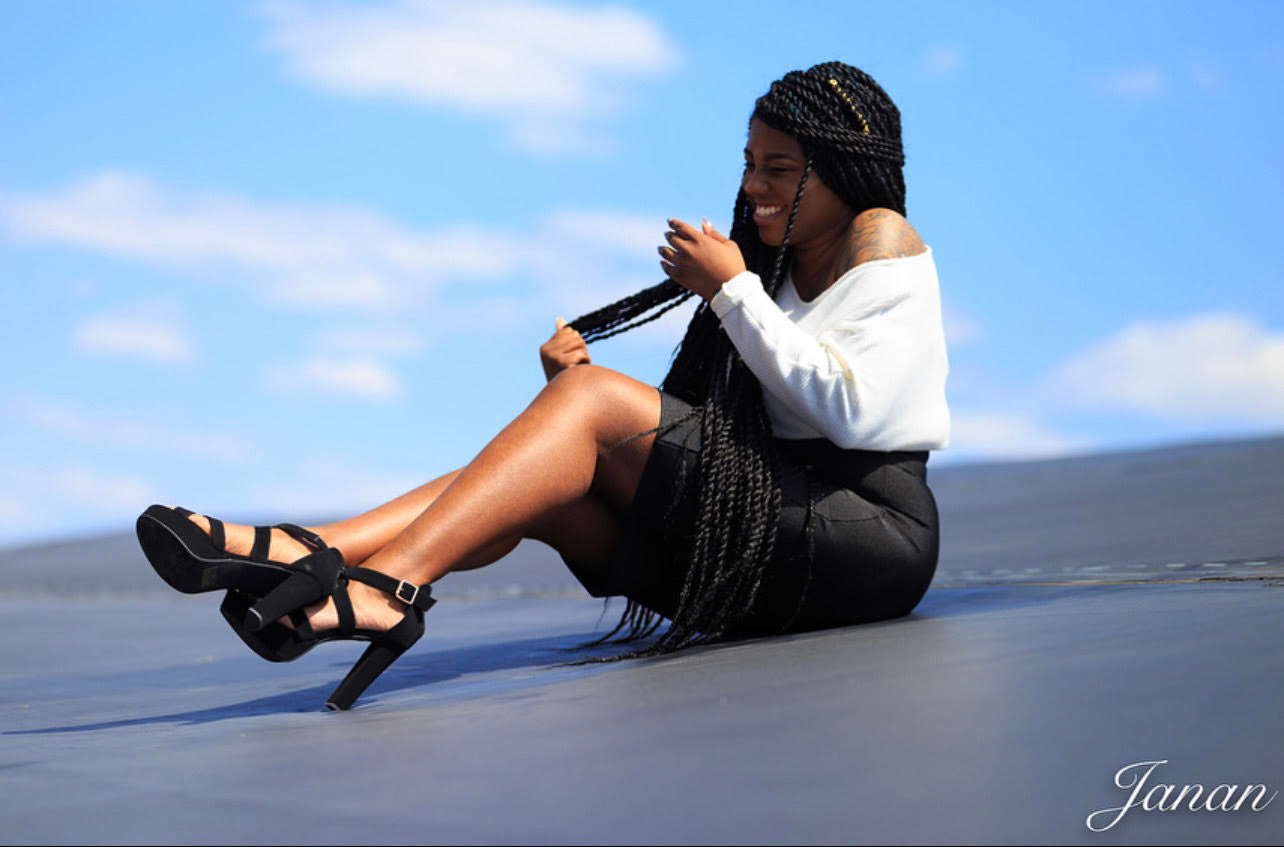 Can you open up a bit about your work and career? We’re big fans and we’d love for our community to learn more about your work.
As Erykah Badu stated so eloquently, “I’m an artist and I’m sensitive about my shit.” All jokes aside, I really am. I have considered myself to be an artist for as long as I can remember. I started taking classes at the New Freedom Theatre around 1994/95, and the rest was history. Training in Freedom’s Performing Arts Training Program (PATP) ignited some sort of fire inside of me and led me to yearn for more. I went on to train at places like The Prince Music Theatre and performed with their Rainbow Company, and even worked with the Actor’s Center, where I began my on-camera career. However, I was faced with many challenges. I’ve faced a myriad of typecasting, not necessarily fitting the mold of the “black” girl or woman a casting director was looking for. That narrative is familiar amongst a plethora of black actresses. However my biggest challenges didn’t involve anyone else; the common denominator to many of these challenges was, and still is, ME. At my big age (31 lol), I’m ready to admit that. This journey isn’t easy, but operating from a place of fear will only lead to self-sabotage. I’ve learned that I don’t have to chase after roles or auditions. I’ve learned that I don’t have to say “yes” to things I’m uncomfortable with just so I won’t be viewed as problematic. I now march to the beat of certainty and allow things to flow to me. Also, I haven’t let the current state of the world stop me from making accomplishments in my career. During the pandemic I’ve been blessed to be in multiple virtual plays, such as “Bars” with Four Walls Theater, written by Pravin Wilkins and directed by the incomparable Brooklyn based director, Heather Harvey. I’ve worked on virtual platforms with companies across the nation, most recently perfmed in “Discovering Blackness,” at with the Ritz Theatre Company, directed by Devon Sinclair. Aside from theater in its new form, I’ve worked in ATL on a new poetry TV show called “Speak Up,” and in the tri-state area, even starring in a feature length film, written and directed by upcoming phenomenal director, Sam Anthony of Unseen Visuals. I’ve even faced my fears and have been more consistent with my podcast, the SheNANigans Podcast, that is catching attention in the tristate area. I don’t say any of this to brag; I earned this. I’m learning to work smarter, not necessarily harder – learning to flow, not force. On this journey, I’ve learned that whatever is for me is for ME – it’s that simple. I know I’m destined for greatness. As Eve said, “How many times I gotta tell you, silly? Don’t no corny shxt come outta Philly.”

My time is coming.

If you had a friend visiting you, what are some of the local spots you’d want to take them around to?
Well, if we are talking about my hometown, Philadelphia, of course I would take them to the Art Museum and the Franklin Institute. But, I would also take them to the underground gems of the city, such as the open mics throughout the area. In LA, of course we would explore the Griffith Observatory and Park, the LA County Museum of Art, Sunset Boulevard. and Runyon Canyon Park. 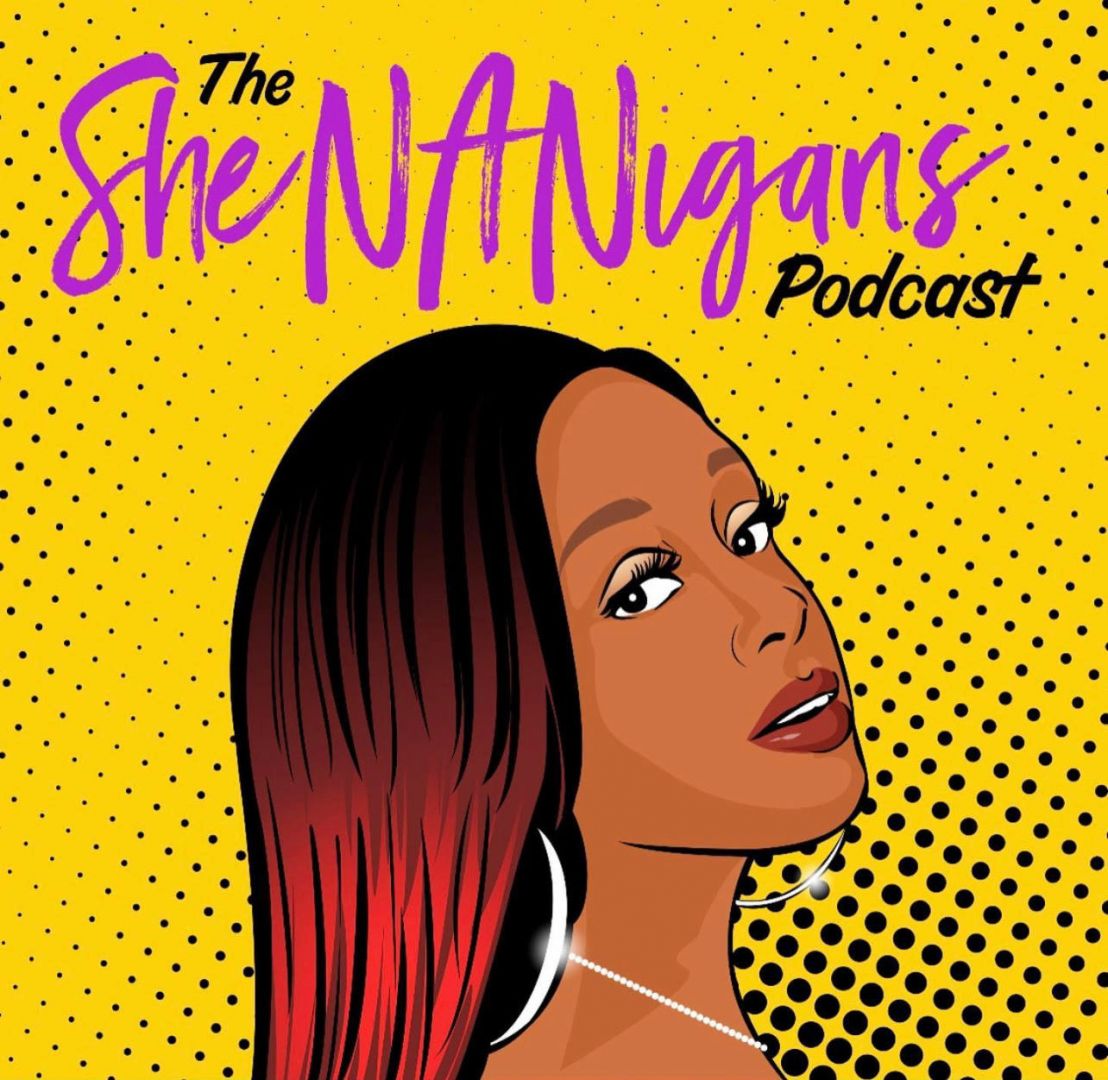 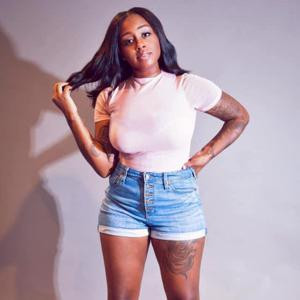 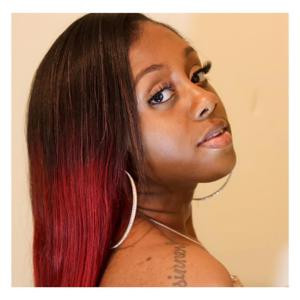 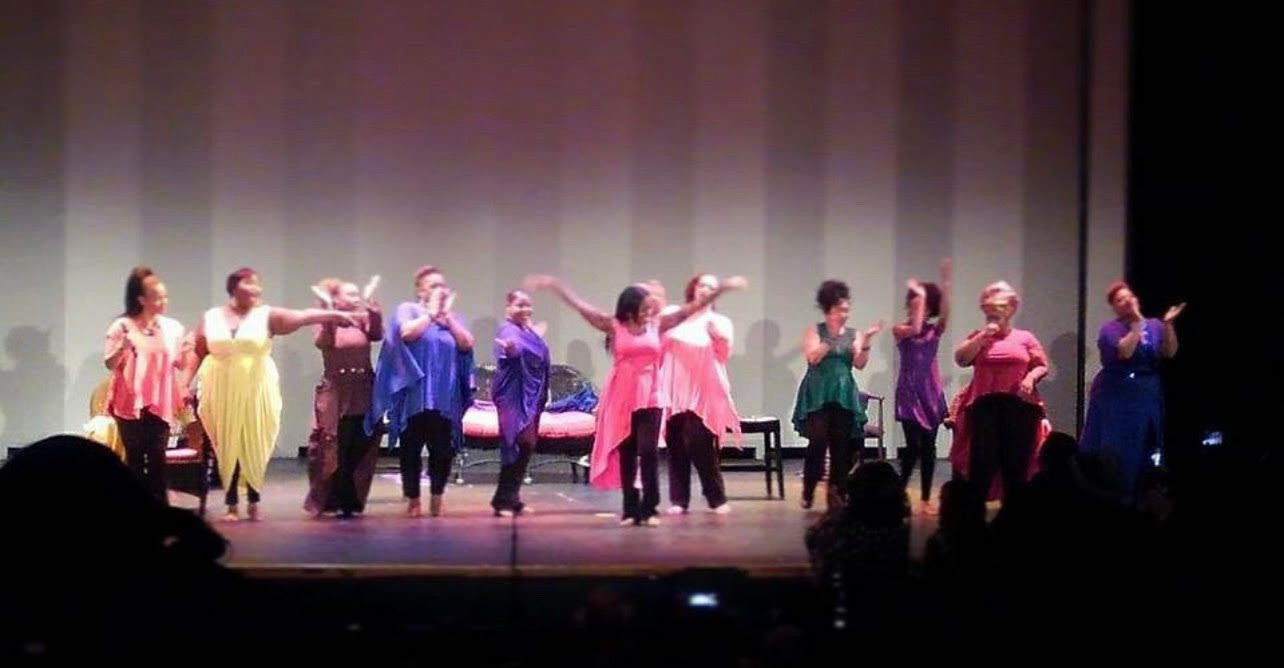 The Shoutout series is all about recognizing that our success and where we are in life is at least somewhat thanks to the efforts, support, mentorship, love and encouragement of others. So is there someone that you want to dedicate your shoutout to?
I honestly would not be who I am if it wasn’t for these people;

Diane Leslie and S. Elizabeth Evans from the New Freedom Theatre
Dr. Ardencie Hall-Karambe and my home theatre company, Kaleidoscope Cultural Arts Collective
My mentors in the theater and film industry
My students + friends
My grandparents, the late Mary and Charles Green
My mother, Debra Green
and lastly, my children, Autumn and Brian