We had the good fortune of connecting with Jason Klamm and we’ve shared our conversation below.

Hi Jason, do you have some perspective or insight you can share with us on the question of when someone should give up versus when they should keep going?
Anyone who knows me knows that giving up is something I don’t do easily, which I won’t say is necessarily a strong suit. This can be a very stubborn way to live your life, so in recent years I’ve tried to reassess the things that matter most to me, and see which projects or ideas I’m actually dedicated to – stuff I feel I need to have completed. If something doesn’t fit that category, I set it aside. I never really give up on a project, which means that any idea that doesn’t become its own thing ends up either consciously or unconsciously integrated into something else I work on down the line.

This is the same for business or for entertainment as a whole. Learning from your failures is very much the same as integrating bits of old ideas that weren’t enough on their own into something new and more complete that you can be proud of. While I’d never give up entertainment, if I for some reason decided to leave podcasting, I’d just use some element of what I liked about podcasting in my next venture. 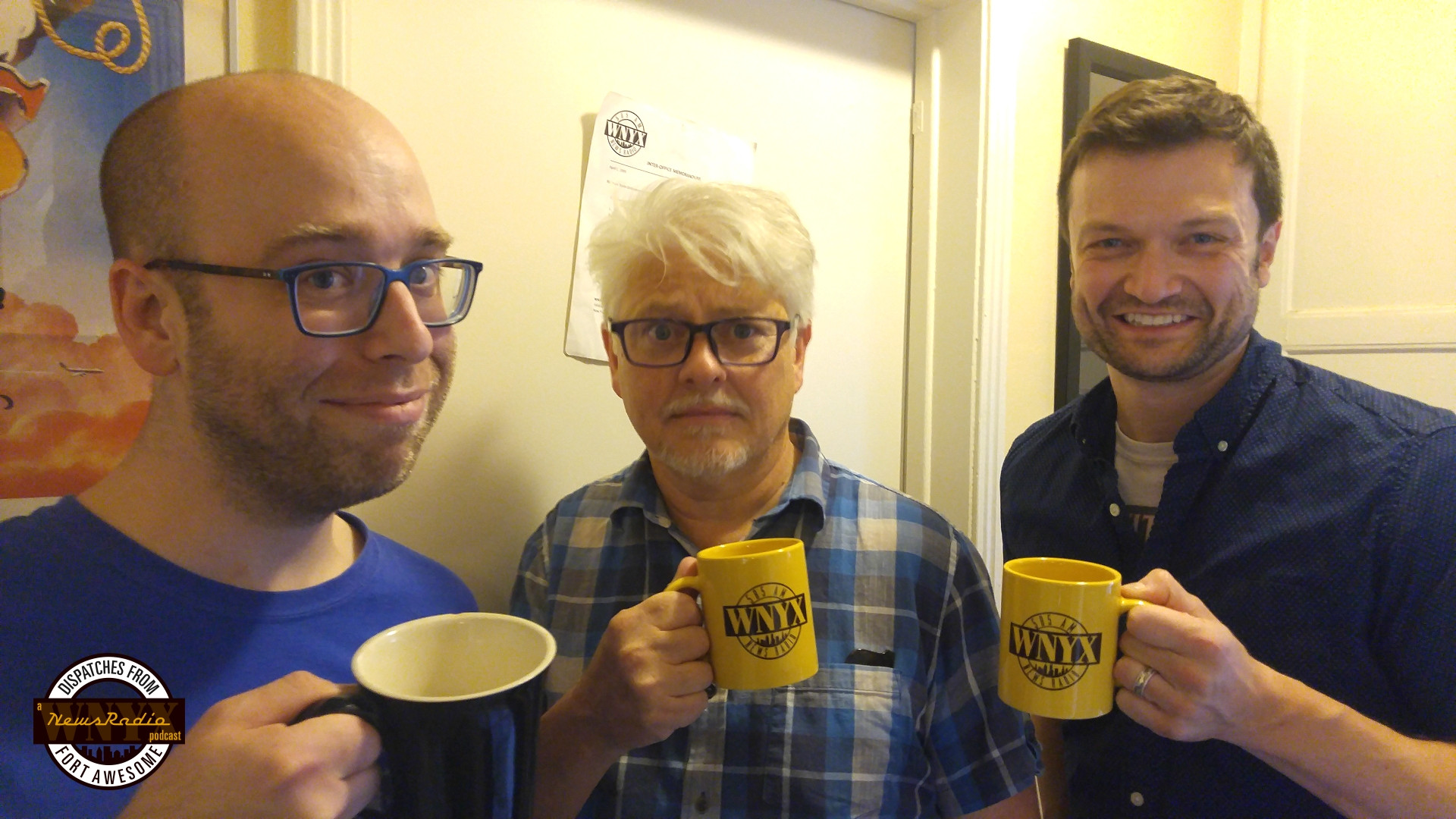 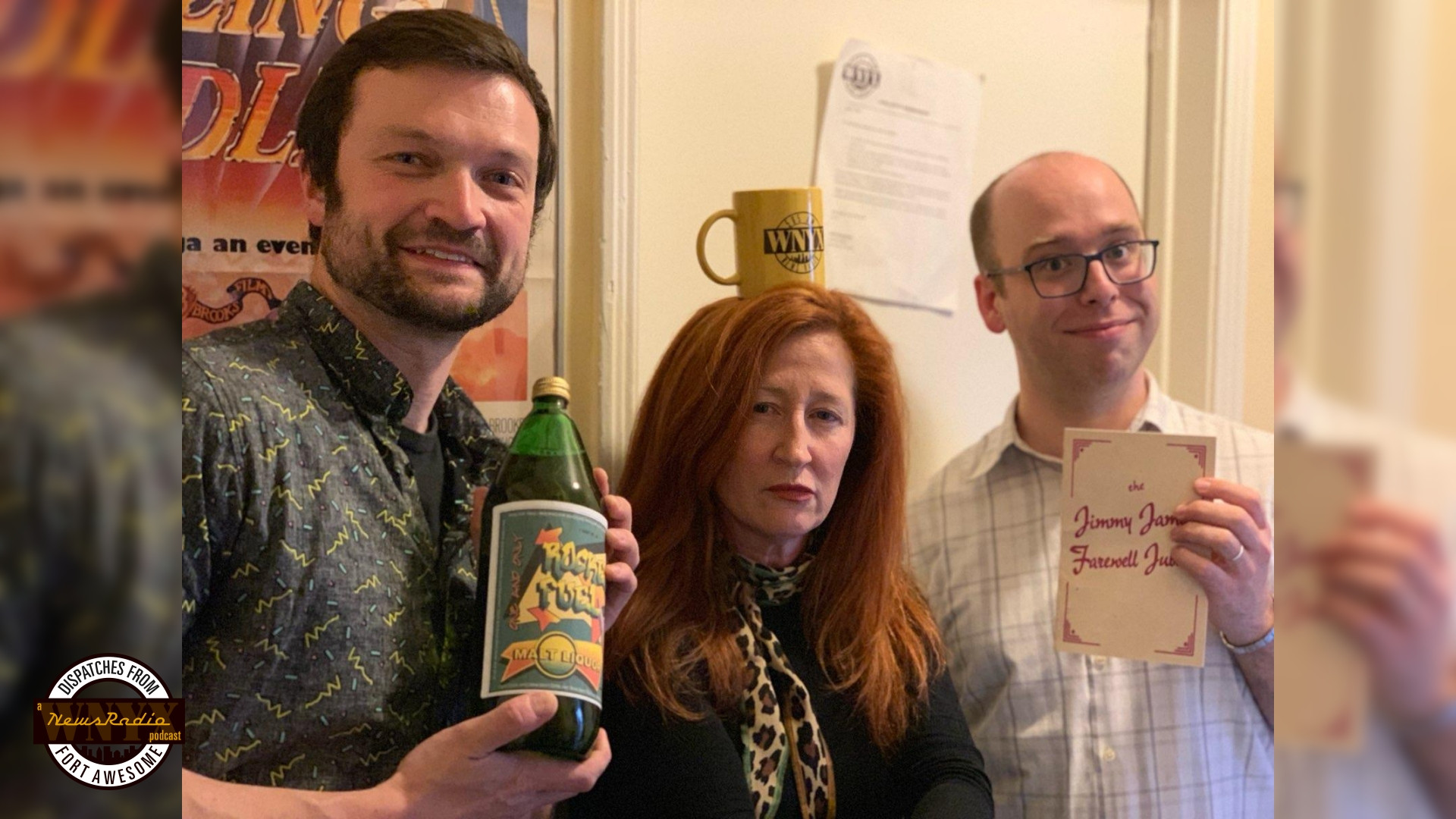 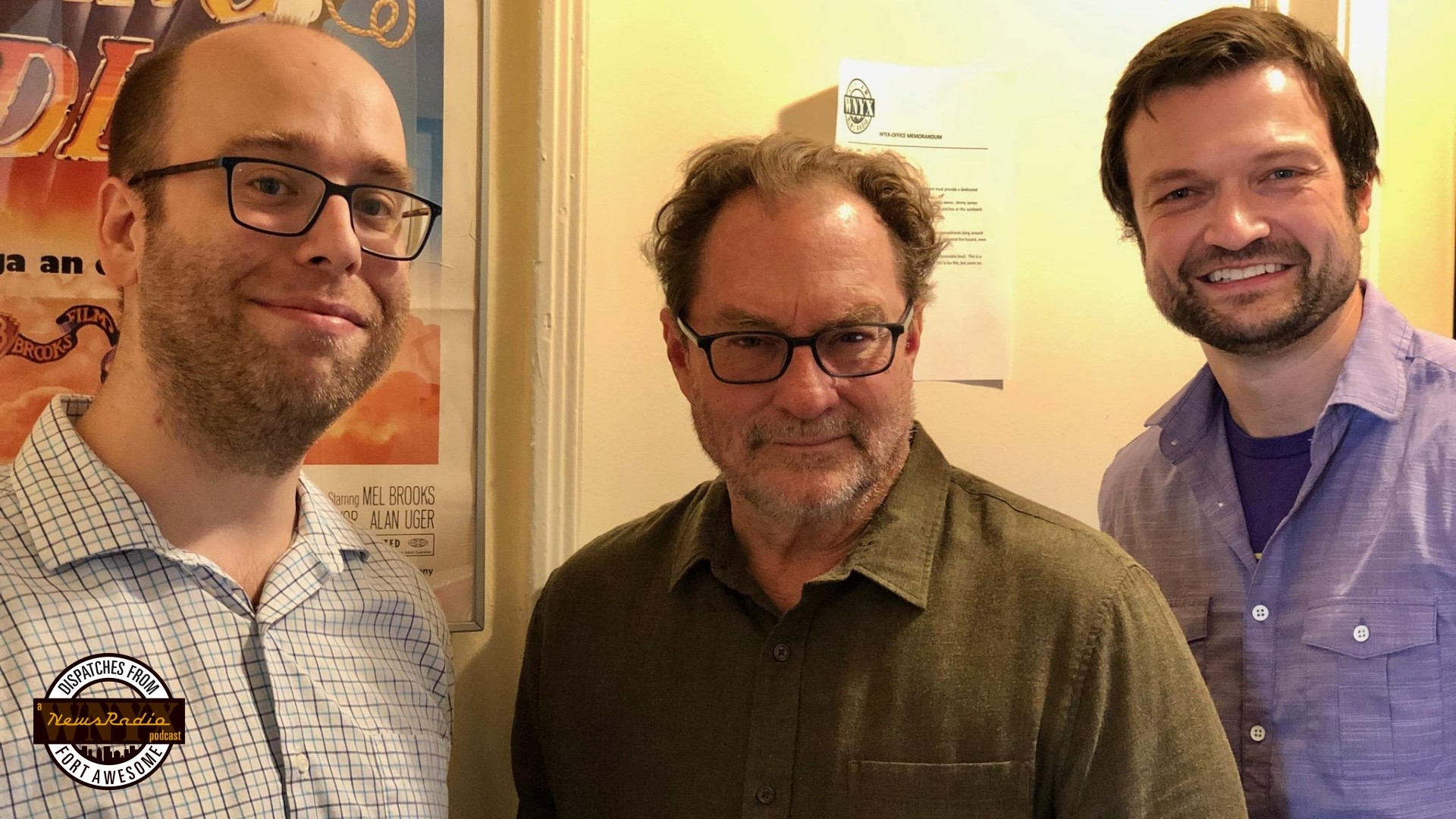 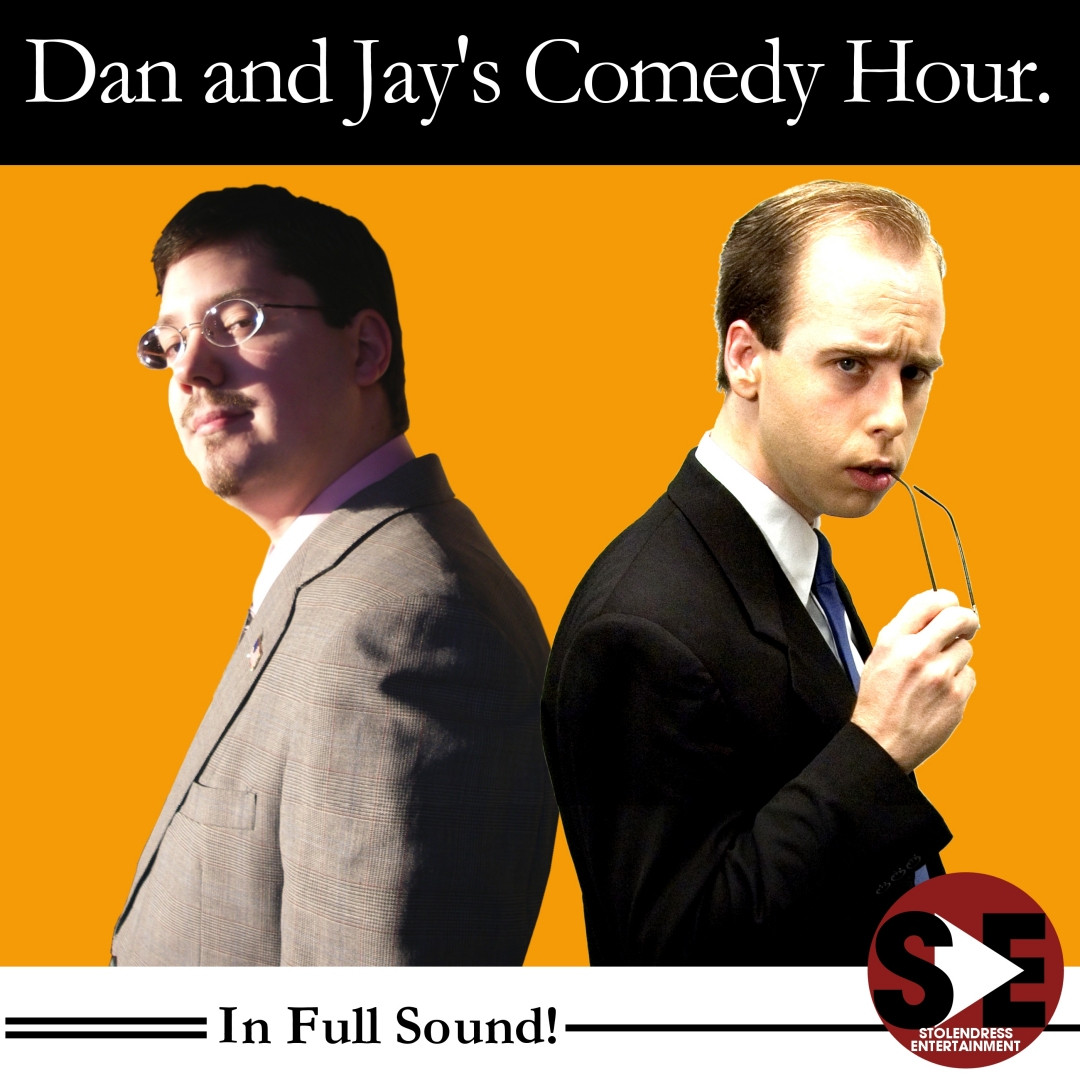 Can you open up a bit about your work and career? We’re big fans and we’d love for our community to learn more about your work.
I’m a voiceover artist and podcaster, and I specialize in very niche programming. That’s a fun way of saying that I’m intentionally serving a potentially very small, but very engaged audience with each podcast. That might not be profitable on its own, every time, but the engagement is what keeps me going. For instance, my most popular show, in terms of download numbers, is “Comedy on Vinyl,” and I have listeners to that show who don’t just write me with new information about records they think I’d like, but who often help me with research without my prompting – it’s amazing. Weirdly, though, my podcast “Dispatches from Fort Awesome,” where we talk about the sitcom NewsRadio, has a tenth of the listeners and I get even more emails from those folks. Finding a niche pays off in the ways that legitimately mean the most to me – meeting likeminded folks, and I’m proud of the fact that these people are still interested, even when I’m not making the NewsRadio podcast full-time anymore.

Another thing I’m proud of is that I get to use my podcasts for good. Sometimes in the grander sense – my podcast network, StolenDress Entertainment (stolendress.com) has launched a couple of charity campaigns, with more on the horizon – and sometimes in the smaller sense. I’ve made it my new mission to try and provide as many happy surprises as I can through my shows – for instance, doing a show about the band The Presidents of the United States of America and surprising my co-host Nic Robes with Presidents’ lead singer Chris Ballew (a reaction I re-listen to frequently) and recently when I tricked a friend into coming on “Comedy on Vinyl” while I was interviewing Robert Duncan McNeill, one of her favorite Star Trek actors. I’ve also used many of my podcasts to launch my new passion, The Comedy Archive (comedyarchive.org) where I’m slowly building up the archives of comedians and shows that I’m lucky to have access to.

Getting to a place where I can appreciate and take advantage of this luck has been considerably rough. I took a lot of terrible jobs, early on, and until not long ago I was still working a day job to keep all of these things afloat. I may have one again, who knows? The biggest challenge during my time in LA has been accepting that, as Sara Benincasa says “real artists have day jobs,” and that that’s ok, especially if all you want is to feel like an artist. Coming up with your own definition of success is difficult, especially if you see every minor error as a failure (as I used to), but after bouncing back from homelessness and some other pretty terrible stuff, you realize that you can treat survival as a form of success and, if you wish, keep pushing yourself to do more stuff you’re proud of. The more stuff you can be proud of (including fun failures), the more success you have.

One of my biggest overall successes, I think, has been meeting my heroes. A lot of people say not to, but that’s because when you put folks on a pedestal, they’re unstable. Bring them down to your level, as another human whose work you appreciate, and it’s easier to get excited when they’re nice and (in my experience, anyway) let them go if they’re not. I’ve met most of my heroes and they’ve all been kind. Some of them I’ve even worked on projects with, eventually. Realizing that people are in reach and that they just want to be treated like humans has really shaped my understanding of entertainment, and leaves me even more excited about the entertainment industry.

That kind of accessibility and reality in the face of the entertainment industry that wants you to buy into this undefined magic has provided me with a lot of perspective, and its what my company, StolenDress Entertainment, is founded on. I started it at 22, thinking I was a rebel who was going to turn Hollywood on its head, but eventually, if you become a realist, you see that no one has ever done that. They’ve worked within the system. Working on my own terms has helped me create two feature films that we released on our own because we could, and another that got a slightly more traditional release. I’m the same with my podcasts – I only make the ones I want, and I emphasize to podcasters who join my network that I’m for diversity and kindness.

I treat my own individual work the same way – I work within the industry system when I can, but I have my own set of standards. I’ve been offered a lot of voiceover work where I’m supposed to play someone of a different ethnicity, and I always refuse. Honestly, while I think this is the right thing to do, I think part of the strength in my resolve has been learning that you are allowed to say no, and you’re allowed to have personal standards in this business, and keep working in it. We all do our part, and I want my company to reflect the part I play, which sometimes means losing that job because it didn’t feel right to do it. I’d rather my legacy be one of respect.

Let’s say your best friend was visiting the area and you wanted to show them the best time ever. Where would you take them? Give us a little itinerary – say it was a week long trip, where would you eat, drink, visit, hang out, etc.
I’ve spent the last ten years in Burbank, and while I haven’t gone anywhere in a year, there are some absolute do-not-miss-once-things-open-up recommendations I can make for Burbank and the surrounding area.

For breakfast, Corner Cottage is the place to go, if you’re willing to get up at the crack of dawn and wait in line. The breakfast burritos are worth it. Another local option is Apollo Restaurant – I’ve only had their breakfast burritos, but they’re perfect.

For a coffee, I like to grab something at Priscilla’s, near Bob’s Big Boy. Get the Blueberry Iced Coffee, which I can’t stop thinking about.

Tony’s Darts Away has amazing local beers and food, with plenty of genuinely good vegetarian options.
One of the last places I performed live at was Geeky Teas in Burbank, which is also a gaming shop (you can play in the store, as well) and pet shelter.

My favorite event in all of Los Angeles is entirely selfish, because I’m in it, but I love it. “A Drinking Game,” which we are currently doing by Zoom, is a live staged reading of some of your favorite movies. The audience drinks, and so do your cast. I’ve been in that show for over a decade, now, and it’s the thing that makes me happiest in LA, and I’m not alone.

For dinner, my favorite place is Ernie’s in North Hollywood. The atmosphere (they have live music some days) and the nearly bottomless tortilla chips make it worth it every time. 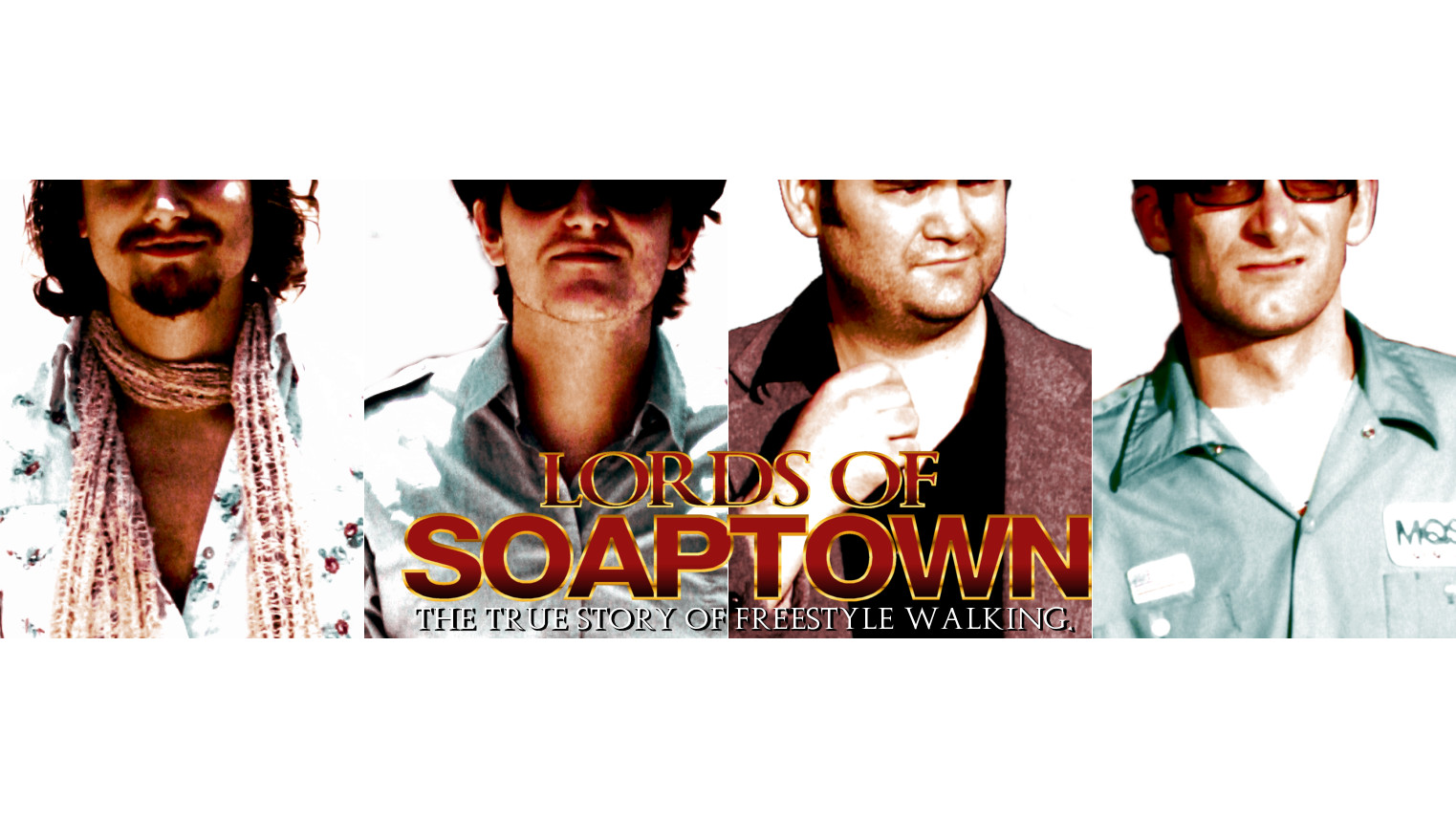 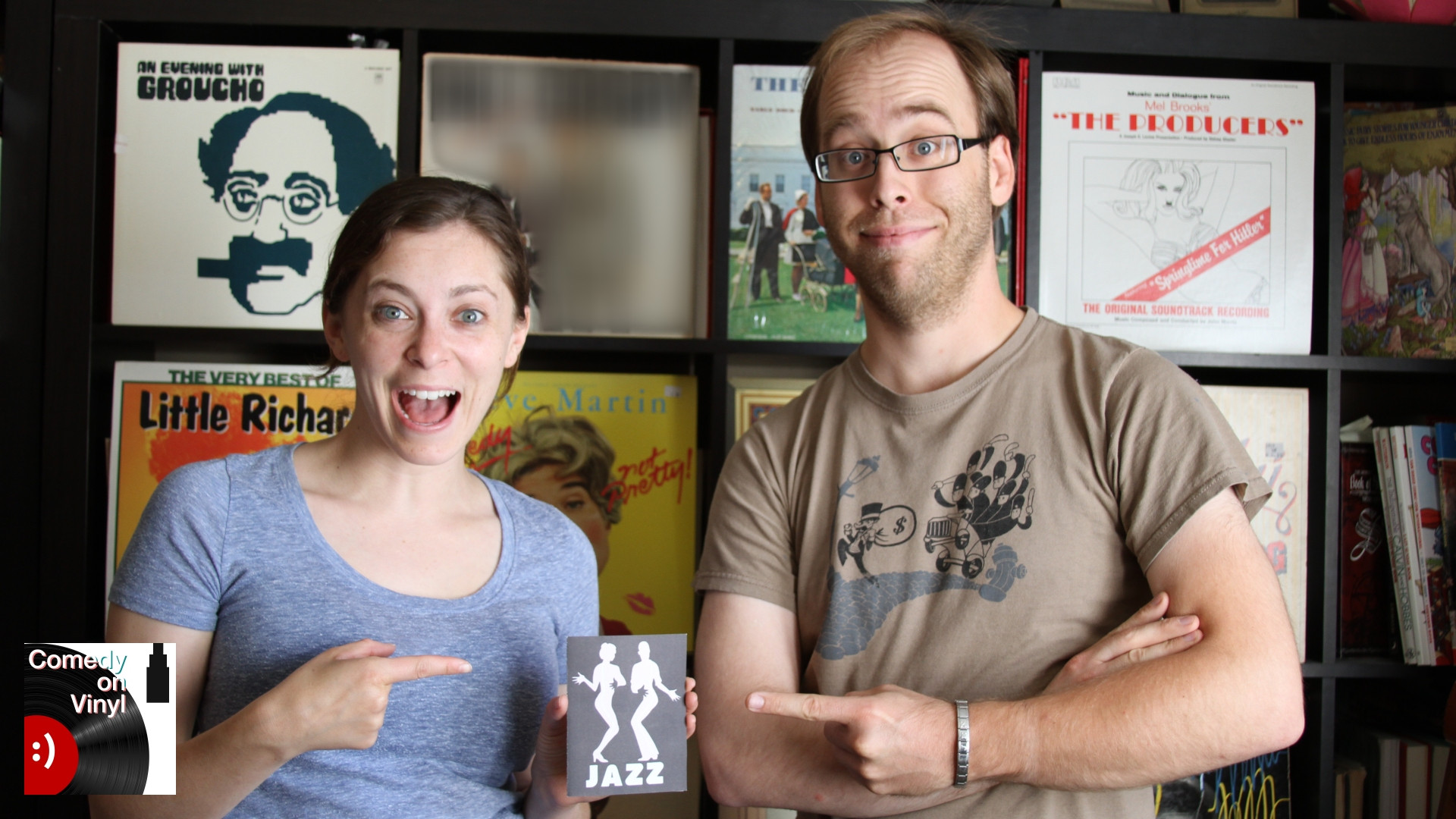 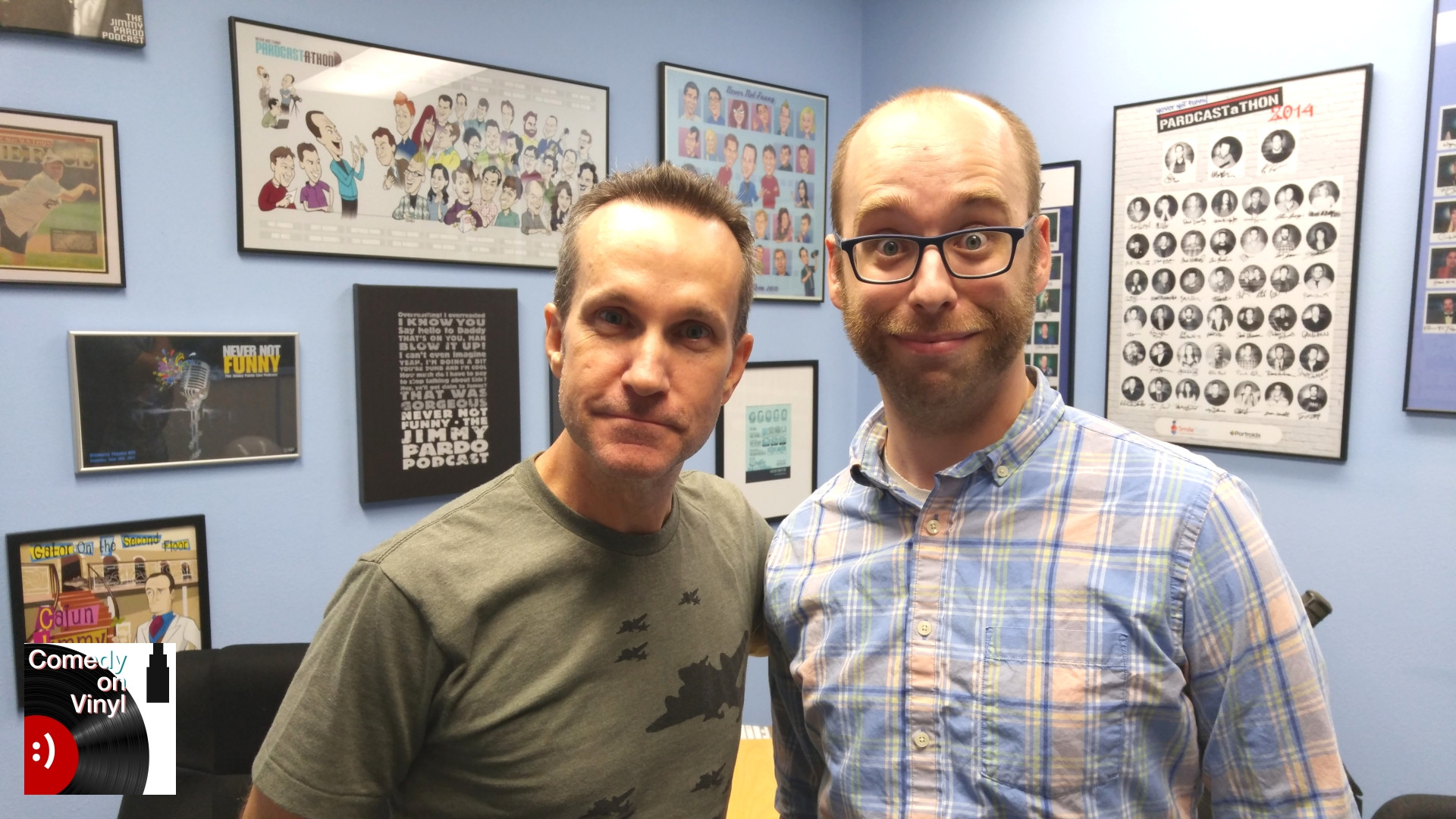 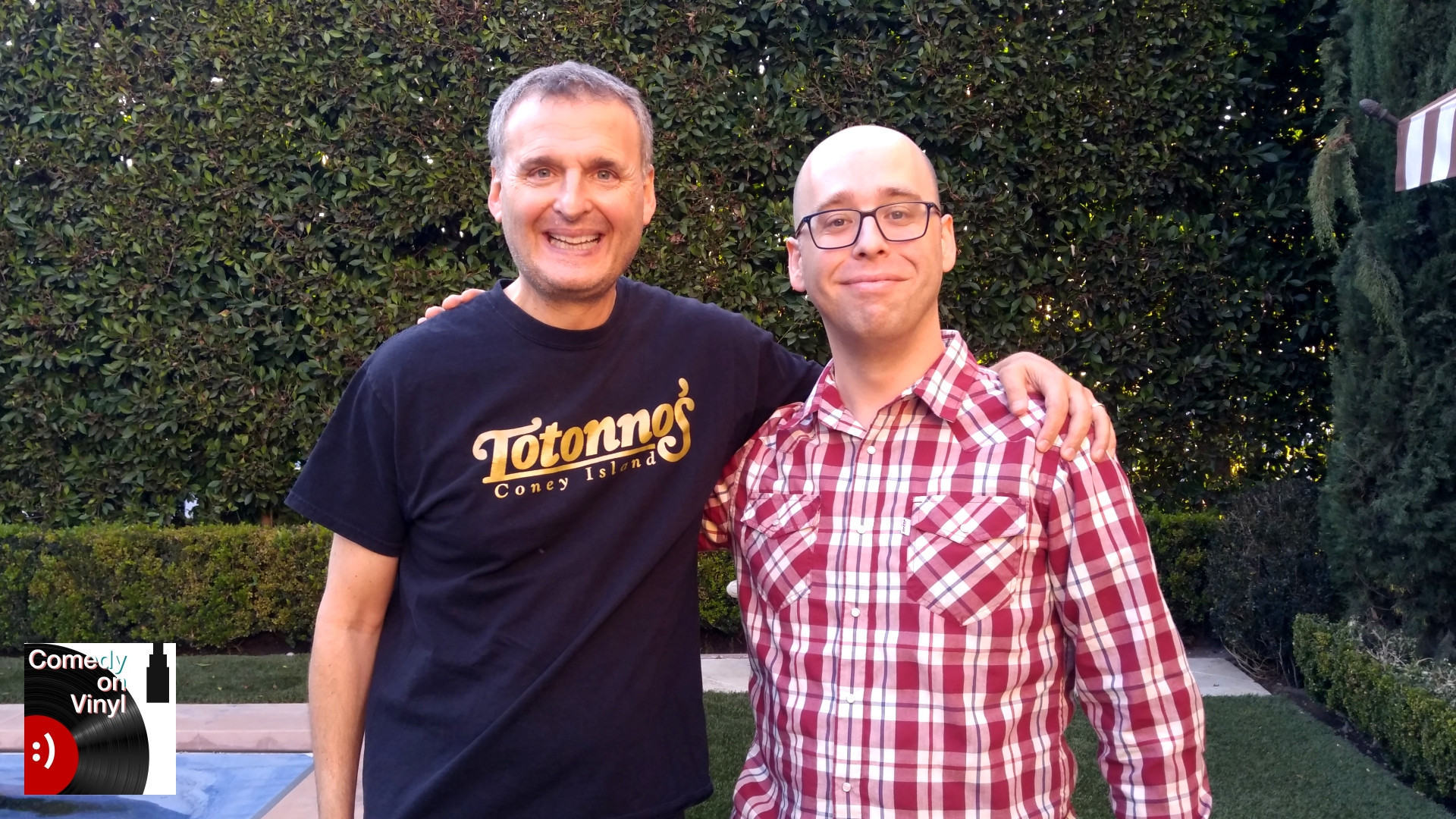 Who else deserves some credit and recognition?
I’d like to shout out the other members of the LA stage show “A Drinking Game.” I’ve been a part of this group since the first show, which we performed just over a decade ago. Performing with them gave me proper confidence as a performer and helped reignite my love of acting in a new way. Ever since then, I’ve been my most productive and confident, and I know this skilled group of performers played a huge role in that.