We had the good fortune of connecting with Jasper Cole and we’ve shared our conversation below.

Hi Jasper, what led you to pursuing a creative path professionally?
For me, pursuing a career in the arts started with my love of acting and my love for theatre, television and film. I was the youngest of 4 boys and the “Arts” really wasn’t something I knew much about growing up. We were focused on sports and school and small town life in a college town. I always say I was a “closeted Thespian” because I secretly dreamed of being an actor but I had no real concept of how to ever make that happen so I immersed myself in everything Television and show business. Watched all the TV shows as I was also a latch key kid som TV became my babysitter and friend, To this day, I like to have the TV on in the background, no matter what I’m doing as if it helps me to focus or concentrate better. 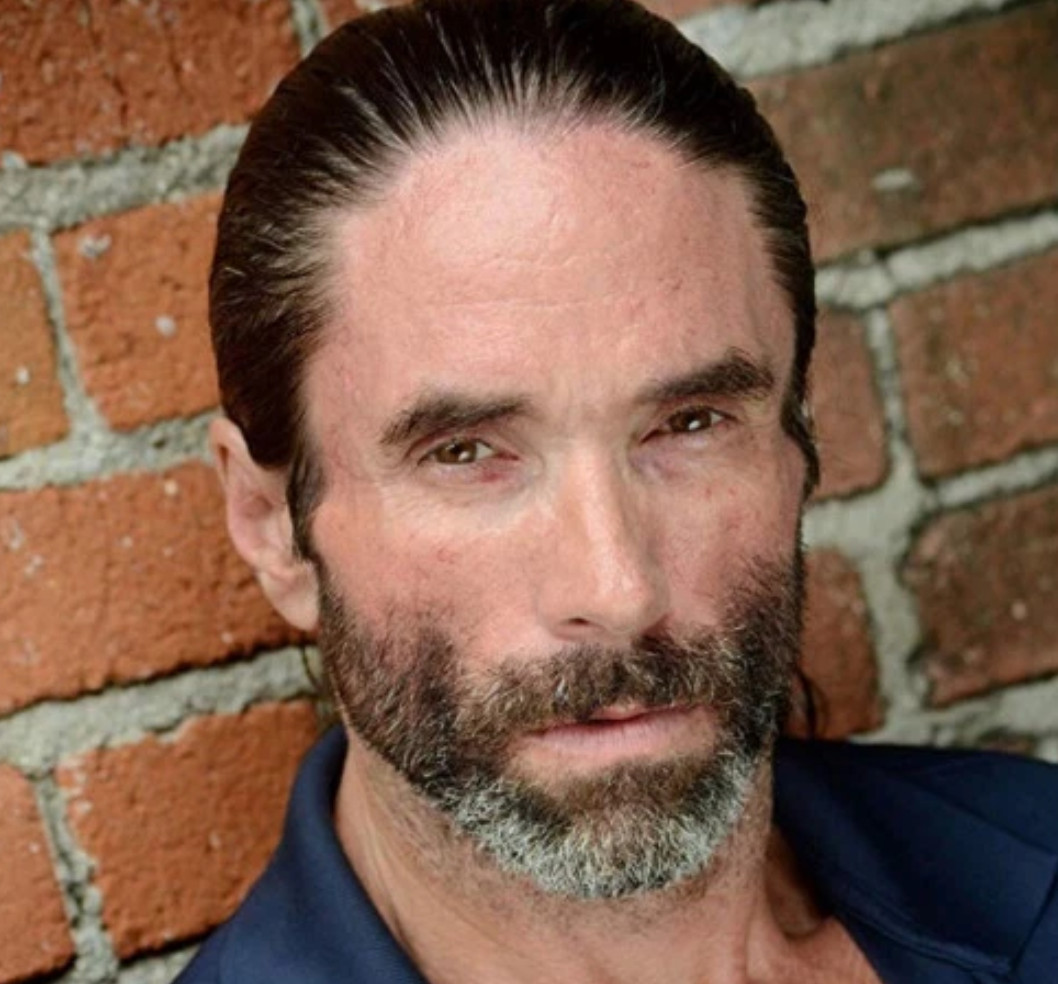 Let’s talk shop? Tell us more about your career, what can you share with our community?
I started acting in Atlanta Georgia in 1985 and moved to LA in 1987 at 23 with a play that I co-wrote and co-starred in with fellow Georgian, Becky Canady called WILLOW SPRINGS NOW. It got produced here in LA and was the real beginning of my Hollywood career.. We met so many wonderful actors with that little play and I got my first agent and mgr and from there I have been slowly working ever since. I always say my career has been a MARATHON not a sprint. I’m in it for the long haul. The first ten years of my career I played everything I could and it was mostly the best friend or side kick since I wasn’t classic Hollywood LEADING MAN but not really CHARACTER looking enough, I sort of fell through the cracks and people would tell me. “You’re really gonna when you get OLDER” I would laugh and think , “What do I do in the meantime?”. What I did was constant theatre at any place I could all over LA and surrounding areas, with the occasional TV or film job here and there. Looking back I was really blessed but didn’t know it because I was always onto the next gig and not really appreciating what I was doing in that moment. I wish I could go back and be more present and enjoy the journey. When I turned 40, something happened with my looks changing and the boyish face was replaced by a more intense one and suddenly the industry started to see me in a different light. I began to get cast in roles that were the “tough guy, bad guy, homeless man, drug addict” and I was starting to get on this list of character roles. Looking back, people were right when they told me. I would work more when I got older. Here I am almost 20 years later and I’m busier than ever and oh so GRATEFUL. I want to encourage everyone to stop saying, ‘When I make it….” Realize that you are “making it” everyday along the way and it all adds up to a long career. 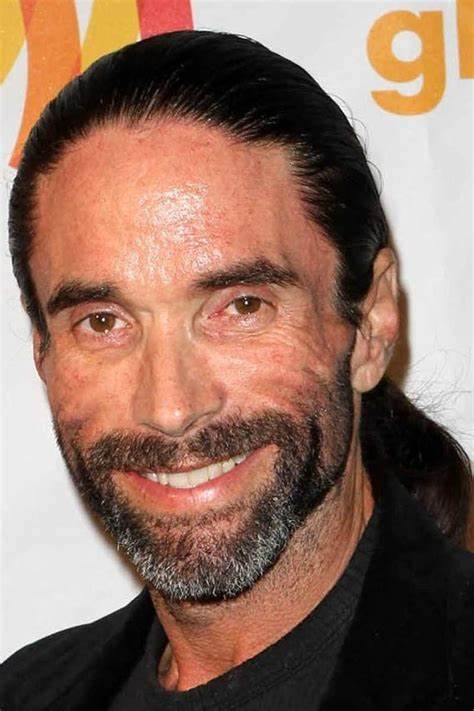 Any places to eat or things to do that you can share with our readers? If they have a friend visiting town, what are some spots they could take them to?
Wow, there are so many amazing places in our great city. I’m blessed to have been here almost 35 years now and certain places remain classics like, Griffith Park Observatory. Runyon Canyon, Chinatown, Downtown LA arts district, ALL of our beaches especially Playa Del Rey which is my personal favorite. We also have some of the best restaurants here. I’m partial to legendary places like MUSSO & FRANK’s in Hollywood, El Coyote and El CHOLO for Mexican, Yamashiro for the food and Views. There are so many cool places like Culver City, which has the great little downtown areas and downtown Burbank going up the hills to CAST AWAY restaurant, Glendale has the Americana and there’s also THE GROVE for shopping and dining. The new Academy film Museum is fantastic just down from LA MUSEUM and LA BRAE tar pits. There is the Descanso Gardens to take in nature and so many gorgeous hiking trails in the Santa Monica mountains and beyond. No trip to LA is complete without being a true tourist and visiting Hollywood Blvd and the Walk of Fame as well as take in a concert at the legendary Hollywood Bowl. Korea Town has emerged in recent years as a great place to experience incredible food, culture and shopping. The Fairfax district has the famous CANTERS restaurant and kosher restaurants as well as Ethiopian and Indian food. I fell in love with this city the very first I came here in 1983 for a visit and knew I would live here one day. 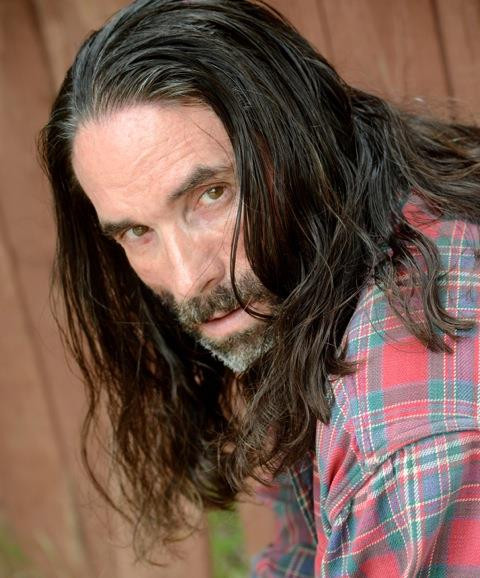 Shoutout is all about shouting out others who you feel deserve additional recognition and exposure. Who would you like to shoutout?
I would be nothing if not for the love of my family so SHOU OUT to my Mother and Father. Dad just celebrated his 90th birthday and is still going strong. My Mother was a LEO and was really outgoing and hilarious. I get my dry sense of humor from her. My Dad was President of his Union at work so I think I get my leadership skills from him. There is one teacher in particular along the way, Ms. Hortense Jones, who was one of my High School English Teachers who really encouraged my writing and felt I had talent in the Creative Arts. Once I got to Hollywood, I’ve had incredible mentors starting with the iconic actor Robert Horton, star of TV’s Western series, WAGON TRAIN and his wife Marilynn. They became dear personal friends and he directed me in a play and worked with me on my early auditions. Emmy winning Actress Doris Roberts became a mentor through our mutual friend, Bruce Druy who was also one of my favorite acting teachers. Doris taught me so much just by example and she also made me always realize that I should always stay visible and take parts that come my way no matter how small and to strive to work with young writers and directors as I go along in my career. On the spiritual side, I thank Marianne Williamson and her lectures on the book A COURSE IN MIRALCES which I discovered in the late 80’s and it changed my life forever.. I witnessed and was part of a movement here in LA that eventually went nation wide and her books became international hits. Project Angel Food was started by her at that time to help during the AIDS crisis and I was surrounded by amazing people from all walks of life all fighting to end a pandemic. 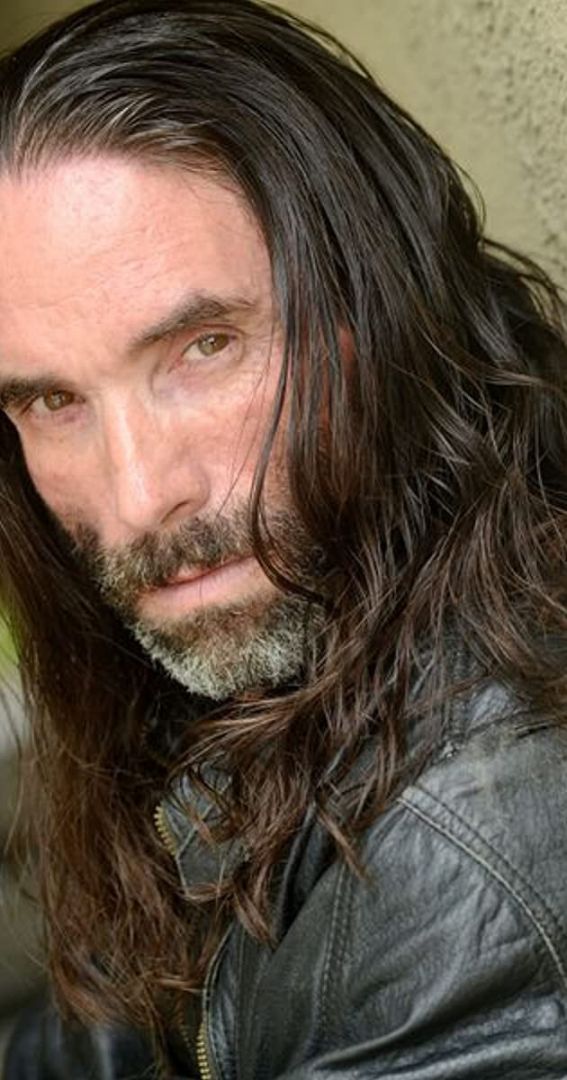 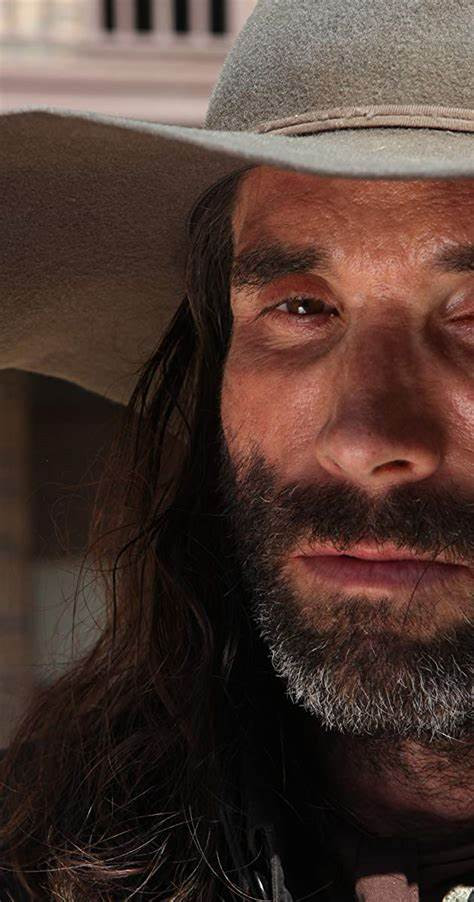