We had the good fortune of connecting with Jazmin and Brandon Larracuente and we’ve shared our conversation below.

Hi Jazmin and Brandon, have there been any changes in how you think about work-life balance?
For the both of us, balance has changed over time because we are equally as passionate about our careers as we are our marriage. It comes with compromise and sometimes sacrifice, but it has become much easier after learning to navigate Los Angeles. A little backstory: we moved to LA after Brandon booked Netflix’s 13 Reasons Why. We were young lovers who moved from a small town in Florida and had no idea what we were getting ourselves into. Shocked at the cost of living, I (Jazmin) immediately started a job as a server while Brandon was filming. When the show premiered, Brandon was immediately thrust into this fast-paced world and being his partner, so was I. We were overwhelmed with no room to process this new life or to think for ourselves. For Brandon, it was event after event, party after party, and interview after interview. All the while, I was the plus one, and we were holding on for dear life. Suddenly, our lives were marked by this profound juxtaposition: we were the same two Florida kids, stuck in a tiny studio apartment, completely bewildered, but living this seemingly glamorous life. It took us years to figure it out. In the end, what mattered most to us was each other. Balance is taking a look at your life situation and making decisions. Because we are a unit, we discuss it all together. In addition to our separate careers, we’ve recently pursued a career together- filmmaking. I (Jazmin) have a focus on writing, acting, and producing while Brandon has a focus on acting, directing, and producing, and together we are beginning to create original content. When the next job comes along that we did not create together, we will do as we’ve always done, discuss it, and ensure it agrees with our morals, values, and desires. Most times, we always make it work. 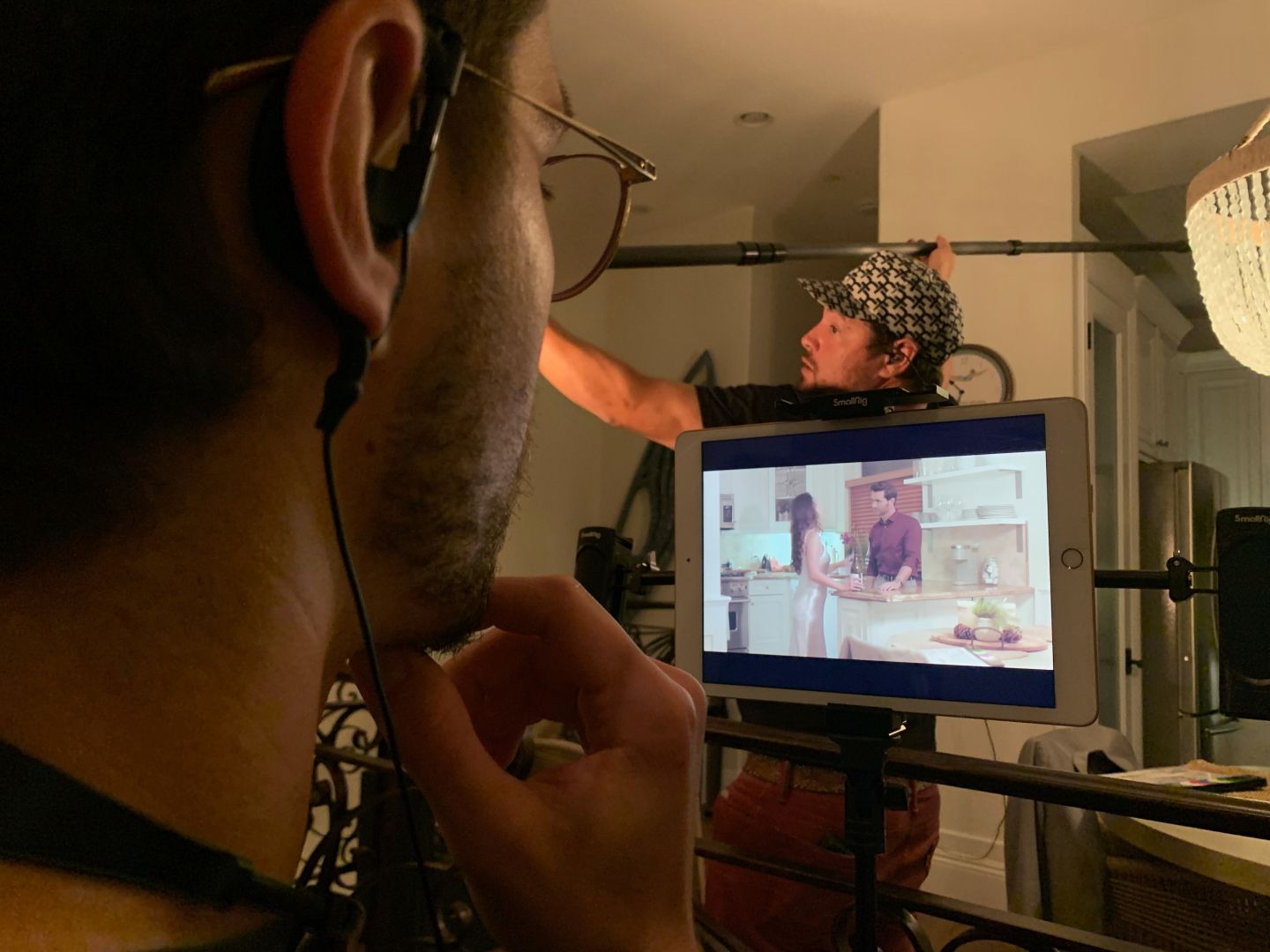 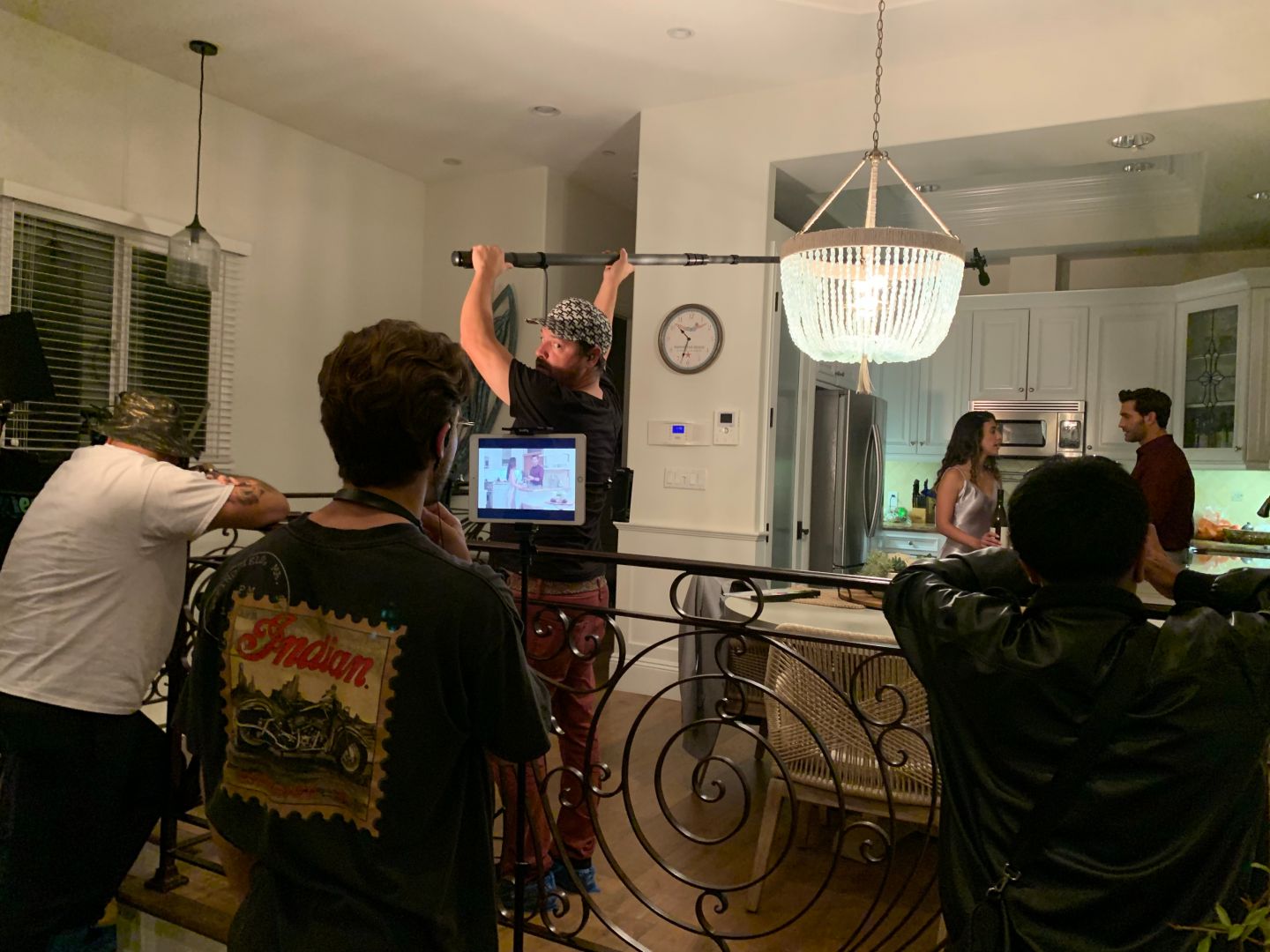 Can you open up a bit about your work and career? We’re big fans and we’d love for our community to learn more about your work.
Brandon and I are both Latinos. From what we’ve known growing up, it is an anomaly to be able to work in the entertainment industry as minorities. The fact that we’ve both experienced any level of success out here, is not something we take for granted. Brandon started younger than I did in theater and it wasn’t easy for him because he had a passion for baseball. When it came down to it, he couldn’t pursue both careers with 100% effort. He made the choice to pursue acting and so far it’s been a fruitful career. As for me, my mother was an actress. She booked every commercial she went out for, sometimes I was able to tag along and I became increasingly curious. I started acting in magic shows, taking film class four years in a row, enrolling in theater, all the while writing…I was always writing and very secretive about this passion of mine. Many of the theater and film kids were outspoken, but being a 4.2 GPA, straight A, child, it was assumed I would be a lawyer or a successful business woman. When Brandon and I moved out here to Los Angeles, we both eventually finished our degrees but neither of us will ever be able to shake our passion for the craft of the arts. This path hasn’t been easy. It is the path of the most rejection we’ve had to experience in our entire lives, it is a path of financial stress and it is a path of endless waiting. However, when the yes comes around (and it does if you wait in line), it’s a feeling of triumph, relief and excitement. We are excited to be a part of other’s stories, as well as, tell stories with diversity behind and in front of the camera. Thus far, we have maintained that promise with our first short film. 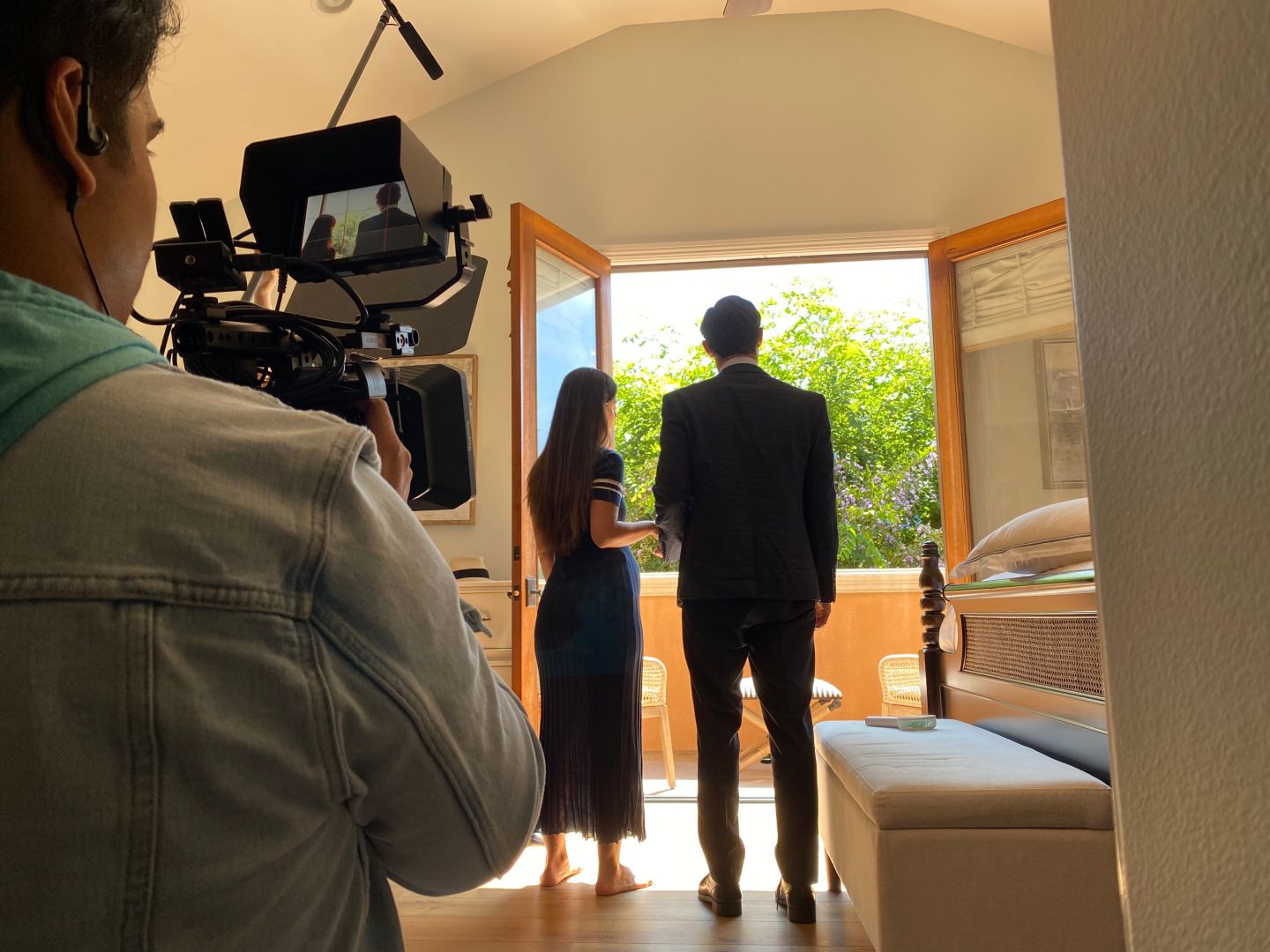 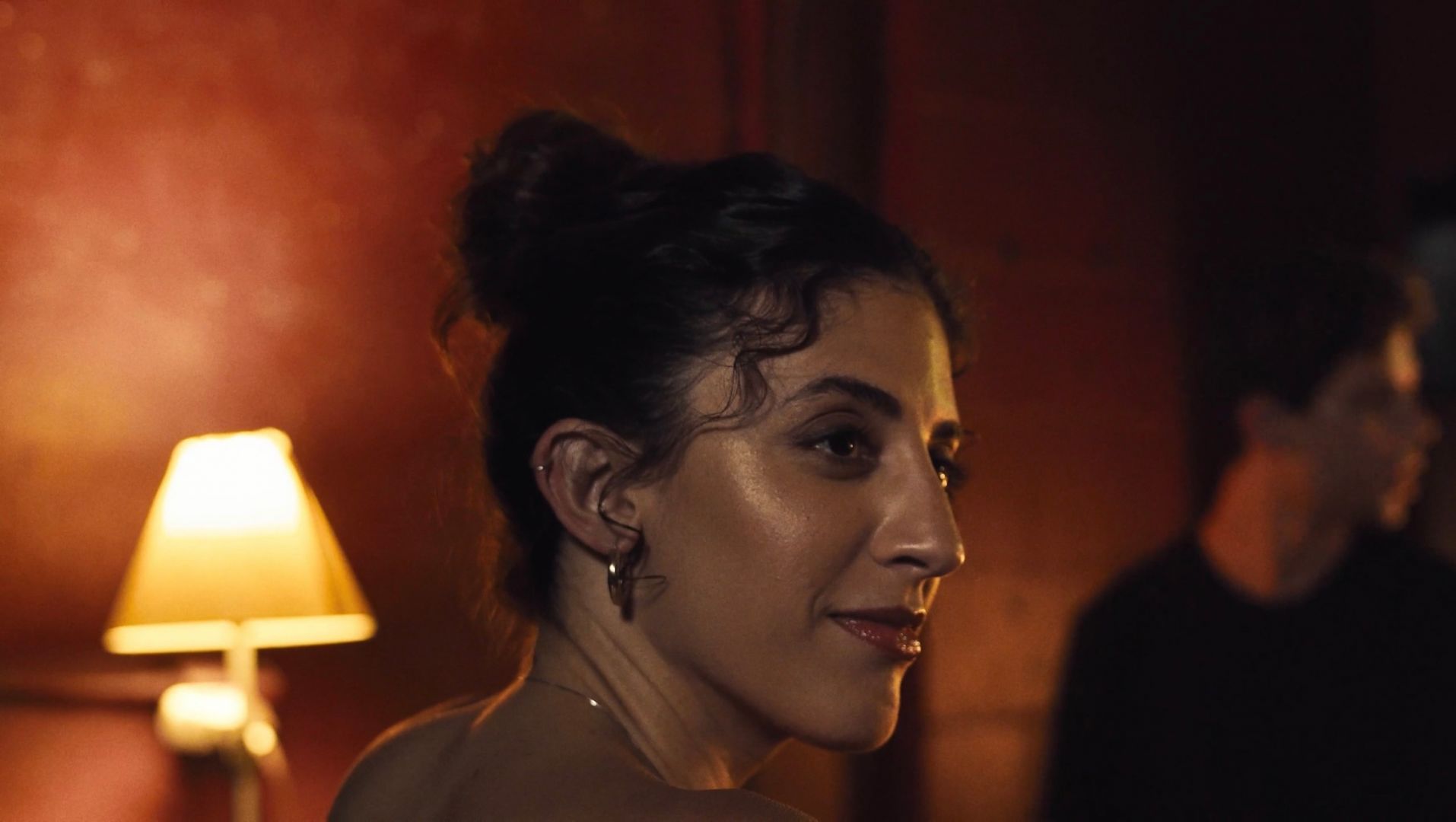 If you had a friend visiting you, what are some of the local spots you’d want to take them around to?
Hear me out, I pick you up from LAX (the worst airport ever), you take a look at the mountains for an hour and a half because traffic. We arrive at our place and you freshen up. That night we go to the Baked Potato for some live underground music in studio city and eat massive baked potatoes. We call it a night because we’re not 19 anymore. We wake up, hit The Butcher The Baker The Cappuccino Maker for some amazing breakfast. Then we take a drive to The Huntington Gardens and spend the entire day there, on the way home we stop at Firefly for some photo worthy drinks and head home. The next day we hit Malibu for views and the ocean breeze, and on the way back, we grab a lobster roll from Broad Street Oyster Company. We stop at an overlook to watch the sunset. The next day we take a trip to The Getty Museum, we take a nap on the grass because we are exhausted, then we cruise home windows down with loud ass music. Guess what, we’re going to Big Bear. That’s right, buckle your seat belts, it’s a two and a half hour drive to a little slice of heaven. We head there for a boat day and come back the same day because WE ARE WILD. It’s your final day in LA, we head to Joshua Tree for a little meditation, it’s scorching hot so we head back. On the way home, we drive with Lo-Fi beats on Spotify, wind in our hair, and smiles on our faces. Best trip ever. 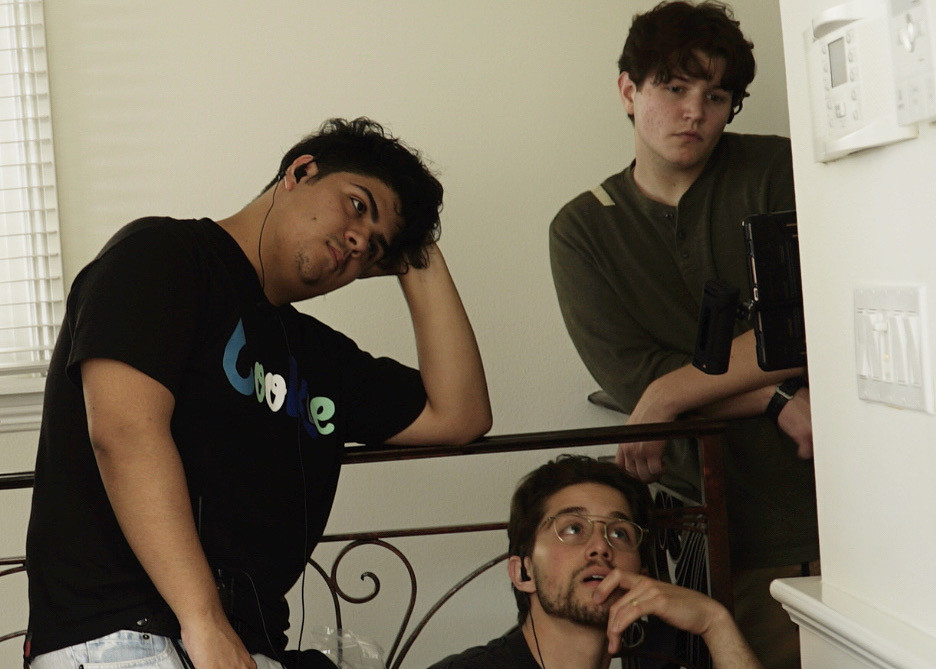 The Shoutout series is all about recognizing that our success and where we are in life is at least somewhat thanks to the efforts, support, mentorship, love and encouragement of others. So is there someone that you want to dedicate your shoutout to?
We would not be where we are today without the efforts of God, our parents, managers, agents, friends and the viewers of our work. They’ve all continued to uplift us in an incredibly tough industry. 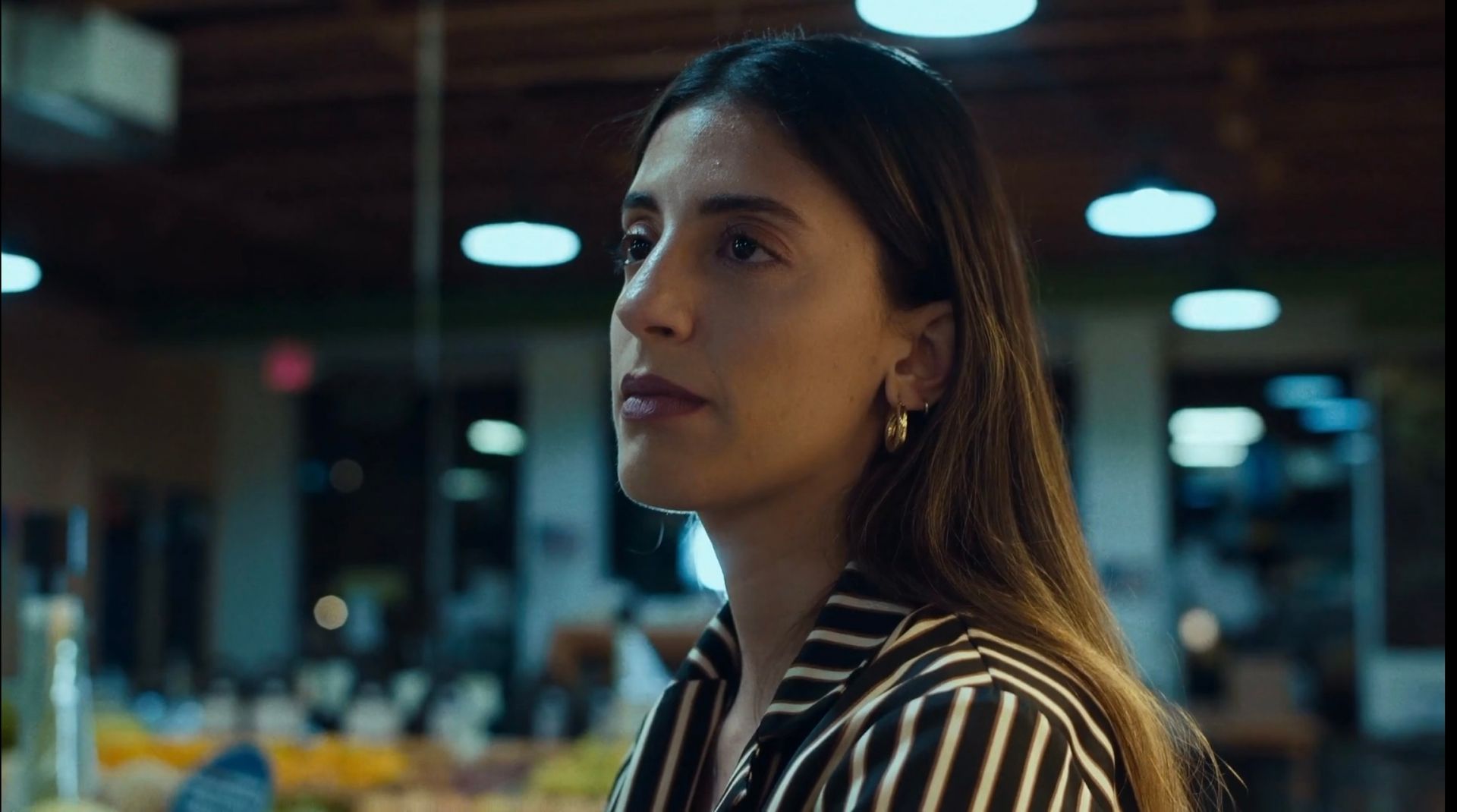