We had the good fortune of connecting with Jean-Paul Jones and we’ve shared our conversation below.

Hi Jean-Paul, why did you decide to pursue a creative path?
Even in the works of the greatest master, the organic sequence can fail and then a skillful join must be made. – Pyotr Ilych Tchaikovsky

Music and performance have always come naturally to me. It was always there. So as I was organically pursuing music in church, middle school, high school, and then college, it honestly never occurred to me to plan how I would make money using music. I was taught, do what you love and everything else will work out. Let me be clear, I was not some rich kid who’s family didn’t have to worry about money, my parents were just knew I did not have the spirit of someone who would be happy in an office. I was good at music. Music made sense. Music was a part of me so I decided to go to film school. Yes, that is as random and sudden as it sounds.

The lock-down made me realize that I had been building up ideas for so long and they all came bursting out in strange ways over the pandemic. With all of the schools, churches, theaters, and concert halls closed, there wasn’t much for a musician to do so I made videos. Dozens of them. Drag videos at that. This new medium allowed me to really go further with my ideas than I’d ever gone before and it came so naturally. Now that I have discovered life as a filmmaker, there is no going back. A skillful join must be made between my knowledge and experience as a musician, and my film practice. Some truly beautiful moments have occurred during my short life in the film world and now I have found a path to doing what I love and have a road to financial rewards. My next project is an adaptation of a 1980 disco musical film by Menahem Golan, The Apple. I think that a musical is the perfect way to smash my two worlds together and I’m delight that you all get to watch. 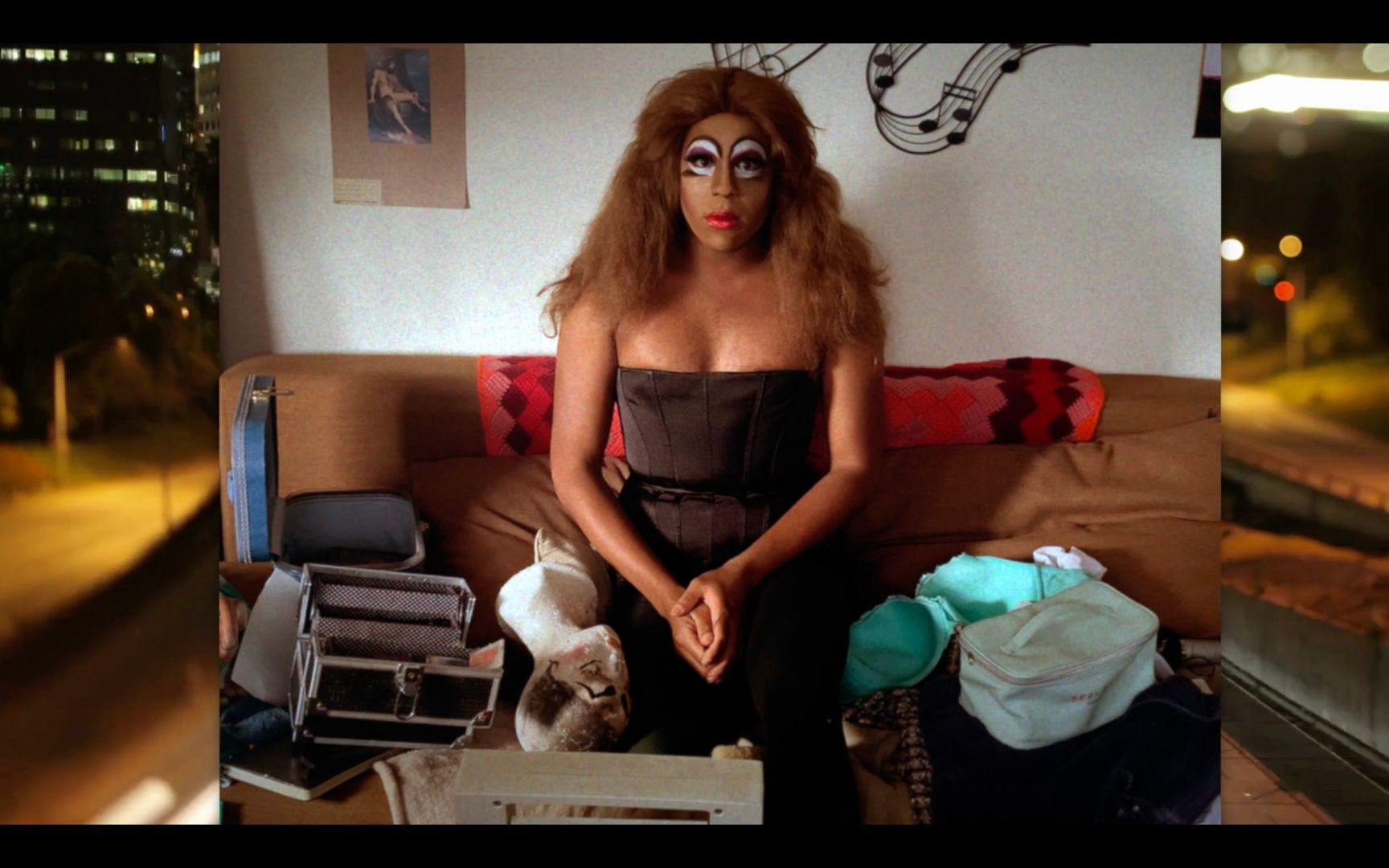 Alright, so let’s move onto what keeps you busy professionally?
Before the pandemic I was working as a professional musician, theater performer, drag performer, and educator. I literally graduated from music school, took all the money I had and took a Greyhound to San Francisco (crazy right?). I made it work for as long as I could but I hit a ceiling to the progress I could make as freelance artist.

During the pandemic I started making drag music videos as my altar ego Effervescence Jackson. these videos not only made me enough money to financially survive lock-down, but they made me realize that a dormant dream to be a director and film maker was very much still alive within me.

I used the videos I made during the pandemic to apply to film school and now I am in my second year of graduate studies in the Film Directing Program at California Institute of the Arts. It feels as crazy as it sound but I am actually pursuing my dream and it feels great. Since being at CalArts, I have met the most wonderful array of people and have begun to realize the limits of my creative vision in ways I only could have imagined in the past. I am already getting work in independent film sets and have gotten a job running the live stream at RedCat in Los Angeles. I took a crazy leap and it has not been easy by any means but the reward definitely outweigh the struggles.

Despite everything, I found what makes me happy. Holding on to the joy and the awareness of the impact I can make as a film maker has kept me going. Honestly, without the strong reactions to my work I get from colleagues, mentors, and my small community of fans, I don’t think I would have the confidence and resolve I currently have to continue to pursue this path as a creative leader. 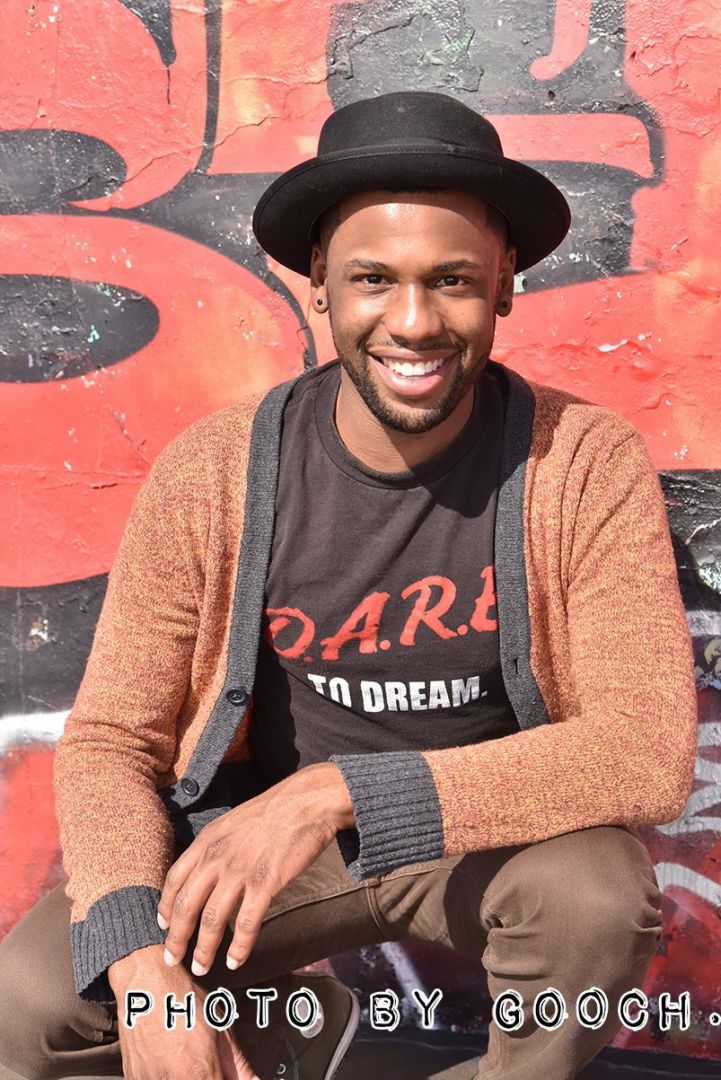 If you had a friend visiting you, what are some of the local spots you’d want to take them around to?
We would book a room at The Standard Hotel in Downtown Los Angeles and start the trip off with a visit to WiSpa to relax and bond. Once we were settled we would go to Hogsmead at Universal Studios and finish the day off at a Fatburger.

Once we had our fill of the city, we would take a camping trip in Joshua Tree. On our way back we would stop in Palm Springs, stay at a clothing optional resort and have a night at the notorious bar Toucans. Once we return to Los Angeles we would make the trek to Santa Monica to enjoy the The Pier and the Getty villa in Malibu. 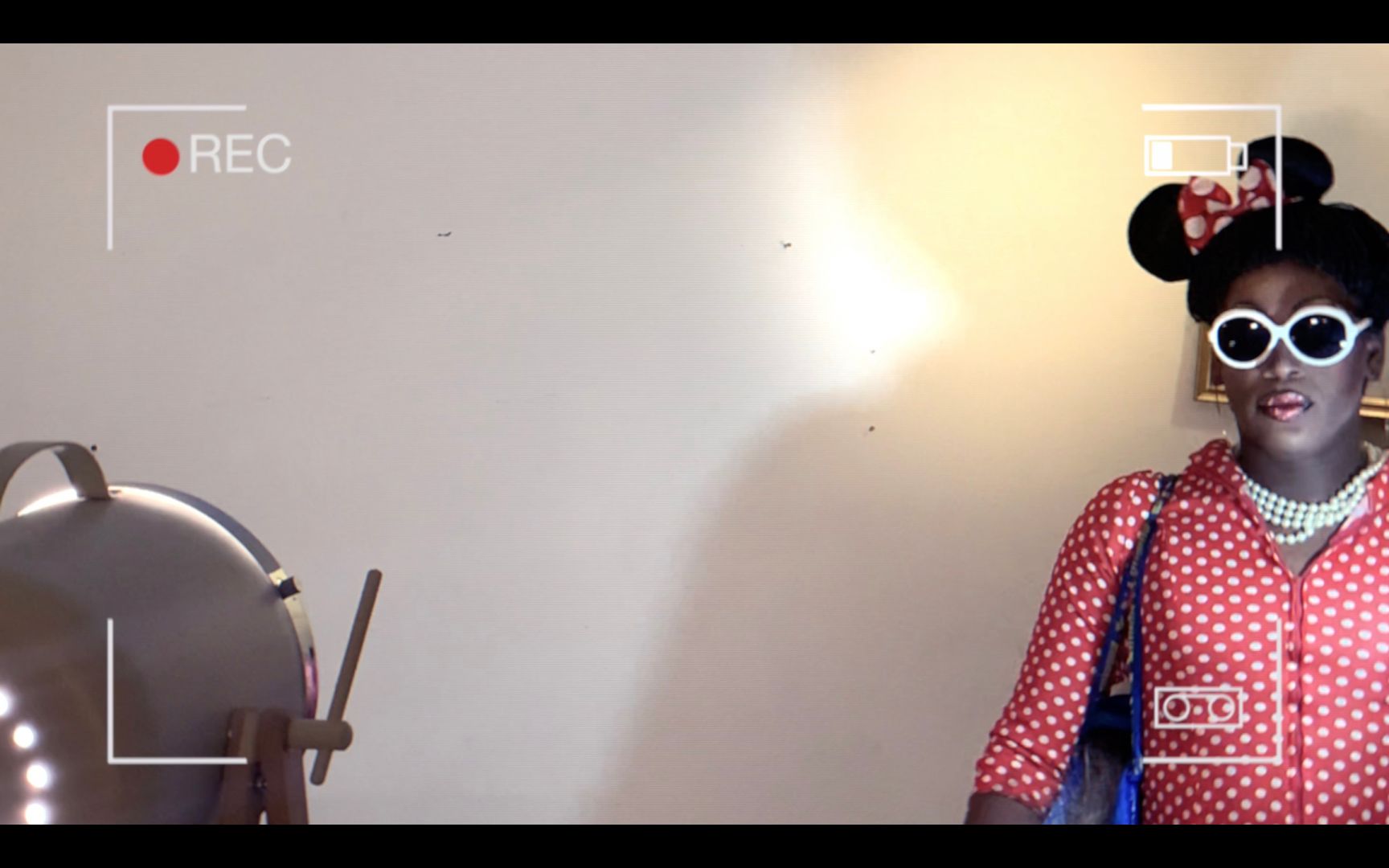 Justin Hogan and Gary Mairs – both of whom are faculty members at the film school of California Institute of the Arts.

I would also like to shoutout Azadeh Navai and Nate Meyer – See something in me that I wasn’t always sure was visible to others.

Grace Cathedral (San Francisco) – for being a place that has made me grow as a person and musician in unimaginable ways. 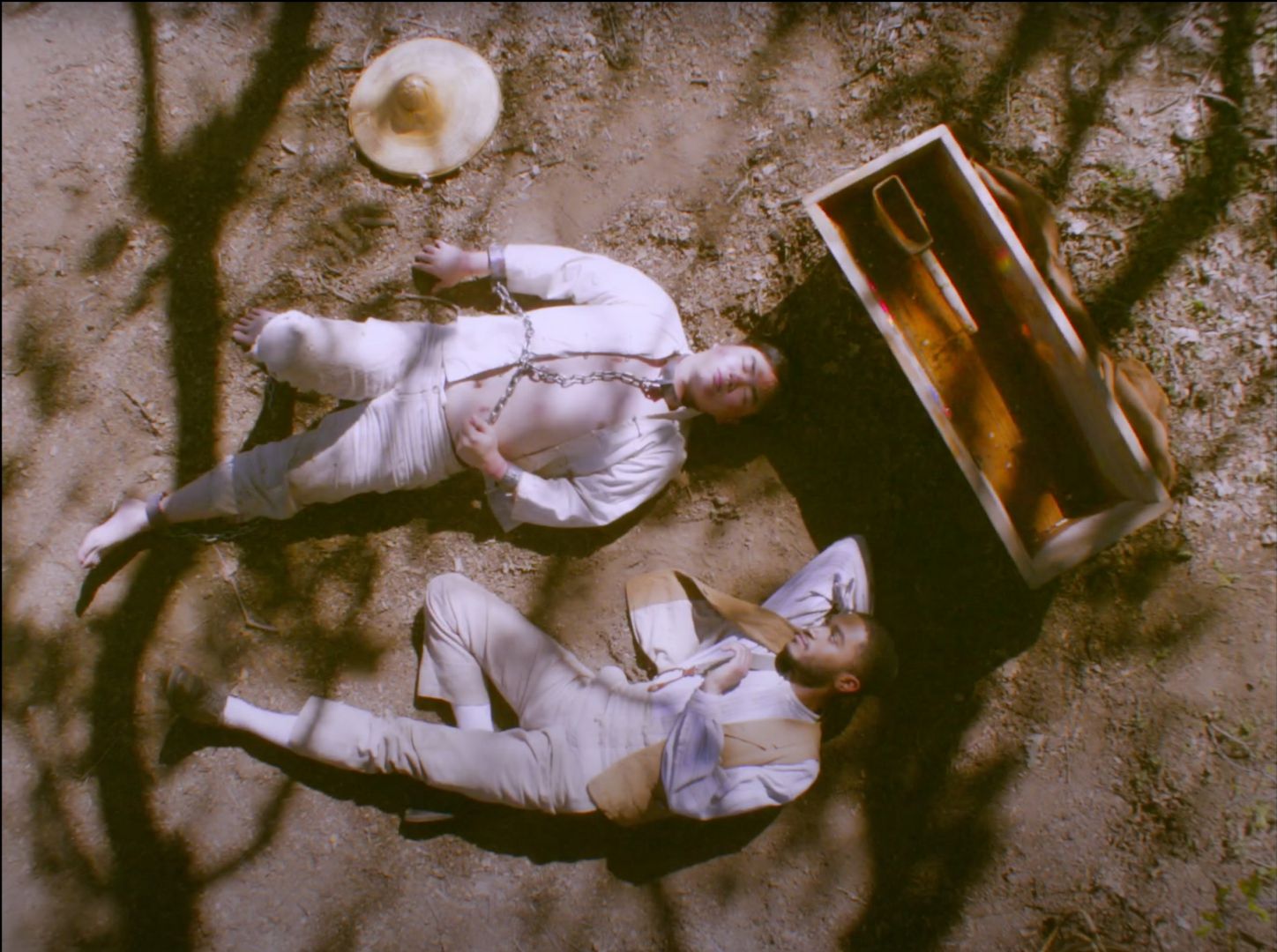 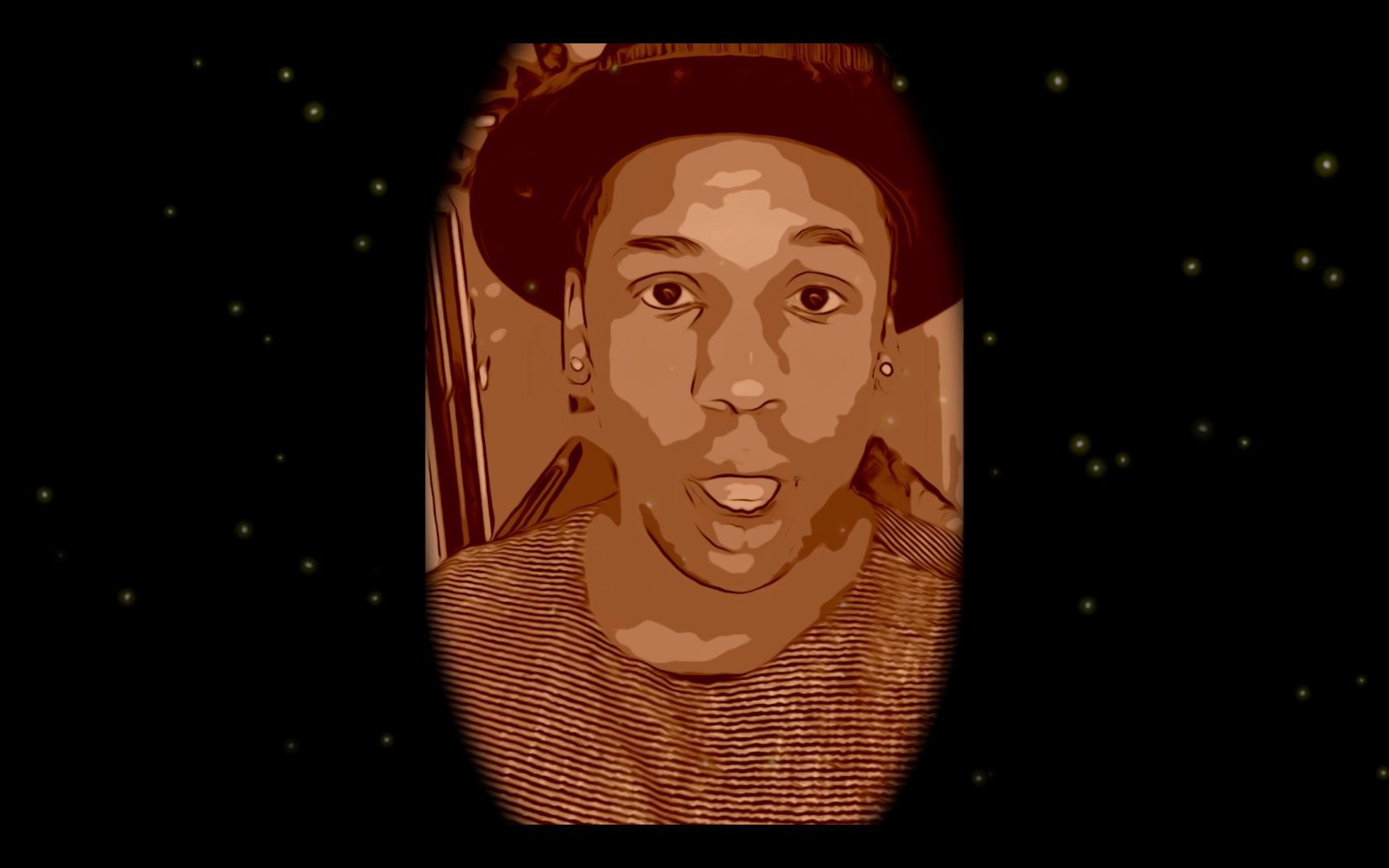