We had the good fortune of connecting with Jeff Miller and we’ve shared our conversation below.

Hi Jeff, can you walk us through the thought-process of starting your business?
I’ve been a bandleader in some capacity or another since I was 13 years old, but Black Crystal Wolf Kids is really the first band that (pre-pandemic, at least) had some sort of business element to it. I had experience in marketing and content creation and it really just made sense to use some of that experience for the thing that I was most passionate about, which was the band I’d formed. Thinking of it as a “business” is sort of strange, though that is what it is in some sense, but I also have a background as a freelancer in various capacities so the idea of doing something that I’m totally responsible for is one that’s embedded in me. 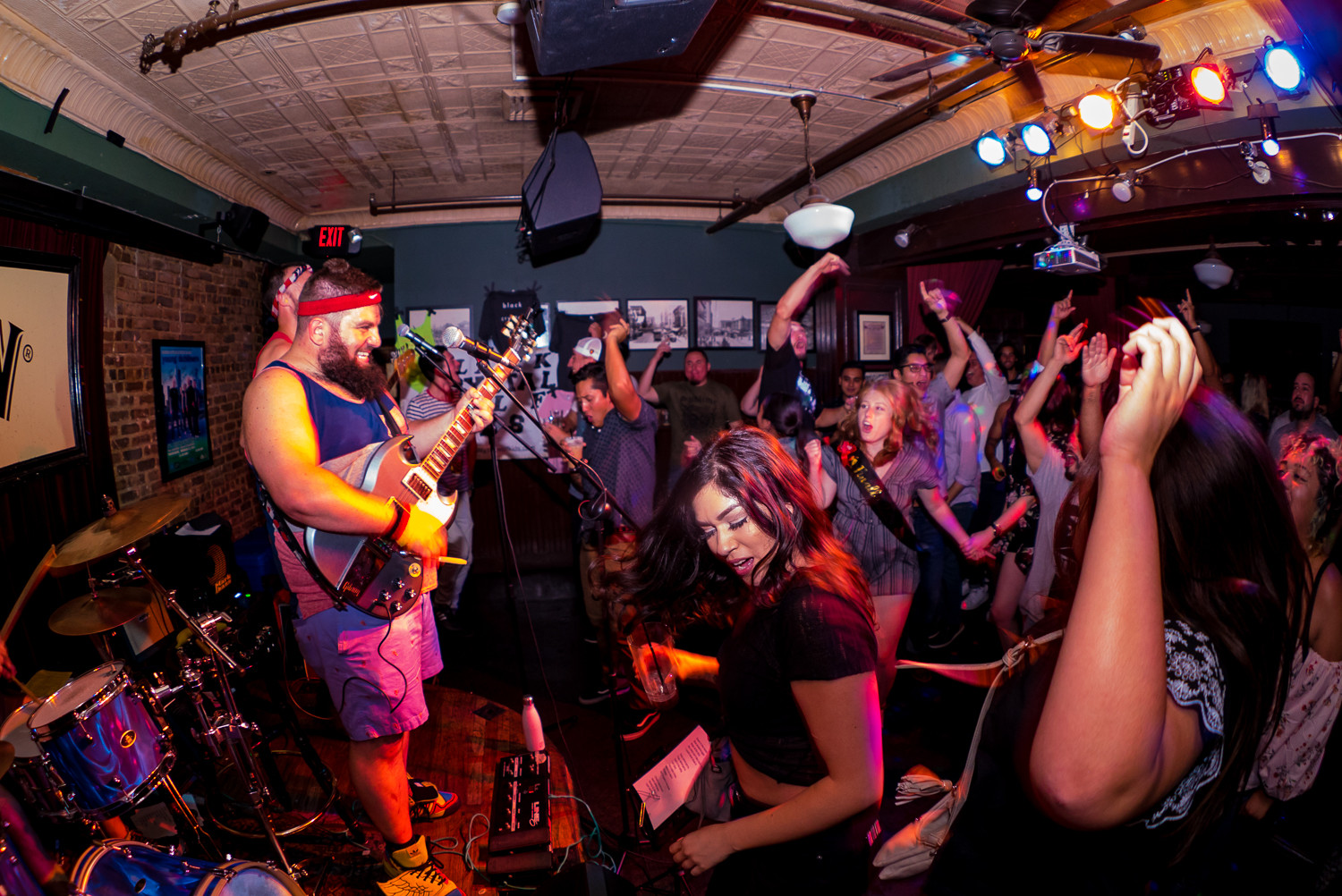 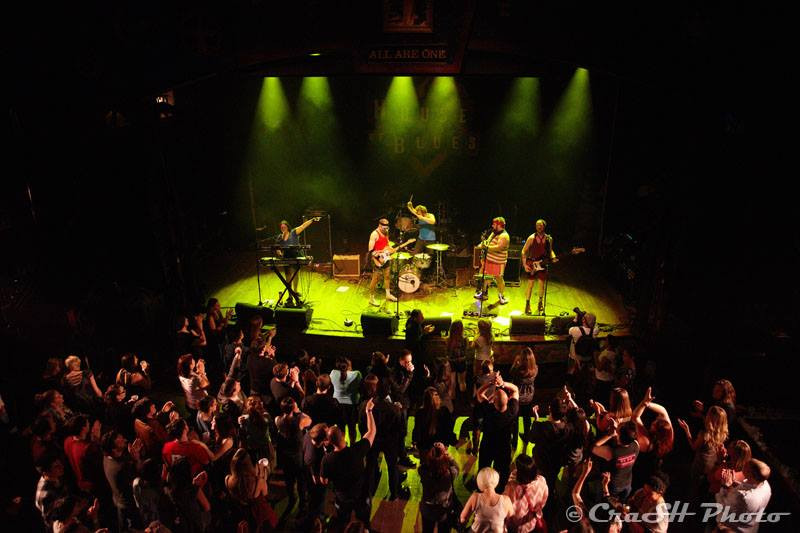 Let’s talk shop? Tell us more about your career, what can you share with our community?
My band, Black Crystal Wolf Kids, bills ourself as “the world’s first indie-rock tribute band,” but really we’re more than that: though we’re a cover/party band, the wave of nostalgia for the music we play — from Arcade Fire to Billie Eilish — is far more nebulous than that of other past-decade party bands since there’s so much more emphasis on self-awareness these days. We are an enormous amount of fun, and pride ourselves on spreading joy, constantly.

Let’s say your best friend was visiting the area and you wanted to show them the best time ever. Where would you take them? Give us a little itinerary – say it was a week long trip, where would you eat, drink, visit, hang out, etc.
I was the editor of Thrillist LA for 10 years so this was basically my job for a long time! It’s an interesting time to try to capture what it would mean to bring someone to LA post-pandemic — what is going to be open? What is going to be closed? How are the neighborhoods going to change? Here’s what I know: street food culture made LA what it is and isn’t going anywhere; the instagram-fueled backyard BBQ and pizza popups that happened in the past year are following a long tradition of loncheros and AYCE KBBQ. I’m always going to be down to take someone on a food tour of the city that explores different neighborhoods and cuisines that have made LA an actual melting-pot of culture rather than the sprawl it’s sometimes portrayed as. I’m hopeful that the music scene returns to its past glory as well: it felt like we were on the cusp of another wave of amazing bands and great vibe right when the pandemic hit, and I’m fascinated with what’s next. 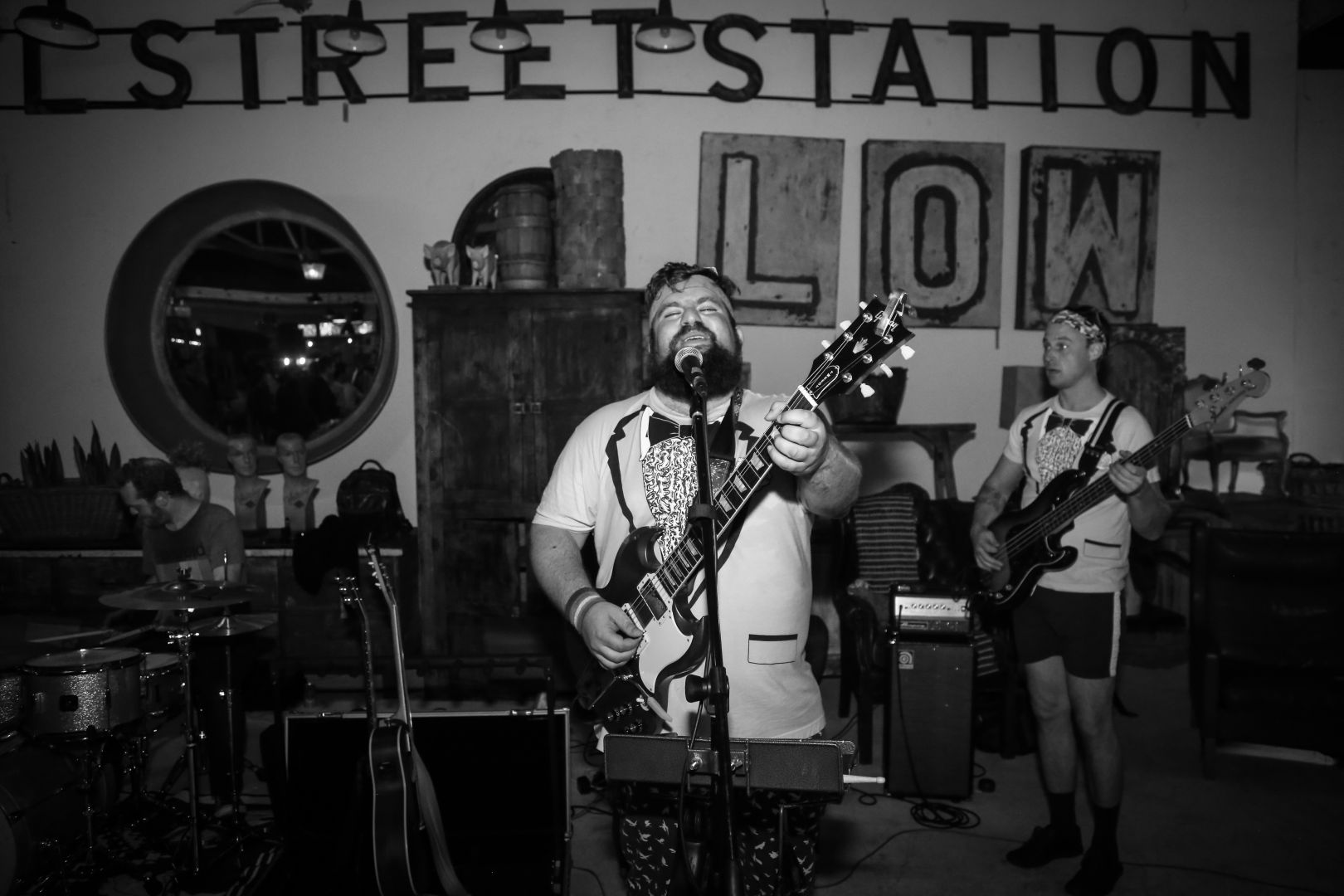 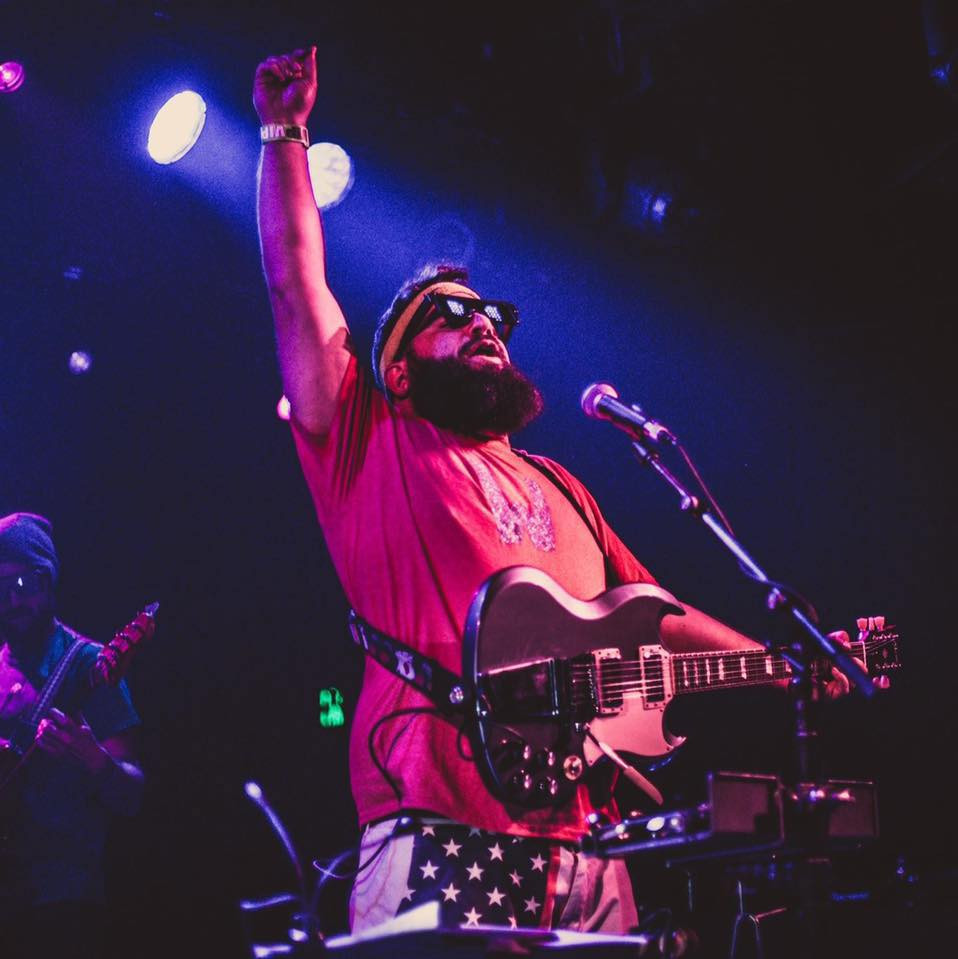 Who else deserves some credit and recognition?
There are so many people that I think deserve a shoutout, first and foremost my parents Steve and Lee who were always supportive growing up and showed me on a large scale how to grow and manage a work/home balance that included running a business from home. My writing mentor David Hochman and Barbara Adams, the first teacher who really encouraged me to write professionally are entirely to be credited/blamed with my writing career. And my bandmates Valerie Taylor-Stoner, Marc Gasway, and Gregg Levinson, who have undying patience for me especially during the past really difficult year of not playing at all.