We had the good fortune of connecting with Jehad Choate and we’ve shared our conversation below.

Hi Jehad, what’s your definition for success?
I think success, much like personal happiness or self-actualization is unique to the individual. I also don’t think it can be anchored into one all-encompassing moment, because we humans are far too complex for that. I think this perspective of success has made all the difference in how I’ve been able to deal with all of my failures. Success is that moment where an idea, a belief, a motivation is tested, and the benefits out-weigh the cost as a byproduct. Where one writer finds success in selling a million streams, there are others who find success in simply finding the time to write in their own style. Every time I can pay a bill with the money I make from doing what I love doing is a success as much as getting a glowing recommendation from a director or producer to work on someone’s next project. It makes up for all those moments I couldn’t pay the bills as an artist, or all the rejection letters I’d get from publishers and companies who simply don’t know who I am and not willing to take a chance on what I can do. 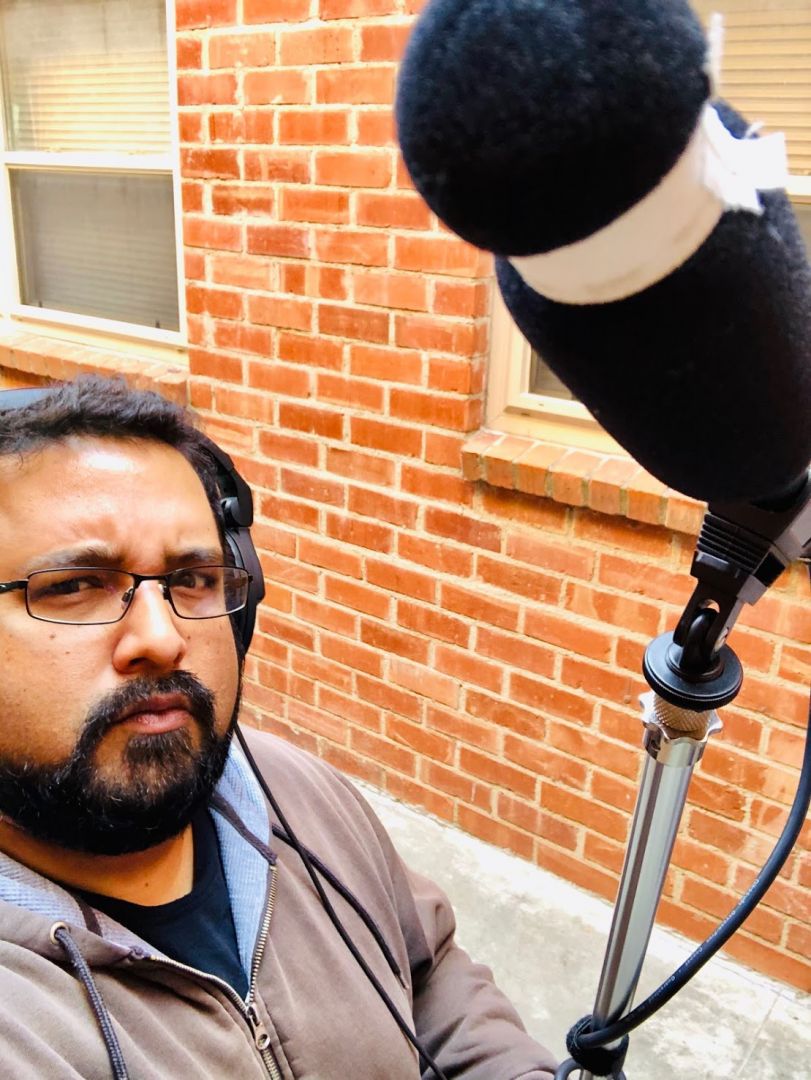 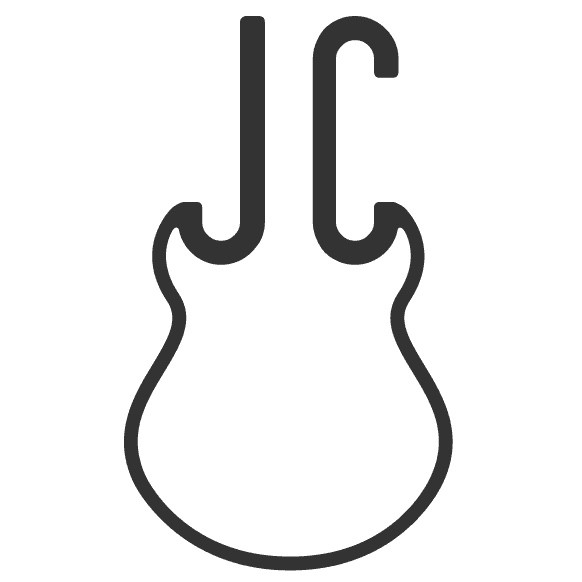 Let’s say your best friend was visiting the area and you wanted to show them the best time ever. Where would you take them? Give us a little itinerary – say it was a week long trip, where would you eat, drink, visit, hang out, etc.
The day would have to start with coffee, which I walk to Hot Java on Junipiero and Broadway pretty much every day to get. I can honestly say it is some of the best coffee I’ve ever had, and I’ve come to befriend the staff who are always kind and fun to be around. The Aquarium of the Pacific is another place I would take them. Fun fact: I actually worked there for a total of 3 days until the shutdown. Something about sea creatures I always find calming. I also love sharks and have never missed a shark week. So, a trip to there is great because you can stroll through the exhibits and make good conversation, and take nifty pictures of jelly fish and seahorses. There are a lot of great places to go to for lunch and 39 Degrees on Redondo and 7th has some great sushi. If you are looking for drinks there are a lot of great places that also facilitate live music like: DiPiazza’s, Alex’s Bar, Roxanne’s (Mondays were so much fun for open mic nights), The Prospector, Good Bar. If you just want to drink and see some lively folks while hanging out and talking then Baddeley’s and Reno Room are great too. If you want good cafe food, and just some peace to read and write, or are more into poetry and such then The Library on Broadway is great also. 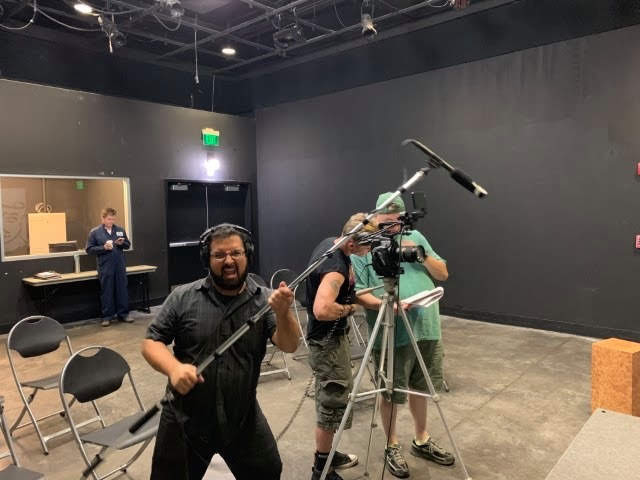 The Shoutout series is all about recognizing that our success and where we are in life is at least somewhat thanks to the efforts, support, mentorship, love and encouragement of others. So is there someone that you want to dedicate your shoutout to?
Nothing could be possible without the love, encouragement, and support of my family. My parents, Ali & Eleanor worked hard to make sure my sisters and I had everything we needed to be ready for the future, while never letting us forget our Caribbean roots. My sister, Penny, has always showed that unconditional love and kindness goes a long way, especially when building new relationships. My sister, Jenny, introduced me to my love of concerts, and musical performance, while teaching me how to be courageous. It takes a village, no doubt, and I can list names for days of who influenced what aspect of my creativity that burns the brightest, but for the sake of time I just want to add I wouldn’t be half the man I am today if it weren’t my extended family, my brothers: Victor, Kelvin, Kevin, Brian, Dylan, and Matt. 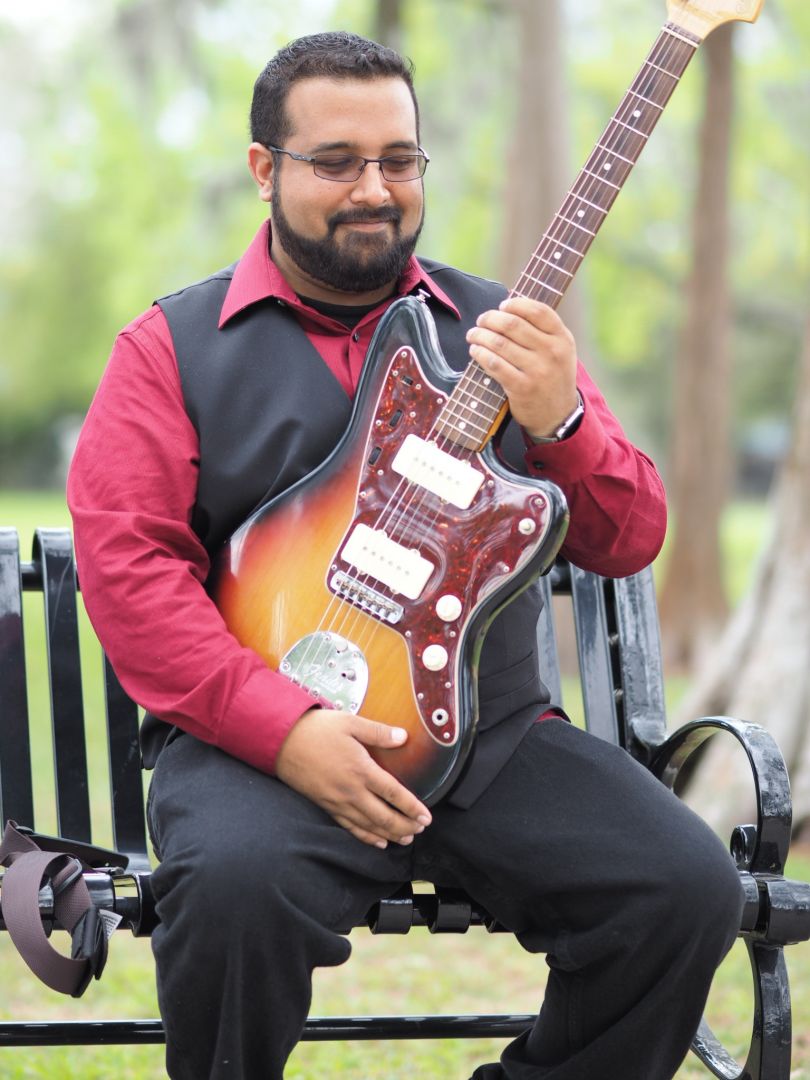 Image Credits
My Logo was designed by: Rob DeVita Picture of me with a Guitar: Michael Barone Pictures of me with Boom: uncredited but on the set of Real Acting