We had the good fortune of connecting with Jelle Florizoone and we’ve shared our conversation below.

Hi Jelle, what led you to pursuing a creative path professionally?
Since I was a kid, I always had the urge to perform in front of people. I’m from Belgium and there was this kids channel on tv that my mother put on to calm me down. There were these music videos of my childhood idols and I started to learn the lyrics and choreographies. When I became older, I watched the movie “Billy Elliot’. I was 8 years old back then. Cause of that movie, I was so itchy to take dance classes. My mother took me to a local ballet school and it appeared that, in between all the girls, I had talent for what I was doing. The school suggested to do audition at the prestigious Royal Ballet School. Yes, just like that ‘Billy Elliot’ movie! I got in and I had to leave everything behind. I stayed at a boarding school with all the students from other countries and cities. This period of my childhood brings back the most amazing memories. I was always intrigued about the way movies and tv-shows are made. So I started doing some work as an extra on these childhood tv-shows that I was always crazy about. I was so fascinated about, literally, everything! All of these people working together on one thing. The heat of the lights, the cameras,… There was this girl in my class who did acting gigs in TV-shows and movies. I asked her how she managed to do all of these things. She told me to send an e-mail to this lady in town who is an agent. I was 14 years old and I barely had experience. My resume was two sentences long and I put a blury picture next to it. Two weeks later I received a phone call from this lady asking if I can pass by her office to take pictures. So I did and immediately she said that she might have a first major job for me. A week later, I auditioned for the lead role in “North Sea, Texas’. I got callback after callback and I got the job! I always saw myself becoming a professional dancer but after the shooting of ‘North Sea, Texas’, I knew what I wanted to become. An actor! 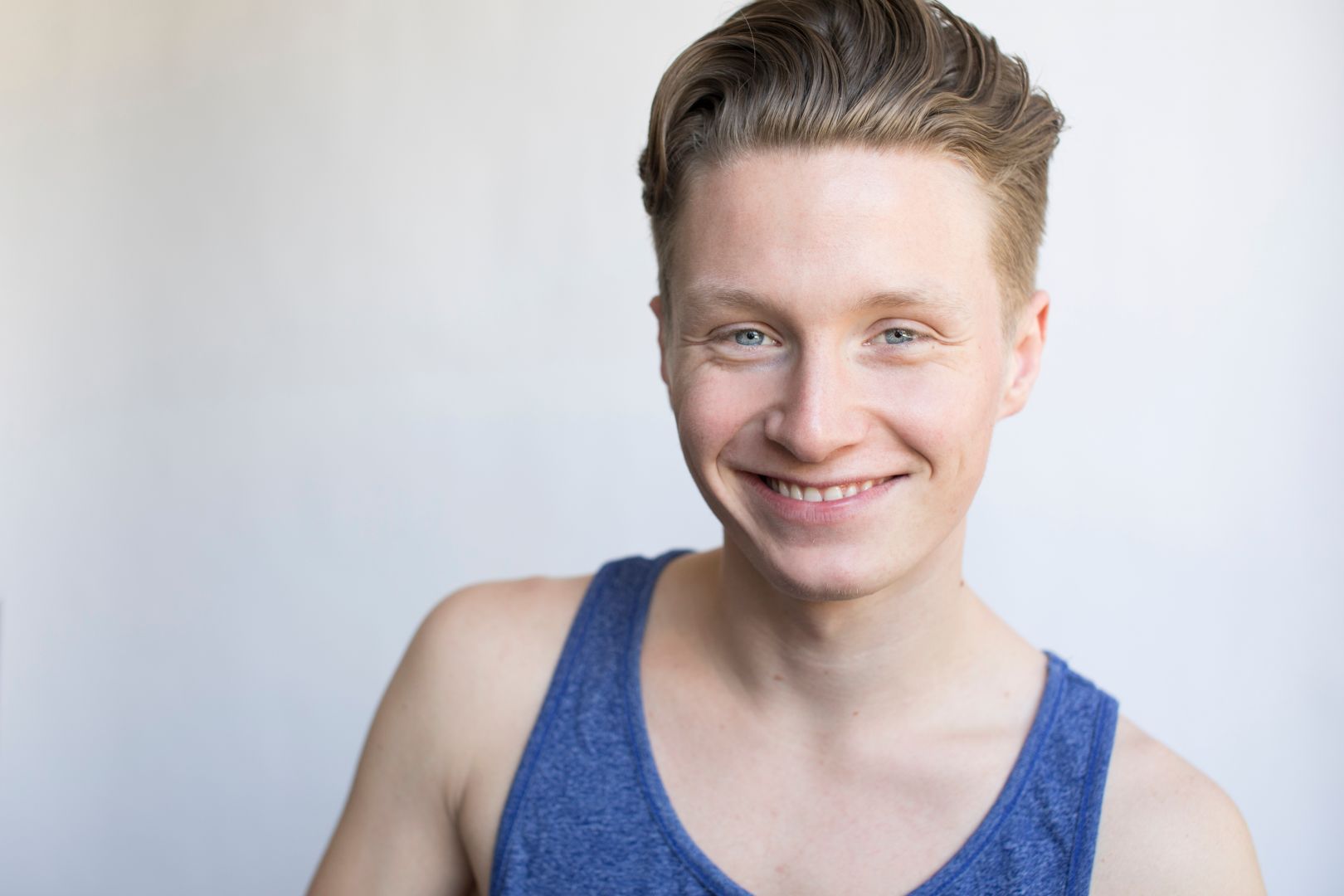 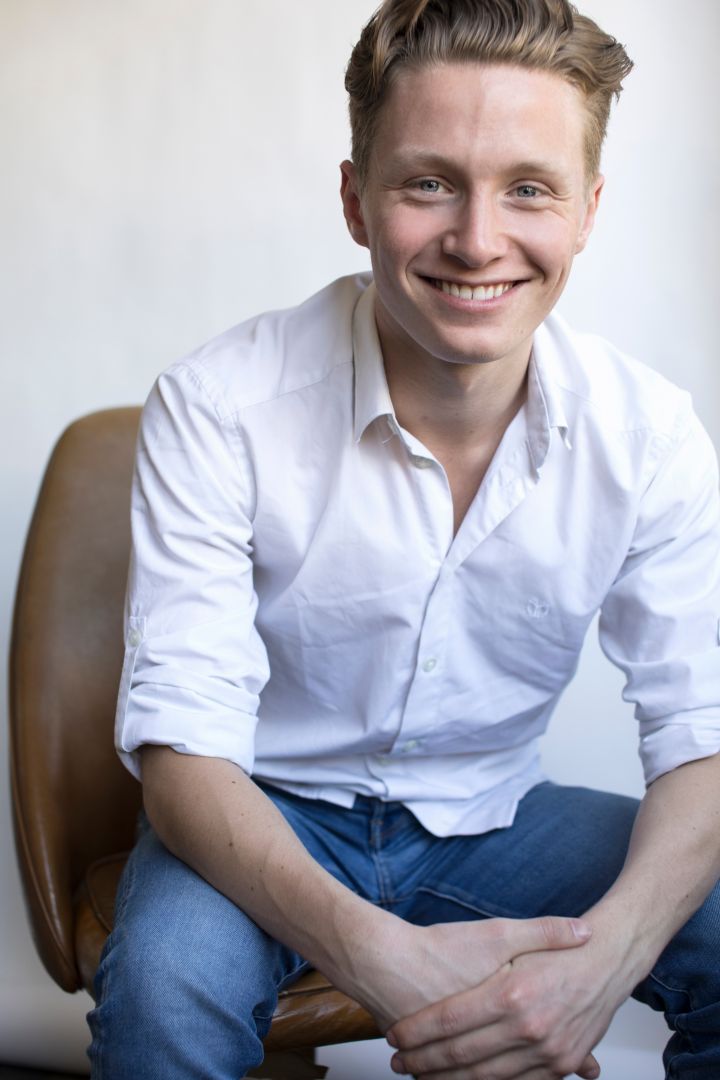 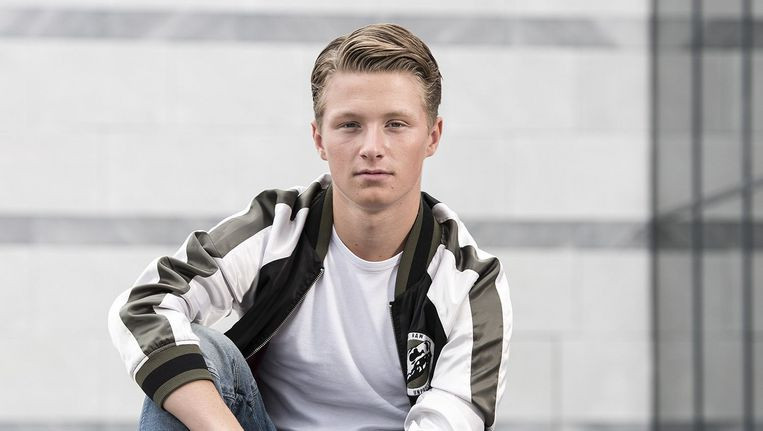 Can you open up a bit about your work and career? We’re big fans and we’d love for our community to learn more about your work.
I always saw myself as a dancer. Since I have experience in both fields, I thought I should start taking singing classes. I auditioned at The American Musical Dramatic Academy in Hollywood and I got in with a scholarship. I had trouble getting my paperwork done so unfortunately, I had to cut off that road. Instead I studied two years of musical theatre at The Royal Conservatory in Brussels. I stopped the conservatory because I had the chance to take on some nice job acting jobs. I was in this tv-show called ‘Rox’ and we were about to shoot a movie with it on the island of Malta. With success but after four seasons and this movie they cancelled the show. Besides that, I got a leading role in one the longest running soap opera in Europe called ‘Familie’. I thought my career launched but I was seriously mistaken. The soap opera replaced me after one year because I was too young to take on the decisions and directions that the writers wanted to take my character to. I had nothing. No more acting jobs, no more conservatory and things got pretty messed up in my private life as well. I had to move out of my place because I started having financial problems. I knew I had to find a job that I liked but in my mind I could only think about acting and how I miss being on set. I started a job as a flight attendant. This demo thing they do on the plane is my moment of the day. Haha! Today, I learned to be less naive about things because, back then, I took the risk of quitting school for these jobs. I’m currently still employed as a flight attendant but I work part time. It payes the bills and at the same time, I can take on acting projects and I can even take some acting classes. 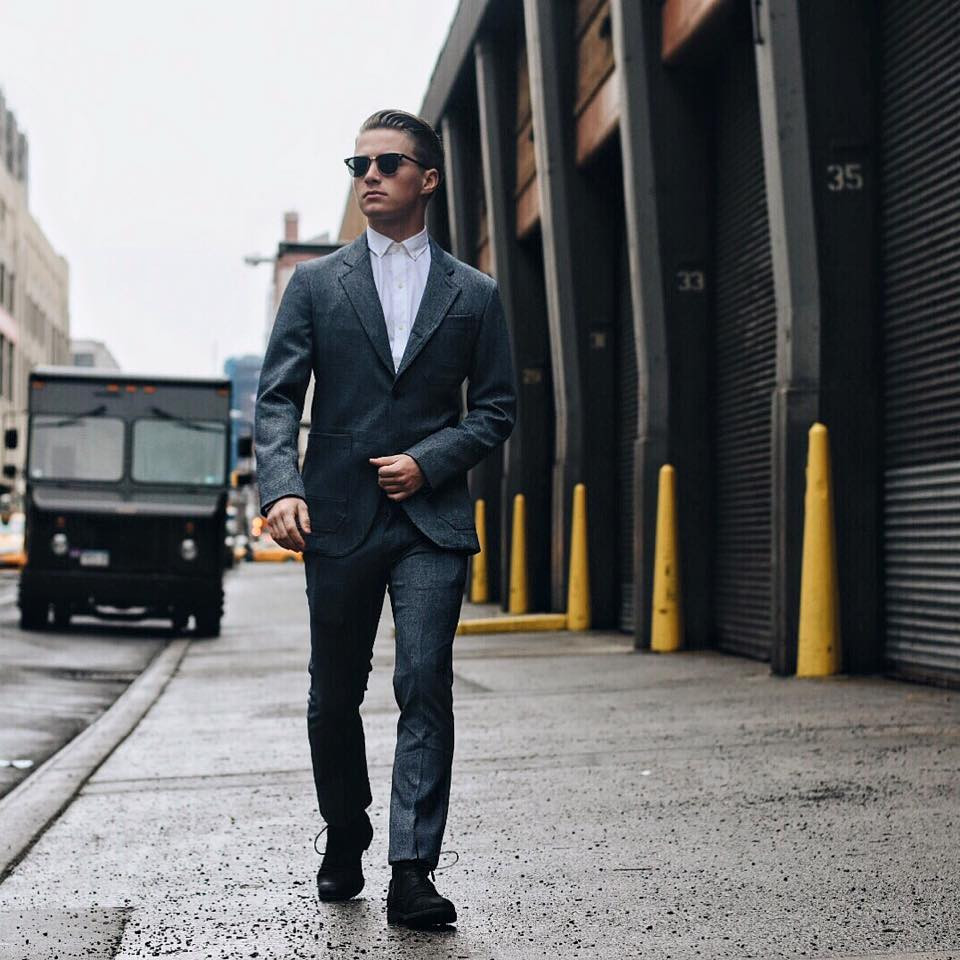 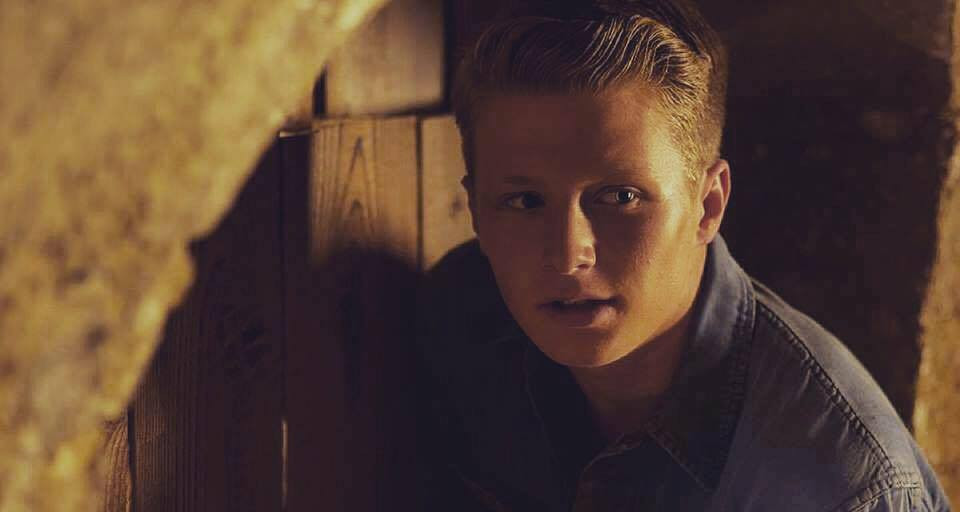 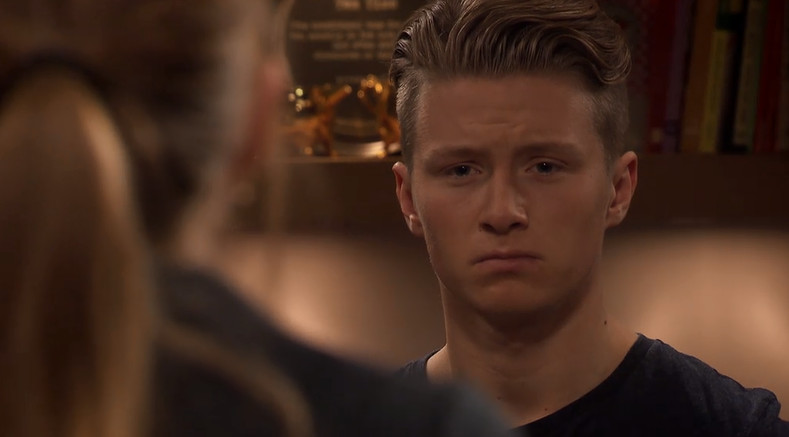 Let’s say your best friend was visiting the area and you wanted to show them the best time ever. Where would you take them? Give us a little itinerary – say it was a week long trip, where would you eat, drink, visit, hang out, etc.
What I love about LA is how diverse the city is. If you wanna go to the beach, hang out in the city or hike in the mountains,… you can have it all in one place. I would take my visitor to Runyon Canyon Park for a good hike where you can have a really nice view over the city. I would also go to Malibu or Laguna Beach. I once ate the best lava cake there for my birthday. It was a restaurant on a cliff by the beach but unfortunately, it’s not there anymore. I also think that The Grove is a really nice place to be. It feels like a mini Disneyland to me. It’s so neat and the dining places and farmers market are amazing! I would also take my friend to one of these Mexican places. Funny enough, I hated this type of food until I came to LA. Now, I cannot live without it! 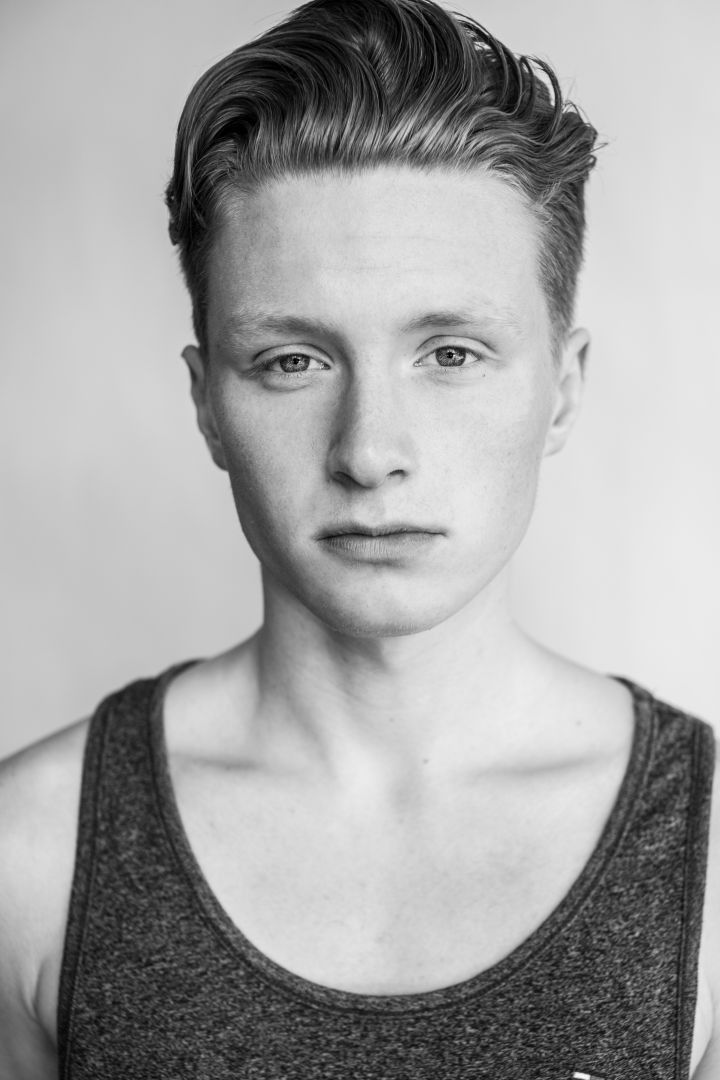 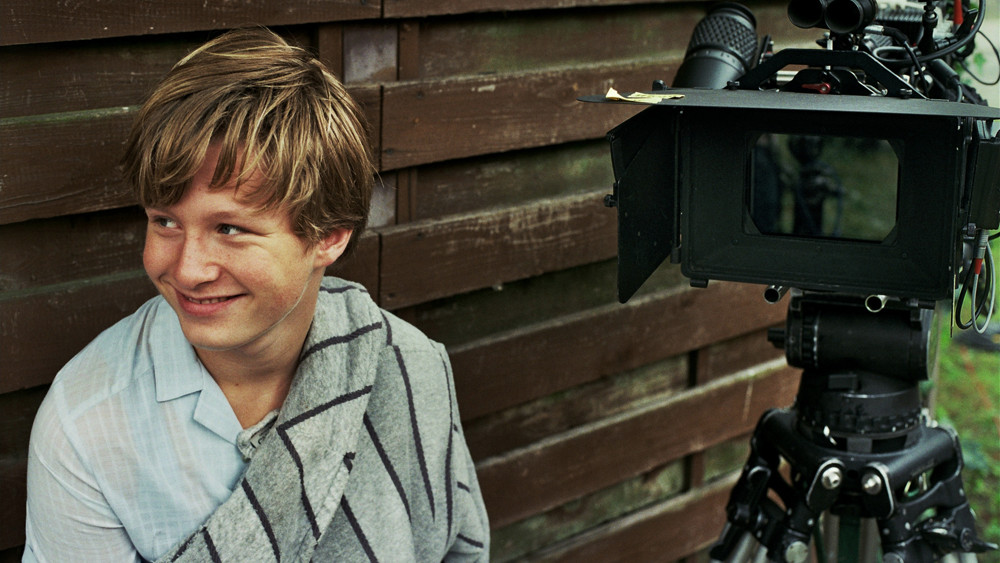 Shoutout is all about shouting out others who you feel deserve additional recognition and exposure. Who would you like to shoutout?
Without a doubt, Bavo Defurne. He was the director of ‘North Sea, Texas’. Since this was my first acting gig, I learned so much from him. He has a way of working that I haven’t seen with many other people in the industry. He was a mentor, director, friend and a person who has his heart in the right place. ‘North Sea, Texas’ was also the feature debut of Bavo and I bet he had so much on his mind as well. I travelled with him and the producer around the world to promote the movie on festivals. He introduced to so many people and thaught me everything from A to Z in the industry. Without him, I wouldn’t be where I am today.