We had the good fortune of connecting with Jenna Brister and we’ve shared our conversation below.

Hi Jenna, what role has risk played in your life or career?
Being risky is a huge part of getting better at writing/storytelling, because choosing to do something creative and potentially fail is never a safe choice. I’ve gone a less conventional route in my own personal life to pursue a career in entertainment, mostly by prioritizing career moves over milestones that would probably help me feel more normal. I’m not saying I’m a nun, I’ve had some great loves and relationships through the years, but at the start and end of every day, I’m always thinking about what project I’m working on, what scene I have to crack in some screenplay, or whatever the ‘issue du jour’ is. Getting up on stage hasn’t felt too risky to me lately, because I’ve done it for so long so it’s not a fear of crowds or attention that feels risky, I have never much cared about looking ridiculous. I’ve risked looking like a fool for love, a fool for going full speed towards (what turns out to be) dead-end stops, and I’ve become accustomed to the certain amount of false starts and things that seem promising that may never come to be. I’m an easily excitable person, which could be one of my main flaws, but it’s kept me in the game this long. I’ve never had much interest in the safest choices or easiest routes, and that’s gotten me into some shenanigans and it’s also gotten me into some of the best situations, best partnerships and collaborations. I’ve always showed up for myself and for things I thought I could learn from. I opened a lot of doors for myself this way, by not having an ego (that gets worn away after long-term exposure to criticism and unwanted feedback). If I didn’t take risks by putting myself out there, whether it’s showing up to get on stage and tell a really personal story to an audience of strangers, or putting personal writing out into the world, or staying open to feel the deep joys and the deeply painful heartbreaks, for better or worse. A colleague of mine called me ‘bulletproof,’ when he was a guest on a podcast. He said it because I was able to get up on stage, night after night, and give what I came to offer up, and even if the sound was weird or crowd was rowdy at first, I just kept going, because that’s what you do. The reality is, I’m a very delicate flower. I have a softness that I almost never show, and rarely if ever in public. Being bulletproof and being calloused are two different things, and I’d never want to be numb to how it feels taking a risk. It’s thrilling. It’s that rush of: this could go sideways or it could pop off, but is there anything else I’d rather be doing? And the answer is, no. 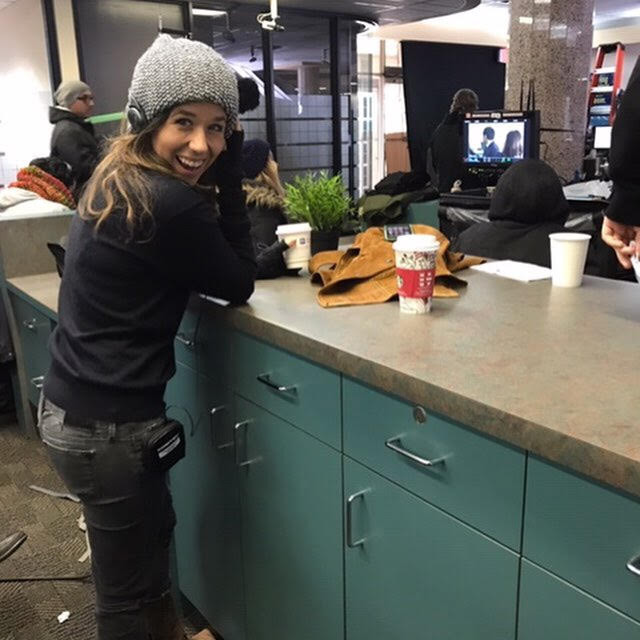 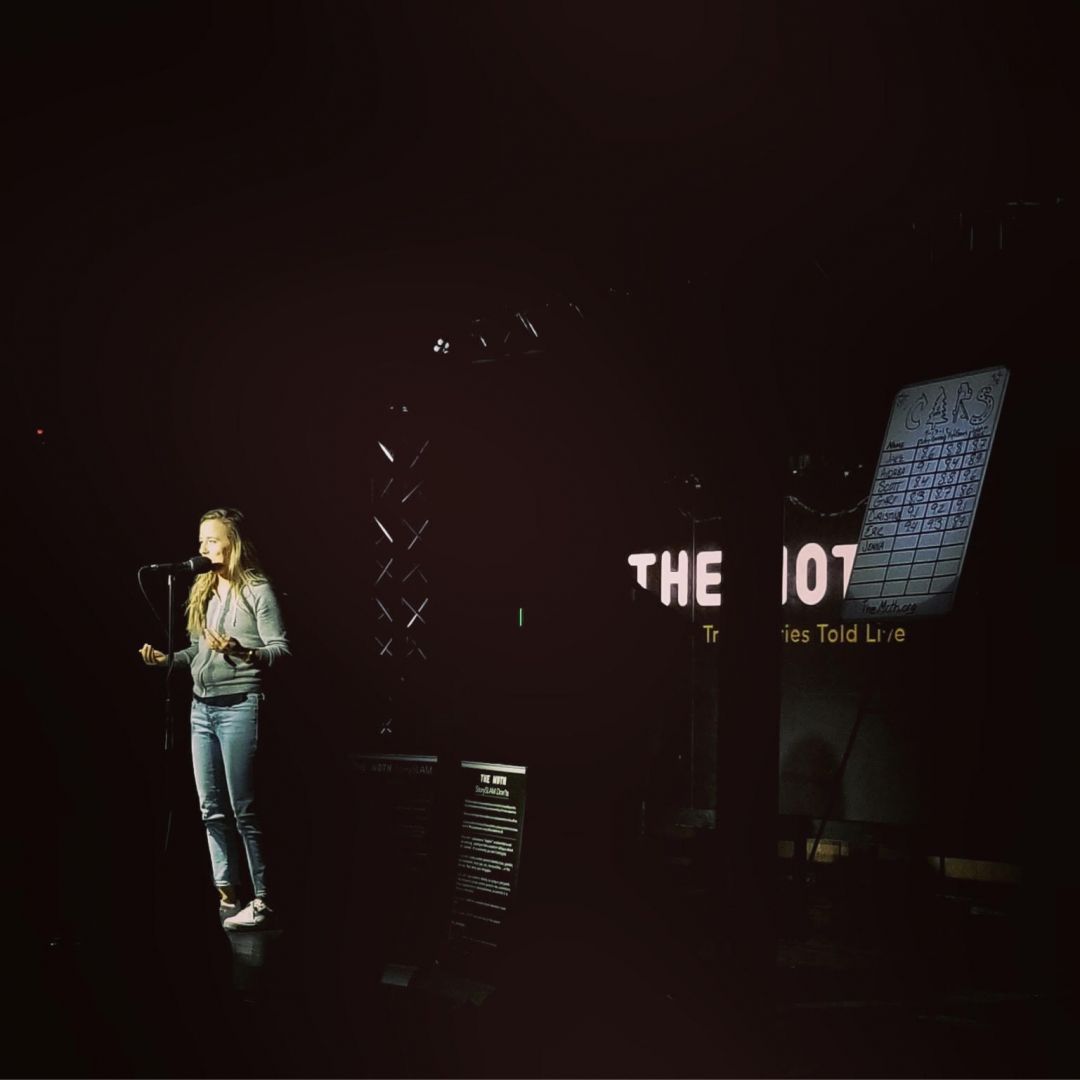 Work life balance: how has your balance changed over time? How do you think about the balance?
I’m a lot better at balance, nowadays. In my 20s, when I was trying to do everything, not so much. I packed my schedule with work, comedy classes, writing courses, social stuff, schmoozing, showing up, all of it. It’s a real time commitment, and I made a conscious decision early on that I was going to go all the way. I’ve settled into a routine, but there’s plenty of unbalanced times that made this even possible. When I was first starting out post-college, pre-figuring-it-out, I said yes to everything. I went after every single lead or recommendation that I got. I had a day job during the week, a weekend job, and did shows, which lends to some very late nights. But that’s the jam, that’s what it is, and I was down for it.

Let’s say your best friend was visiting the area and you wanted to show them the best time ever. Where would you take them? Give us a little itinerary – say it was a week long trip, where would you eat, drink, visit, hang out, etc.
I’d take them to The Hollywood Improv for a show, and drinks at their bar before. Eddie the bartender is the best guy, and always a delight to chat with. We’d go hiking up Temescal Canyon just north of Santa Monica (off the PCH) for those ocean views, and then walk around the Venice Canals. James Beach for fish tacos, then some live music at Hinano’s. We’d see a movie at the Arclight in Hollywood, because they’ll get a low-key celeb sighting to tell everyone back home about. Any night of the week at Hotel Cafe is magical for live music. If we can swing access to the Magic Castle, we’d get overdressed for a evening of illusion and sleight of hand. The up-close magic there is the best way to spend any evening in LA. Now, these are my pre-pandemic answers, back when stuff was open. Nowadays, I’d show them my patio and say: this is the place. 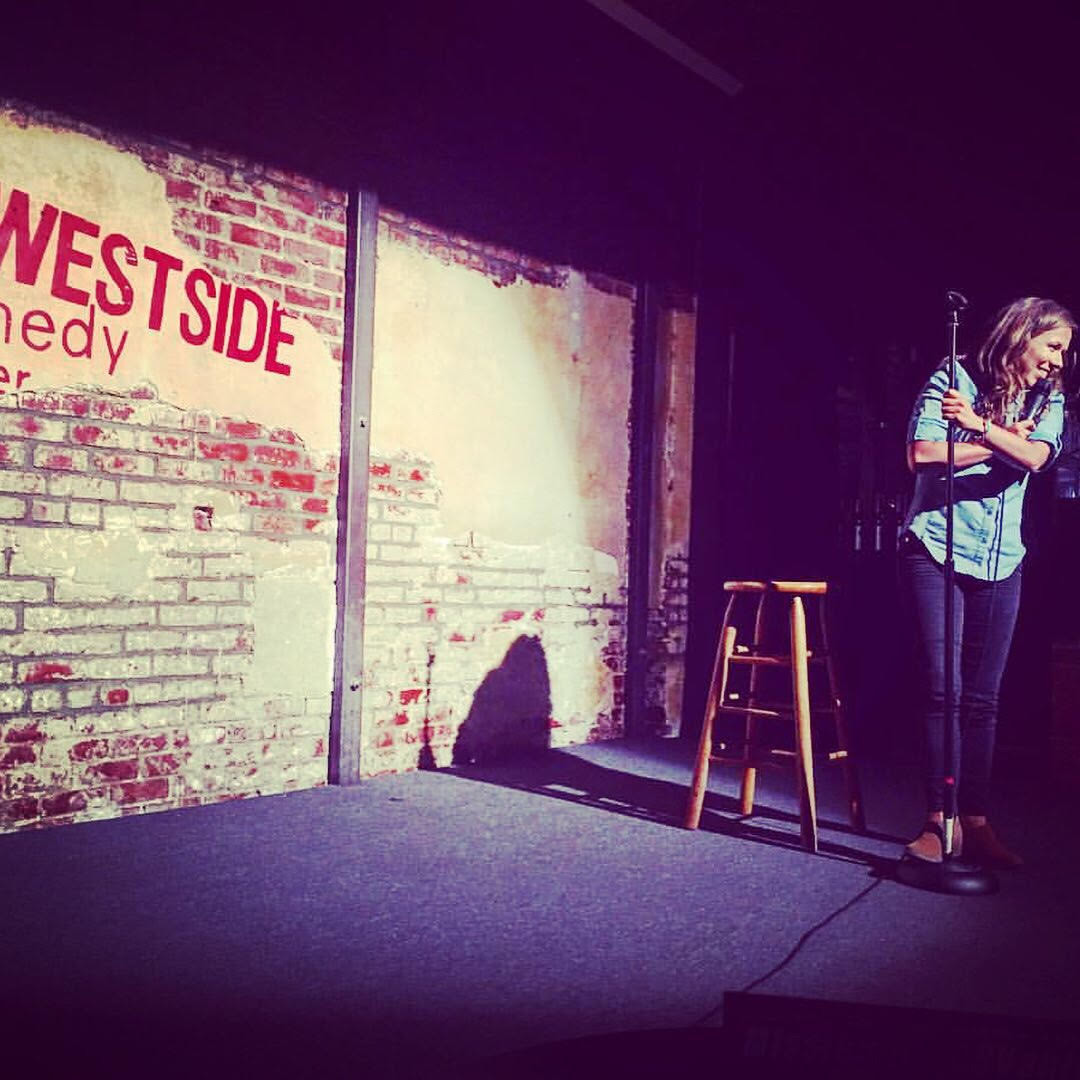 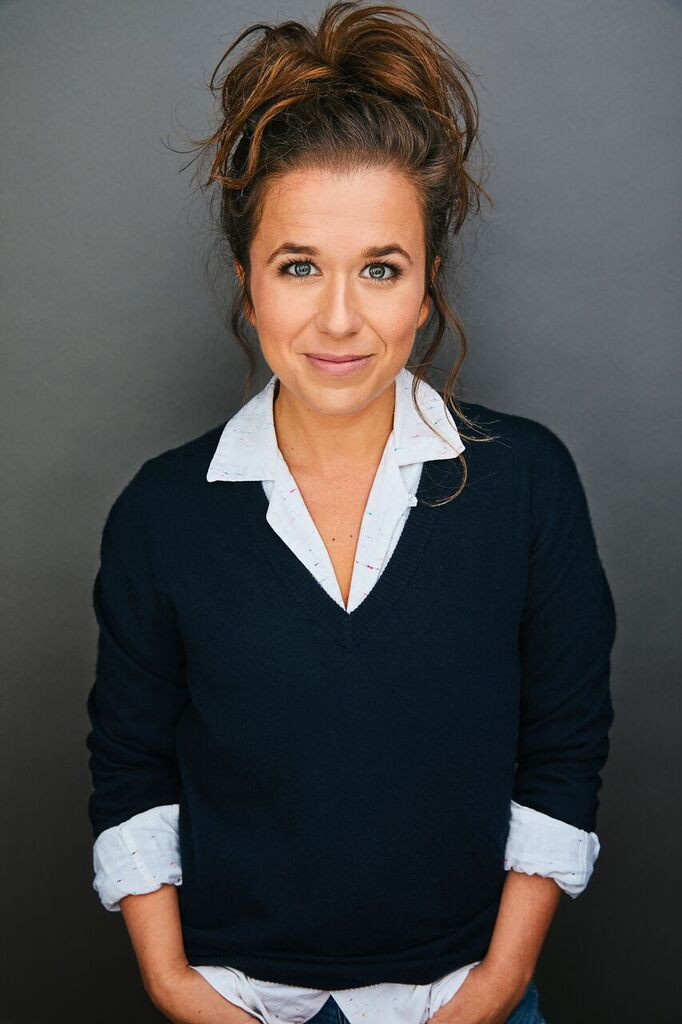 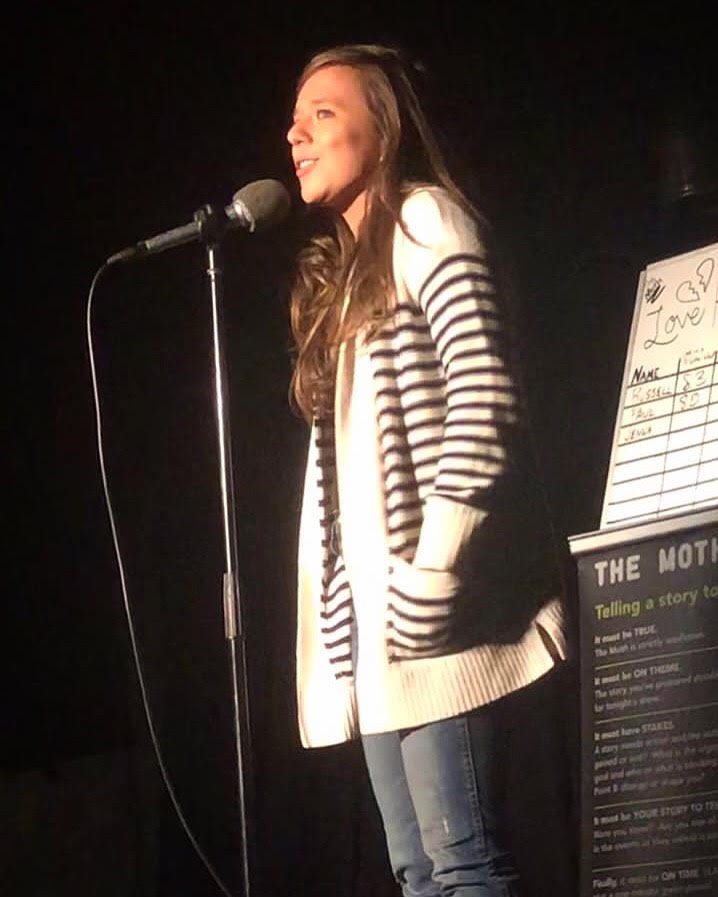 Shoutout is all about shouting out others who you feel deserve additional recognition and exposure. Who would you like to shoutout?
I dedicate it to The Moth (www.themoth.org) whose live shows were the most thrilling and safe spaces to develop. Gary Buchler is the producer in LA.