We had the good fortune of connecting with Jerry Gibson Jr and we’ve shared our conversation below.

Hi Jerry, we’d love to hear more about how you thought about starting your own business?
I wanted to be able to control my own destiny and every aspect of my musical career and also be able to move freely within the industry. With doing business this way it also gives my artists a voice that will be heard and the freedom to be the type of artist they want to be in their own vision. 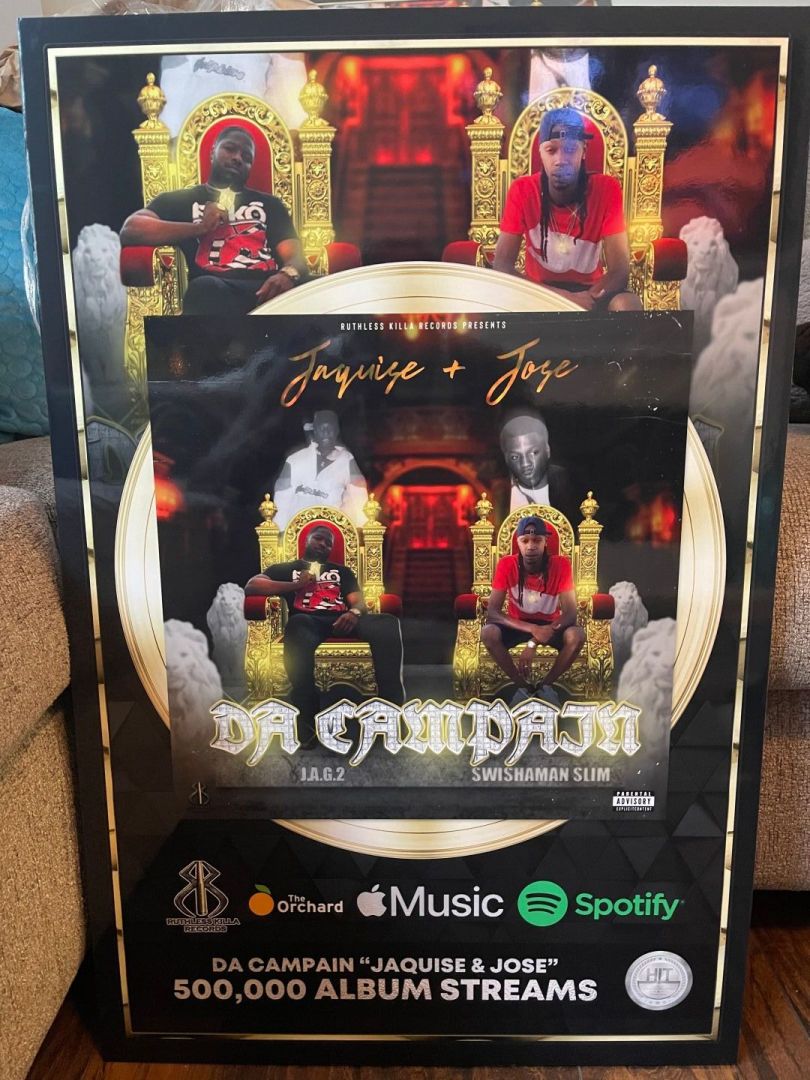 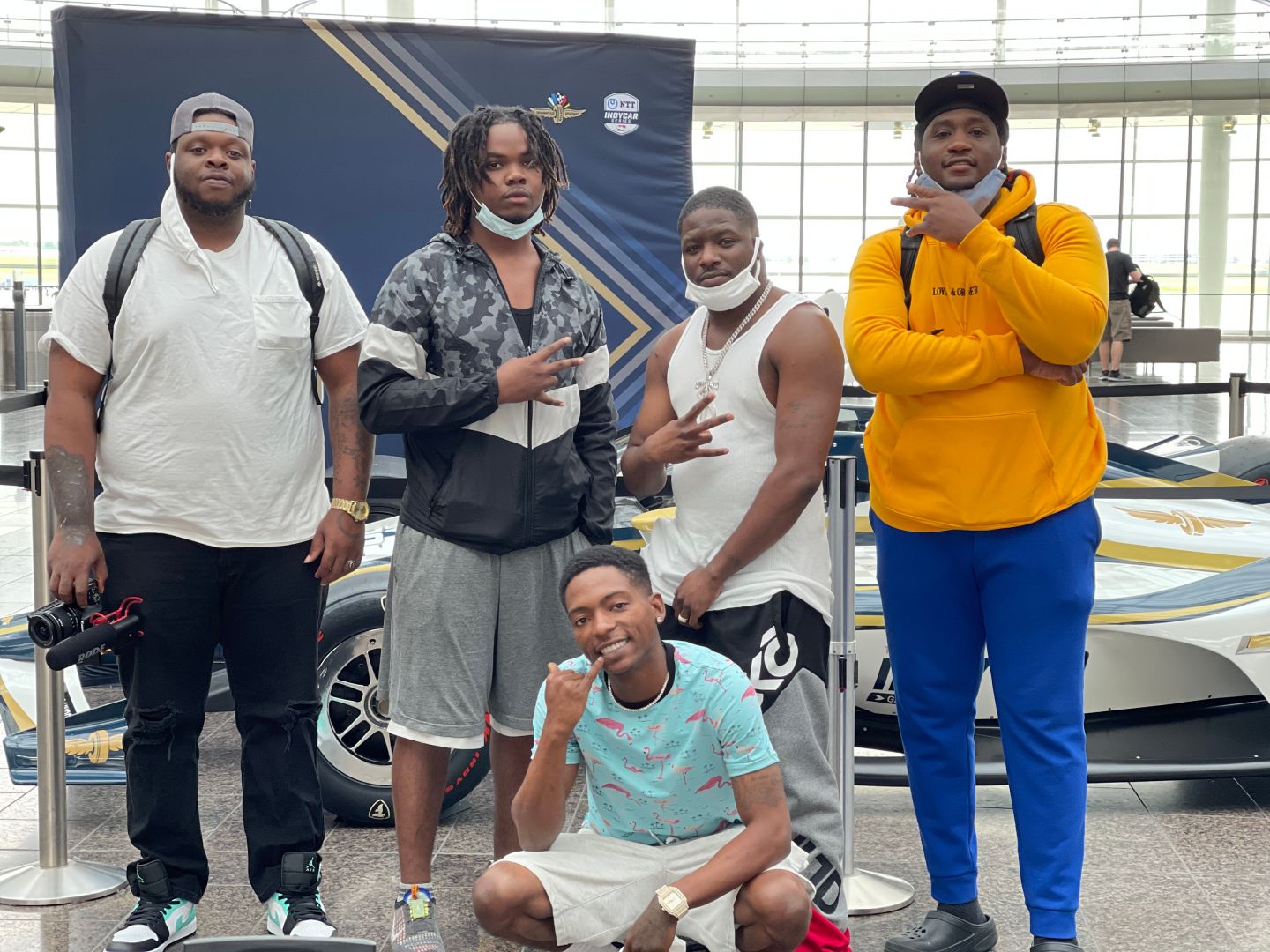 Can you give our readers an introduction to your business? Maybe you can share a bit about what you do and what sets you apart from others?
Well Ruthless Killa Records was officially launched in March 2018 . I decided to get back into music after taking 8 years off. The name Ruthless Killa may sound harsh but it’s actually a tribute to my late cousin Jaquise Dent who passed away in 1998. Before we lowered his casket in the ground I promised him I would make sure the world knew about him before I died. So anytime you hear Ruthless Killa we representing his legacy . It’s not about killing and all the negativity people may think when they hear the name. My company is different from a lot of independent labels because we function like a major label. We do have major distribution as we distribute our music thru the orchard/Sony music . We travel all over the United States and network with alot of artists that are inspired by our movement. I’m so excited about our future because as of right now the first album we released which is by Da Campain and is entitled Jaquise and Jose was streamed over 500 thousand times and we’re approaching 1 million. And the first single we released this year which was by wholehearted entitled I Told Em which features Skooly has streamed over 100 thousand times so far. Also newly signed Asya Marqui first single is over 50 thousand streams in 4 weeks the fastest to reach that many streams so far. The success of the music is the best part of everything. We got to this point by consistently promoting our music and releasing top quality music and putting on the best live shows you can pay for. Also me conducting great business with other business owners makes it easy to get opportunities for my artists. With the name Ruthless Killa no it was not easy but once they hear the story they become open to working with me and when the profits come in they see the value in working with me so most of my partnerships are continuous. I’ve learned in doing business is to keep it just that business. When it comes to business I keep friendships separate and the biggest lesson know your worth and make other see your worth . When it comes to the world I want them to know im gonna be one of the biggest music moguls to come to stardom in the very near future and my artists are some of the best in the world and the music will speak for itself. Everything I do is and always will be done in memory of my cousin. 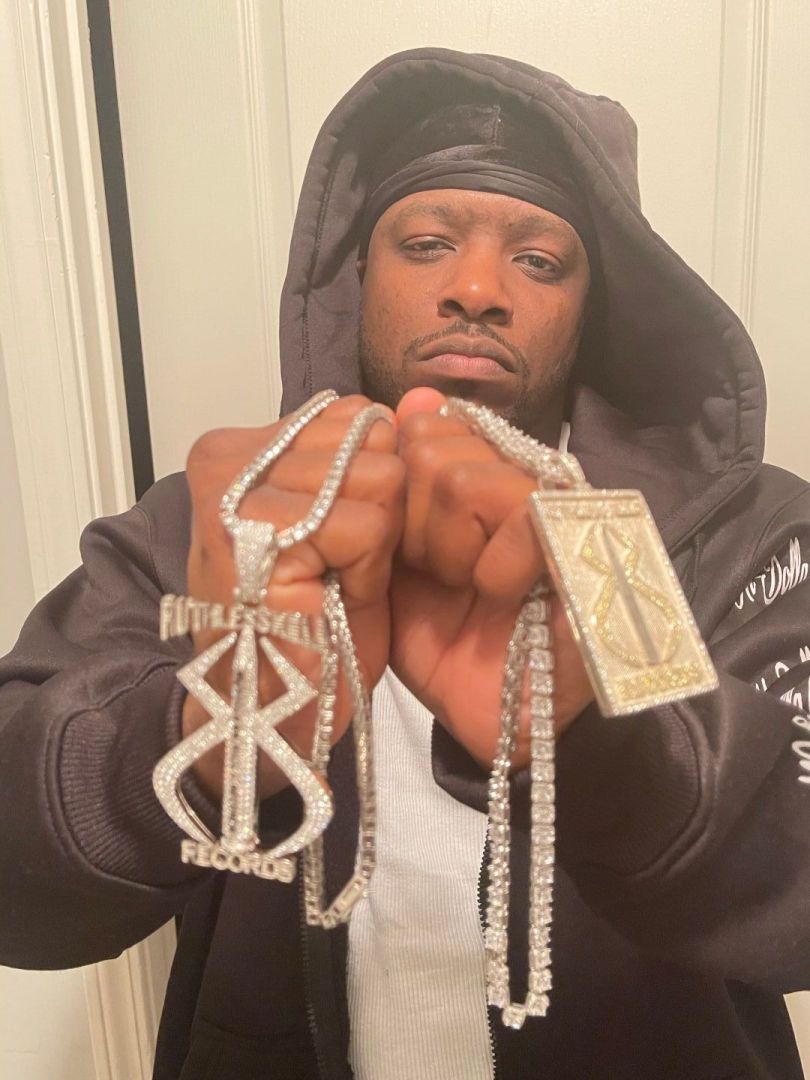 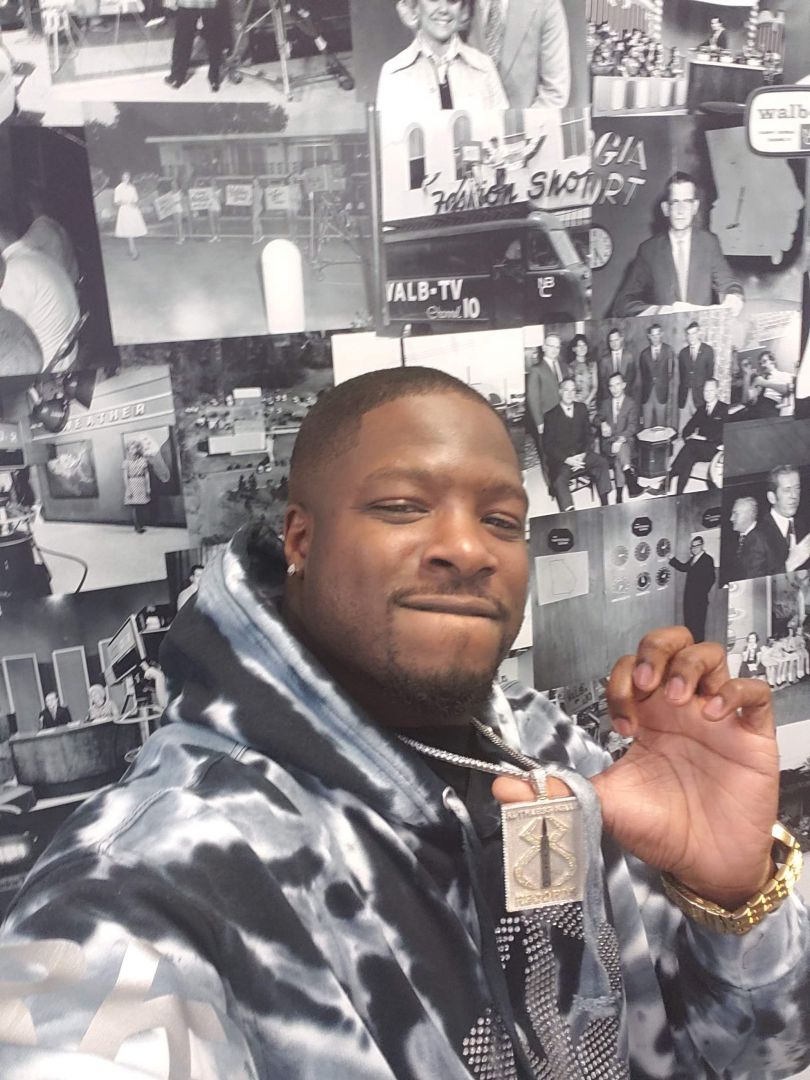 If you had a friend visiting you, what are some of the local spots you’d want to take them around to?
I would definitely take him to the aquarium to see how dope it is .Take him to The Varsity to grab some food . We would shop at Lenox mall . I would take him to one of my sessions at stankonia studios because it’s a lot of history there. Before the week was up we would have to hit 6 flags. 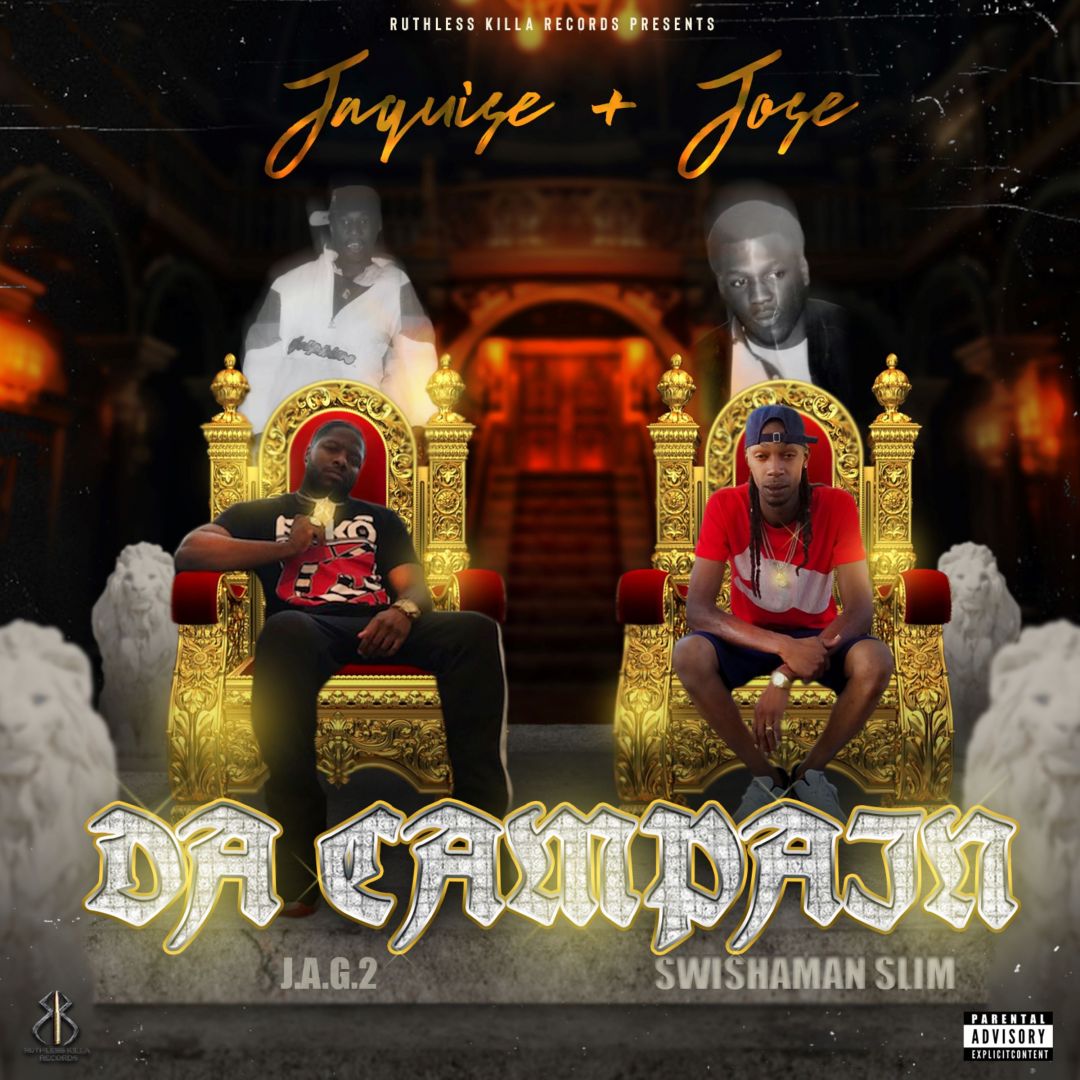 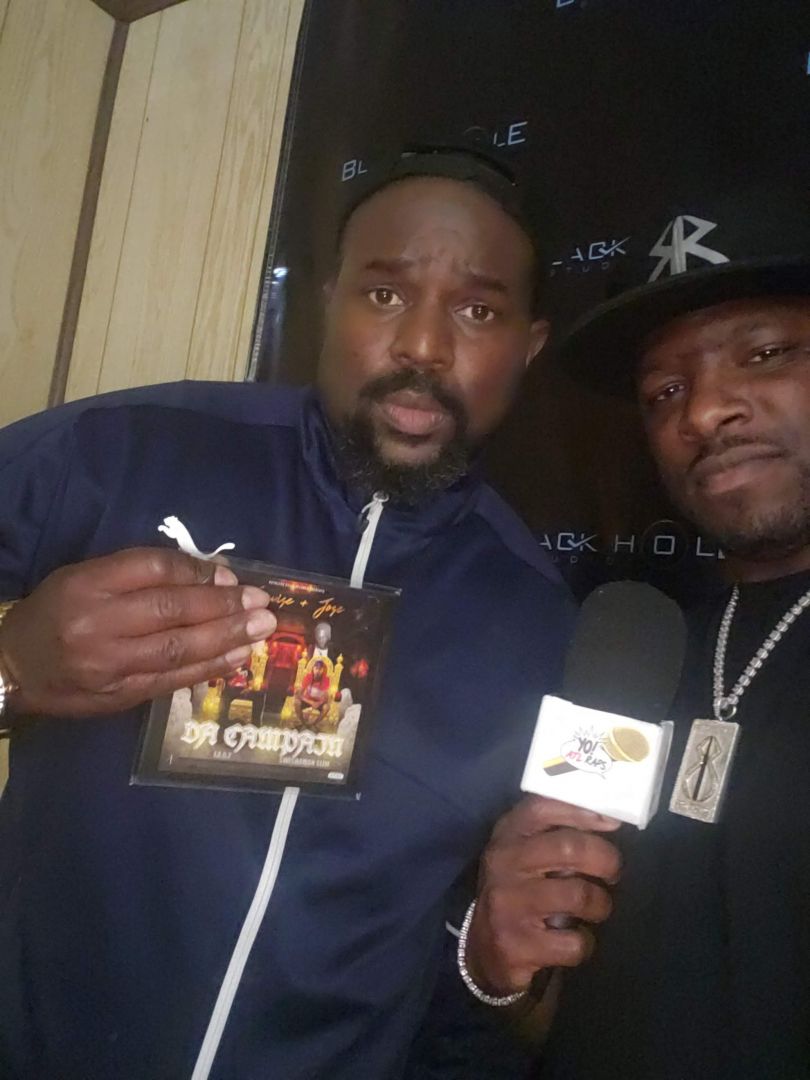 Who else deserves some credit and recognition?
I wanna give a shoutout to the creator first off for allowing me to see the blessings he is bestowing upon me. I wanna thank my business partner and friend Dj Rome , My entire label , yo Atl raps, Slim of JMO Radio, Deanna Freeman of word on the street, All my fans that follow us in Africa, All the radio stations that have our records in rotation, Sheay Harrison of 2 Sheay Entertainment, Big shoutout to the Fleet Djs all my family and friends that have supported me in this Journey, special thank you to Swishaman Slim, RZ Vizions, Trey P and F8 . And most importantly Jaquise Dent the inspiration behind the entire RKR movement. 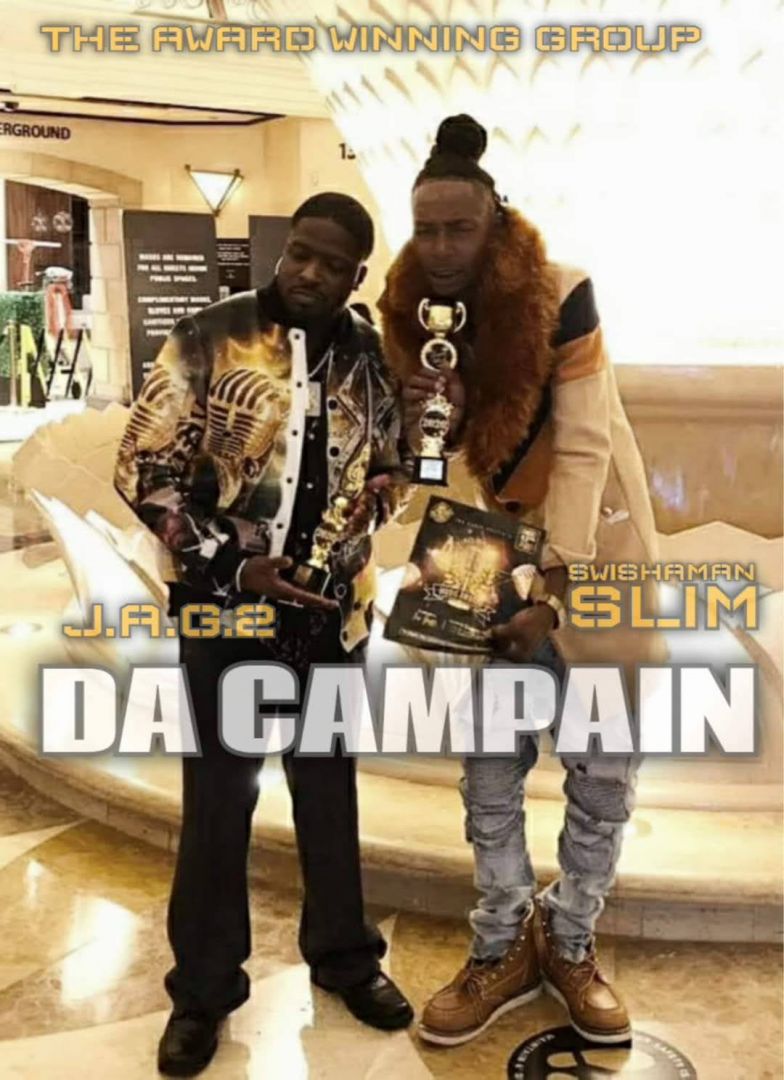