We had the good fortune of connecting with Jessica Cruz and we’ve shared our conversation below.

Hi Jessica, other than deciding to work for yourself, what was the single most important decision you made that contributed to your success?
I made a conscious decision to stand out from my peers and do everything opposite of what they were doing in the event industry. I did this purposefully as a way to make sure I was staying true to myself but also to pay respect to the pioneers who came before me. I started my own systems of accessing food lines faster, I created the very first free entry large scale vegan event in Los Angeles at the time, and I made sure it was as accessible as possible. I believe wholeheartedly that carving my own path and staying in that lane has contributed to the success of Vegan Street Fair and Vegan Exchange. 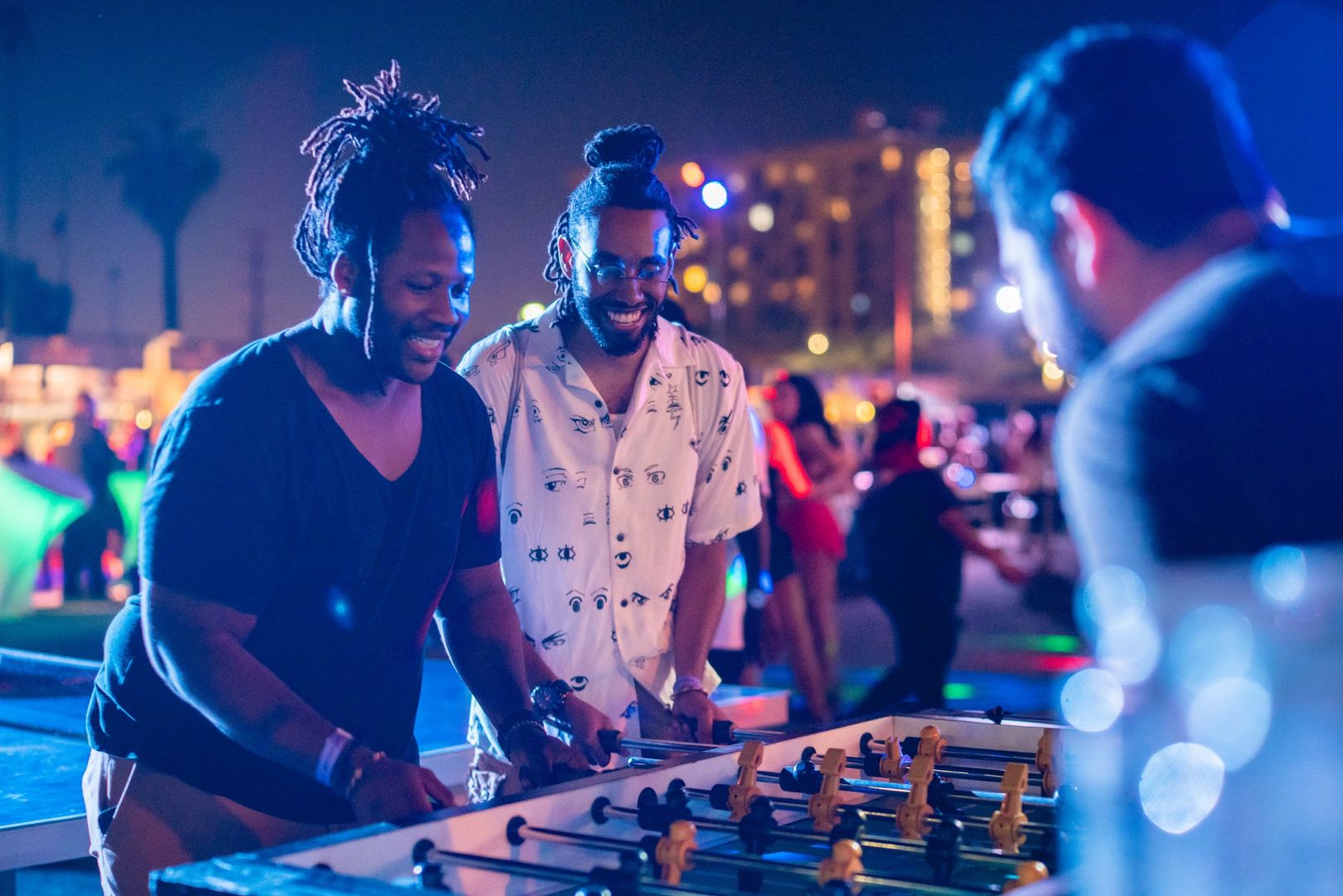 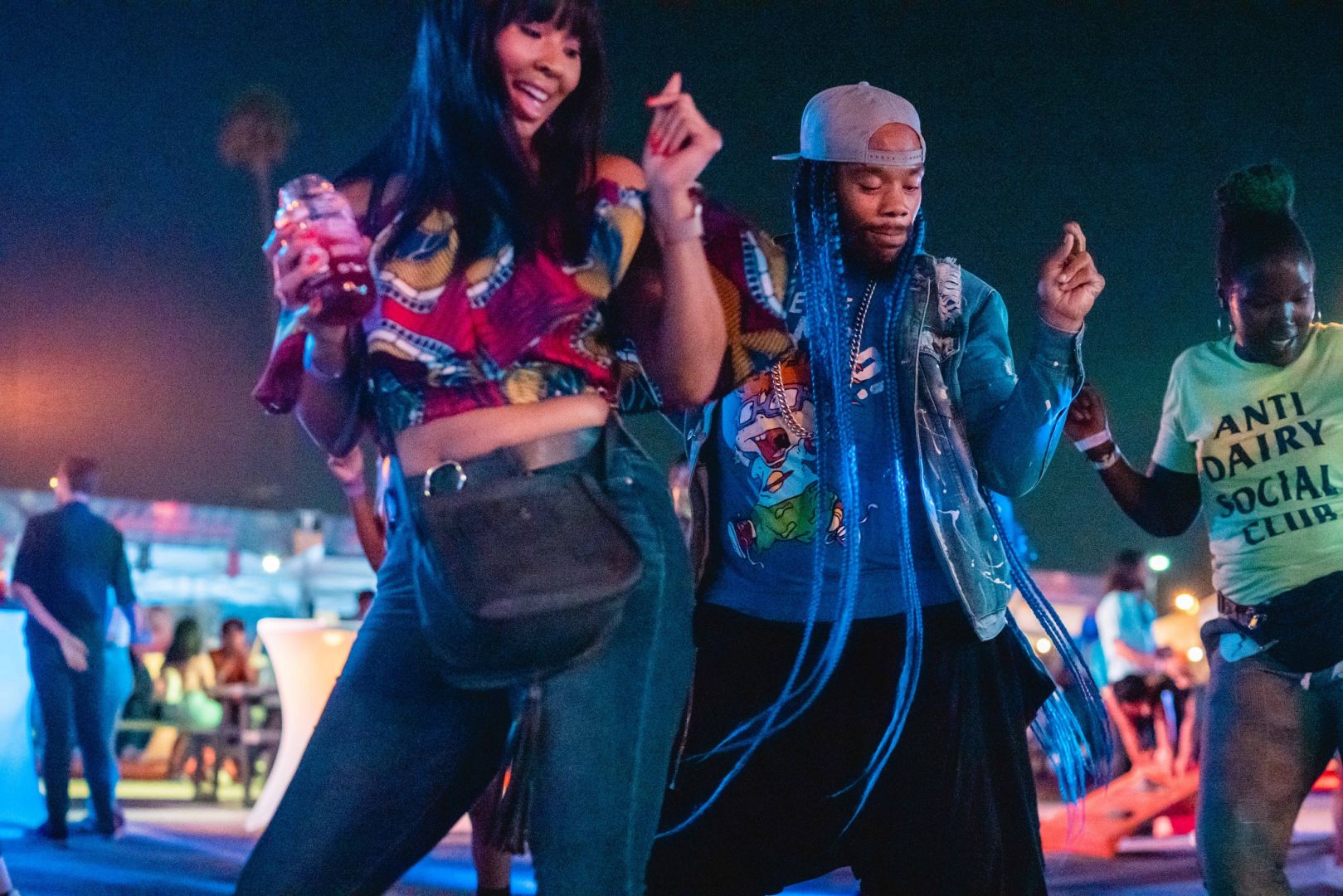 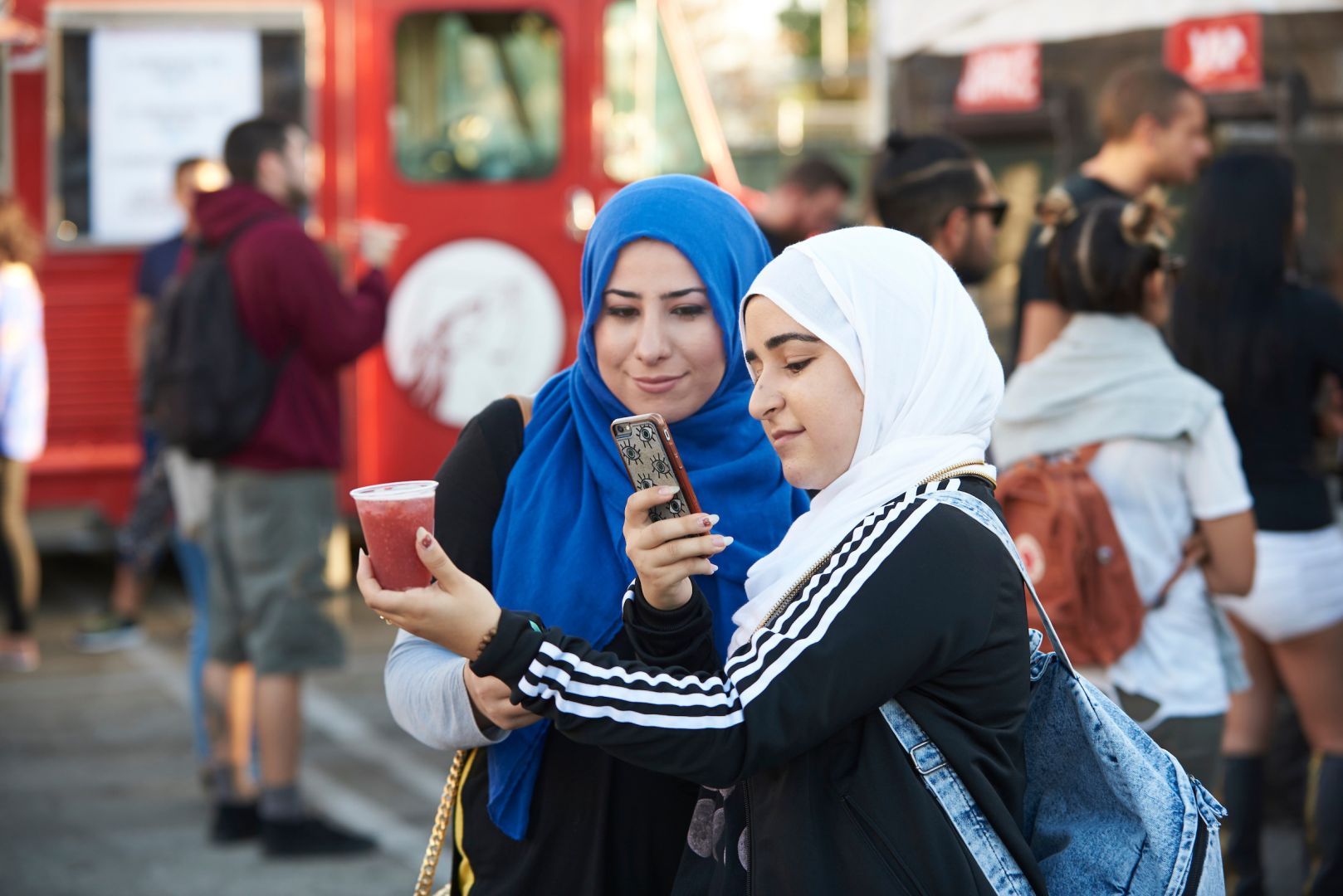 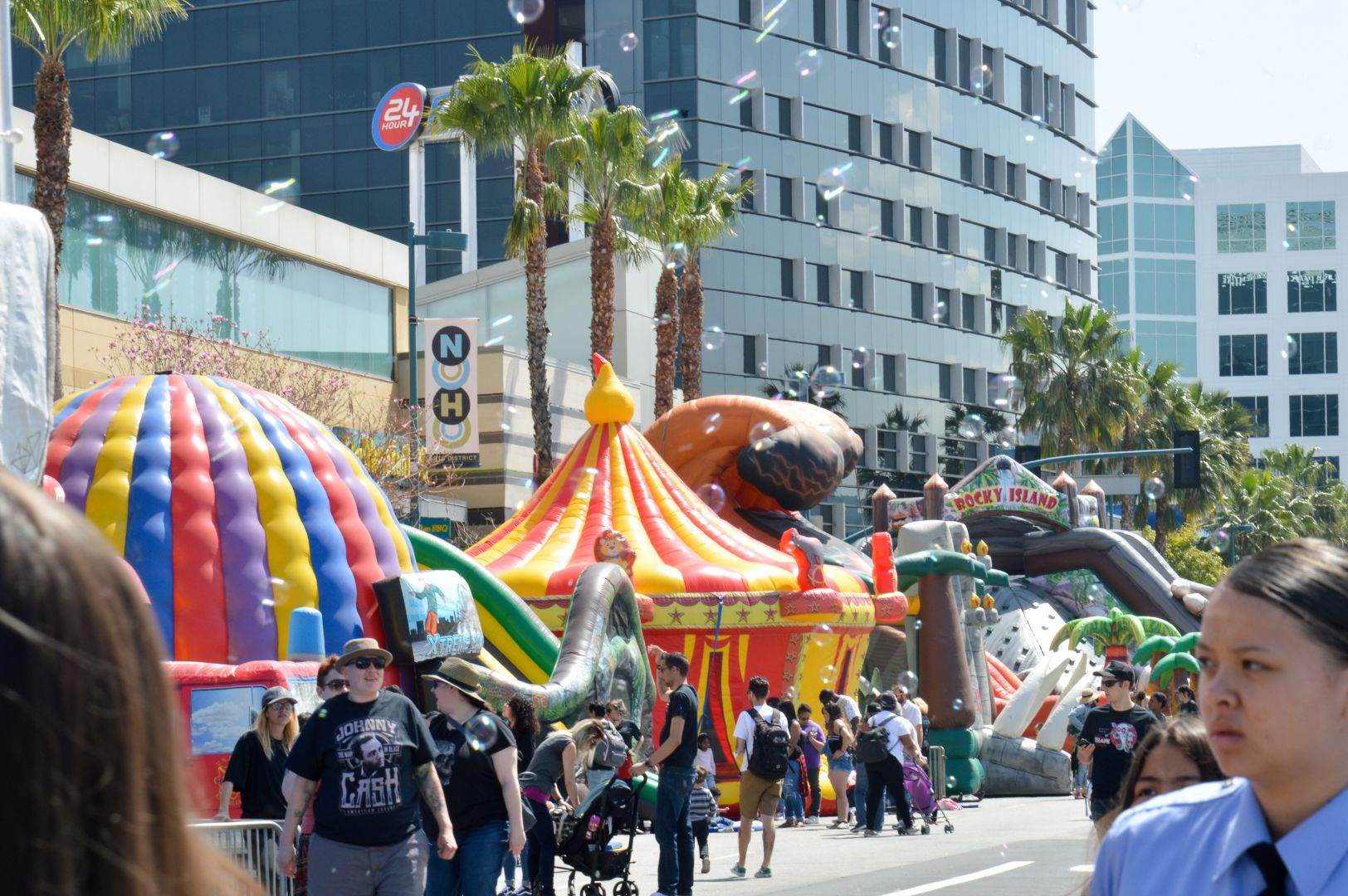 Let’s talk shop? Tell us more about your career, what can you share with our community?
Vegan Street Fair, VSF Nights, and Vegan Exchange are powered by three arms: the VSF team, the patrons and the vendors. Since inception, we have done everything possible to connect those three arms in a communal way so that everyone feels like a part of the same beautiful team. We do this using social media mostly and foster vendor and patron love at in-person events as well. That is my proudest achievement with my events.

It wasn’t easy at all but it simply takes a never-give-up attitude. There are no losses in life. Only wins and lessons. So when we have a perceived fail, we always take something from the experience to make the next one even better.

I want people to know that my events welcome everyone no matter where on their journey they are on, what they look like, who they love, and how they live their lives. We want as many people as possible to explore veganism in a way that is not intimidating, graphic, or full of judgment or shame.

If you had a friend visiting you, what are some of the local spots you’d want to take them around to?
Los Angeles is full of so many vegan things to do. I would likely take them on a hike at Runyon, then to Pura Vita for the. best vegan Italian around, then to the Walk of Fame, a drive up to the Hollywood sign then to get tacos and nachos from my favorite vegan Mexican, El Cocinero. Finally, a night of karaoke or salsa dancing. Perfect!

The rest of the week might include a drive to San Diego for El Coronado hotel, vegan eats at Donna Jean, Kindred and Plant Power Fast Food, of course some vegan events along the way, the beach, Santa Monica pier, Venice beach, Double Zero Pizza, Shojin sushi… There’s just so much. A week isn’t enough. 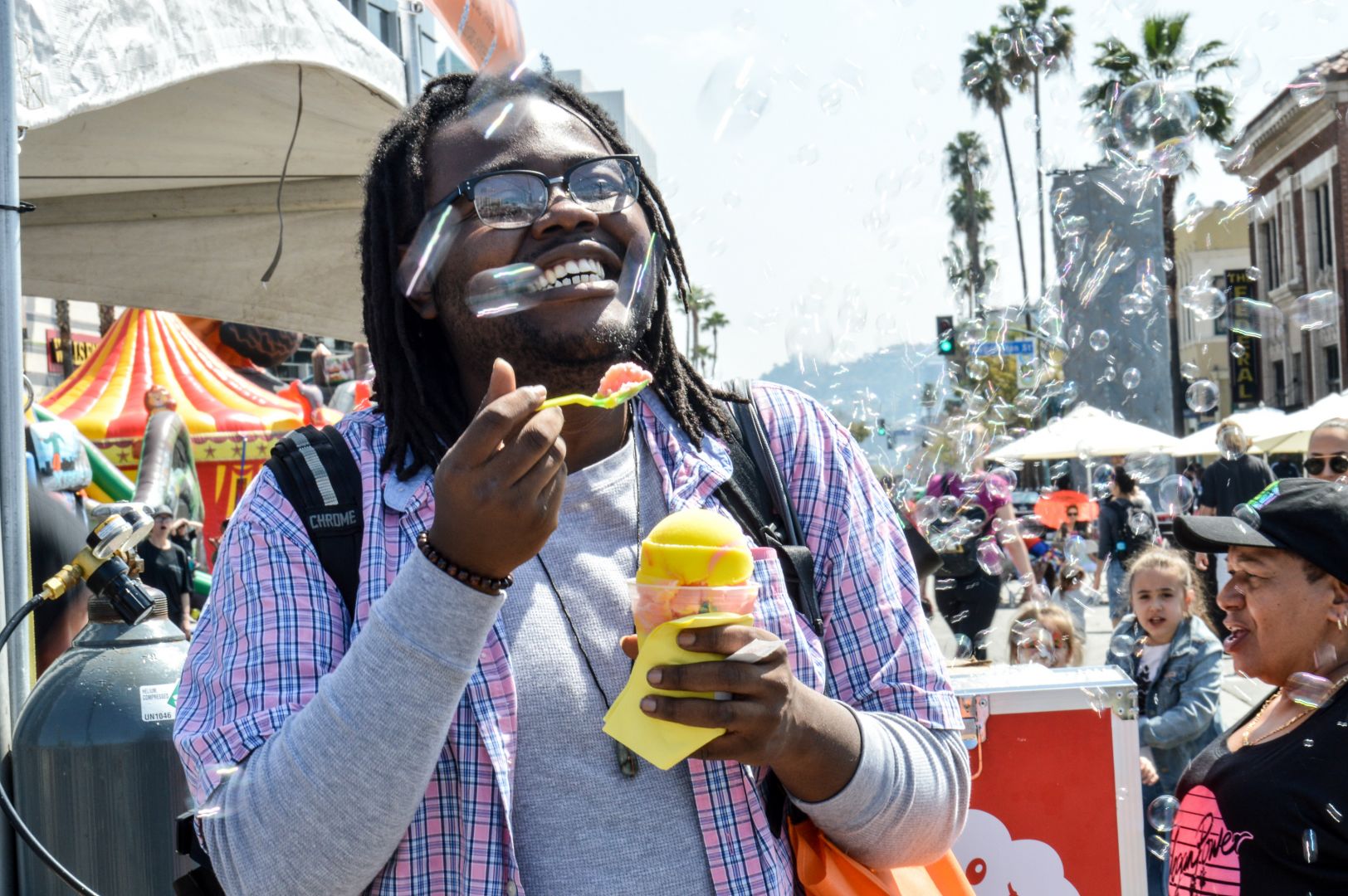 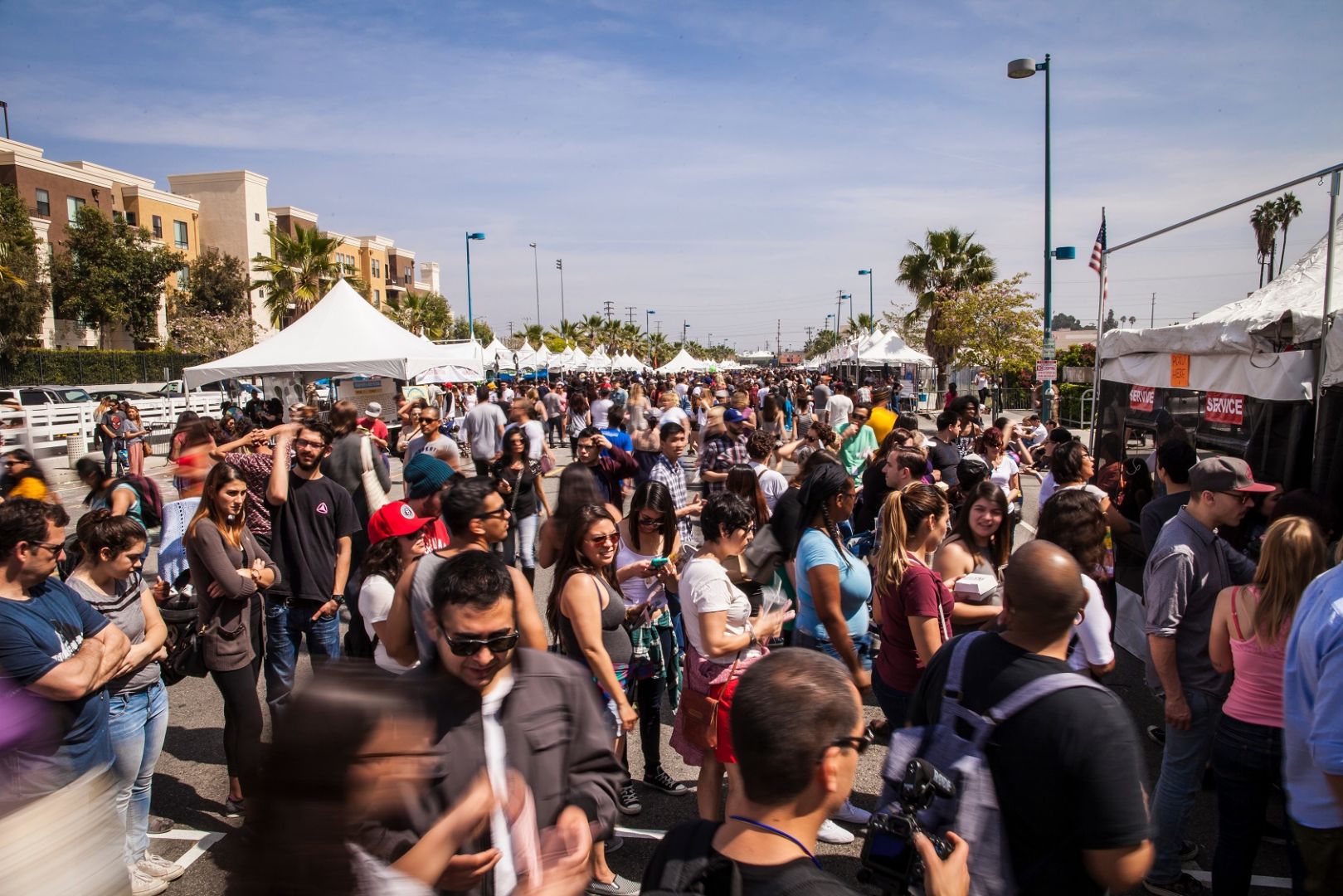 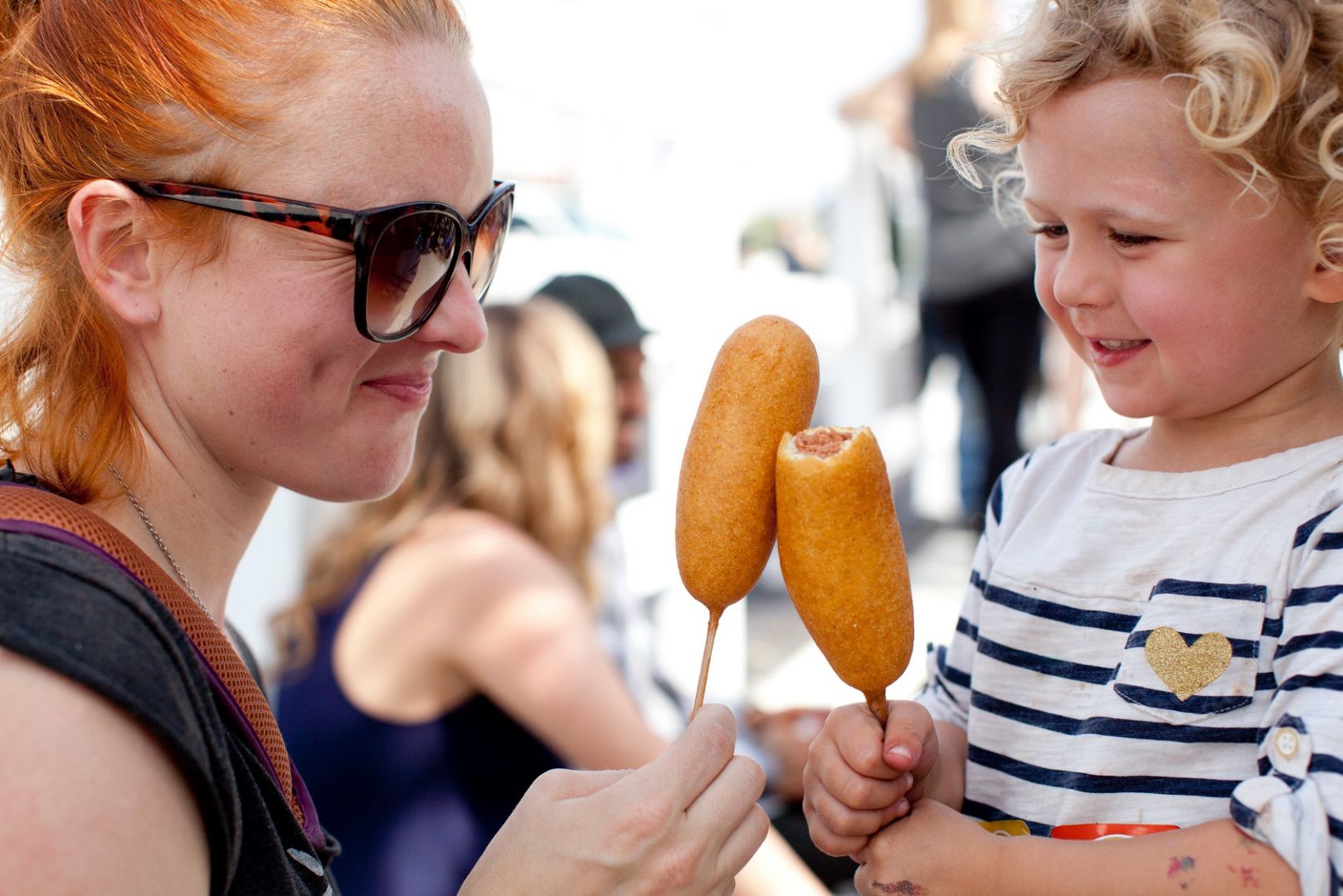 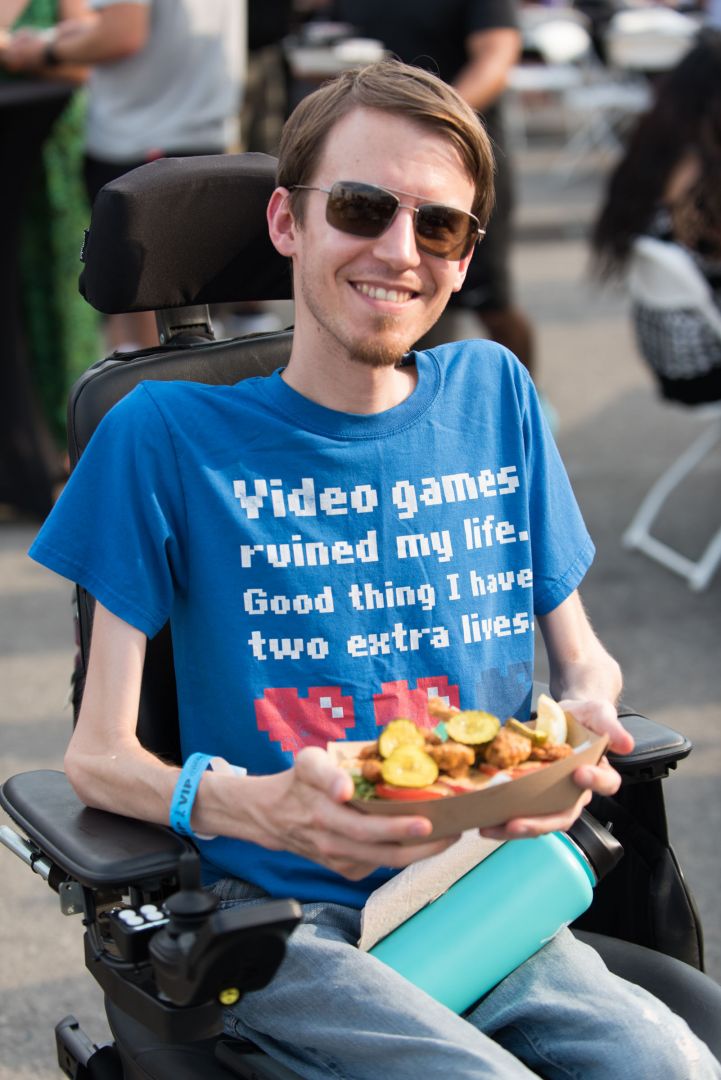 Who else deserves some credit and recognition?
Demetrius Bagley mentored me in the early stages of event ideation. Originally, he told me to do something that hasn’t been done before and we brain stormed and chatted for months on end until finally the concept for Vegan Street Fair was born. He was pivotal in helping me create this mammoth event. He deserves all of the flowers.

Meet Anthony Shea: Musician and Lead Singer of The Lovepools