We had the good fortune of connecting with Jessie Lee and we’ve shared our conversation below.

Hi Jessie, why did you decide to pursue a creative path?
As a teenager, I played with my dad’s DV camcorder and shot home videos with my friends. I began editing the footage into scenes, and we started making up more elaborate plots. It was when I was trying to cut dialogue scenes, that I realized there was something magical about lining up different shots next to each other. The sequence of shots created a story, and it gave more meaning to each frame. I realized that editing created relationships between the people on screen. It could show what was not said between the characters, and to me those moments are the most important. It was such a powerful, magical feeling that I kept wanting to make more films and practice.

I think the core of what I’ve been pursuing is storytelling, and film functions as a language, or grammar, of storytelling. I want to keep practicing it, keep stretching my muscles in it, and pushing the boundaries a bit more, in order to speak this language well. The goal is to be able to connect with more people and share all sorts of stories with each other. 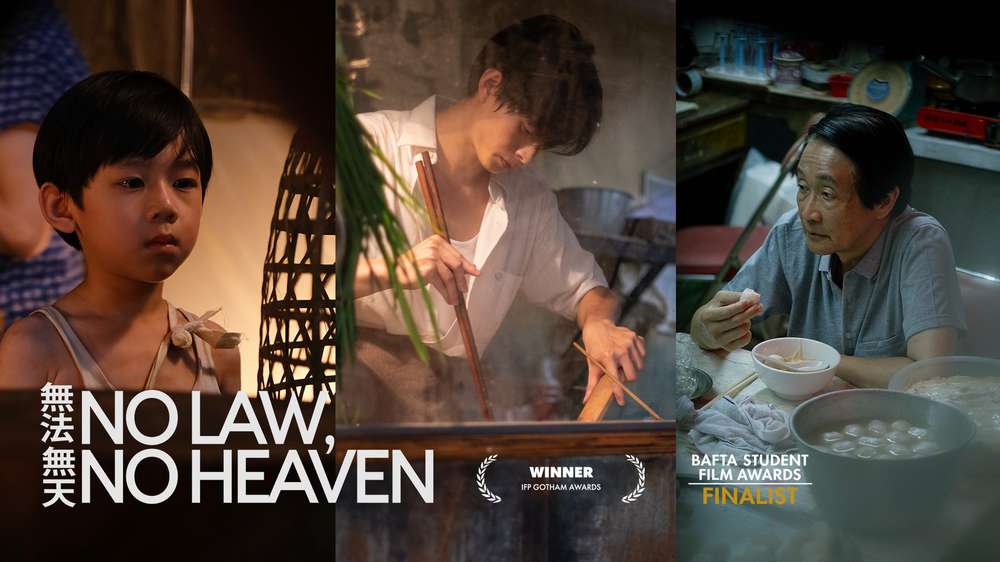 Alright, so let’s move onto what keeps you busy professionally?
As a film editor based in Los Angeles, I have been very fortunate to collaborate with talented directors from all over the world. Each of them hold their own unique perspectives and powerful stories that they want to tell. Most recently, a short film I co-edited with director Kristi Hoi, titled No Law No Heaven, was a finalist for the BAFTA Student Awards, as well as the Student Academy Awards. It’s a period film set in the now-demolished Kowloon Walled City in Hong Kong.

I find that when the director is passionate and articulate about their story, it motivates us to really explore the film’s possibilities when we are in post production. So far, the films that I have worked on are all dramas. Some have comedic elements, some have subtle hints of sci-fi, and some are critiques on geopolitics. The similarity between these films is that they inherently focus on the characters and their relationships. That is what I am most interested in as an editor, sculpting those conflicts and emotions. I love lingering glances and repression, haha.

I definitely meandered through different departments before coming to the decision that I wanted to focus on editing. Early on I had wanted to pursue cinematography, so I was an assistant cameraperson for a couple years before I ended up at a trailer house as an assistant editor. Once I started cutting assemblies at work, I realized I wanted more creative control over the end product. So I went back to school and did my Masters at UCLA in Film Directing. I became my peers’ go-to assistant director, probably because I had experience being on set from my camera assistant days. When people had to shoot overseas with a more run and gun style, I was really adaptable because I could pull focus and AD the set. I think all of those experiences made me realize that I could be a solid collaborator in bringing people’s vision to life.

I’ve learned that if there is something you gravitate towards right now, go for it and try it out. Don’t hesitate. You might love it, and you might not. Either way, that’s okay, because now you know. Your decision has still led you from point A to point B, and you’ve learned something new about yourself.

By day I work as an assistant editor at a trailer house, and at night I’m either cutting short films, or commercial projects. I am looking to work on a feature soon! 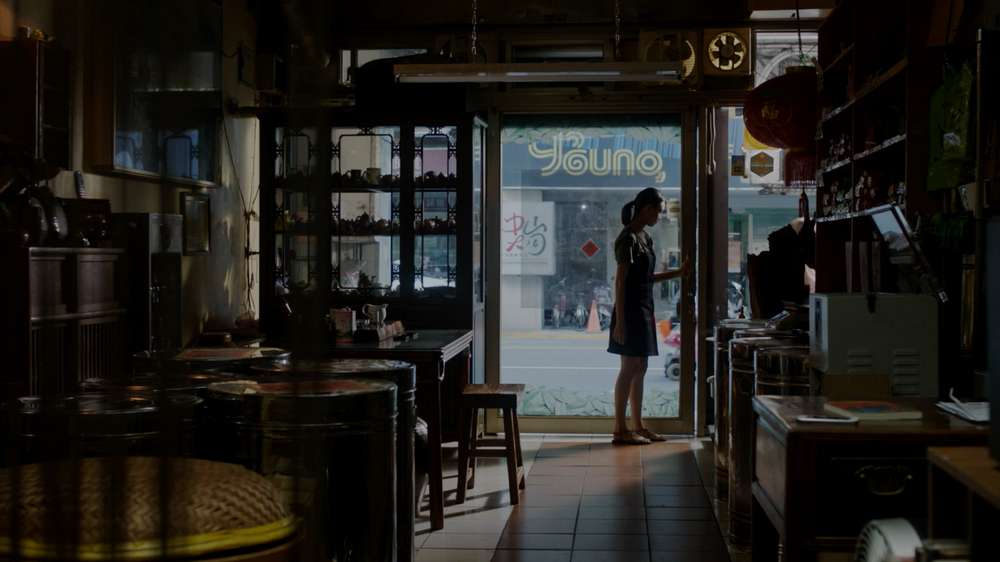 If you had a friend visiting you, what are some of the local spots you’d want to take them around to?
Food is the best gateway to exploring a place, and we are so lucky to have a vast variety in Los Angeles. I would try to cover as much area as possible with all the cuisines available.

We would grab dim sum in the morning, preferably on the east side, like Lunasia in Pasadena. Swing by the Rose Bowl Flea Market. I’m Taiwanese American, so it would be obligatory to grab a bowl of beef noodle soup or Taiwanese pork ragu while we are on the east side (Arcadia and onwards).

We would visit The Huntington Library for their botanical garden. There are tons of dining and drinking options in Koreatown, from the high end Park’s BBQ, to pork belly cabbage wraps at Kobawoo, to the rager bar joint Toe Bang Cafe.
Langer’s for pastrami sandwich, but maybe not on the same day as Koreatown. Fried chicken from Gus’s (also not the same day). Marouch in Hollywood for Lebanese food. Drive by Sunset to go to Sapp Coffee House for a quick bowl of Thai noodles. Catch an outdoor movie one evening before heading to Alley Lounge in Culver City. It’s a cozy, calm speakeasy with great drinks.

On one afternoon, we would go hiking in Malibu, taking the Mishe Mokwa Trail to Sandstone Peak to work off the food. The last scramble on the trail is tiring but definitely worth it. Finish the day off with some street tacos.
Hawaiian food in Torrance is a must-have, same for Pho in Westminster. The list of eateries could go on and on. LA is home to so many enclaves of bustling culture, and it only takes a bit of exploring to find something new. 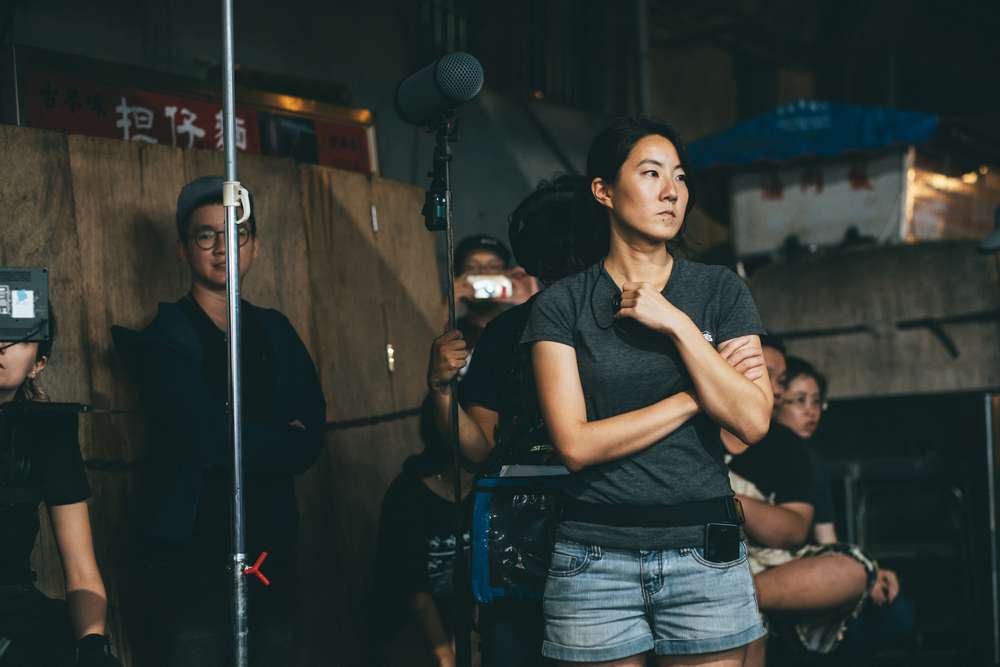 Shoutout is all about shouting out others who you feel deserve additional recognition and exposure. Who would you like to shoutout?
I truly believe each person I’ve met in my life has led me to the point where I am today. Each connection—for good or for worse, whether we are still in touch or have drifted apart—each one matters. All of those relationships contribute to how I carry myself, the values I hold today, and my perspective of the world. Some of the most important people are the ones that I came up alongside with. I don’t think I would still be working in film today, if I hadn’t met Yudho Aditya and Jessica Yeh during the last year of my undergraduate studies at UC Irvine. At the time, I was feeling pretty isolated and hopeless about how to get my foot in the door for film. They pulled me into a diverse community, and we started making films together nonstop until we graduated. Then, we all moved up to Los Angeles together, working as PA’s and runners. It makes all the difference, to find your tribe, and lift each other up. 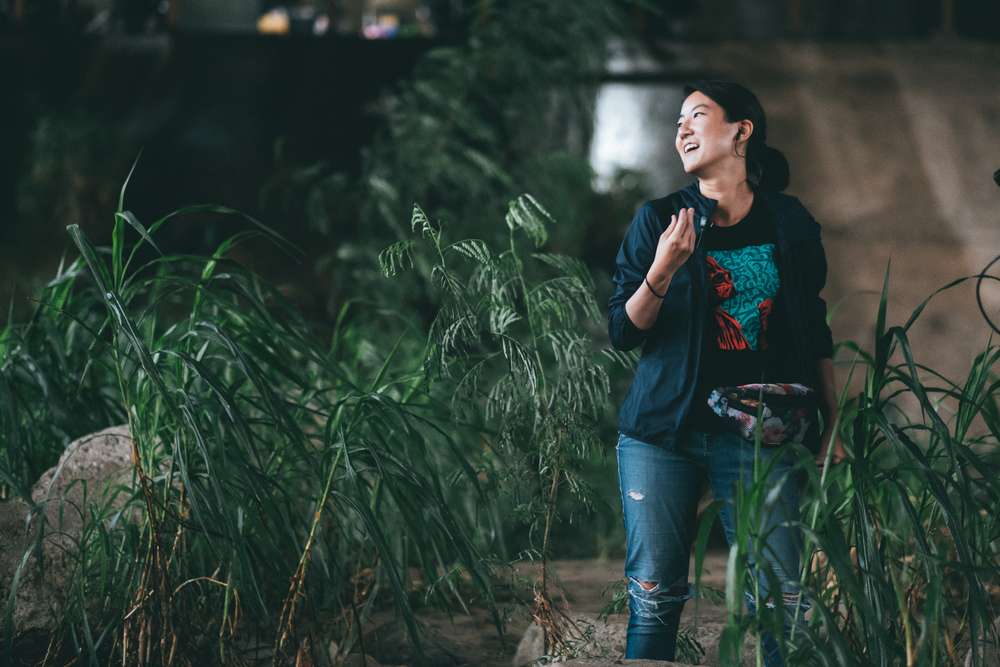 Meet Cory Grabow | Co-founder and Partner at The Bruxton Group