We had the good fortune of connecting with Jill Gurr and we’ve shared our conversation below.

Hi Jill, what’s the end goal, career-wise?
I began writing poems and stories at six years-old. My passion has always been to be a successful writer. I was on track to meet this goal since a number of my screenplays were optioned by reputable producers. One of my high-concept scripts has placed as a finalist in eight competitions. I was hired by a director to write three screenplays for him while living all expenses paid in Rome and Spain. Two of those were produced: (1) a book that I adapted into a screenplay called “Rigged” that stars George Kennedy and (2) another one (a PBS pilot) that stars Ed Asner as Socrates. All of that changed after I taught two screenwriting workshops to incarcerated youth. These are powerful stories written by the youth in their own words about their lives and I hope to get them made. Many kids learned how to read and write through my workshops, while others wanted to return to school and apply to college. One young lady even became a screenwriter and got an agent! I founded my nonprofit organization in 1996 and the name was initially “Write Now!” but I changed it to Create Now when I realized there were many kids who loved to dance, sing, paint and engage in other forms of creativity. I had originally planned to launch Create Now for a year, and then to pass the torch to someone else to keep the organization growing so I could return to my writing career. Now, almost 25 years later, my charity is flourishing, even during the Covid pandemic. Our small team of three people, plus help from many volunteers and teaching artists, has empowered nearly 50,000 youth through arts education and mentoring. When I retire, my hope is to continue serving Create Now by being on the Board of Directors, which I”m not allowed to do since I earn a salary, I also want to expand our outreach by opening up Create Now arts centers all over the world starting in South LA. This would enable me to focus on getting my screenplays produced. I had the vision to write about topics that were ignored when I wrote them 30-35 years ago. My stories include mostly female leads, but I was told by agents and studio executives that women don’t go to movies, so they passed. These scripts also deal with social issues, like the petroleum industry vs. alternative energy and prison reform, which nobody cared about back then. Another, which I also adapted as a children’s book, is about the power of the mind to heal our bodies, which has been scientifically proven and is now taught at universities (PNI). These stories can inspire others, plus bring joy and hope to many people, while also giving me the freedom to travel, keep writing and volunteer in my free time to help Create Now grow. I’m currently writing my autobiography because I’ve led an incredible life, starting with fighting a childhood disease that greatly impacted me. I’ve lived all over the world, including a long time in London, Paris, Rome and Mexico and I became multi-lingual. I had incredible adventures, such as almost smuggling contraband into the U.S. with a Colombian man. Then there are the 20+ years I spent working as a script supervisor on feature films all over the world, including Russia, Argentina, Costa Rica, Budapest and other exotic locations with celebrities like Sean Connery, Gregory Peck, Jane Fonda and Antonio Banderas. All of that has led me to Create Now. After working on a movie in East LA and seeing two young children hanging out with the crew in the middle of the night, I was compelled to make a difference to help the tens of thousands of homeless and abused kids in Southern California through the arts. I get many requests from people who want to know how they can start their own nonprofit to make a difference in their communities. I’ve published a book called “Mentor Youth Now: A Guidebook for Transforming Young Lives,” and another one that I co-wrote with Joky Van Dieten, an amazing woman who has had mystical experiences. Our book is “Adventures with the Ancient Crystal Skulls.” My autobiography “What You Give Is What You Get” tells how I experienced rejection, neglect and abuse throughout my life, and about many of the experiences that enabled me to make a difference. If I can do it, so can you! Learn more on my website: www.jillgurr.com. 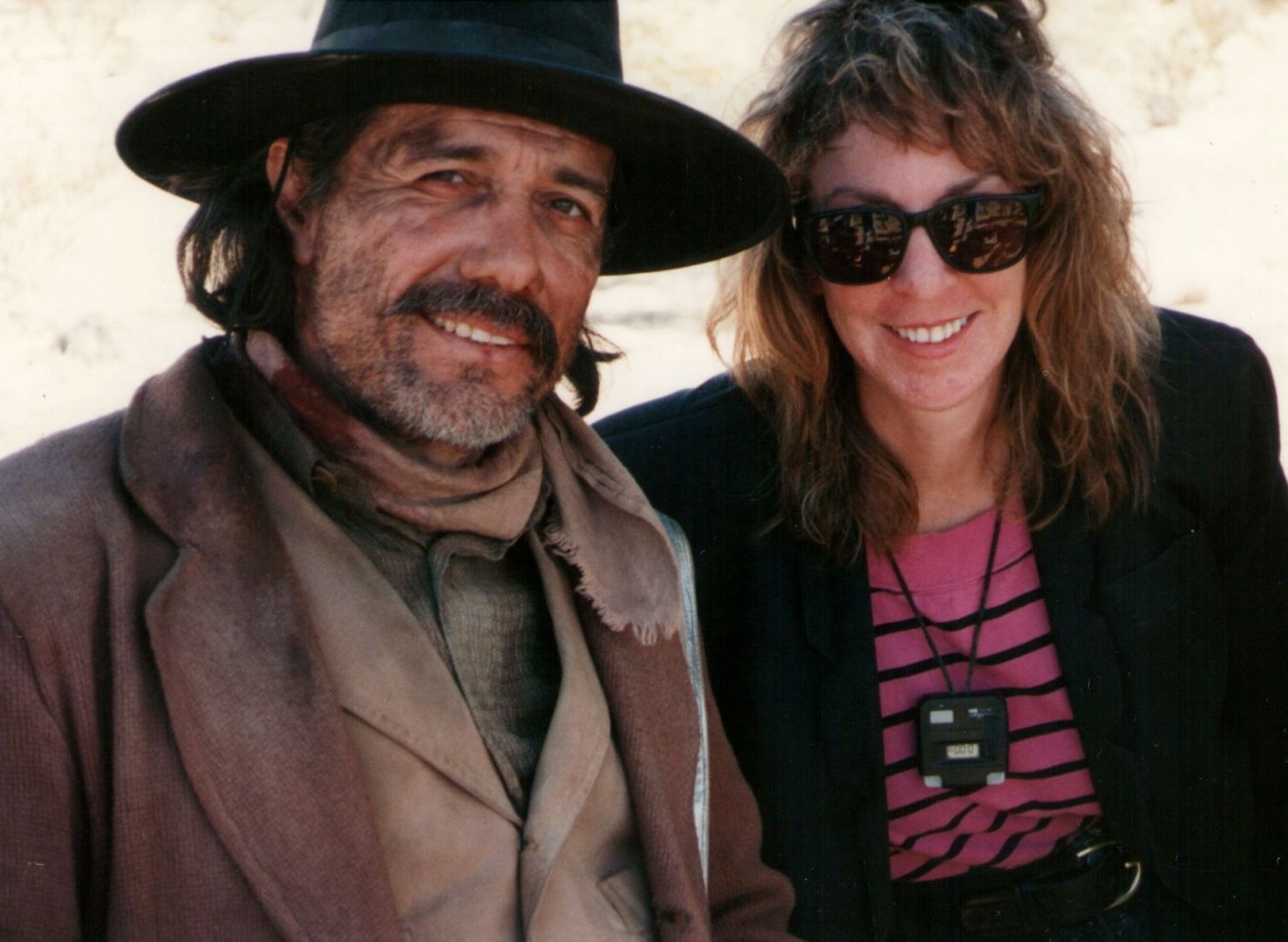 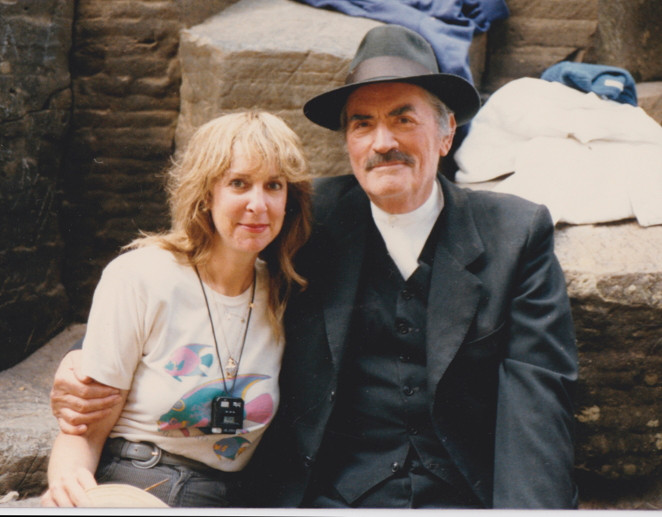 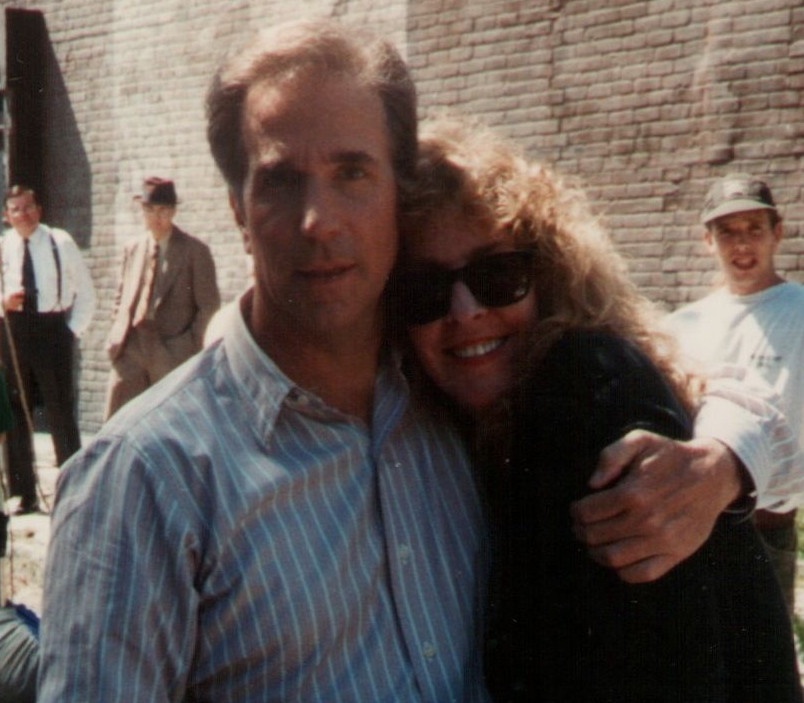 Can you give our readers an introduction to your business? Maybe you can share a bit about what you do and what sets you apart from others?
Create Now empowers youth through arts education and mentoring. For almost 25 years, we’ve served around 50,000 young people ages 3-24 who face poverty, abuse, neglect, homelessness, incarceration and similar challenges by providing healing workshops in music, dance, writing, fashion – ALL the arts. They take place at shelters, foster group homes, schools and housing projects. Create Now also (1) teaches low-income students comprehensive arts classes at schools, (2) brings thousands of kids and families to concerts, plays, circuses and museums each year through Cultural Journeys, and (3) produces arts festivals, talent shows and mural projects in disadvantaged communities. It’s been a tremendous challenge for the past 24+ years to raise funds and keep the organization growing. During the first 18 years, I volunteered full-time while working as a script supervisor on commercials to support myself. For the past few years I’ve finally been able to earn a full-time salary. But, it’s been worth it since Create Now has impacted tens of thousands of kids lives. That makes me feel incredible because what you give out is what you get back.

Any places to eat or things to do that you can share with our readers? If they have a friend visiting town, what are some spots they could take them to?
I live by the Hollywood Sign so I would take them for a hike up to Lake Hollywood and for a walk in my beautiful neighborhood. They would probably want to see the typical tourist spots, but I would rather they see the parts of Los Angeles that are off the beaten path and show what our great city also consists of. Create Now provides around 100 poverty-stricken children of all ages at the Imperial Courts housing project in Watts with our arts programs, holiday parties and arts festivals along with free tickets to Cirque du Soleil. I live only 20 miles from there, but I had no idea that neighborhoods like this existed in Los Angeles until I worked on the production of “Menace II Society,” which I highly recommend you watch (on Amazon Prime). It shows the police brutality that launched the Black Lives Matter movement over 28 years ago. Many people prefer to visit Beverly Hills and Santa Monica, but L.A. has one of the highest poverty rates in the nation. There are more homeless and foster youth in Los Angeles then anywhere in the country, and more incarcerated youth than the rest of the world. Experience it all! 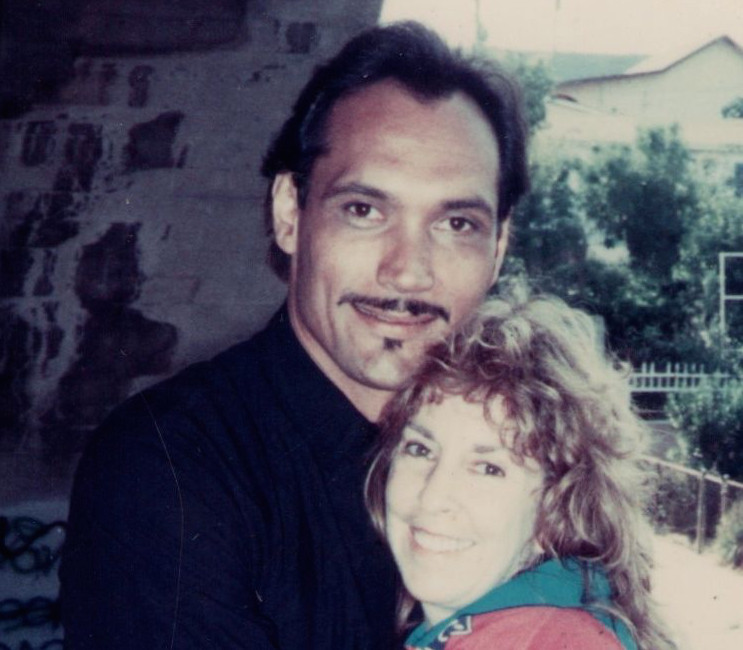 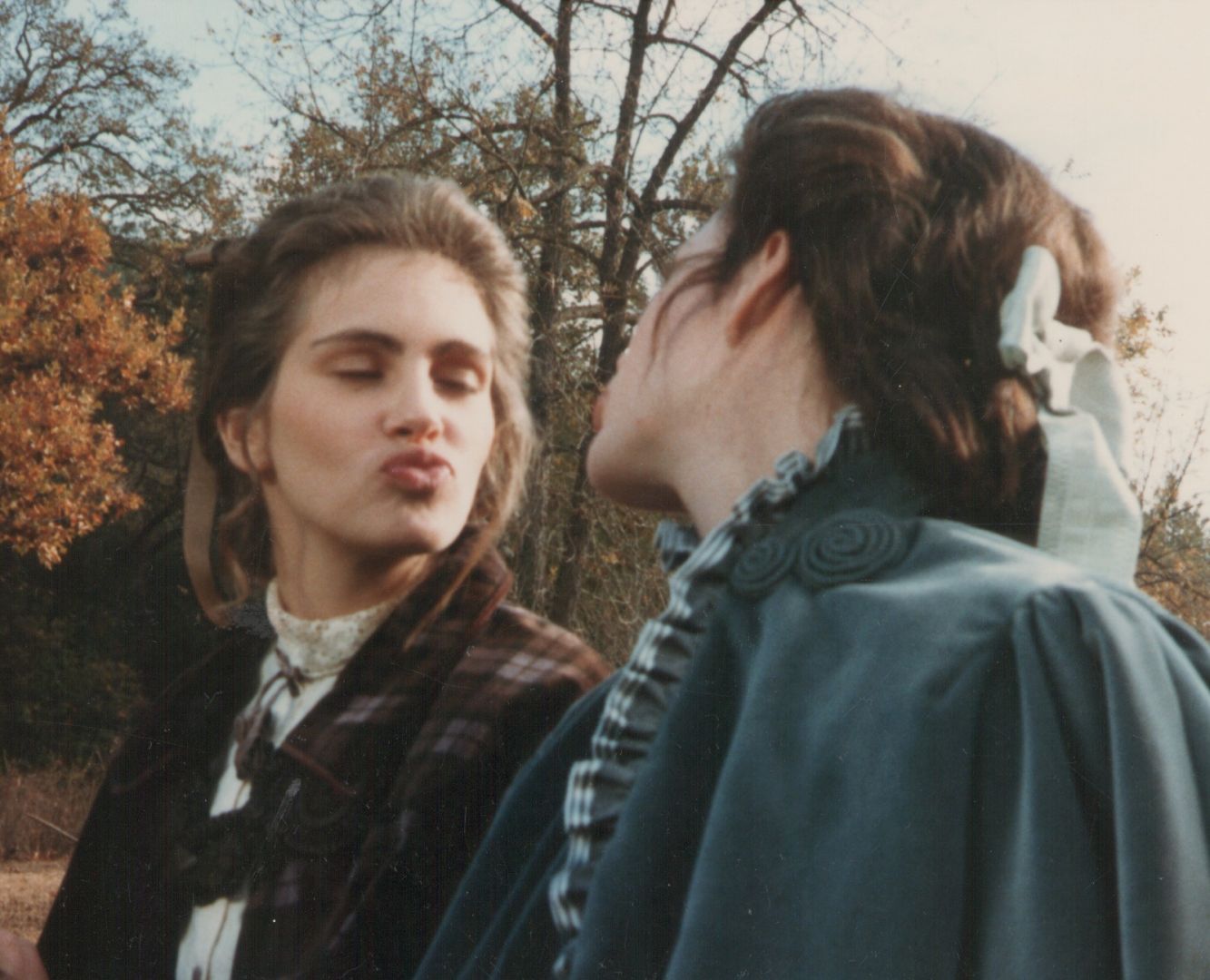 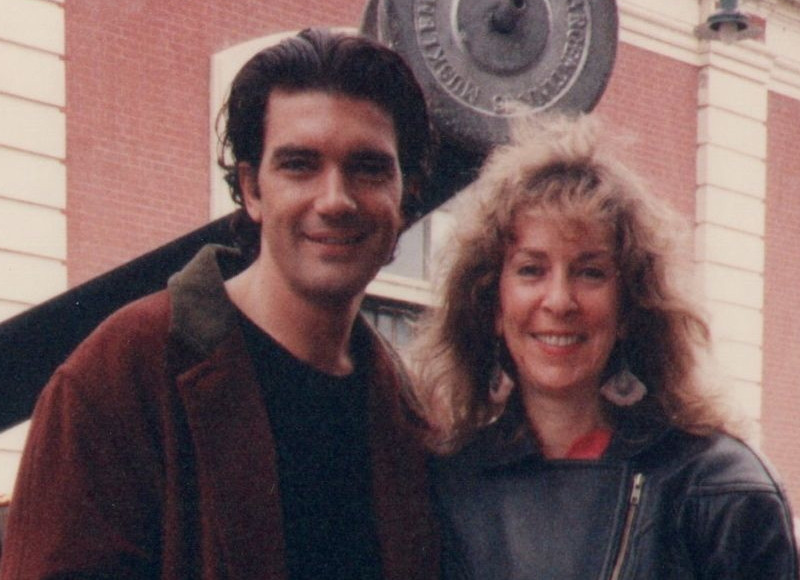 The Shoutout series is all about recognizing that our success and where we are in life is at least somewhat thanks to the efforts, support, mentorship, love and encouragement of others. So is there someone that you want to dedicate your shoutout to?
After the LA Riots happened in 1992, I joined a volunteer group, which is where I met Wanda Patterson, who helped me teach screenwriting to incarcerated teenage boys at Optimist Youth Homes.  Mark Schulman is a dear friend who is a drummer for P!nk and previously Cher. He has inspired me with his amazing story about how he overcame testicular cancer and now motivates others to follow their dreams and passions through the multiple books he has published and the corporate presentations he gives all over the world. You can learn more about Mark at: www.markschulman.com.