We had the good fortune of connecting with Joe Levi and we’ve shared our conversation below.

Hi Joe, what role has risk played in your life or career?
There’s a fantastic Bowie quote where he talks about always going a little further into the water than you’re comfortable with, “when you don’t feel that your feet are quite touching the bottom, you’re just about in the right place to do something exciting.” Its a great analogy about challenging yourself as a creative person, I hope that I’m constantly taking an element of risk with my work. It would be dull not to. I pride myself on a belief of nonconformity; there have been people over the years, people ‘within the industry’, who have suggested that I try to adapt my sound to something more marketable, or smooth out the more left field edges, and I just find this so bleak. It’s advice I’ve always rejected, how unsatisfying would it be to find commercial success with something you’ve reluctantly compromised. To fascinate is to draw attention, playing it safe is almost always unremarkable. You get people who say “oh, you take a risk every time you cross a road”, well try doing it backwards. Actually, that might be an irresponsible analogy. 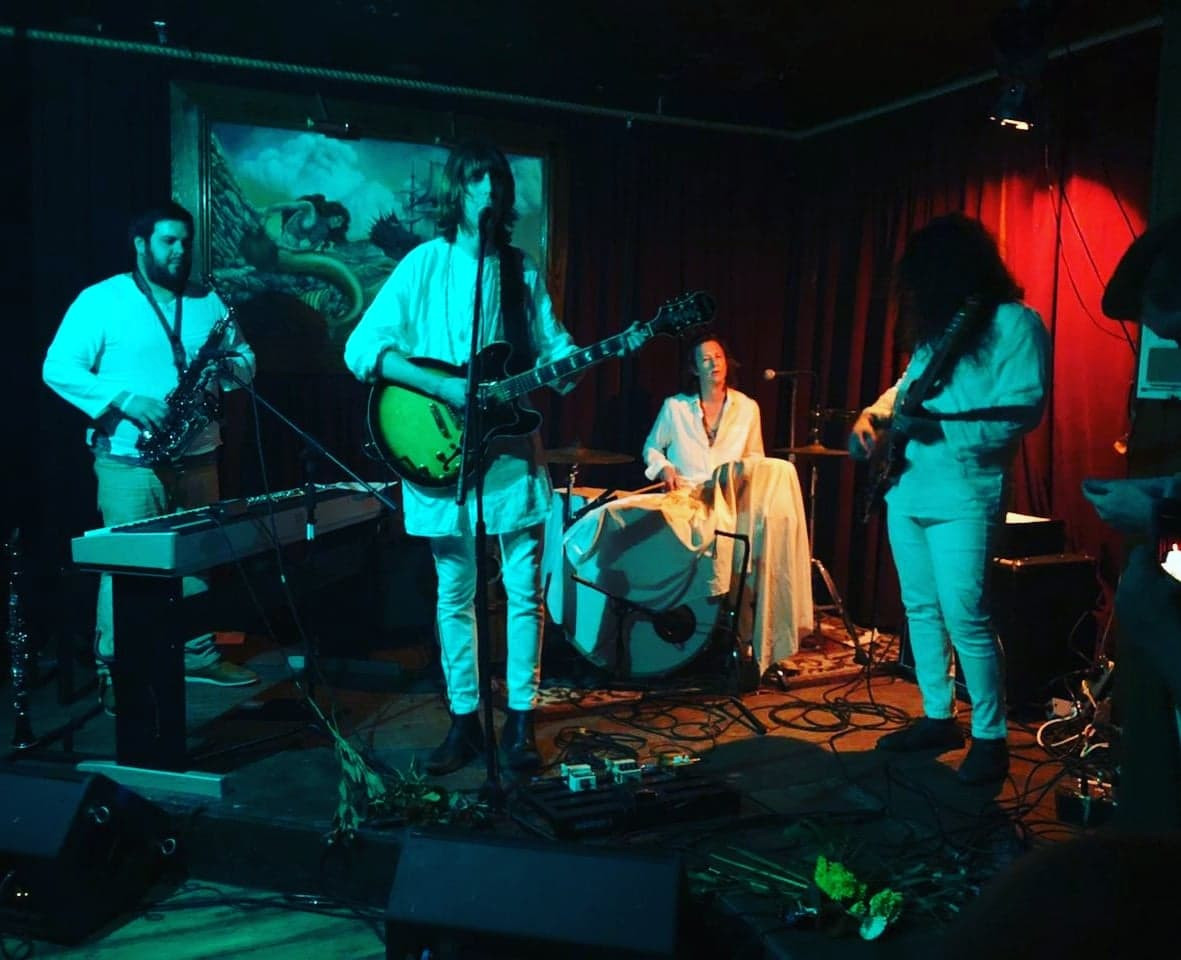 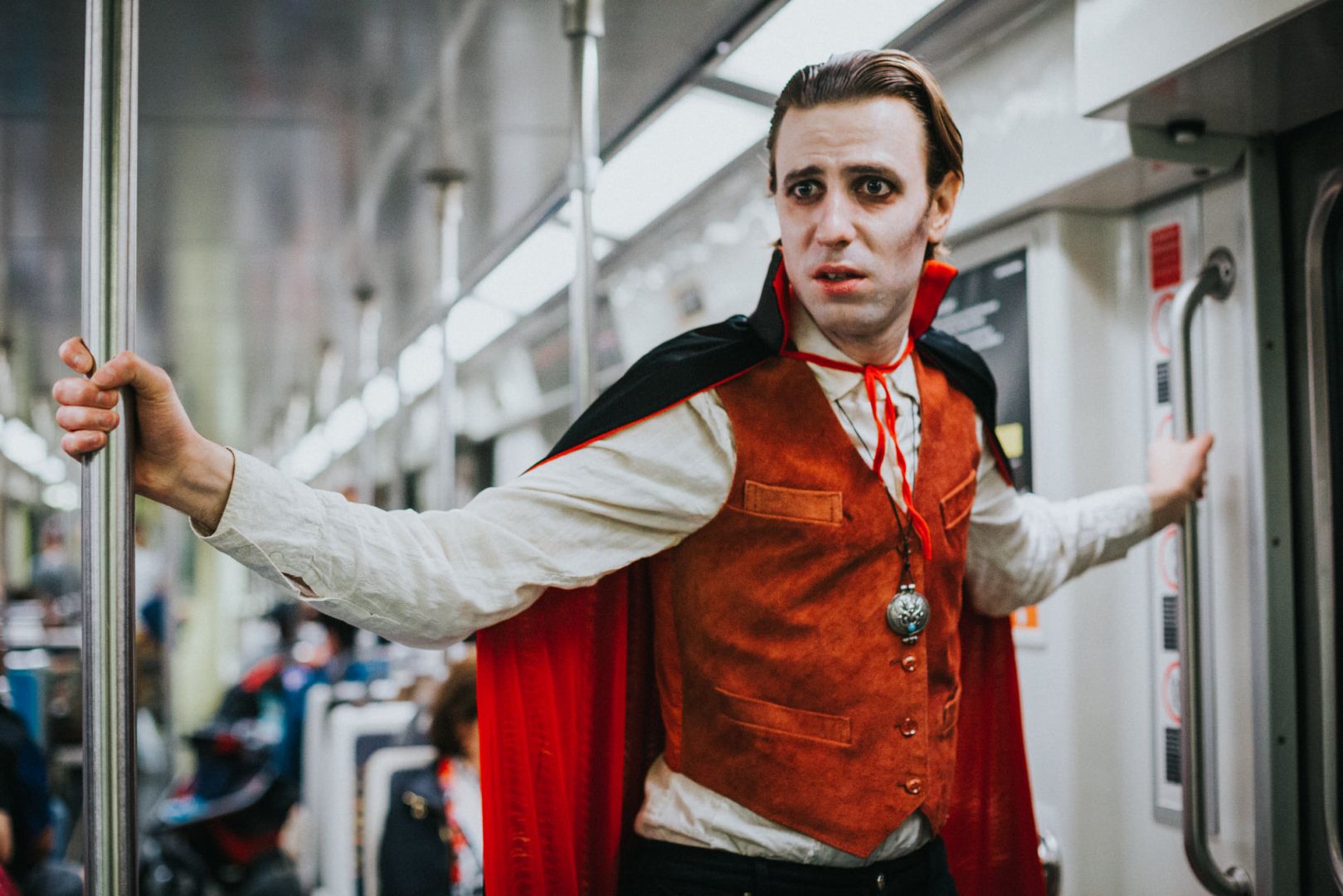 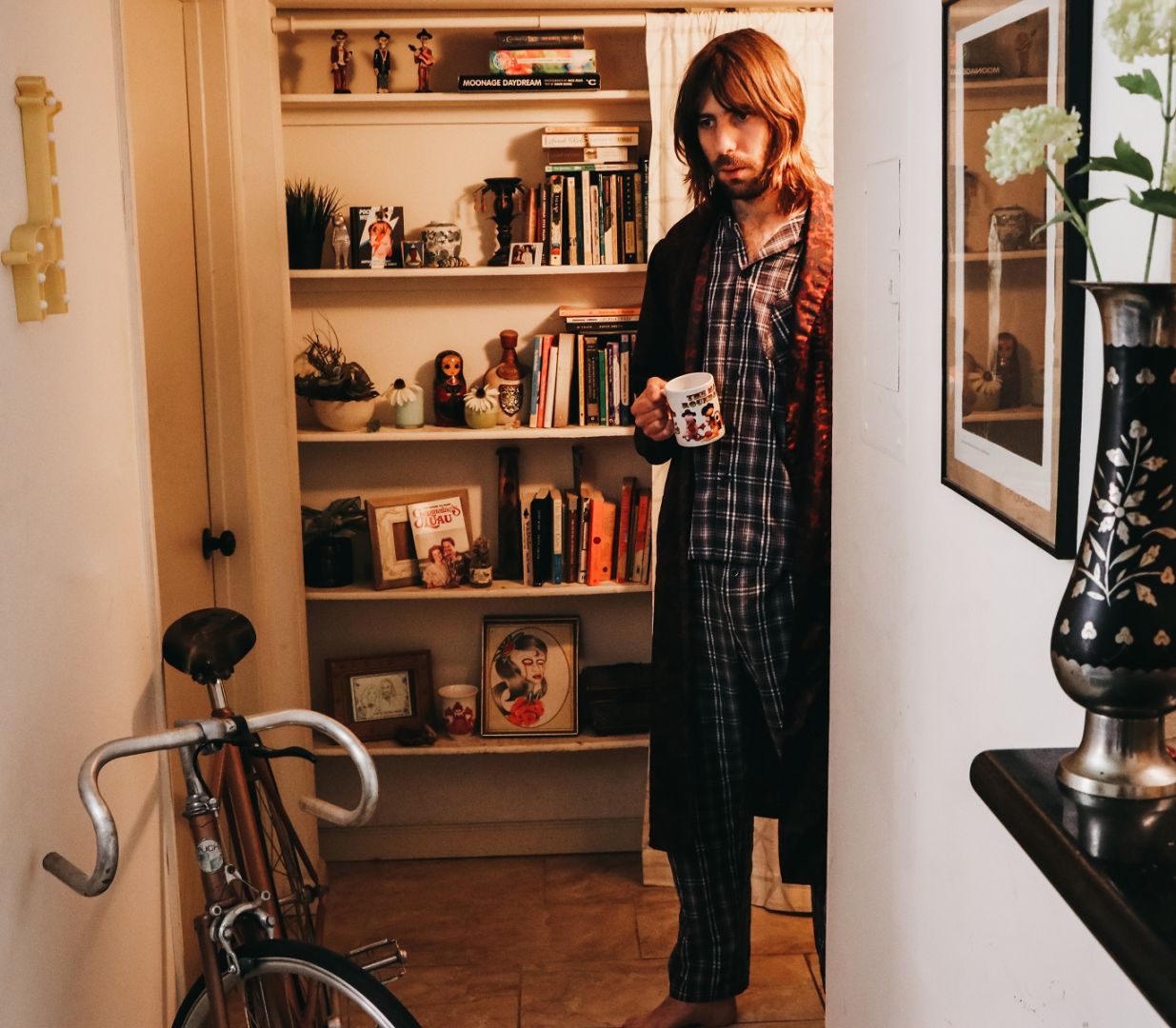 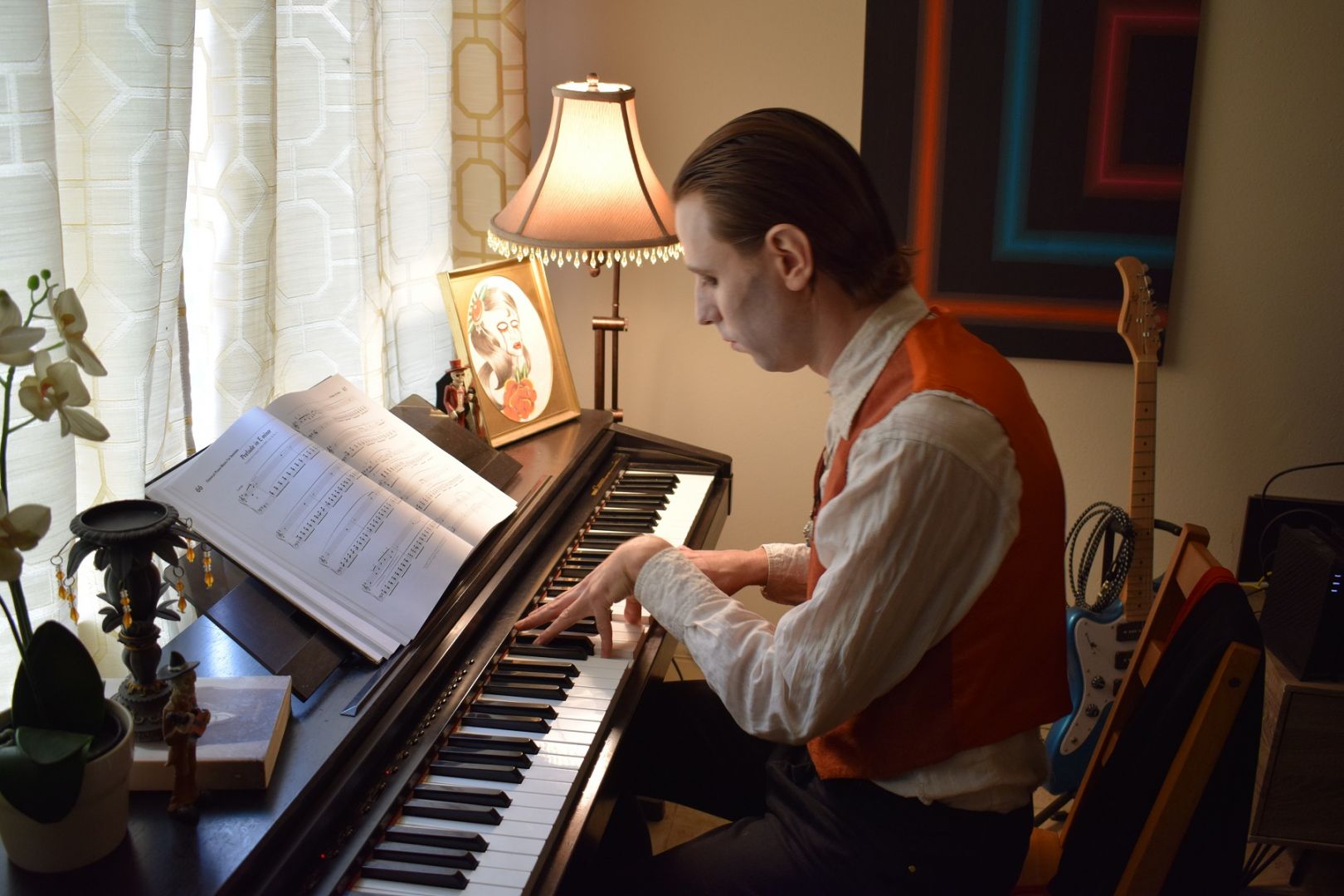 Let’s talk shop? Tell us more about your career, what can you share with our community?
I grew up in the English countryside, amongst a lot of rural folklore and mythos, and probably started writing songs the minute after my dad played me ‘Strawberry Fields’ forever when I was about 6 years old. Even though I’ve lived in some huge metropolitan cities, that remote, pastoral upbringing is always apparent in my music to some extent. I feel like especially in LA that’s quite a trip for people, imagery of peculiar little English rituals or superstitions, village life, I imagine its quite bizarre listening to that in a bar on the sunset strip, or looking out from your high-rise apartment across downtown. So I guess I’ve earned a reputation as a bit of an oddity in the US, which I’m entirely comfortable with, and over the years I feel I’ve developed a distinctive sound. Being able to record from home now has massively increased my prolificacy, I love having that freedom, to follow an idea almost immediately. This has been to most productive year of my life in terms of recording, in the last 12 months I’ve put out two albums; ‘The Raining Day Parade’ and ‘Life in a Doll’s House’, with a third ‘English Literature’ coming out in a couple of months, which I’m excited for people to hear, it’s a lot more stripped back, a bit colder; images of war. and misremembered childhoods. I don’t like to sit on one idea for two long, half way through finishing one thing, I already have this big concept in place for the next. Some people are obsessed with ultimate perfection, waiting for the right studio, or the perfect guitar amp to record through, people waste so much time on the concept of ‘perfection’; the older I get I see my work almost as a living diary, I love the idea of having vast library of things for people to dip into; folk, psych, electronica, baroque pop, experimental…I hate having to tell people what I sound like, because I think you’re far more interesting if you can’t.

Let’s say your best friend was visiting the area and you wanted to show them the best time ever. Where would you take them? Give us a little itinerary – say it was a week long trip, where would you eat, drink, visit, hang out, etc.
I think a drive into the desert is a must, spending a night or two in Joshua Tree or somewhere. I’ve had friends come from England and that’s always the thing I look forward to showing them the most. It’s the most alien. That’s something people forget about LA, you always think of Hollywood or this intense city, but you’re always only ever like 30 minutes drive from a totally different terrain; desert, mountain, sea, forest. That’s the most amazing part for me. There’s some great bars, but the city has changed so much even in the time I’ve lived here that a lot of my favorite places aren’t around anymore. As with most things its the things you don’t plan for which always end up being the most memorable. I remember a few years ago I took a friend down to Venice beach, and after about half an hour there you kind of get the idea, so we’re about to head home when we this music and its this Doors tribute band playing in one of the bars, Peace Frog they were called, they were amazing; we ended up staying whole night getting drunk. So the next time I had a friend in town, I took him down to see this band Peace Frog, but they were nowhere to be found. Makes me wonder if it was all some strange dream. But yeah, nature and Peace Frog are top of my list of things to do. 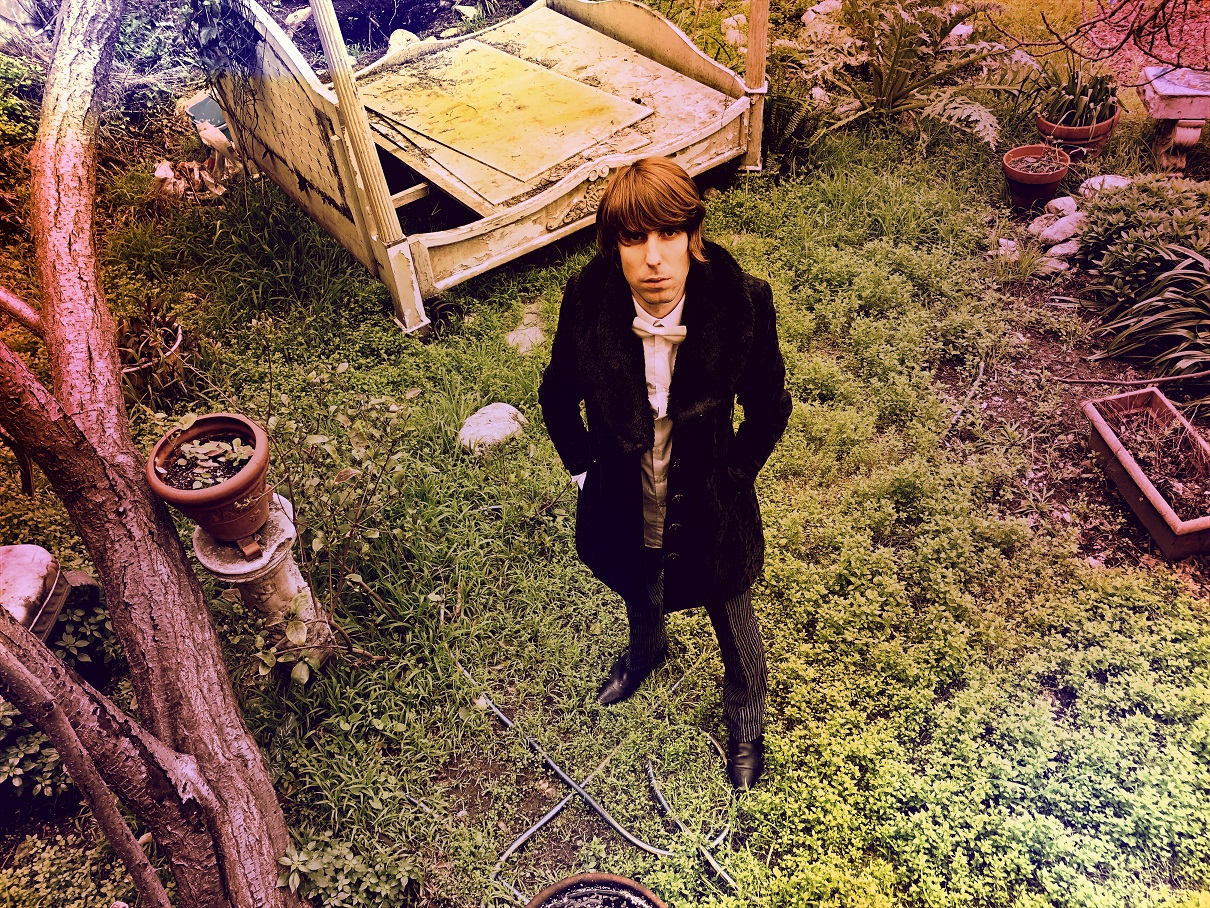 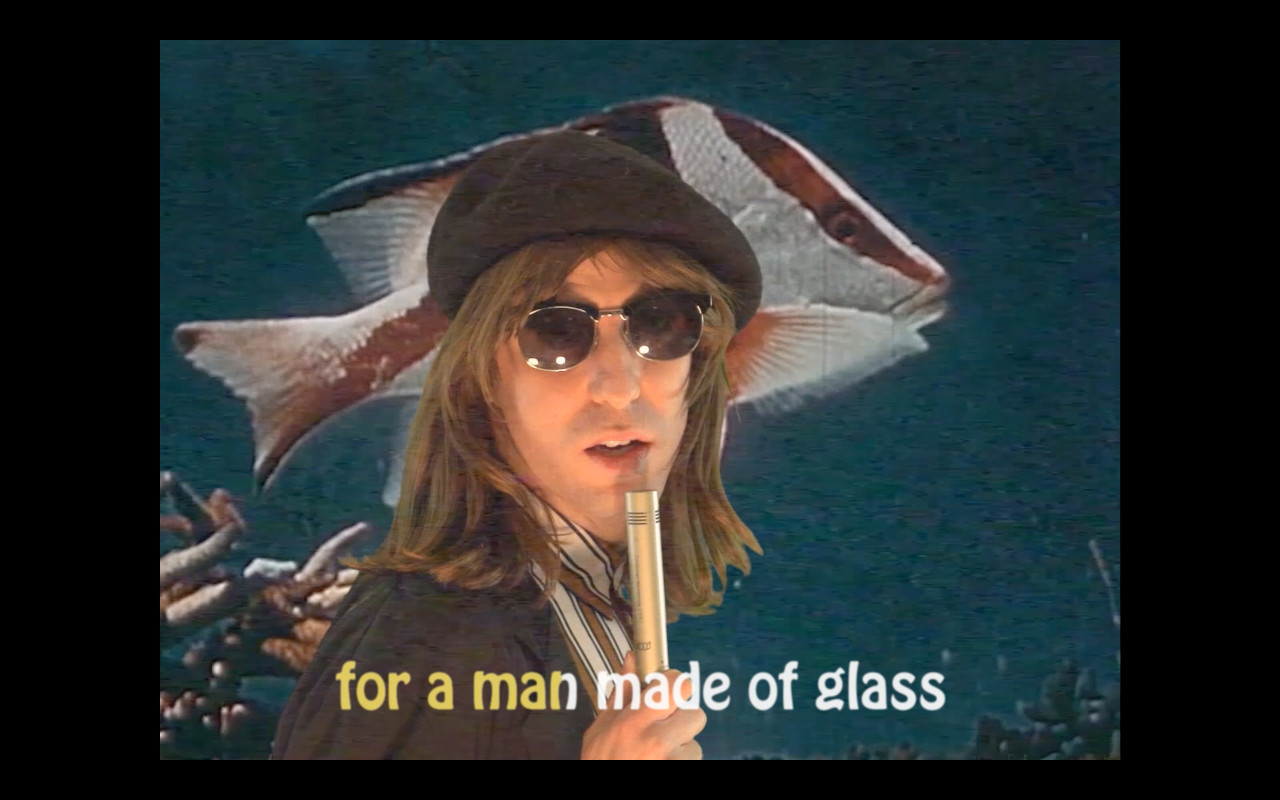 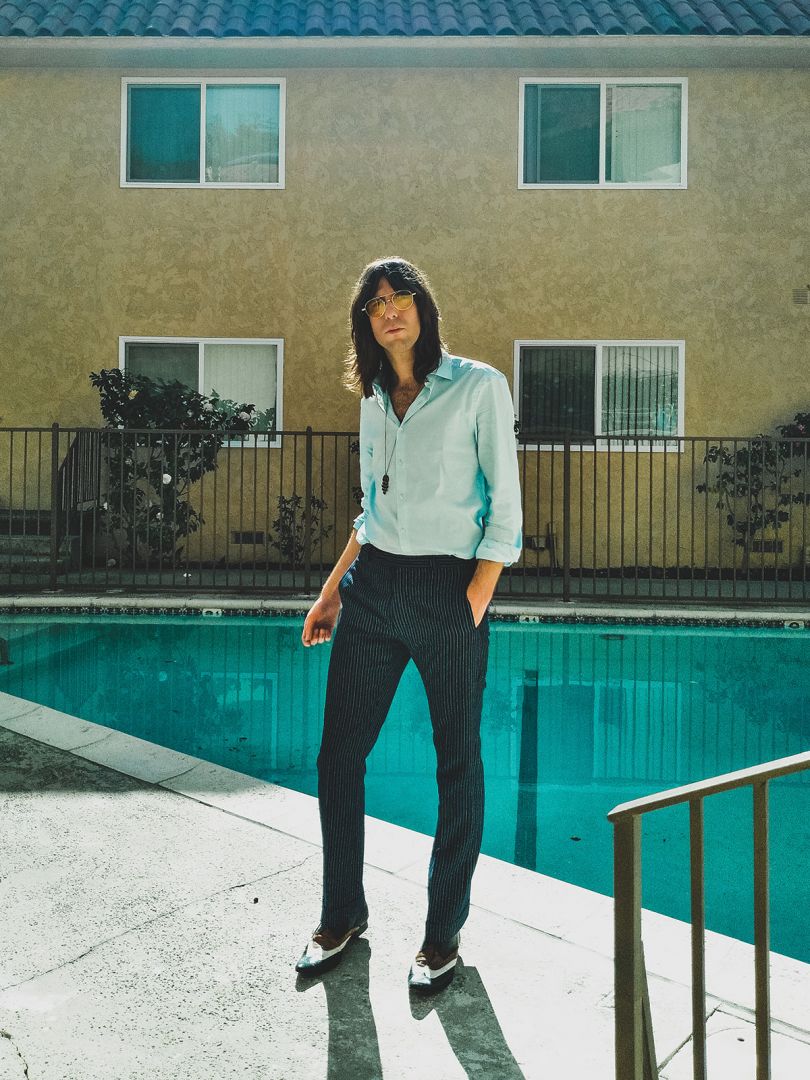 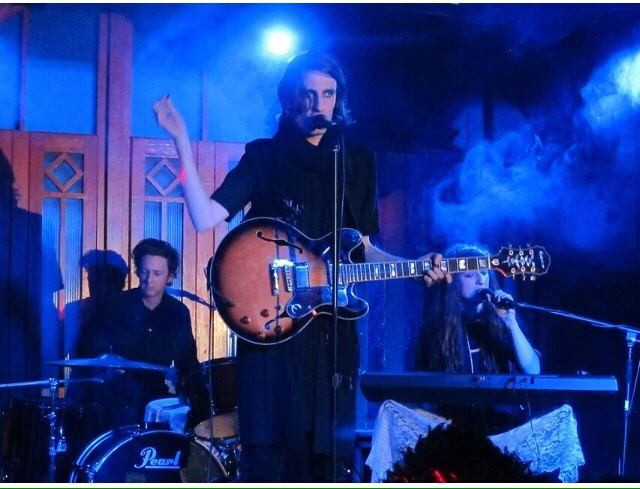 Who else deserves some credit and recognition?
My wife Kristina is an incredibly uncompromising artist who has always taught me not to give a damn what other people think of you. I’ve been lucky to not only work with some wonderful artist but call them my friends, people who not only venture into the far reaches of their imaginations but refuse to have their souls turned by the brightly colored machine, that there’s so much more than what’s presented to you on the television every night. Two of my closest friends Mike Kenyon and Nick Alexander have this bar back in Manchester, The Peer Hat, and its basically a headquarters for all that I’ve aforementioned. Somewhere that prioritizes art, adventure and exploration before commercial success or easy money. And it’s amazing, people a really turned on by it, and seeing how important those values still are, its inspiring you know. The whole pandemic thing has basically had them closed for a year, and these places need help because it seems the outside arts that always gets forgotten by those pulling the strings, but they’re thriving and vibrant. If you check out their bandcamp page they made a compilation of all the far out its who played there. It’s important to have these scenes, sharing little oddities you’ve found, collaborations, even competition to an extent.