We had the good fortune of connecting with Joel Johnstone and we’ve shared our conversation below.

Hi Joel, can you share the most important lesson you’ve learned over the course of your career?
To put it into a sound bite: the business has taught me to grow from failure, not succumb to it.

I’m going to take a left turn here, but I’ll bring it back to business…
I’ve been a baseball fanatic my whole life. If someone told me I could play center field for the Brewers tomorrow, I’d drop everything (just putting that out there). My favorite quote regarding the game is when Derek Jeter said, “Baseball is the management of failure.” I’m not sure if he elaborated, but his message is clear: If you fail only 70% of the time, you’re a baseball hero. If you fail 80% of the time, you’re doing something else with your life. Without exception, everyone will get a hit SUBSTANTIALLY less than making out. But it’s what you learn from failing, the adjustments you make, the experiences you embrace that get you to the other side of failing slightly less than others…but it’s an ocean of difference. 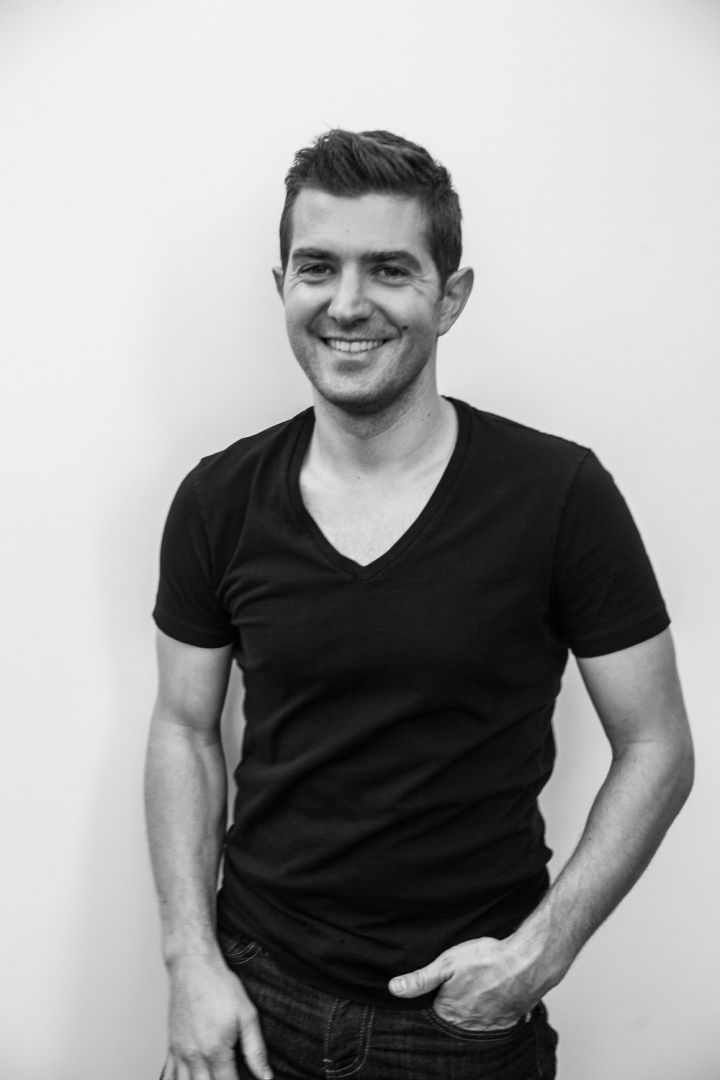 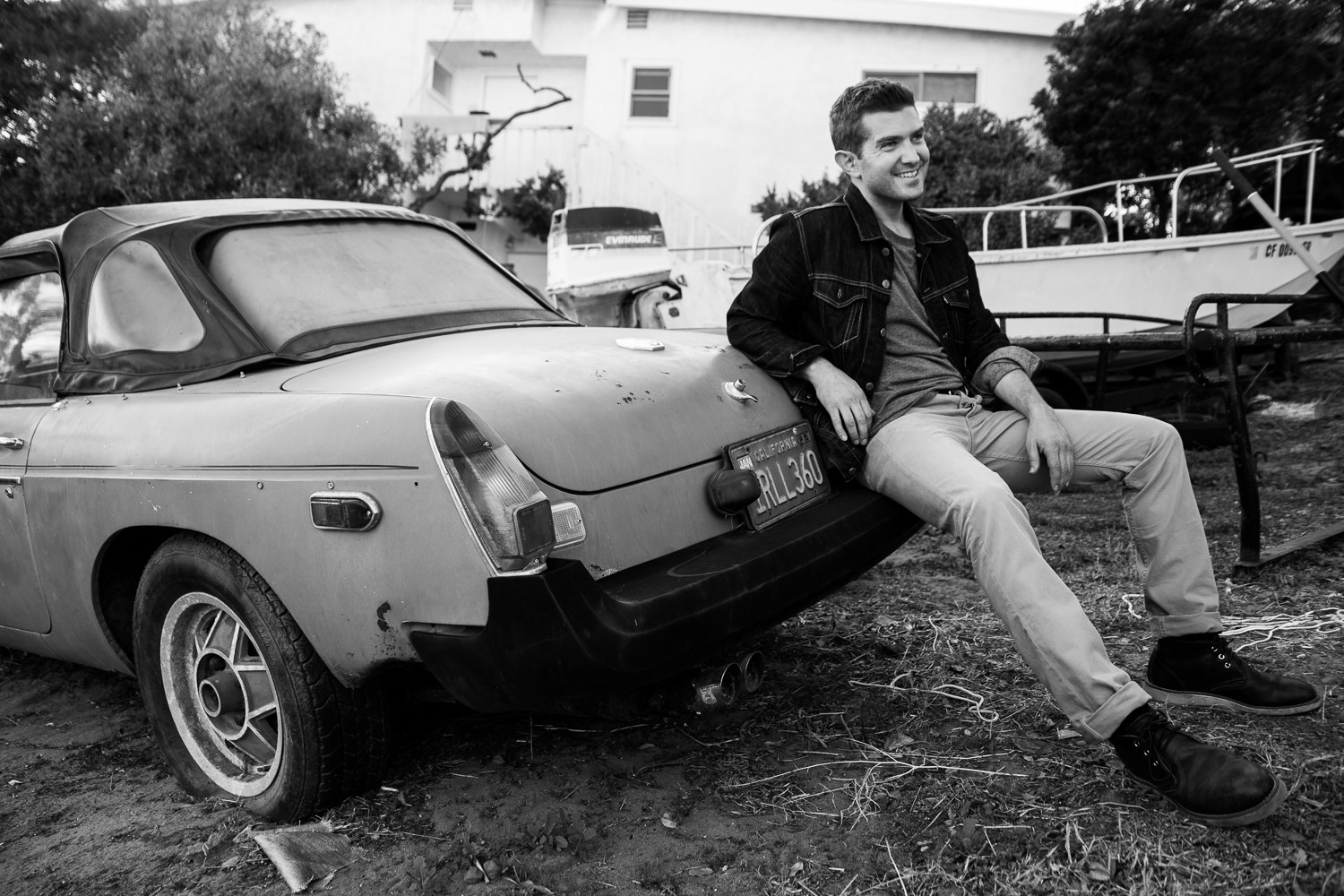 Let’s talk shop? Tell us more about your career, what can you share with our community?
There was definitely nothing easy for me before I began to work as an actor. Out of college, I’d heard this saying that “behind every ‘overnight success’ is ten years of hard work.” I ignorantly thought I’d speed that up. But, for me it was about eleven years until I really began working. I think the most important lesson I learned, and continue to learn, is just do the work. Keep rehearsing, keep studying, keep auditioning, keep creating your own projects. Before I was able to quit my side jobs of working at the bars and clubs, I think I’d done three or four dozen plays; double or triple that in staged readings; and I wrote/directed/produced my own short film and took it around the festival circuit.

If I can offer any inspiration it would be this: keep reminding yourself what you love about what you’re doing, and do it every day. Never stop learning and developing your artist.

Let’s say your best friend was visiting the area and you wanted to show them the best time ever. Where would you take them? Give us a little itinerary – say it was a week long trip, where would you eat, drink, visit, hang out, etc.
One of my favorite things I’ve seen in life is the moon setting over the Pacific Ocean. It’s a unique experience to the West Coast, and there’s a lot of factors that make it just right. First, you want to time it within an hour of the sun rising. When the moon sets right before the sun rises, it turns into this beautiful, giant golden orb that transcends words. Also, you obviously want a full moon. Lastly, and this is more rare than it seems, you need a perfectly clear night/early morning. So….the perfect morning would begin with that. Then, no day ever truly begins without espresso, so I’d hit up any artisan coffee shop…I’m a fan of Primo Passo in Santa Monica. Now I know this is ultra touristy, but the tram tour at Universal Studios never gets old. Even if you’re a casual film fan, it will reignite your childhood love for going to the movies. Take a day trip up to SoCal wine country behind Santa Barbara. Spend the night at a B&B in Solvang or Los Olivos. Even thought it feels like a different galaxy, I’m always amazed that it’s such a short drive. Having sushi in Little Tokyo downtown is a must. My favorite and most frequented is Oomasa. Lastly, and this is going to make me teary, I don’t think a week in LA is complete without seeing a movie at the Arclight. Since the announcement of its closure a few months ago, the city doesn’t quite feel the same. I hope somebody buys it and returns it to full operation exactly as it was. 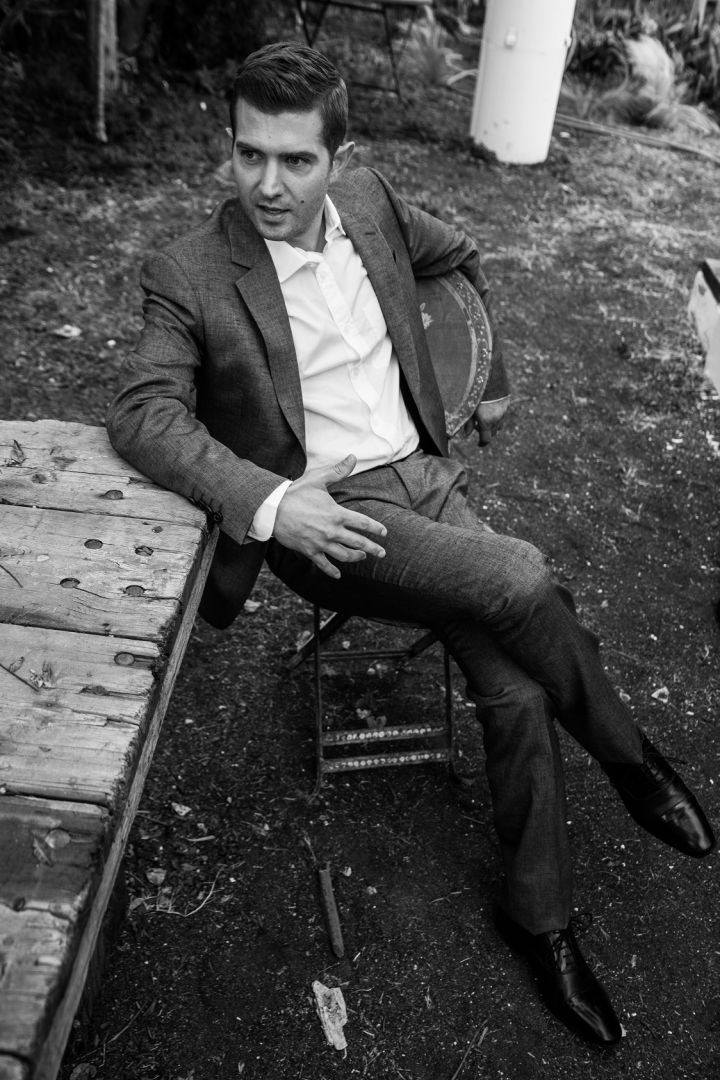 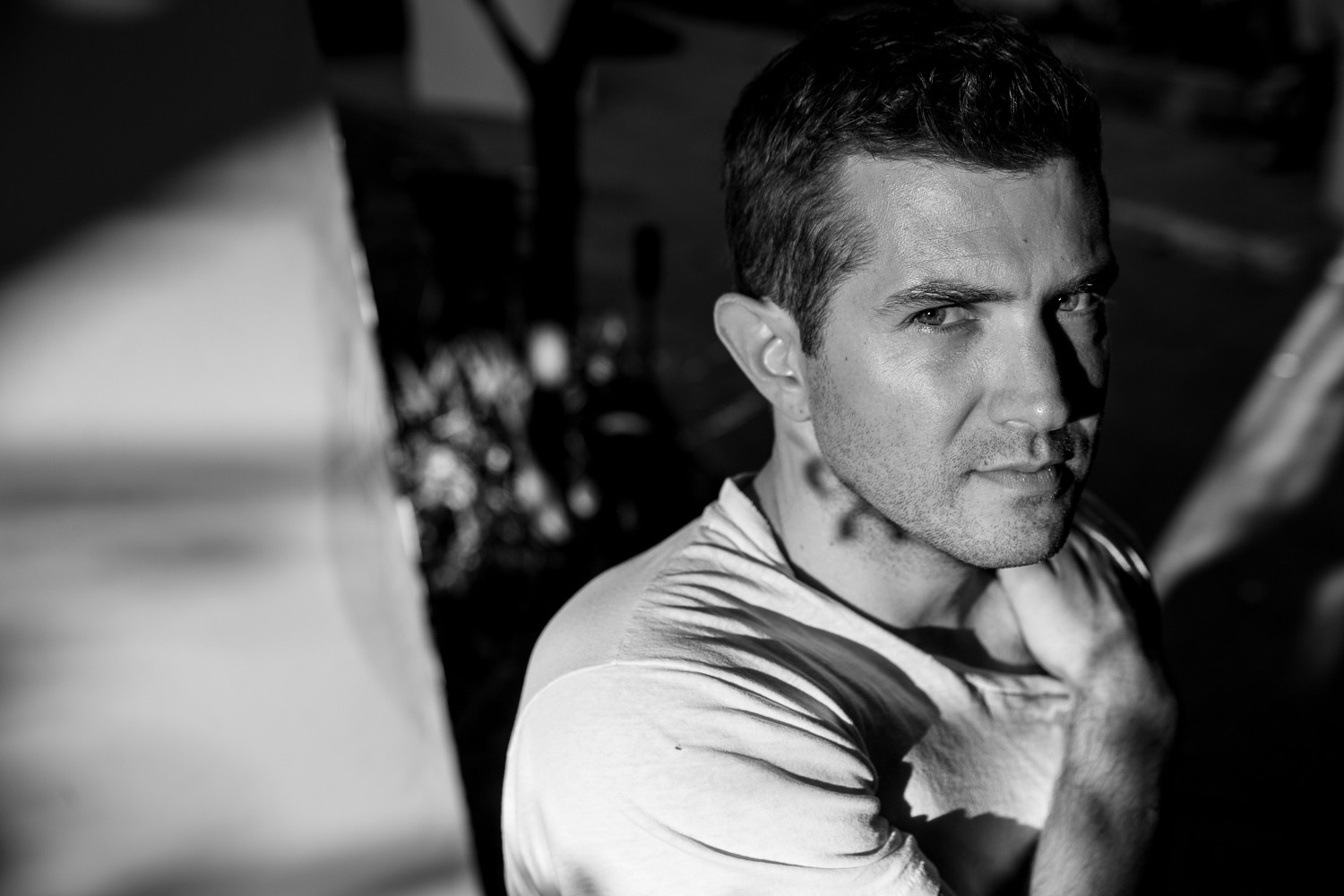 Shoutout is all about shouting out others who you feel deserve additional recognition and exposure. Who would you like to shoutout?
Alek Lev. Producer. He, Jeff Meacham and I have been creating a podcast for the last year. Even when we fight, I love and respect the hell out of the guy!