We had the good fortune of connecting with John Downey III and we’ve shared our conversation below.

Hi John, what do you attribute your success to?
Two things – I do NOT take no for an answer and I am constantly reinventing myself. In college I had a professor who said YOU WILL NEVER MAKE IT IN THIS BUSINESS – year 1 – freshman. By my senior year I was a working actor in NYC on an NBC series and working behind the scenes on the #1 afternoon daytime show on Lifetime Television. And I have not stopped working in Film & Television since. In fact, 3 years ago I got my 1st Emmy Nomination !!

I started working on “talk shows” moved to “court shows” and now I do legal ion a variety of shows and projects for television – in fact that is what my Emmy nomination was for PRODUCING on a 2018 OUTSTANDING LEGAL PROGRAM.

As an actor I have bounced from stage to screen to BIG screen. When the roles on stage musical dried up I jumped into plays … when I was have a dry season as male actor I was featured in a musical spoof of The Golden Girls that took LA by storm and toured the country playing “Blaine aka Blanche” and DOUBLED my roles and now get called in as “a boy or a girl and for a Queen Latifah project for BOTH – two different roles !!” 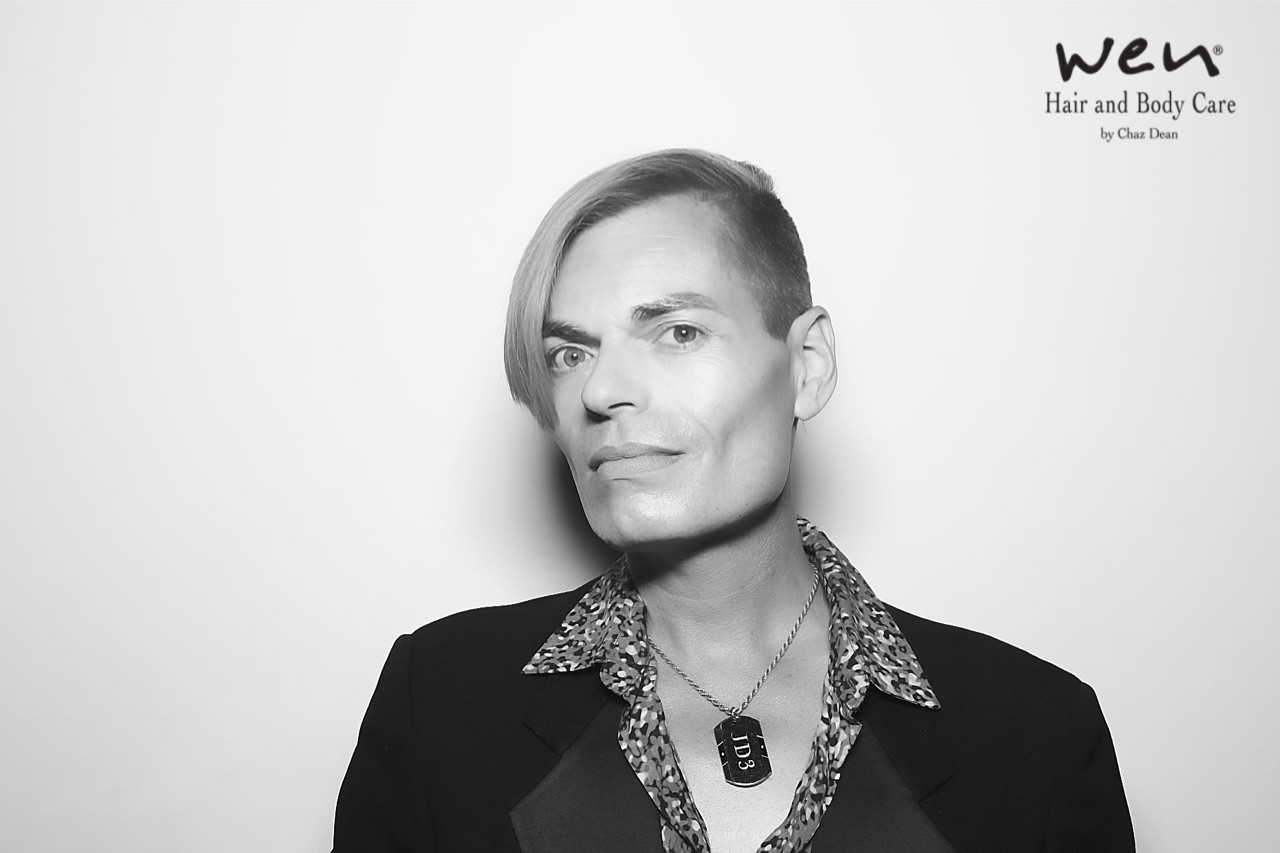 Can you open up a bit about your work and career? We’re big fans and we’d love for our community to learn more about your work.
My dream was to be on Broadway or “star” on a “soap” opera. Being from Virginia I got on a plane with a backpack and took off for NYC the hub for both at the time. An internship on a TV show lead to a career bouncing from NYC to DC to Chicago to Miami to Los Angeles and I have racked up 60+ credits working on or inside your TV. Shot 2 daytime soaps as an actor. Was featured in 4 films. And appeared in ~40+ stage shows COAST TO COAST.

NO not easy at all.

Never the 1st pick and sometimes not the pick at all – but every time I wanted to “give” up that creative energy in me just kept propelling me.

In looking back. I moved NYC with a backpack. I moved to Chicago with a suitcase and slept on the floor in an unfurnished apartment for 8 months. When I moved to LA I have $300 in cash in my pocked, a job and NO place to live … but when there is a will there is a way and when the urge comes I just JUMP.

IF I do not get “cast” on “Big Brother” this summer then I might just grab that backpack and head to Oahu when the Pandemic is over and hit Hawaii – I hear CBS’s NCIS is opening up shop there and I am looking for my next “close-up !!”

Let’s say your best friend was visiting the area and you wanted to show them the best time ever. Where would you take them? Give us a little itinerary – say it was a week long trip, where would you eat, drink, visit, hang out, etc.
That is easy – UPCHURCH in Inglewood – I always like to do a “studio” tour – driving from Paramount in Hollywood to Warner in Burbank and making sure that I follow the route of Mulholland that over looks the Valley (and walking the walk of Fame of course by my office @ Sunset & Vine where I have a great window shot of the Hollywood sign) . Food wise; Pink Pepper @ Hollywood/La Brea, Eddie’s on Lincoln Blvd in Marina Del Rey, Pacos Tacos on Centinela in Mar Vista, Fabrocini’s in Bel Air …

My friends and I get the best service at these joints and and create our own Ambience.

IF they are super lucky I will take them on my always Friday night “wrap” at AstroBurger either @ Melrose or in the heart of WestHollywood.

Who else deserves some credit and recognition?
Della Reese – she was an American Jazz and Gospel singer who transitioned into acting *Touched By An Angel, Harlem Nights), and an ordinated minister. She became my mentor and I studied with her, sang in her church choir, followed in her Spiritual footsteps. She was an ordained minister via the UFBL – in 2019 I was ordained by the same seminary as a “teacher,” and I hope to enter ministerial school later this year.

She was a true earth angel and guide to me from 1997 when I arrived in LA and I blossomed in life under her guidance and direction. I now try to share what she gave me to people who ask me “about making in the biz” or come to my classes or the International Prayer Claim Call that I have overseen and moderated for the past 7, and a half years every Saturday morning.

She taught me that YOU can have as “far” as you can see that YOU can “be” all that you want to be and she was right and I have, and because of her I have never stopped going after and achieving my dreams.