We had the good fortune of connecting with Jon Argo and we’ve shared our conversation below.

Hi Jon, have you ever found yourself in a spot where you had to decide whether to give up or keep going? How did you make the choice?
This is a tricky question, because truly I don’t feel as though there is a right or wrong answer given the variables that each person experiences within their respective decision to stick it out or move on. For me, I am a screenwriter and up till now it’s been a very up and down journey to be able to follow what I really love doing; story telling.

I moved to LA years ago very young and very naive in hopes that a dream to be an actor would be in my future trajectory. Growing up I was always so enamored with the film industry and the ability to be able to take a story and immortalize it a physical form for future generations to look back on. I knew from a very young age I would move to LA and make those dreams of being on the big screen a reality. When I got to LA I very much felt like a small fish in a big ocean of talented, attractive, well connected people all hustling hard to make their dreams a reality also. My journey morphed over the years into screenwriting when I felt as though acting wasn’t coming as natural to me as I thought it would. In some of my darker more challenging times the only way I felt as thought I would be able to express myself and how I reacted to my own world was through writing. So I guess because of that morphing to allow what to be to naturally fall into place, it sort of begs the question, “Is it giving up, keep going, or allowing your life to pivot into an area that is meant for you?”

I’ve had many moments that were hard and Ive seen many people come and go, move back to their hometowns because it was too hard or wasn’t that reality they thought that they initially expected and for them the decision to pivot into a different reality was the choice they made based on their own variables. Being able to take note of what is happening around you in relation to your goals and courageously understanding that a pivot may be in order is actually a really hard thing to do. It’s allowing yourself to sort of die to a reality you once conjured up and move into an unknown. For me, I could have given up when I had no money to my name, I could have given up when my car was graffitied after a long shift at a restaurant I used to work at, I could have given up with a previous car stalled out in the middle of traffic with no shoulder to pull off too, I could have given up when my family wanted me to choose a more secure stable career path then one that actually makes me happy, I could have given up when I was laid off from a job that was keeping me afloat. There’s so many of these moments that test you and the grit you’re actually made of, and its your choice to pivot or stay on the same path. So when it comes down to it, making the choice to pivot or stay on the path comes at a time when your souls feels like it needs an evaluation and learning to listen to those moments are what success is made out of. 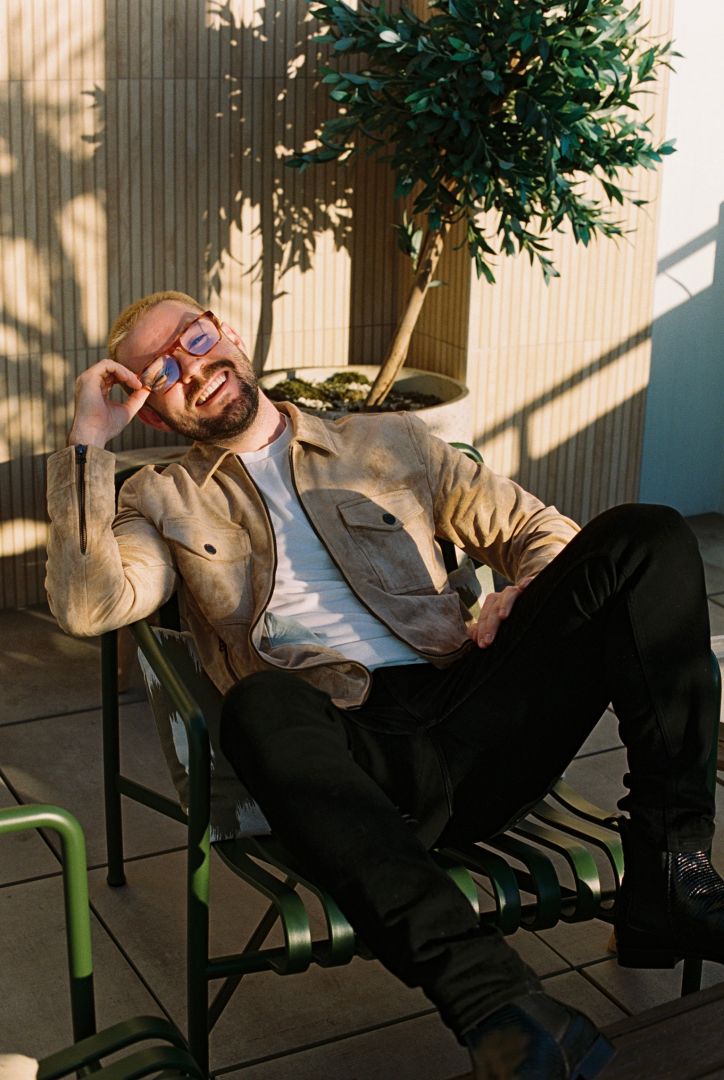 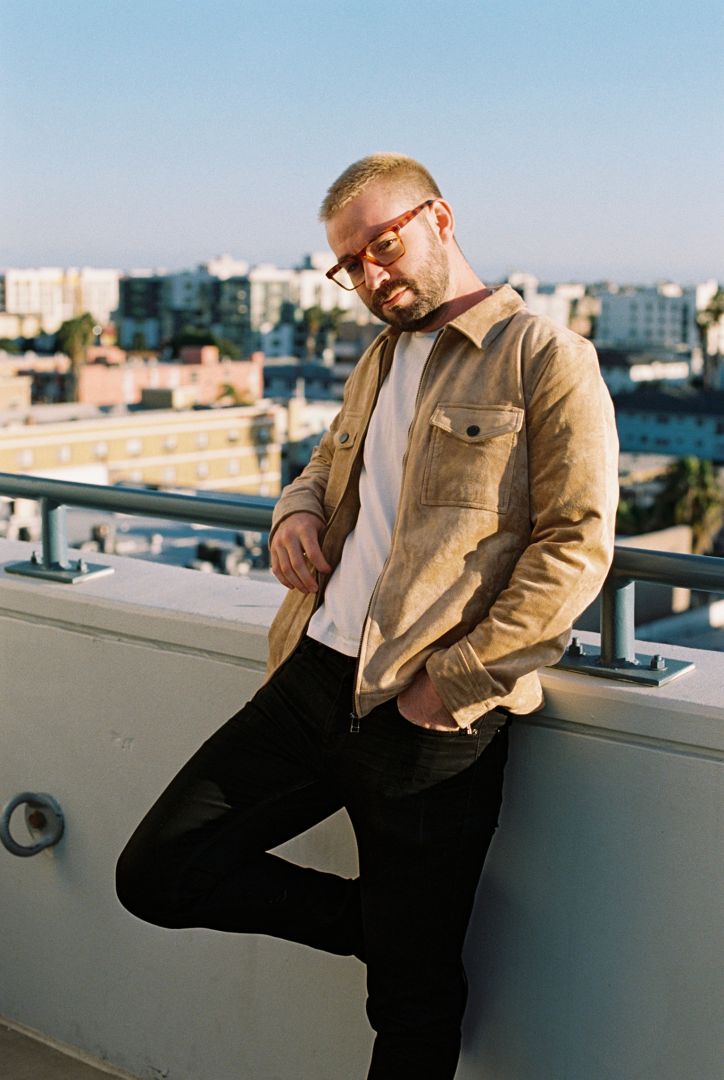 Can you open up a bit about your work and career? We’re big fans and we’d love for our community to learn more about your work.
Where do I start? I moved to LA to be an actor and found writing along the way, or maybe it found me? I always was a writer growing up and as an adult I guess it never dawned on me that I could make a living off writing since my focus was to solely act. I took numerous acting classes, was auditioning, landed a couple industry gigs, but still felt like I was burning out. I learned in the process to honestly take a breath and allow what naturally is supposed to occur to actually occur. I forced a lot of career moves when I was younger and new to LA because it was all based on perceptions I had with the film industry and what LA meant to me. After being jaded for a bit with the acting side of the industry I took a couple years away to just explore myself and who I was meant to be in this world and during that “exploration” period I started to write.

I remember I was working at this restaurant in Santa Monica and on a slow day shift I had a conversation with the bartender at the time about some random concept I had floating around in my mind. After much back and forth that conversation sparked the idea for a movie and I began to research and question what that concept meant, and one process after another I wrote a feature film that currently is in motion as we speak. I learned to work silently, meaning to not boast about the projects you are working on or vocalize it too much until the work is actually in motion and moving. I also call this “letting the air out of the balloon” too early without a guarantee of something actually happening. In my silent period where I was just writing I would have people ask me if I was actually working on anything or just being lazy. What they didn’t know what that I also wrote a second film, had 4 other film treatments set aside, and working on the idea of starting my own production company in the future. I never was really “lazy,” it was just that I never vocalized the projects I was working on to not jinx them or “let the air out of the balloon” to early on.

As far as being successful, I think one has to define for them what success actually means. For some it’s purely monetary, for others it’s freedom of expression, and for others its progressively meeting goals. The success that I earned came from honestly going through the thick of it at times. You grow as you go. I am still very much on my own journey, and love how I work and how I view the world around me, but I definitely still have moments where I fail, but what sets me apart is that I’ve never been afraid of failure. I’ve learned to take the good and the bad and use that to your advantage to be a better person and reach your goals successfully in the right time. Many moments honestly were super super challenging, but I didn’t give up and I still don’t give up. My writing is a reflection based on how I see the world around me at times, but also its honesty really fun to write and create different realties that may or may not be able to exist at some point. At this point I’m most proud of that fact that I took time to get to know myself, because truly that’s what’s helped my writing the most.

If you had a friend visiting you, what are some of the local spots you’d want to take them around to?
Well LA is an interesting mix of places to see since the city has its own vibe depending upon what area of the city you’re in. I would definitely take them to Ktown for all the food, get some good KBBQ or Shabu Shabu and then go sing karaoke after that. For beaches I would honestly take them to San Diego instead versus LA. If we were feeling a chill morning I would start out at a coffee shop and then move on to art exhibits in downtown or hiking to the observatory. One thing I’ve learned about LA is there’s no pressure to stick to any Itinerary, its really awesome to be spontaneous and enjoy the time no matter where you’re at. Since we are in Southern California I would definitely take them to Disneyland and California adventure for a day or two. We’d probably go out in West Hollywood and try out new foodie spots. Theres a lot to do so definitely trying to vary the days would be a focus as well. 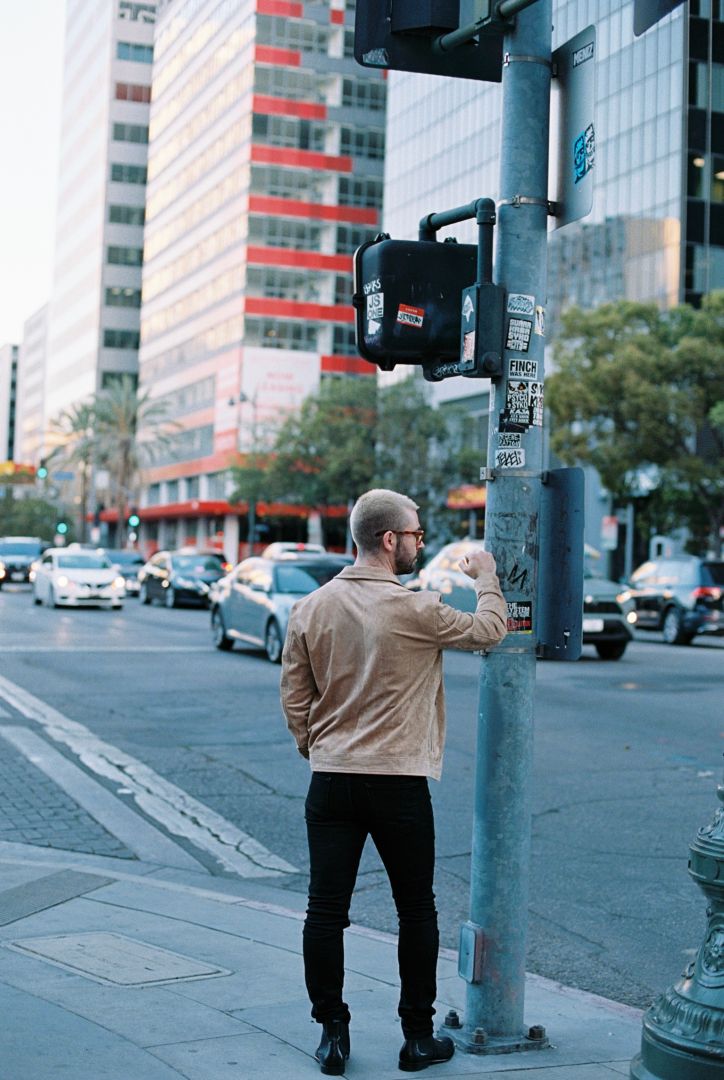 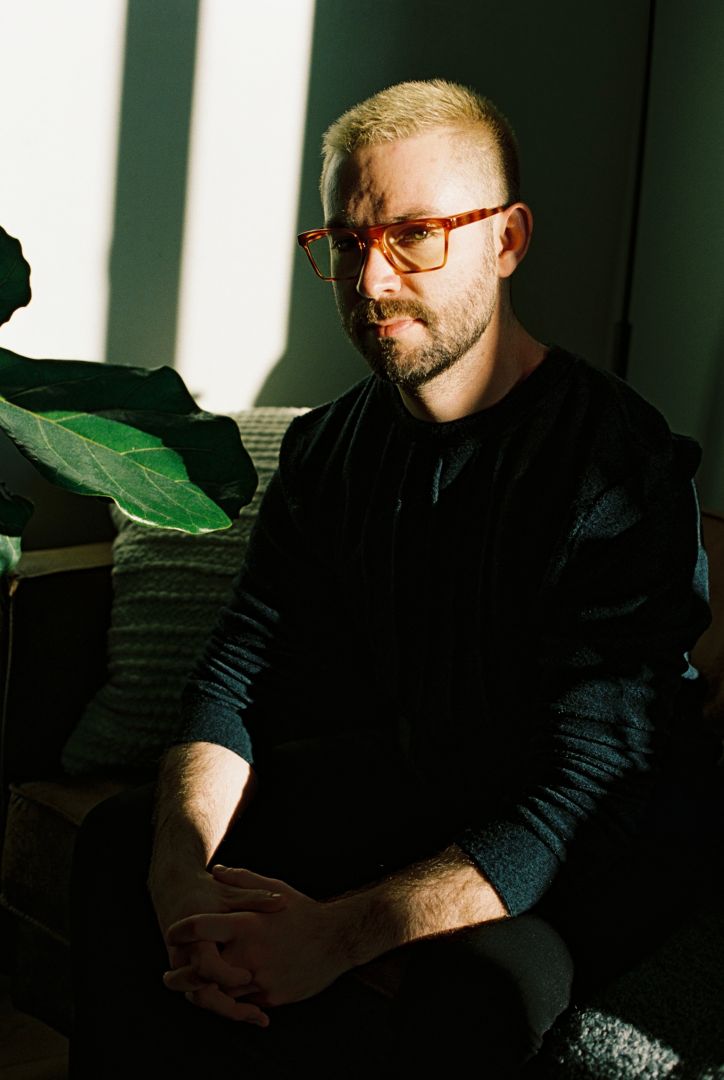 Shoutout is all about shouting out others who you feel deserve additional recognition and exposure. Who would you like to shoutout?
Throughout my time in LA (which was not always the easiest) I always knew that I could rely on my aunt and uncle to give that added boost to my life when I was feeling down or felt lost at moments. Ever since I was young they always encouraged me to be myself and follow who I am and didn’t judge me for where I was at. They know just as well as I know that acting or screenwriting or even being in the film industry is pretty challenging and they always were there to keep my spirits up when I felt the weight of the world on my shoulders. Their beautiful and uplifting spirits helped to aid in me feeling less lonely moving to a city I had no family or friends at early on. They championed me even when I couldn’t do that for myself and for that I will always be thankful for them!