We had the good fortune of connecting with Jon Fitzgerald and we’ve shared our conversation below.

Hi Jon, maybe we can start at the very start – the idea – how did you come up with the idea for your business?
I had been in the film and curation business for some time, and had gravitated to what I call Cause Cinema. Movies that can inspire change. In fact, I was fortunate enough to have a book published called Filmmaking for Change: Make Films that Transform the World. There had been enough proof, from companies like Participant Media and the Lear Center, that the power of engaging films can have an impact. At the same time, the increase in movie production, and proliferation of streaming platforms was making it difficult for audiences to know what the watch, and where to find the best movies. I started with a more niche approach with Cause Cinema, writing blogs and doing podcasts, sharing a few new movies a week. Trying to grow this organically, in such a niche space AND recognizing the platforms were exploding, I felt it was too narrow. It was taking more time than ever for my wife and I to find the right movie to watch. And TV Series had really blossomed. This is when the idea for Cause Cinema really expanded. Add TV Series, and go beyond social impact movies and you get iGEMS.tv (which stands for internet Guide to Engaging Movies & Series). There were a few blogs (The NY Times) and guides (TV Guide), but they were not delivering the full package. And they were focused on mainstream, more obvious, commercial fare. I wanted to combine human curation, word of mouth and machine learning to really save people time AND help them discover the ‘gems’ they may not find. 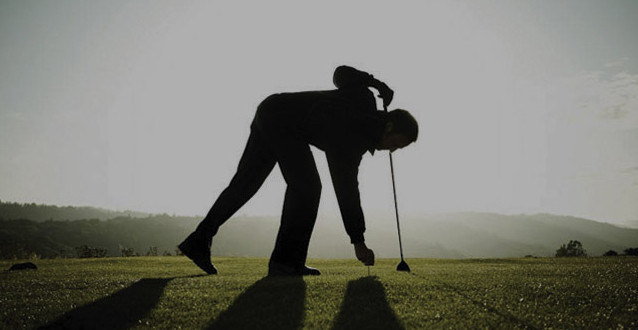 Alright, so let’s move onto what keeps you busy professionally?
I love that I am able to work in a field that not only creative brings together a combination of the arts (film), but that I can help filmmakers be discovered by audiences and industry AND help audiences learn more about quality content. I feel fortunate to have developed an equal balance of creative and business skills. Often times, creators struggle with the business side. And some business leaders have much stronger left side of the brain. I started as a filmmaker. After declaring my major in Film Studies at UCSB, I knew I wanted to make movies. I worked in various capacities until I was ready to write/direct/produce my first feature. When it didn’t get invited to Sundance, I joined forces with two other filmmakers to start Slamdance, which just celebrated it’s 25th anniversary! We became the Cinderella story of Park City and have helped to discover many of our top filmmakers, having shown their first films at Slamdance. The Russo Brothers (Infinity War), Christopher Nolan (Inception) and Marc Forster (Finding Neverland), just to name a few. After running Slamdance for 3 years, I was offered the Festival Director position for the American Film Institute (AFI), one of the most prestigious motion picture organizations in the world. That was a huge honor, and gave me an opportunity to be even more creative and impactful, with a bigger canvas and budget, in Hollywood. From there, I was bitten by the dot com bug and joined iFILM.com as a VP of Programming. Great opportunity to explore how the internet was going to change everything. Broadband back in 2000 could only handle short form content. They were a bit ahead of the curve. And they burned through 55 million before the market crashed and had to let most of the senior management go. That was hard. But I was able to take that experience, being a content portal online, and bring into my current work. I managed to help start or direct many festivals for a number of years from there, while advising filmmakers on their festival strategy. Very gratifying to support both festivals and filmmakers. And as said before, I found myself gravitating toward social impact movies. I then had an opportunity to make a few socially relevant documentaries, and while on a panel in support of one of them, met the leading film book publisher Michael Wiese. I suggested he consider publsihing a book on social impact filmmaking. Within a few weeks, I had an agreement to write Filmmaking for Change: Make Films that Transform the World. I had taught a few film courses at UCSB over the years, but I saw this new path as an opportunity to help emerging filmmakers develop and produce movies for good. I now have several online courses, including Filmmaking for Change, and continue to support filmmakers and film festivals. In addition, iGEMS.tv has a pro side, where we support indie filmmakers with articles, courses, and reports, to help them navigate the evolving independent film landscape. 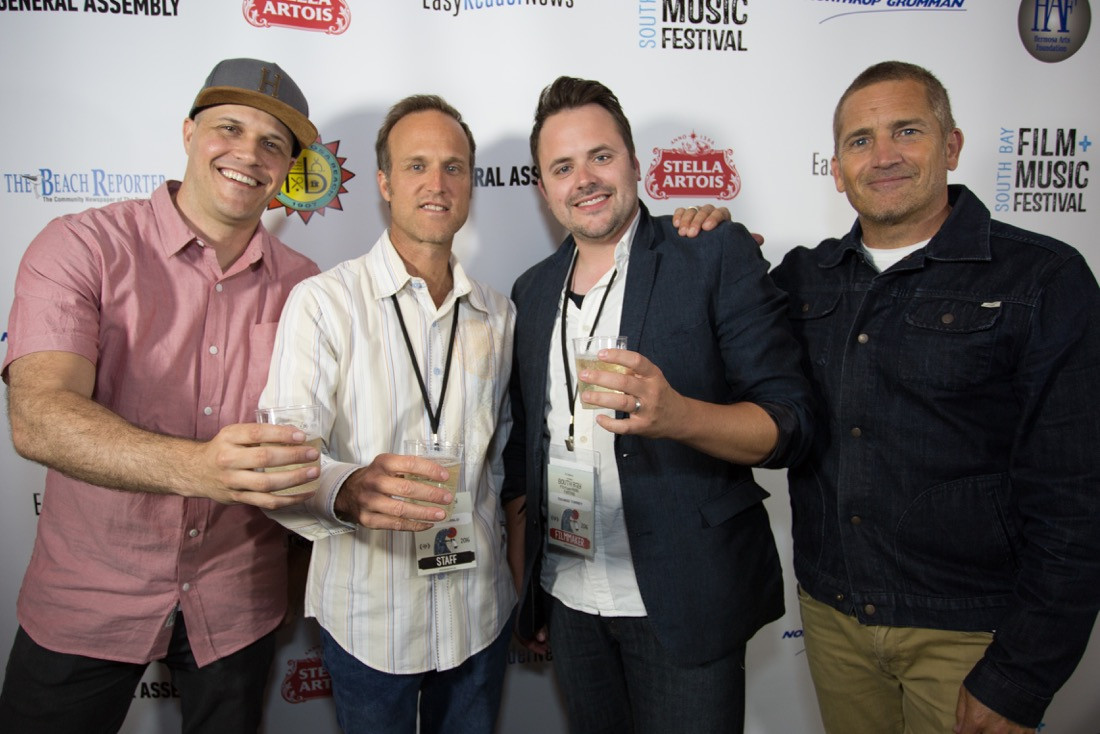 Any places to eat or things to do that you can share with our readers? If they have a friend visiting town, what are some spots they could take them to?
Day 1 Breakfast at Superba in Venice Bike ride down to Manhattan beach, play a few games of beach volleyball and lunch on Pier ave After a bike ride back, cocktails on roof of Hotel Erwin Dinner at Gjelina on Abbot Kinney Watch a great classic (maybe Sunset Blvd) on screen in backyard by the firepit. Day 2 Make a good bfast here, with espresso an head to Hollywood. Show him the Hollywood Sign and Chinese Theatre for photo opps Stroll down Walk of Fame, and have lunch at the Roosevelt Hotel, poolside. head back to Santa Monica (home), and head to the beach for afternoon surf session. After cleanign up, walk back to Abbot Kinney for Abbots Pizza (for couple slices of Salad pizza) Head to the Circle Bar for a few games of pool and whiskey. Walk home Day 3 Have a nice am run on the beach Downtown LA for trip to Broad museum and delicious lunch Tacos 1986 Tour Boomtown Brewery and have IPA tasting Head back down sunset to the beach for a little R&R on the sand, maybe a little body surfing. Dinner on Ocean Park at Local Watch a good documentary Day 4 Head up to Malibu for early am surf session. Change clothes and have lunch on the pier at the Farm Walk around the shops, then back to the beach for some reading and smashball. Throw on collared shirt and have sushi at Nobu Stop by Casa del Mar lounge on way home to hear some music and have a nightcap Day 5 Do the Temescal cyn hike in Pacific Palisades after morning cup of joe Have healthy lunch at Tender Greens Play some tennis Shower and head to Dodgers stadium for ball game Day 6 head to Disneyland Hotel, check in and hit California Adventure Park After full day of rides and fun, head back to hotel for nice dinner and massage Day 7 Visit the original Disneyland park, and enjoy full day, bookended with Pirates of the Caribbean and dinner there, finishing the visit at the happiest place on earth. Head back to Santa Monica

Who else deserves some credit and recognition?
There have been 3 organizations I owe a great deal of credit to, all of them inspiring me to keep working in this space, leverage the power of film to create change: Participant Media – It all starts with them. From An Inconvenient Truth and Food Inc, to The Cove, they established this category and back up their movies with impact campaigns (and CEO David Linde has been very supportive, offering a testimonial for my book Filmmaking for Change). The Lear Center – A great organization under the USC umbrella, led by one of my board members, Johanna Blakley. They study the space and support the power of film with real data. Creative Visions – Kathy and Amy Eldon have provided exceptional support to social impact filmmakers over the years, from fiscal sponsorship support, to resources and special events. I’ve had the honor of working on several of their projects and participating in their programs.