We had the good fortune of connecting with Jonathan Goldman and we’ve shared our conversation below.

Hi Jonathan, why did you pursue a creative career?
My journey started with a simple problem: I suck at math. My parents always encouraged my brother and I to explore the arts, taking us to museums and exhibitions as kids, and while school was important, we were more of an Arts family than an Academic one. Like most Gen-X kids, I was raised on a steady diet of film, TV and rock-and-roll, which took a hard detour into the New Wave genre during the ’80s when MTV changed the landscape. When my best friend and I wanted to start a band, our folks humored us with some music lessons. When we started booking gigs in the local bar/club scene in Phoenix, AZ they attended a few shows to make sure we weren’t just sneaking in to drink with the adults, but upon seeing our dedication, they encouraged the hobby… until I was 18. At that point I had a choice: get a college education, or get a job. After 4 years playing bars and clubs with men 3x my age, I had seen enough to know how hard a musicians life can be, so I opted for the education — but I sucked at math. When I enrolled into the University of Arizona I was presented with two choices for a degree: a BA, which required college algebra, or a BFA which substituted algebra with a computer class. The rest, they say, is history. I enrolled into the Media Arts department with a focus on film and television. My first assignment was a short film using nothing but imagery and music to tell the story. All of a sudden, everything I ever knew came together in one fell swoop. I was hooked. I spent my entire youth talking about movies, listening to music, playing music, making silly videos with my brother and friends, but I never had any training. Everything I did was by ear or sight. Going to school to learn how to formally hone my interests into actual skills felt like the perfect place to hide out from being an adult. I excelled at that, which led me to Los Angeles where I now work as a non-scripted TV producer. The same skills and passions that lit my fuse as a kid now help me make a living… but I still suck at math. 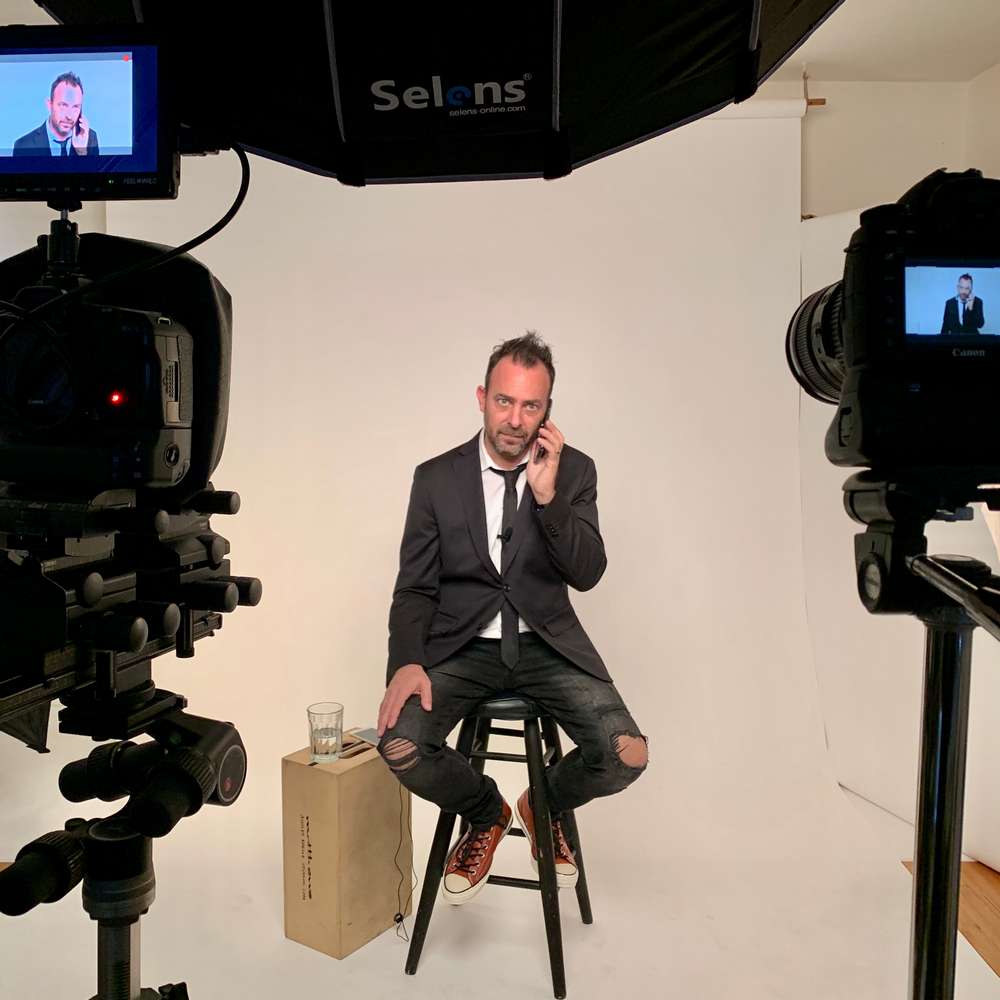 Let’s talk shop? Tell us more about your career, what can you share with our community?
After producing over 200 hours of non-scripted television with the same guy, Brent Henderson, we recently formed Freak Magnet Productions to create our own brand of premium non-scripted storytelling with a focus on the true-crime genre. As we developed our slate, we noticed two consistent themes: 1) we are drawn to stories about eccentric people who see the world differently and 2) those people have a tendency to find us first, hence the name. We had immediate “success” with our first project, setting it up instantly at a streamer, but then watched it die a slow painful death. It wasn’t the first time it happened and it wasn’t the last. We learned early on that it’s much easier making shows for someone else, especially when it’s a maverick like Thom Beers, but the lessons learned in the trenches have served us well. Setting up your own company is a war of attrition. We’ve weathered quite a few storms, buried more than our fair share of projects, and now we find ourselves poised to finally make some headway with several exciting projects. The lessons learned along the way are too numerous to list, but the most important one is volume. The moment you rely on a single project to stamp your ticket you’re doomed. That applies to screenplays, auditions, reality shows, songs, all of it. That’s not to say you need to take on everything that comes your way. This stuff is hard. It takes a lot of time, passion and resources to create good work, so go with the ones that speak to you the most. Our mission has always been to find the truth in the projects that come our way and if that truth speaks to us, then we’ll take it on. We currently have true-crime projects set up with Imagine, BBC, Discovery and Netflix. 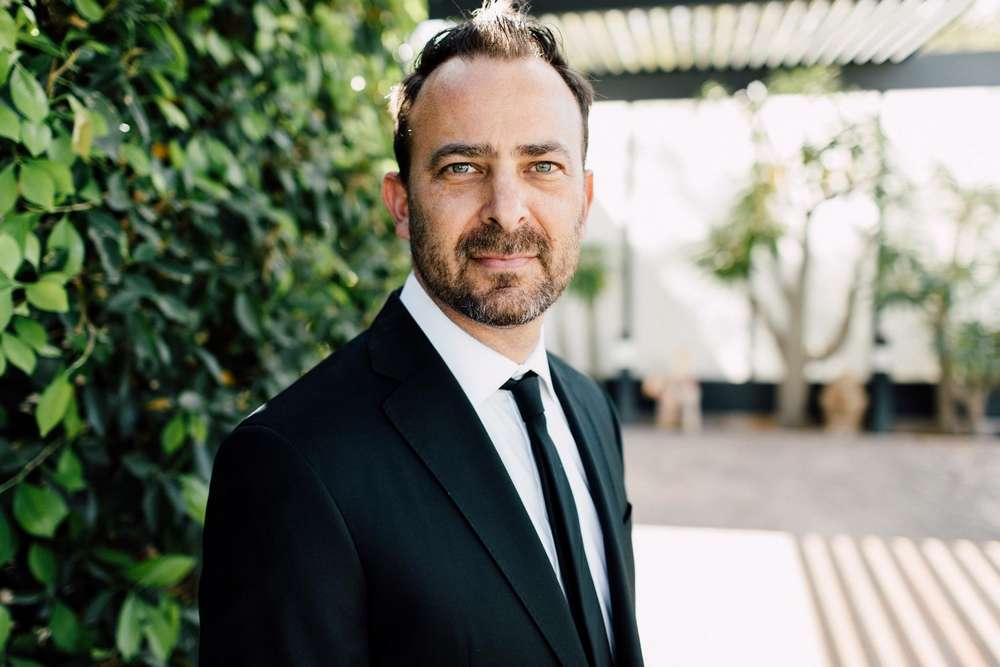 Let’s say your best friend was visiting the area and you wanted to show them the best time ever. Where would you take them? Give us a little itinerary – say it was a week long trip, where would you eat, drink, visit, hang out, etc.
Whenever I have friends in town I like to take them to the Apple Pan. It’s my favorite burger in the city and the cash-only policy with what seems like the original staff is always a solid meal. Not sure if they’re still cash-only post-pandemic, but I hope so as it’s one of the things that gives the universe continuity. A drive up the coast is always a great way to kill a day. Matador Beach is a favorite and for lunch I’d either hit Neptune’s Net or Malibu Farm (depending on the mood). A stroll on Abbot-Kinney is another great way to spend an afternoon wondering how the city’s grungier artistic center became an overpriced haven of millionaires and tech bros… but damn if they don’t have some great restaurants and $15 ice cream cones. Honestly, after the last year of lockdowns, it’s going to be impossible to spend a bad day in LA. The vibe out there is one of gratitude and excitement. After the plague came the renaissance, so I’m hoping we’re in for another one, only this time we have working plumbing and wi-fi. 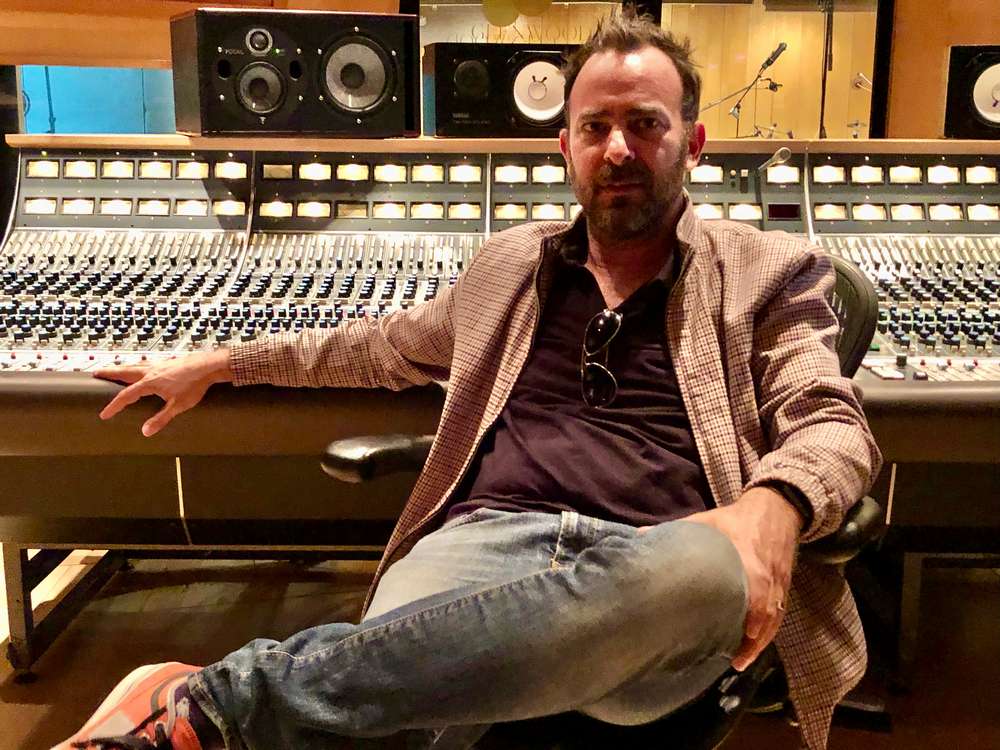 The Shoutout series is all about recognizing that our success and where we are in life is at least somewhat thanks to the efforts, support, mentorship, love and encouragement of others. So is there someone that you want to dedicate your shoutout to?
Over the years I’ve had dozens of collaborators and mentors that have shaped my journey. Film director, Phillip Noyce, was an early mentor who taught me lessons I heed to this day. So were screenwriters, Jonathan Hensleigh and Wesley Strick. All of them taught me lessons about craft, collaboration and professionalism. The balance of art and commerce and the ability to know when to stick to your guns. They also taught me the art of nurturing. Hollywood still has somewhat of an apprentice structure, but it also has a high burn-out rate, so when you find people who have been doing it a long time, they often have invaluable lessons in staying power (hint: talent alone, won’t cut it). I also credit Thom Beers who helped me shake some of the precious habits I’d developed over the years in longer-form storytelling and cut-to-the-chase as they say. He also taught me that “selling” isn’t really about the project as much as it is about the self. Everyone has an idea, so the question is, do they want to do this idea with you? I also credit every person I’ve ever worked with, because they are my collaborators. From the original four guys in my new wave band who taught me teamwork better than any varsity team ever could, to my current producing partner, Brent Henderson, who teaches me every day to have urgency when pursuing a story, and to every person I’ve ever worked for, with or beside. We are only as good as the people on our teams. 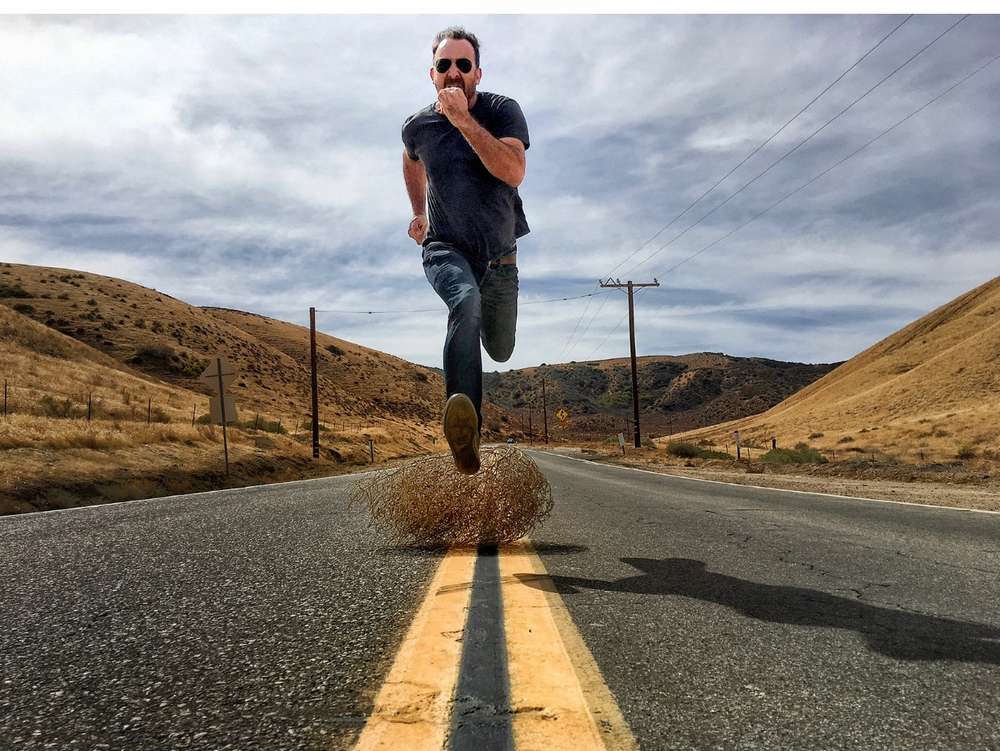 Other: I’m a little all over the place with my social media. Using links to the band stuff mostly because the production company social is just getting up and running.