We had the good fortune of connecting with Jordan Black and we’ve shared our conversation below.

Hi Jordan, how do you think about risk?
I’m a big believer in taking risks. I believe you must take risks in order to accomplish anything noteworthy. As someone who works in entertainment I’ve learned you can’t really move forward in this business unless you are willing to put everything on the line. My journey began at the age of 17 when I made the decision to move to Los Angeles to pursue an acting career. Without taking that huge step I would never have been able to achieve so many of my dreams. 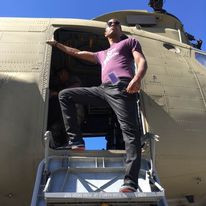 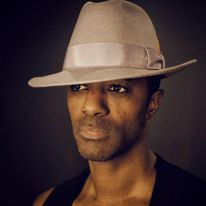 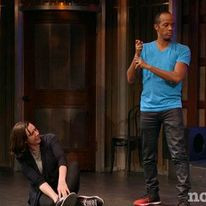 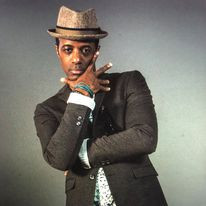 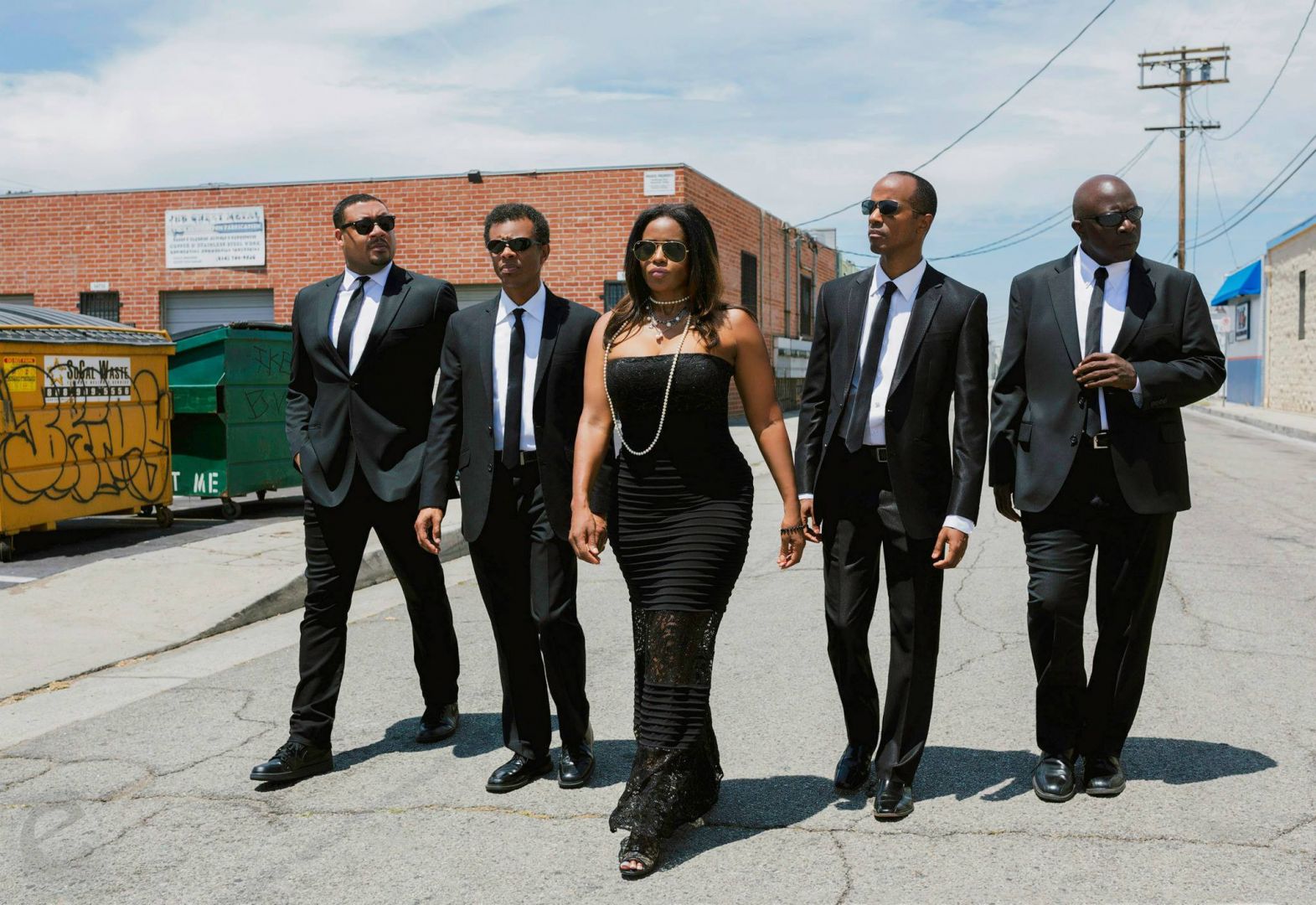 Can you open up a bit about your work and career? We’re big fans and we’d love for our community to learn more about your work.
I think what sets me apart as both a writer and actor is my background in improv comedy. Improv is probably my first love and it is definitely the secret to any success I’ve had. It was through my love for improv that I landed at The Groundlings School and Theatre where I eventually was lucky enough to become a member of the company. Improv is certainly not a direct route to having a career in show business but it’s the road I ended up on and luckily I got enough attention from it that I was able to carve out a place for myself as a performer. Since sketch writing is a part of the Groundlings program I was forced to step out of my comfort zone and attempt comedy writing. And although I didn’t consider myself a writer when I started taking classes the things I learned there have led me to have a second career as a television writer and producer. It just goes to show you never know where your path might lead you, including a stint as writer on Saturday Night Live. One of the things I’m most proud of that came out of my love for improv is the improv group I founded over 10 years ago The Black Version. It’s an all black ensemble of the best improvisors I’ve ever worked with and I believe the best improv group around. Not the best black improv group but the best improv group period.

Any places to eat or things to do that you can share with our readers? If they have a friend visiting town, what are some spots they could take them to?
I’d definitely take them to The Huntington Gardens since I’m a member! Humble brag! I’d also head downtown and pick one of the many super fancy restaurants where I’ve enjoyed incredible meals. Then I’d take them to Krispy Kreme donuts because I’m always looking for an excuse to treat myself. And finally I’d take them to my favorite Chinese restaurant The Great Wall in Reseda. Not all in the same day. I realize that this is mostly food related but don’t judge me. 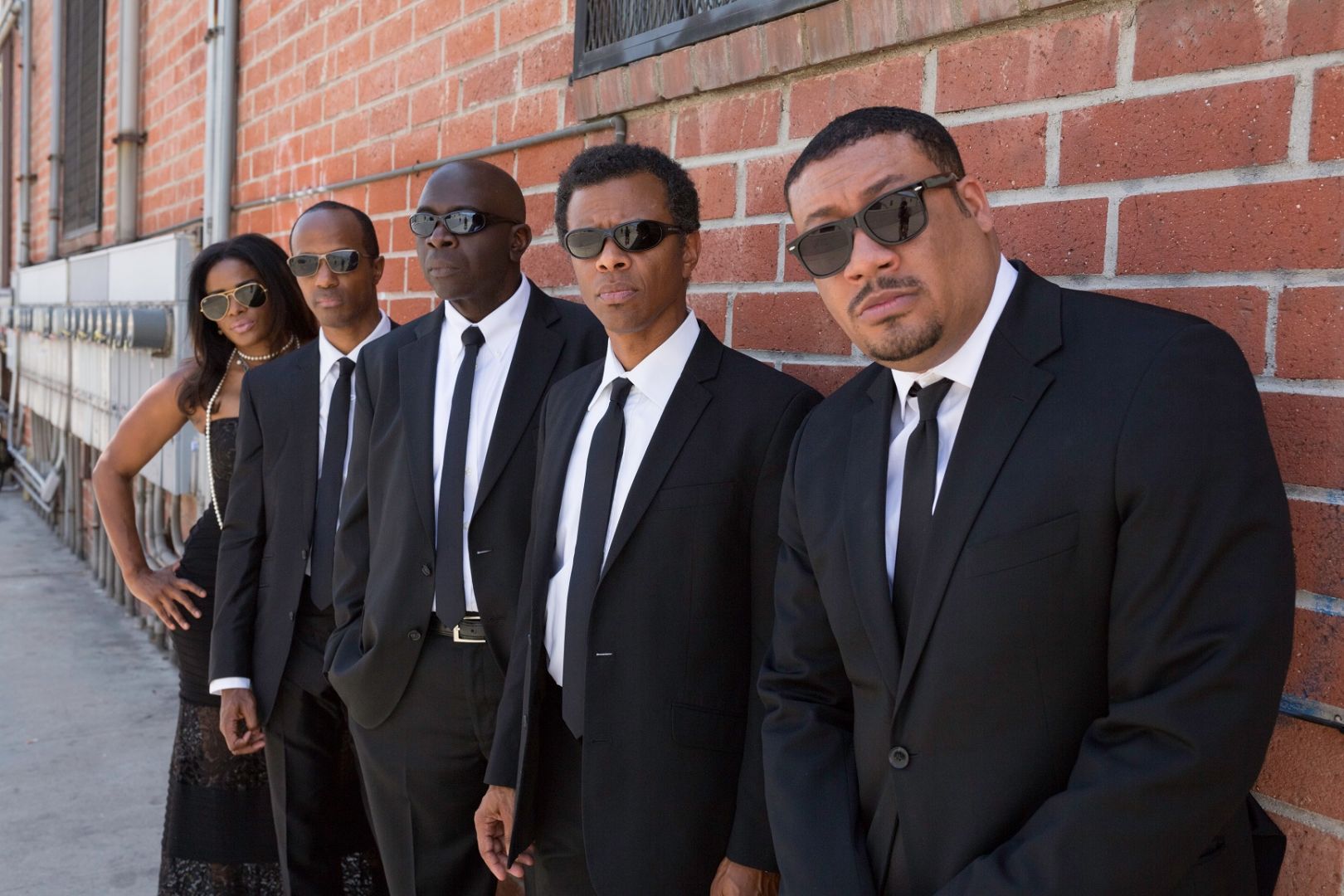 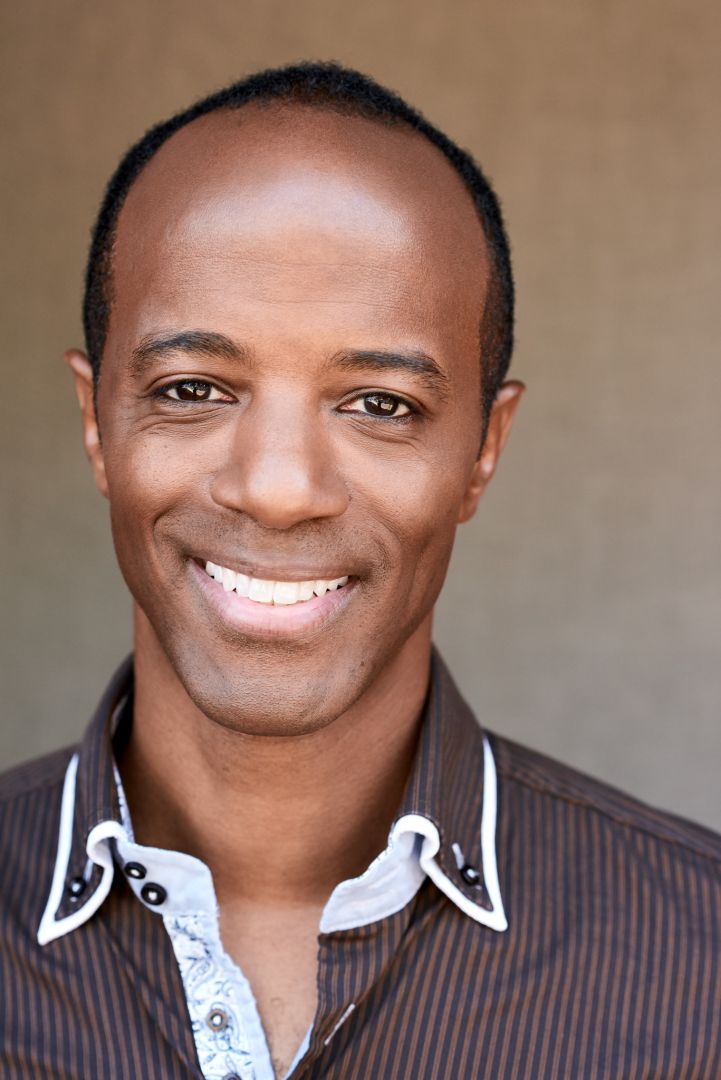 Who else deserves some credit and recognition?
I have to give a ton of credit to a couple of friends/mentors, who were also a couple. And that would be the writer Judi Ann Mason and her husband, actor Lanyard Williams. The two of them took me under their wings and taught me, directly and by their example, how to be a professional in this business. As a young, black kid there was nothing as impactful as finding this sophisticated African American couple of veterans working in theater and television who were willing to allow me to be a fly on the wall of their lives. The years that I worked with and for them were the most educational of my career. They’re both gone now, much too soon, but what they gave to me and to so many others will keep their legacy alive forever. I came to Hollywood with no idea of how to get to where I wanted to go. I found my way because they showed me the way.

Meet Alexandra Bender: I am a Dancer, Teacher, Choreographer, and Stylist.