We had the good fortune of connecting with Rane Jameson and we’ve shared our conversation below.

Hi Rane, we’d love to hear about how you approach risk and risk-taking
I feel like I’ve always had a Dr. Jekyll and Mr. Hyde relationship when it comes to risk. While I have done many, many things in my life that go against the norm, and have over-extended myself, or placed myself in danger numerous times throughout the years– There are also aspects of my life in which I am very hesitant and reserved… When it comes to risking myself, my own finances, my own existence and success– I’d rather take the shot and fail, than not take the shot at all. However, when it comes to involving others– Or even when it comes to relationships, or just asking for help, I take less shots than I probably should. I think it’s something in the way I was raised. Growing up, I learned that I was ultimately responsible for myself. So it doesn’t bother me to go out on a limb, if when it breaks, I’m the only one who tumbles to the ground… But I’d never want to be responsible for involving someone else who isn’t willing to take on that risk. So when it comes to collaborating with others, I tend to be quite conservative. But in situations where I’m betting only on myself– I’ll take the leap with little to know contemplation. 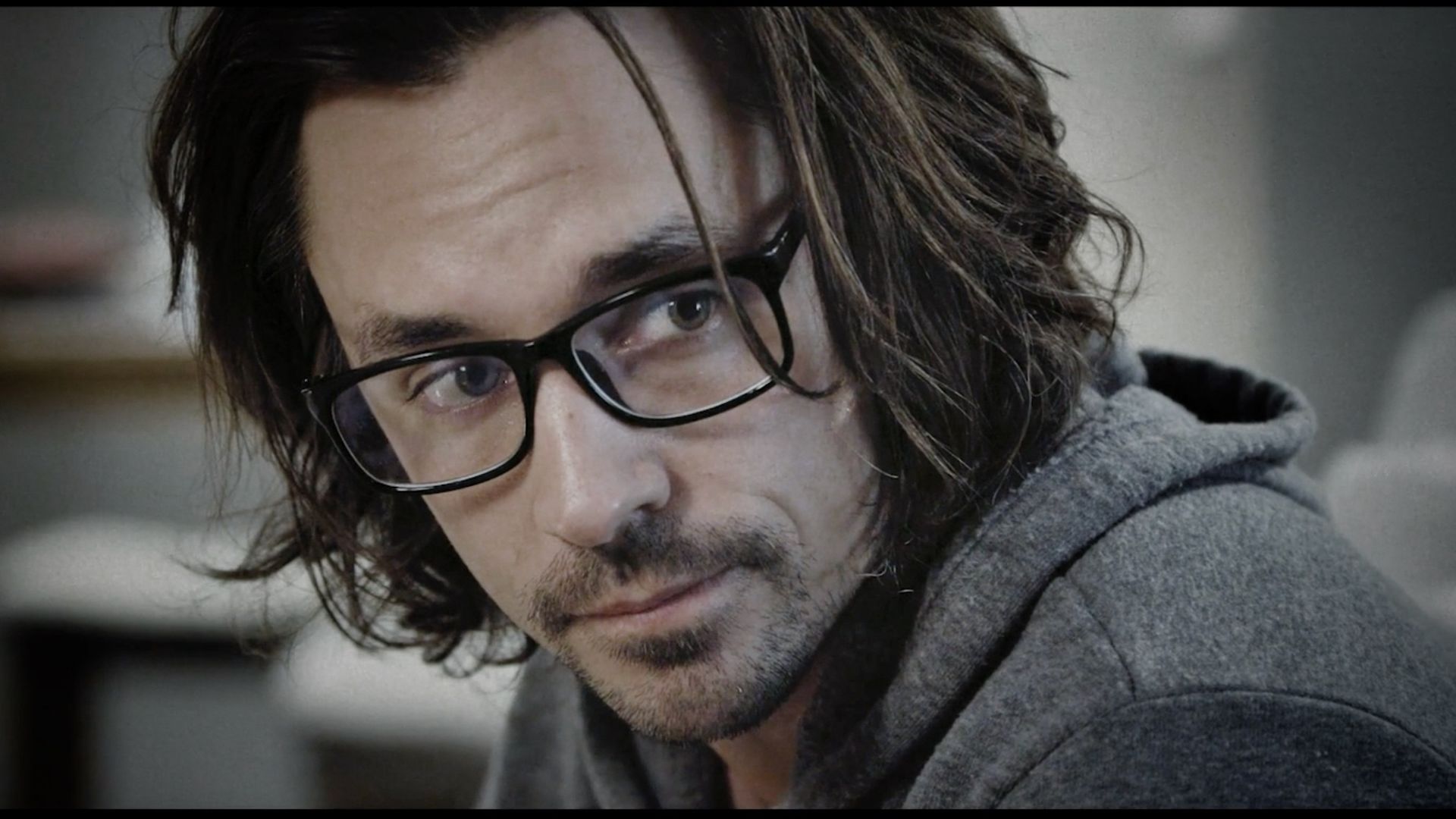 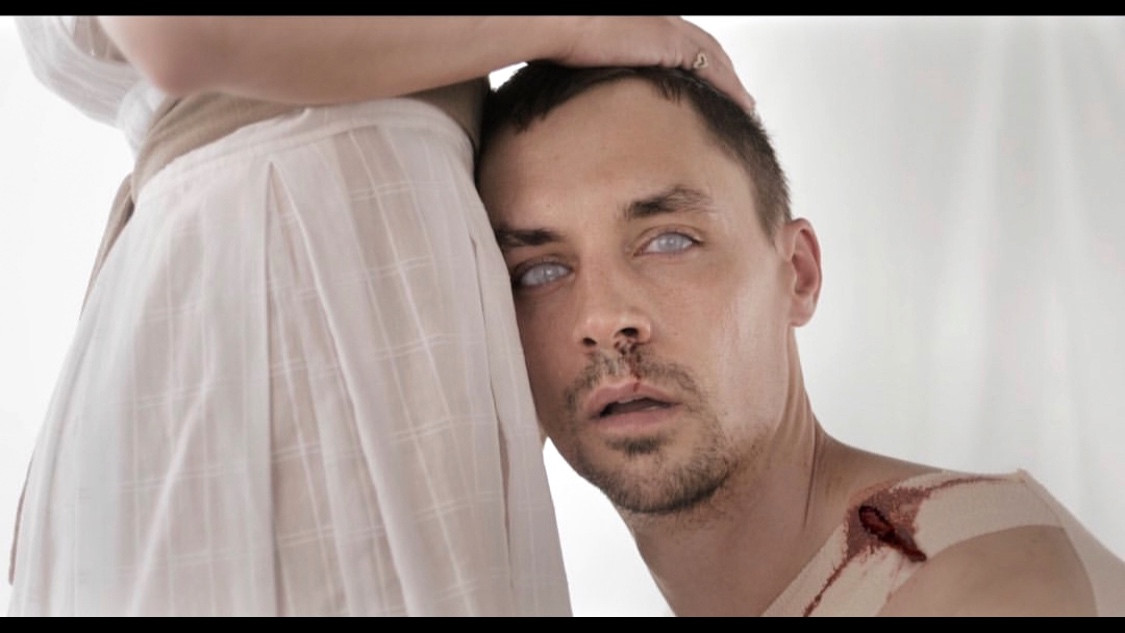 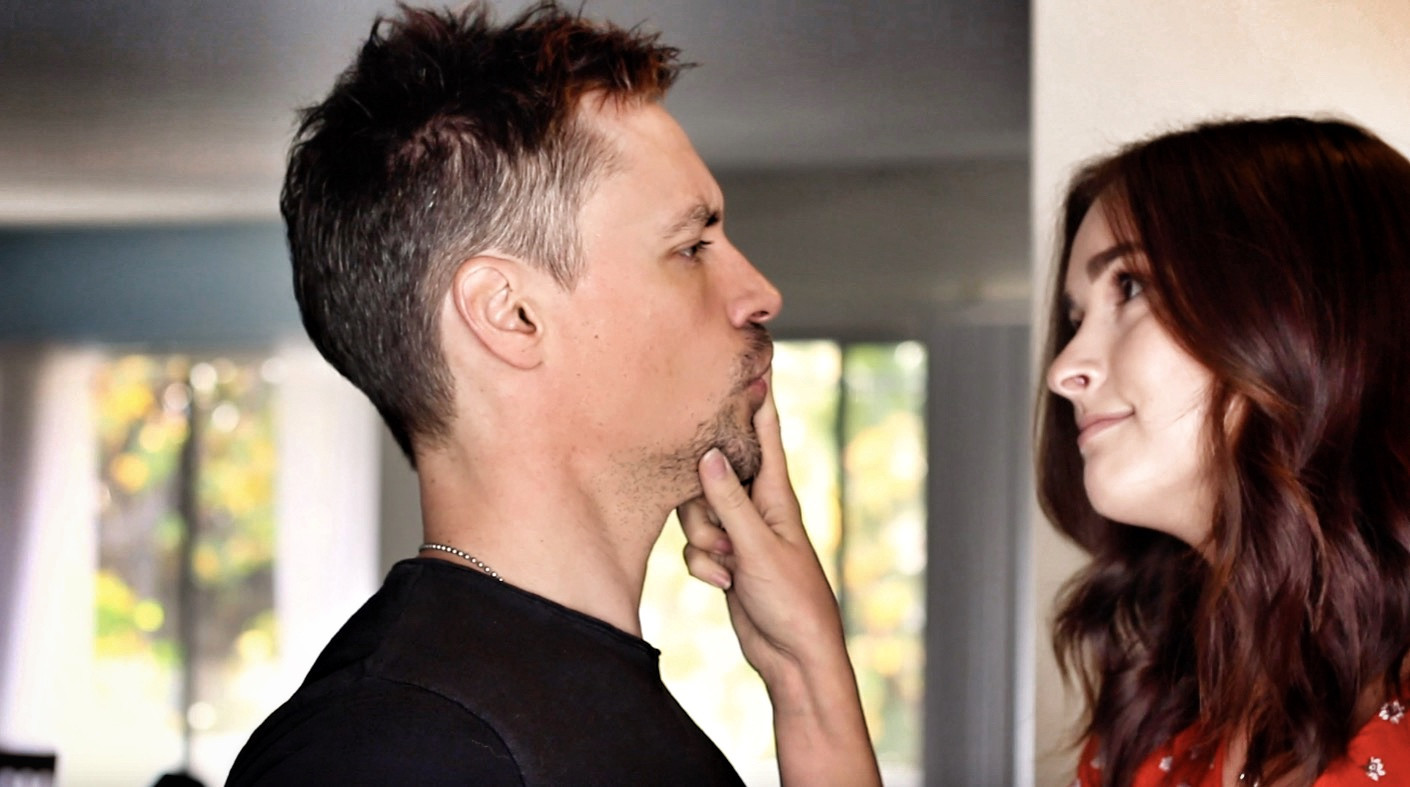 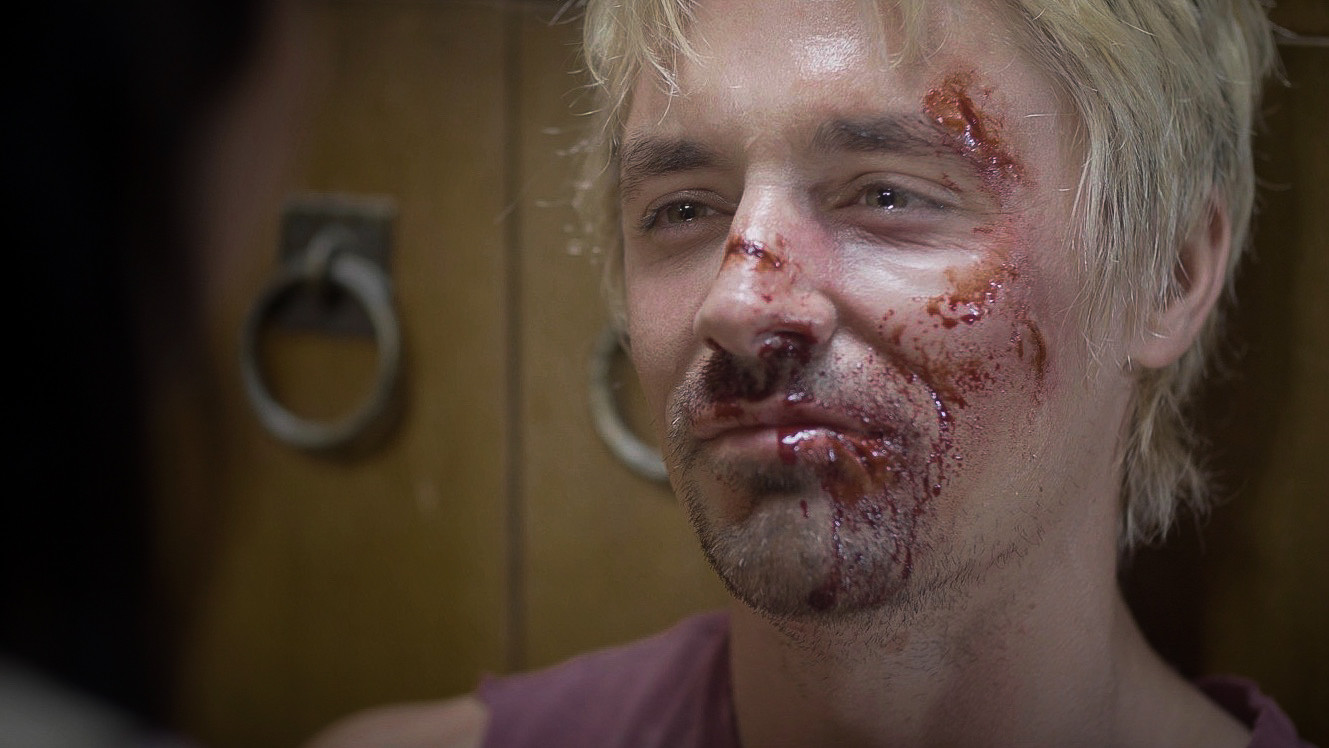 Let’s talk shop? Tell us more about your career, what can you share with our community?
I wanted to make films ever since I was little kid. I briefly toyed with the idea of becoming a doctor, and initially applied to college for biology and pre-med. Then I switched my major to film & video production– You know, where the big bucks are!* (sarcasm included) I graduated and moved to L.A. with nothing. I was lucky enough to work on and off for 15 years– Small parts in big things, and big parts in small things… At some point, the smaller roles and bit parts become like layups. And the reality of the industry is, unless you are famous, nobody is going to come knocking on your door to hand you a career on a silver platter. I’ve worked my ass off in classes and in independent projects for years– and I think if you were to ask the people I’ve worked with wether or not I am committed to the roles I play, you would be hard pressed to find a “no”. As I begin to create my own work as a writer/director, I’d hope the people I have the opportunity to work with would pay me the same respect I’ve paid to others throughout the years. This town is a mix of dedicated , talented individuals and delusional divas & snakes. Weeding through the shit to find the gold should be an expected and fun part of the process.

If you had a friend visiting you, what are some of the local spots you’d want to take them around to?
The last few times friends/family have visited me here in L.A. we’ve tended to go the route of hidden bars, mom & pop authentic restaurants, days at Venice Beach, day trips to Joshua Tree, and off-beat quirky shows. The Downtown Art Walk has always been fun. Rooftop bars at night, or by the pool during the day. I’m a sucker for some good happy hour food. Things have certainly been quite different through the pandameic. And by that I mean almost everything I used to do is pretty much off the table. So pending the easing up of the insanity of excessive lockdowns, hikes and walks outside in pleasing areas has become the new social norm. 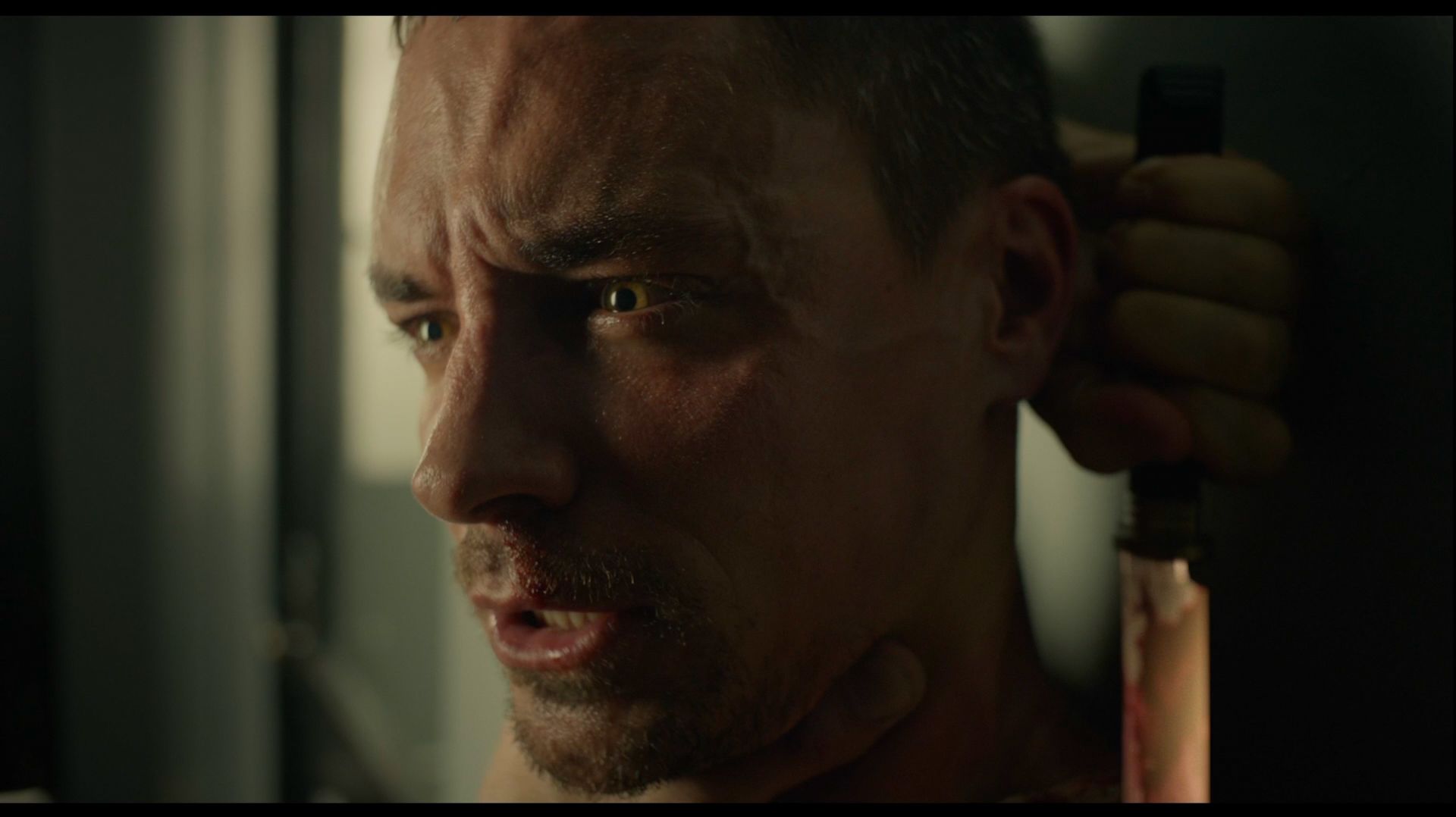 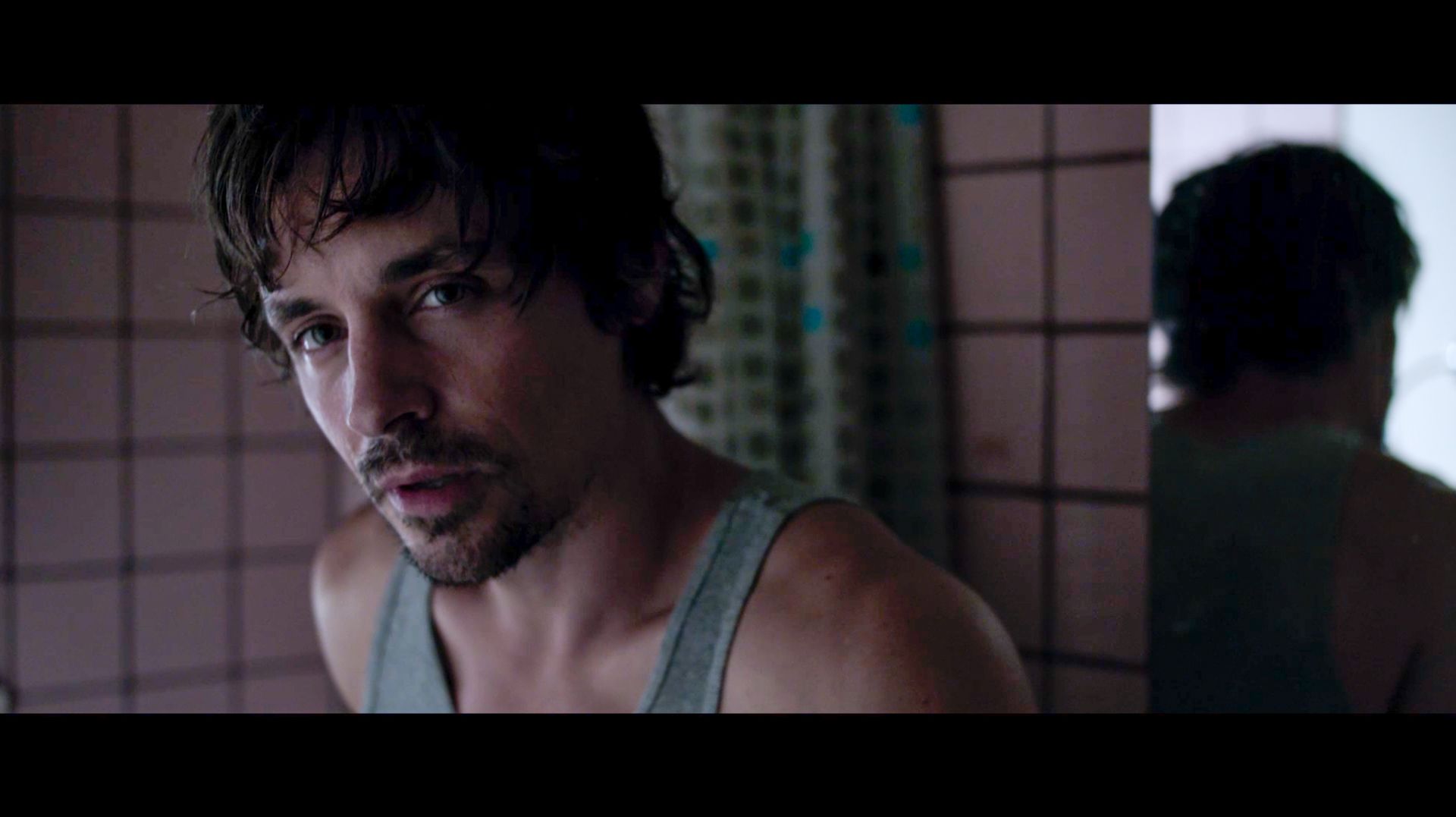 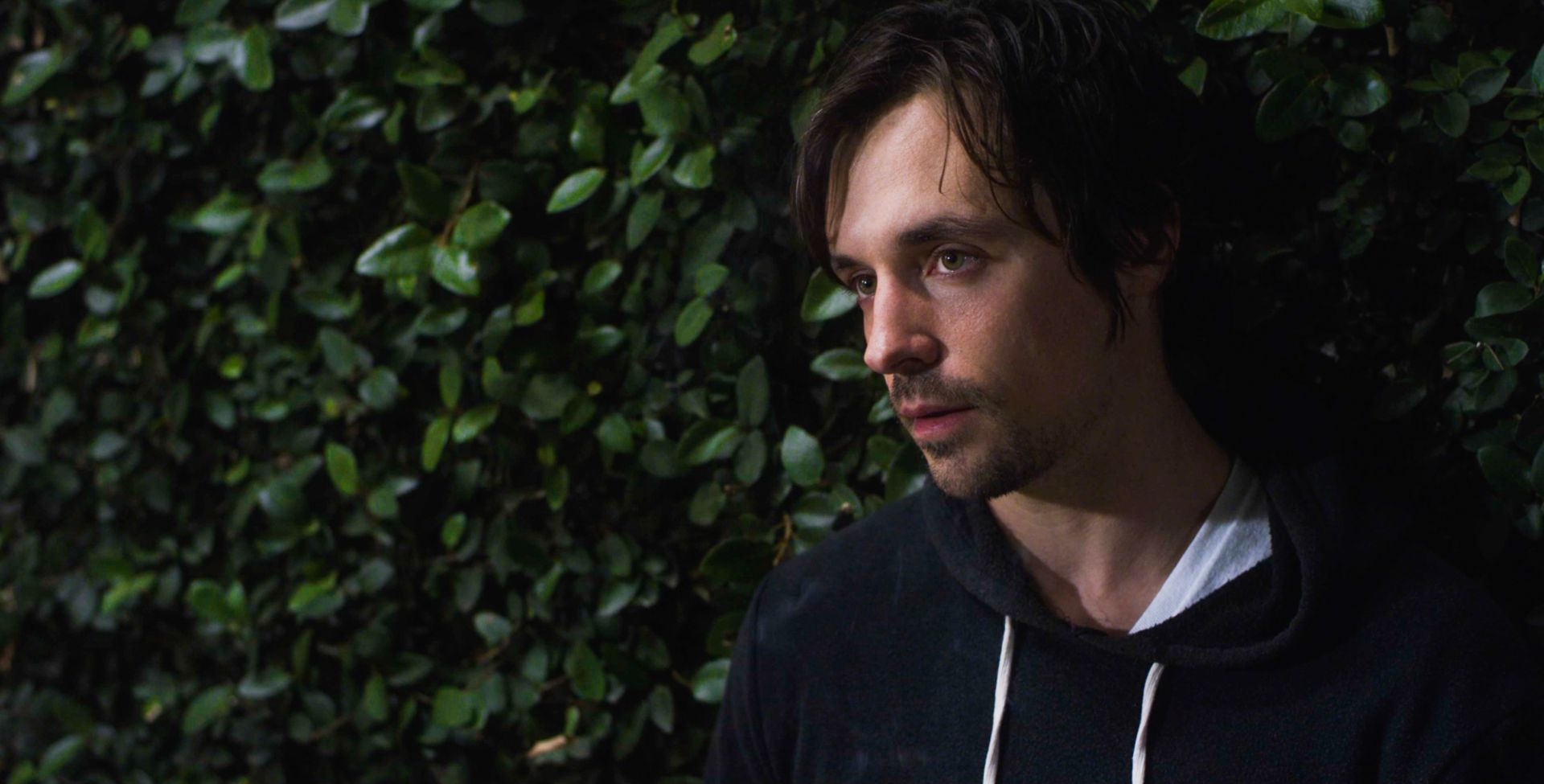 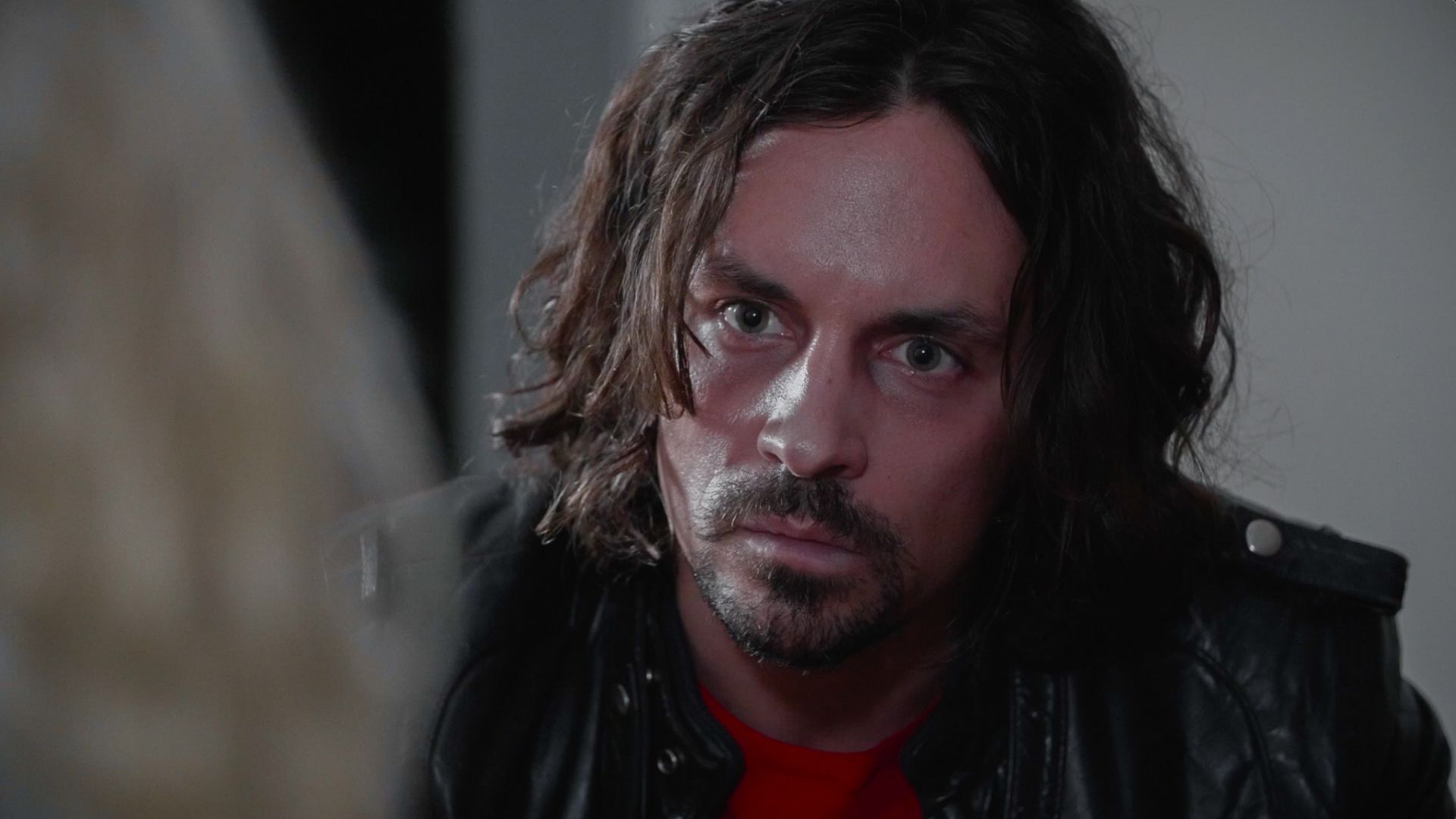 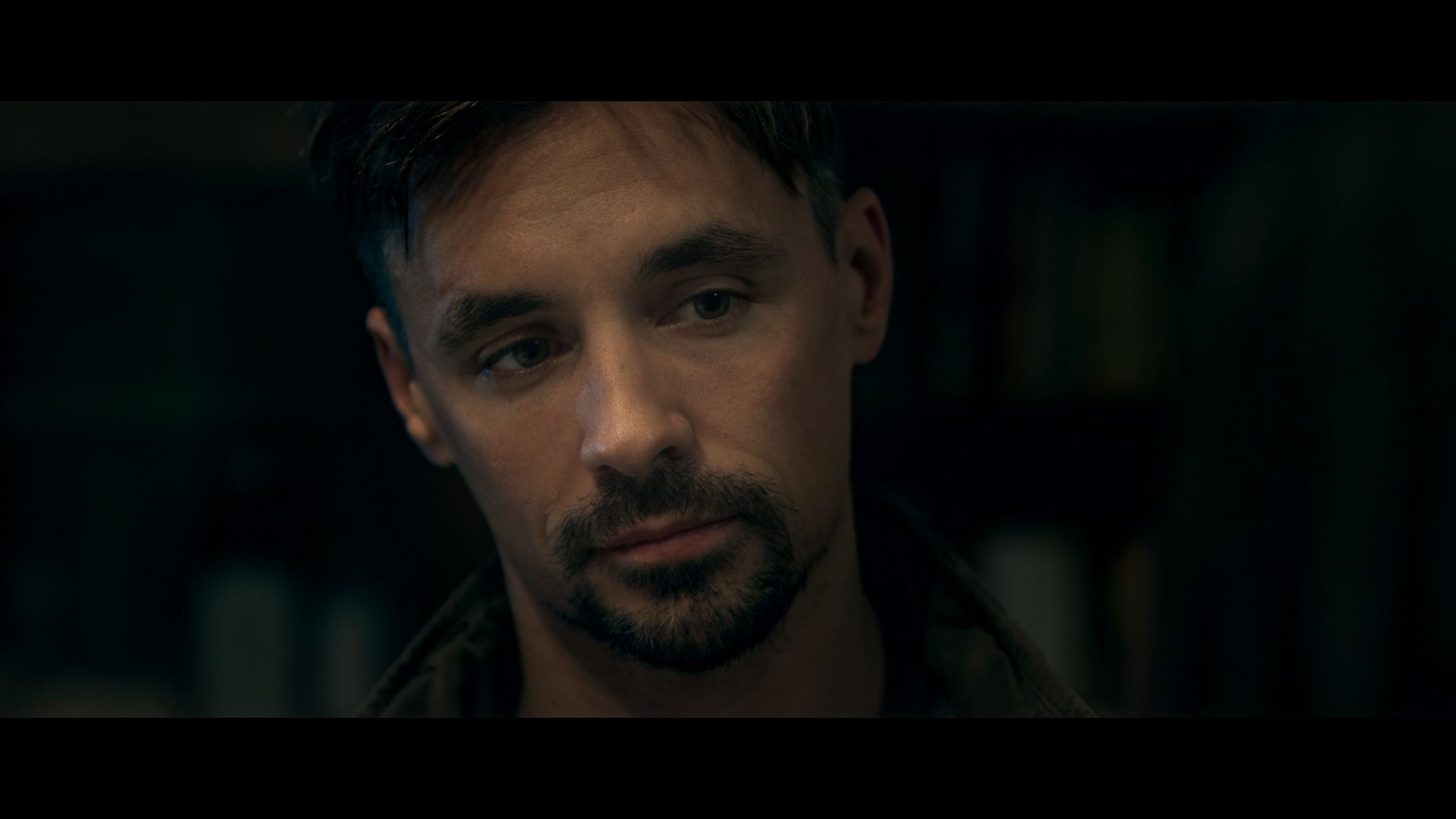 Shoutout is all about shouting out others who you feel deserve additional recognition and exposure. Who would you like to shoutout?
For most of my life, my father has been a small business owner. A car dealer. When I was little we had a Chevrolet-Oldsmobile dealership he had inherited from his father. That busisness partnership eventually collapsed which led my father to take on a job for another car dealership. I remember going to work with him as a child, and living a fairly comfortable life at the time (financially speaking). And although I look back and think he was happy for the most part, I know there was something missing… After a while he left that secure job, and reopened his own business once again. Same deal: A business partner screwed him over, and the business collapsed. He picked himself up, and tried again. I’ve watched him successfully build-up three profitable businesses, and trade in security for the ability to be his own boss. I admire that more than anything. More than any amount of money. I’ve tried to take that approach in recent years, beginning to create my own work as an actor: Writing, directing, and producing my first film, which is currently making its way into the festival circuit. Getting paid to act is great. Telling your own stories on your own terms is even better.

Other: You can find out more about my first film as writer/director/producer at www.ranejameson.com/stud and follow us on instagram– @studshortfilm Stay creative!