We had the good fortune of connecting with Chad Phillips and we’ve shared our conversation below.

Hi Chad, why did you decide to pursue a creative path?
From a very early age I was often found quietly staring at my toys or questioning why a ceiling fan had the amount of blades it had. I was clearly a dreamer and an observer, who soon became obsessed with what the future could look like. As a boy I would visit the local IKEA by myself, or find my way into car showrooms to touch and feel everything. Where I grew up in Hong Kong in the 1980s, there was so much great design all around me. Iconic architecture like I.M. Pei’s Bank of China right next to the portable architecture of Sir Norman Foster’s HSBC HQ. The world’s top fashion brands manufacturing clothing locally, meant heavily discounted access to the best in clothing. And then there was the huge diversity in transportation, from the highest per capita amount of hand-built Rolls Royces, to one of the worlds most efficient subway system, to double decker busses, to boats of every kind and size criss-crossing the harbor. This exposure to urban transportation led me to my first career in transportation design. Combined with my love for environments and interior design, I transitioned from designing automotive interiors for Honda/Acura to designing sets for Hollywood’s movies, commercials, and TV shows. I now have my sights on residential interior design and how modular, mobile architecture can help the solve the housing crisis. My head is constantly full of what the future could look like! 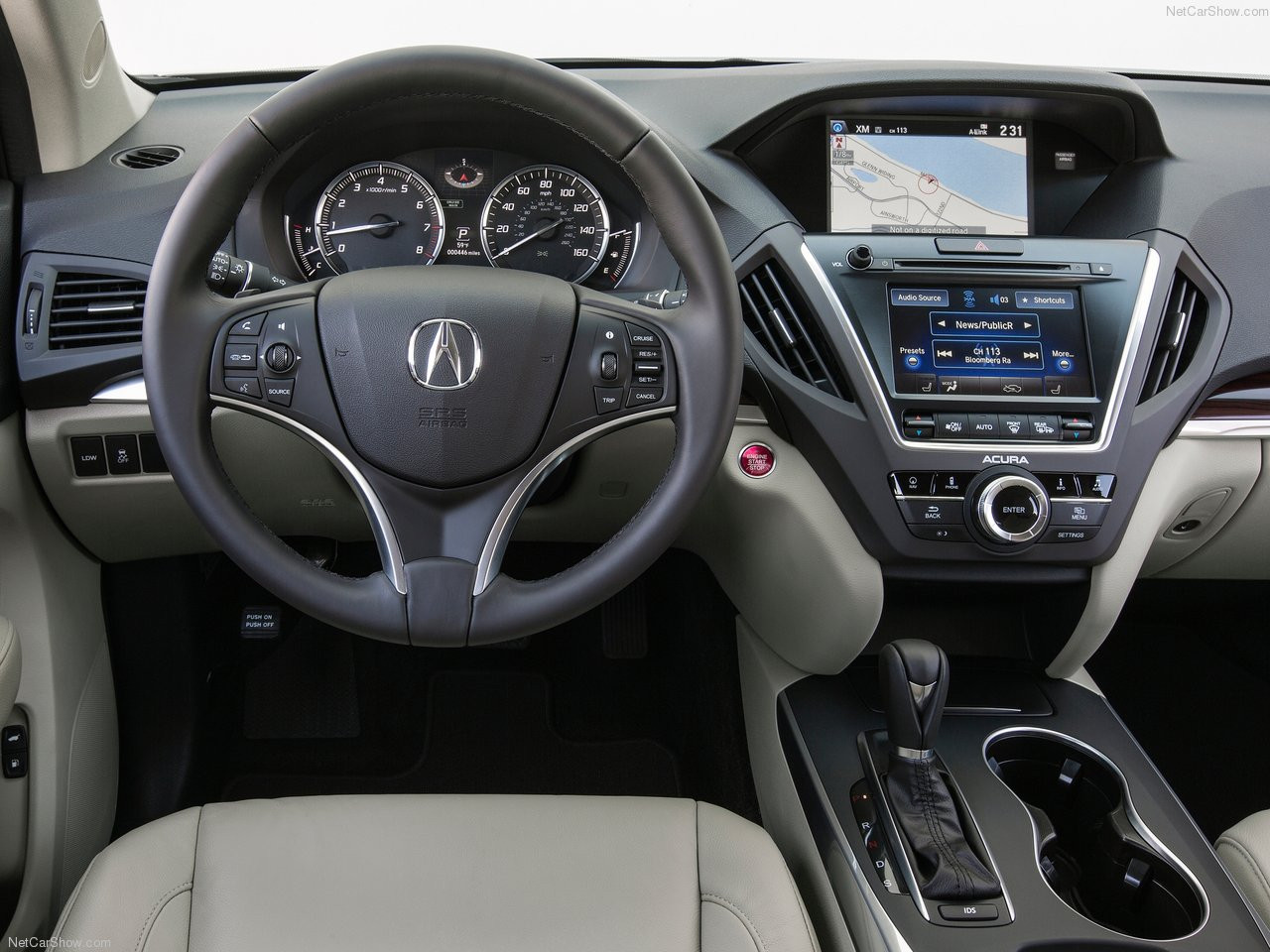 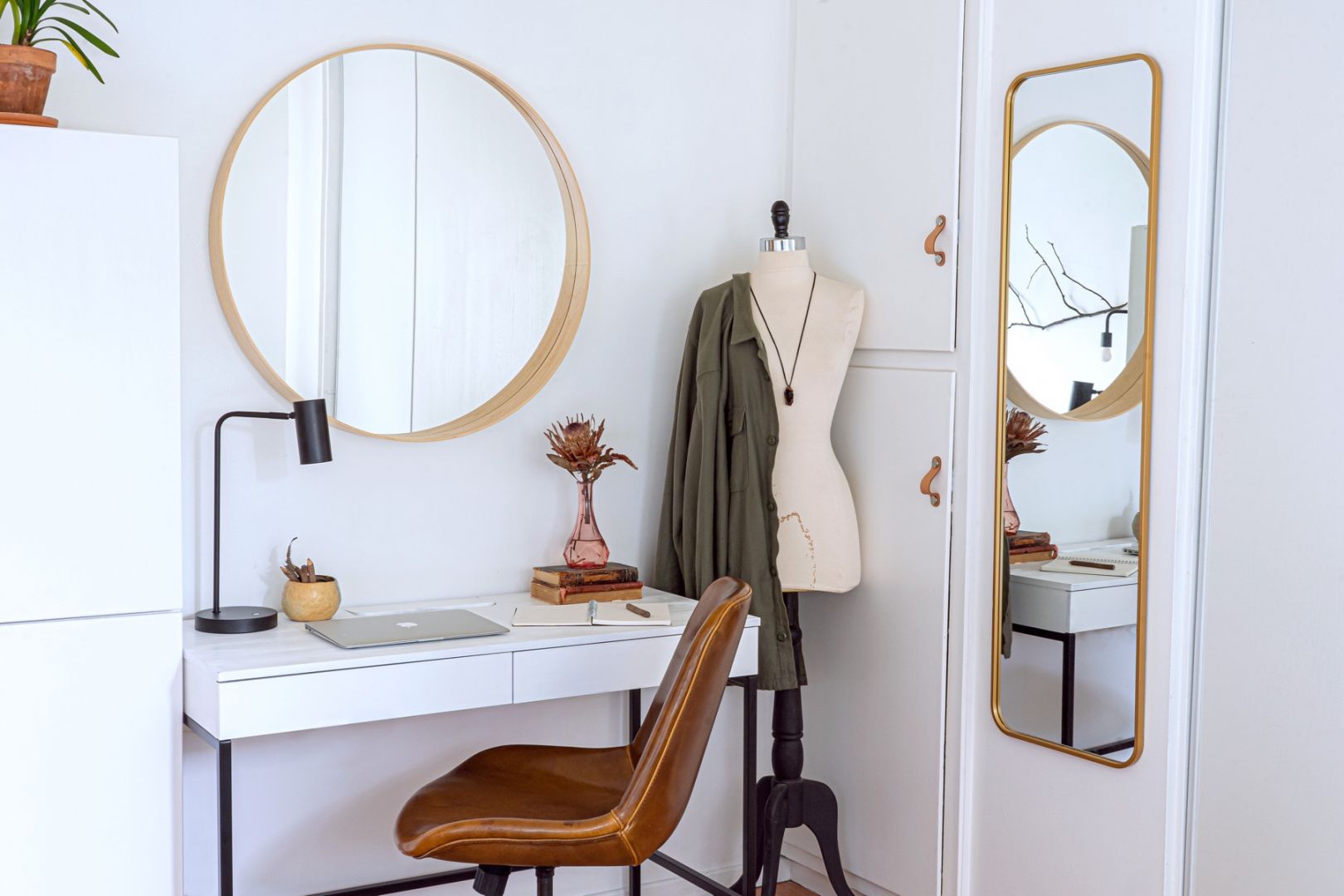 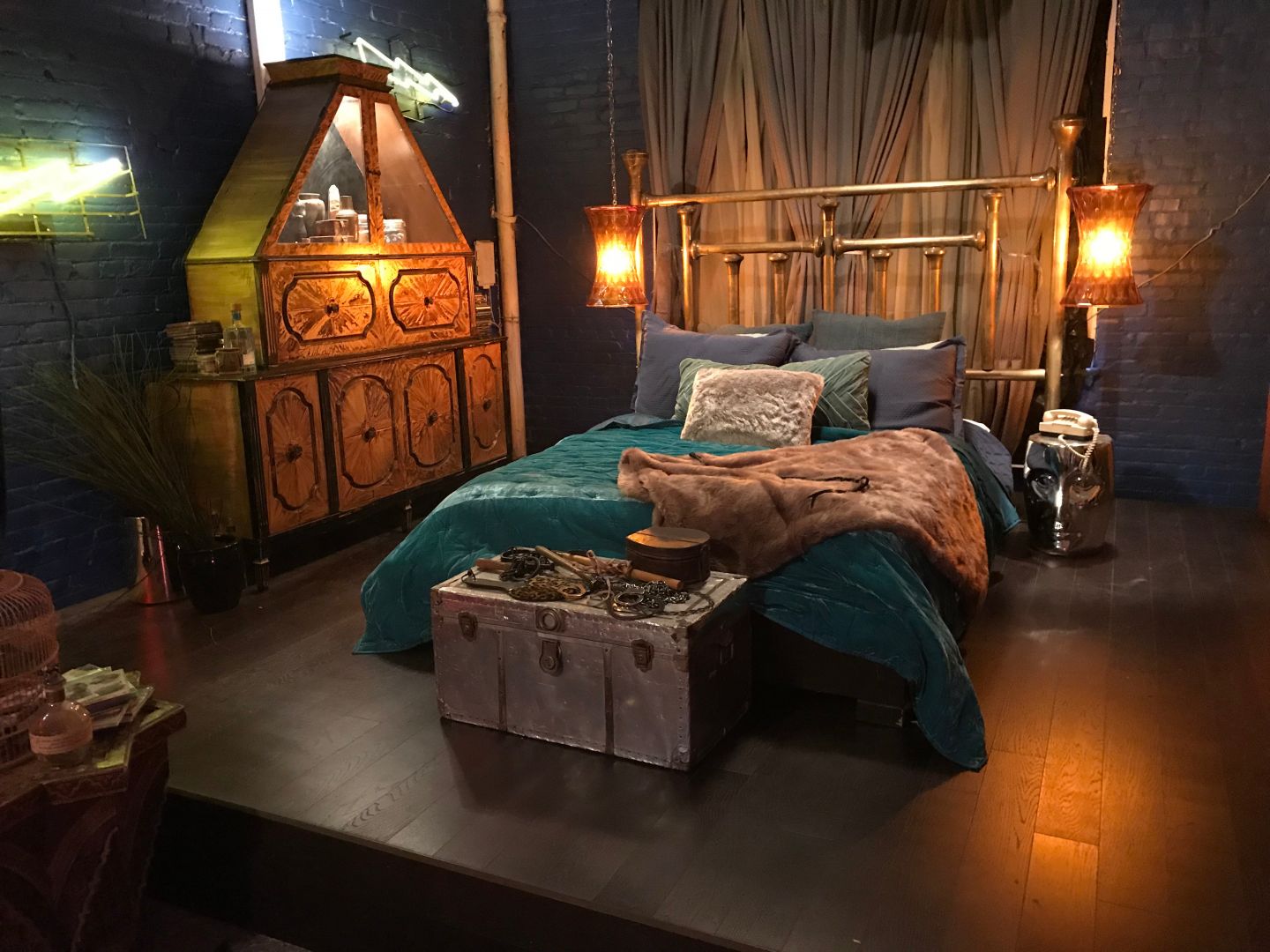 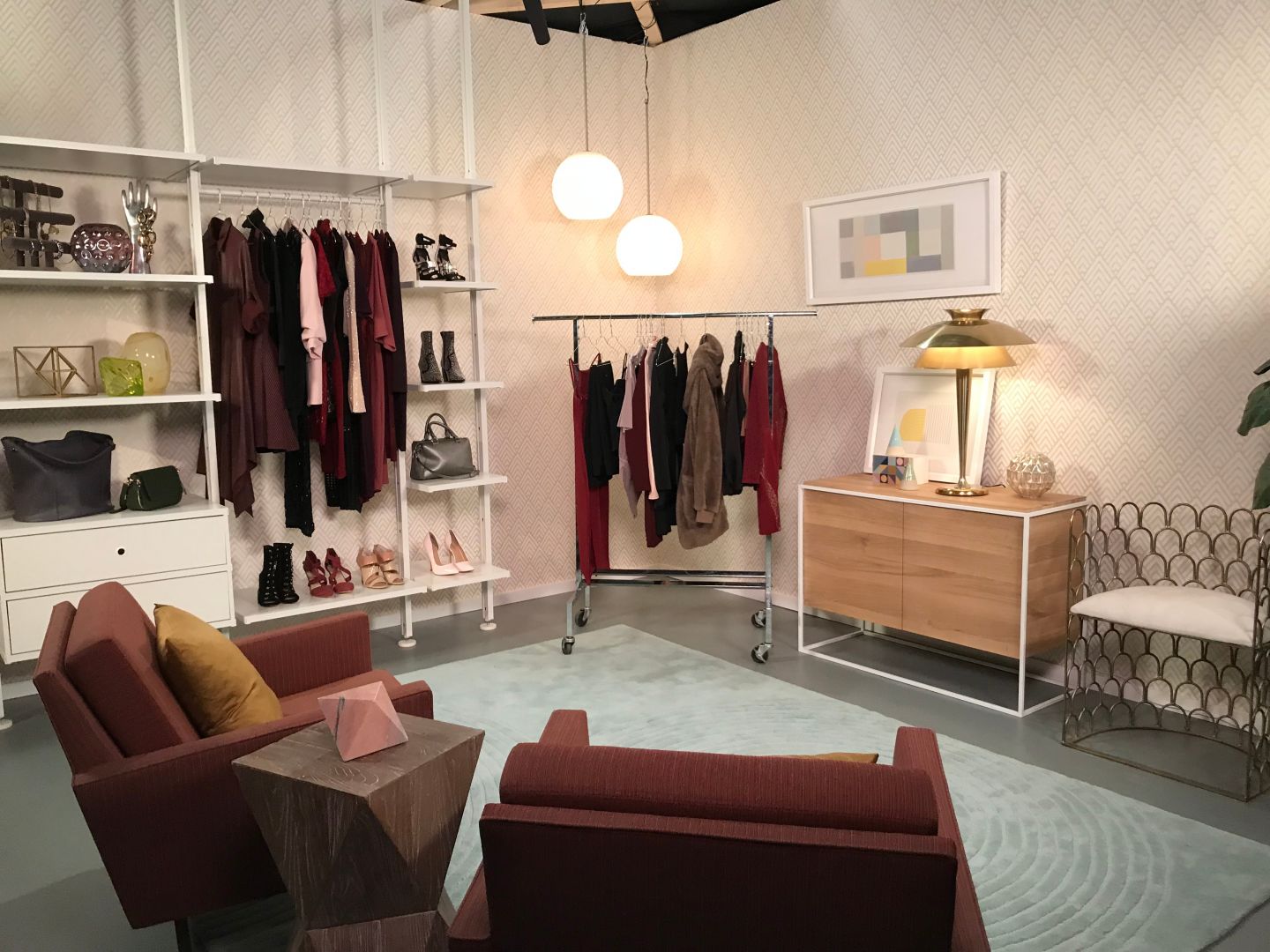 Can you open up a bit about your work and career? We’re big fans and we’d love for our community to learn more about your work.
Surprisingly, the path towards my design school education and first career in automotive design was a pretty straightforward process. The hard part was after working as a young designer and realizing my dream job had become a nightmare that I wanted out of. I never really had a plan b. It was close friends that saw my potential and gave me opportunities to explore these other passions.

If you had a friend visiting you, what are some of the local spots you’d want to take them around to?
What excites me about Los Angeles is how diverse it is! I love showing friends the fusion of this amazing place I’ve called home for almost 2 decades. (Sadly, some of these LA favorites may not survive the pandemic.) Here are my favorites in no particular order: 1. The Griffith Park Observatory. (And more specifically the live-narrated show “Center in the Universe) 2. The urban staircases of Silverlake (featured in the book “Secret Stairs” by Charles Fleming) 3. The Arclight Dome in Hollywood. 4. Outdoor movies at Hollywood Forever Cemetery. 5. Philippe’s: The Original French Dip (although rival Cole’s also claim to be the original and is also a very cool place!) 6. Clifton’s Cafeteria DTLA. Who doesn’t love a redwood tree installed in the middle of an historic early 20th century cafeteria? 7. The Original Farmer’s Market next door to the Grove. So many wonderful food from all over the world but my personal favorite is Singaporean food from Banana Leaf. 8. Cafe 101 (officially called the “101 Coffee Shop”). The coolest diner that was evidently were Daft Punk signed a contract to score TRON :Legacy. 9. The Geffen Contemporary at MOCA. 10. The Silverlake Meadow and reservoir. 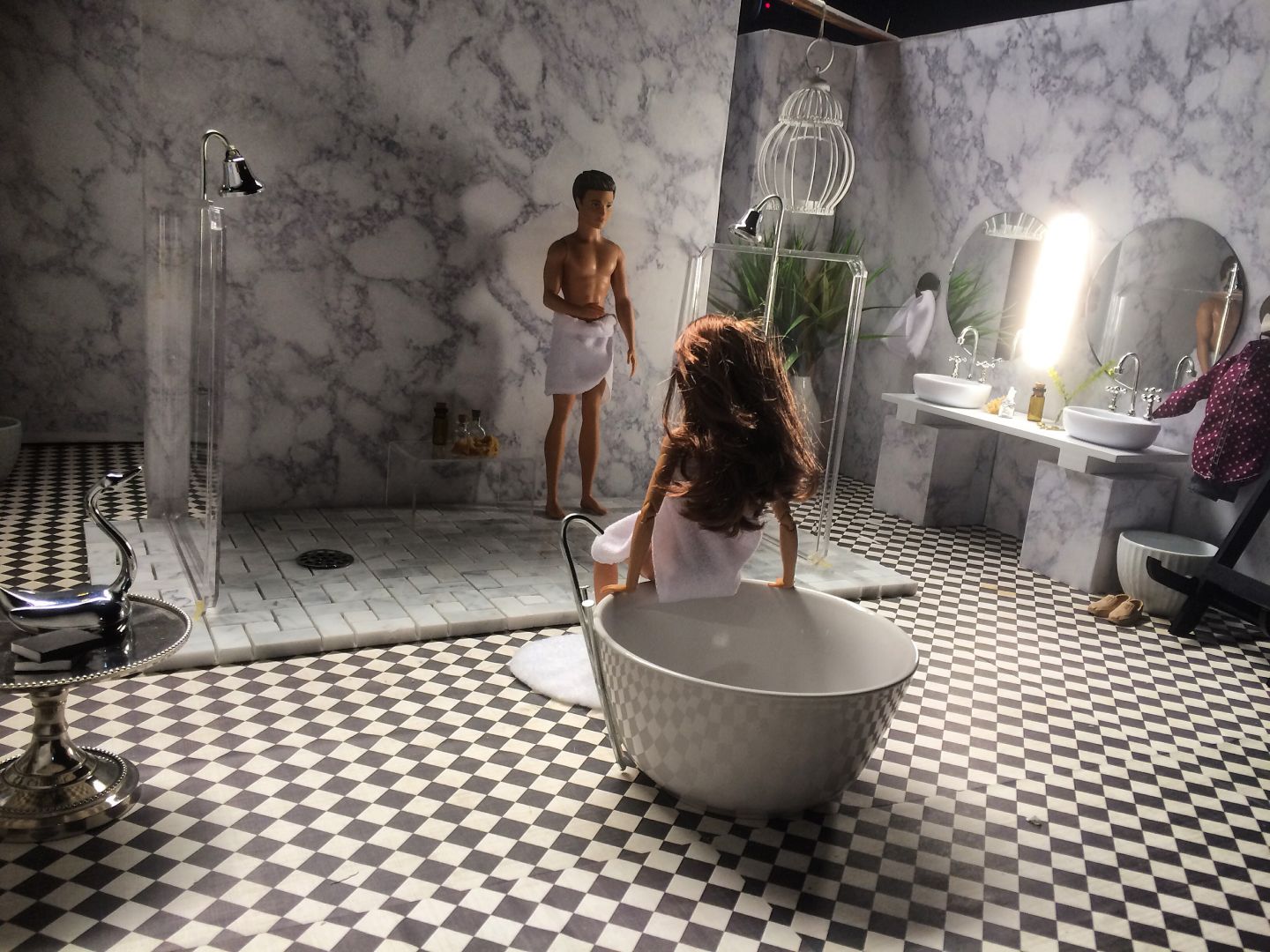 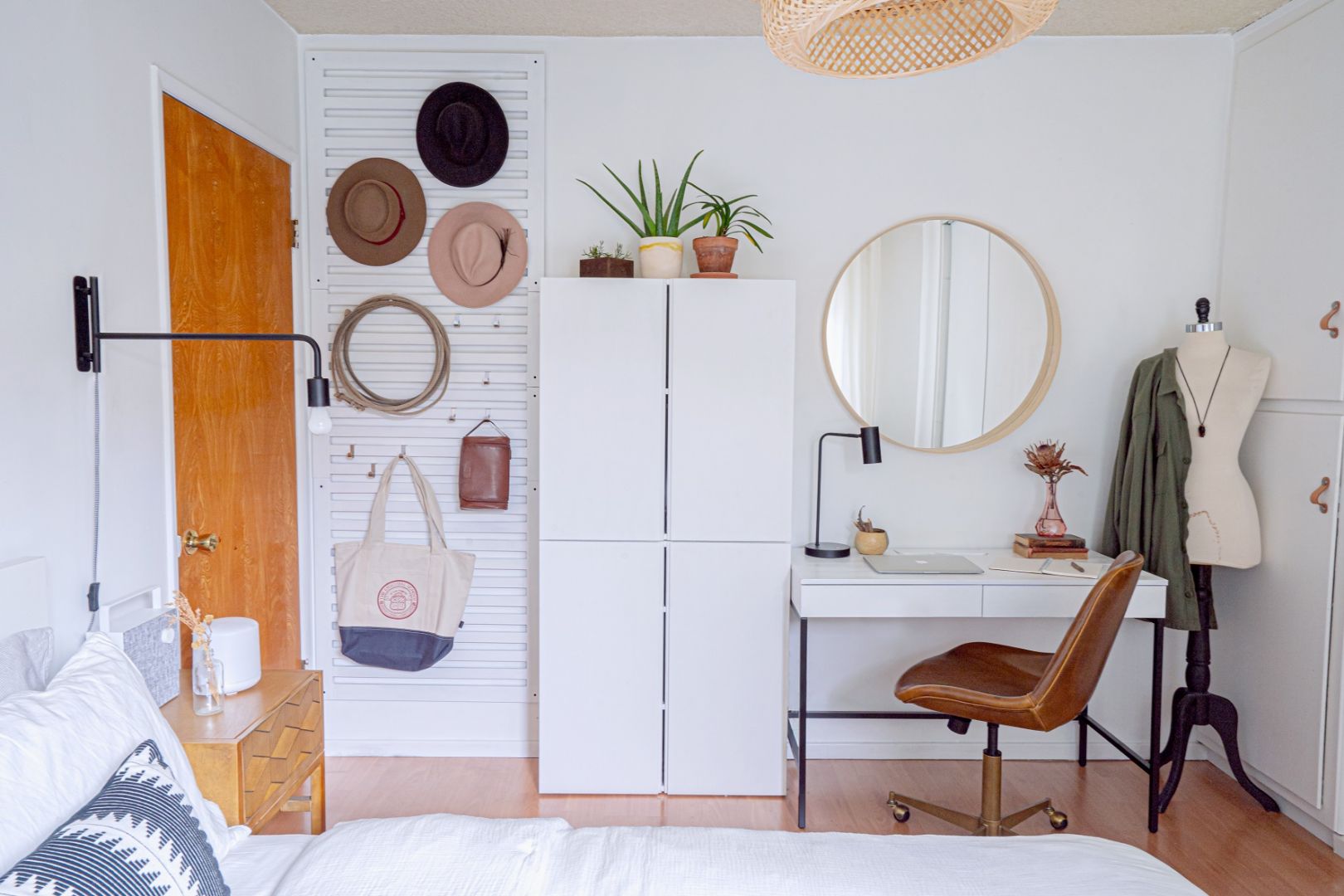 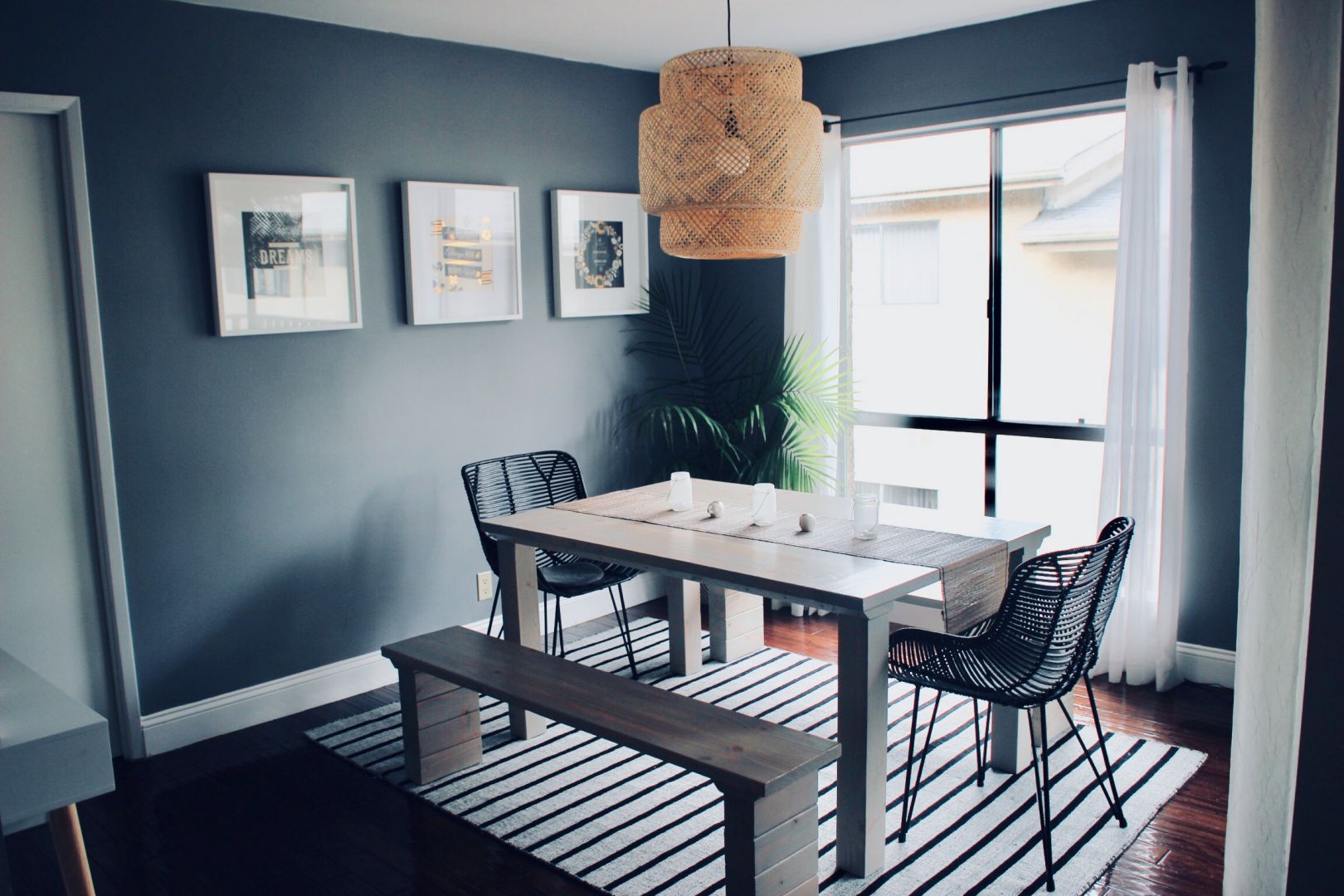 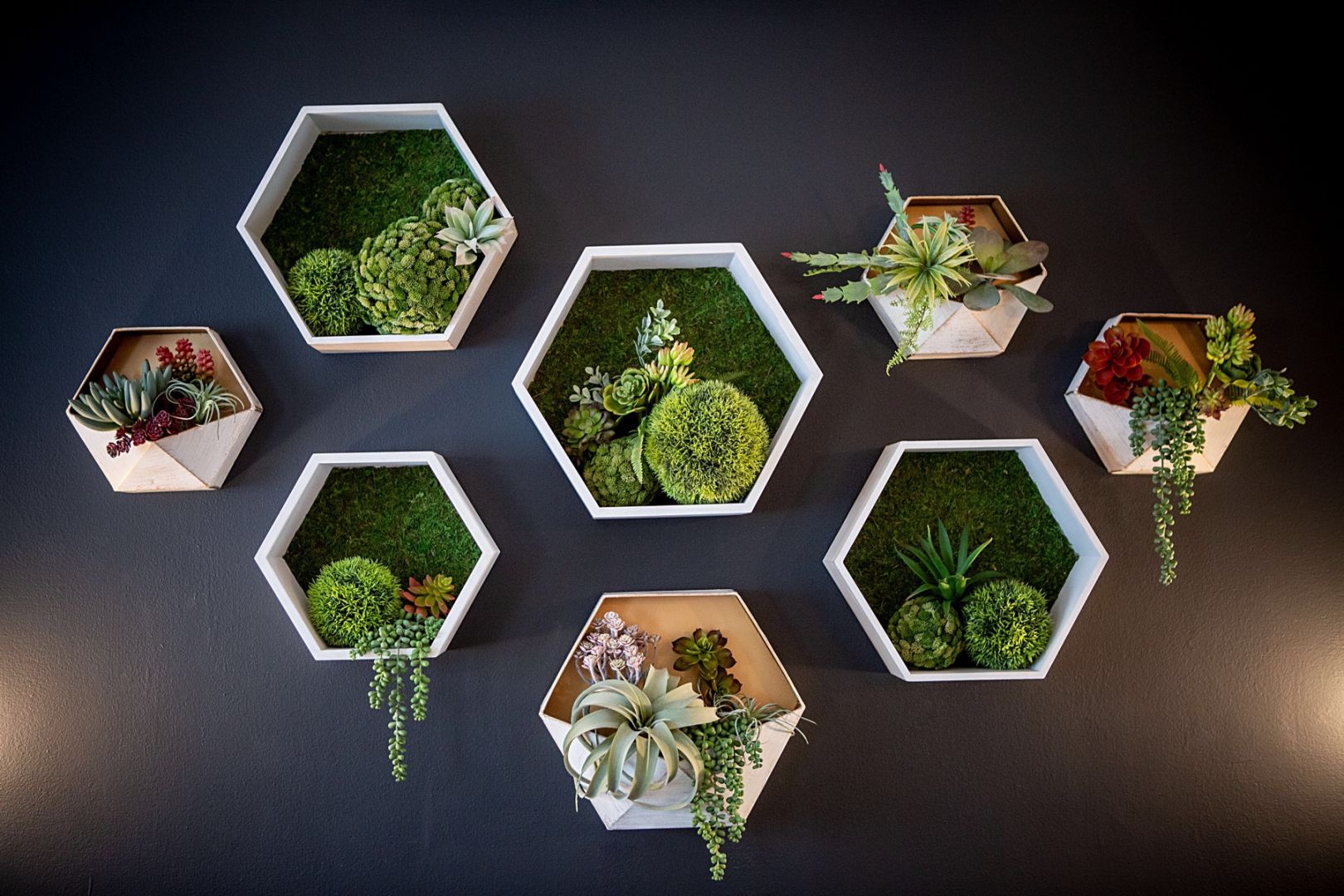 Who else deserves some credit and recognition?
First of all my parents, who were always supportive of my creative interests. My dad was the one who researched where I could study transportation design and eventually brought me to visit the world famous Art Center College of Design when I was 11. I later graduated from there with a BS in Transportation Design and had work featured in the same student gallery I had drooled over decades earlier! Secondly, to a community of friends at a church called Mosaic in Los Angeles who allowed me to design spaces, events, and sets for dance performances that led me to my 2nd career in the entertainment industry. Specifically, Emerson Nowotny, Arlene Yuan, Erwin MacManus, Hank Fortener, Dawn Asher, Glen Hall, Josh Franer, and Will Armstrong. Thirdly, to friends who turned into design clients and collaborators: Laurence Jackson, Richard Chen, Manny Garcia, Jeff Nakashioya, Jeshua Solis, Michael Ludden, Karli Watland, to name a few.