We had the good fortune of connecting with Jordan Maranto and we’ve shared our conversation below.

Hi Jordan, what’s something about your industry that outsiders are probably unaware of?
When most people think about being “successful” in the movie business, I think they tend to believe it involves becoming a rich and famous superstar who has their own perfume or tequila brand. But being successful in entertainment can look like a lot of different things! I’ve met so many people in Los Angeles who make a living being a creative that you wouldn’t recognize off the street. Whether they’re booking commercials, hosting a podcast, touring as a comedian, or writing and directing behind the scenes, you don’t need to be a household name to have “made it.”

To me, the first step to being “successful” as a creative is just being in touch with your choice of medium. Even though that might seem obvious, it can be a difficult thing to do when you’re trying to find a balance between affording high rent prices and tackling the (often ruthless) business side of the industry. For a while, especially due to the pandemic, I wasn’t feeling super in touch with all my creative passions. But now, thanks to my wonderful support system, I’m back to practicing one of my mediums every day. 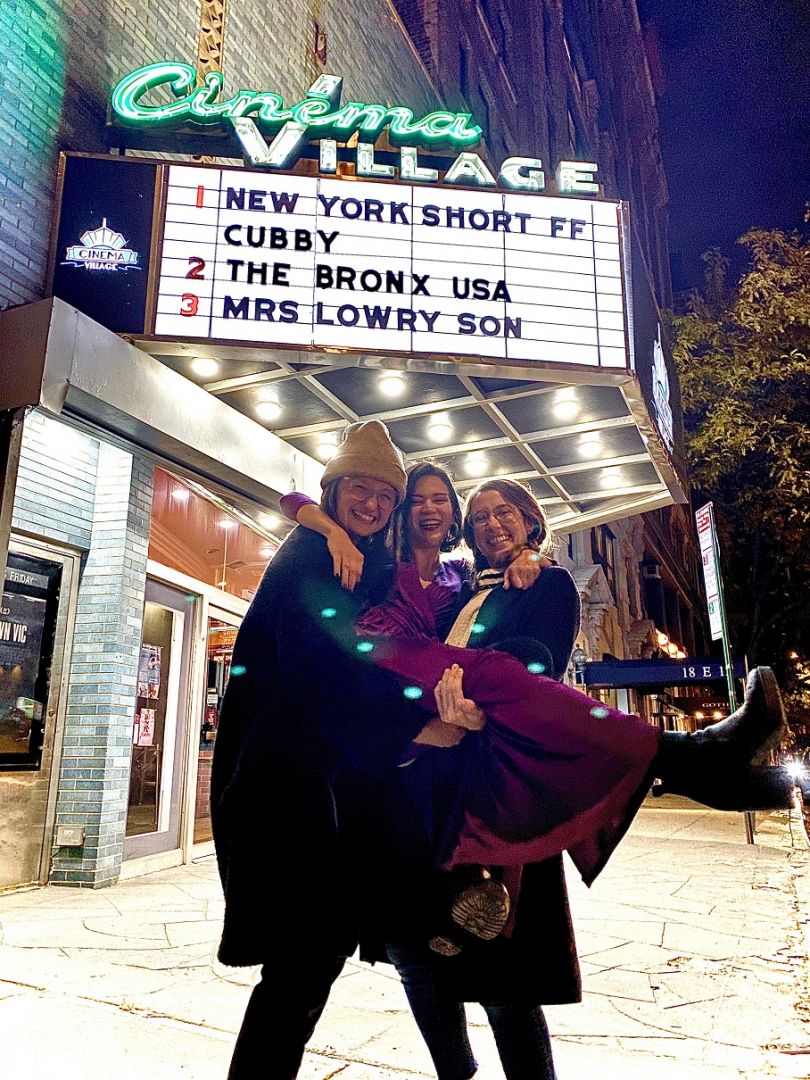 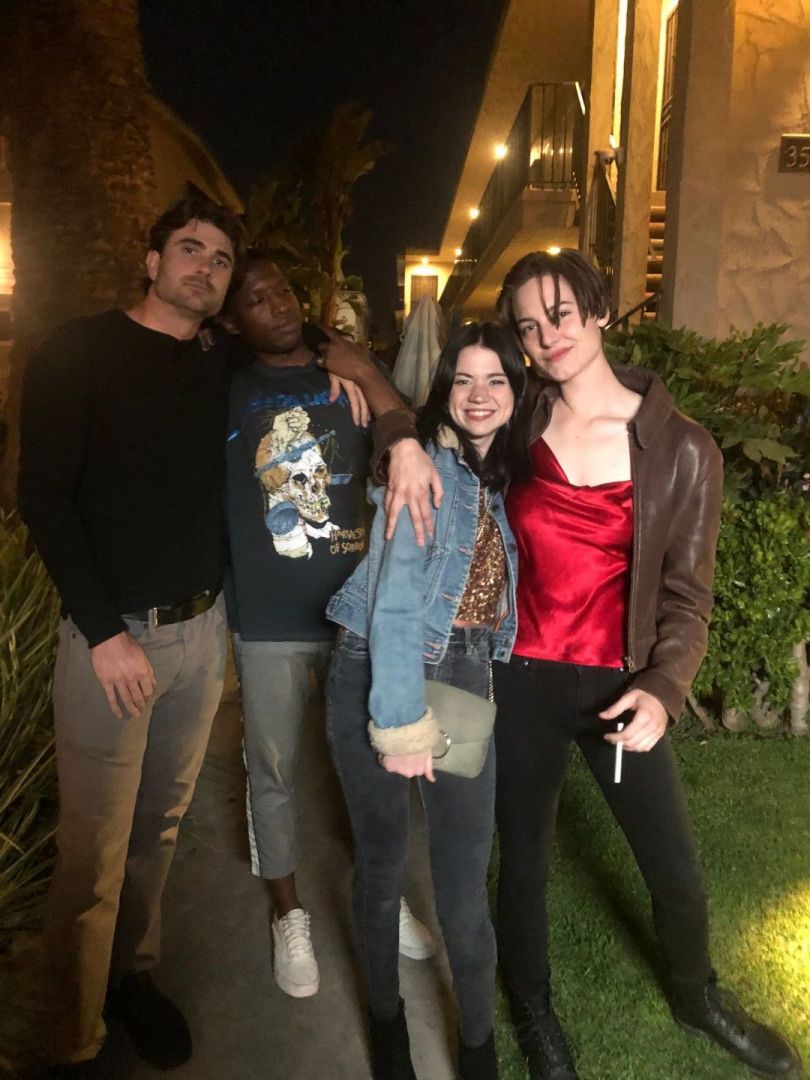 Let’s talk shop? Tell us more about your career, what can you share with our community?
My art is a cross breed of many mediums, but it’s all rooted in one genre at it’s core – comedy. My style of comedy has changed a lot over the years, but I think at this point, I’d sum it up as dark comedy rooted in optimism. Recently, I read a short story of mine out loud to my lovely friend, Madeline Dimayuga (shoutout to her, a multi-hyphenate powerhouse) and after I finished she said, “A classic Maranto story! Funny, with a sensible amount of sadness!”

“Funny with a sensible amount of sadness” is pretty much my whole point of view on life itself. and her saying that was very validating! That’s the feeling I want to give people with my work. Laughter, but a knowing laughter. Knowing that the only way to get through the hard times is by laughing while you can, but feeling the hard feelings as they come.

The scripts I’ve written have ranged from a teenage girl learning about blue balls, to aliens creating people suits, to a young man attempting to live with someone he met on craigslist. All very different worlds, but at their core, grounded in relatable, funny characters going through hard times.

Even these comedy bits I’m doing now online still stick to this genre to an extent. They’re all characters that celebrate embarrassment, misunderstandings, or people who are just total weirdos. I’m looking forward to when I can transfer these bits I’m creating now in the confines of my four walls to bits I can perform live or incorporate into a bigger project down the road.

What has gotten me to this point of being in tune with my creative voice is by making things…over and over and over again…finding myself along the way in each project. Although I have certain films I’ve made that I enjoy more than others, I’m proud of each one because they represent who I was as an artist at the time I made them.

Let’s say your best friend was visiting the area and you wanted to show them the best time ever. Where would you take them? Give us a little itinerary – say it was a week long trip, where would you eat, drink, visit, hang out, etc.
My loves outside of my work are simple – night life & nature. In the post-Covid world, I’d take a friend dancing at The Echo, Los Globos, or the Short Stop. Even though I don’t eat meat myself, I’d encourage them to get a post-club hotdog from the lovely people grilling on the street who know how to be at the right place at the right time.

I’d also find a way to incorporate a smaller concert or comedy show in their trip. Sure, it’s the best seeing the huge acts that like to perform in LA, but I’ve always found the more hole-in-the-wall spots with indie musicians and comics to be some of the best acts I’ve seen.

Lastly, we’d spend a lot of time outside. I love the beach right by Marina Del Rey. It’s never too crowded, and not far from the Venice Canals, which would be a gorgeous place to take a stroll. We’d also check out Point Dume up in Malibu, the view is incredible. And if they’re willing to take a trek, I’d push for us to check out Channel Islands National Park, Joshua Tree, or Sequoia. Having those parks so close to me has been a dream.

Oh, and we’d have to go to Mohawk Bend to grab pizza and beer. It’s essential. 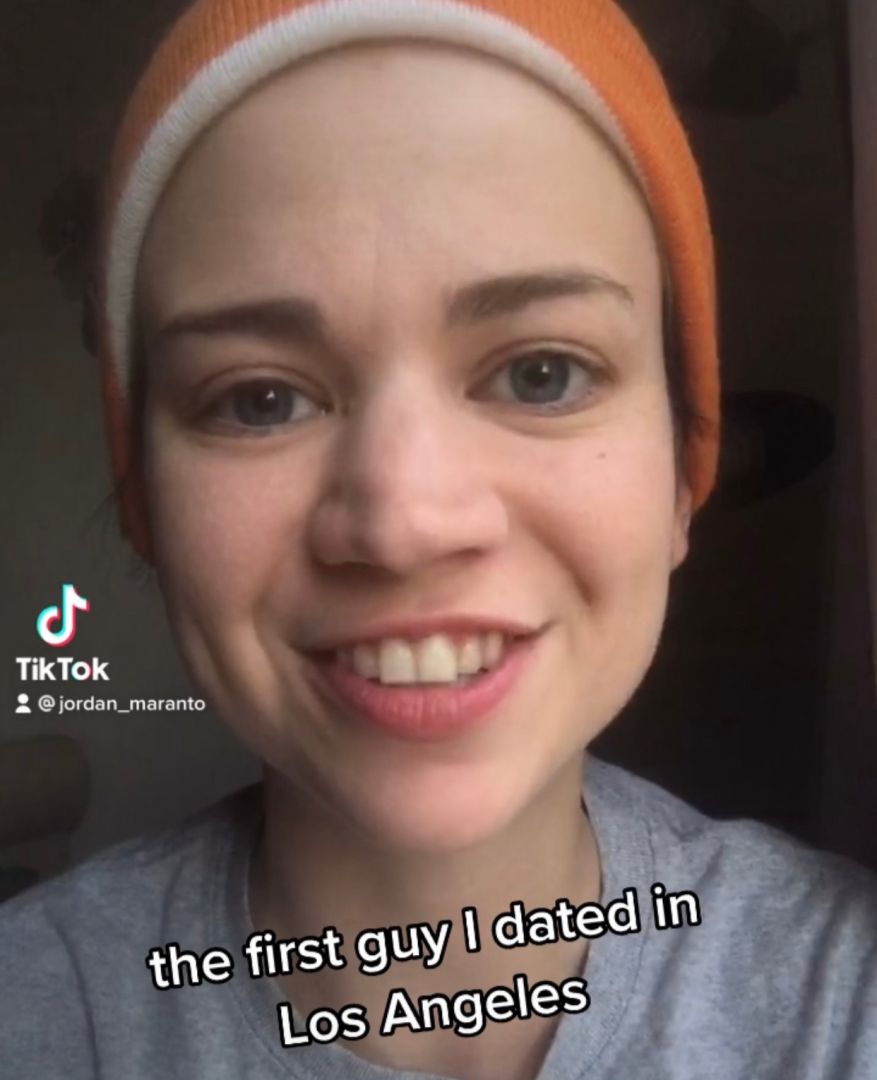 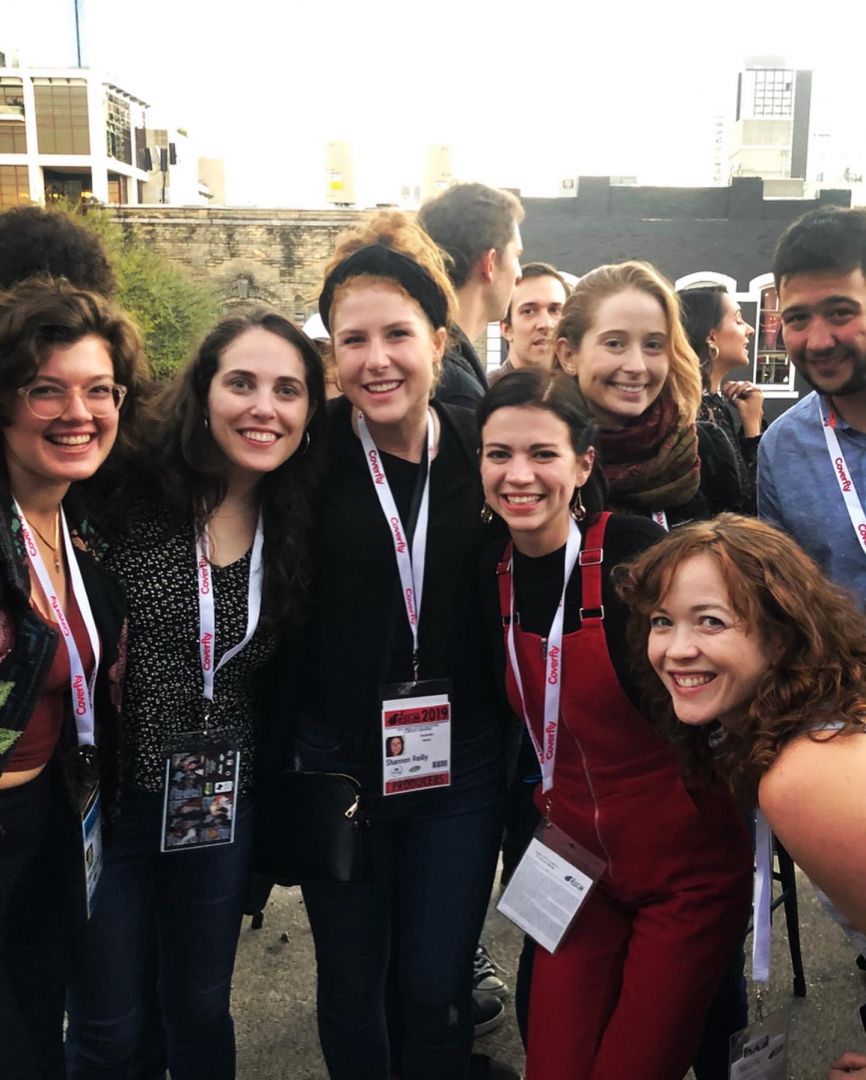 Who else deserves some credit and recognition?
There are three life events that I credit to giving me all that I love in my life, and that would be: attending the University of Texas at Austin, attending the Austin Film Festival in 2019, and attending Funky Sole in Echo Park in November 2019.

A majority of my support system comes from the people that I met in Austin while getting my B.F.A. in Acting. There, I met talented actors, writers, filmmakers, musicians, and comedians that not only inspire me to become a better artist with their skills, but support me in the pursuit of my own. Specifically right now, one of my best friends from UT Austin, Charlotte Rose, has been my “Escapril” buddy.

“Escapril” is a prompted writing series as part of National Poetry Month. Every day, a new prompt is given, and every day, poets write a piece inspired by that prompt. Charlotte is a poet, and when she said she was going to do it, I asked if she would be my accountability buddy while I also tried it out. But instead of writing poems, I’ve been making comedy videos and posting them to Tik Tok and Instagram. After being crippled for months thinking about the reception of my comedy as opposed to focusing on the actual creation of it, this exercise has helped me get out of my head. And I wouldn’t be doing it if it wasn’t for her!

The other shoutouts would have to go to the people who encourage me to write. This includes my writer’s group, who I met at The Austin Film Festival. Every two weeks, we meet up virtually to read and review each other’s scripts. Not only are they all talented writers, but they’re very different writers. Their work serves as inspiration to me, and widens my perception of what storytelling can look like. Thanks to them, I’ve churned out drafts of four different pilots over the pandemic, and their feedback makes each script stronger.

Lastly, my boyfriend, Jeremy Poter, who I met at the Funky Sole dance party right before the pandemic. We started off our time in Covid just trying to figure out how to navigate a new relationship in the midst of it. But now, we’ve gotten to such a special place that has evolved into more than a romantic relationship – a creative partnership. We’ve spent all of 2021 working on a feature-length screenplay together, and it’s been so rewarding and a total blast.

P.S. Also of course a big shoutout to my family and their unrelenting support of my dreams!

Meet Kira Alvarez | Singer and Owner of The Holiday Carolers