We had the good fortune of connecting with Josh Del and we’ve shared our conversation below.

Hi Josh, what do you attribute your success to?
I feel like “success” is such a relative term. In most ways, being successful is reaching whatever goal you have set out for yourself, whether that’s making your bed or making a million dollars, success is only as important as the meaning that you assign to it. There are things now in my life and career that I probably wouldn’t even consider a success, but if you were talking to me five years ago, those same things would have seen unfathomable. My most important factor of success is realizing that we are all on our own paths and some people’s path may run parallel to yours for a while, but we all have different end goals in mind. The contentment comes from within. Once you come to terms with that, success can be defined as waking up and brushing your teeth. 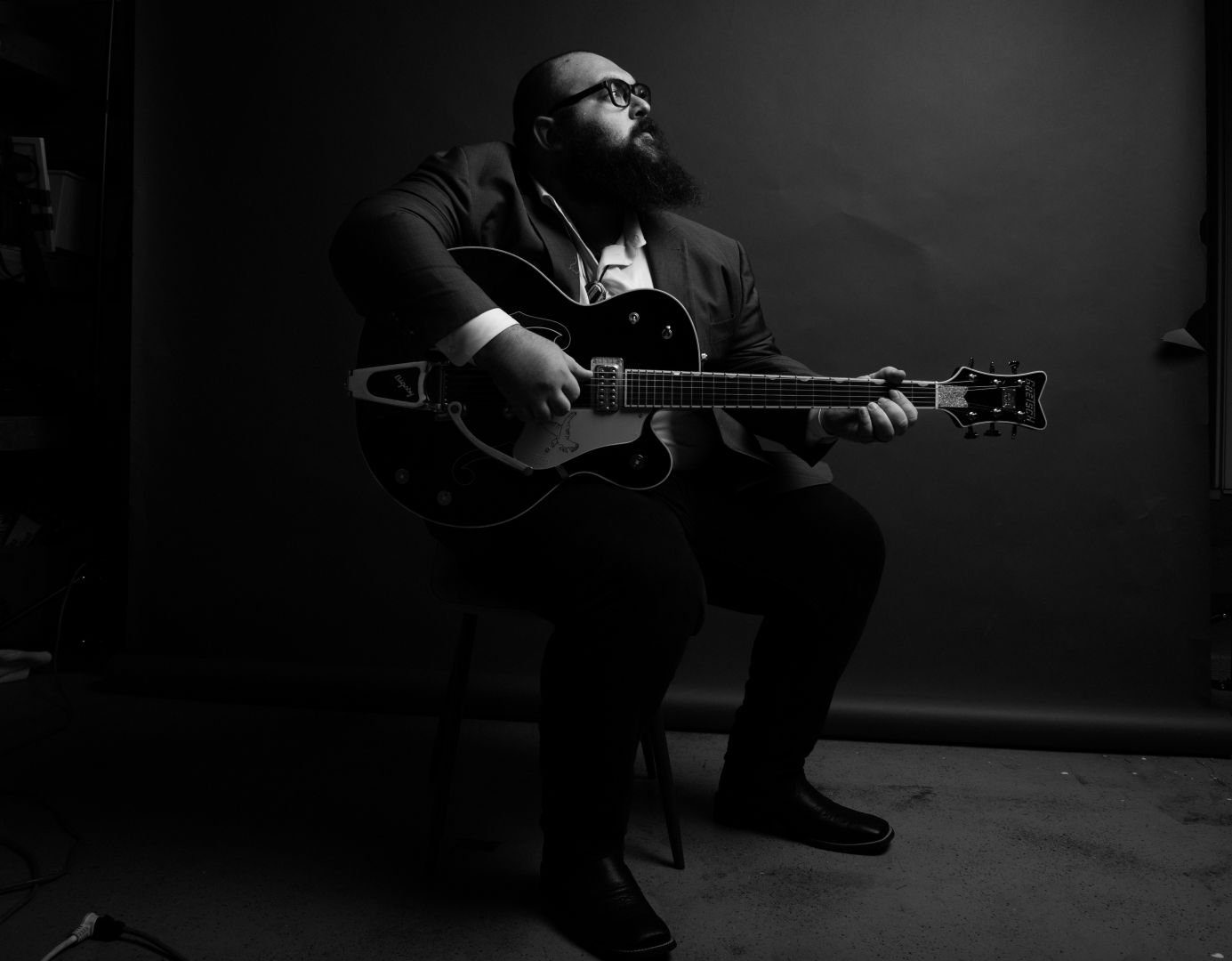 Let’s talk shop? Tell us more about your career, what can you share with our community?
I am a lucky guy because I have so many avenues I am allowed to explore with my art between songwriting, producing and making my own music, I could not be more creatively fulfilled. I wear a lot of different metaphorical hats in the industry and I’m grateful that all of them fit my watermelon sized head. When I’m songwriting for others, I’m thinking about what is most true to them, attempting to put myself in their shoes. When I’m producing, I’m thinking about melody and counter melodies. I would say I focus so much on melody in all aspects, because while words are important, not everyone who hears your music is going to speak the same language as you, but melody is universal. A good melody in France is a good melody in Mexico and so on and so forth. The music is the common language we all share internally.

I’m not sure if turning your dreams into reality is ever easy, but you get good at failing along the way. I think that’s so important, because once you learn how to fail gracefully, there’s nothing to be scared of anymore. Failure is what holds people back from trying things their entire lives, but there is an art to failure. I have learned that a lot of “no’s” simply mean “not right now.” There are times I couldn’t give what I was doing away for free and then later people are begging to pay me for it. Life is really all about perspective and the sooner you figure that out, the sooner you will be on the way to defining your “success.” To me success is being able to hook people up with the opportunities they deserve. I have so many great friends who are amazing artists and they just need the right place to be plugged in. I’m a big believer in the phrase “a rising tide floats all ships.” I just want to put the hometown and my friends on my back and take us all the way to the mountain top, because they deserve to be heard just like I do. 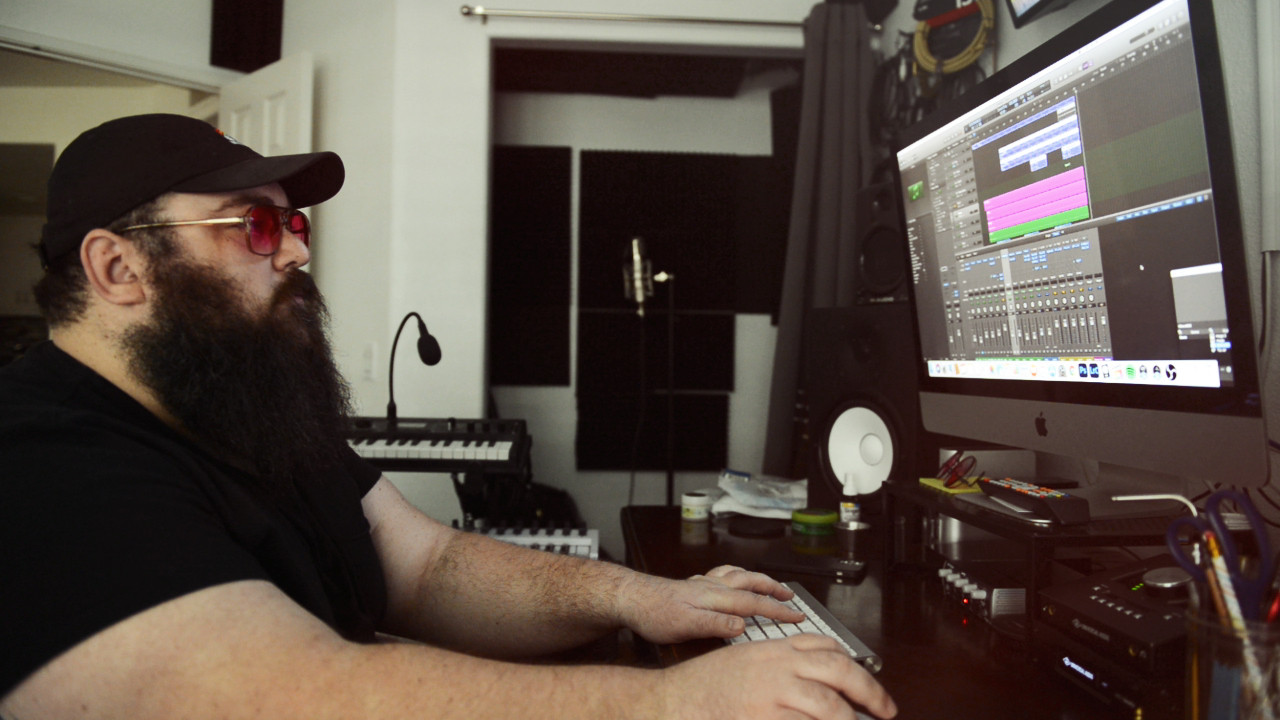 Let’s say your best friend was visiting the area and you wanted to show them the best time ever. Where would you take them? Give us a little itinerary – say it was a week long trip, where would you eat, drink, visit, hang out, etc.
LA has so many great spots to hang and eat that it’s hard to choose a few. I was mostly working at studios when I was in LA, so a lot of my food was picked up by a runner, however on occasion I was able to get out and go eat at some spots. Grand Central Market in downtown is a great place to go because there are so many different spots to eat and you can get your shopping done while you are there too, with tons of fresh produce and artisan cheeses. As far as drinking, one of my favorite spots is Davey Wayne’s. When you first look at Davey Wayne’s, it just looks like someone is having a garage sale, but when you walk to the back of the garage and open up the fridge, you are transported in time to this retro 70’s house that was turned into a bar. That place is nothing short of a vibe. 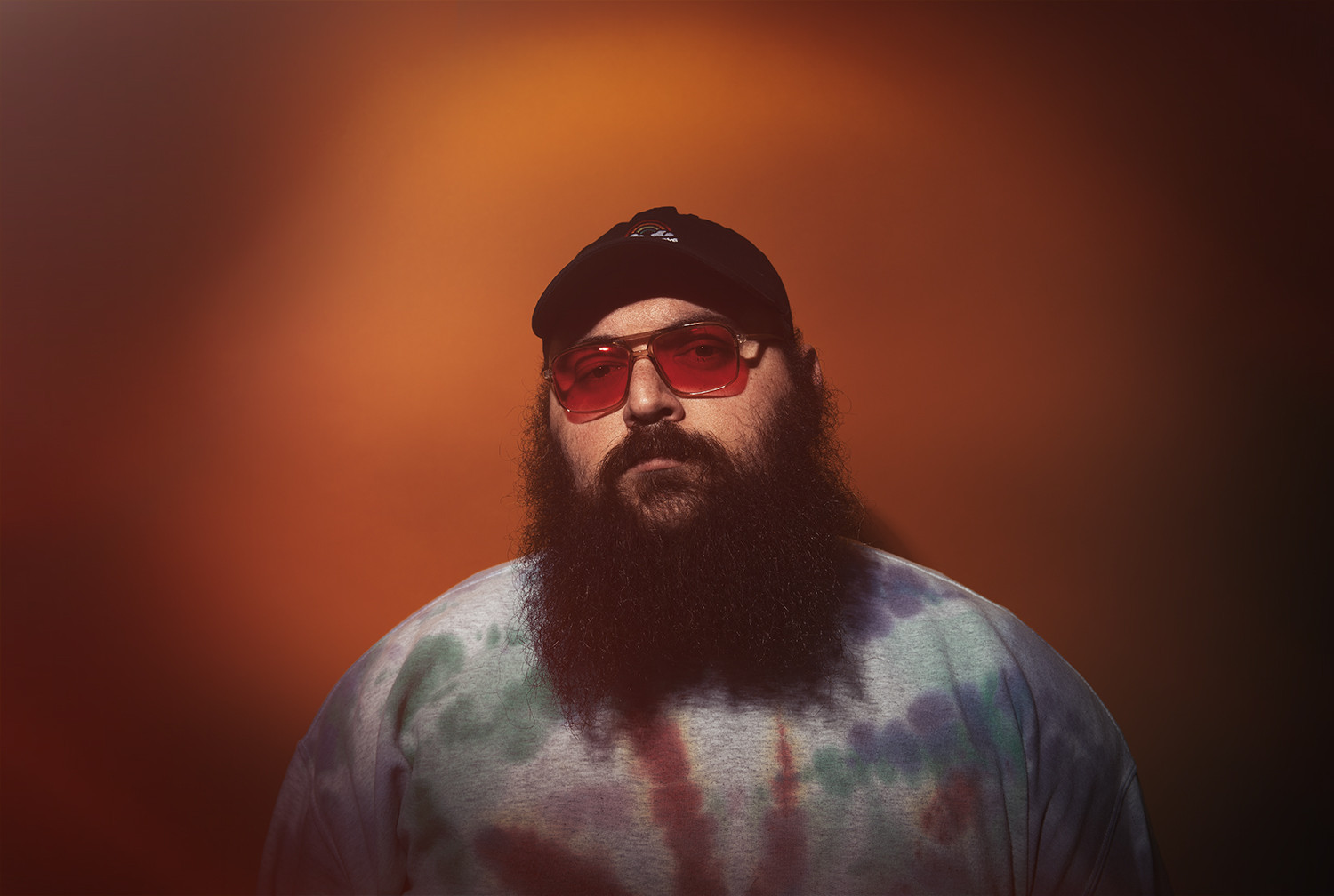 The Shoutout series is all about recognizing that our success and where we are in life is at least somewhat thanks to the efforts, support, mentorship, love and encouragement of others. So is there someone that you want to dedicate your shoutout to?
I have too many people to list that I am grateful for but I definitely want to try and name a few. I am grateful for my wife, Courtney, who has always been nothing short of supportive with all of my crazy dreams and of course our big Great Dane, Bogart James. He really keeps our house in order. My family is who I do it all for. Who doesn’t want to make their parents proud or give them the hook up to some passes at a show? That’s the best feeling in the world. Since I recently relocated to Nashville to do more writing I also want to shout out my dude Jake Owen and his crew. Jake is a big time country music star who I randomly met in line at a Puckett’s restaurant. We were talking about Chevy Bel Airs, because he was driving one with his family and my uncle collects them as well. I didn’t really know who I was talking to until I went outside and heard a table next to mine say: “I think that’s Jake Owen inside.” So I looked him up later on Instagram and shot him a message, saying it was nice to meet him and to my surprise he hit me back and was a genuine fan of what I was doing. My dude has taken me in like family here in Nashville and looked out for me in the same way I try to do for others when they are coming up in this crazy industry. There are so many other rad people to list who have helped me along the way, but those are the ones that stand out right now. 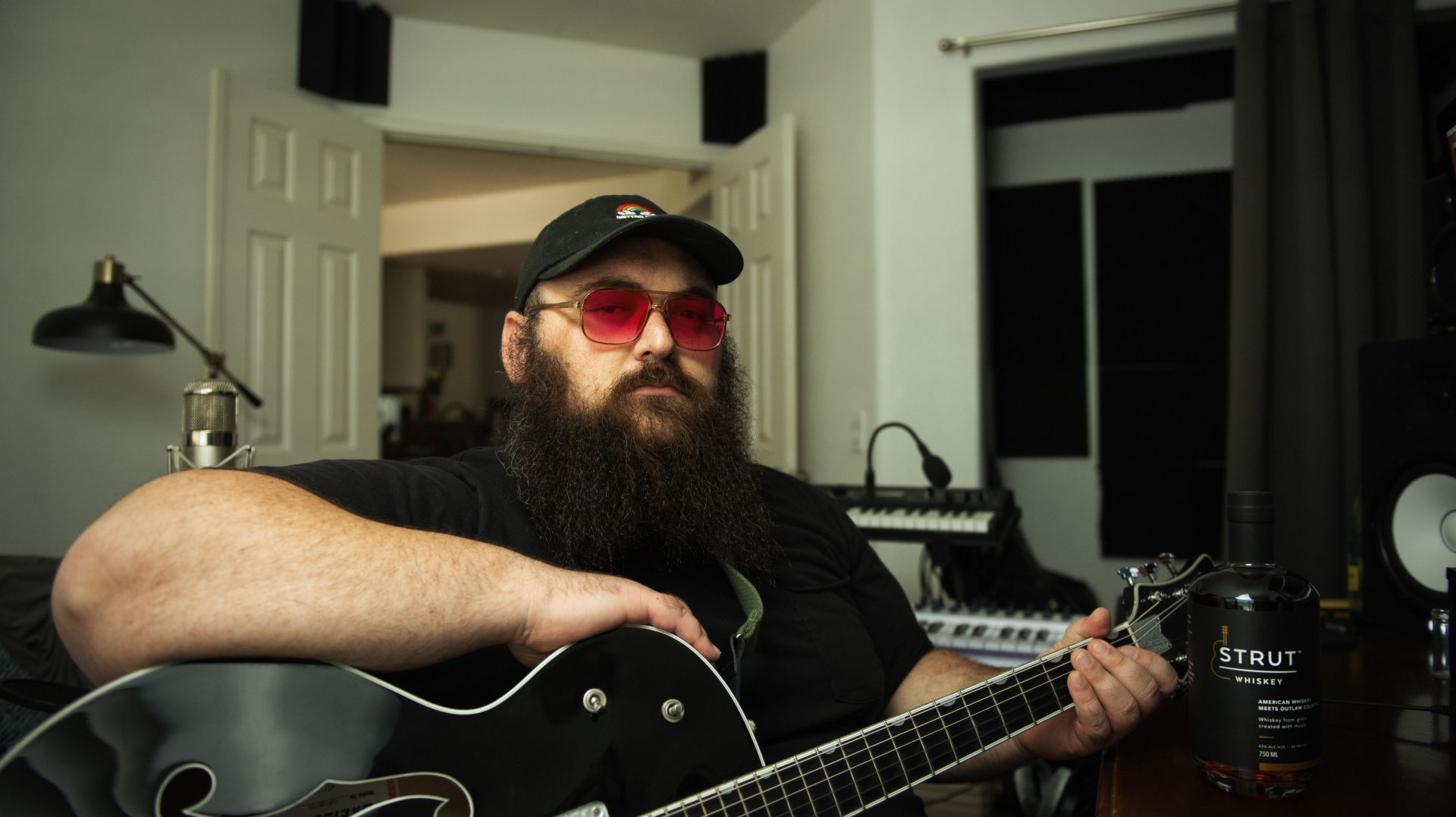