We had the good fortune of connecting with Joslyn Rose Lyons and we’ve shared our conversation below.

Hi Joslyn Rose, what makes you happy? Why?
When I am creating, I feel inspired. I have always been drawn to expressing myself in the language of cinema. Directing allows me to let my imagination run free like a wild horse, and in that process I find a sense of freedom. I think we are drawn to things that allow us to feel freedom. For me that’s what creativity and cinema does, it gives me a sense of freedom. Even the smallest of creative sparks, is enough to ignite that creative fire. Igniting that light in others is a source of happiness for me. It is a form of creative play, and when we are playing, that’s often when the most inspiring ideas can come. For me there has always been this feeling of freedom when I’m directing, because I can truly be myself in that creative space. Filmmaking allows me to play in my own shadows, and inspires me to keep searching for the light. 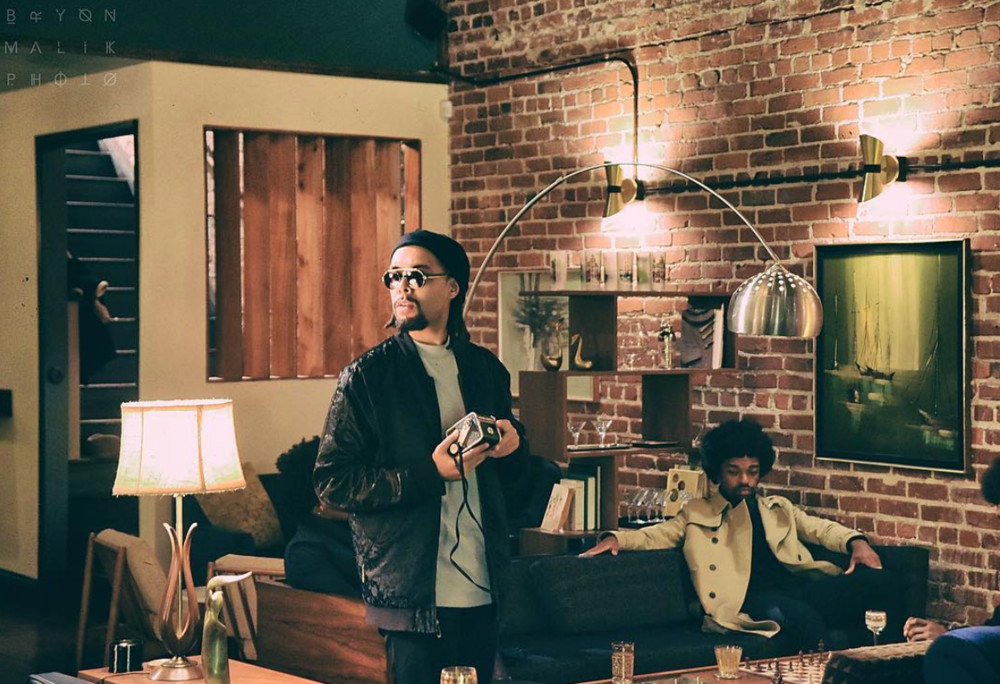 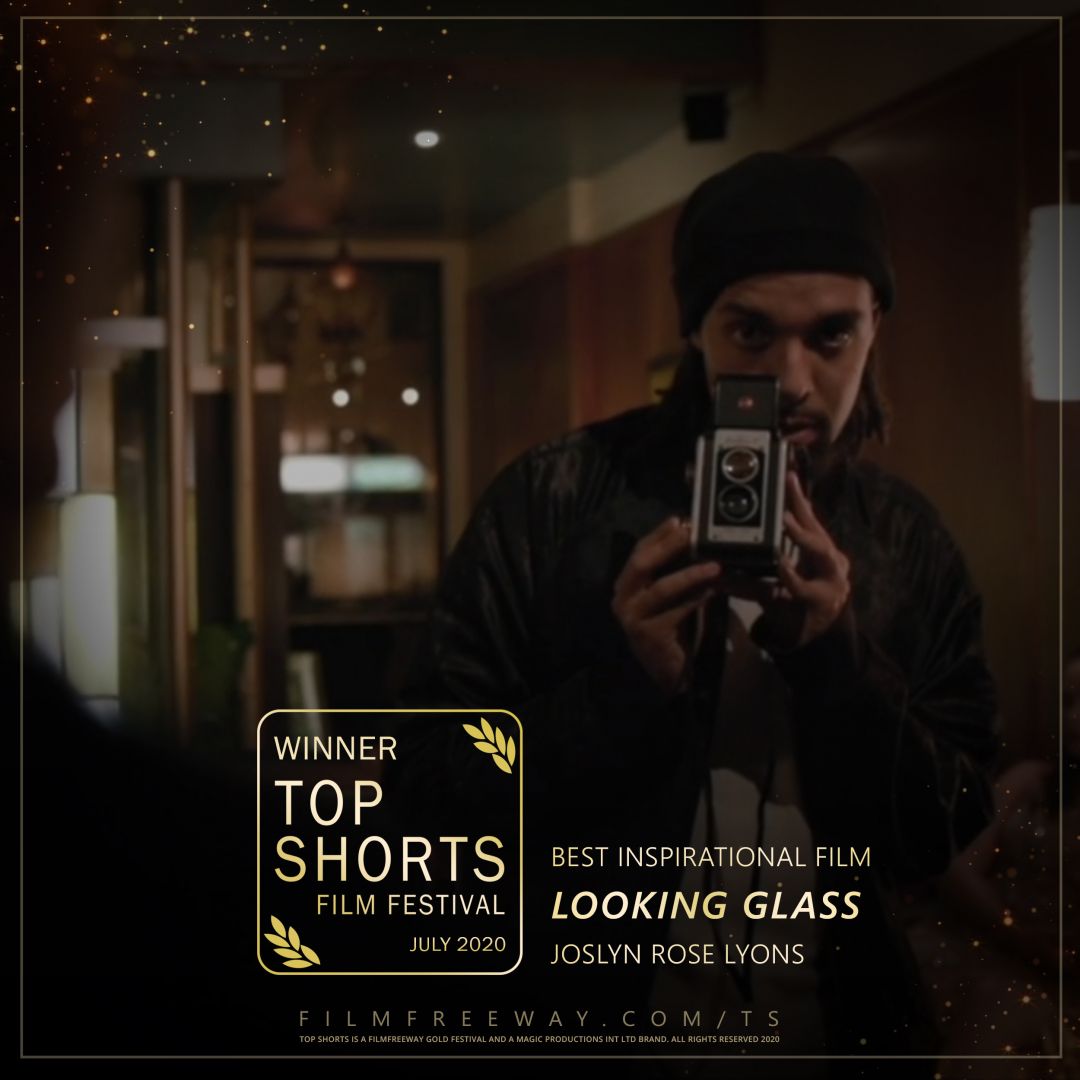 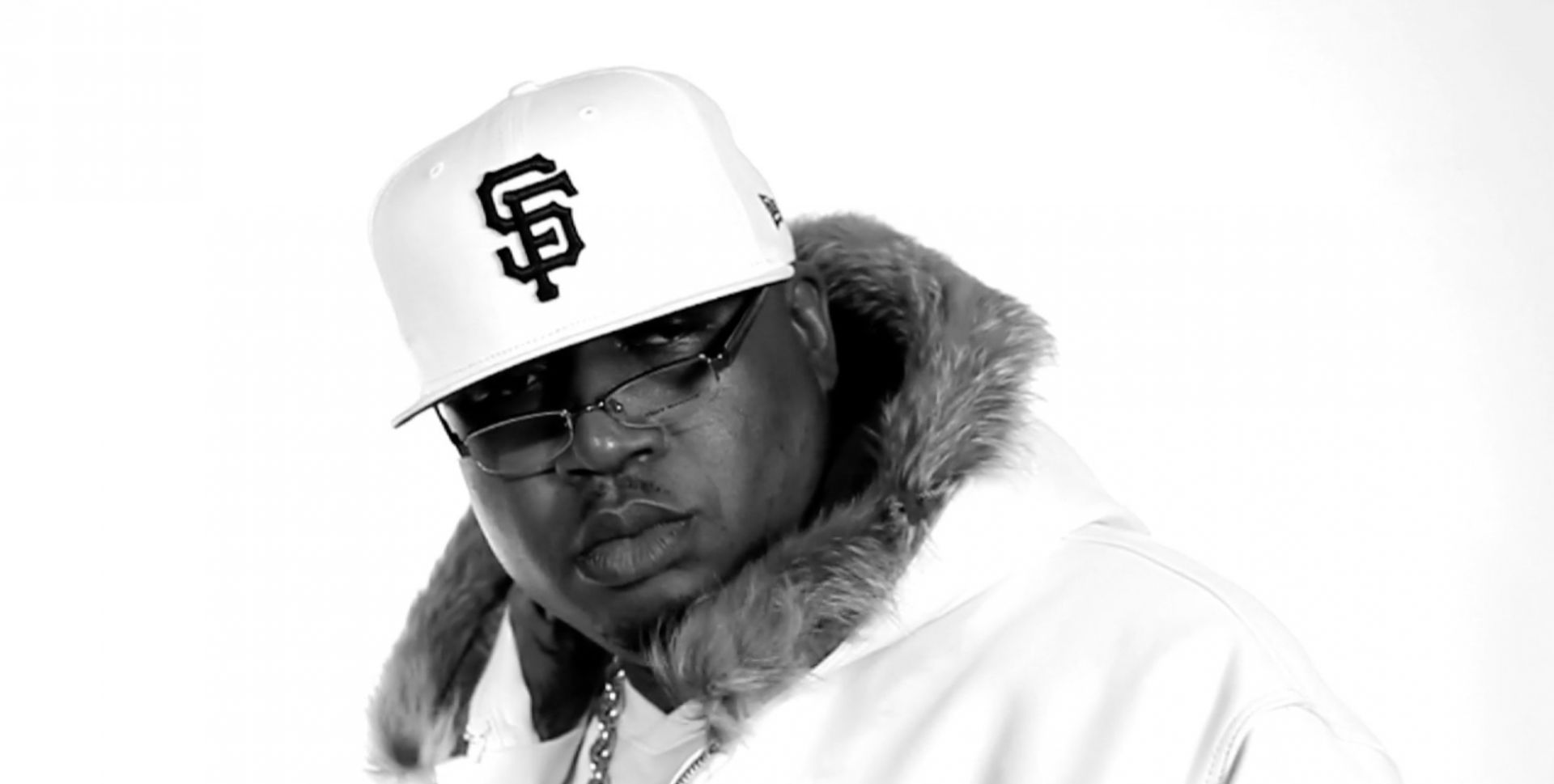 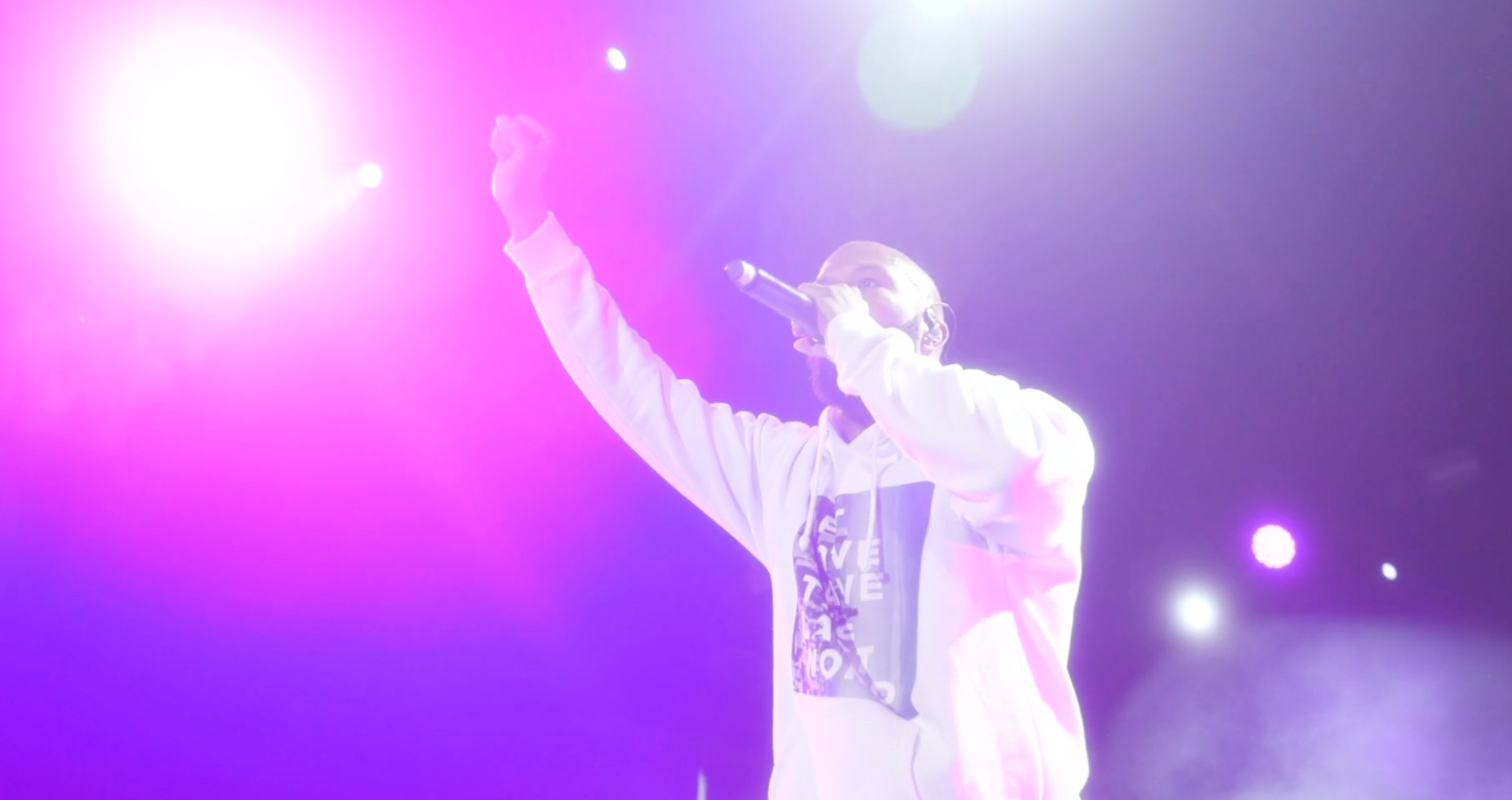 Alright, so let’s move onto what keeps you busy professionally?
Cinema can address real issues in a way that allows people to relate to a make believe world, it’s less personal so we can connect without as much judgement to the story or characters, while still digesting messages. Film has a way of opening up our senses to new ways of seeing things, feeling things, and sparks new insights. Finding the extraordinary in the ordinary, and seeing things in a new light. I love this quote by 2PAC: ‘I’m not saying I’m gonna change the world, but I guarantee that I will spark the brain that will change the world.’

I have a passion for exploring the creative process, and I have always been drawn to that intersection where art and activism meet.

My creative partner Matt Barnes (Co host of “All the Smoke” Podcast) we produced a show for Uninterrupted (LeBron James digital Platform) called SAME ENERGY, it featured Marshawn Lynch and 2Chainz and explored in-depth conversations about the mental, physical, and spiritual strength it takes to stay on the path, and what it takes to stand for what you believe in. I’m the impact producer on several music and social justice docs, including and “Truth to Power ” that is being released through Greenwhich Entertainment this summer. The film profiles the courageous voice of Rep. Barbara Lee, and features powerful interviews with Alexandria Ocasio-Cortez, Van Jones, Danny Glover, Corey Booker, Alice Walker, and more. I produced a short doc with Common and his Imagine Justice organization for Mic.com, which is dedicated to empowering communities and fighting injustice. My passion for the art of storytelling is also scripted, there is so much room to grow when we can bend the rules of the world in fiction.

My short film ‘Looking Glass’ features an ensemble cast of amazing artists including Jallal, DJ Umami, Ryan Nicole-Peters, DJ Ammbush, and embraces the struggle to overcome complacency while visually embodying the spirit of Oakland’s creative community.  At the time of conceptualizing the mini short, I had just finished reading a book called The Big Leap which explores the concept of taking that courageous leap from your ‘excellence zone’ to your ‘genius zone’ so this was a concept also present when I wrote the short. I have always been fascinated by the idea of time. Looking Glass was in some ways my love letter to time. I shared the short with Sundance Co//ab and I was honored when I got a call to say that their artist-in-residence, Trey Ellis (HBO’s The Tuskegee Airmen, True Justice) had seen Looking Glass, and Sundance wanted to invite me to screen the film as part of their Sundance London 2020 virtual film festival. Looking Glass was positively received, premiering at Sundance London, won The American Film Award and TopShorts Best Female Director.

My work in music content includes producing and directing the First Music Matters Grammy Showcase at Creative Artists Agency (CAA) with PJ Morton, Mack Wilds, Mali Music, amongst others, BET Awards Celeb Basketball with Nick Cannon, Chris Brown, The Game, Victor Oladipo, Jemele Hill, Fat Joe, Irv Gotti, Angela Yee, Trevor Jackson, and Lil Rey Howery, and work with N.E.R.D./Chad Hugo, Common, Erykah Badu, Sheila E., Robert Glasper, E-40, Too $hort, Vince Staples, Rafael Casal, Daveed Diggs, and videos that have debuted on MTV, VH1, FUSE, Centric, and BET. I produced a short documentary with Grammy Award Winning and Academy Award-winning artist and activist Common for his Imagine Justice organization, which is dedicated to empowering communities and fighting injustice, and I directed ‘Rap Noir: Playing in the shadows to find the light’, a series of film-noir-inspired vignettes featuring the music from Rap Noir, AKA Tajai Massey, one of the four founding members of Souls of Mischief of Hieroglyphics. I’ve worked with Hieroglyphics and Souls of Mischief on many projects over the years, including the first music videos I ever directed which were for Prince Ali, aka Academy-Award-winning actor Mahershala Ali, that debuted on BET. Rap Noir was by far the most unique opportunity to create with them.Jallal Malik, one of the lead actors in the Rap Noir film who also starred in my recent short film Looking Glass (which has premiered at Sundance London) shared his thoughts about our recent collab:

“It was amazing getting to work with all of them together. Tajai definitely has the vision and Joslyn is just amazing with the creative directing and understanding what she wants. She’s a strong woman who has rawness in this industry and has a strong hold on knowing what she wants. That’s needed to be a great director and what separates you from being great is being next. I’ve always seen her as being next. I met Joslyn Rose out here in San Francisco with my mentor, and my friend Mos Def. You definitely gotta give it up to the greats – Oakland is a city of music and political strife and people understanding what they want.” – Jallal Malik, star of LOOKING GLASS 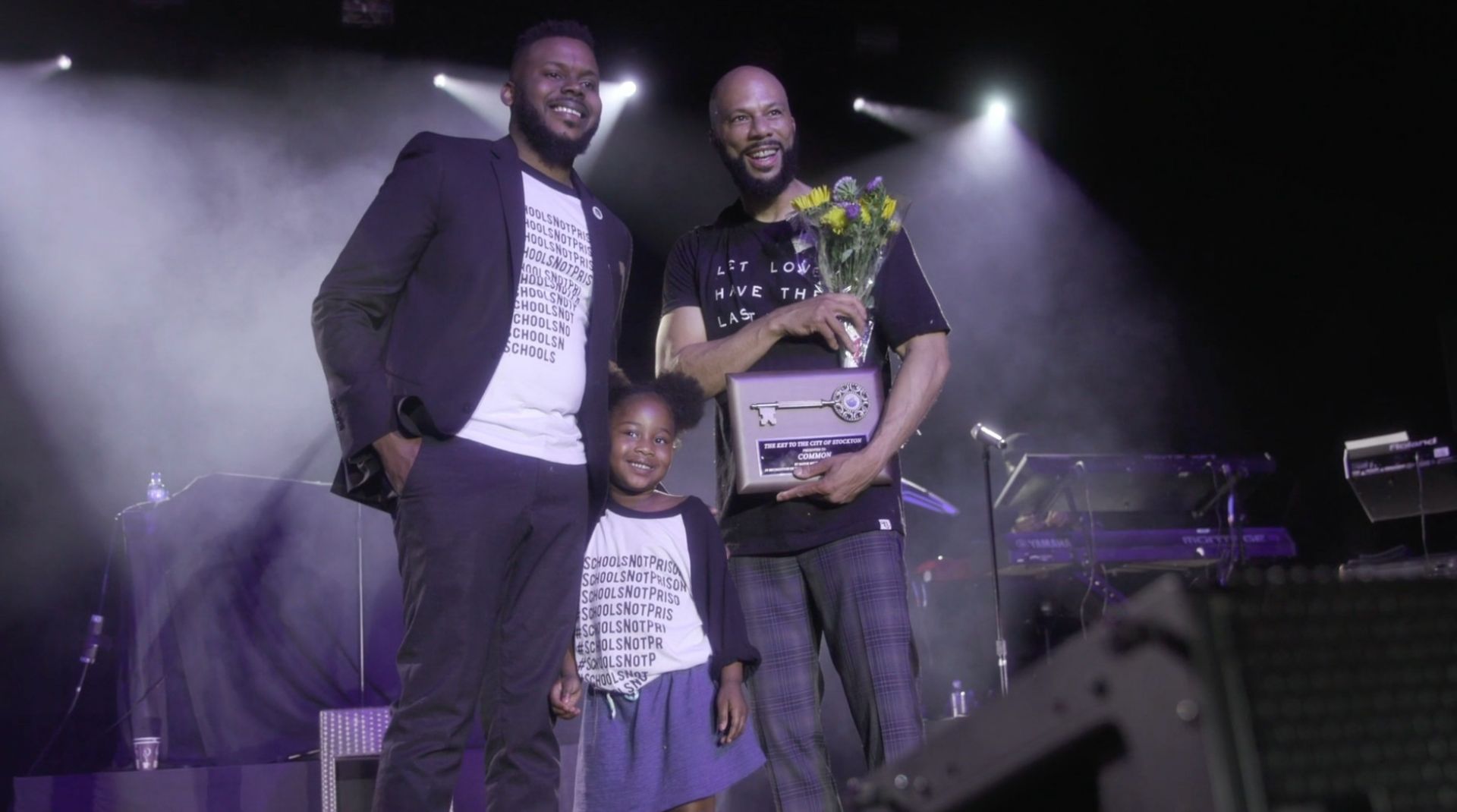 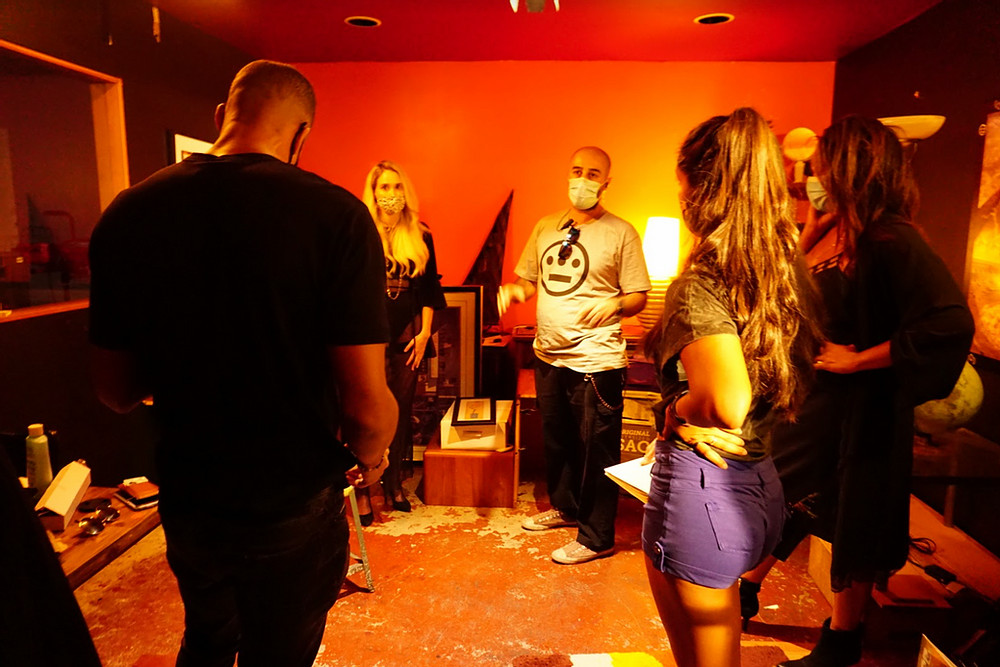 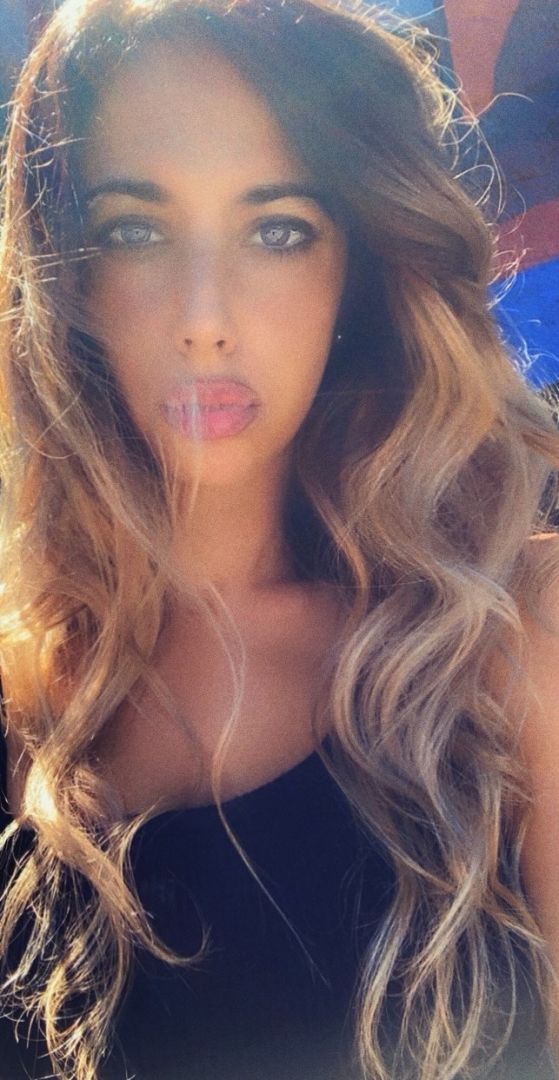 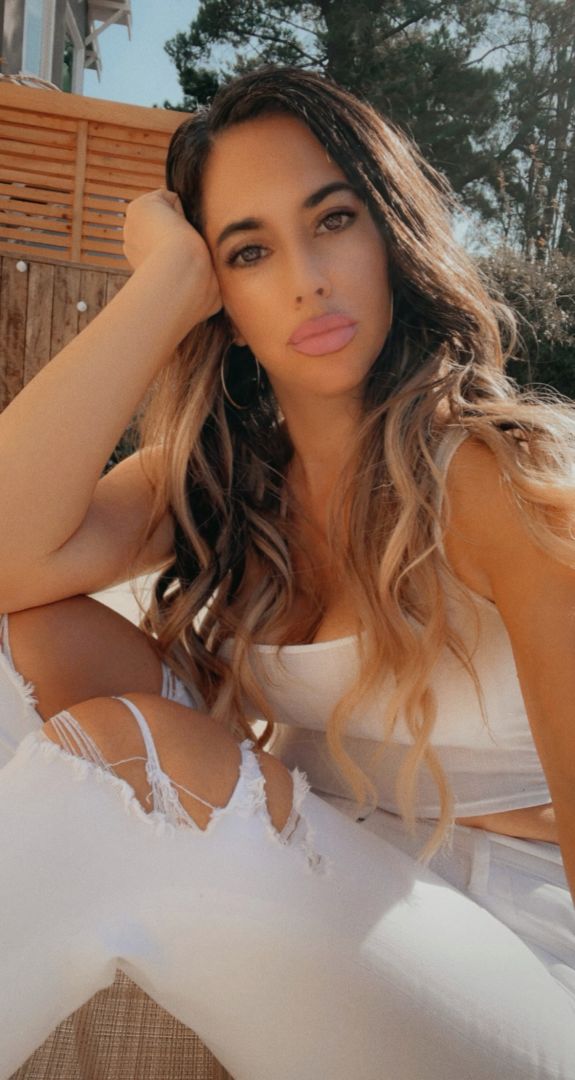 Shout out to all the amazing books that keep me inspired: “The Alchemist”, “The Big Leap”

Image Credits
One of the photos is by B. Malik