We had the good fortune of connecting with Eva García Luna and we’ve shared our conversation below.

Hi Eva, can you share the most important lesson you’ve learned over the course of your career?
Be patient and persistence, everything has its own timing. 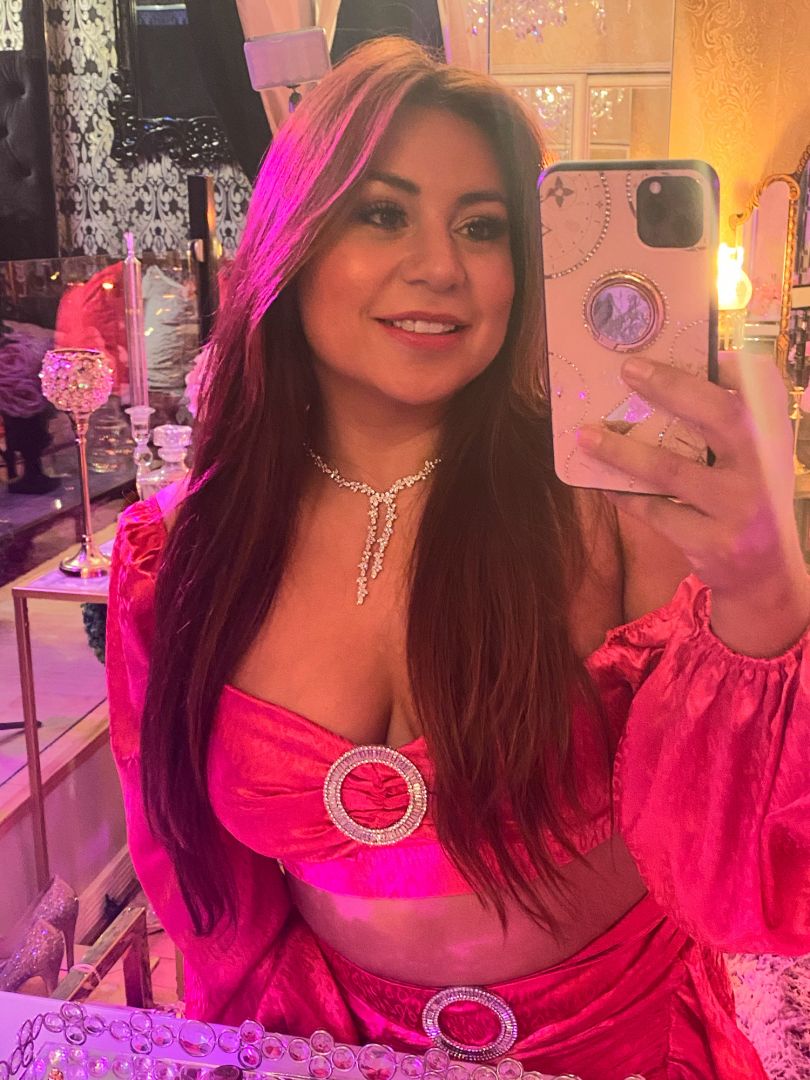 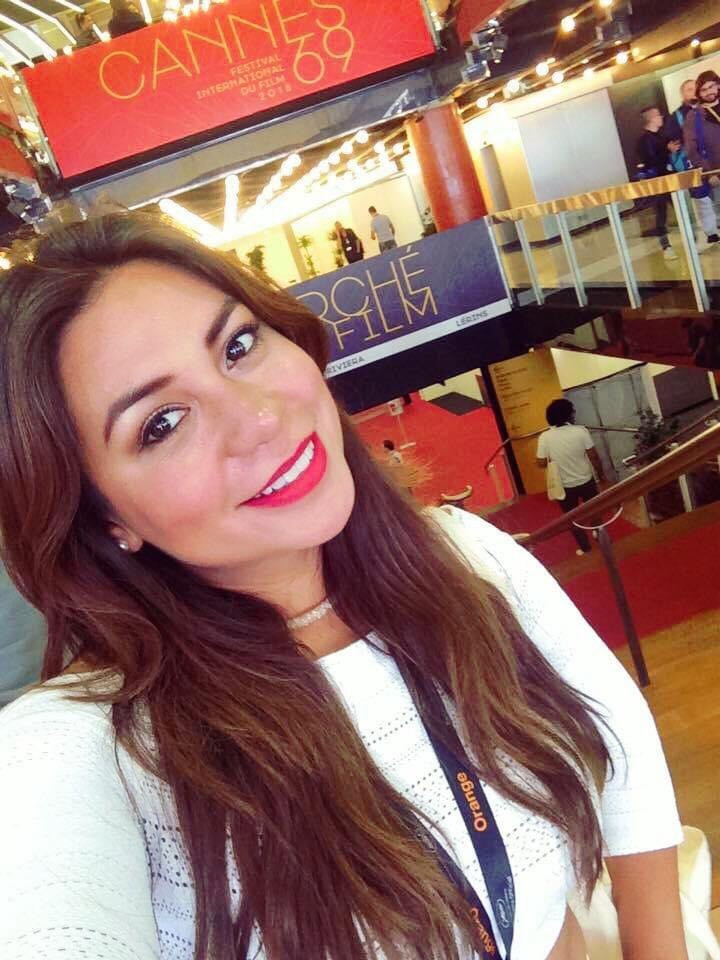 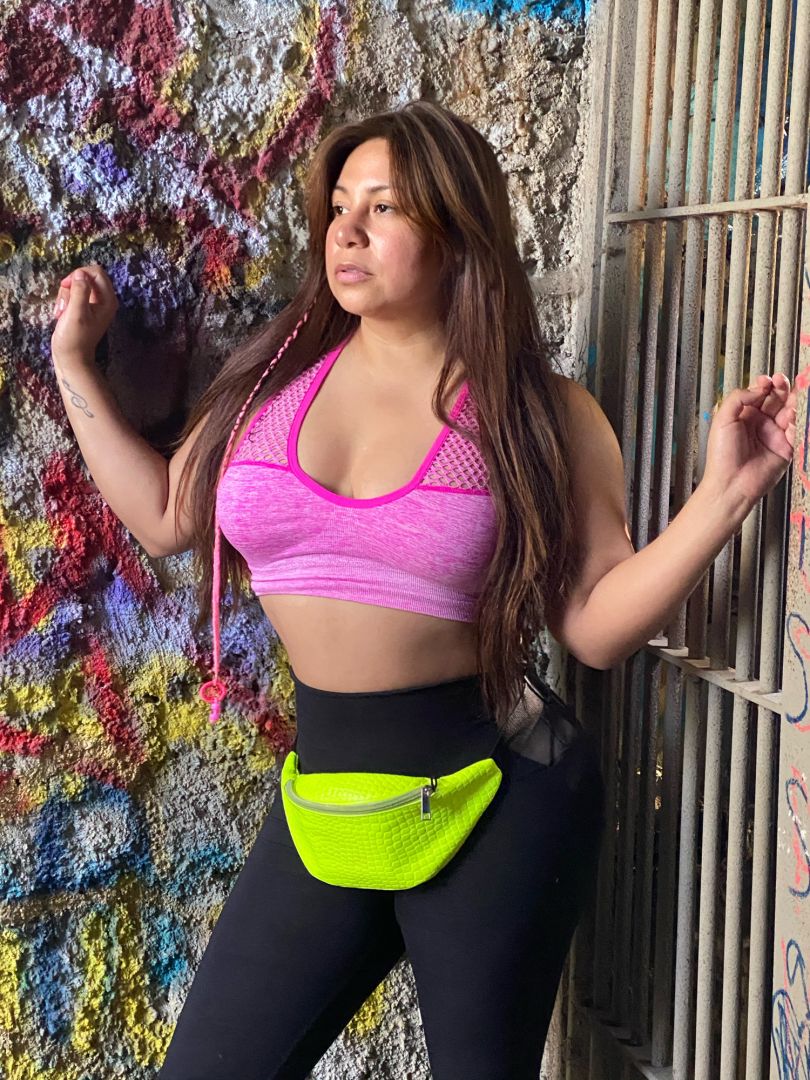 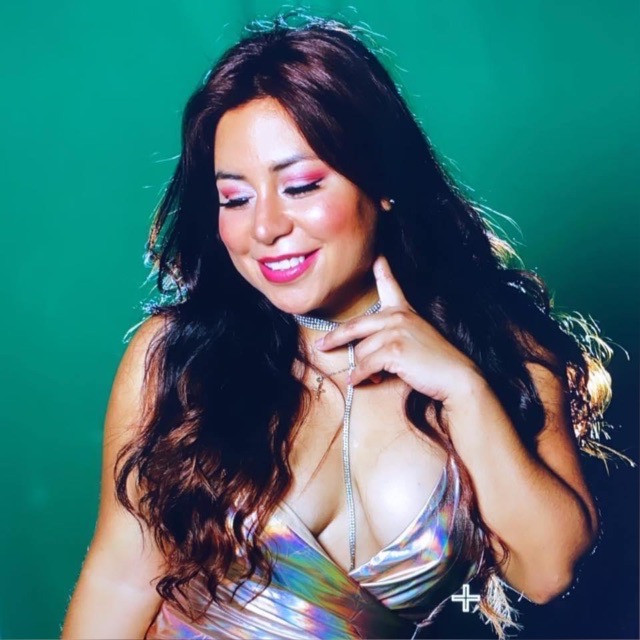 Alright, so let’s move onto what keeps you busy professionally?
My name is Eva García Luna and I’m an actress and singer. I’m from Durango Mexico and I came to Los Angeles to pursue my dreams in acting and music. It’s been hard but is at the same time worth it. Since I came here I have been going through a lot of obstacles and I have learned a lot from them. This career is not easy, but I’m very persistent and I haven’t stopped since I decided to come to LA.

I studied acting at The Lee Strasberg and Film Institute, Music Essentials at New York University and a Bachelor Degree in Comunication Science At Instituto Tecnologico de Monterrey and a couple of others workshops releated with acting and music in other institutions.

After doing musical theater at The Marilyn Monroe Theater, I had decided to follow my hearth and keep going with music so I started to create my own music, which led me to produce my firsts 2 singles in Spanish and English: “Hot Caliente” and “Thank you” wich you can find on saundcloud.
I have 4 singles “Ahora”, “Quiero Volar”, “Así”, “Baila” and 1 album “Merezco” wiht 9 songs on spotify and all the digital stores and music streaming plataform.

Since I started my music journey I got different awards and recognitions to mention some:
In 2014:
I was nominated as Best Female Proposal in the “Premios de la Calle”

2015:
The state of California awarded me with 2 recognitions for my artistic career and support for the Latino community.

2020: The single “Ahora” got in consideration for the first eliminatory round of the Latin Grammy 2020

2016 I was invited to the Cannes Film Festival for the project “Las Olvidadas” also directed by Pamela Velázquez.

From 2017 to now I have had the opportunity to work as an actress for companies such as Disney, Telemundo, Oxygen, Netflix, Amazon Prime some secundaries and lead rolls. Also I have done several commercials for different companies.

It wasnt easy, I went through a very hard time when I lost my mom to cancer, I got very depressed, I felt like I was dying with her and at the same time my thyroid started to malfunction. Everything together put me down. I felt like I couldn’t keep going after that. I lost my mom my biggest supporter and then my body was not functioning as it should.

I have Hashimoto’s disease also known as hypothyroidism is an autoimmune disorder that affects the thyroid, making less thyroid hormone than the body needs. Thyroid hormones control how your body uses energy, so they affect nearly every organ in your body, even the way your heartbeats. Without enough thyroid hormones, many of your body’s functions slow down.
I gain a lot of weight which affected a lot my self-esteem, I was feeling tired all the time and sleepy, I had memory problems and depression, among other symptoms.

So, imagine trying to accomplish my goals with all this symptoms.
Ithought I was depressed until I discover that I was actually sick.

It took me years to understand what I haveand to find the right treatment for me, I read a lot of books and watch a lot of youtube videos, besides going to the doctor, medicine wasn’t enough, I had to change completely my food and exercises habits. My whole life changed. And even though I was going through all that, I didn’t stop, I kept going and I found a way to feel better and because of that I can say I’m very proud of myself.

One of the most important lessons that I learned during this time is to let go and enjoy the journey, there are things that are out of my hands and the best I can do is my best, But mostly I lerned to enjoy the process it takes time to get where you want to, so enjoy the present because that’s the only time we have for sure, be grateful and don’t take anything for granted like your health and your loved ones.

Now I finally feel much better, it’s been three years since I lost my mom, I still miss her, we were very close to each other, I still cry sometimes, but I feel much better, my thyroid problems are finally under control and I feel with energy again to keep going. It was a time of transformation.

Right now I have new music coming up.

I went home to Mexico and I recorded 11 songs, 10 covers, and 1 original that are Mariachi-Banda, I went back to my roots and it feels good.

The songs are dedicated to my family and mi gente mexicana.
This new music has a lot of emotions. This time I feel very positive, doors are openning and I have a lot of surprises coming up (Follow me on social media to fin out what they are).

And I want the world to know that I haven’t give up. It took me some time to recover from my mom lost and my sicknees. but I’m back stronger than ever and this time I know what I want.

Let’s say your best friend was visiting the area and you wanted to show them the best time ever. Where would you take them? Give us a little itinerary – say it was a week long trip, where would you eat, drink, visit, hang out, etc.
I love go to the Beach and Hiking so I deffently gonna take them there.

To Eat:
Teddys Red Tacos, Teddy is a good friend and also has the best tacos in town.
Bossa-Nova delissios brassilian food.
Ocean View in Manhattan is a small place with a beautiful view and delicious breakfast and lunch food.

Hiking trails:
Runyon Canyon where you have a good view of the city and the Hollywood sign and sometimes you cross paths with celebrities.

Griffith Park has the old LA zoo and the observatory.

Eaton Canyon you can find a beautiful waterfall. 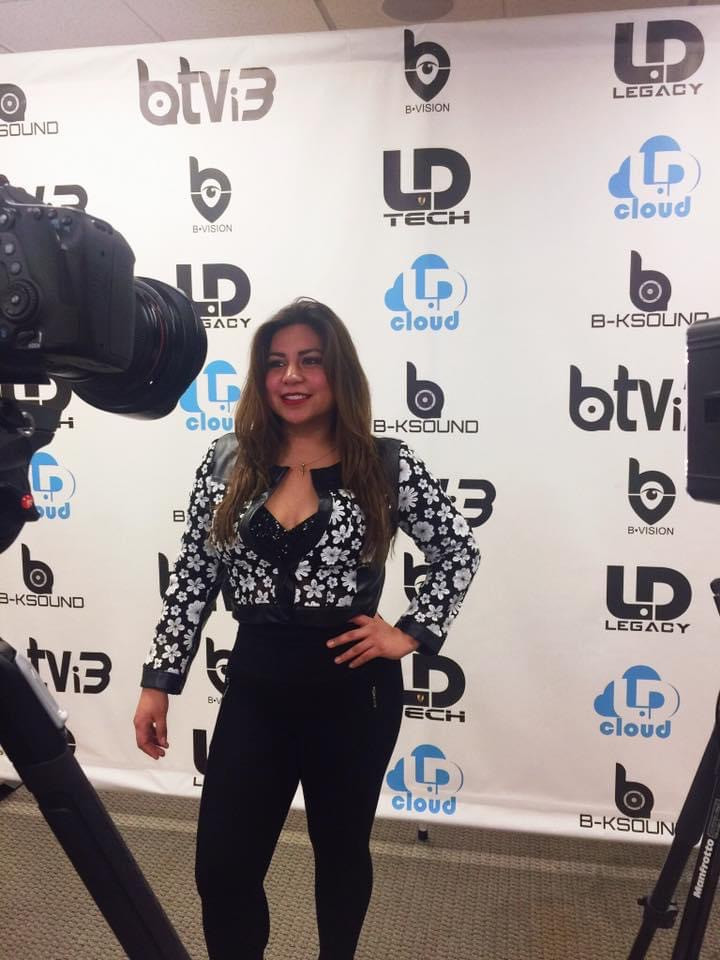 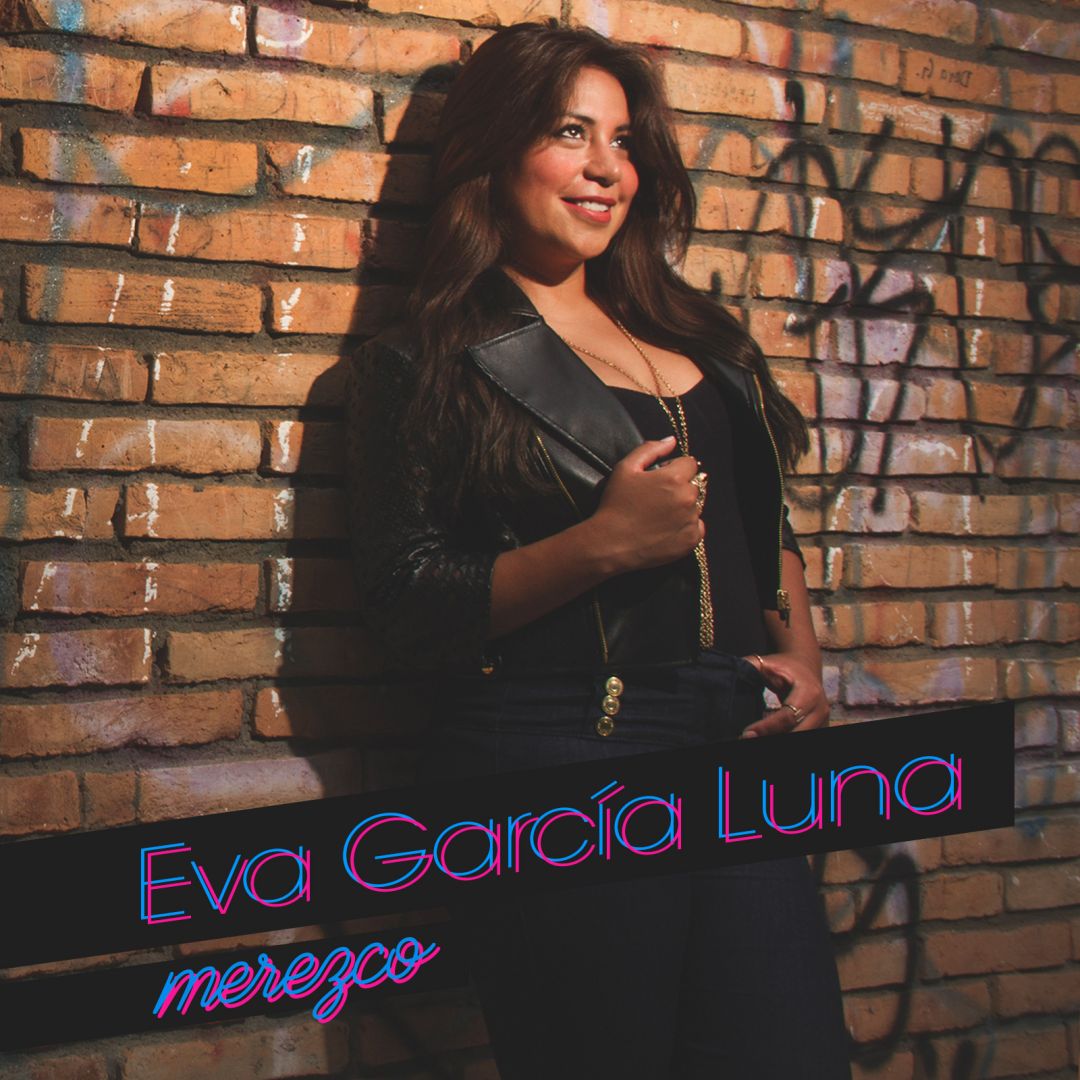 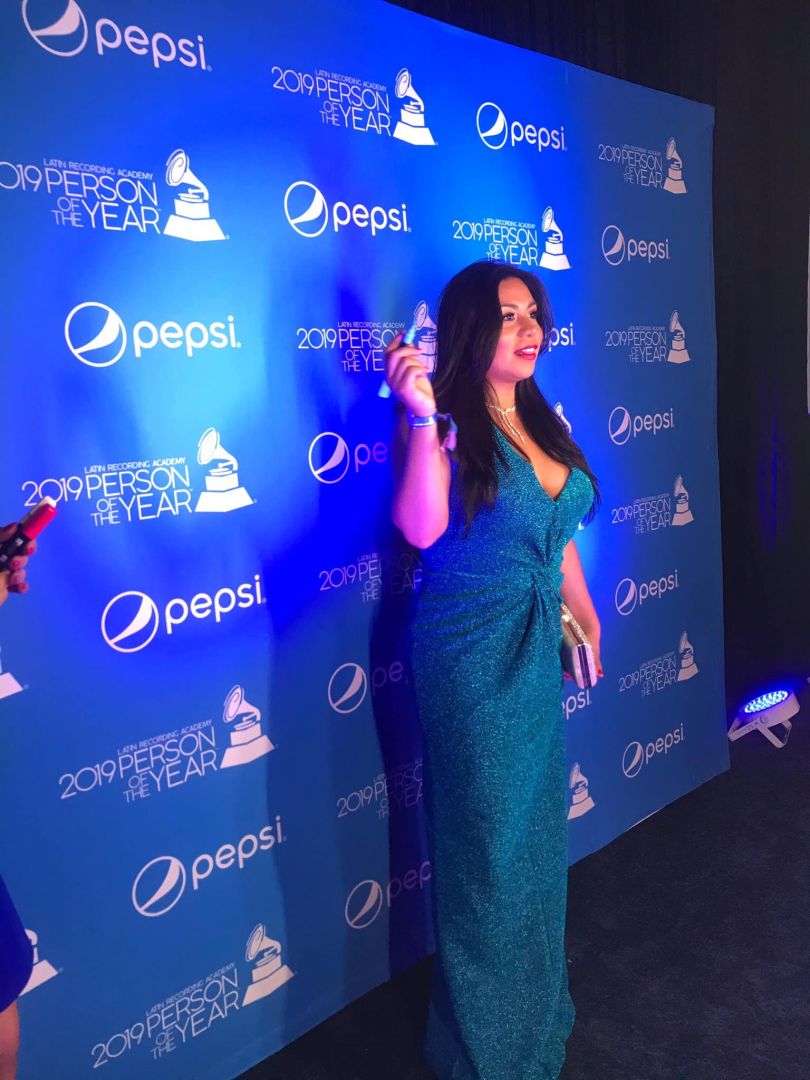 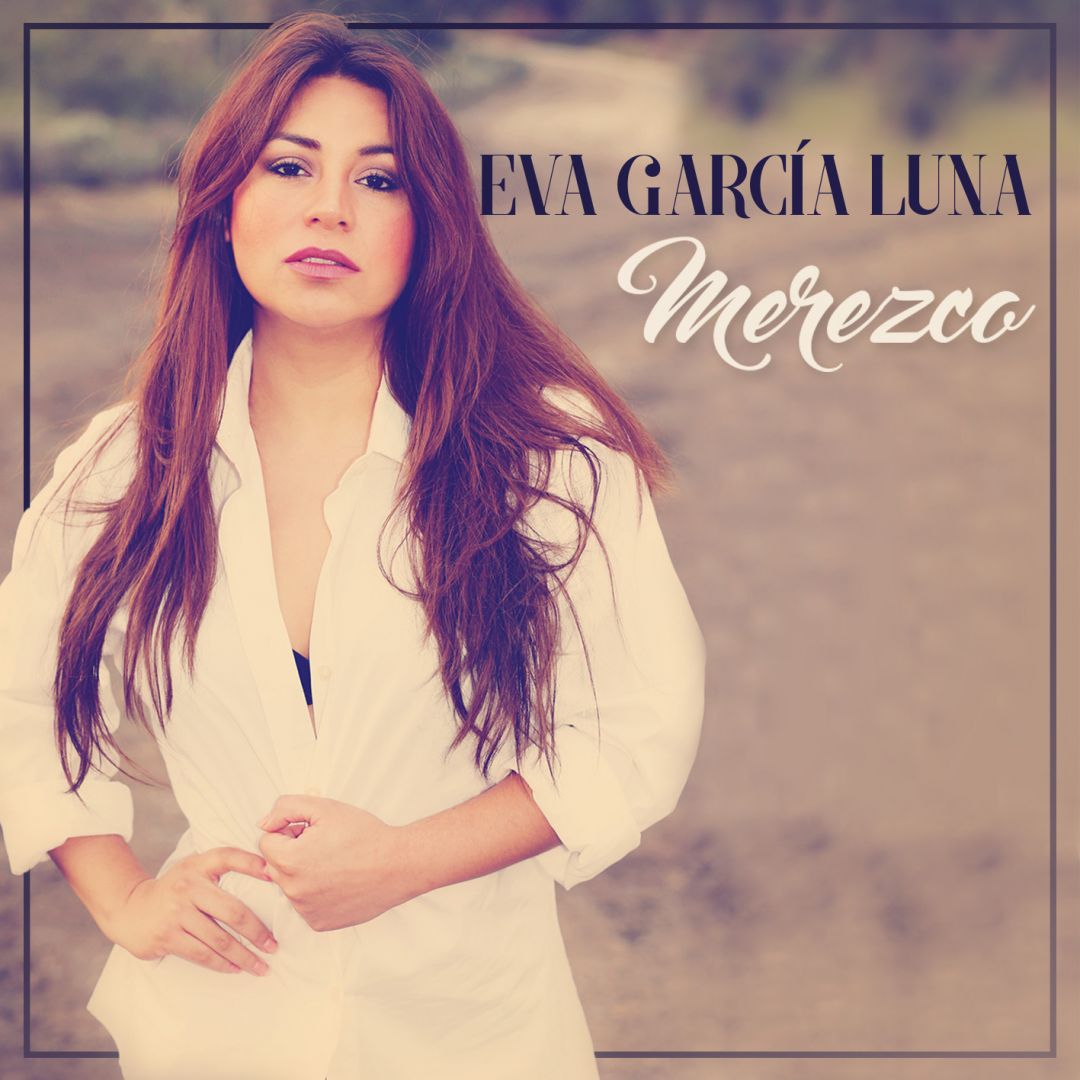 Who else deserves some credit and recognition?
I want to dedicate this shoutout with love to my family, thanks to their support I keep pushing forward.