We had the good fortune of connecting with Kade Atwood and we’ve shared our conversation below.

Hi Kade, what makes you happy? Why?
This has been an interesting evolution over the course of my career. In the beginning, it was the process. Being apart of the giant machine that is film production. No matter how small the role, you’re part of something larger than yourself. Everyone is engaged in making a unified product. The excitement I had only read about, I was finally experiencing it and it was enchanting! Like seeing the grandeur of the Great and Powerful Oz. But then you get to peak behind the curtain and witness some… not so great things. You start to realize maybe not everyone’s intentions are pure. And maybe these 12 hour days and over nights aren’t healthy. Some will argue that’s the cost of creating a cinematic masterpiece. But in the end, I became disenchanted with the politics and disregard for those working in “less important” positions.

Now, instead of finding happiness in the process, I find it working along side the cast and crew. Creating an environment where everyone can enjoy themselves only improves the end result. It can be a difficult undertaking in a system obsessed with scheduling out every minute. I’ve cut shots, knowing we could push to finish them, for the sake of crew moral. And I’ve even lost a few jobs for doing this. But in the end it’s always lead to more work because people appreciate you placing their sanity first! Who knew? 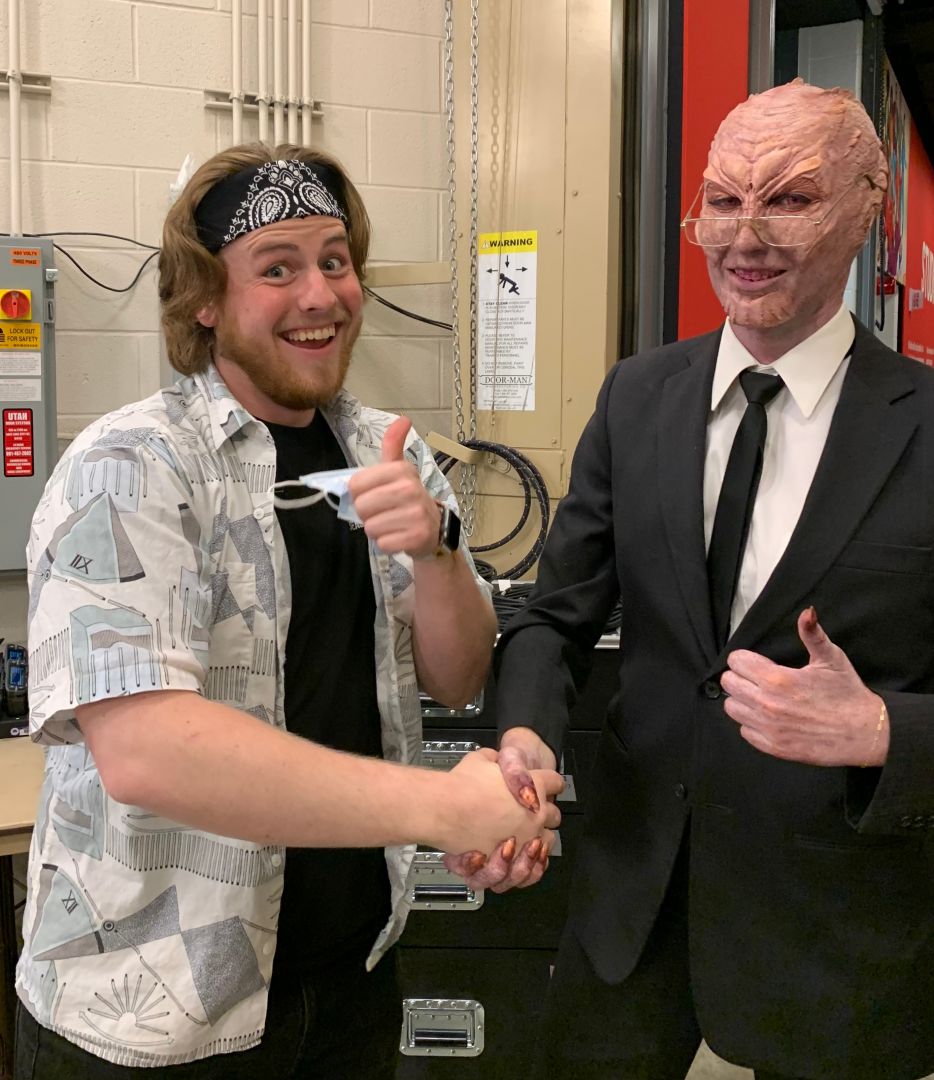 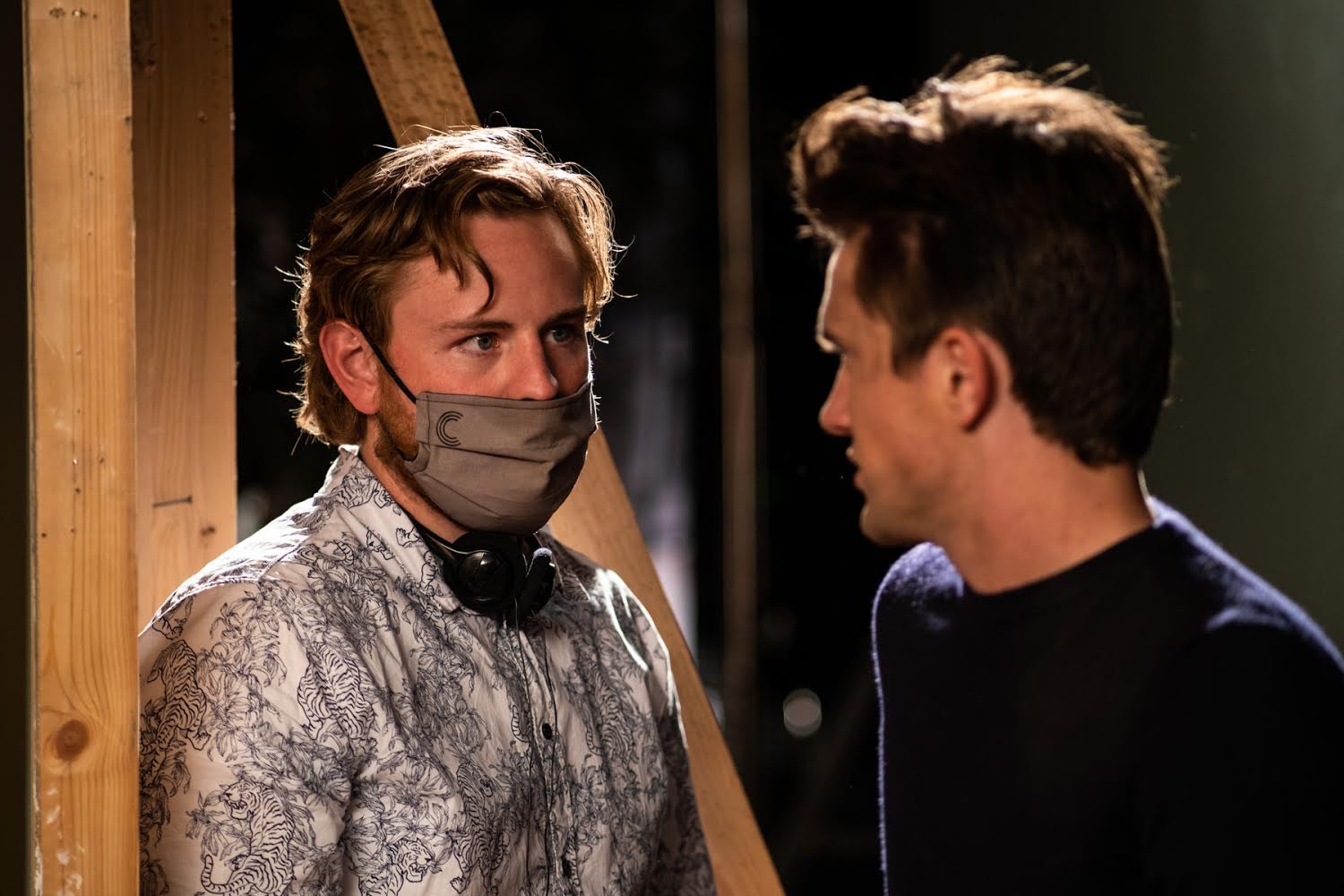 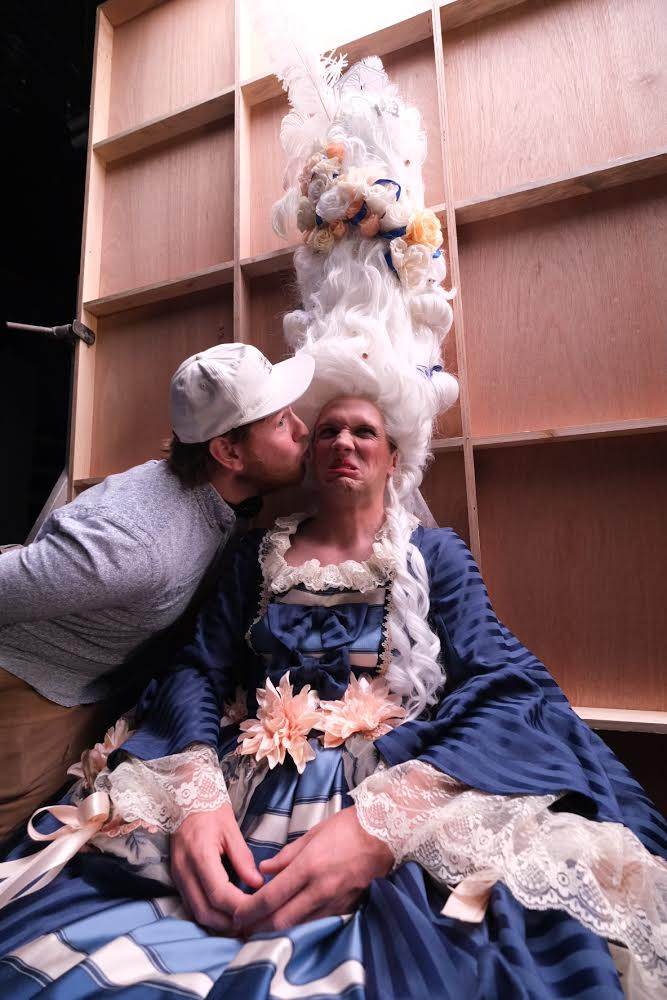 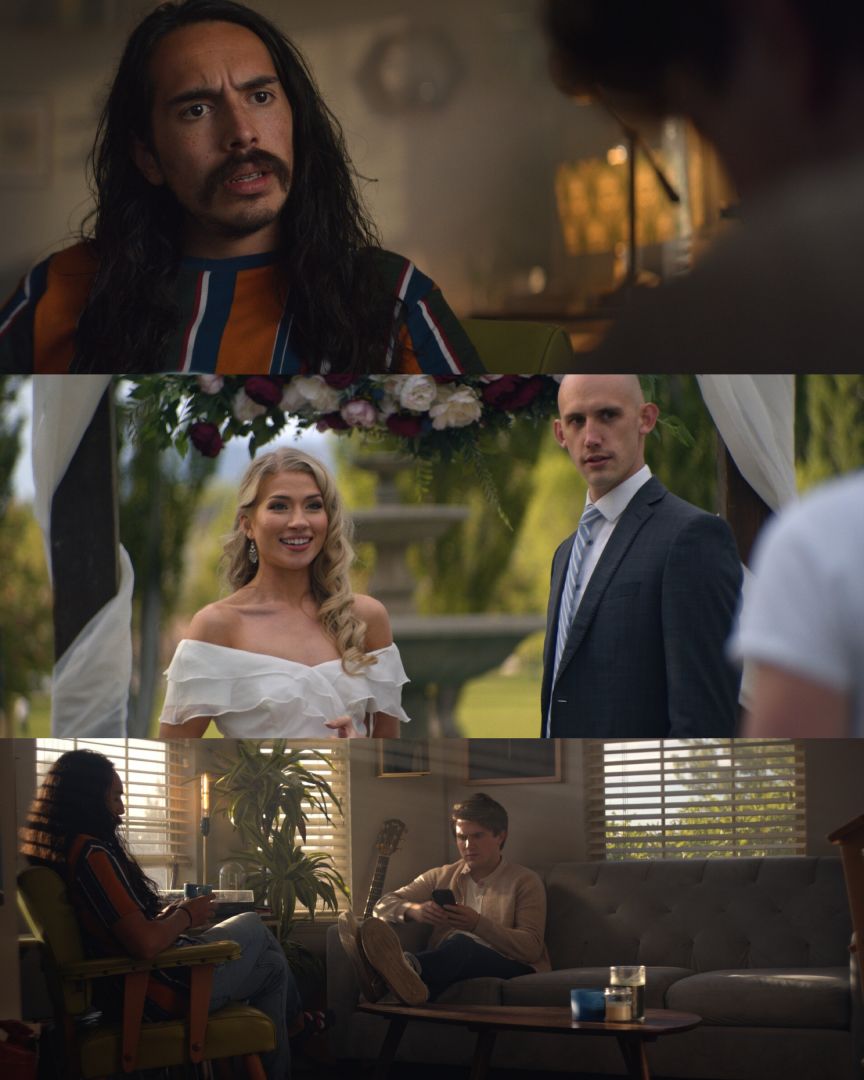 Can you open up a bit about your work and career? We’re big fans and we’d love for our community to learn more about your work.
I set out with the intention of making narrative dramas and ended up in sketch comedy. If I’ve learned anything from my career it’s that my plans never come fruition! The only constant I find in all the successes is an endless drive to always making things. Every project, good or bad, published or hidden on a hard drive, has lead to another opportunity. Inevitably, doors don’t open through complacency.

After working a steady job in the film industry for the last two years (an insane concept!), it was time for me to move on. I wasn’t sure what direction to go so I made stuff! Once again, it has brought amazing opportunities I couldn’t have planned for. But I had to put myself, money, and connections on the line. I thought that’d change at a certain level but I don’t think it ever will. Kubrick had to remortgage his house to make Apocalypse Now. Tom Hanks and Robert Zemeckis gave up a large chunk of their salaries to make Forest Gump.

I don’t know what the future holds. But I do know I’ll continue making stuff because there’s no other option for me.

Any places to eat or things to do that you can share with our readers? If they have a friend visiting town, what are some spots they could take them to?
We’re going to the mountains! Salt Lake sits along the Wasatch front. The red rocks of southern Utah are a couple hours away. Endless adventures surround the area. We’ll definitely hit the slopes in winter. And find ourselves in Park City whatever the season. Any restaurant on Main Street is sure to be a winner. Who knows, you might even run into a couple celebrities. Down south we’d do some off roading in Moab and hit the Colorado river for white water rafting. Ending the week in Salt Lake at the local flea market, it’s the best place for upcycled clothing. 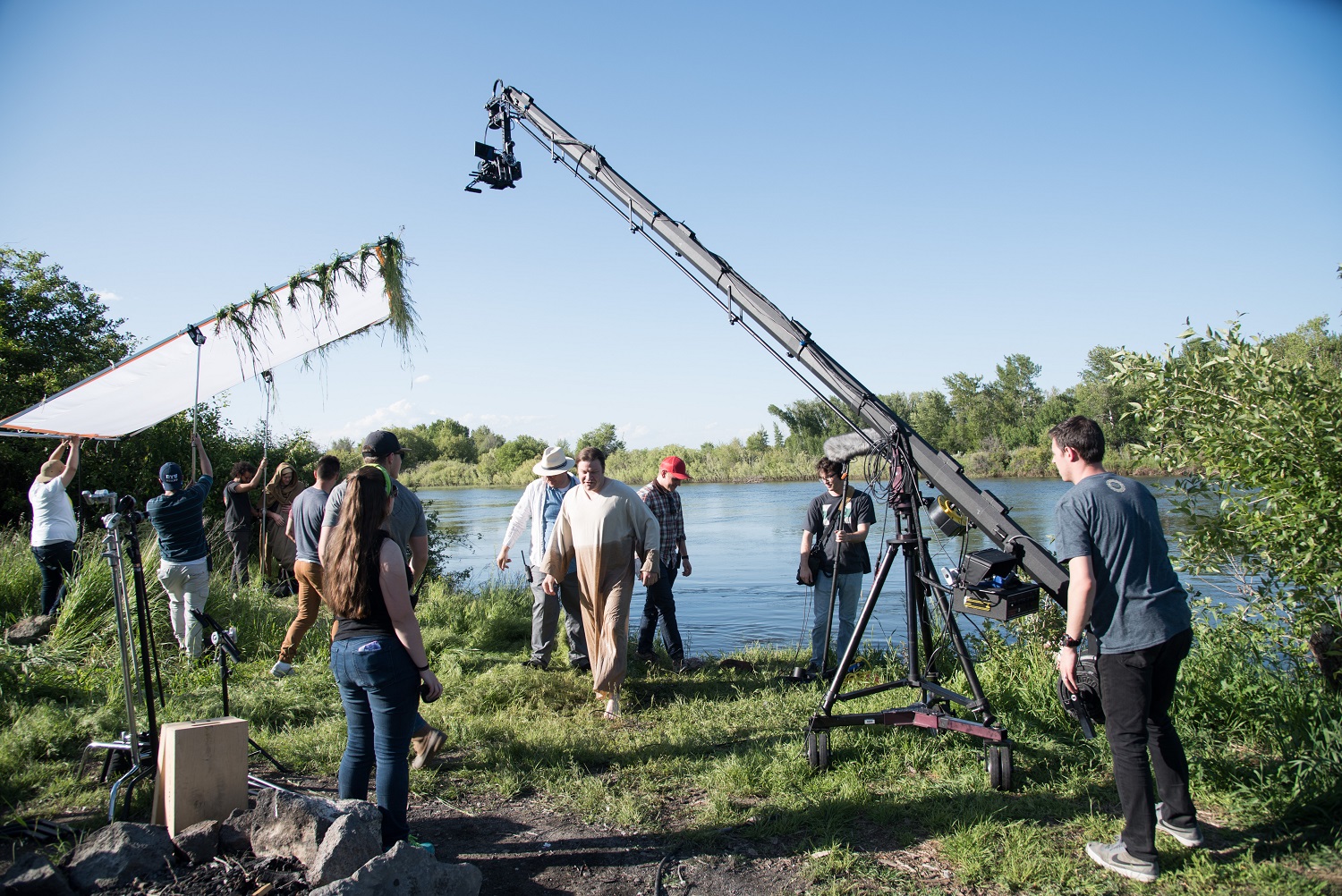 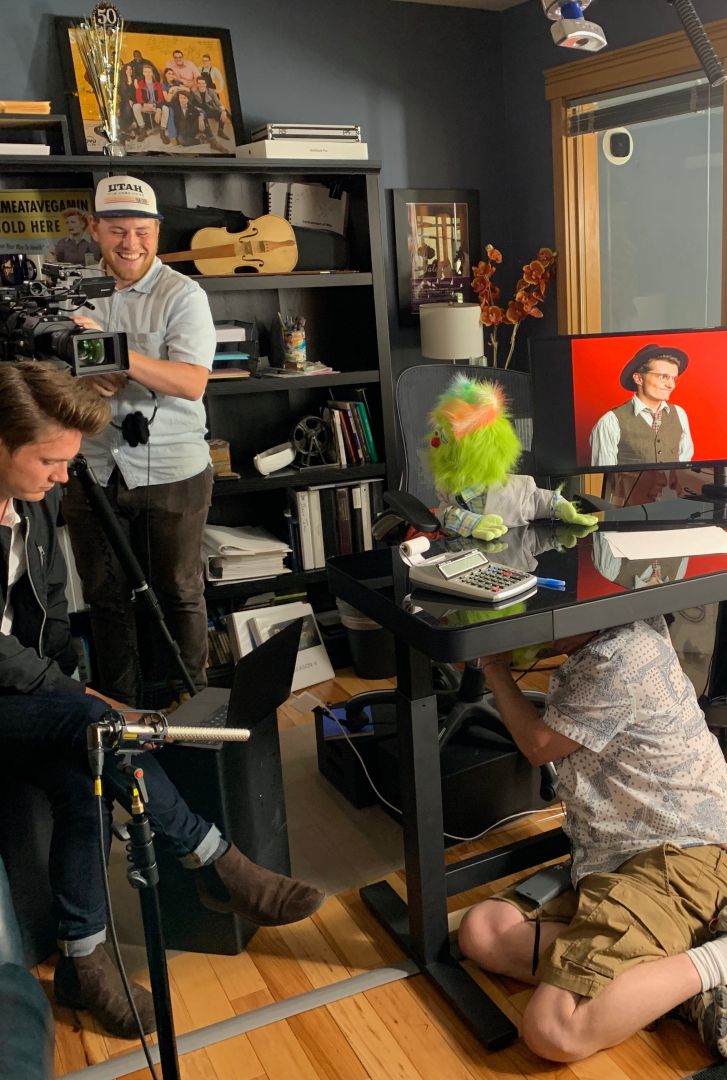 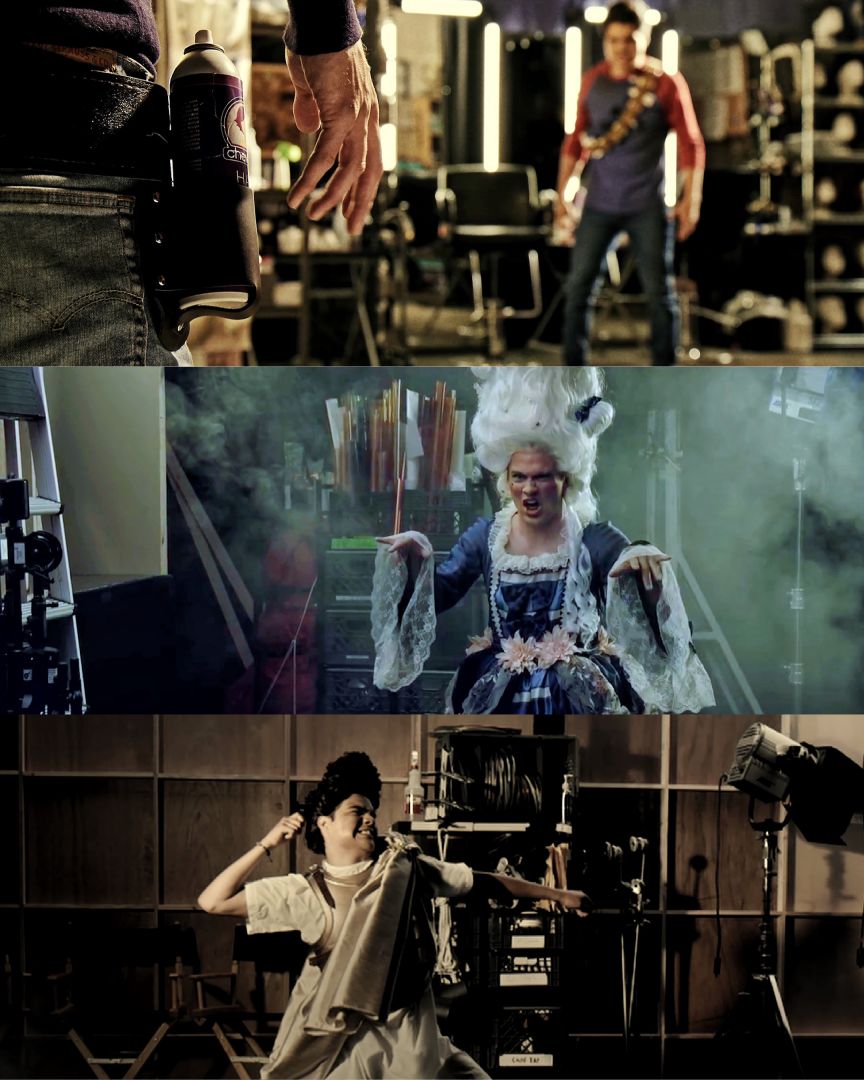 Who else deserves some credit and recognition?
First and foremost, a HUGE thank you to everyone who’s worked on a set with me. Especially, those who generously offered their time and amazing talent on personal projects. As a director you receive a lot of credit, but behind every decision is a hairstylist making a six foot wig or an electrician placing a light in just the right spot. I wouldn’t have made a single video without the skills of others, they really deserve the credit. And have my endless gratitude.

There are mentors that drastically changed the course of my life by taking the time (and lots of patience) to share their knowledge and experience with me. Back in high school, I learned the foundations of creative leadership from Tracy Fuller and Sterling Blackwell. Every single opportunity in my career can be traced back to my first ever job with Michael Ballard and Stephen Mendenhall. Sam Sargeant (my go to DP) helped me land that and many other jobs. Aaron Merrell, Butch Pierson and Paul Taylor taught me the ins and outs of set protocol. They took a lot of blame for my dumb mistakes, teaching me the value of owning up to the choices of your team. A few years after that PA gig, Paul was the DP for my first big production. His script was packed on the front and back with notes. There’s nothing better than feeling the confidence and support from your close collaborators. Lastly, a big thank you to Adam Anderegg, Micah Merrill and Paul Rugg for giving me my first director job on a prime time TV show. Paul Rugg is a comedic genius and taught me how to translate a joke from paper to the screen.

Meet Corey Spiegel: Founder of Light House – a network of whip-smart women learning and transforming together with the guidance of trusted experts.