We had the good fortune of connecting with Kaitlin Mamie and we’ve shared our conversation below.

Hi Kaitlin, what do you attribute your success to?
As a performer, comedian, writer, and being an artist in general, the most important factor to my success is the motto “Good Enough.” I think it’s very easy to talk yourself out of doing something for fear that it won’t be the best thing you’ve ever done. I say throw that out the window and just start making things. If you want to be a painter, paint as many paintings as you can. If you want to make pottery, start wheeling as many pots as you can. (I clearly don’t make pottery because I don’t think you call it “”wheeling”). Each time you make one you will get better and better. But if you spend all your time on one painting or one pot, you’re not going to progress. I see people falling into the traps of perfection and they can labor over one project for weeks, months, and even years. For me, done is better than perfect. Don’t spend too much time worrying about what everyone will think about it. With that in mind, I’ve been able to make a lot of comedy videos over the years. Some are a lot better than others. Some are terrible and some are great. But once I finish one, I try to let go and wait until inspiration strikes again and then I make another one. It takes a lot of the pressure off. The creating is what brings me joy. So I try to create new ideas as often as I can. 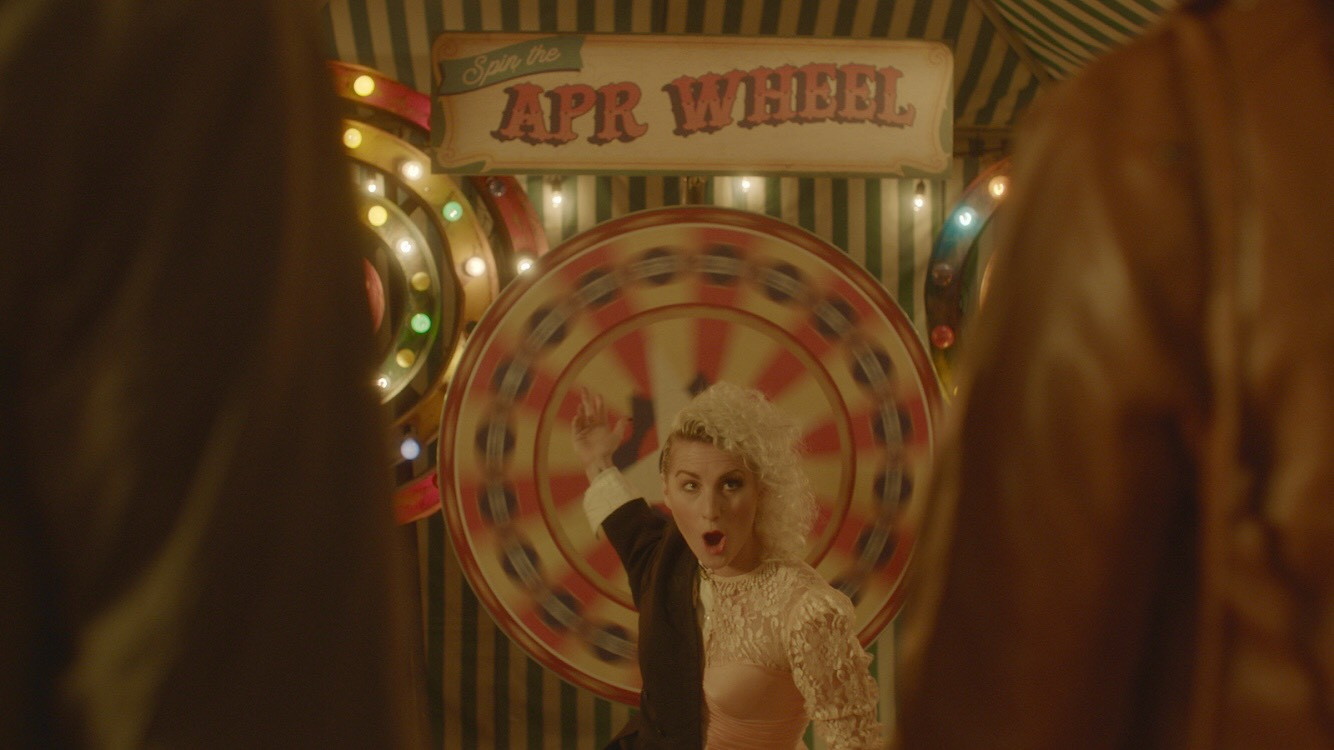 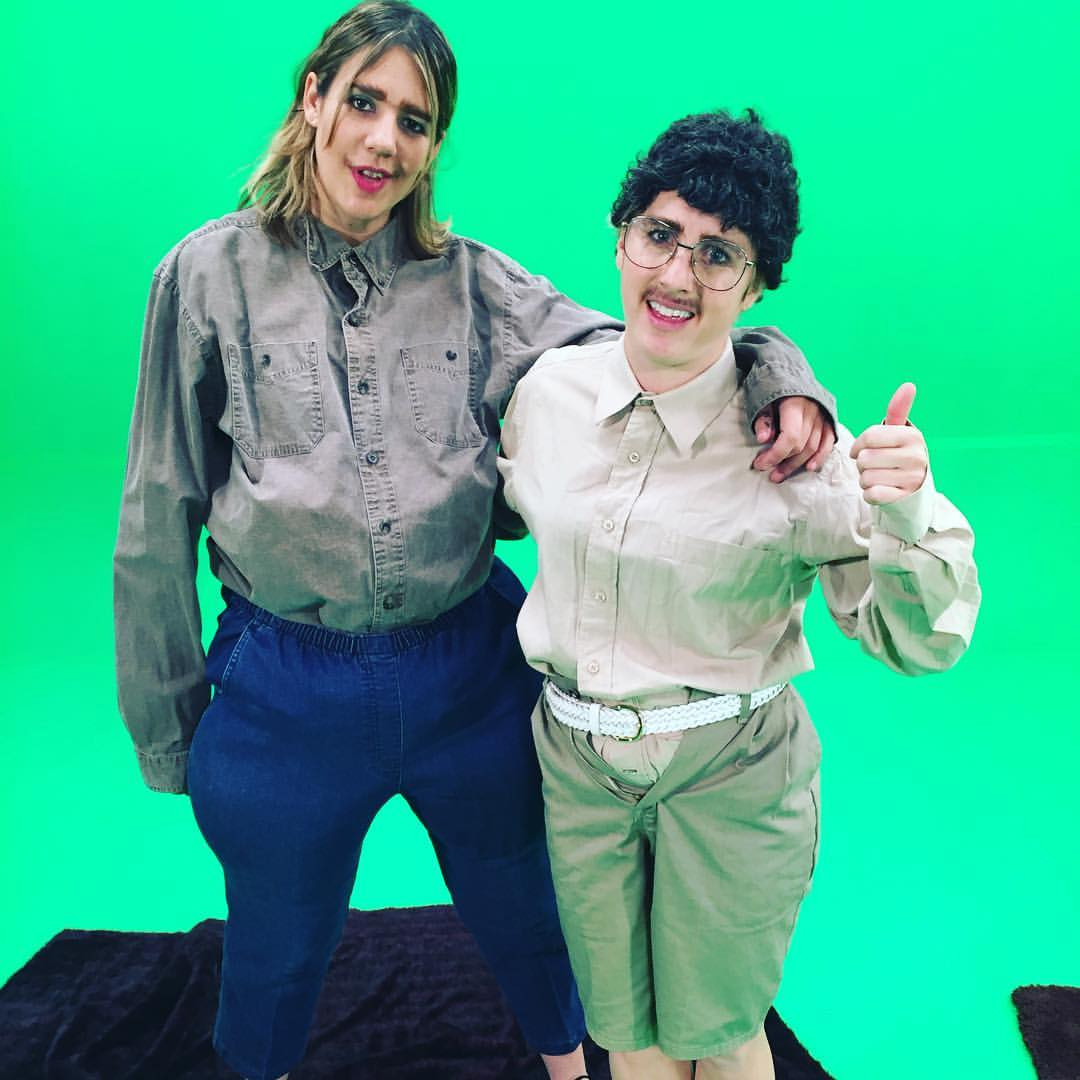 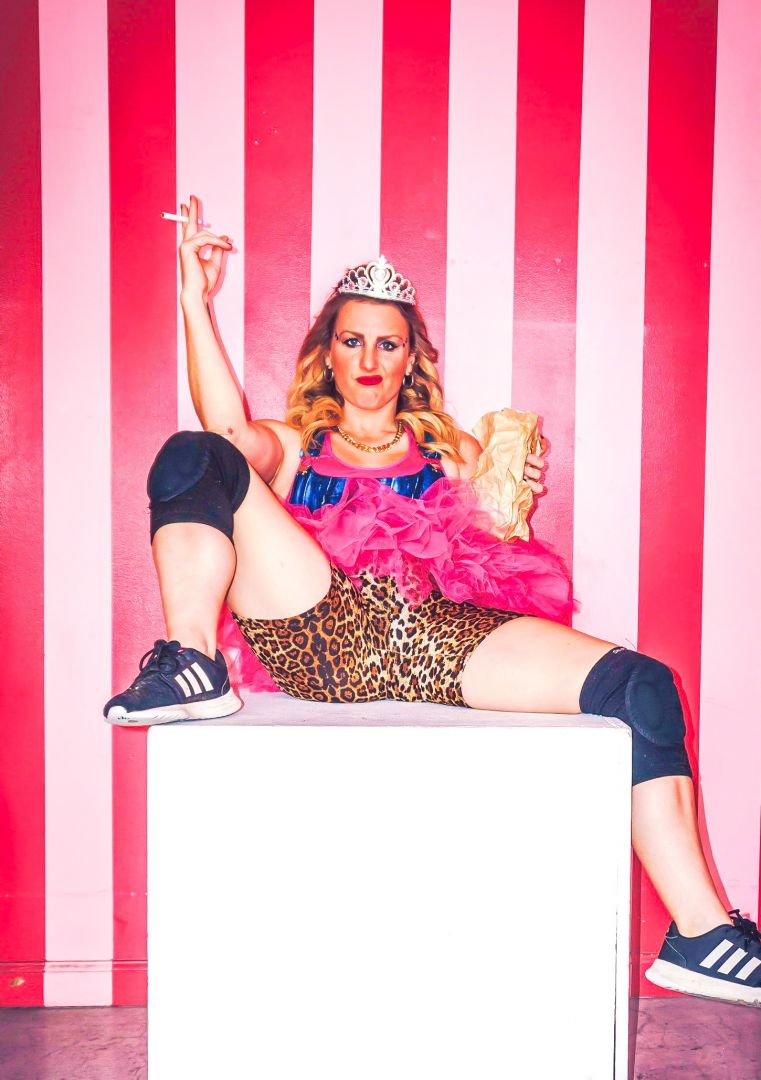 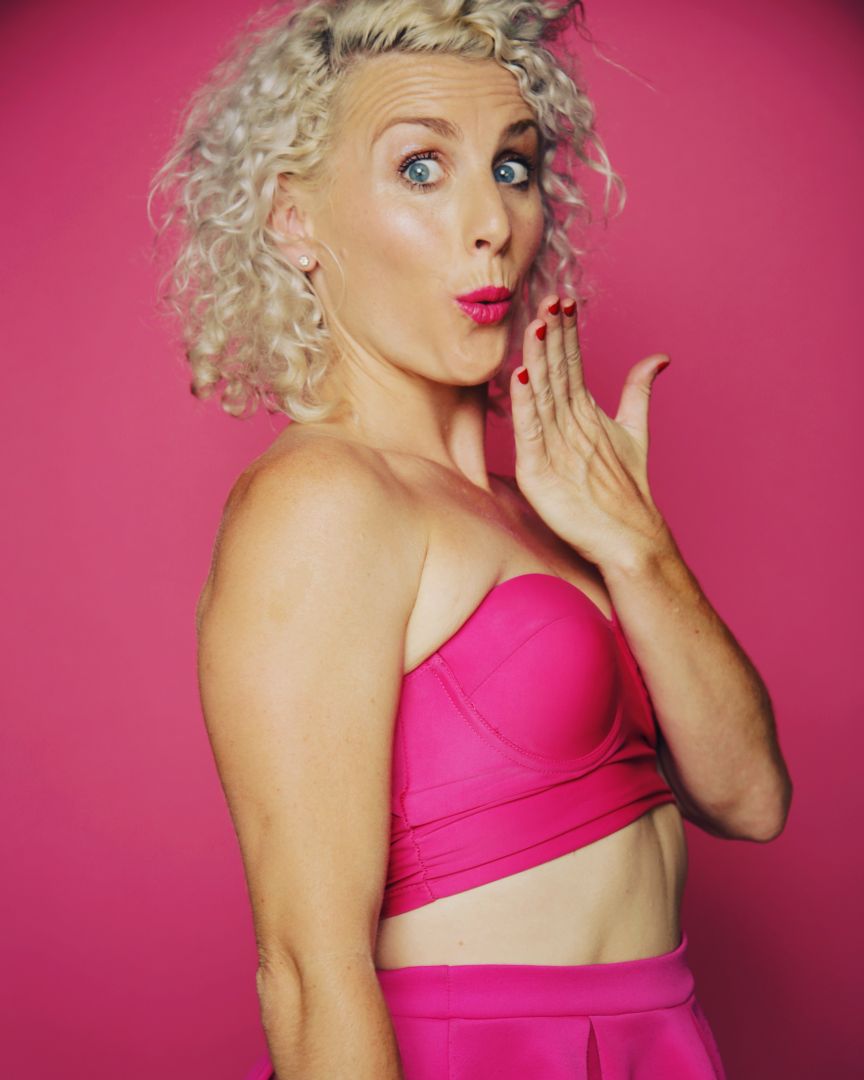 Alright, so let’s move onto what keeps you busy professionally?
What I’m most excited about right now is my comedy album, “Now That’s Crisp!” It was released on Tuesday April 6th 2021! (Available on iTunes, Apple Music, Spotify and every streaming platform) It’s a solo sketch comedy album that I wrote, produced, recorded and edited all by my damn self. What makes it special is that every single voice on the album is me. Every weird voice you hear–man/woman/grandma/little boy/bird…it’s all me. When I was sitting around staring at a wall in the pandemic– I wanted a project. I was inspired by some of my comedian friends who had albums and it felt like something I thought I could do. It certainly ended up being a lot more work than I thought it would be. Especially when you’re playing every voice in every sketch. I was in my closet for months recording all the voices (yes, my recording studio is my closet. Not to brag). Then I spent months editing every sketch, adding in all the sound effects, putting all the voices together, fixing the audio levels, etc… Once it was done, we had to shoot the cover. Sounds simple, but nope! I had to spend another two weeks figuring out photoshop. All of this is to say that I did the whole thing myself and I am really really proud of that. In this industry you have to be able to do a lot of things and have skills in a lot of different areas. I learned SO much from this experience…. including that sometimes paying someone can save you a lot of time! But when you’re in a worldwide pandemic and you have nothing BUT time, you can teach yourself a lot of new skills.

If you had a friend visiting you, what are some of the local spots you’d want to take them around to?
I’m going to answer this question as though we aren’t still in a worldwide pandemic:

One of my favorite day dates is to do a nice hike at Los Lionnes trail in Malibu. Once you get to the top you have a beautiful panoramic view of the ocean -Santa Monica, Malibu, and Venice. After the hike I love to go to The Reel Inn, sit on the patio with a pitcher of beer and some delicious seafood. After that we might pop over to Moonshadows and get some Key Lime Martinis, since it’s just down the street.

Later in the week we would probably take my dog Cookie to Rosie’s dog beach and watch her splash around with all the other doggies.

We would have to do a show at UCB or Groundlings one night and afterwards stop by one of my favorite bars Good Times at Davey Wayne’s for some retro vibes and delicious cocktails.

There might be a day trip to Joshua Tree to check out an artist market that might be going on. We’d stop by Pappy and Harriet’s for some tasty food and the old Western vibes.

I might add in a taping of Conan or Jimmy Kimmel if we wanted to do the Hollywood thing. Then end the week with a stroll through Venice to shop for some souvenirs and get the last taste of California sunshine. 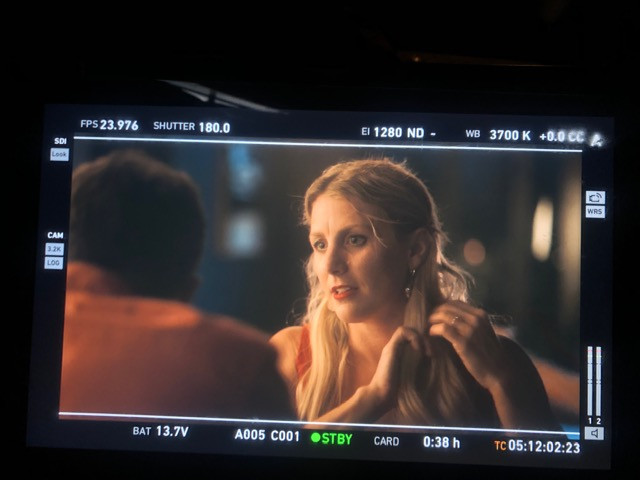 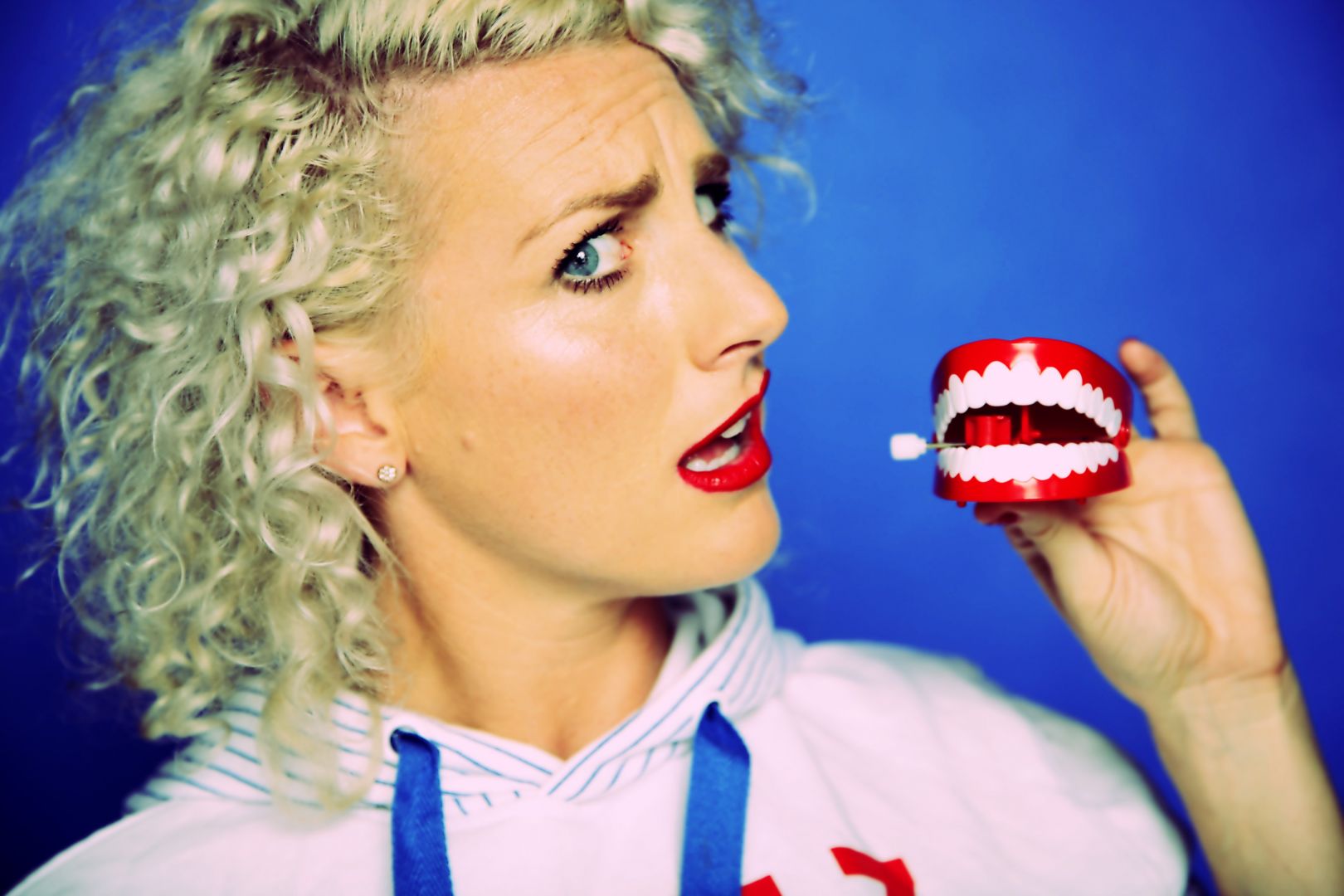 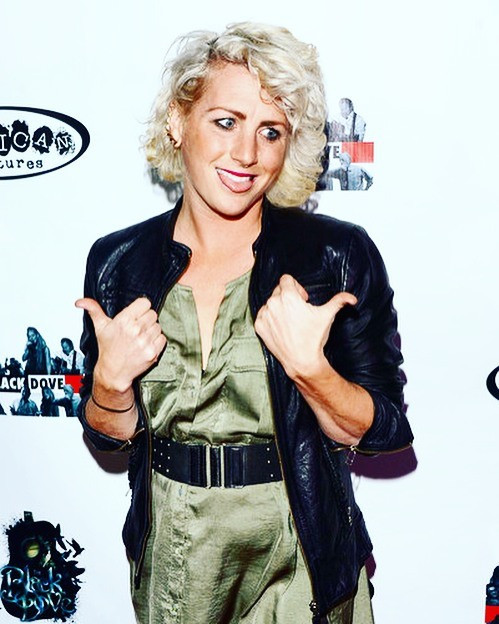 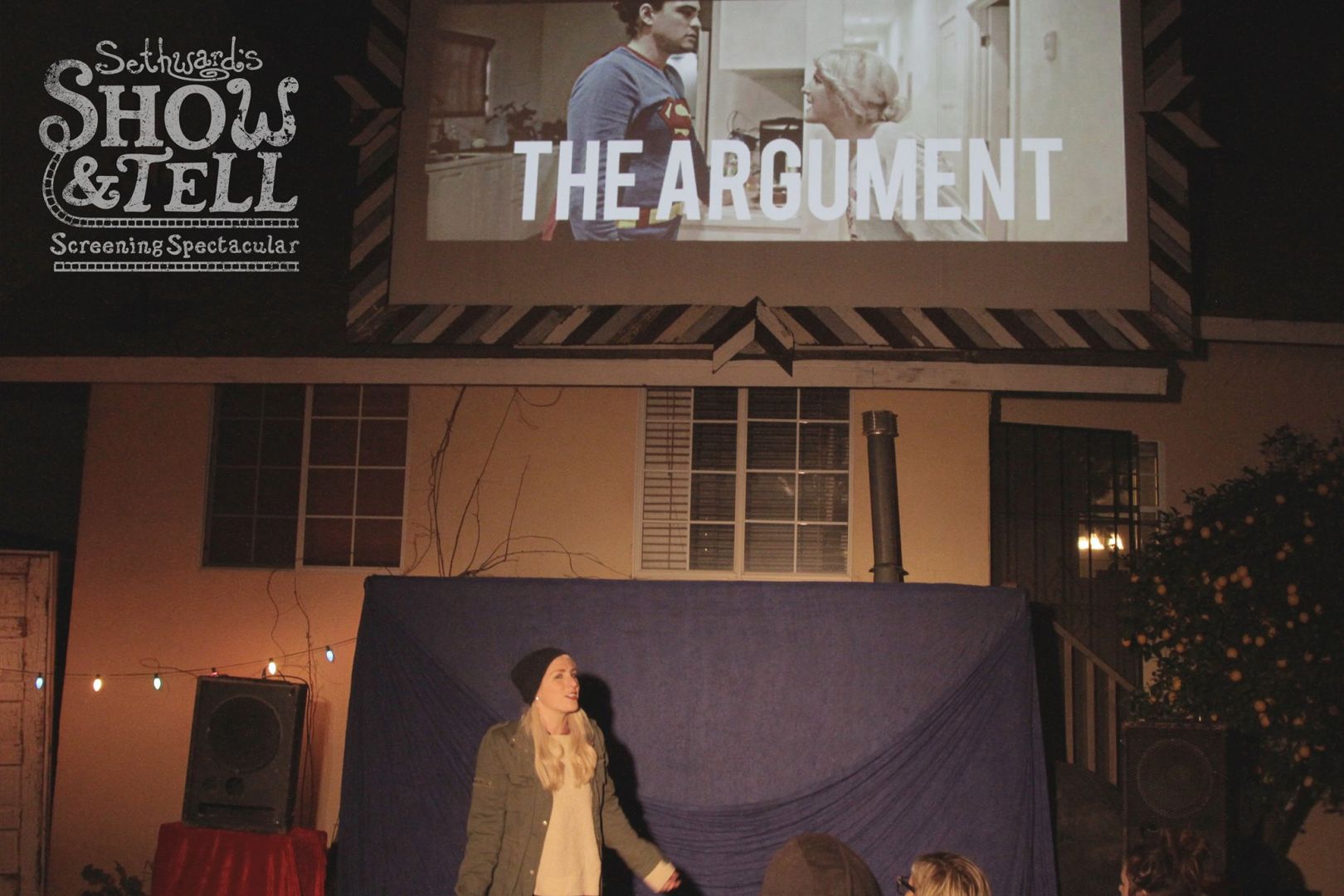 Who else deserves some credit and recognition?
One of the best forms of support I’ve had recently as a writer has been the “Untitled Ladies Script Club.” It’s a group that my incredibly talented and successful badass friends started as a way to support female writers and filmmakers in the industry. Through ULSC I was assigned a weekly writers group and I cannot stress enough how encouraging and motivating it is to have that group. As a writer, having people to hold you accountable is, in my opinion, one of the most motivating tools you can have. If you’re like me, you’ll do everything EXCEPT write! So every week or every other week, three other hilarious and talented writers make sure I followed through on the writing I said I would do. Shoutout to my Diamonds!