We had the good fortune of connecting with Kama Ruby and we’ve shared our conversation below.

But, without taking those risks, I would have had a stagnant and predictable existence and missed out on incredible collaborations with phenomenal coworkers and artists. 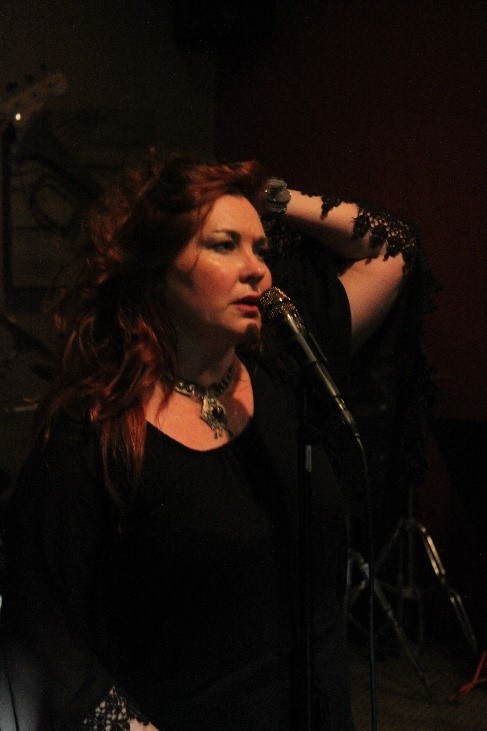 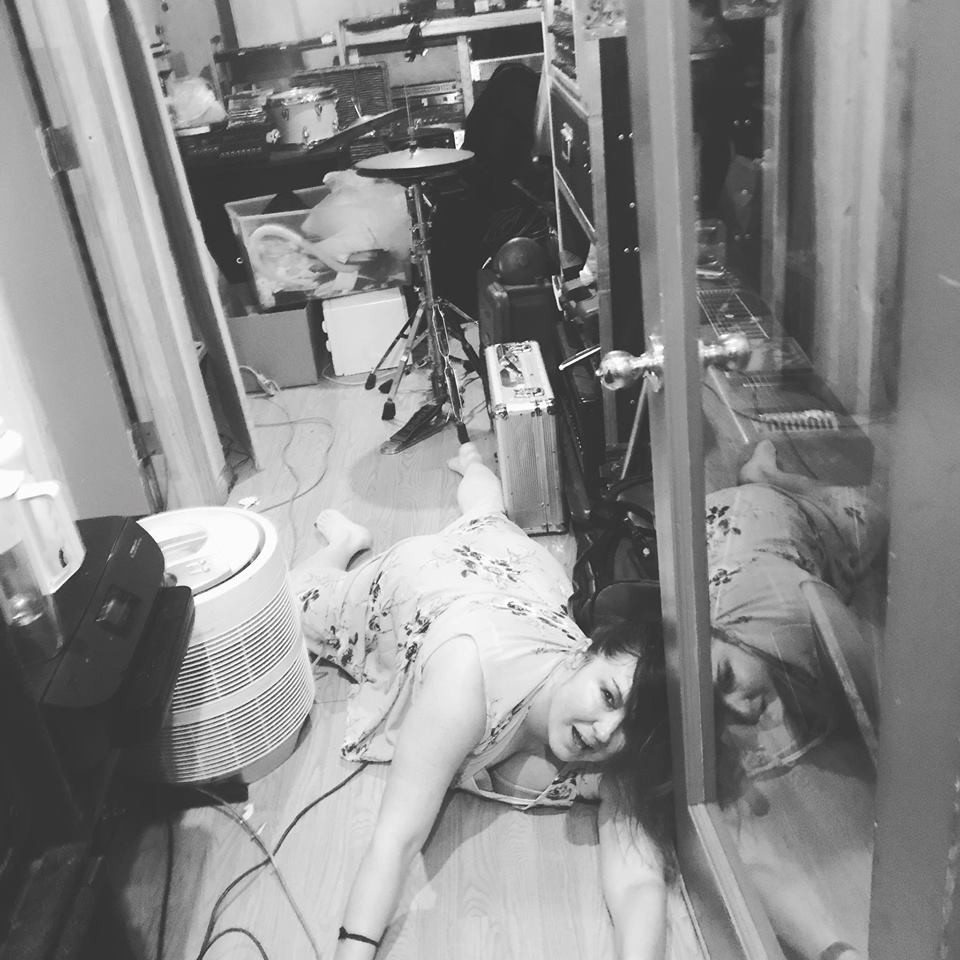 Can you open up a bit about your work and career? We’re big fans and we’d love for our community to learn more about your work.
When asked what project I am most proud of, my answer is always “The Next One!”

It was not easy to get where I am and equally as hard to maintain it. An exemplary work ethic has aided all of my endeavors.

Whether performing as a solo artist, backed by an accompanist, or with her band, Kama Ruby and the Rough Cuts, Kama’s recordings and live performances show her love for various genres of music.

In 2021, she released a spoken word album titled, “In Trouble – Triumph Over Tragedy.” The project is currently in Grammy Consideration. Kama is a featured artists on this album, and she also produced it.

Also in 2020, the covers of “Go Slow,” and “Lazy Afternoon” were released in the jazz genre, featuring Bowie’s long-time piano man, Mike Garson. Both tunes have received international downloads and airplay.

In 2019, she appeared in “Hanging With My Sisters” documentary about four different female indie artists. Her song featured in the documentary was “Badlands of Bakersfield,” which was the title song of her 2018 EP.

Kama Ruby – Badlands of Bakersfield, takes Kama back to her roots of being raised on country music in Bakersfield, CA. This album was submitted for consideration in Grammy nomination and its title song received the Clouzine Award for Best Country Song in Spring, 2019. It also received international radio play and reviews.

In the “Chill” and or “Pop” genre, “Minds Eye,” the album was released in July 2017. It was submitted in consideration for Grammy nomination and has charted internationally. “Minds Eye” was produced by Jane Getz, Bob Tucker, and Tom Stillwagon. Kama’s first album “Kama Ruby, Straight-up & Chilled” and her sophomore album, “Kama Ruby: Rock Dreams in Jazz” are both a mix of jazz standards, acid jazz, classic rock, and pop tunes. The recordings capture the live feel of her performances and her unique take on familiar works. Both albums have enjoyed international sales as well as considerable airplay on numerous jazz-oriented radio stations.

Her acting and musical theater credits include an appearance as herself in Acme Brothers Records Prime Video documentary, “Hanging with My Sisters,” “Oberon” in the New Light Theater Project’s workshop performance of “A Midsummer Night’s Dream,” “Stella” in a Western States Tour of “A Streetcar Named Desire,” producer of “Me, A Man – No Labels Required,” and “Stages: A Unique and Unusual Cabaret.” She also appeared as Rose of Sharon in “The Grapes of Wrath” – part of a Great Novel Series for The Learning Channel. Learn more about Kama Ruby and her 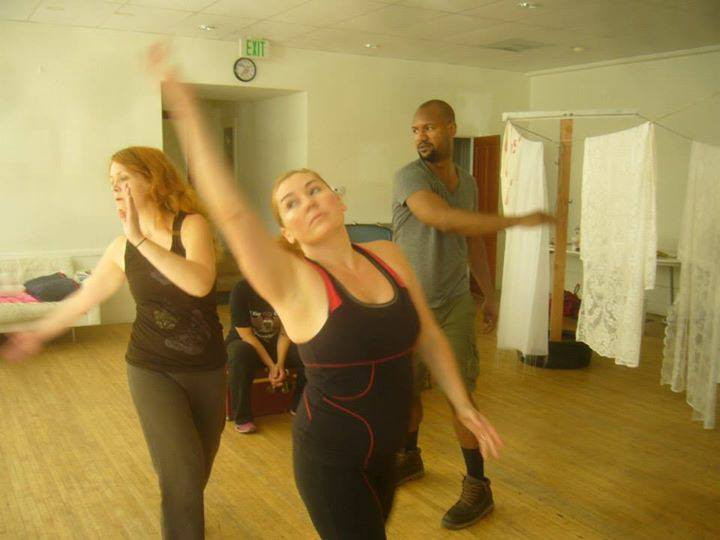 Any places to eat or things to do that you can share with our readers? If they have a friend visiting town, what are some spots they could take them to?
Griffith Observatory Getty Center
Los Angeles County Arboretum and Botanic Garden, CA
Santa Monica State Beach, CA 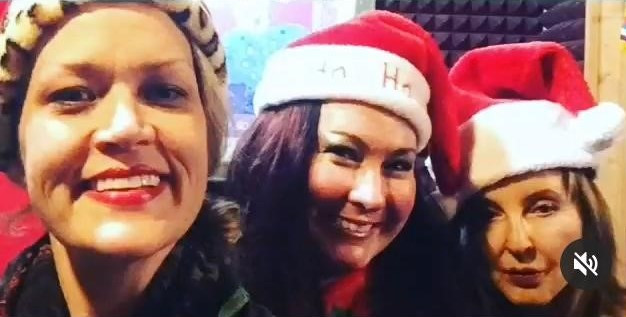 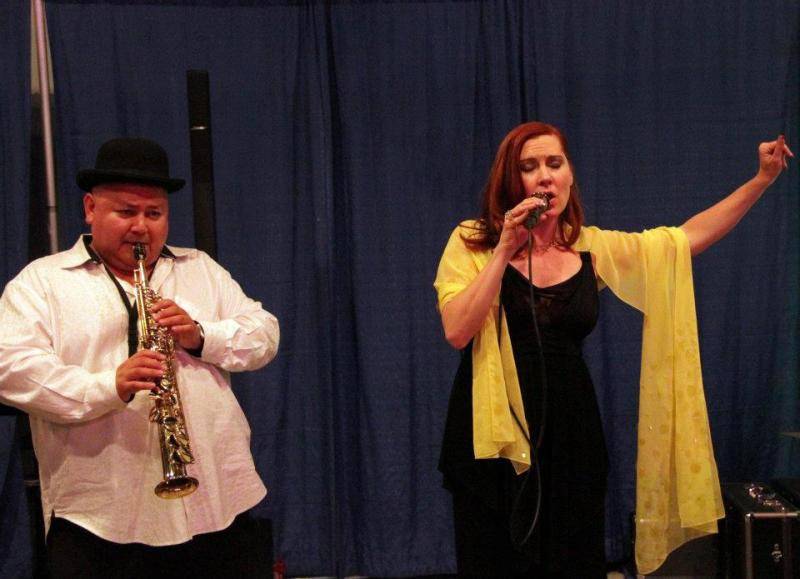 Shoutout is all about shouting out others who you feel deserve additional recognition and exposure. Who would you like to shoutout?
Randy Cottengim – Dad RIP October 16, 2021

When I was growing up, it was rare for fathers to stick around at your rehearsals and make friends with your colleagues. After my father’s passing, many have shared their memory of him being so involved in my art life as a child. 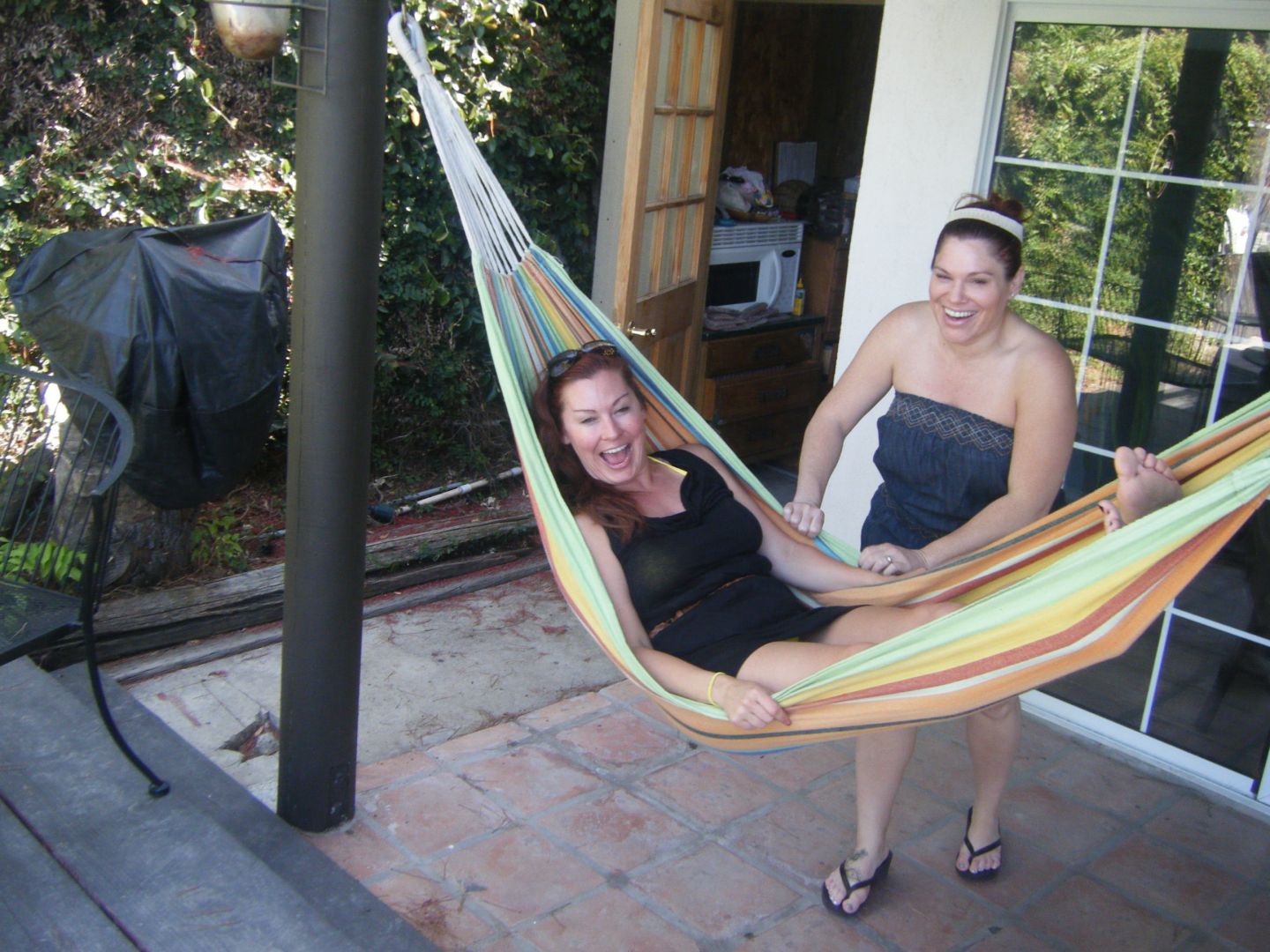